Most people believe that bikes are majorly to aid movements from one place to another. If you happen to be amongst such persons, it is fair enough to conclude that you are wrong because there are bikes that are a complete definition of class. They are even more expensive than some cars you see on the road due to their top features. It means their functions go beyond helping you move on the road. In case you are considering to buy an expensive bike but don’t know where to find such, there is no doubt that you will find this post to be very helpful. It will reveal some of the most expensive bikes in the world. Just choose anyone that you find appealing based on its features.

It isn’t just a $50,000 bike but one of the most impressive you will ever come across. Its features are worth every penny. It is a sporting bike that has been manufactured for those closed courses. It got launched in 2014 with 300 – HP beast carbon fiber. 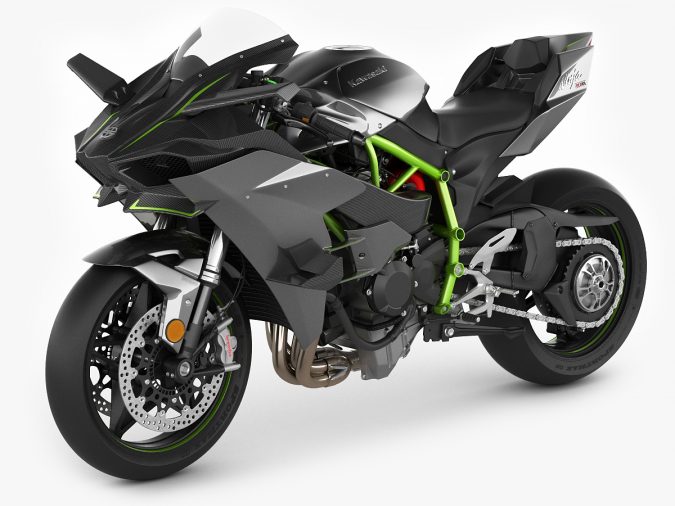 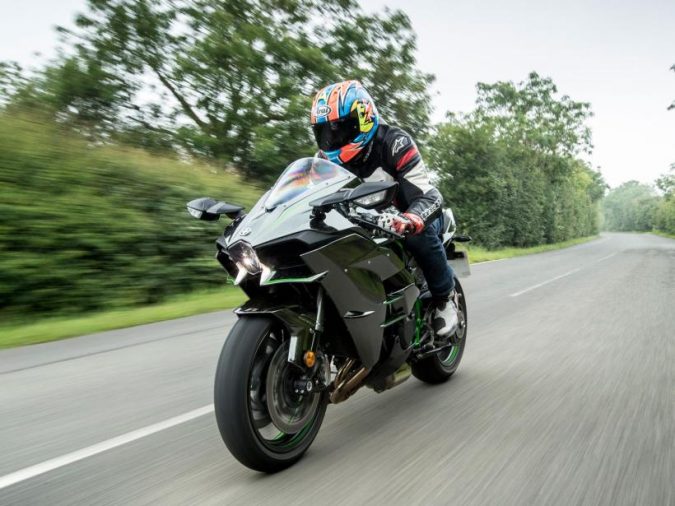 This bike costs around $70,000. One of the first features that will draw your attention to Energica Ego45 is its impressive design. It can be easily said that no stone has been left unturned in the process of making this bike look appealing by its manufacturers. Imagine a bike that has been built to reach about 60 mph under 3 seconds. There are also Bluetooth as well as cellular connections. Through these, a rider will be able to send signals to his mobile device app. Technology just got better with a bike such as Energica Ego45. 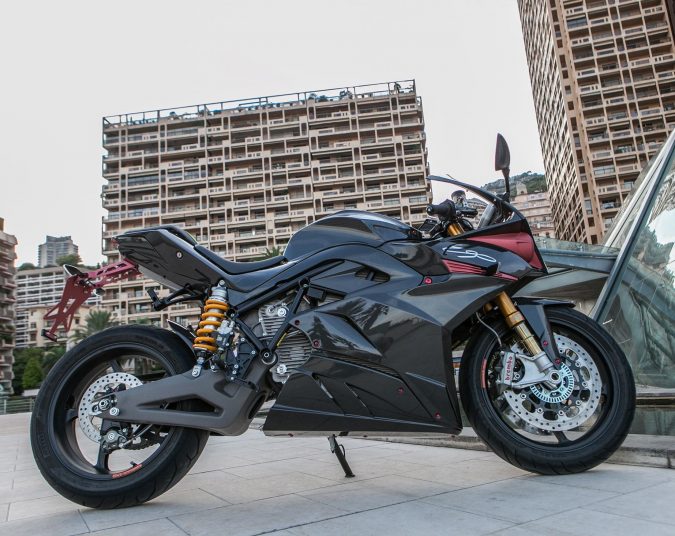 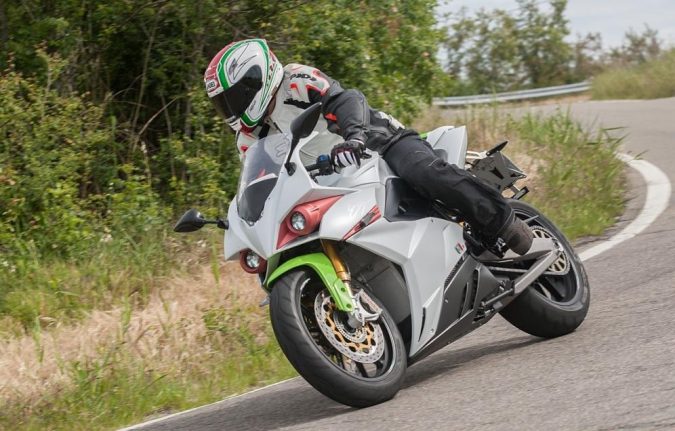 Vyrus 987 C3 4V costs around $105,000 and comes with a 2100cc Ducati engine. An Italian company produced it. It weighs about 158 kg, which makes it one of the world’s lightest bikes around. Due to its naked design, most of its components are obvious. 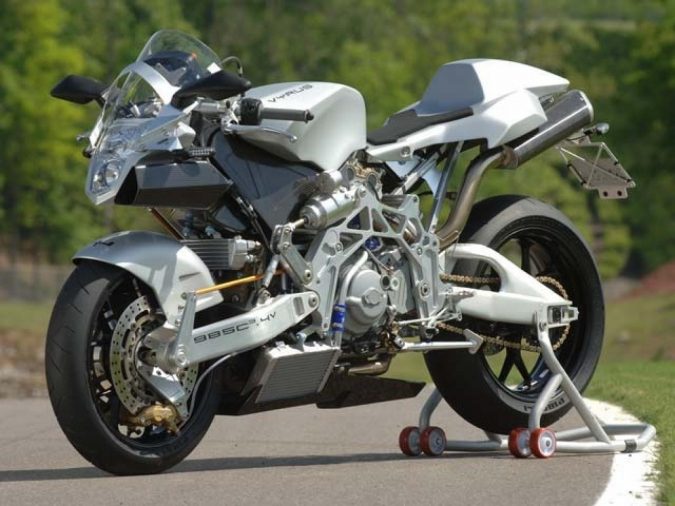 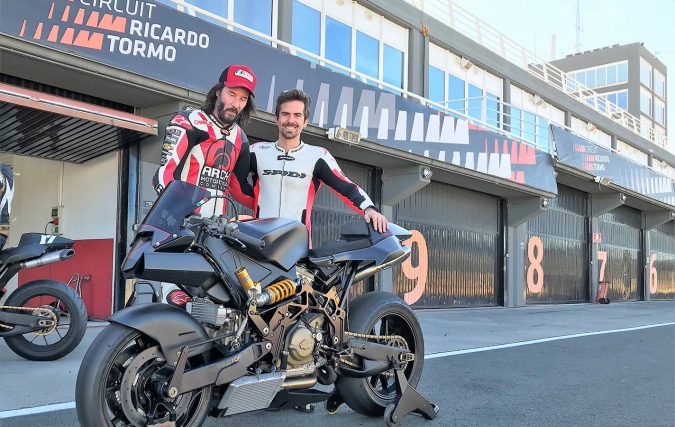 MV Agusta F4CC cost around $120,000. It comes with a 1078cc engine and 190 hp. High speed and performance are what it has been built for. Only 100 units have been produced. The parts for each unit is handcrafted. This means you will get an exclusive item. 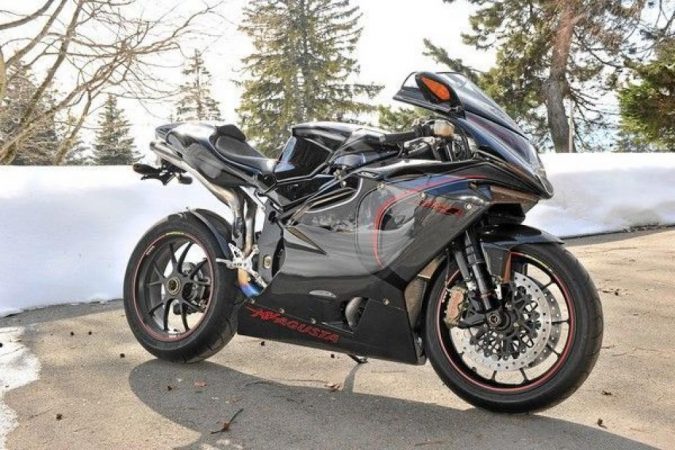 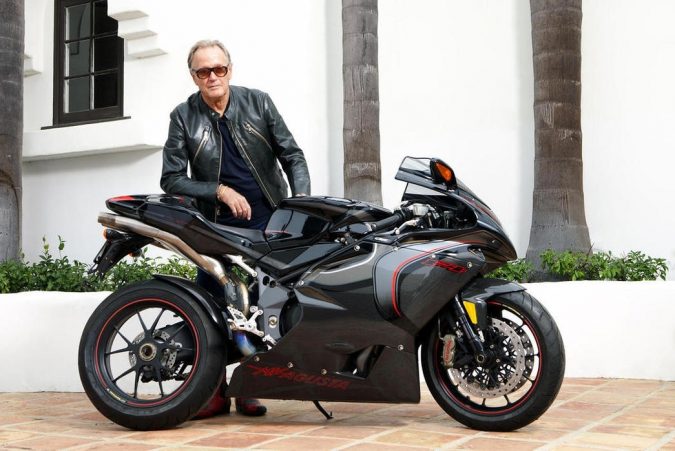 Harley Davidson Rocker is a bike that is sold for $130,000. It comes with an extreme custom style. It is a unique bike, which makes it even more special. This bike first got introduced in 2008 with some highly incredible features such as spark ignition that is map-controlled and self-adjusting filters. This bike is powered with a six-speed transmission, four-cylinder engines, and 1600 cc. 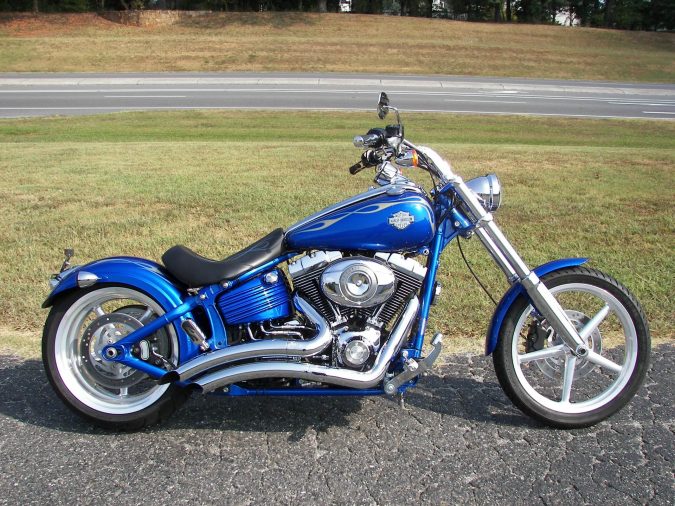 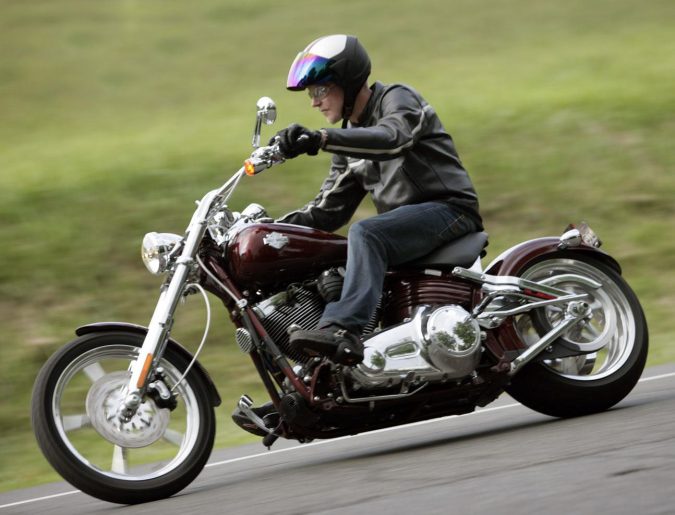 NCR Mike Hailwood TT is one of those bikes that have been designed. You must remember Michael Hailwood, who was renowned for his racing skills during the 70s. However, he had to resign due to injury problems. NCR Mike Hailwood is a racing bike that has been produced after this racing legend and costs around $130,000. Formerly, this bike was a Ducati 900SS. It comes with 85HP, V2 4- stroke, and more. It is limited since only 12 has been manufactured to this day. 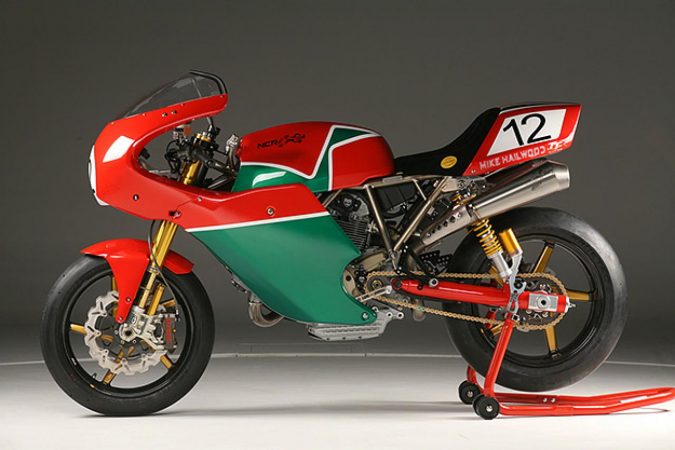 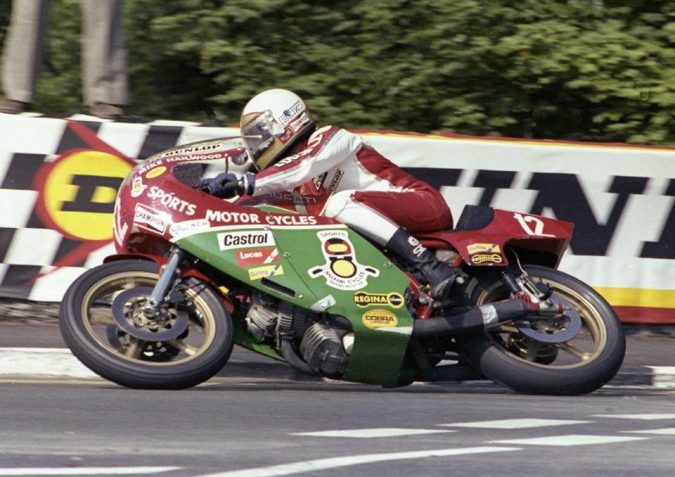 A lot is always expected from a bike that costs around $145000. The good part is that NCR Leggera hasn’t failed to meet expectations given the impressive features that have made it stand out amongst most modern-day bikes. It has made a list as one of the most expensive bikes in the world. NCR is an Italian company that is renowned for producing great bikes, and this one isn’t going to fall short. There are lots of light Hypermotard bikes. However, NCR Leggera happens to be the lightest. It weighs only 328 pounds. There is also the carbon-ceramic brakes as well as carbon bodywork. Its 132HP power and 1200cc engine are worth mentioning too. 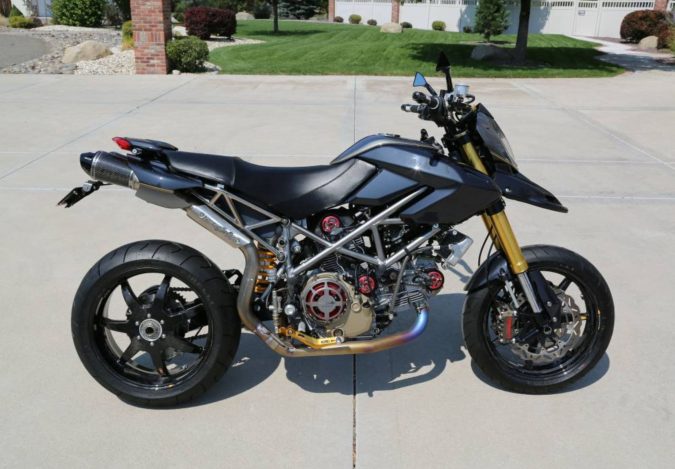 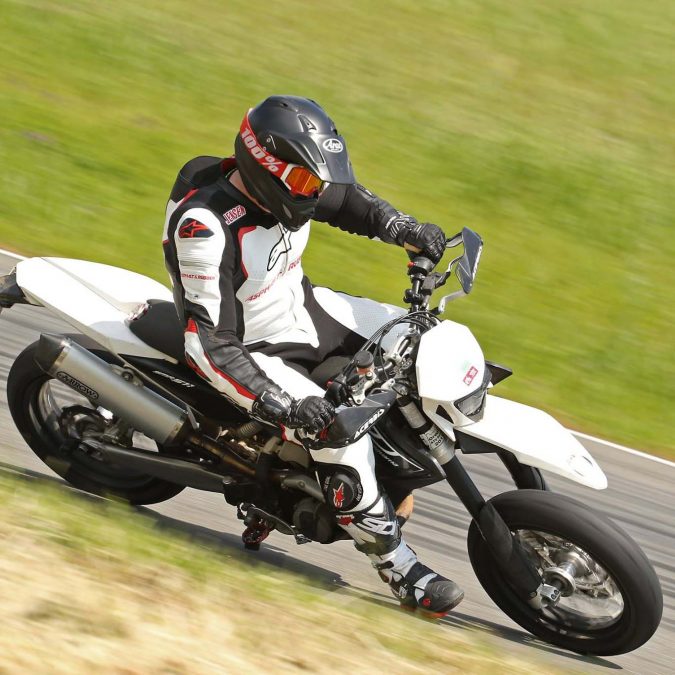 Marine Turbine Technologies happens to be the brain behind this high-performance bike. It comes with a 420 Hp engine. There is also its unusual ability to drive at 240 mph, which makes it be one of the fastest bikes. One unique aspect of this bike is that it is designed and built according to customer specifications. That is to say, its producers allow customers to list out how they want their features to be, respectively. Its price is $175,000, which seems reasonable given that you will be allowed to own a bike that is according to the features you are expecting. 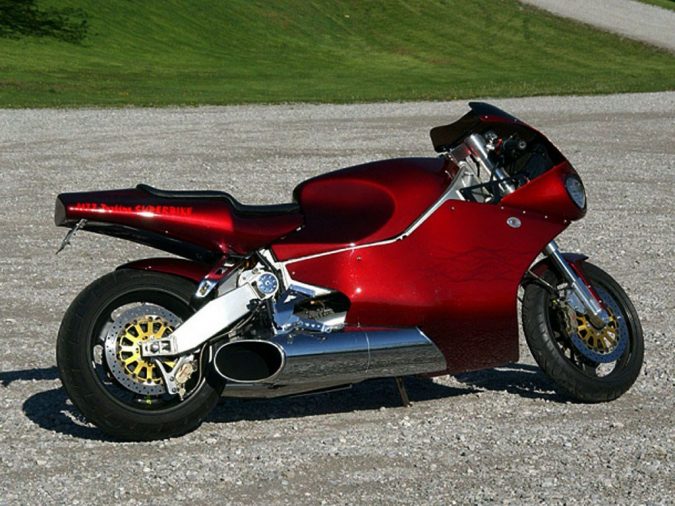 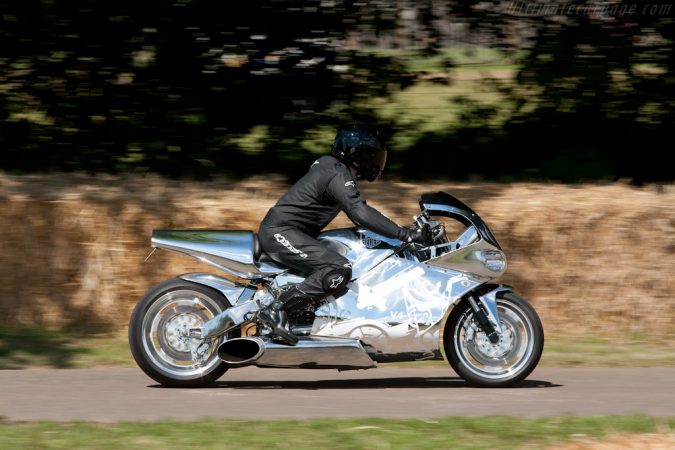 The cost of the MTT Y2K Superbike is around $185,000. It became even more popular after being mentioned in Y2K, a program organized by Discovery Channel. This bike is a clear demonstration of the technology at its very best. It weighs about 500 pounds with an engine that originally was designed to be used by helicopters. The best part is that it can be powered by Jet A, diesel, or even kerosene. It is a high-performance bike that beats everything you must have seen or heard before about power bikes in the past. 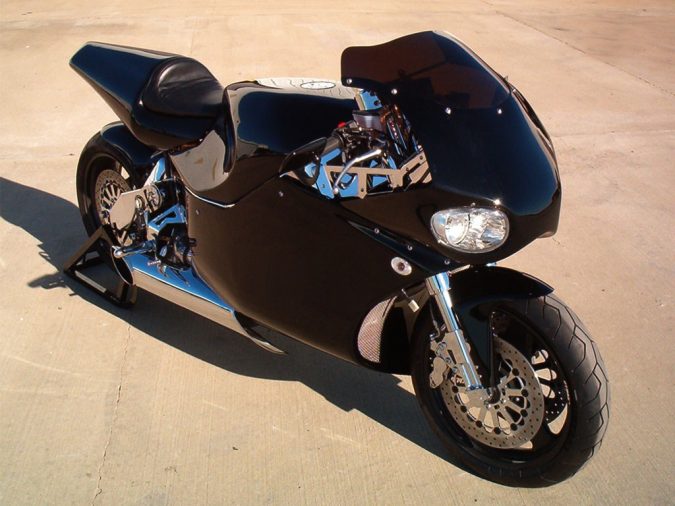 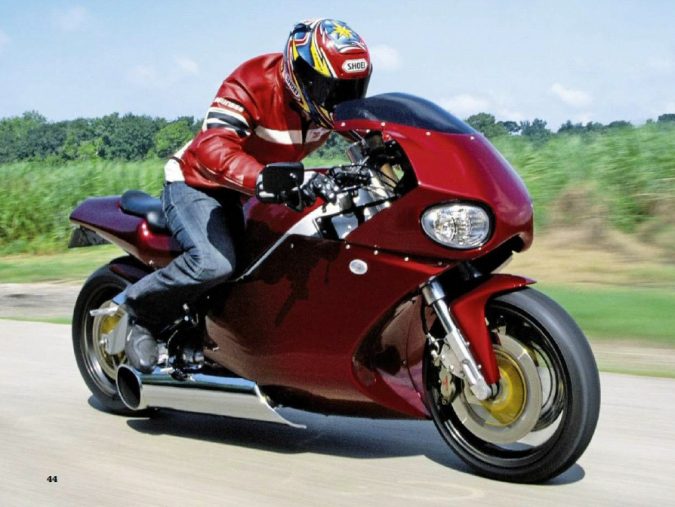 Suzuki AEM is a bike that is worth around $200,000. This high-performance sports bike was launched in 2009. Just as the name sounds, carbon fiber is what it has been made from. This bike is a combination of comfort, speed, economy, and reliability. 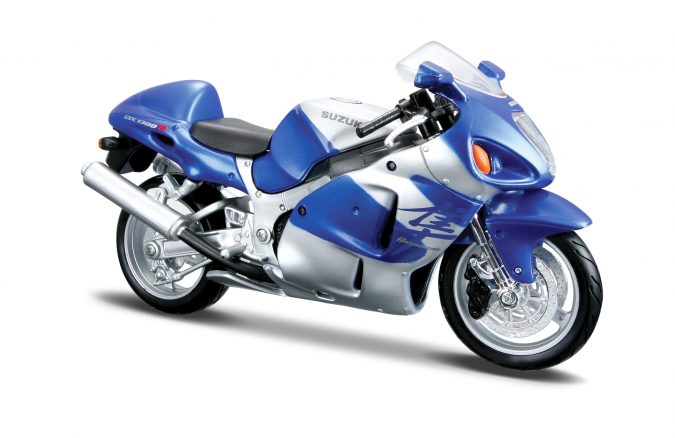 NCR M16 is a bike that isn’t just amongst some of the most expensive bikes in the world, but also one of the fastest bikes. It weighs about 145 pounds, which is extremely light for a bike of its quality. Carbon fiber, as well as titanium, have been reduced. For a price of around $230,000, this bike isn’t a bad option given its top features. 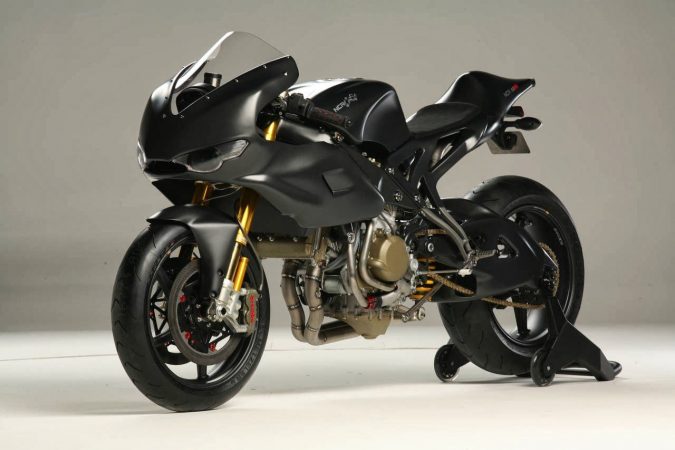 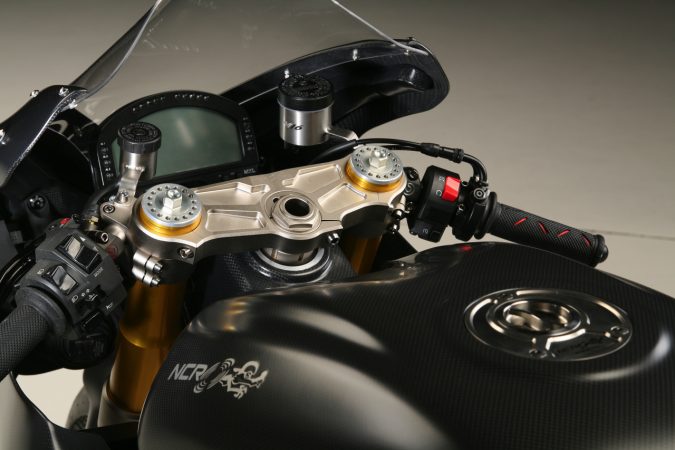 Ecosse FE Ti XX (Titanium Series) commands a whopping price of around $300,000. The most up to date technologies have been integrated into it. This bike has managed to combine both old school and modern-day technologies. Although its design has been inspired by retro cycles, it tends to be more powerful than you can imagine. It comes with a 200 Hp engine. 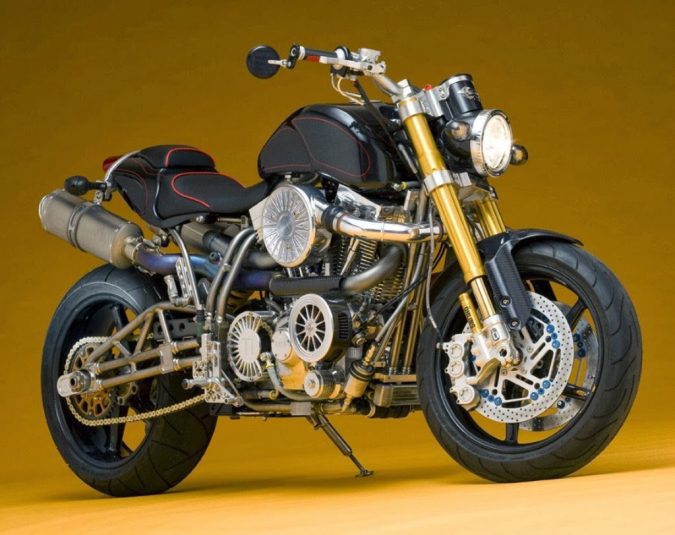 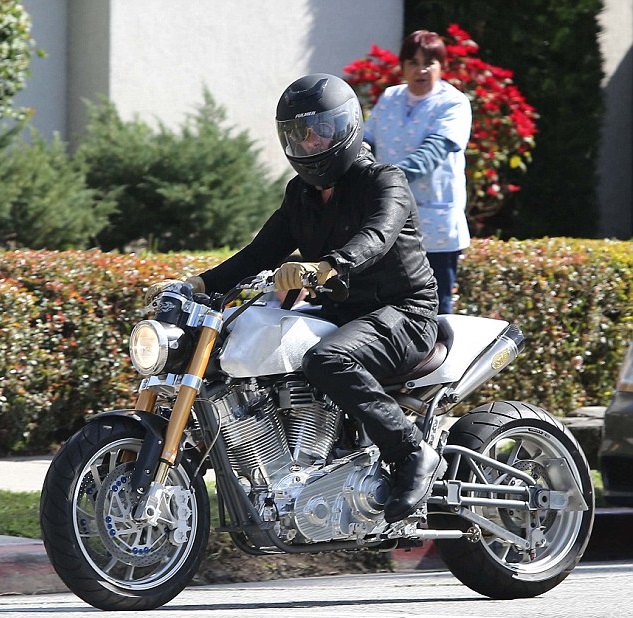 It is a limited edition bike which got released for the first time in 1948. Its price of $400,000 is worth it, given that it is one of the fastest and powerful machines amongst other bikes on this list. This lightweight bike comes with features like 240 km/hr speed, V-twin engine (998cc), 70hp, alloy rim racing tires, and more. 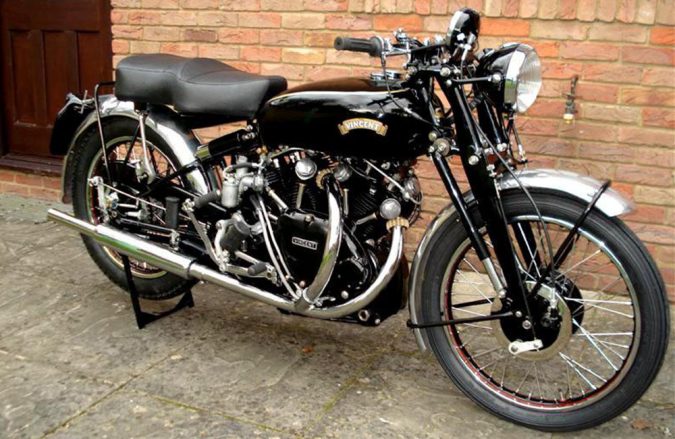 Dodge is the American company behind the production of this $550,000 bike. In about 2.5seconds, this bike can hit around 100 km/ph. It comes with features like four wheels, including suspension, 10 – valve, 2 – speed transmission (manual), 4 – stroke engine, and aluminum body. 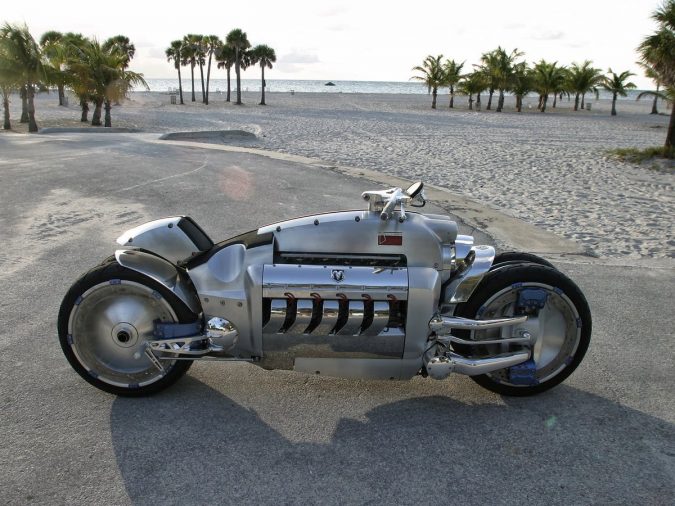 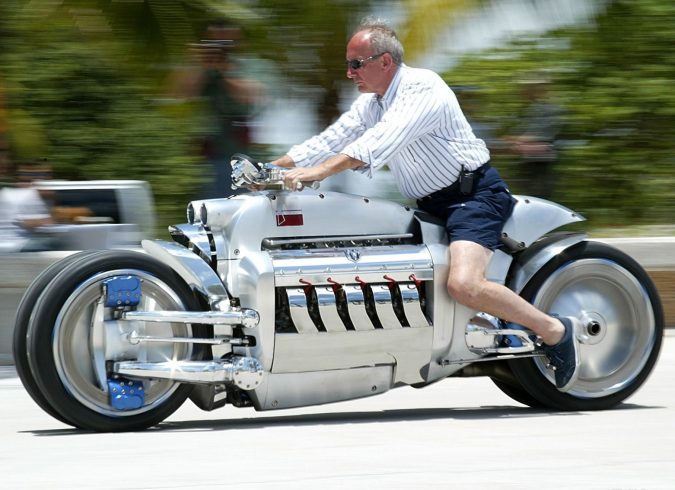 BMS Nemesis is probably the most expensive bike ever made ($3 m). Its body structure tells a lot about the price that it commands. Very few bikes have been made with gold as one of their components. Its design is also scarce and unique. This bike can be lifted or lowered from the ground about 10 inches, and this is possible with is the rear suspension. 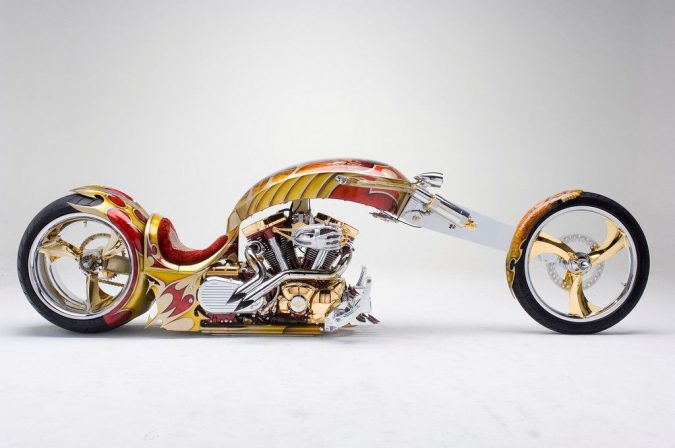 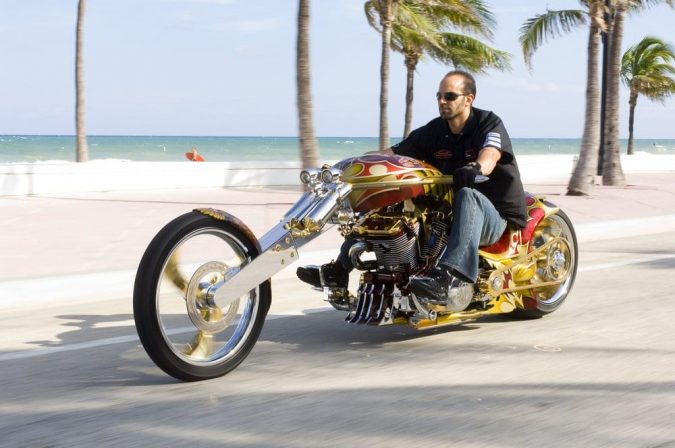