Engagement ring styles have gone through many changes over decades passed. Far from fast fashion, these transitions in style have been shifted more gradually and are usually defined by their decades.

Interested in what was popular throughout the years? Here’s how engagement ring styles have changed over the ages.

The 70s are known as a beacon of cultural change, including that within the engagement ring industry. A great shift to fancy-cut diamonds marked this decade. Many were drawn to the sophisticated elegance of the emerald cut. With its illusion of depth, and elongated, rectangular shape, the emerald cut gained many fans during this decade. In addition to emerald cuts, marquise cuts also ruled this era. The elongated football shape creates a very lovely effect, regardless of the center stone. 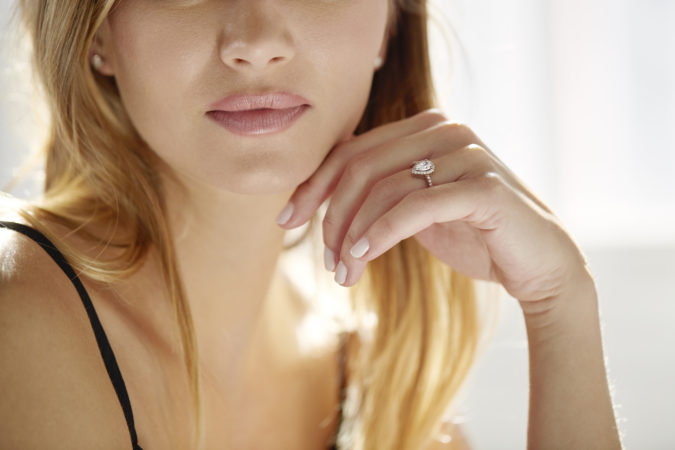 The 80s brought a different type of color to the scene stemming from 1981, with the royal wedding. The event was the wedding of the decade, and the star of the show was Princess Diana’s 12-carat oval Ceylon sapphire ring. The massive, gorgeous deep blue ring was set in a halo of diamonds. Today, the ring can be found on Kate Middleton’s finger.

With that ring and the start of the 80s began a long era of bright, bold stones, often with yellow gold bands. Of course, as these colorful diamonds and gemstones weren’t in high-demand before, the engagement ring market was flooded with requests for custom rings. Everyone wanted a unique ring that helped them stand out from the crowd. The result is that the era brought a wave of customized, colorful rings that are still highly-coveted today! 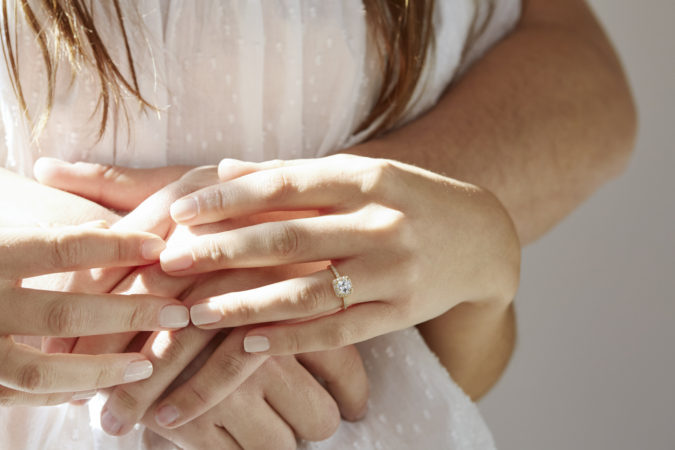 The 90s posed a significant shift in the engagement ring market. While the 80s brought bold colors and asymmetrical lines, the 90s demonstrated a major shift away from that direction. This decade thrived in simplicity. Though not quite minimalism, the engagement rings of the 90s were made with white metals such as platinum and white gold. However, the bands were not the stars of the show. In fact, these plain white bands helped to emphasize the marquise stones that were also popular during this decade.

Though colors and boldness dominated this era outside of the engagement ring industry, the marquise cut was a fancy cut rather than the more common round-brilliant. You’ll find that engagement rings from the 90s catch your eye because of their larger stones and simple white bands. 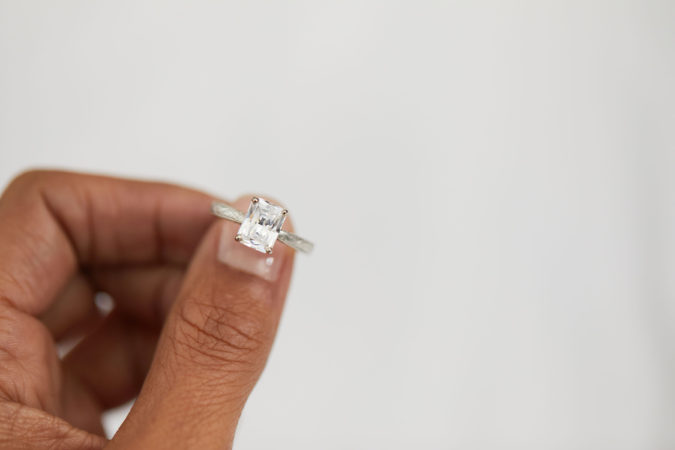 From the years spanning the early 2000s to today, various engagement ring styles have gone in and out of style. At the beginning of the decade, we saw a huge shift towards large princess-cut diamonds. Today, however, the engagement ring industry is dominated by the minimalist movement. Currently, minimalist rings with thin bands and larger stones — often round or oval — are gracing the fingers of couples across the globe.

There has also been a major shift in the types of stones that are popular, with lab-grown diamonds and other diamond alternatives taking the industry by storm around 2017. Man-made diamonds are chemically, physically, and visually identical to mined diamonds but offer millennial couples an ethical alternative for their engagement rings. 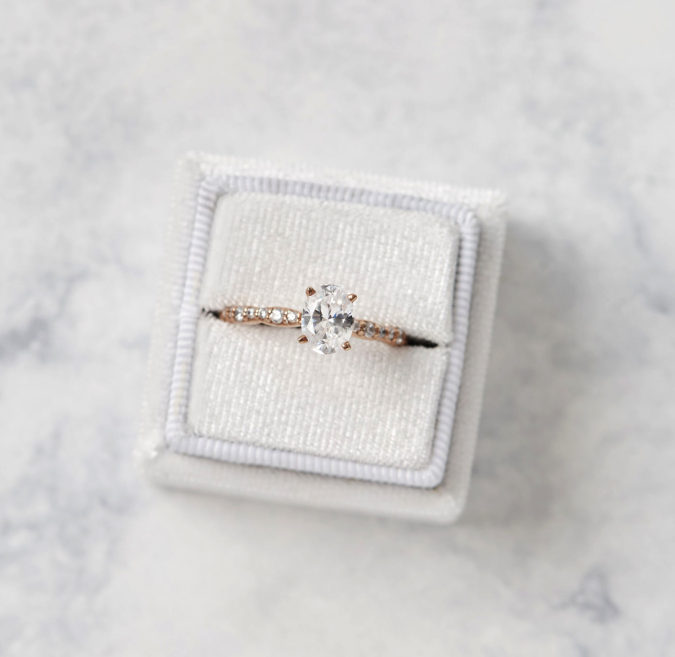 Regardless of the decade, engagement rings have had major changes over the years. They’re a symbol of one of the biggest commitments you can make in your life. So, whether you choose a vintage ring with a hint of inspiration from one of these decades or make a more modern selection, choose a ring that suits you, and you’ll never go wrong!