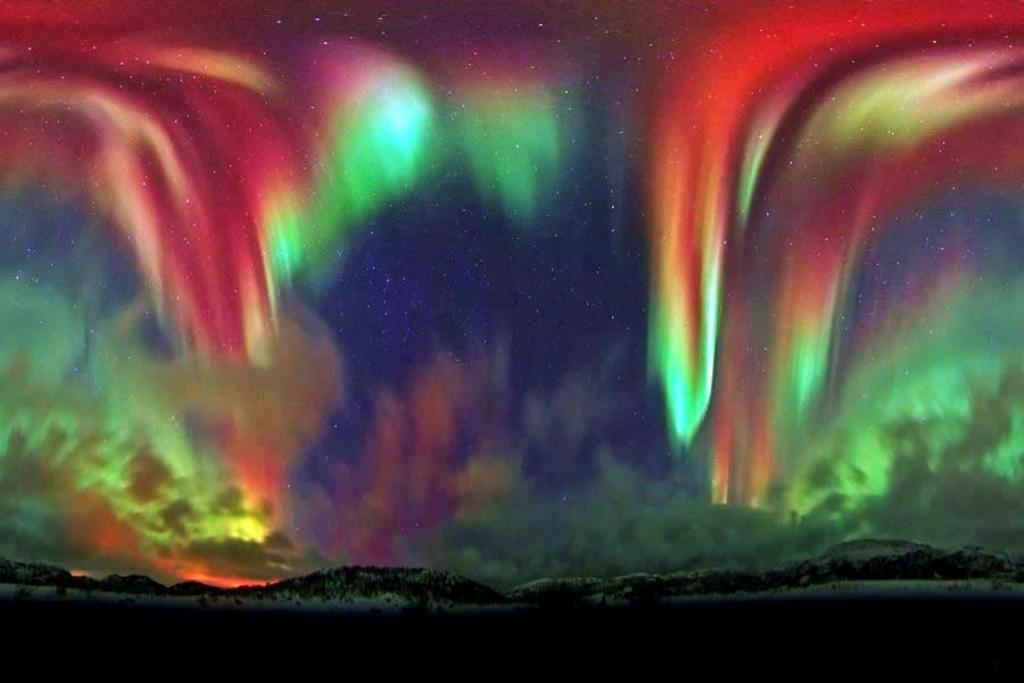 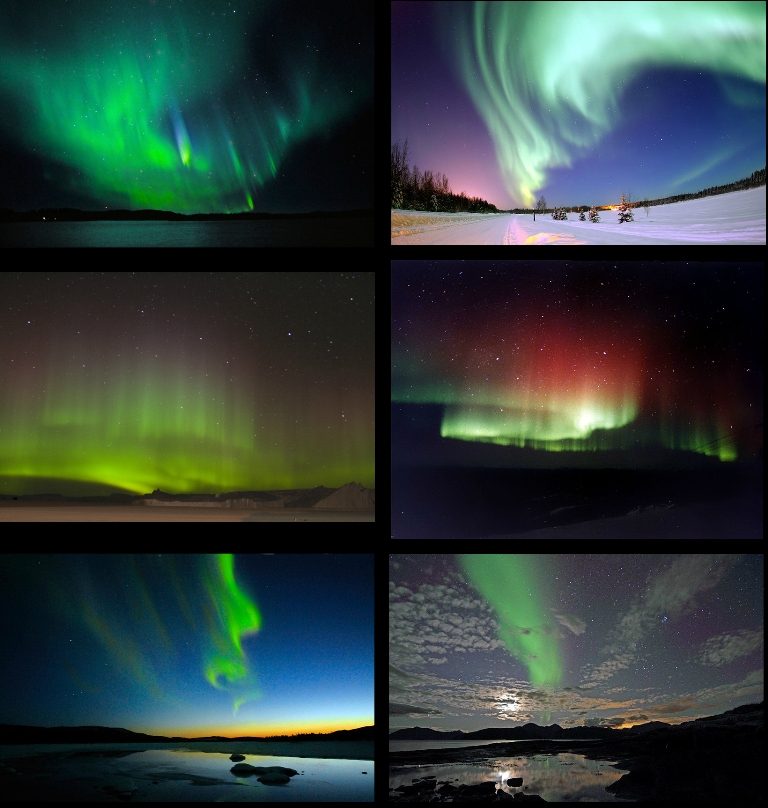 It is one of the most stunning and awesome natural wonders that can be found in this world. The word “aurora” has two Latin meanings; the “sunrise” or the “goddess of dawn”. This unique phenomenon is a natural light display that appears in the sky of two main regions which are the Antarctic and Arctic ones. It appears in the form of a band that can be clearly seen at night when the sky is dark and it comes in different colors such as red, green and blue. 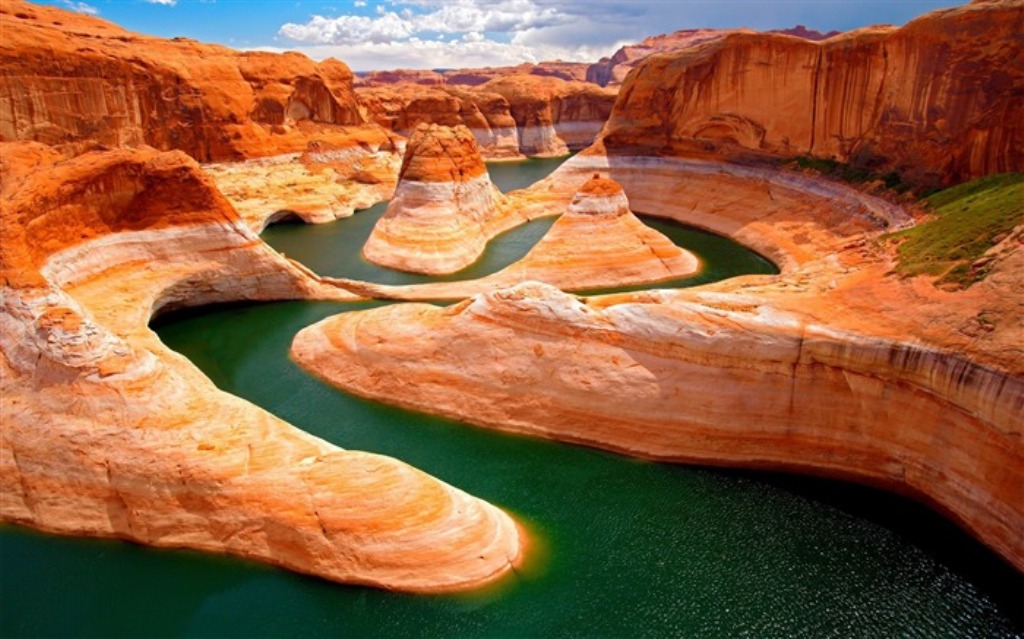 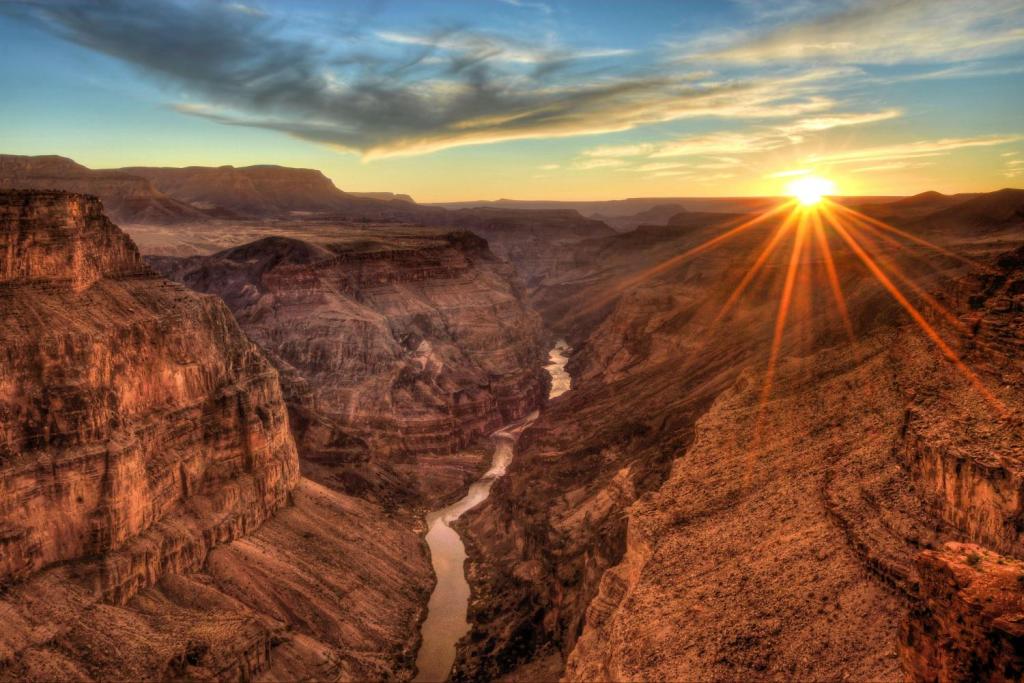 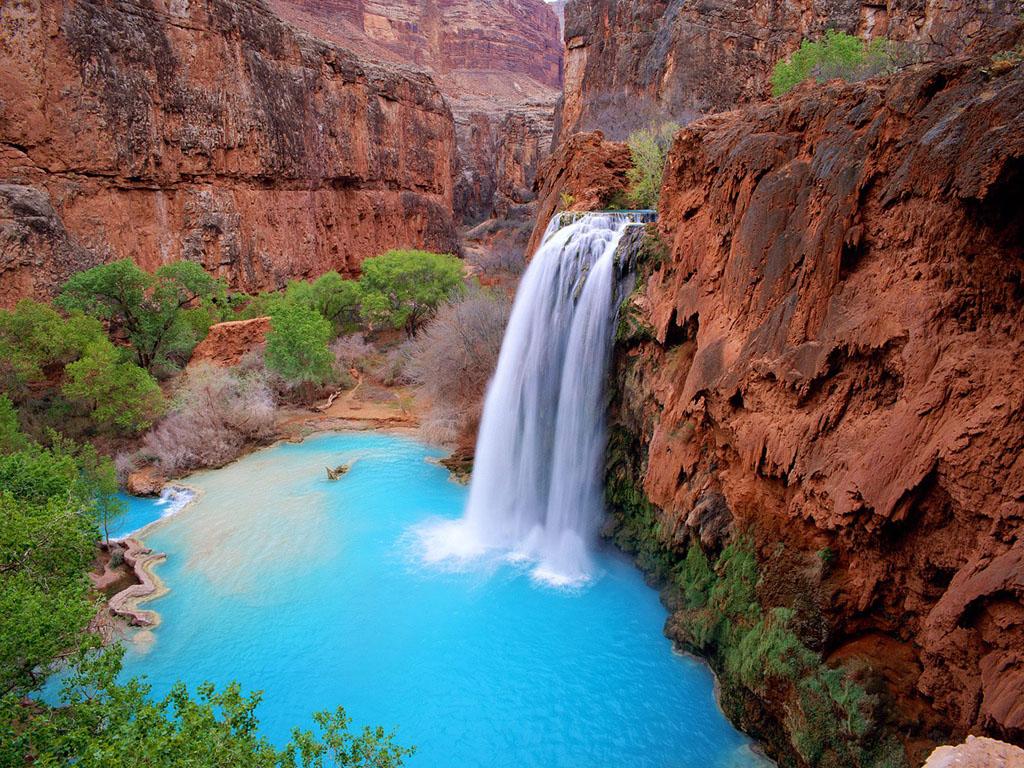 It is one of the most famous tourist attractions that can be found in the United States and it is visited by many tourists from around the world. The canyon was carved 17 million years ago by the Colorado River in the state of Arizona, United States. The width of the canyon is 18 miles (29 km), the depth is 1,800 meters (6,000 feet) and the canyon stretches to cover 277 miles (446 km). 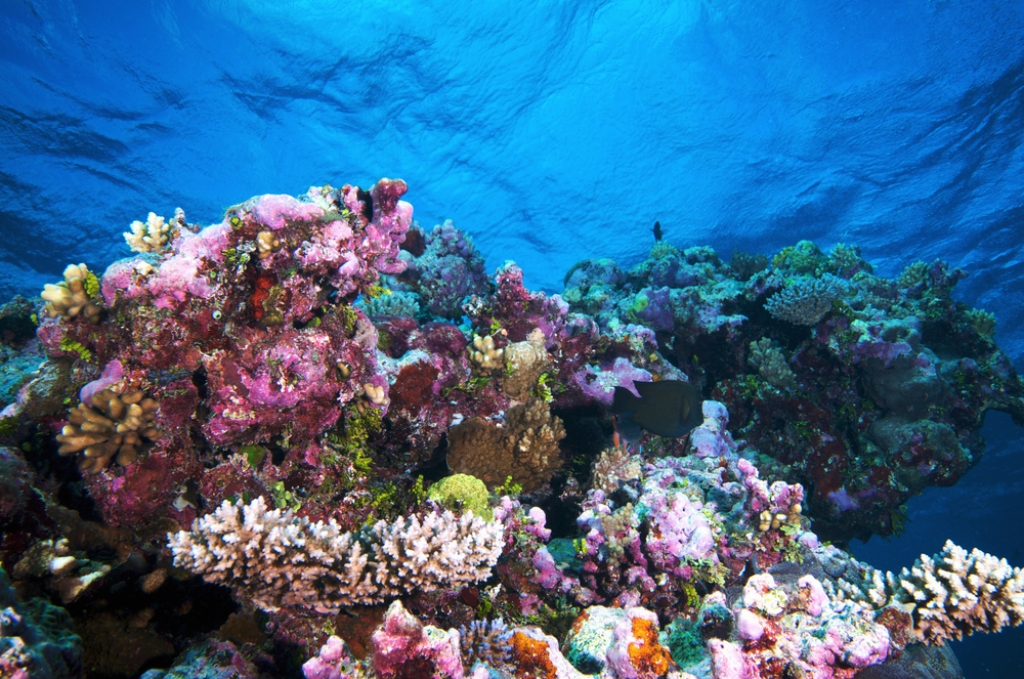 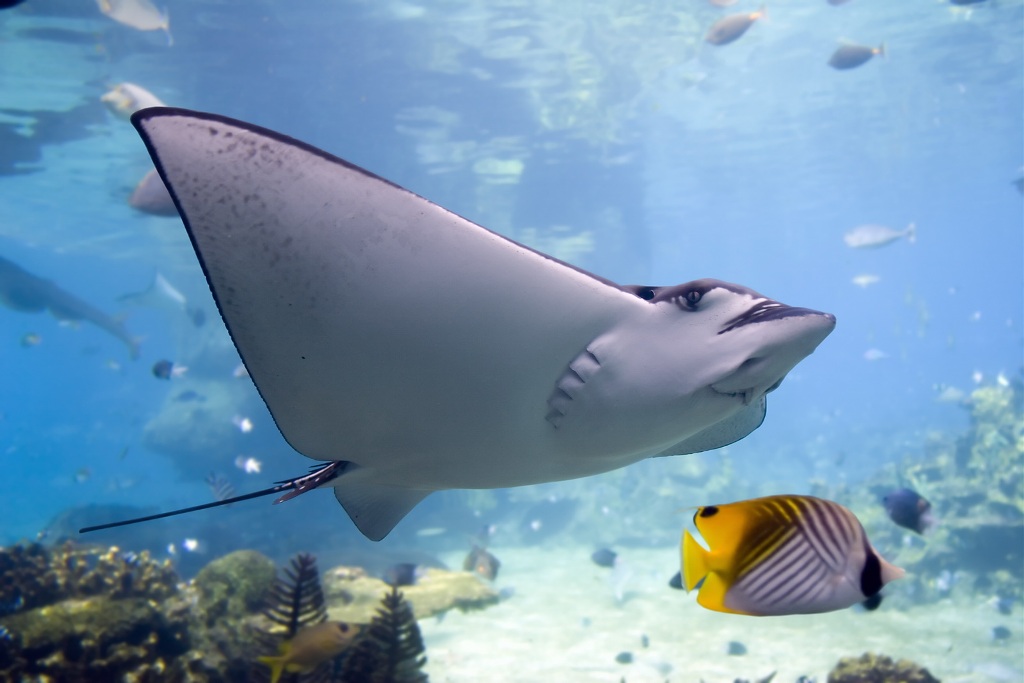 It is the largest coral reef system that can be found in this world and is also the biggest structure that is made by tiny living organisms. It is located in the Coral Sea, Australia and consists of more than 2,900 individual reefs in addition to 900 islands that stretch to cover more than 2,300 km (1,400 miles). The Great Barrier Reef was selected in 1981 as a World Heritage Site. 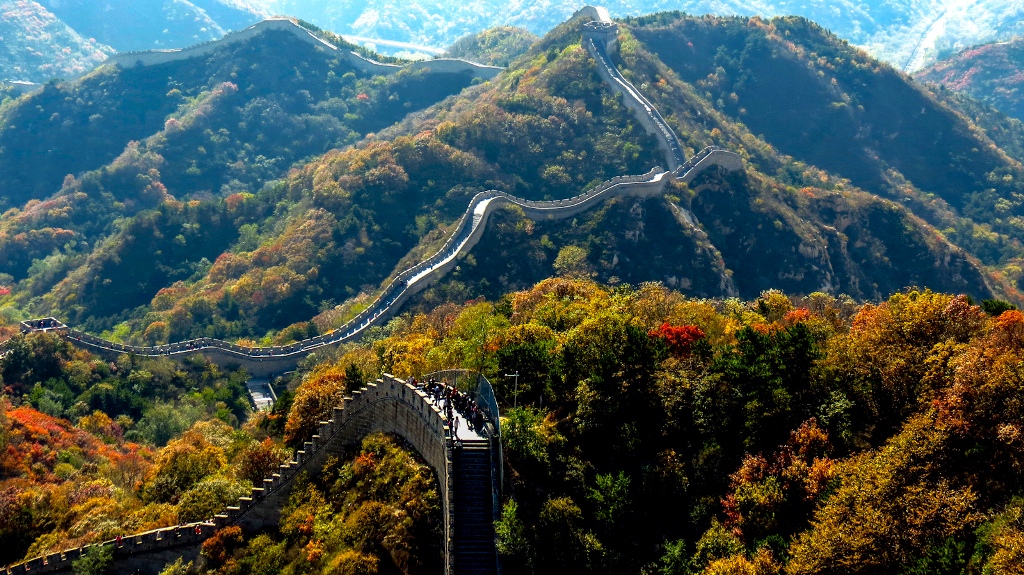 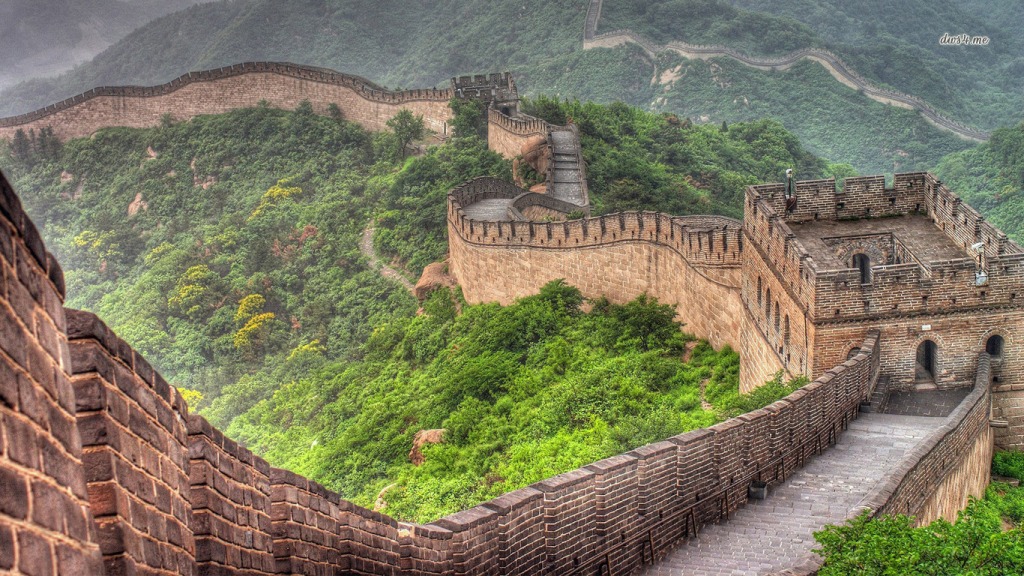 It is one of the oldest tourist attractions that you can find in this world. It is a series of fortifications that were built across the northern borders of china for protecting the Chinese Empire from any intrusions or incursions by nomadic groups and military forces. The Great Wall of China was built in the 7th century BC from different materials such as brick, wood, stone and other materials and it measures about 13,171 miles (21,196 km). 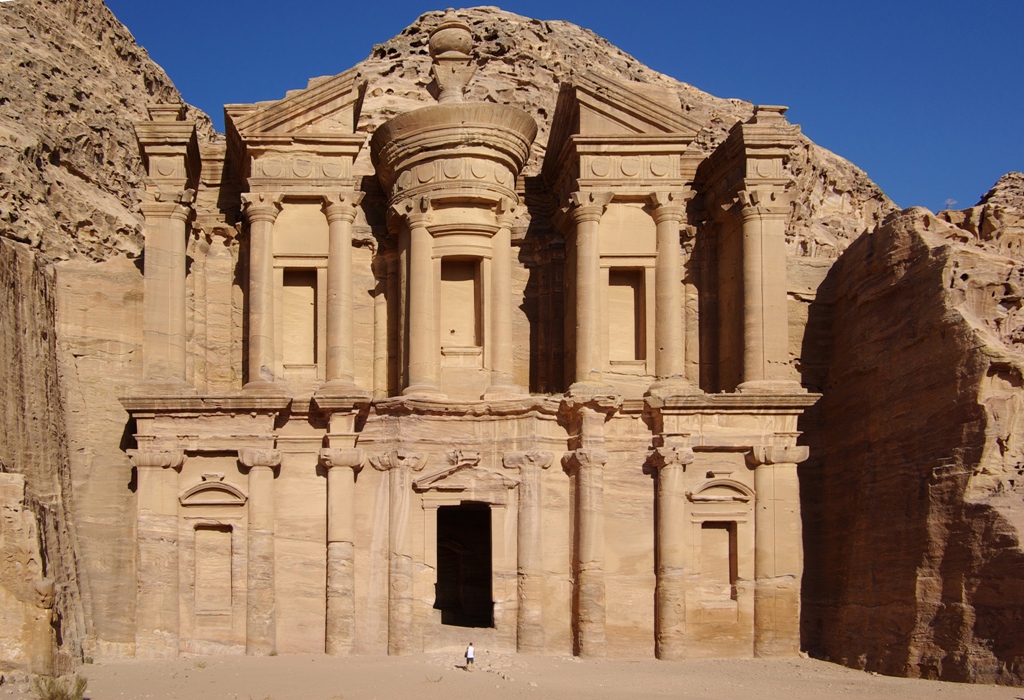 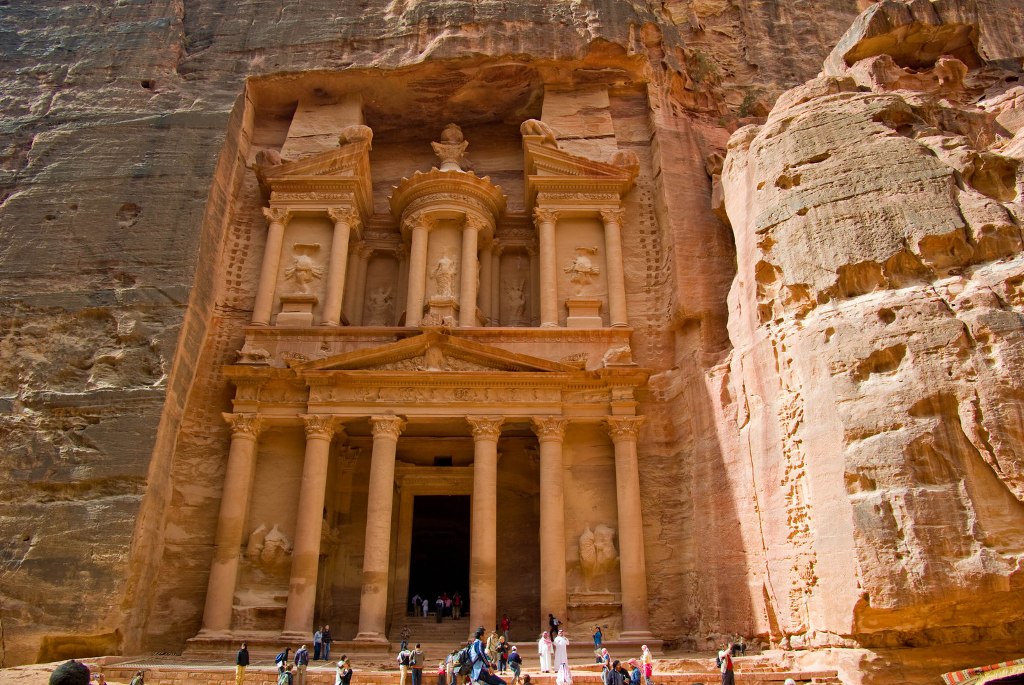 It is a historical city that is located in Ma’an Governorate, Jordan and was built in the 5th century BC. Petra is also called the Rose City and this is because of the rose color of the stone that is used for carving the city with its magnificent structures. Petra is considered to be a symbol of Jordon and is the most visited tourist attraction in the country. The city remained unknown for a long time especially to the Western world until it was seen by the Swiss explorer Johann Ludwig Burckhardt in 1812. 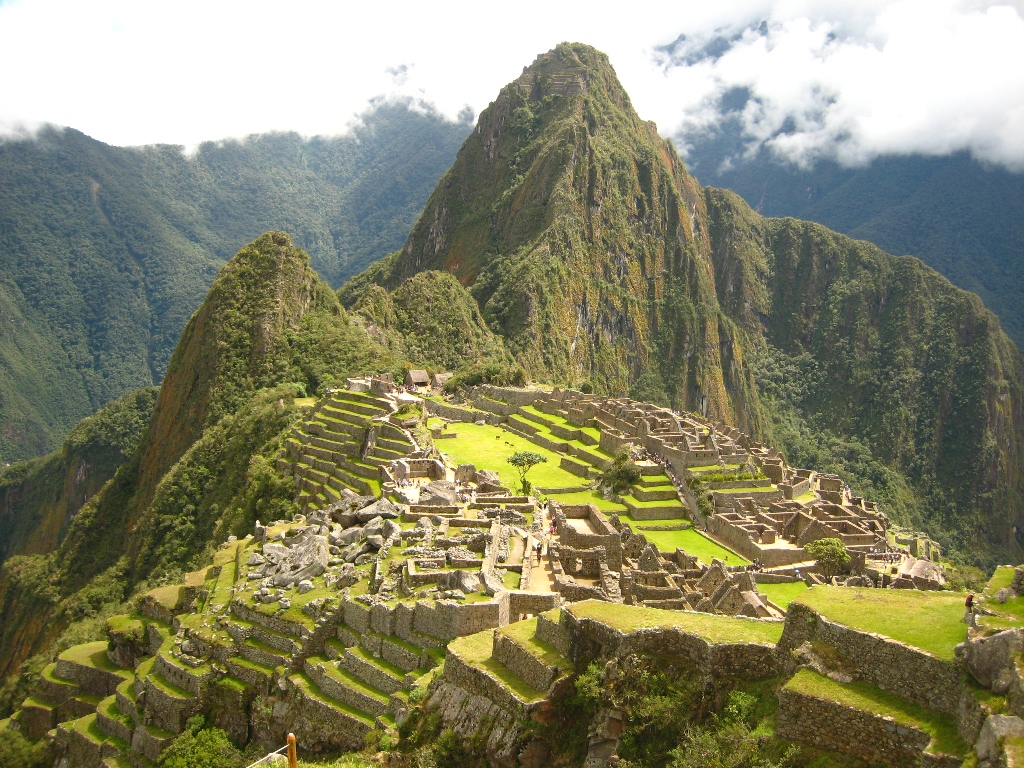 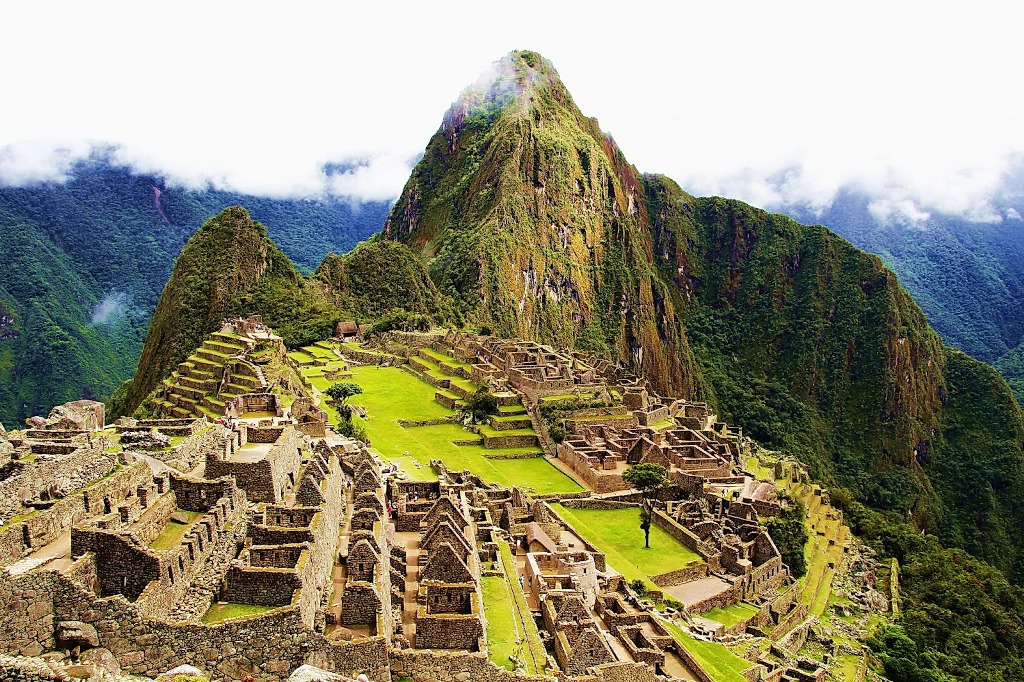 It is an Inca site that is also known as Machu Pikchu and was built in the 15th century. The site is located in Cusco Region, Peru 2,430 meters (7,970 ft) high above the sea level. It can be found on a mountain summit that is situated above the Sacred Valley through which the Urubamba River runs. The site was built by Incas in 1450 as an estate for their emperor Pachacuti according to most of the archeologists. 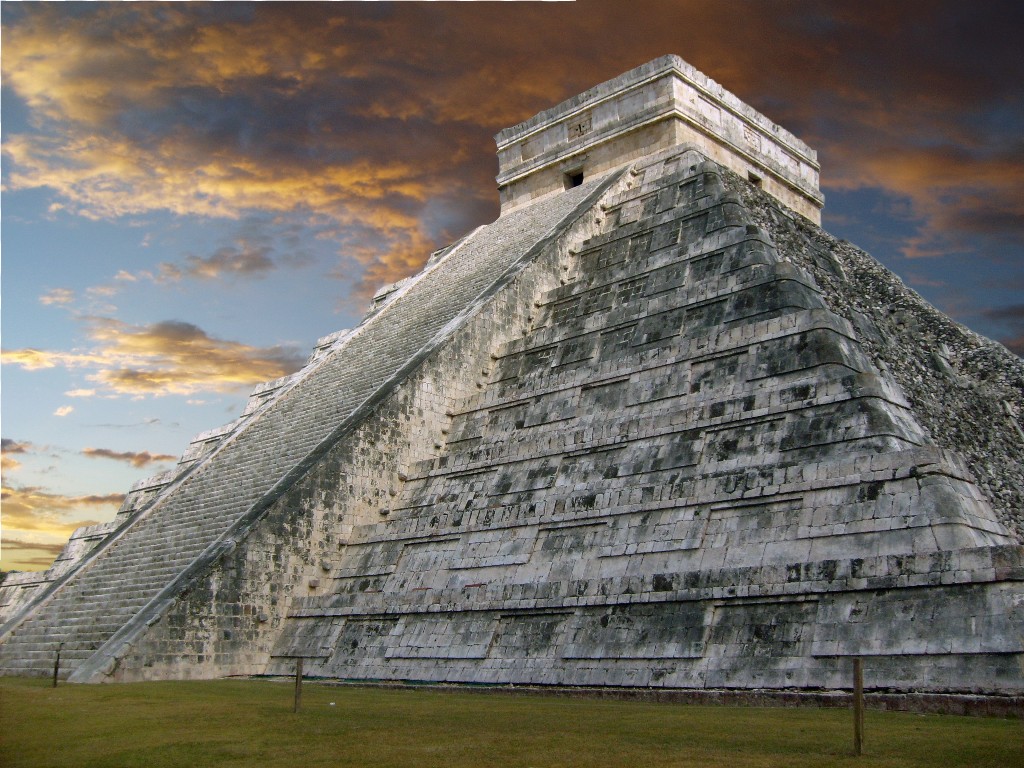 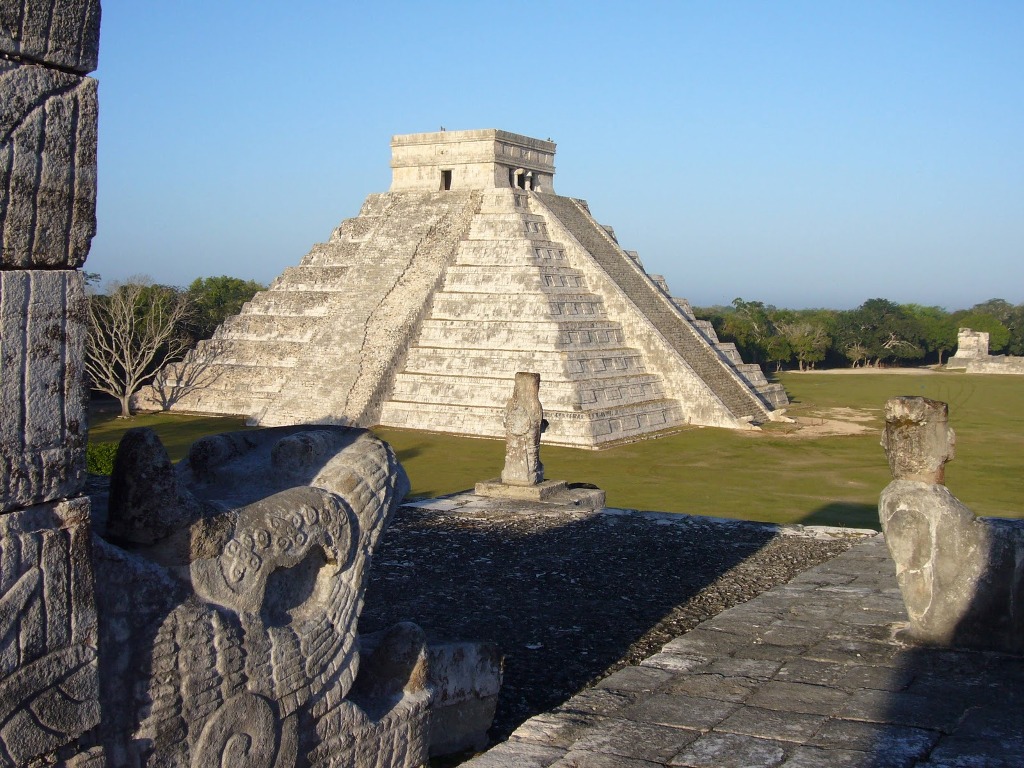 It is a large city that is situated in the municipality of Tinum, Yucatan, Mexico and was founded in c. AD 600. The archeological site was built by the Maya people of the Terminal Classic and this city is renowned for the diversity of its architectural sites and this diversity is caused by the wide variety of population in this Maya city. This city is considered to be the most visited archeological site in Mexico and its ruins attract millions of tourists from around the world every year. 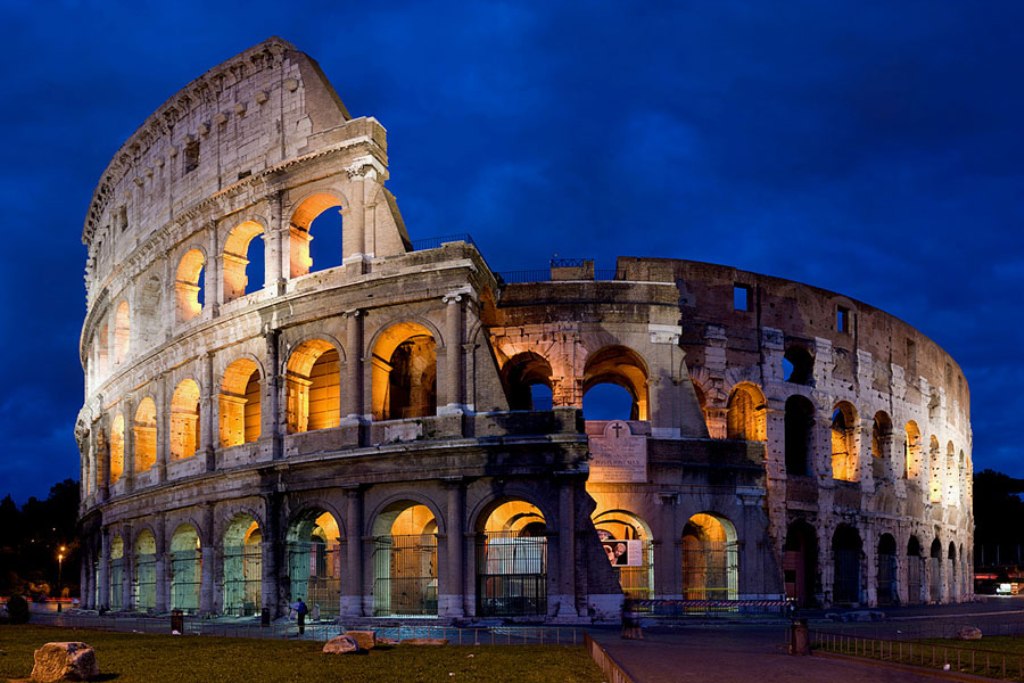 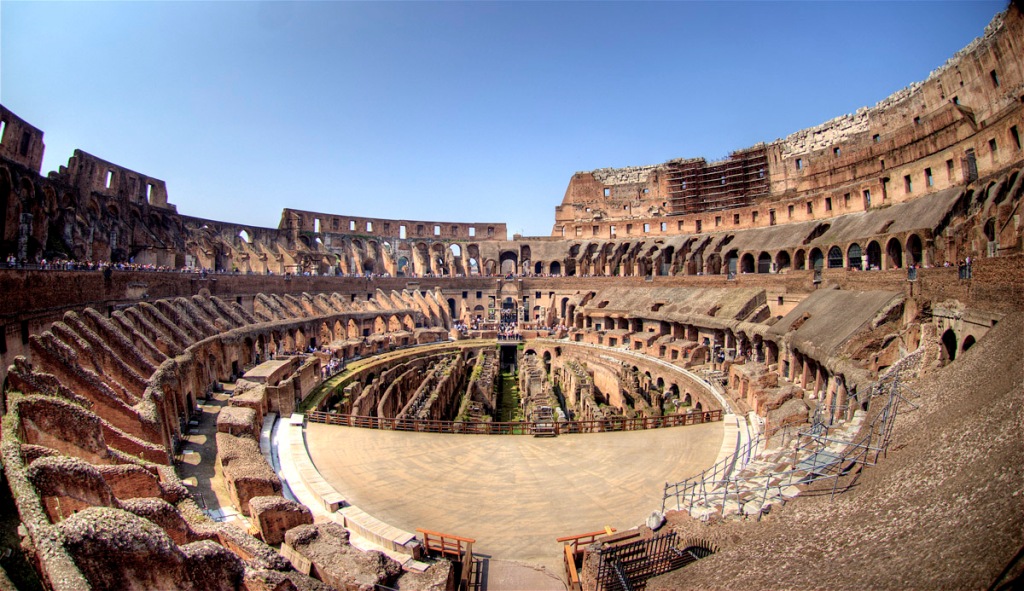 It is an elliptical amphitheatre that is also referred to as the Flavian Amphitheatre and is located in the center of Rome, Italy. Constructing Colosseum started in 70 AD and it was completed in 80 AD. It was built of stone and concrete and the number of spectators that it could accommodate is estimated to be approximately 50,000 to 80,000. This structure was considered to be the largest amphitheatre constructed by the Roman Empire and it is still the world’s largest amphitheater till now. 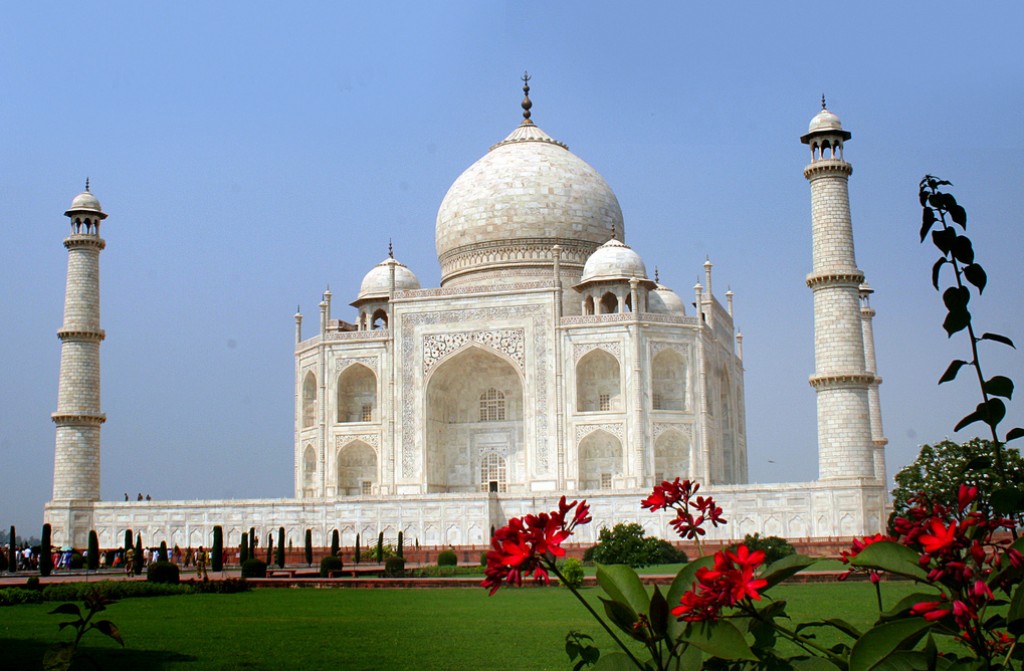 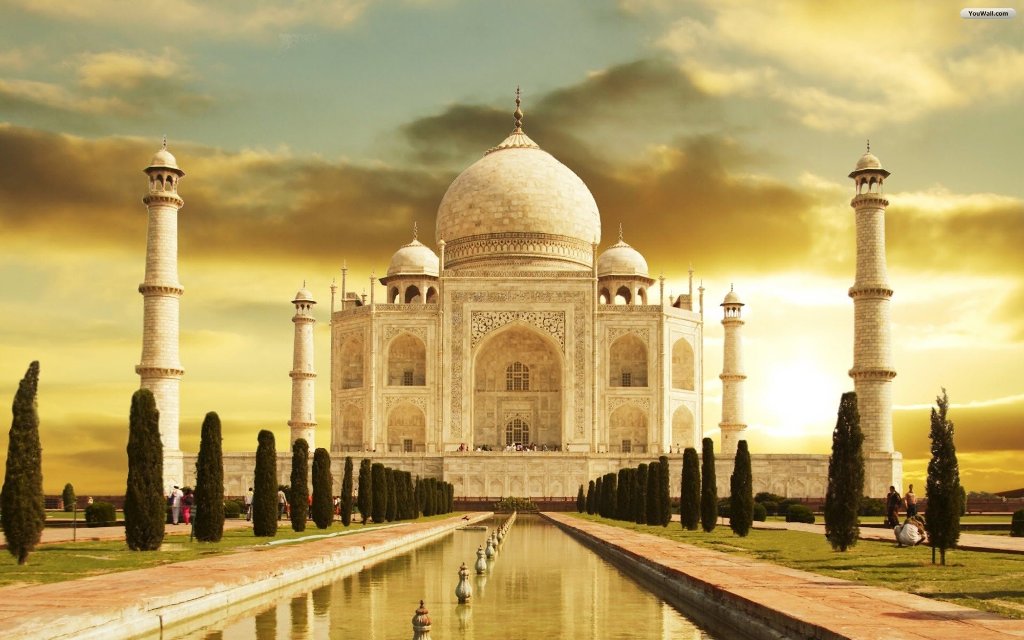 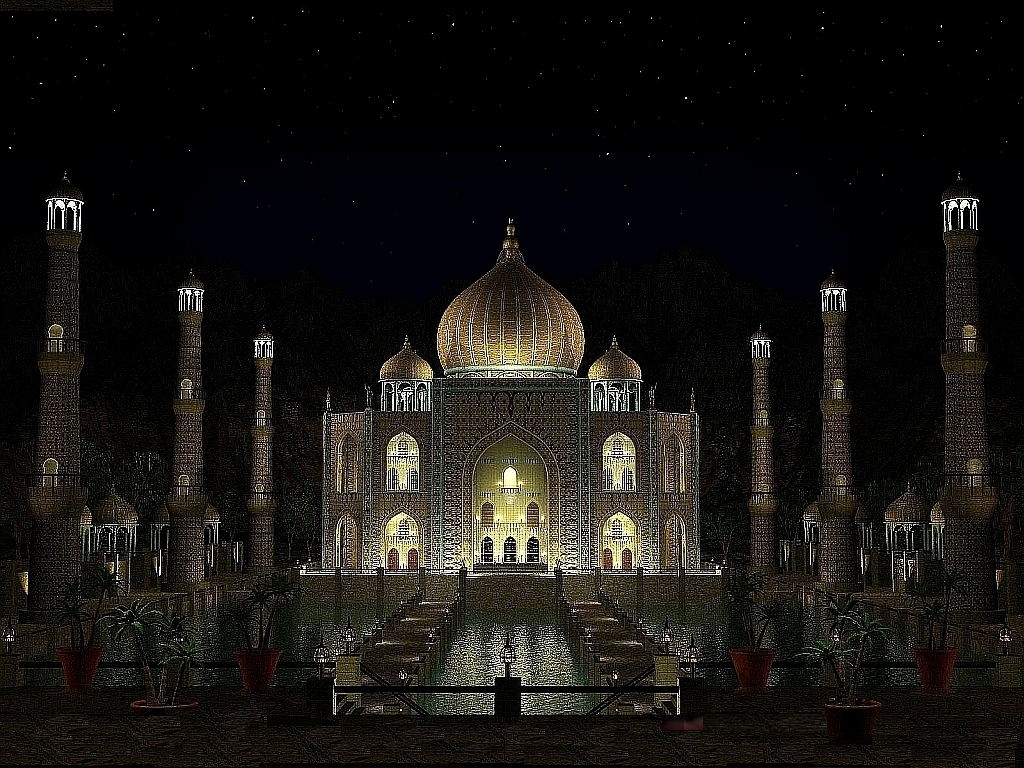 There is no one who does not know this magnificent place as it attracts millions of tourists every year. The word Taj Mahal means in English the Crown of Palaces. Taj Mahal is a white marble mausoleum that is located in Agra, Uttar Pradesh, India and its construction started in 1632 to be completed in 1653. It was built in memory of Mumtaz Mahal who is the third wife of Mughal emperor Shah Jahan. It is considered to be one of the most important architectural sites in the world since it is a combination of various architectural styles such as the Persian, Turkish, Ottoman, Indian and Islamic styles. The magnificence of this building and its architectural style makes it called “the jewel of Muslim art”. 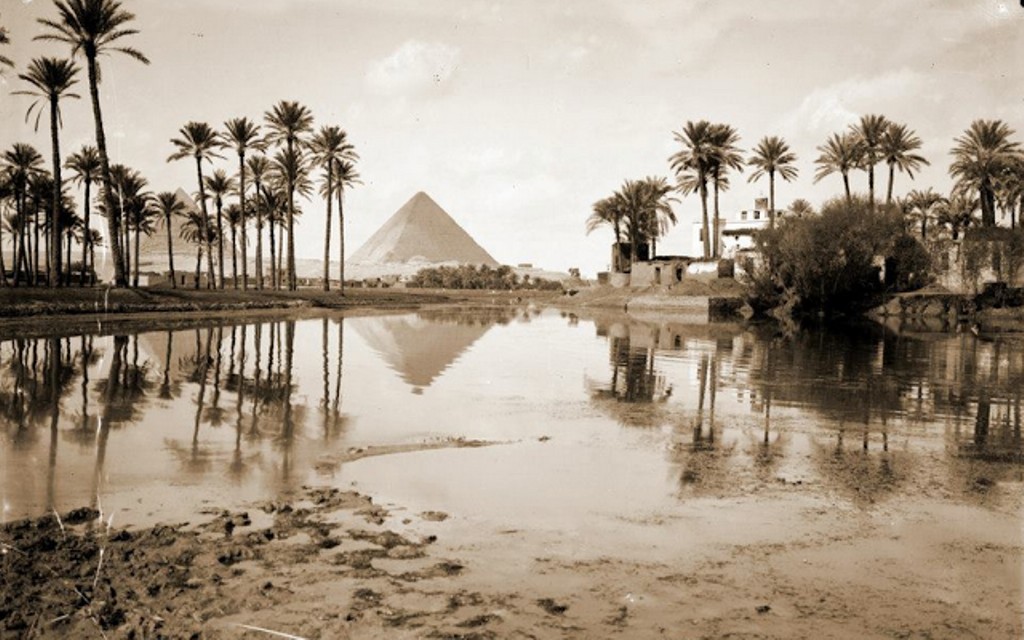 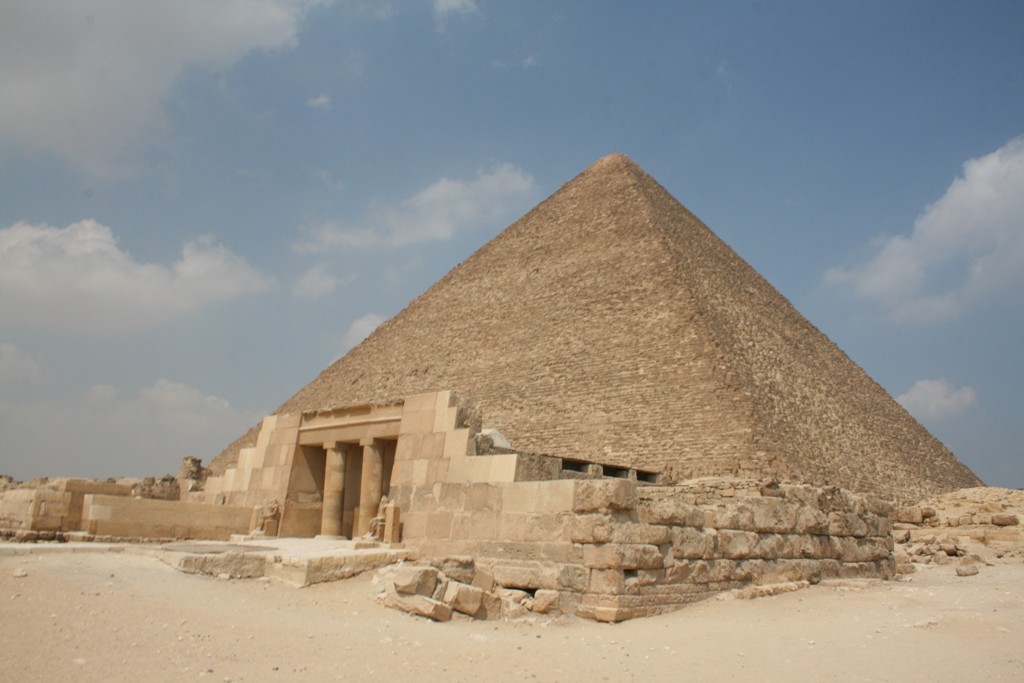 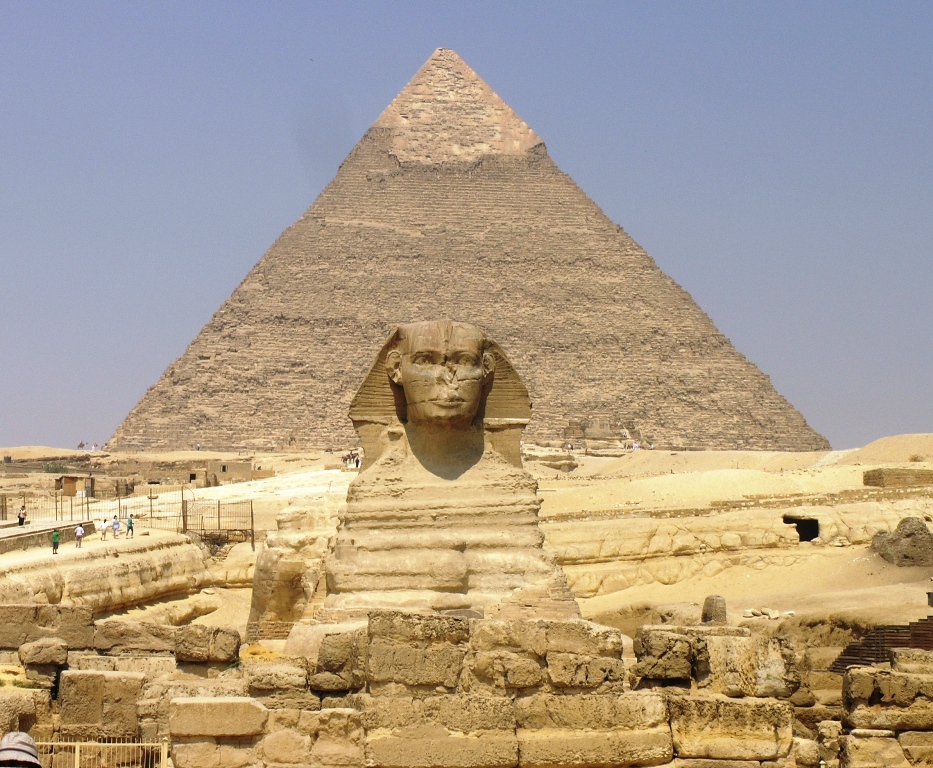