Pablo Ruiz y Picasso who is commonly known as Pablo Picasso is one of the greatest and most renowned artists who appeared in the 20th century. He was born on October 25, 1881 in Spain. This Spanish artist is widely known as a painter only but in fact he is more than that as in addition to being a painter, he is also a sculptor, poet, playwright, ceramicist, printmaker and stage designer. It is known that Picasso’s paintings are very expensive to the extent that they are sold for millions of dollars and not just thousands of dollars like other paintings that are considered to be expensive. His paintings are highly demanded by collectors and museums in different places around the world. Here is a quick glance at the most expensive paintings by Pablo Picasso which are sold for millions of dollars at different auctions. 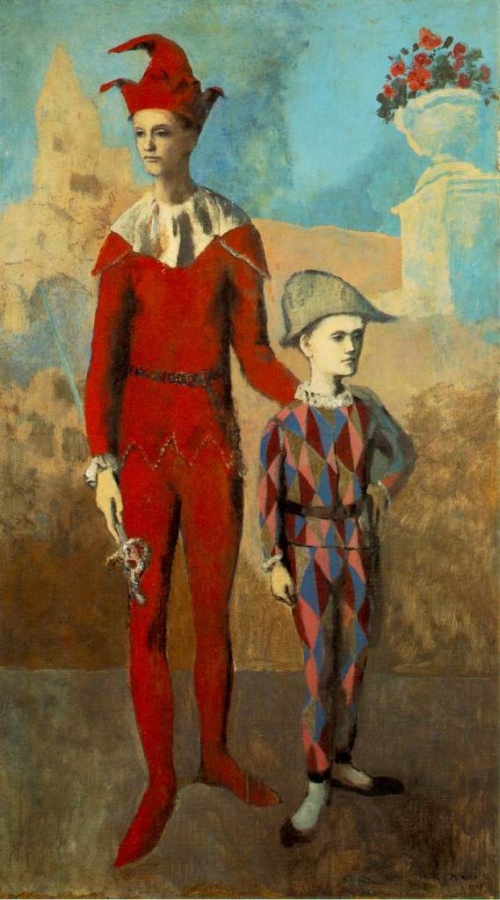 It comes at the bottom of our list and is ranked as the least expensive painting for Picasso if it is compared to the following paintings. This painting dates back to 1905 and was sold at an auction on November 28, 1988 by the heir of Roger Janssen to Mitsukoshi for $38.5 million. 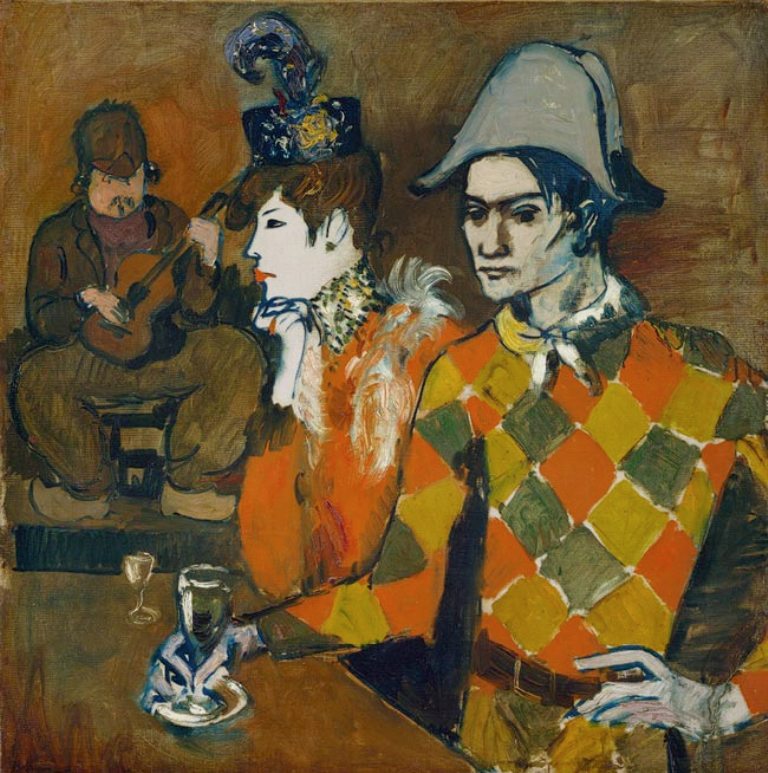 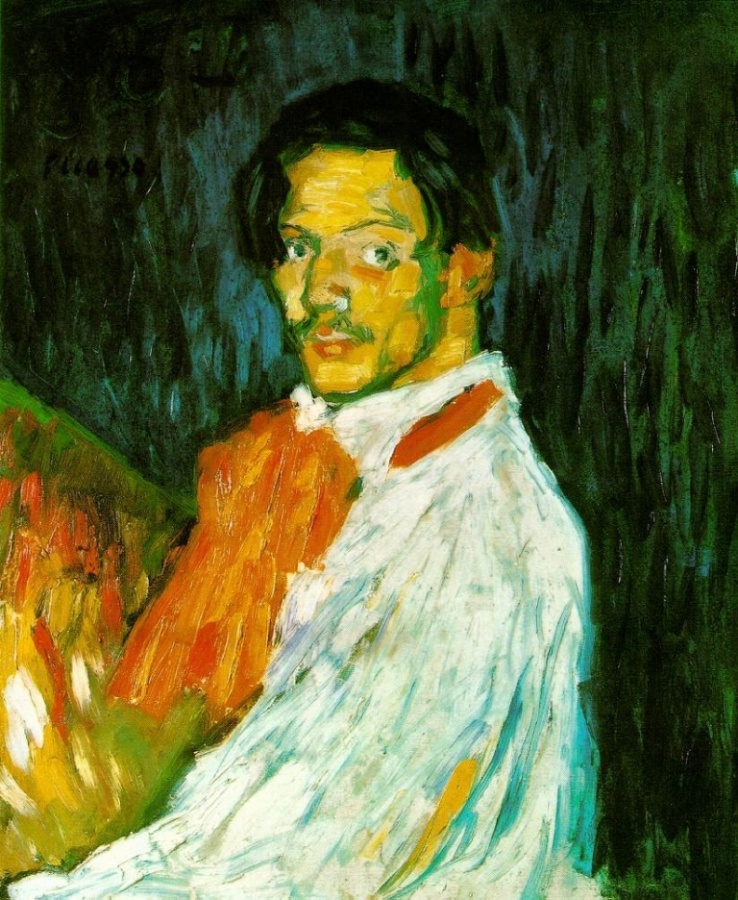 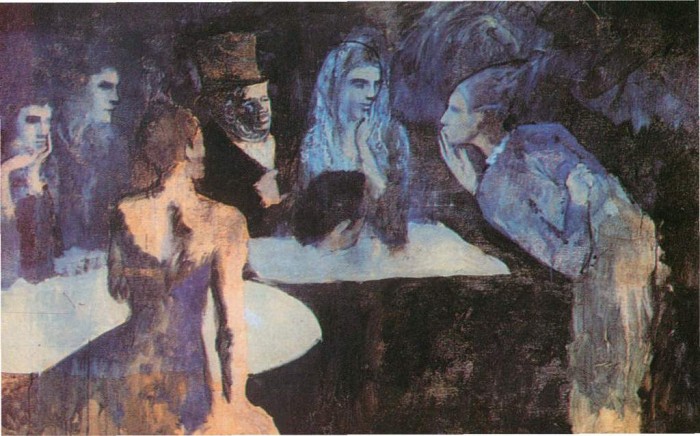 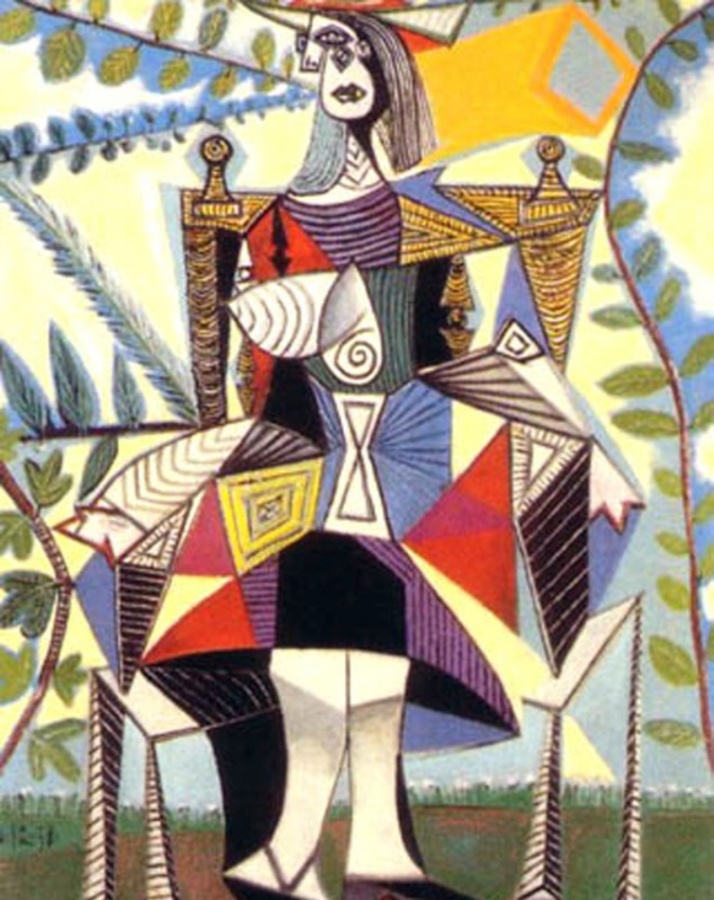 Femme aux Bras Croisés was painted in 1902 and it depicts a woman with folded arms. The painting was sold at an auction by McCormick family on November 8, 2000 for $55 million. 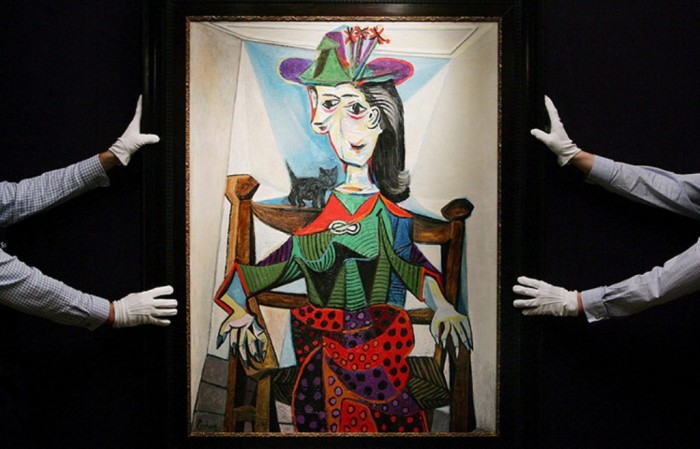 It was painted in 1941 to portray his lover who is called Dora Maar sitting on a chair with a small cat on her shoulder. It was sold at an auction on May 3, 2006 by Gidwitz family to Boris Ivanishvili for $95.2 million.

It is the 3rd most expensive painting by Picasso. It was painted in 1905 when he was still 24 years old and it portrays a Parisian boy wearing a wreath of flowers and holding a pipe in his left hand. The painting was sold at an auction on May 4, 2004 by Greentree foundation to Barilla Group for $104.2 million. 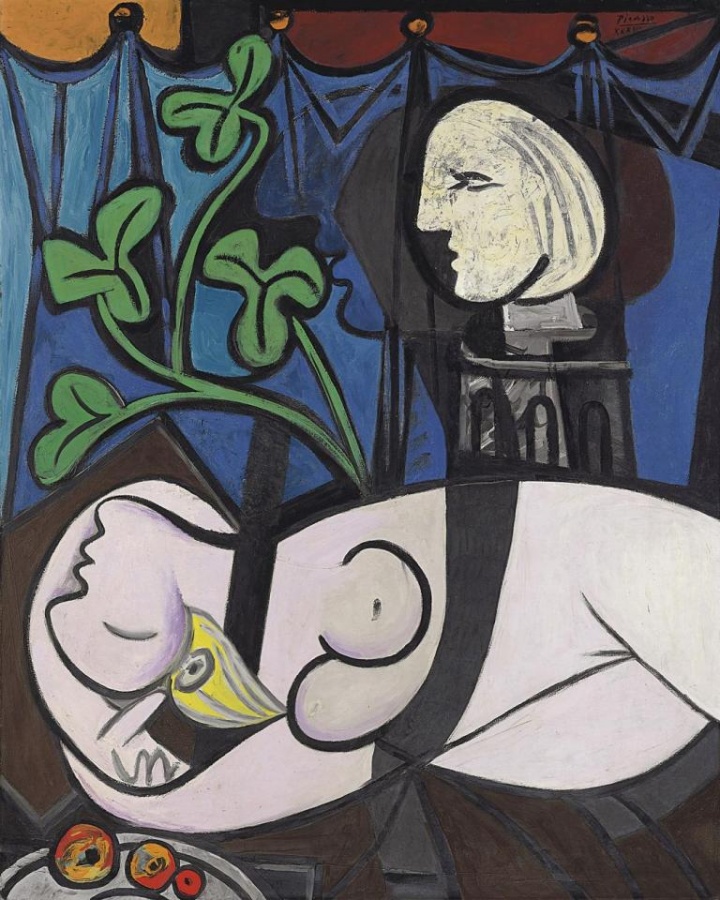 It is the 2nd most expensive painting for Picasso. It was painted in 1932 to depict his mistress Marie-Therese Walter. The painting was sold at an auction by Frances Lasker Brody for $106.5 million on May 4, 2010.

It is an oil painting that is placed at the top of our list and is ranked as the most expensive painting for Picasso as it was sold for $155 million. The painting dates back to 1932 and it also portrays Picasso’s mistress Marie-Therese Walter who is 22 years old. The painting was sold on March 26, 2013 by Steve Wynn to Steven A. Cohen in a private sale.