Some jobs are more dangerous than others. The U.S Bureau of Labor Statics reports that up to 100,000 people who held these jobs died in 2016 alone. Most fatalities occur due to slip and fall accidents. What follows is a run of most dangerous occupations in America, as per government data.

Up to 22% of loggers sustain fatal work injuries every year. Rough terrain, use of dangerous equipment, falling branches and potential falls are the primary cause of accidents for loggers. Besides, medical care doesn’t cover loggers, making it hard for physicians to offer quick medical attention on site. 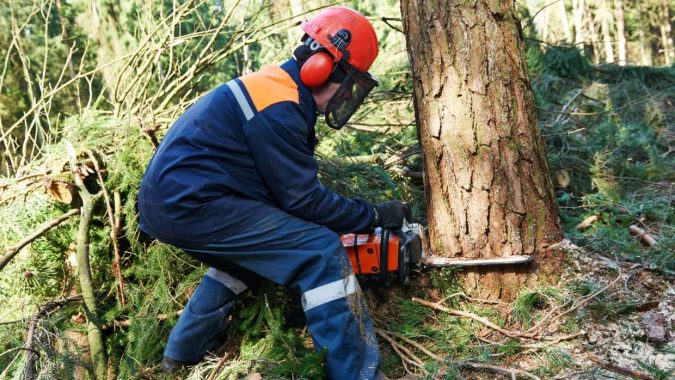 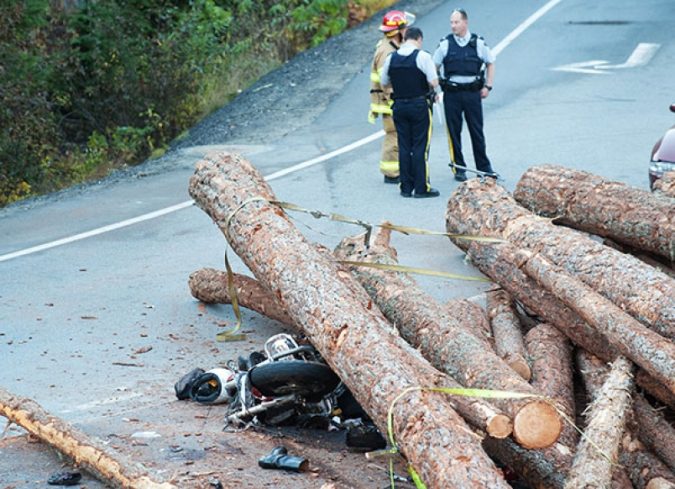 The number of fatal injuries increased by 10% for fishers and related fishing workers in 2016. Unpredictable weather is the leading cause of accidents in this industry. Just like loggers, fishers don’t get medical care fast enough to avoid fatalities. 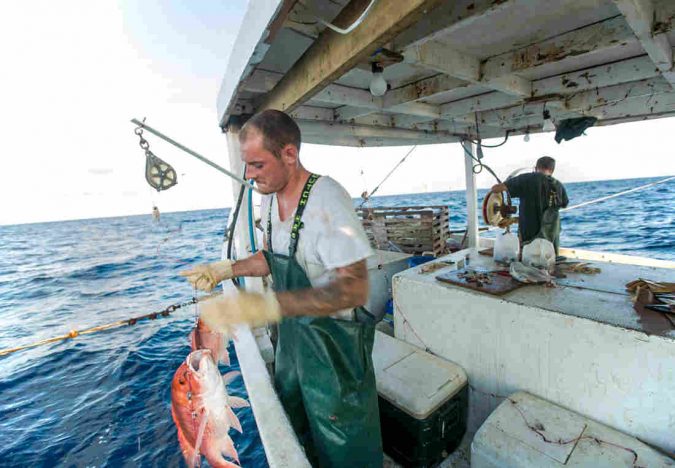 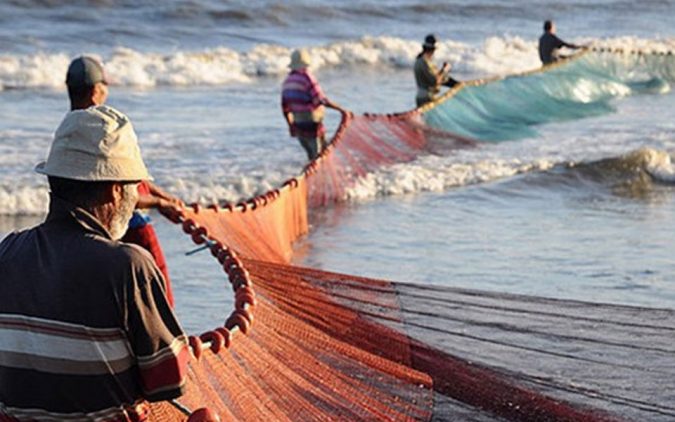 The rate of fatal injuries among flight engineers and pilots increased to 55.5% in 2016 from 30% in the previous year. The most common cause of injury is bodily reaction and overexertion. Also, the irregular work schedule can lead to exhaustion, further increasing injury risk. Up to 76 pilots and flight engineers died in 2016. 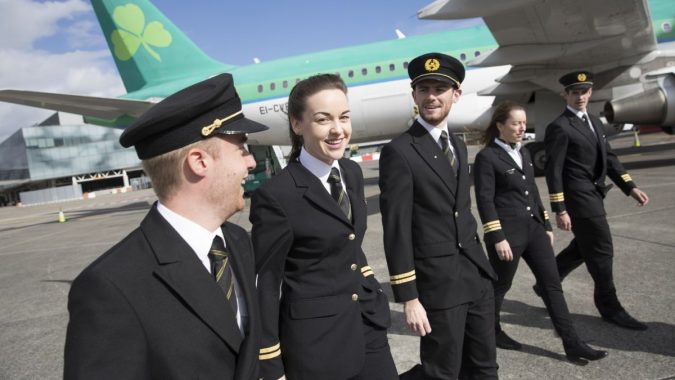 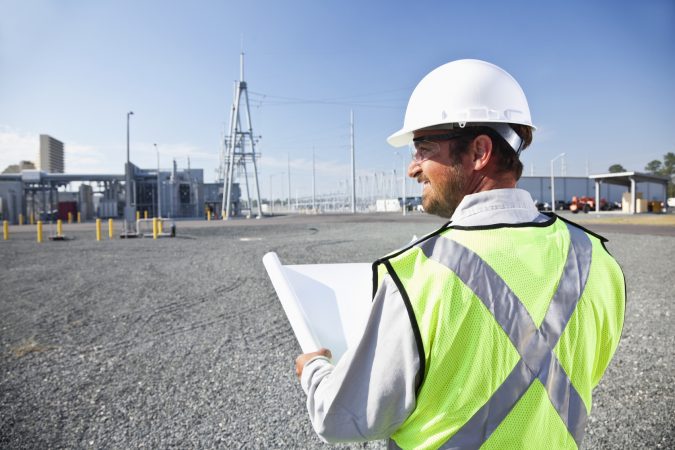 About 101 roofers died in 2016 while another 3,150 sustained non-fatal injuries. Because roofing involves bending, climbing and heavy lifting, workers are at constant risk of falls, trips, and slips. Plus, the fact that most of the work happens on rooftops doesn’t make this job any safer. It is, therefore, not surprising that roofers spend up to 20 days away from work after an injury to allow full recovery. 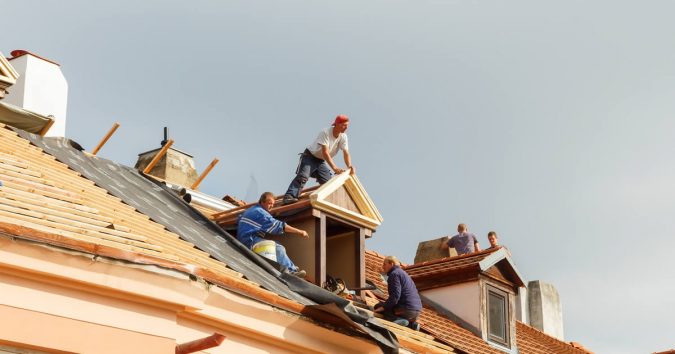 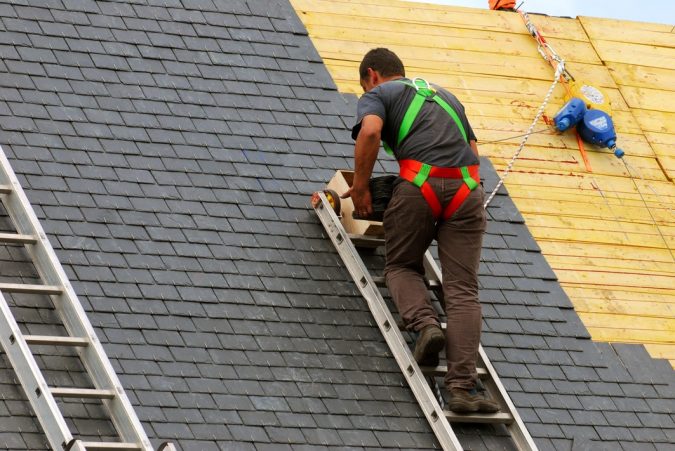 An estimated 34 per 100, 000 refuse and recyclable material collectors got injured in 2016. Up to 31 injuries were fatal and 6,170 non-fatal. Just like roofers, slips and falls are a common hazard among garbage collectors, accounting for more than 30% of nonfatal injuries. 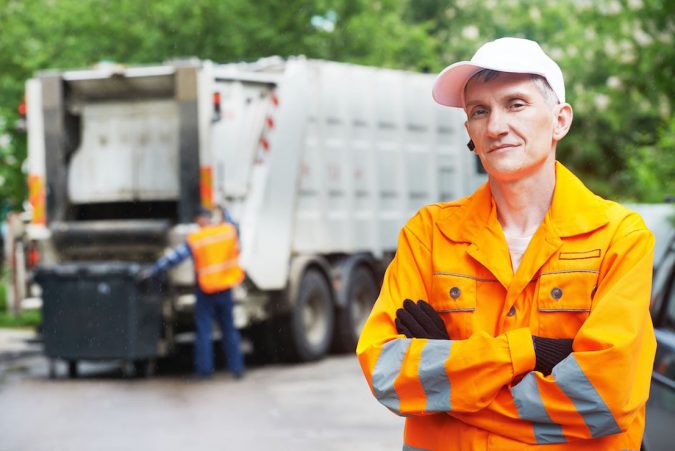 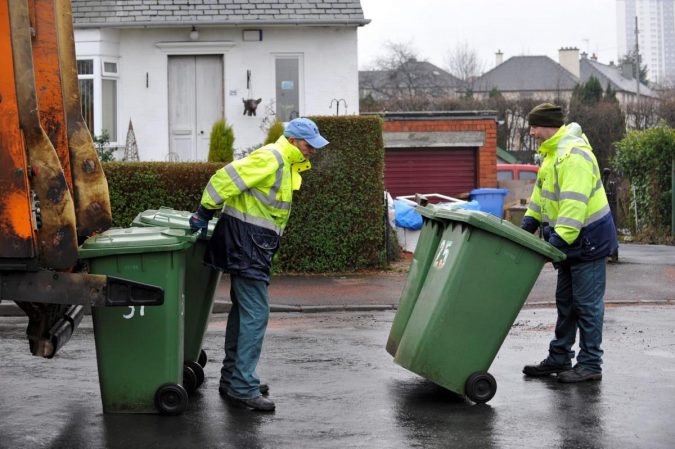 As many as 1,456 structural steel and iron workers sustained work-related injuries in 2016 according to the Bureau of Labor Statics. Most of these were as a result of getting struck by an object when working on bridges, columns, structural frameworks and joining steel girders. Falls and slips are also common in this sector. 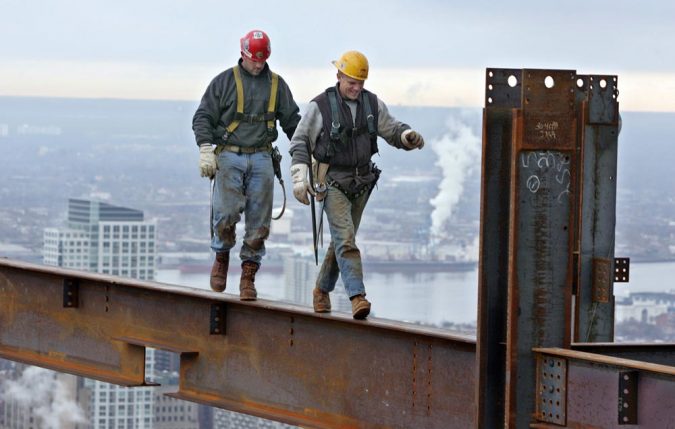 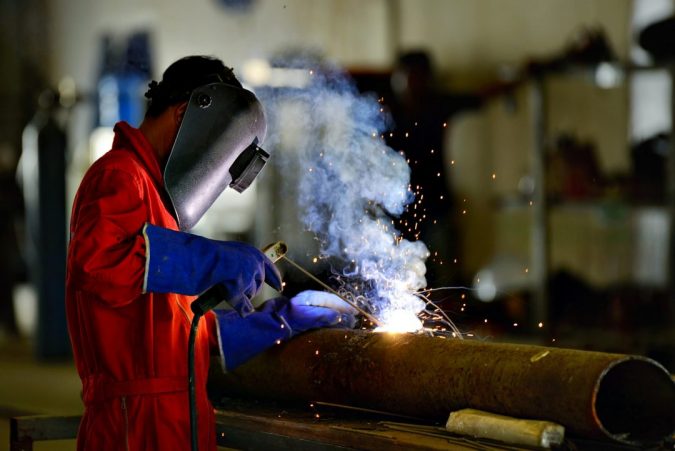 The fatal injuries rate for truck drivers and sales workers was about 24 per 100,000. More specifically, 918 drivers were fatally injured and 80, 180 escaped with nonfatal injuries. Most drivers spend most of their time on the road making deliveries, exposing them to motor vehicle accidents. Harsh weather and driver fatigue increase the risk of colliding with other vehicles. 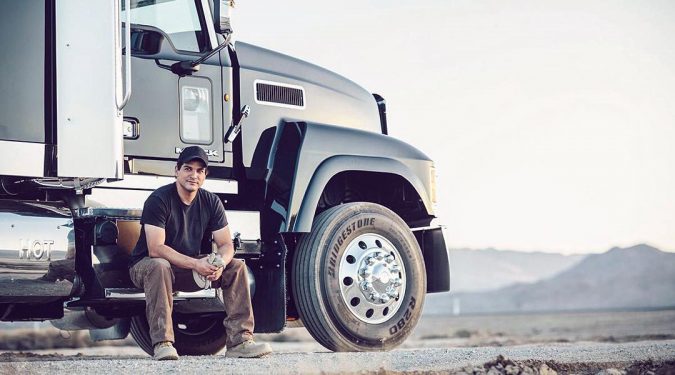 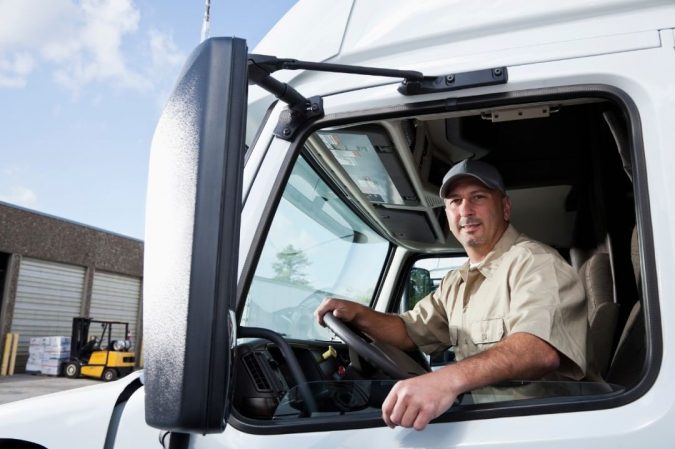 The fatal injury rate for farmers and ranchers was approximately 22 per 100,000. Even though fatalities decreased in 2016 as compared to the previous years, farming remains one of the most dangerous jobs in America. Falls, slips, and trips accounted for nearly half of the fatal accidents with 44.6% resulting from motorized vehicles. Even then, most injuries require two days to heal, the shortest recovery time among all jobs on this collection. 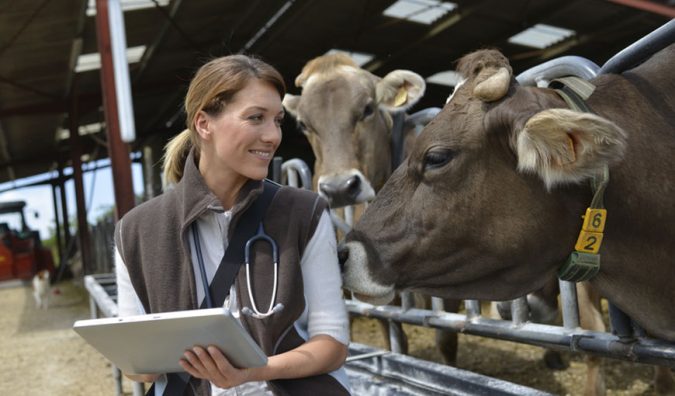 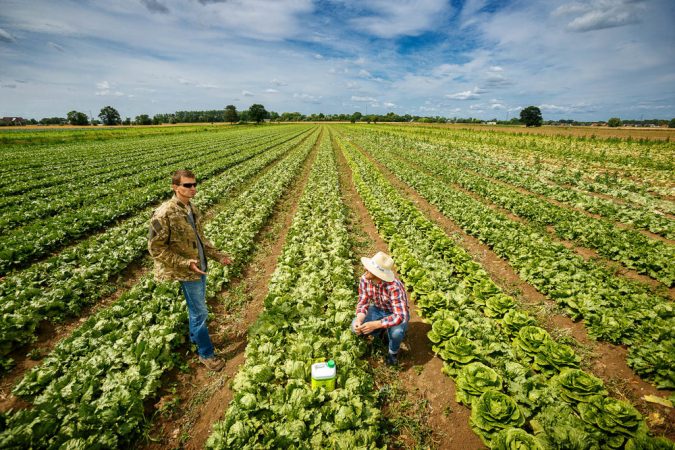 Approximately 134 utility line workers suffered fatal injuries in 2016. An additional 6,090 reported minor injuries. Again, falls, trips and slips were the common causes of accidents. There were 18 deaths for every 100,000 full-time extraction and construction supervisors. Swinging or falling objects were the primary cause of fatalities. Harsh weather and electrical hazards also contribute to the dangers associated with utility line jobs. 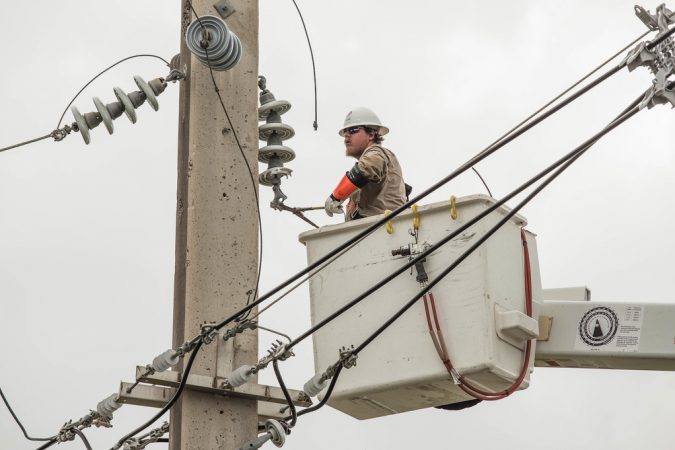 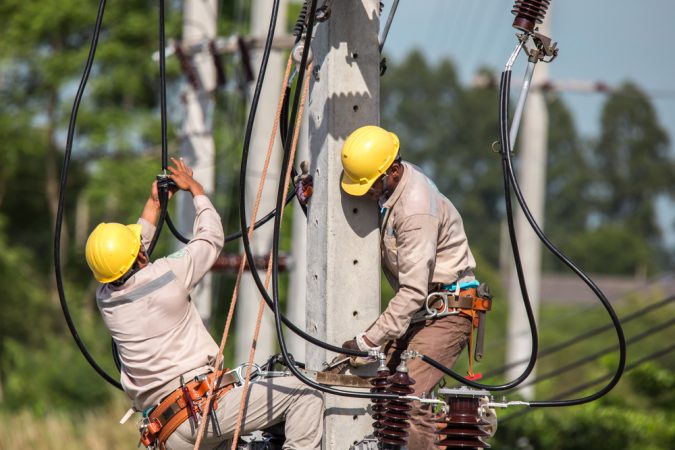 Building and grounds cleaning jobs caused 156 fatalities and 12,710 nonfatal injuries in 2016. Transportation incidents caused nearly half of all fatal injuries in this sector. Other hazards in this occupation include falling from ladders, working in extremely hot environments, electrical burns and getting stuck in machinery. 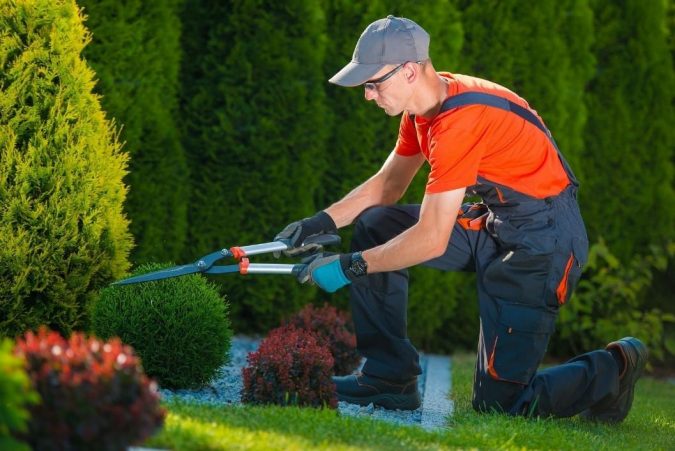 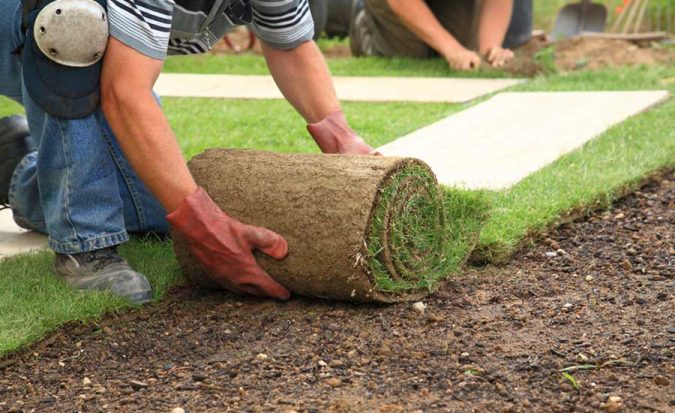 What Happens When You Sustain Work-Related Injuries?

You can get compensated for injuries caused by accidents at work. However, due to the involvement of a legal process, you need to contact a reliable liability injury lawyer in your area. He or she will evaluate your case and pursue compensation on your behalf if need be. Remember, you must file your lawsuit as soon as possible before you lose your right to claim.

10 Reasons Why Webmasters Choose Hostpapa for Their Hosting Needs

Reverse Image Search: No Need to Rely on Keyword Search 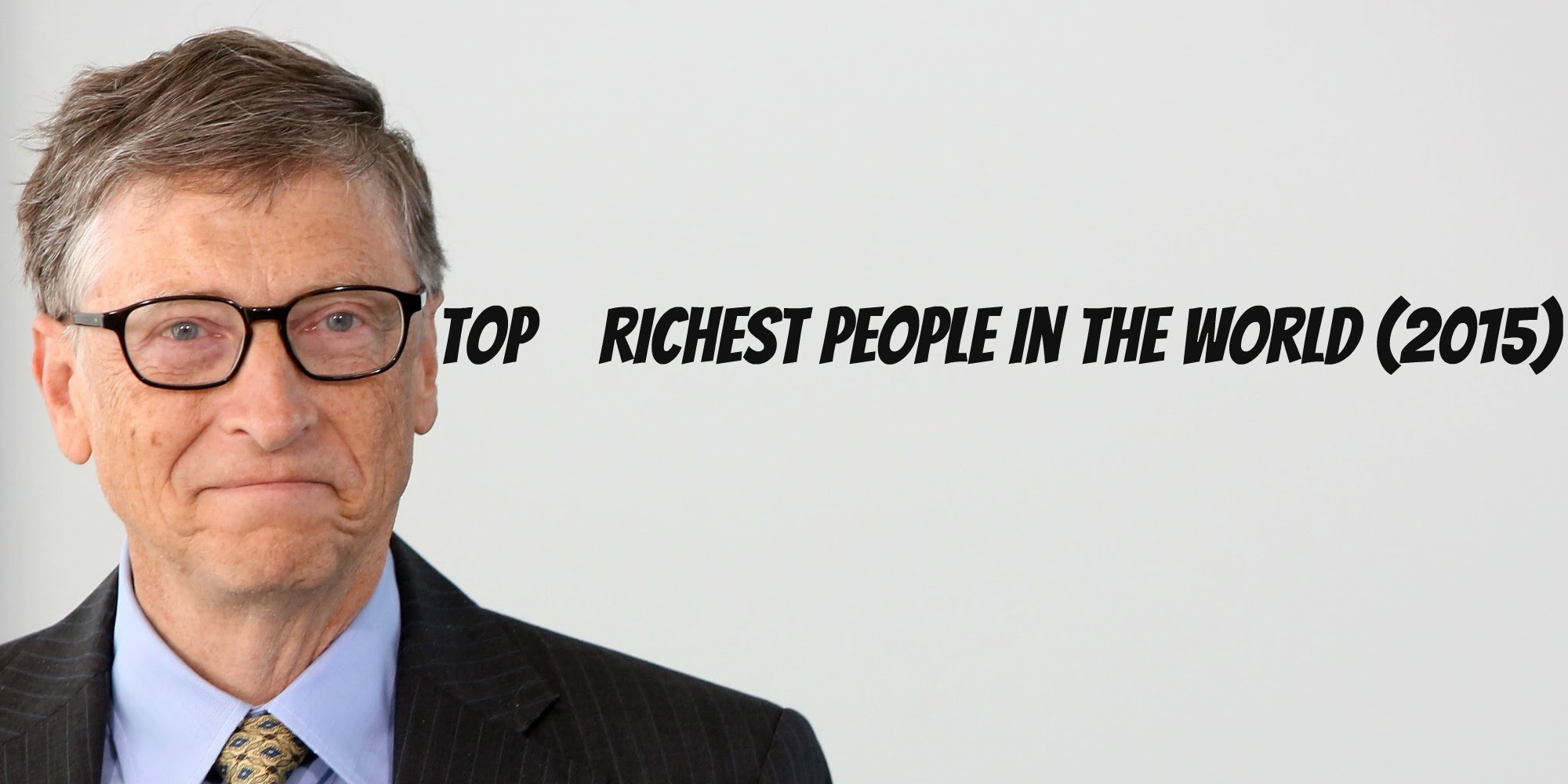 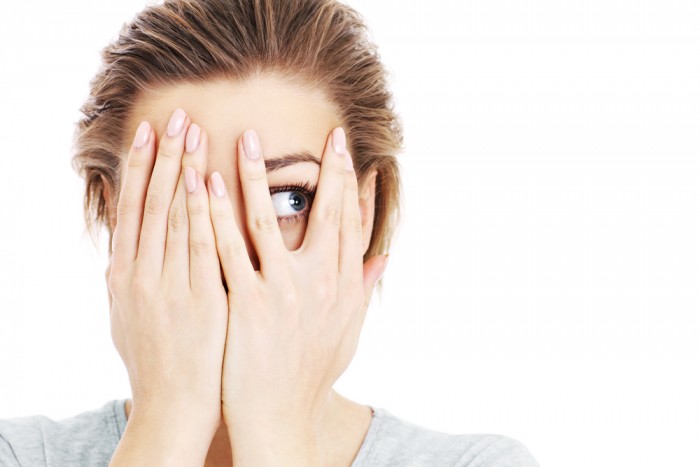 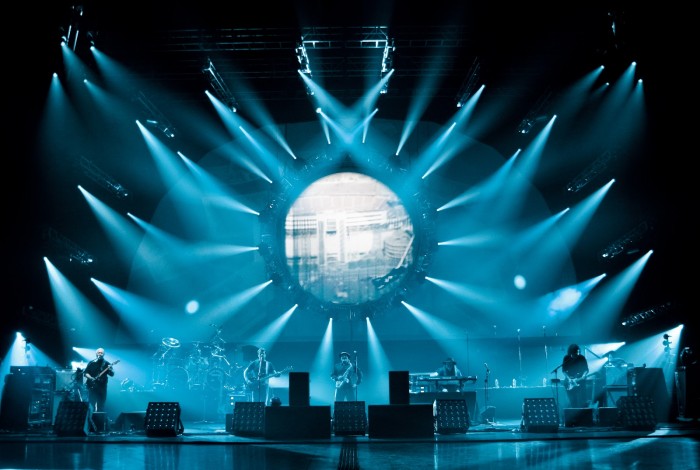 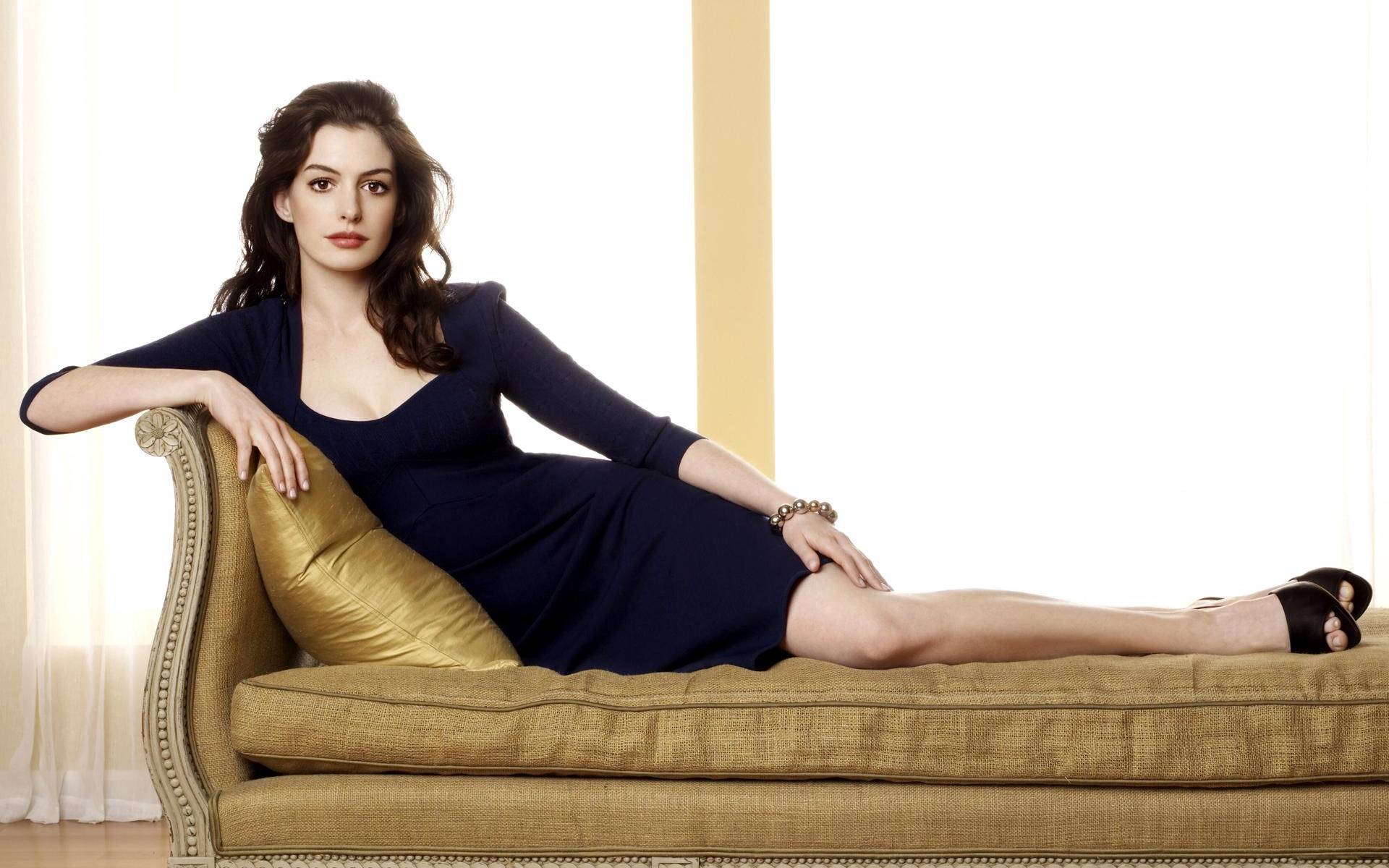 Top 10 Most Hated Celebrities in The World