Journalism, recognized as the fourth estate, is the watchdog of the society on injustice and corruption. It has a far-reaching impact on society and its various institutions, and this is exactly why the job of a journalist is not for the faint-hearted. Here are top 10 newspaper journalists that trended in 2019, and became the newsmakers in the domain of journalism. These are noteworthy people in the domain whose views and decisions have made them head turners in the New Year and caught the attention of people.

This Pulitzer prize winner is a film critic and blogger and has been around since 2002. The journalist is also the owner of the website http://rogerebert.com/ – which is one of the biggest online destinations for criticism on movies, community, and commentary. He makes movies reviews more easily available to the audience, and people love his reviews that have a different voice. 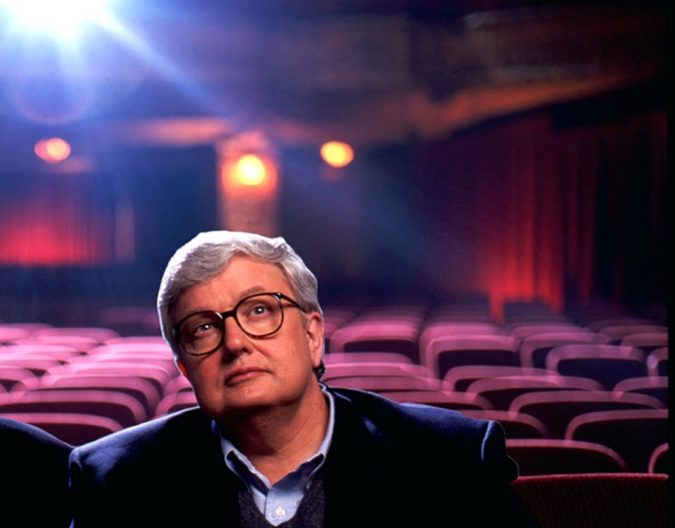 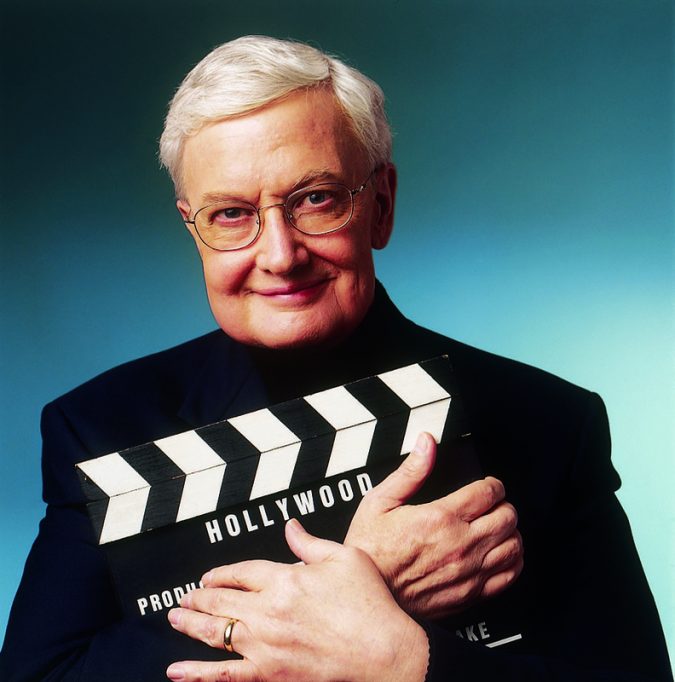 An award-winning correspondent and anchor for CNN International, she hosts ‘News Stream’ – the live daily flagship program of CNN. She has interviewed many eminent personalities of the world, including Annie Leibovitz (portrait photographer), Anna Wintour (Vogue editor) and Elon Musk (serial entrepreneur). She covered the 2017 visit of Donald Trump to Beijing, the advancing weapons tests of North Korea and more. Her expert commentary and analysis of world events and affairs make News Stream interesting. 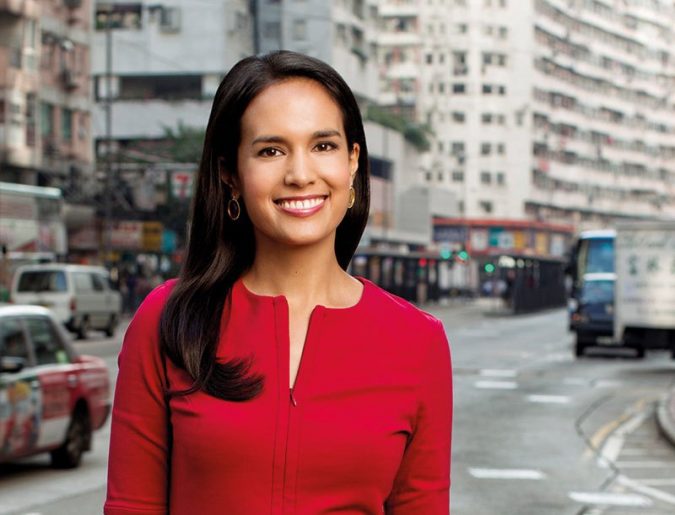 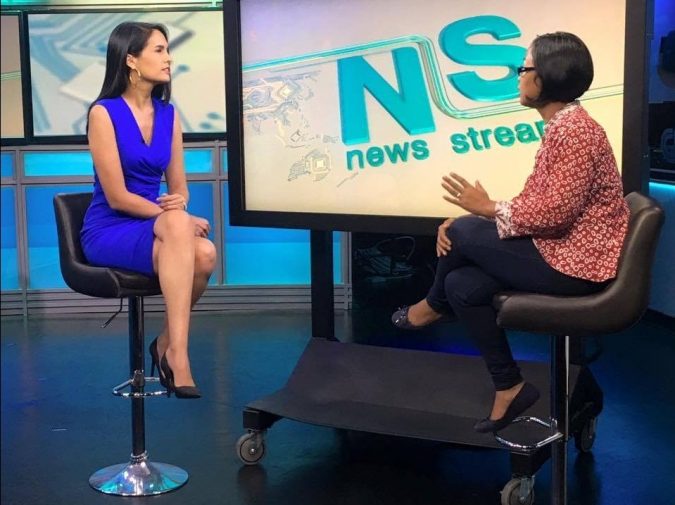 Charles McRay Blow works with The New York Times and has worked as an art journal director and graphics director for The New York Times and National Geographic. His column in The New York Times appears twice every week. He has courted controversies while covering news on Republican presidential candidates such as Mitt Romney and Donald Trump. He wrote his memoir “Fire Shut up in My Bones” and published it in 2014. He lives with his 3 children in Brooklyn, New York. 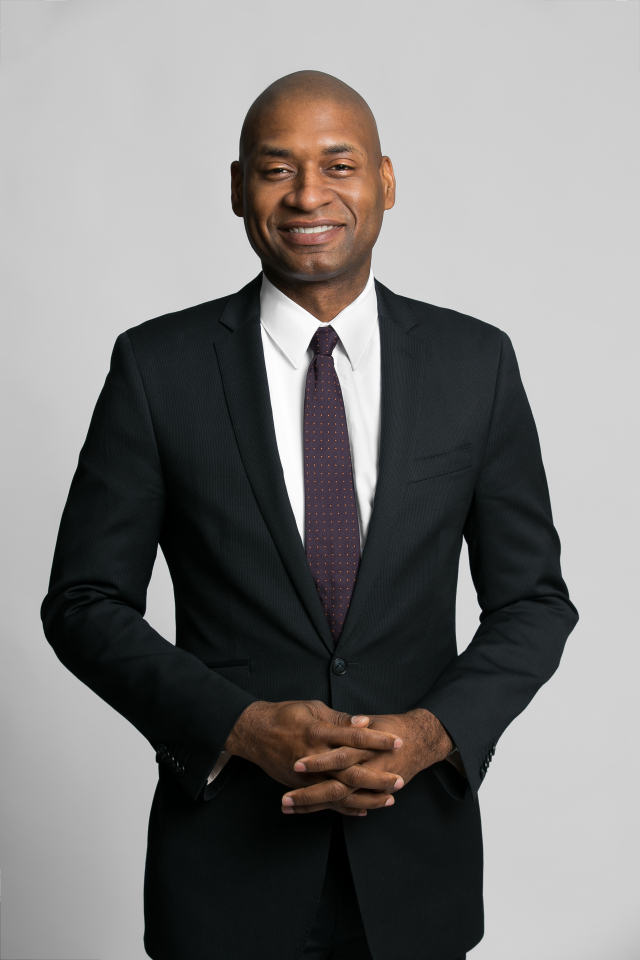 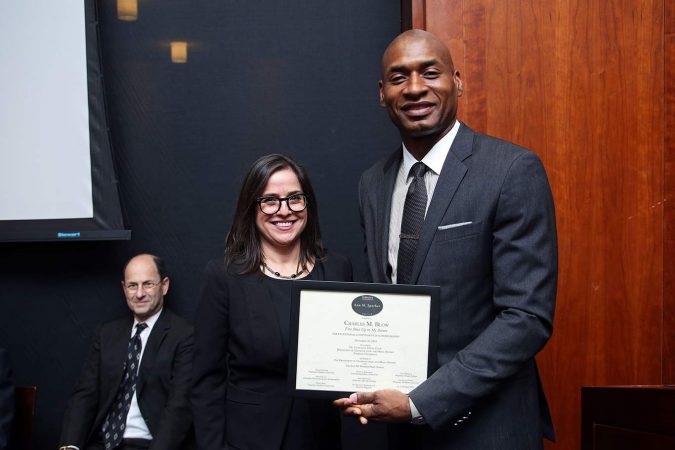 David Brooks works for The New York Times and is a conservative cultural and political commentator. He worked with The Washington Times as a film critic and later joined The Wall Street Journal as a reporter, graduating to become its op-ed editor. He has also worked with NPR, The Atlantic Monthly, and Newsweek. At present, he works with the PBS NewsHour as a commentator and writes columns for The New York Times. His 2000 book “Bobos in Paradise: The New Upper Class and How They Got There” was highly appreciated. He has been a critic of Sarah Palin and Donald Trump and admirer of Barack Obama. 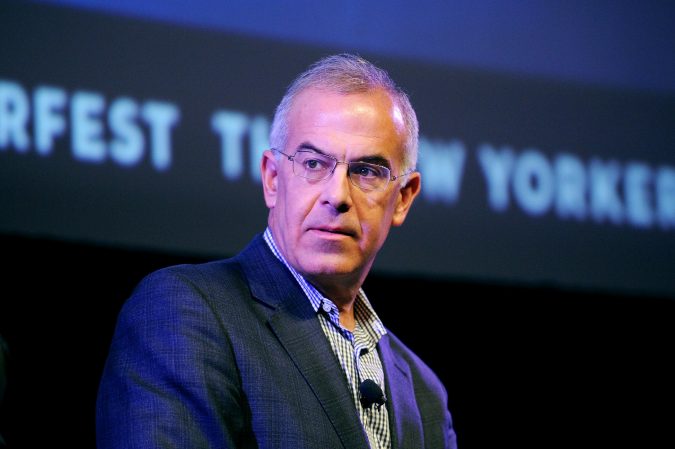 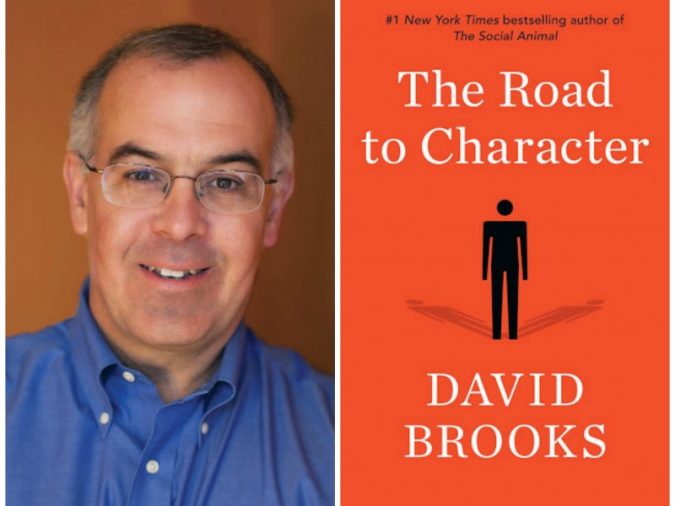 A foreign correspondent working with Guardian, Luke Harding has covered wars in strife-torn regions such as Libya, Iraq, and Afghanistan. This British journalist is highly critical of the Russian government, and has gone on to describe Russia as a mafia state in “Mafia State”, his book that came out in 2011. He also wrote a book “Collusion: How Russia Helped Trump Win the White House” that came out in 2017. He got the James Cameron prize in 2014 for his features on Ukraine, Russia, Edward Snowden and WikiLeaks. 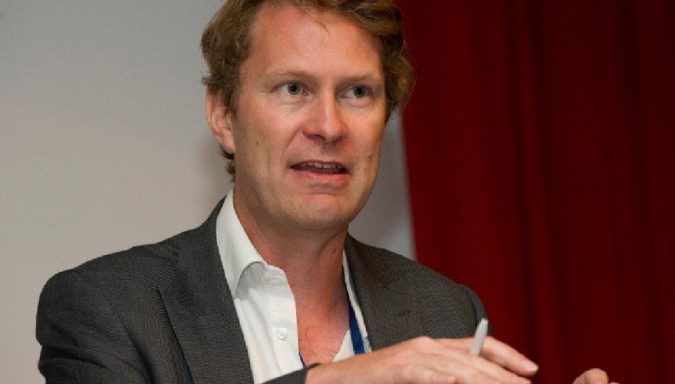 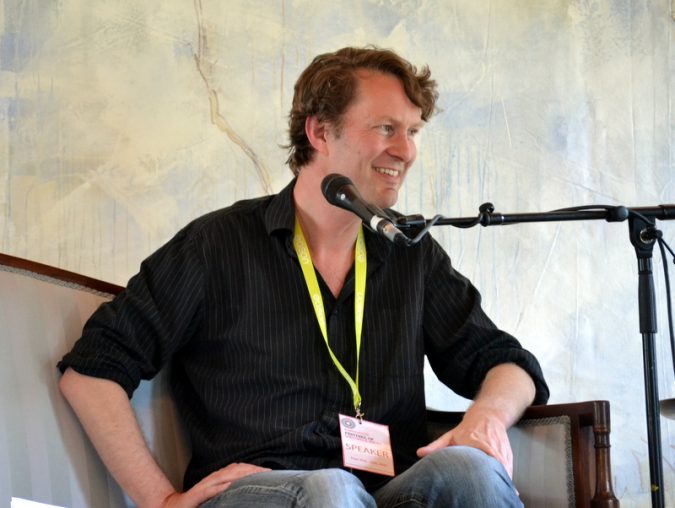 This Indian journalist works with The Hindu as its Editor of Politics in National Bureau. She has been around since 2000 and has worked with other prestigious news associations such as The Economic Times, The Times of India and The Financial Express. In 2012, she wrote a book entitled “Kiss and Tell” that told the love story of a bureaucrat and political journalist set against the backdrop of the Lutyens’ power corridor in the city of Delhi. Two other books “The Lives of Muslims in India” and “Cabals and Kings” saw her contributions. 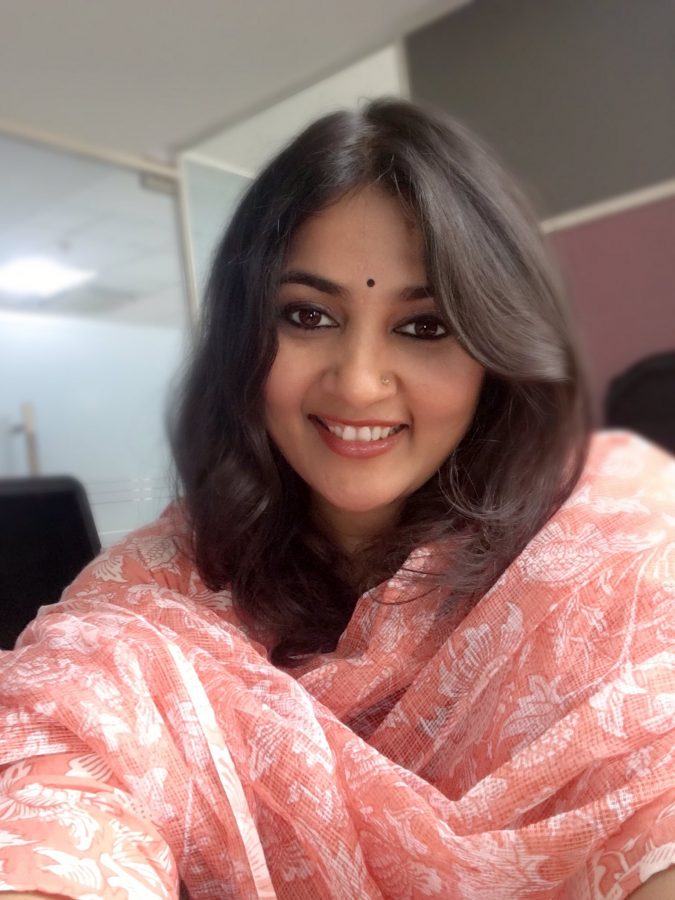 This French journalist was the first woman executive editor of Le Monde, the leading daily newspaper of France. She has worked with many eminent news agencies such as AFP (Agence France Presse), the biggest wire agency in the country. She has worked as a foreign correspondent and has reported from Moscow, London, and Warsaw. Later, she became a correspondent from Washington. She worked as the deputy executive editor in Le Monde from 2004 – 06 and later became a senior correspondent from Southeast Asia. 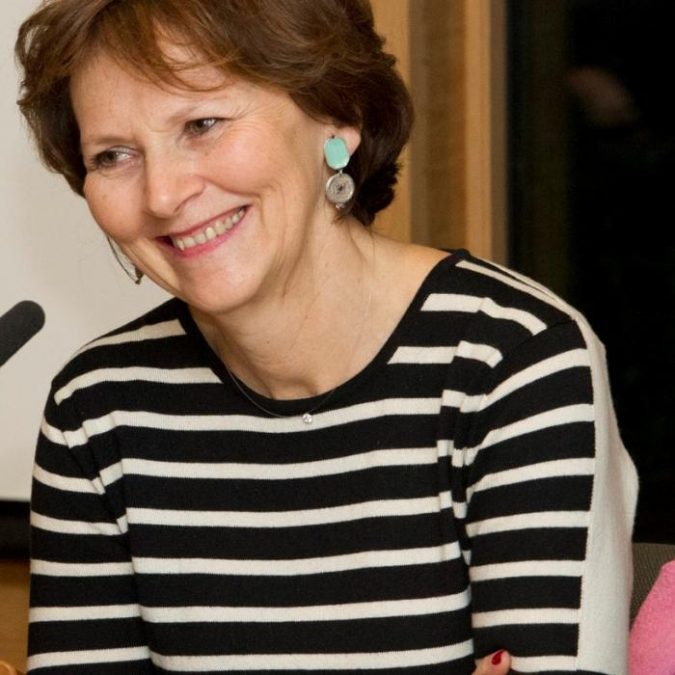 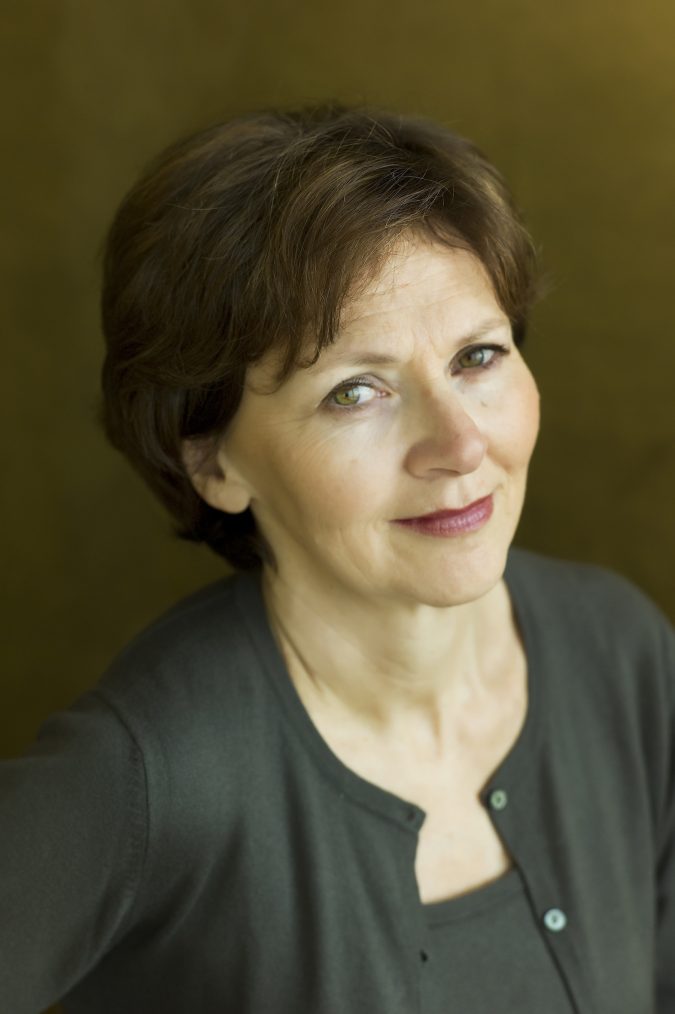 She is a TV personality, radio presenter and columnist by profession, and is known for her work in TV shows such as “The Apprentice”, “Celebrity Big Brother”, “I’m a Celebrity…Get Me Out of Here!” and “If Katie Hopkins Ruled the World”. She became a columnist for MailOnline and The Sun. She is known for criticism about migrants and Muslims. In January 2018, she joined “The Rebel Media”, a website associated to the Canadian far-right activists. She stands by Donald Trump on his decision to ban the entry of Muslims to the United States. Katie is known for her explosive comments on Twitter. 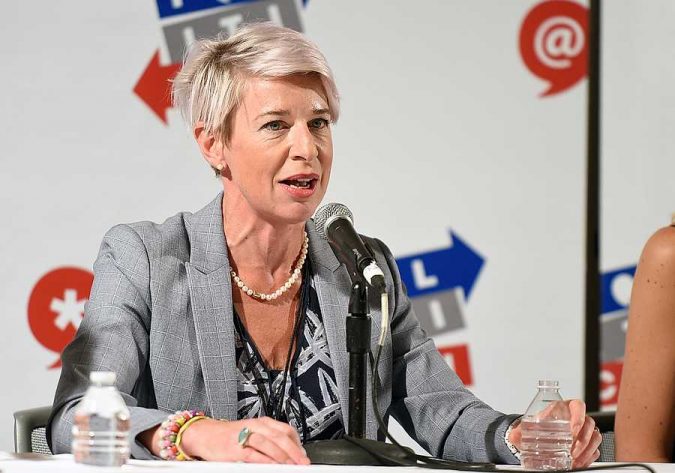 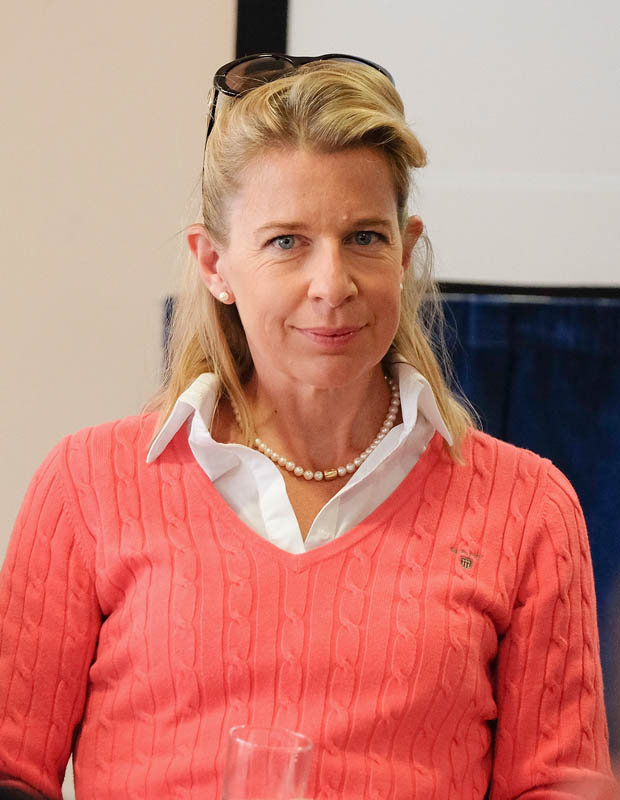 He works with The Washington Post as a national reporter, and has worked with other popular news associations such as “Slate”. He helped establish the new website for Bloomberg Politics and covered the campaigns of Bob Barr and Ron Paul for Reason. He also commented occasionally on cable news. His blog on Slate, termed “Weigel”, was adjudged the best blog in the Time magazine in 2011. His work has also come out in other major news agencies such as The Nation, The Washington Monthly, The Daily Beast, The Guardian, USA Today and Bloomberg Businessweek. 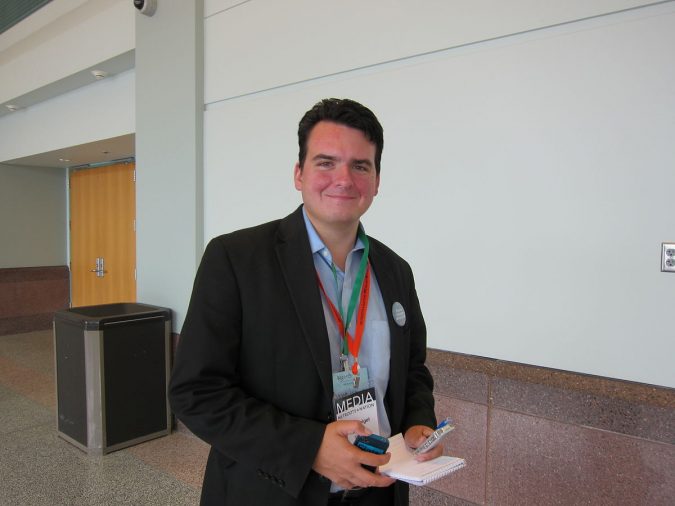 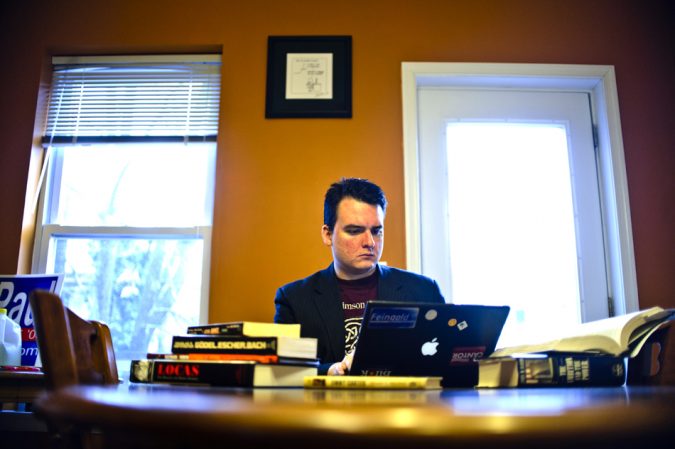 An American TV personality and journalist, Jonathan T. Capehart works with The Washington Post. In the past, he has worked with other news organizations such as New York Daily News (NYDN) and MSNBC. In 1999, he was awarded a Pulitzer Prize for Best Editorial Writing which included editorials on Harlem’s Apollo Theater. He has supported the LGBT and African American communities in art, business, civil rights, media, and entertainment. He writes about social and political issues for the blog of PostPartisan. He hosts Cape UP, a podcast that can be found on the platforms Stitcher and iTunes. 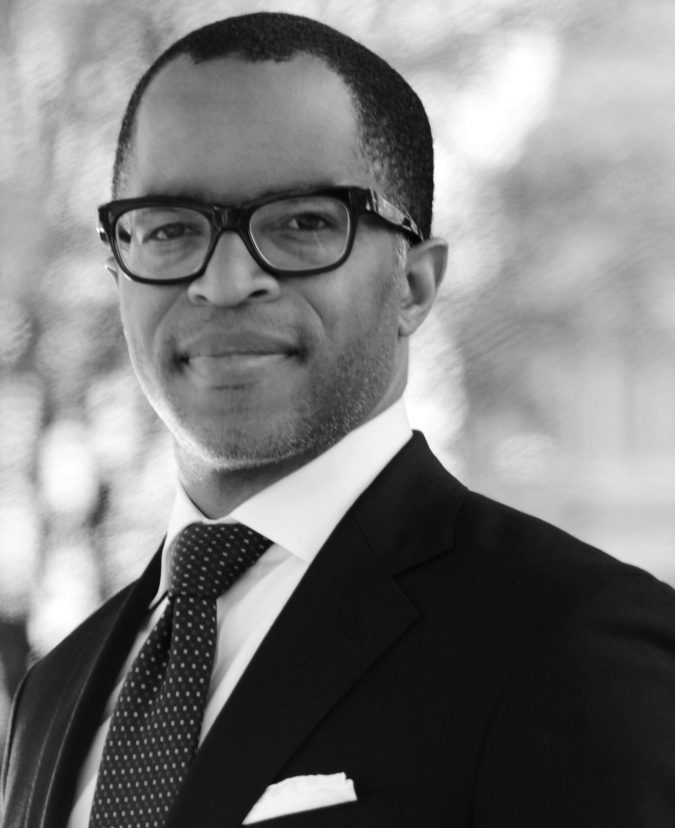 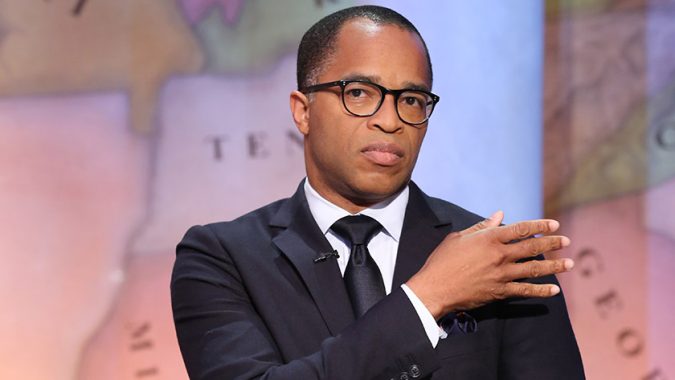