Nowadays a significant amount of attention is being paid to the overall styling and features. People unlike the fashion and styling experts of the past are more concerned about the styling and hair-do. According to them anyone’s attire and make-up are not complete without a proper hair-do.  Due to an increase in awareness and trend about the importance of hair styling, much is being known about hairstylists and artists. A ranking of the top 10 hair artists of the world and their brief introduction is as follows. 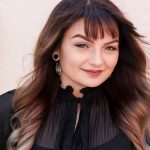 Karla Bernardes is the tops most famous hairstylist and artist in the world. Her salon offers some of the most remarkable services regarding hair-do and styling. Other than these services, her tips and tonics for strengthening and keeping the hair healthy are also outstanding and up to the mark.

This is the list of only a few hairstylists of the world. There are many more hairstylists and artists in the world which have developed a lot of expertise in this field and are serving a lot of people including common people as well as celebrities. 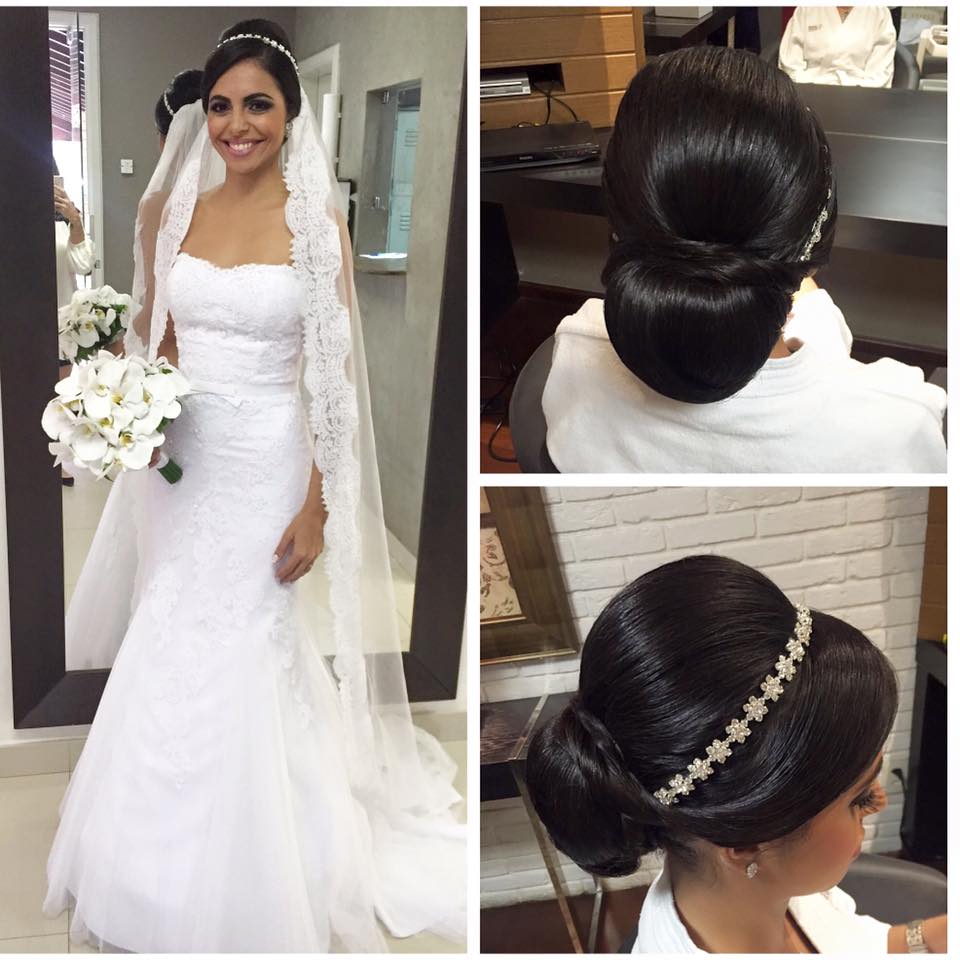 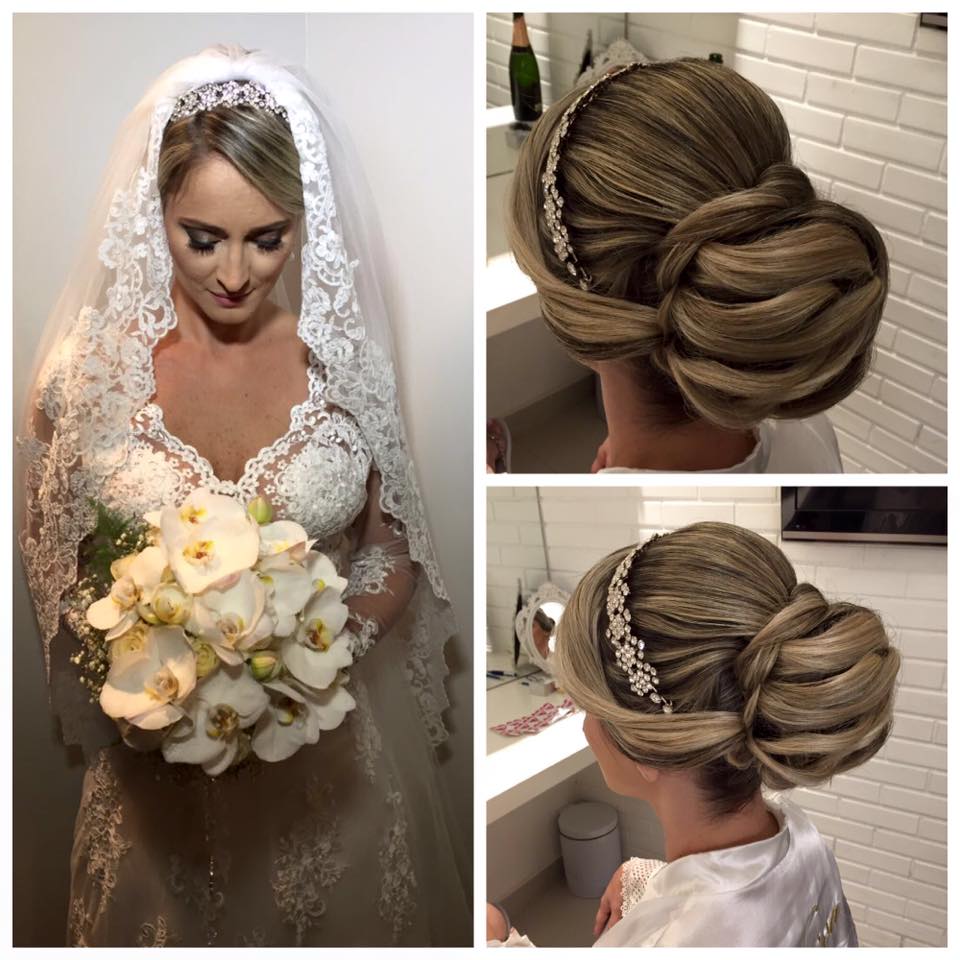 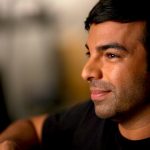 No matter whether you take an opinion from an expert of a layman, a dignitary or an ordinary street person about the best hair expert, there will only be one answer and that will be Harry Josh. Presently he occupies the 2nd ranking among the top 10 hairstyle experts and artists. He is the person who knows literally the art of doing gorgeous hair. Presently he is the most demanded hairstylist in the world. One of the primary reasons for that is Harry Josh creates some of the really iconic styles and also has special tools and devices. For example, his primarily developed hairdryer is famous all over the world. 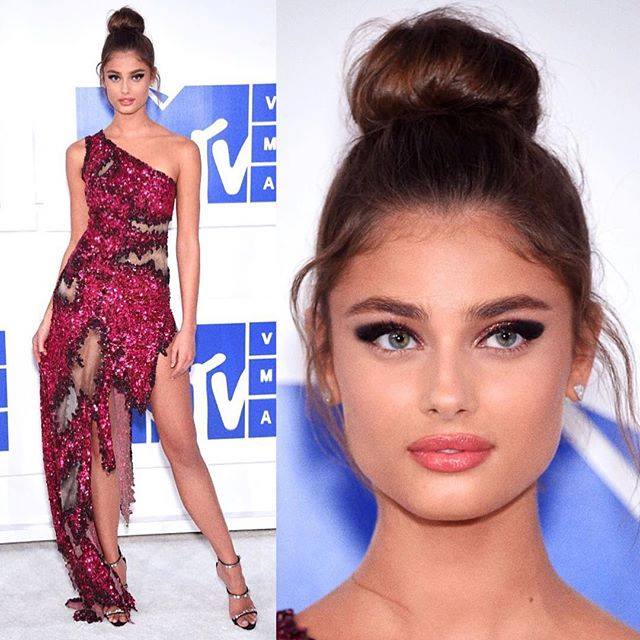 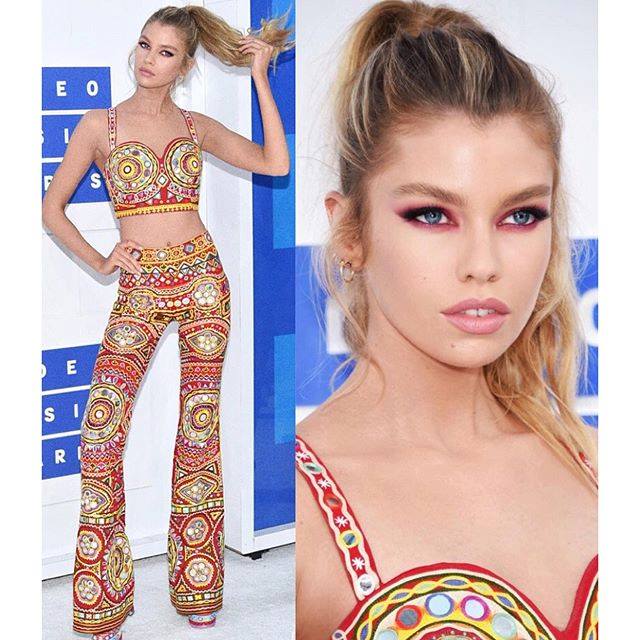 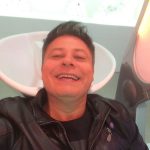 A lot of services and a versatile range of hair-do are offered at the beauty salon of Ronaldo. There are certain hairstyles and hair-do arts of this expert which are trademark and cannot be done by any other expert in the world. This and many other features make Ronaldo the third most famous hairstylist and expert in the world. 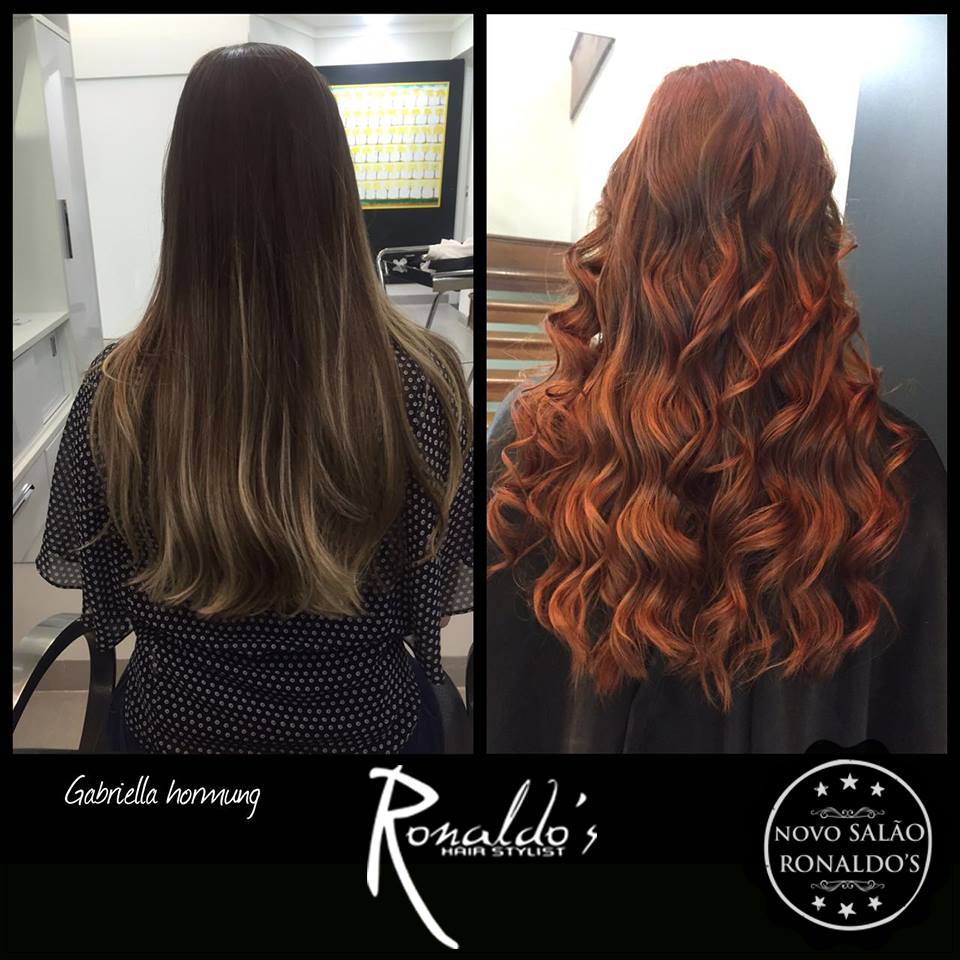 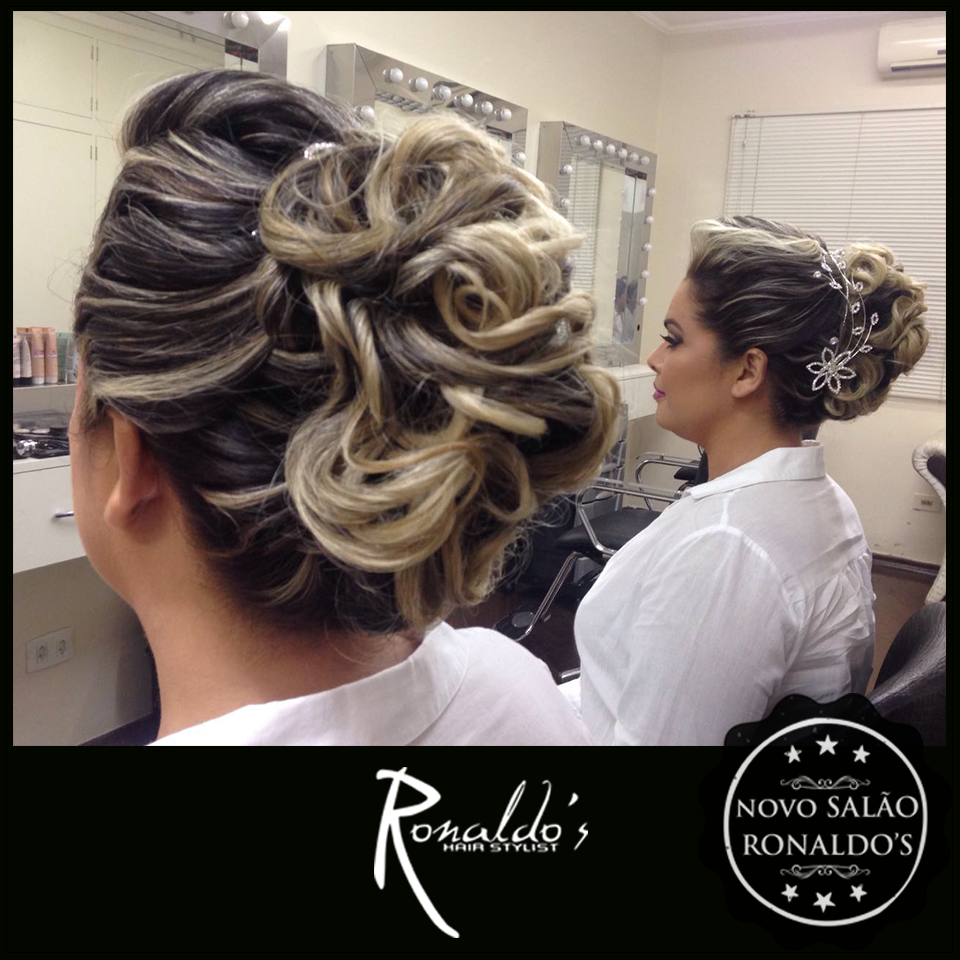 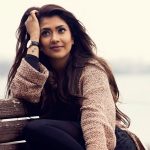 Vithya is a great hair and make-up artist in the United Kingdom and has her beauty salon in London. She is an Indian but has developed an expertise in both the Eastern as well as Western styles of hair-do. She has always been fascinated by the world of color, art and glamour. This fascination has led her to develop an interest and expertise in the field of hair-do and makeup. Her expertise is in the Indian bridal make-up and hair-do. 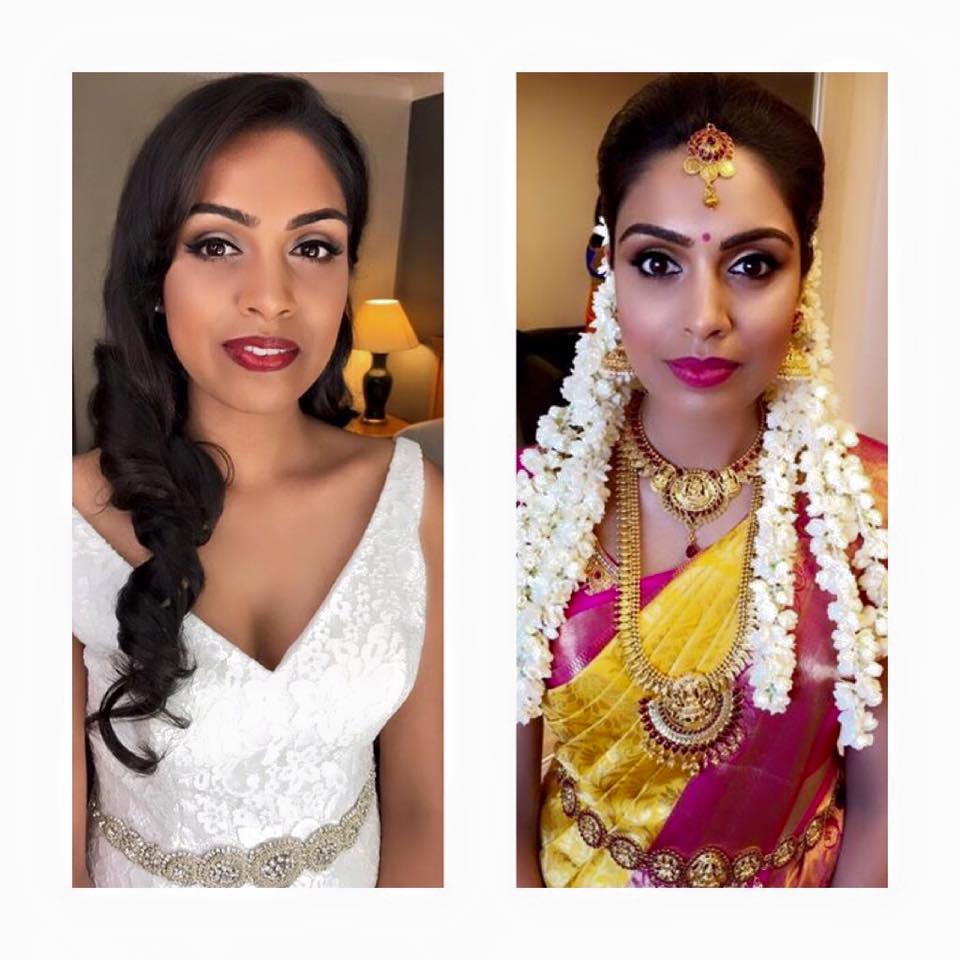 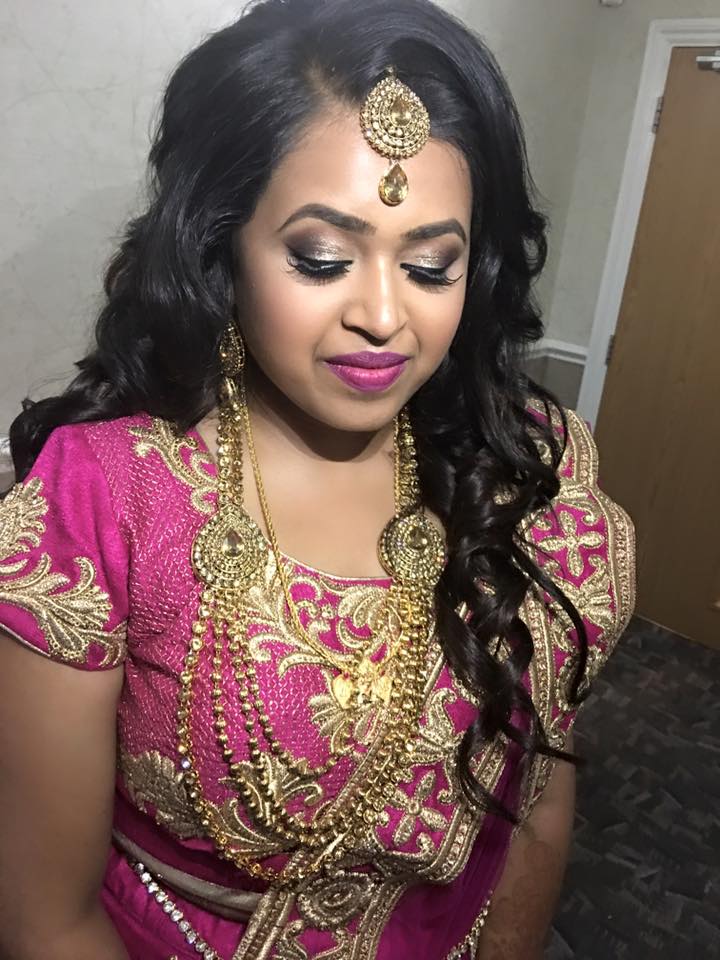 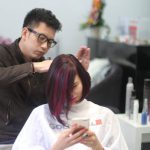 Sang is another hairstylist in the top ten ranking who has a salon in California. Sang’s beauty salon in Redland California is famous for hairstyling other than make-up and makeover. It has been more than 20 years that Sang is working as a hairstylist in her salon in Redlands, California. There are a variety of services regarding hair-do like hair cutting, dying, perms and bridal services. There are certain specialties of Sang which make this salon a unique one as far as services of hairstyling are concerned. 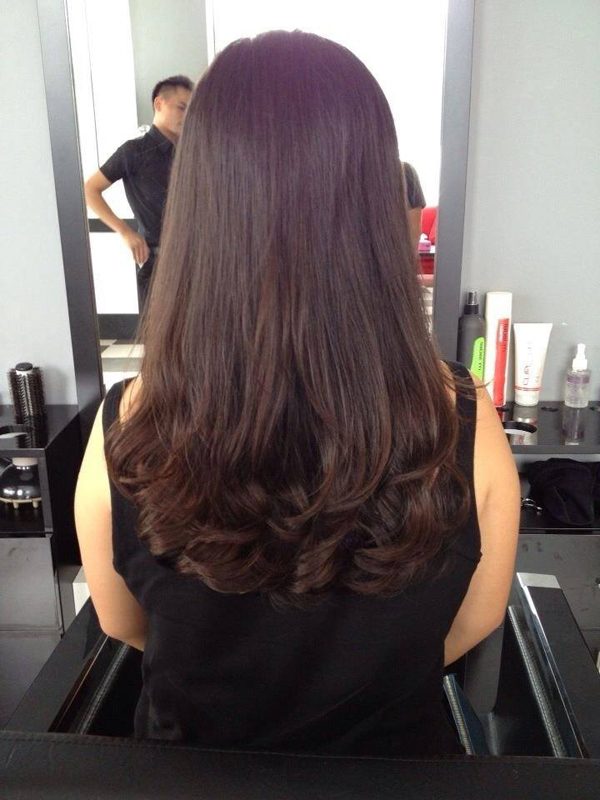 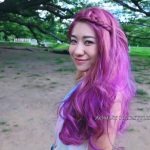 Aommy is another famous hairstylist and artist from Bangkok and has a salon over there as well. In fact, there is a huge list of Asian hairstylists and artists who are expert in their work and are also famous all over the world. Just like others, Aommy is among the famous hairstylists in the world and occupies the 6th rank among the top 10 hairstylists. Very few female hairstylists are known for their exquisite work; Aommy is one of them. Aomy is especially famous for the highlights which give a new look to the personality and also a changed paradigm to hair as well. 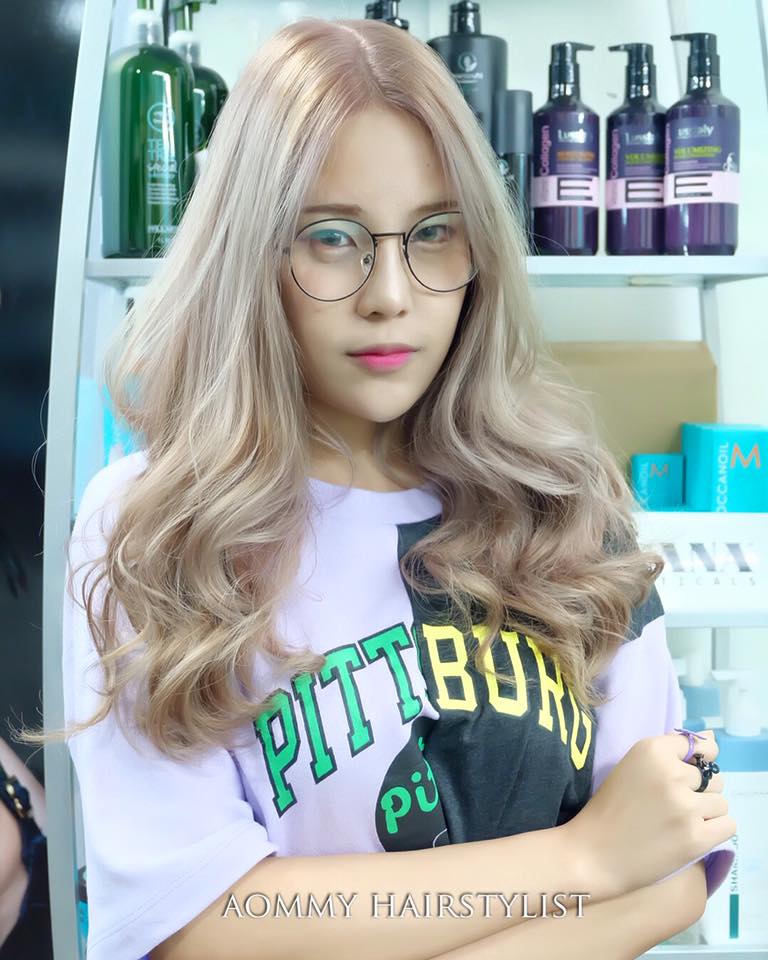 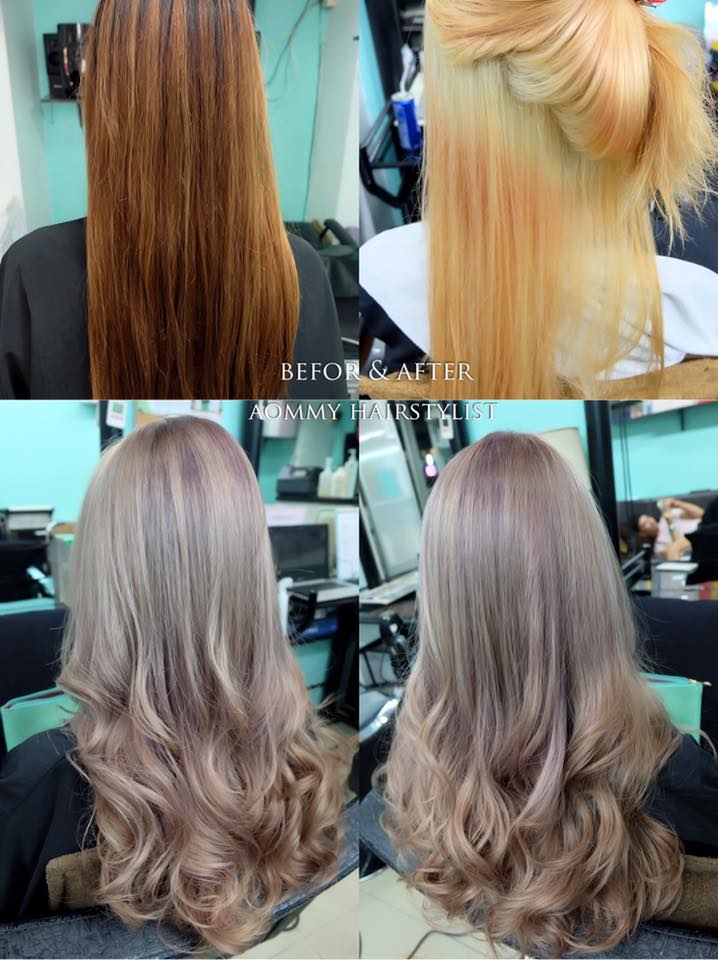 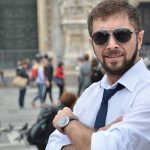 Rabie Mrad is an Egyptian hairdresser; she has established her hair salon in the city of Giza in Egypt. There are unique flavor and touch of both modernities as well as conventions seen in her hairstyles. This amalgam of designs and styles done by Rabie are in fact the feature of this hairstylist. There are some of the hairstyles done by Rabie Mrad which has become her trademark and is unique in creation and features. In fact, Rabie Mrad is well known for styling the hair of brides in the pure Arabic style. 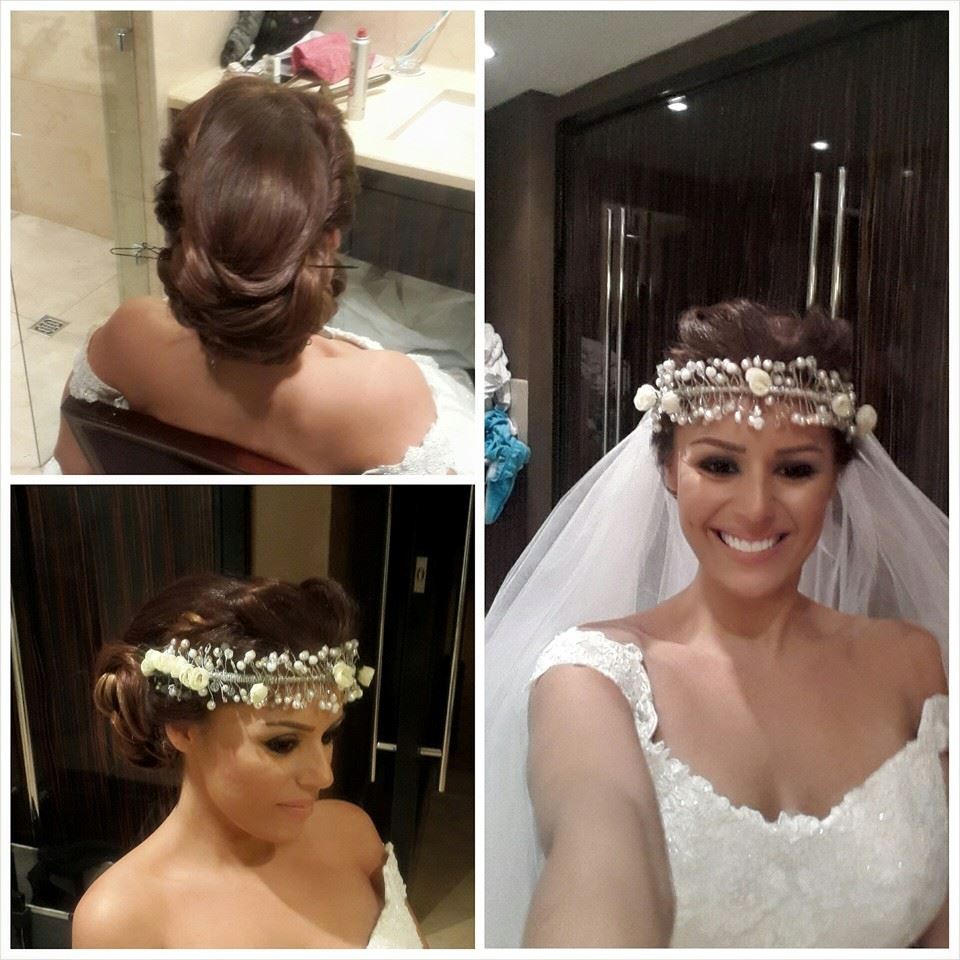 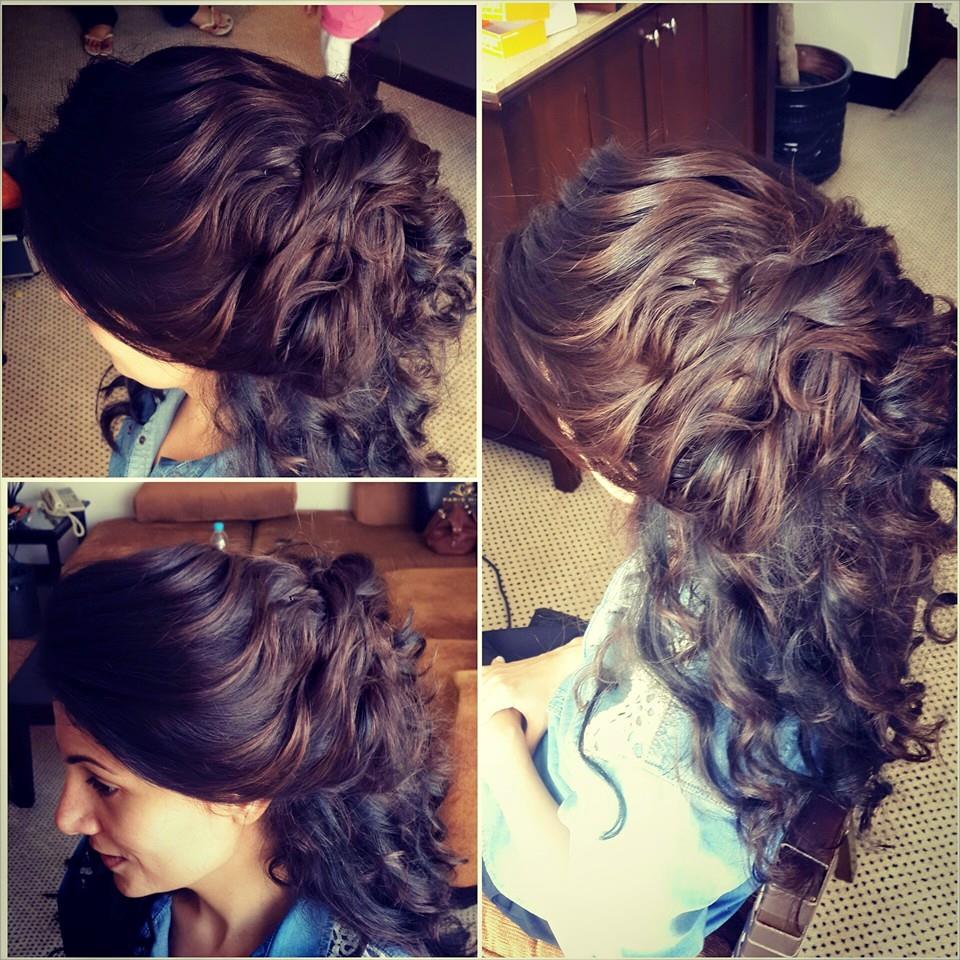 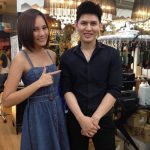 De’ Juice is the top fashion and hairstylist of Bangkok and is a very young individual. In fact, he is too young to be called as an expert, but it is a fact that he occupies 8th position in the top 10 rankings of the famous and stylish hair artists and stylists. A survey of the hall of fame of De’ Juice shows that he has got a massive fan club and a lot of people want to get their hair done at his salon. 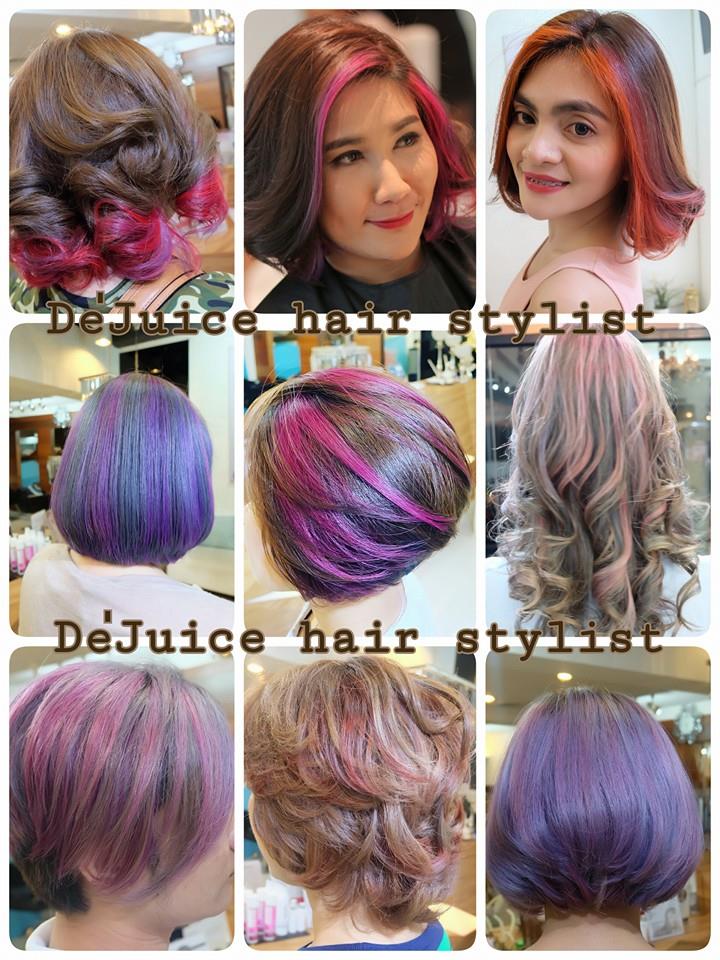 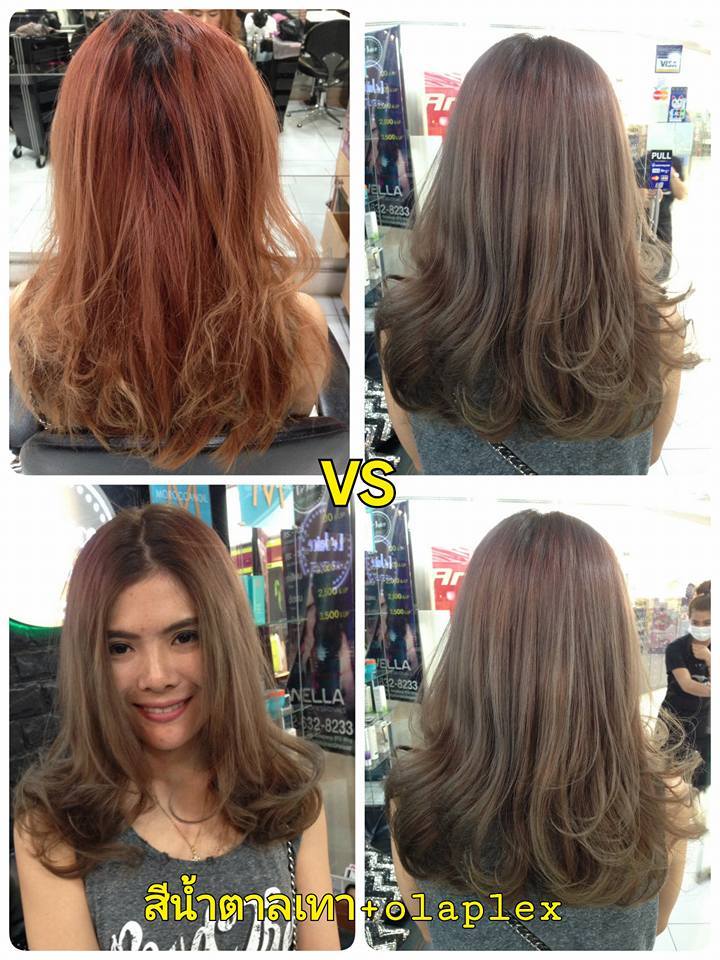 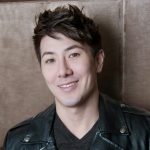 Guy Tang is a famous hair-do expert in Hollywood California. He has also established his salon over there. He is the youngest to achieve such tremendous success in the field of make-up and hairstyling. His primary expertise is hair art and styling. With the help of his innovative styles and unique hair art, he has reached the heights of achievement and success in a very short time. The biggest proof of his success is that he has been hired by film artists and directors for completing the hair-do of their artists. 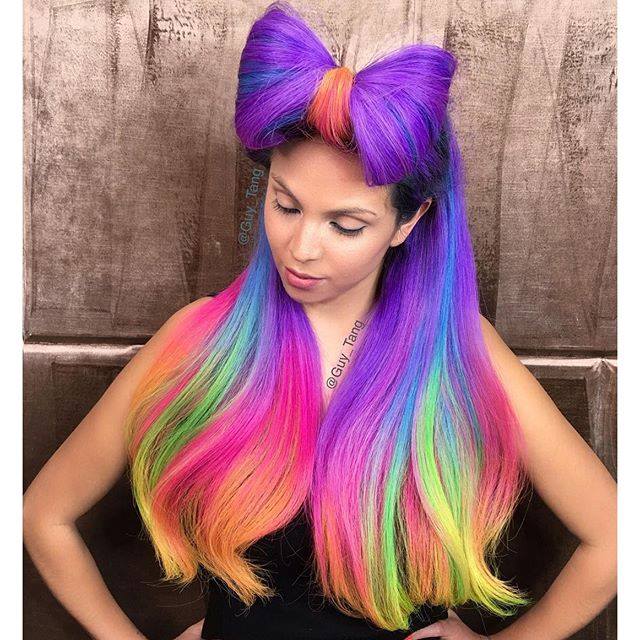 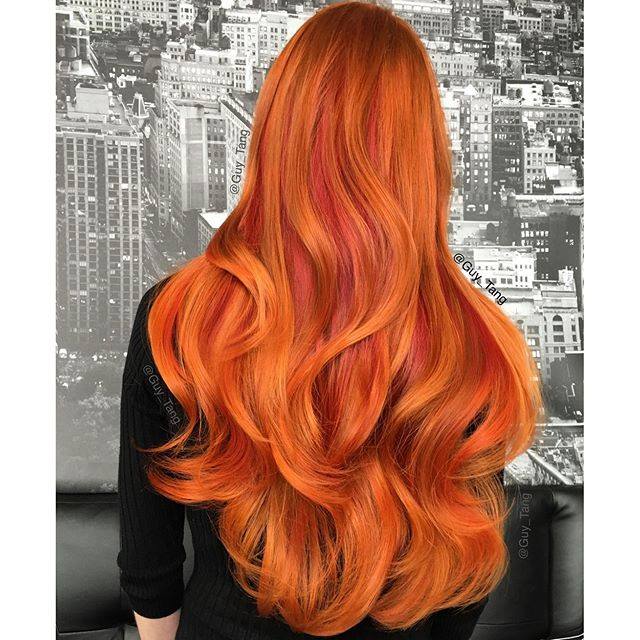 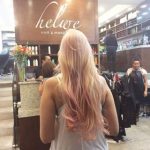 Helwe is a famous hairstylist and artist. In fact, Helwe has been ranked among the top 10  hairstylist and artists. Being a Mexican in origin and background, Helwe is recognized among the most stylish and well-known artists who can do an excellent job when it comes to hair-do. The most appealing and applauding feature of Helwe is that there is an element of innovation and a daring attitude to try something new in the styles. This quality gives much more confidence to the styles of Helwe and therefore much more recognition as well. 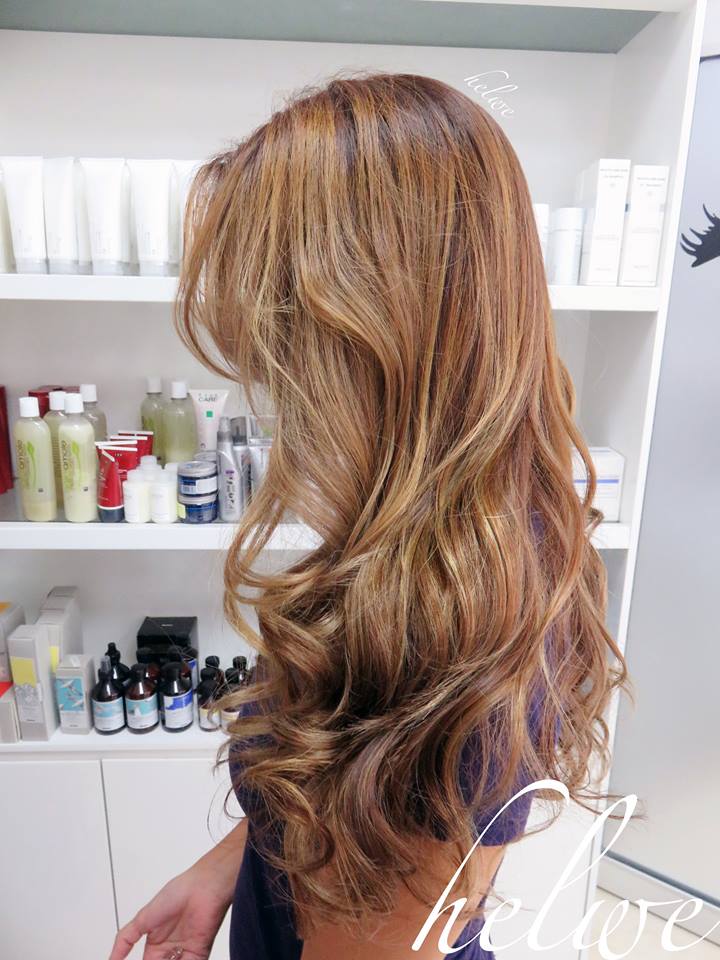 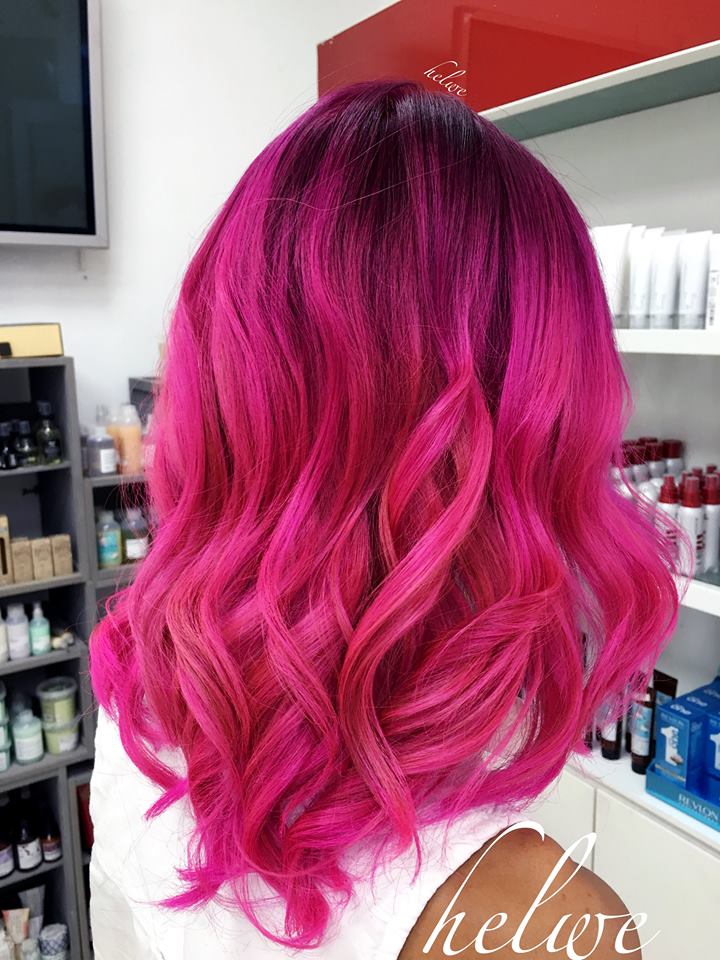 This article has been prepared and written with the cooperation of Versum salon management software, learn more about Versum Software…