You’ve heard of the word “Botox” at least a few times in your life. It has become quite a big part of modern culture, especially in the more glamorous aspects of it, like the entertainment industry, and it has grown to something a lot bigger than just a privilege for rich film stars and celebrities. Nowadays a lot of people have the opportunity to get treated with this medicine themselves, regardless of how much money they make. And there is a good reason why– if you look at botox before and after selfies made by numerous celebrities worldwide – you will immediately notice a dramatic improvement in the way they look.

Yet, many of us still choose to label Botox as something only 1% of the world is privileged enough to have, and that it is something unnatural or even dangerous.

Therefore, it is important to know why the compound is considered to be so good and exactly what you can get from it. Perhaps in the near future, you yourself may consider going in for treatment yourself.

I’ve made this the number one reason you should rethink your opinion on botox because a lot of people have a misconception of how Botox works, but more importantly, they often think that it’s super dangerous. Now, don’t get me wrong: I’m not saying that Botox is the safest thing in the world because that would be a simple lie. However, the botox compound in the hands of a trained professional, who knows their craft and understands exactly how to use their tools to bring out the best results, you’re absolutely safe.

Just consider the fact that cosmetic surgeons have to go through many years of difficult training and education before they can even be allowed to step foot in an operating room let alone be allowed to inject Botox into someone’s face. Nothing in this world is going to be 100% safe, anything from eating exotic fish to flying on an airplane can be very dangerous when the professionals don’t know what they’re doing. So if you can trust a chef or a pilot, then you can also trust a surgeon. 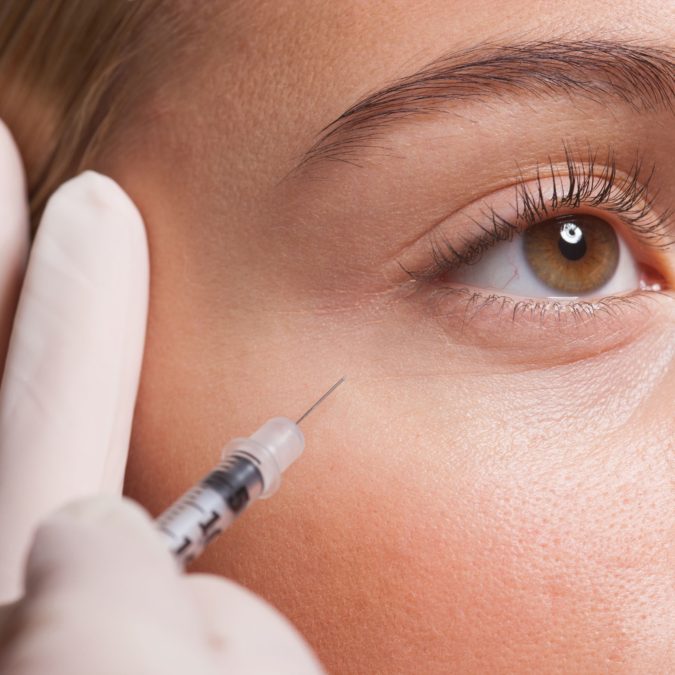 Many people get scared when they hear about the Botox procedure. They hear about how it involves several injections into the face. considering how many people are afraid of needles, it’s natural to assume that even more of them would be afraid to have one being injected into their faces. But as painful as an injection to the face sounds, you need to remember that clinics provide all their clients with numbing cream, which is applied to the face and makes sure that nothing is felt during the procedure. The procedure itself can last from 40 minutes up to an hour, depending on what you’re treating and how much Botox you’re using. This is much faster than what most people expect from the treatment.

As years go by and doctors find new and safer methods of anti-aging, the Botox procedure continues to become even faster and more efficient, without sacrificing any bit of safety. 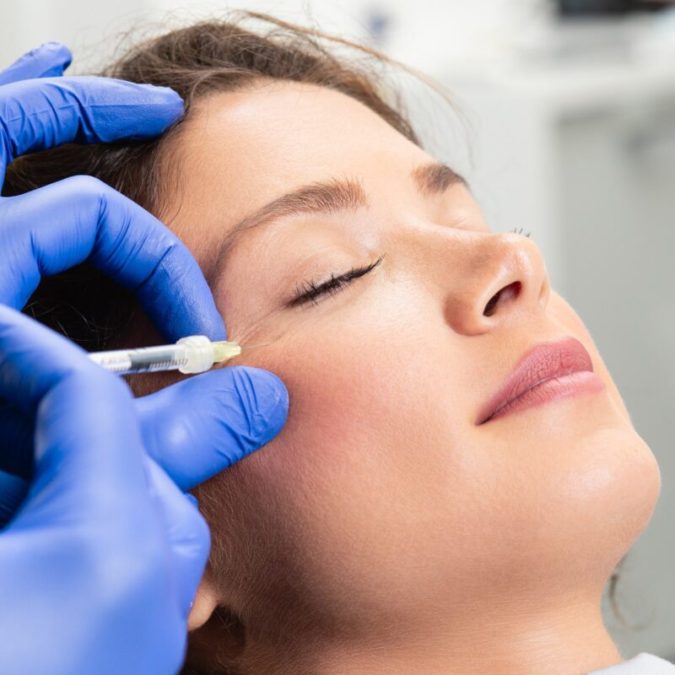 Now, I should put a little disclaimer next to this one. The side-effects that you get after a Botox procedure feel like nothing when compared to other procedures, especially the ones involving the skin and face. This may seem like a bit of a drop as far as compliments go, but considering just how much post-procedural maintenance so many other medical and cosmetic treatments require, you’ll definitely be glad that the downtime following Botox only lasts for around a week.

Most clients report the side-effects going away around that time frame, which is barely anything when compared to treatments that require months of waiting. But with Botox, you take a little alone time, maybe a little break from work and some other responsibilities and you’re back on your feet in no time. Not only that, but you also don’t have to worry about going through bloodcurdling pains or other uncomfortable sensations. Other than a little redness, swelling, and itchiness, most clients report only a little aching, which also goes away naturally. But there is still that feeling of numbness that comes with Botox, which catches a lot of inexperienced clients by a surprise. However, within a couple of days, they get used to the feeling and learn to simply live with it as they did naturally. 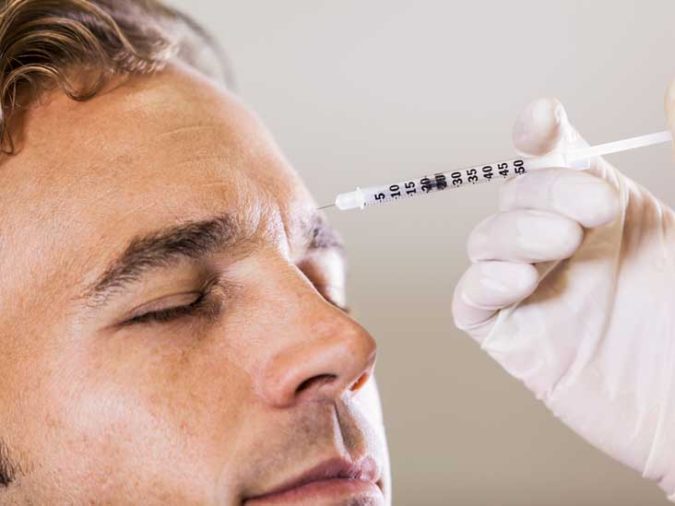 Most people don’t realize this, but nowadays, Botox is far more affordable than it was a couple of decades ago. Because they see all their favorite celebrities and public figures getting treated, they automatically believe that Botox is a privilege only for those who can fork over tons of cash for it. But this is very much far from reality.

Sure, Botox isn’t exactly a cheap service that you can try out as a quick, spur-of-the-moment instinct. It takes some planning, appointments with a medical professional, and yes, a little bit more money than you normally spend. However, considering that even a single Botox session can last you up to half a year, consider that you’re making a long-time investment. This is what brought Botox to the forefront of the cosmetic industry: it’s what you’re getting in exchange for your investment, the amazing results that are right in front of you, present in a mirror. 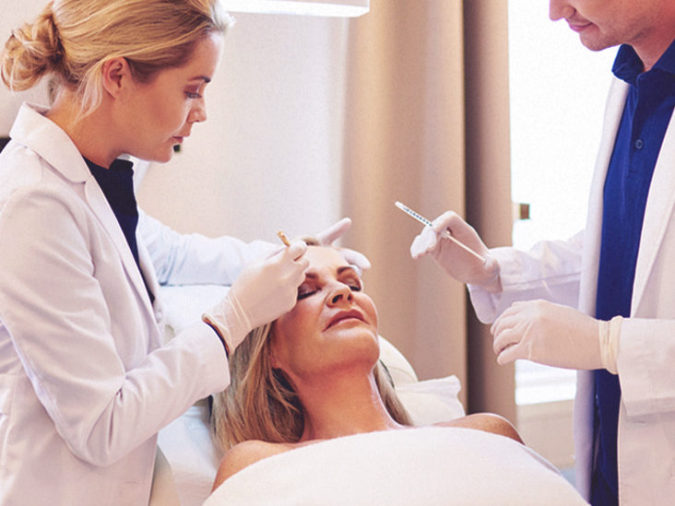 And if you happen to live in NYC, one of the best places to make your investment is Skinly Aesthetics and their Botox NYC treatment package. All those reasons I mentioned are included in this service and brought to you by Ivy-League trained professionals, who know all the ins and outs of their work. This is all done for a price that’s very much reasonable and quite affordable for individuals of varying monthly incomes. All you have to do is make an appointment.

Are Background Checks Before Marriage a Violation of Trust? 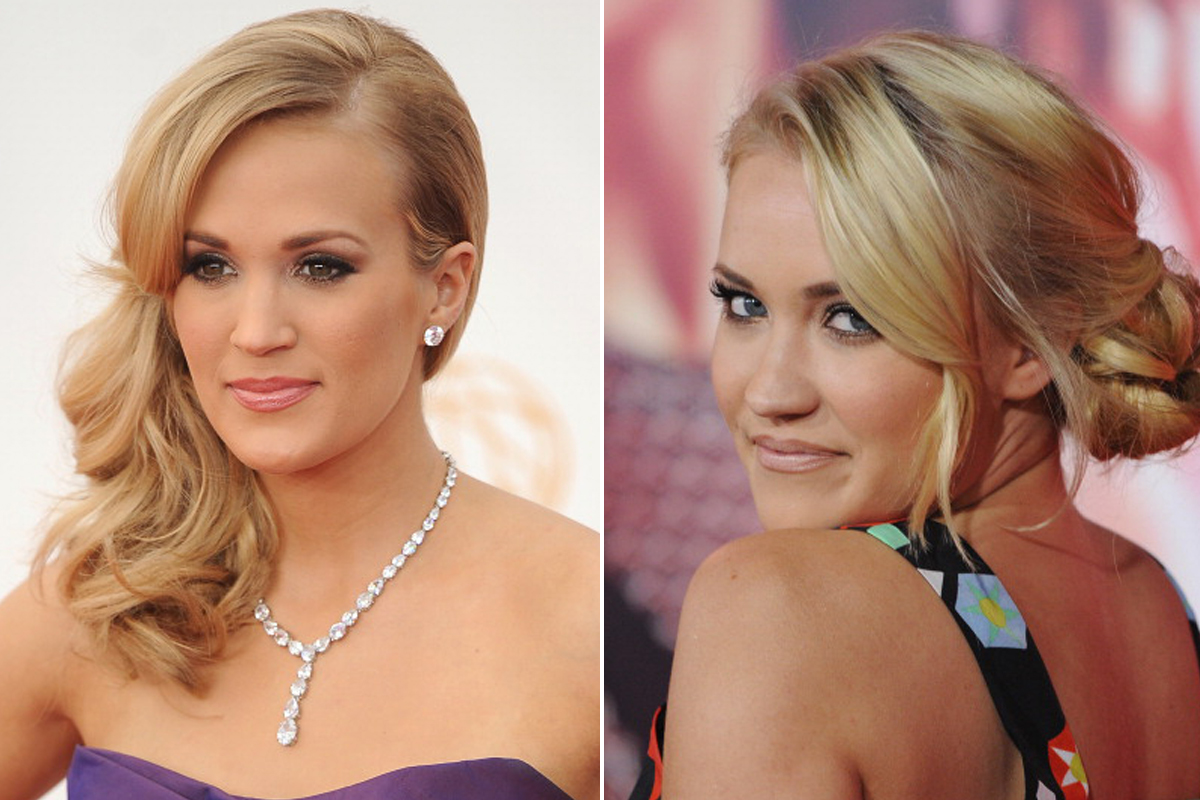 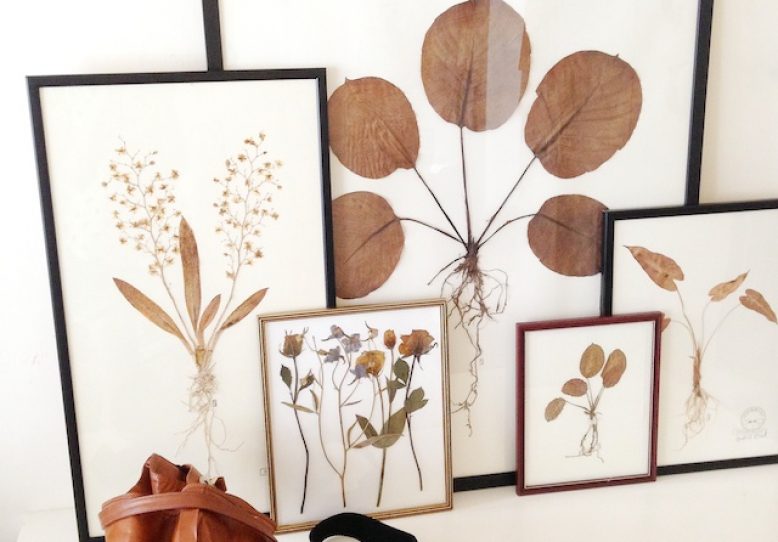 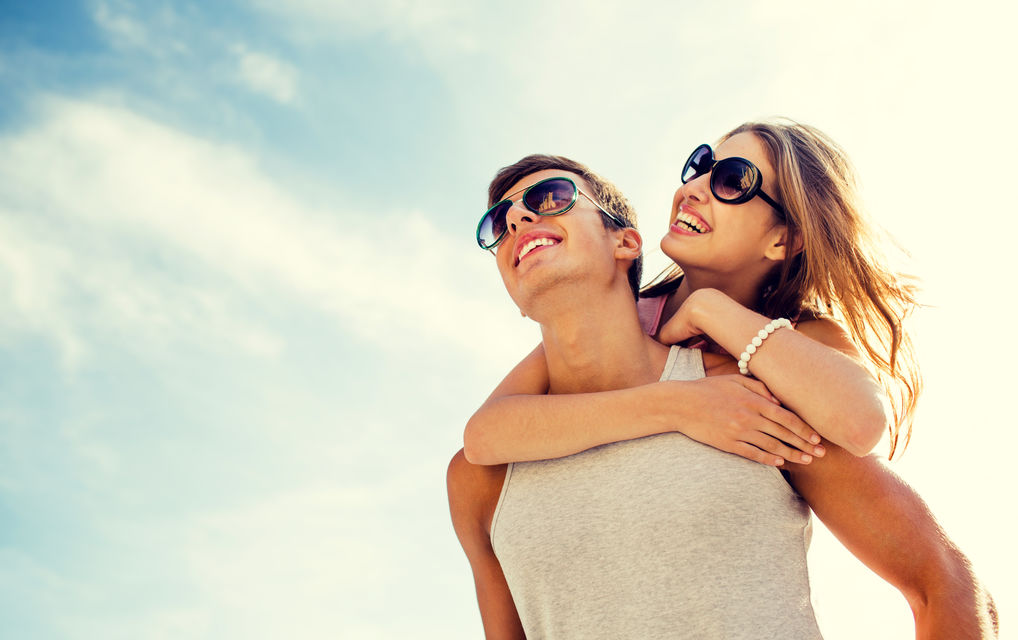 All What You Should Know about Rebound Relationship 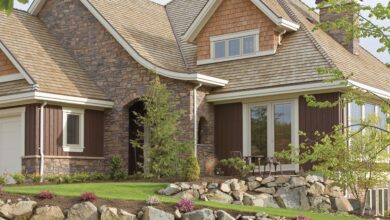 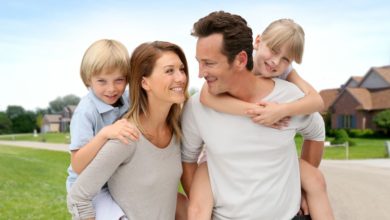 Are Background Checks Before Marriage a Violation of Trust? 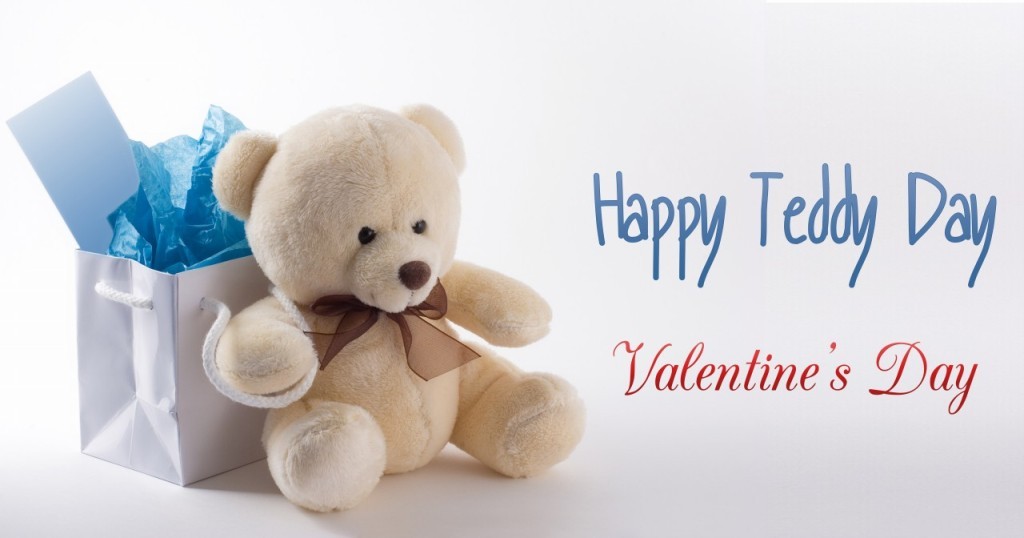