It is the third novel of Dickens, which is published in 1838 or 1839. The novel deals with the life of Nicholas Nickleby, a young man who works for living of his mother and sister after that his father passes away. Set in London, the novel is characterized of a tone which is of ironic social satire, criticizing the social maladies of his age. Dickens aimed at highlighting social injustices. 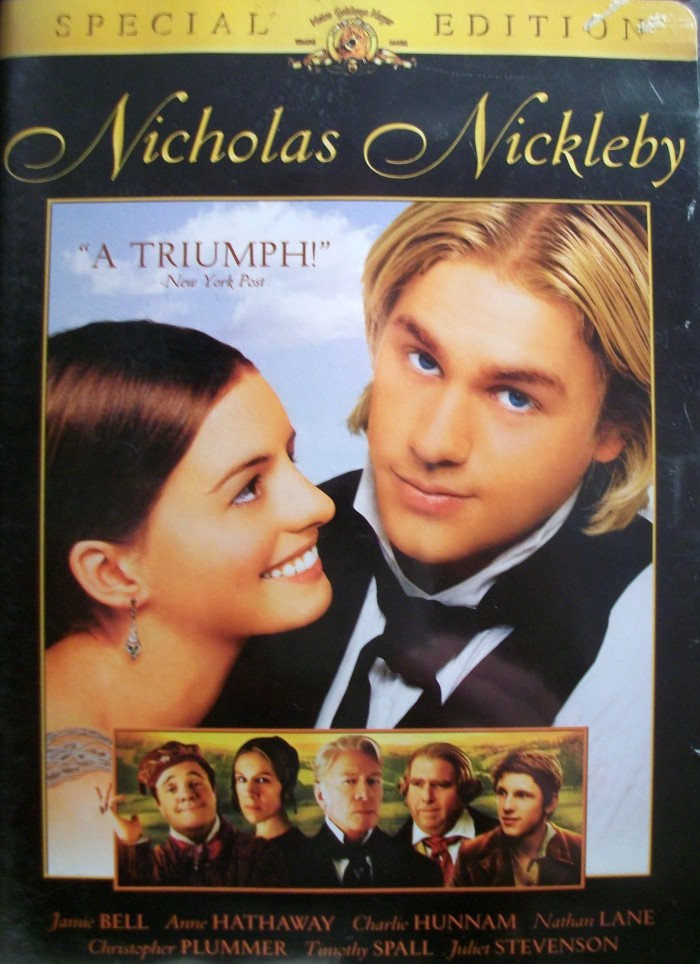 It is a novel whose plot deals with the life of Nell Trent and her grandfather, set in The Old Curiosity Shop in London. Daniel O’Connell, the Irish leader burst into tears at the end of the novel, and throws the book from the window of the train, while travelling, you should read it to know why. 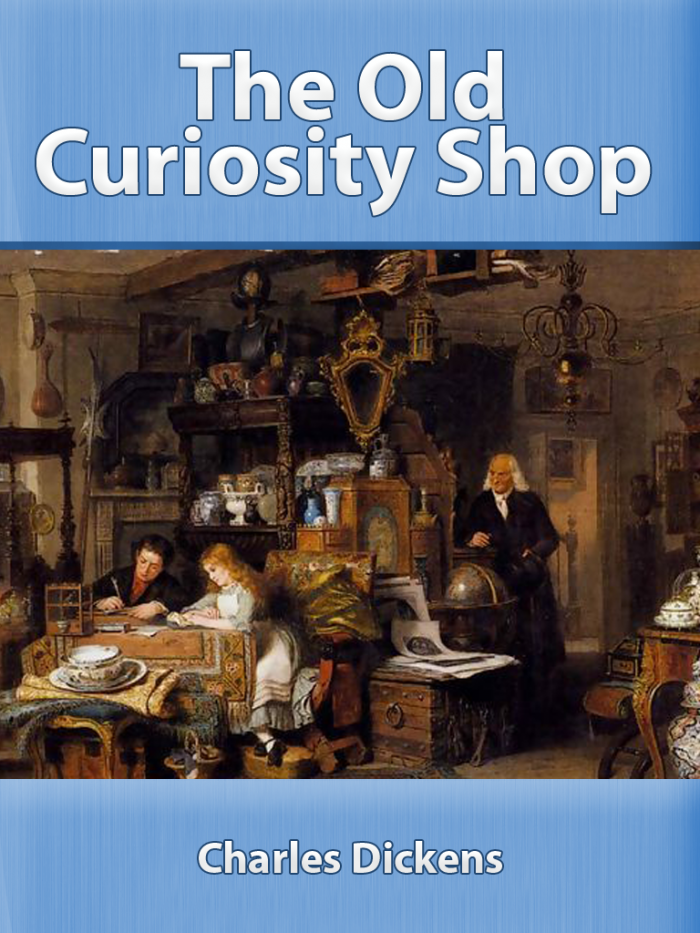 The novel is one of his most complicated works, mixing between psychological insight and social analysis. It revolves around the materialistic principles of critic J. Hillis Miller, vs. human values. One of the most common motifs in the novel is the River Thames, which indicated an important theme renewal, as water is as a mark of a new life. 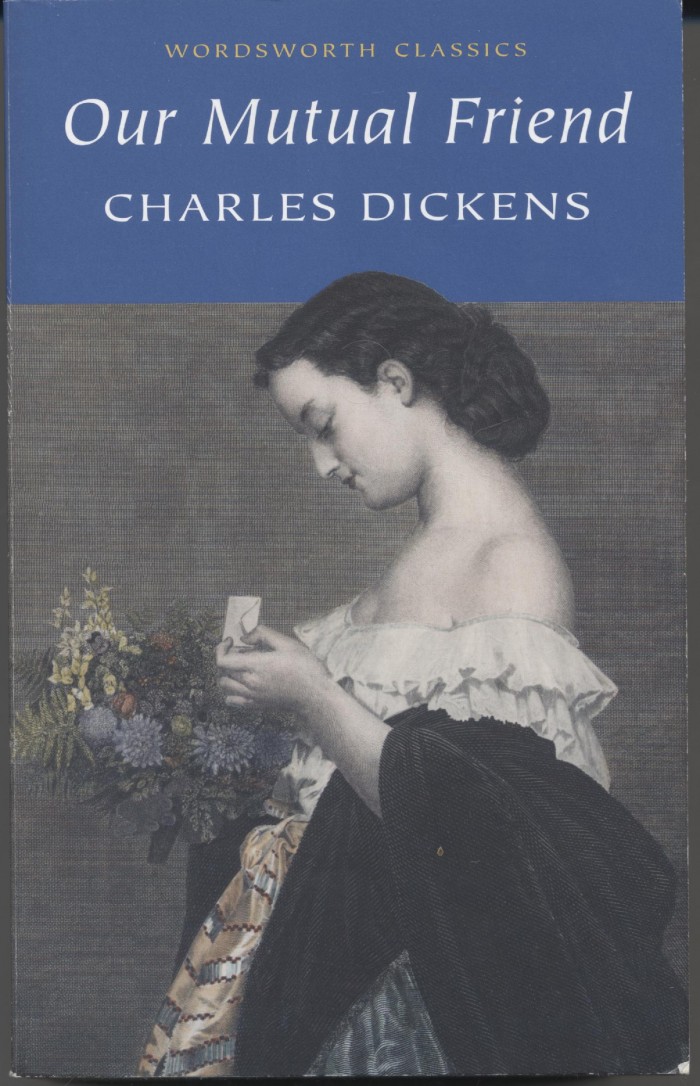 It is the 10th novel of Charles Dickens, it was first published in 1854. The novel thoroughly highlights the social and economic stresses of the times. One of the major characters in the novel is Josiah Bounderby. He has become rich and powerful after being an ordinary person. 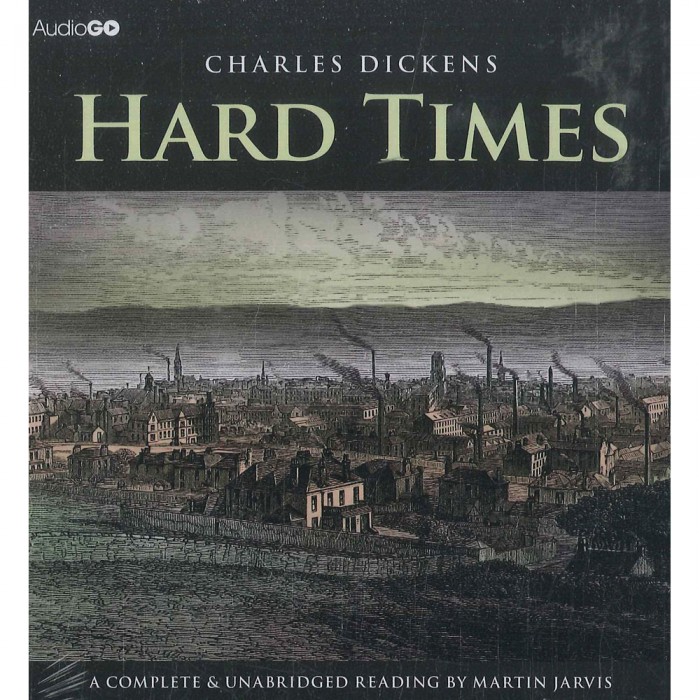 It is a novel published in-between March 1852 and September 1853. It is deemed to be one of Dickens’s most popular novels. Criticism of Bleak House concentrates with its different narrative structure: it deals with both unknown narrators; third and first narrators, Esther Summerson. 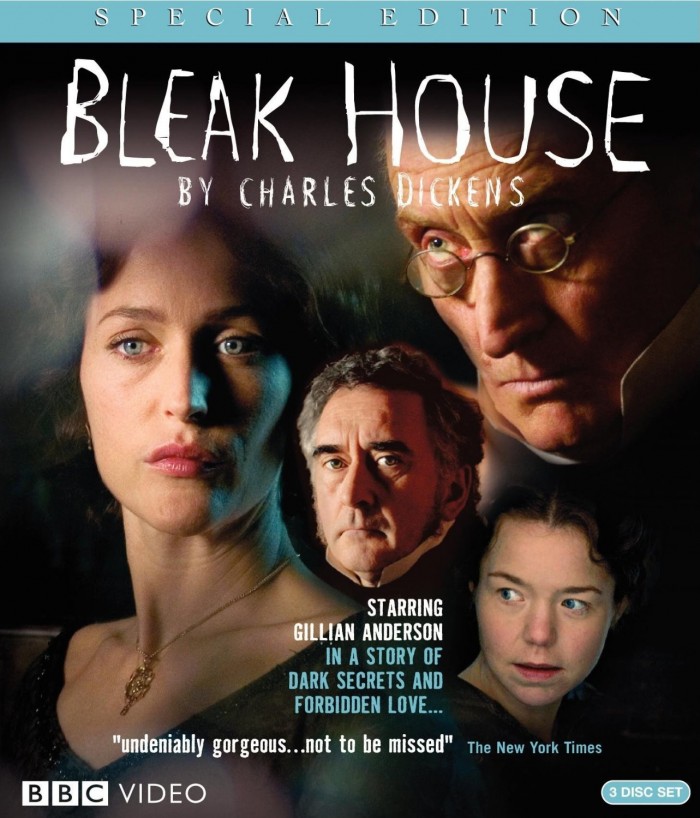 It is Dicken’s first novel, published in 1836. The novel is a series of loosely-related adventures, set in 1827–8, though critics have stated some seeming survivals. It has been said that Dickens makes fun of the case of George Norton taking legal action against Lord Melbourne in The Pickwick Papers. 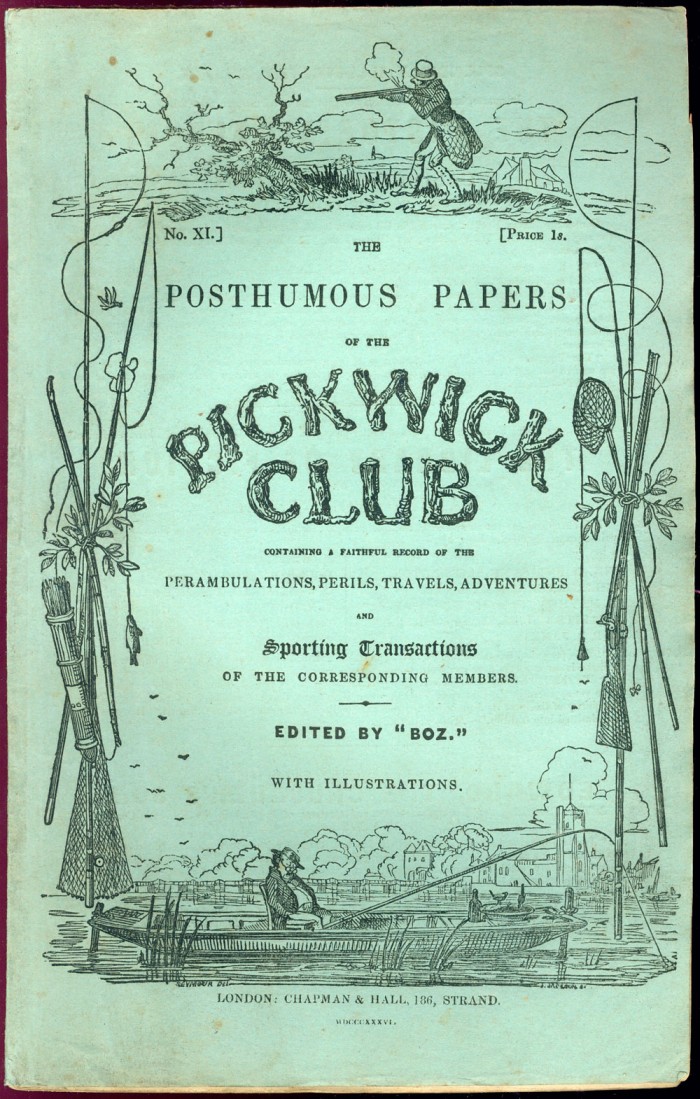 It is first published in 1850, to be the eighth novel by Charles Dickens. A lot of elements of the novel imitate events in Dickens’ life, so it seems the most autobiographical of his works. The novel follows up the life of David Copperfield beginning from the childhood to maturity. 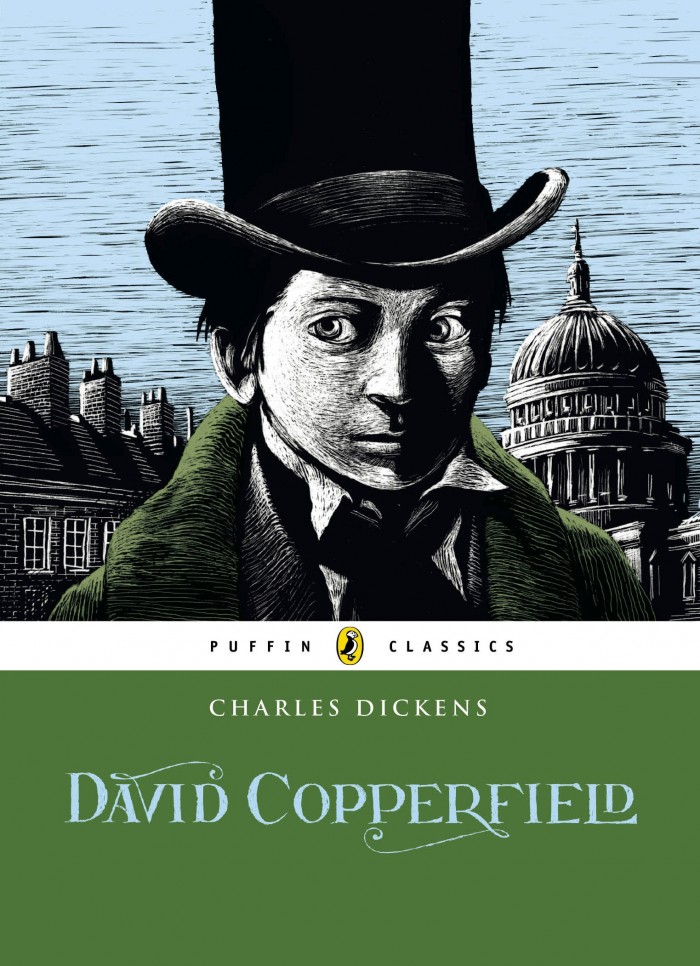 It is Dickens’ masterpiece, dealing with an orphan, called Oliver Twist, who suffers a miserable life in a poor orphanage and then goes to live with an undertaker. Then, he flees and travels to London where he meets leader of a gang of young pickpockets. 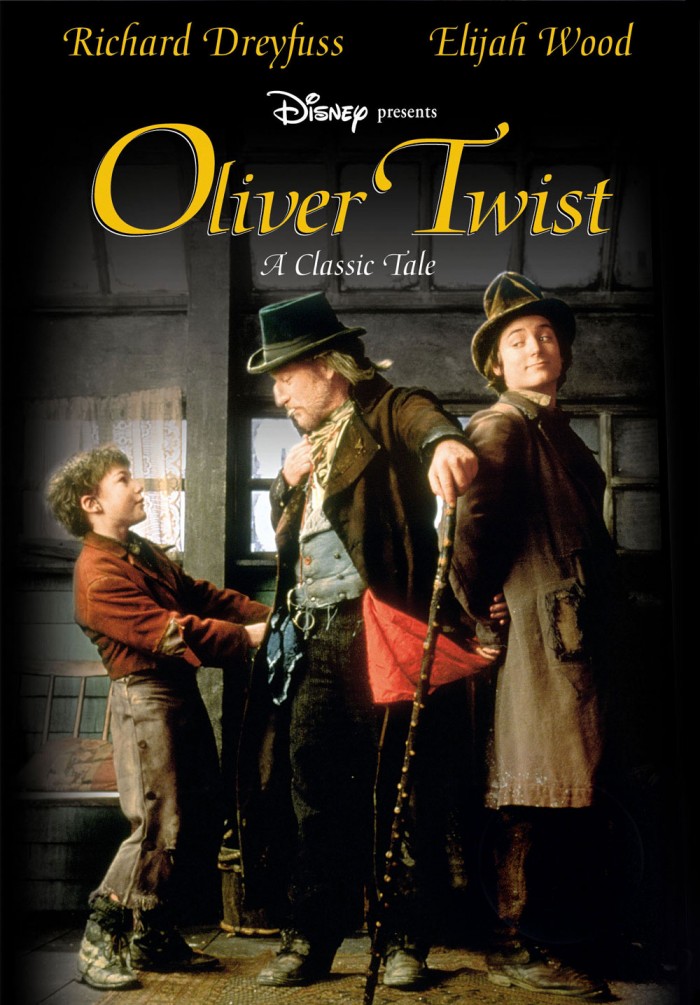 Great Expectations is the thirteenth novel of Charles Dickens. He first intended the novel to be twice as long. The setting is in London in the beginning of 1800s. The novel has some of Dickens most unforgettable scenes. The novel has mixed reviews after released. You can decide when reading it. 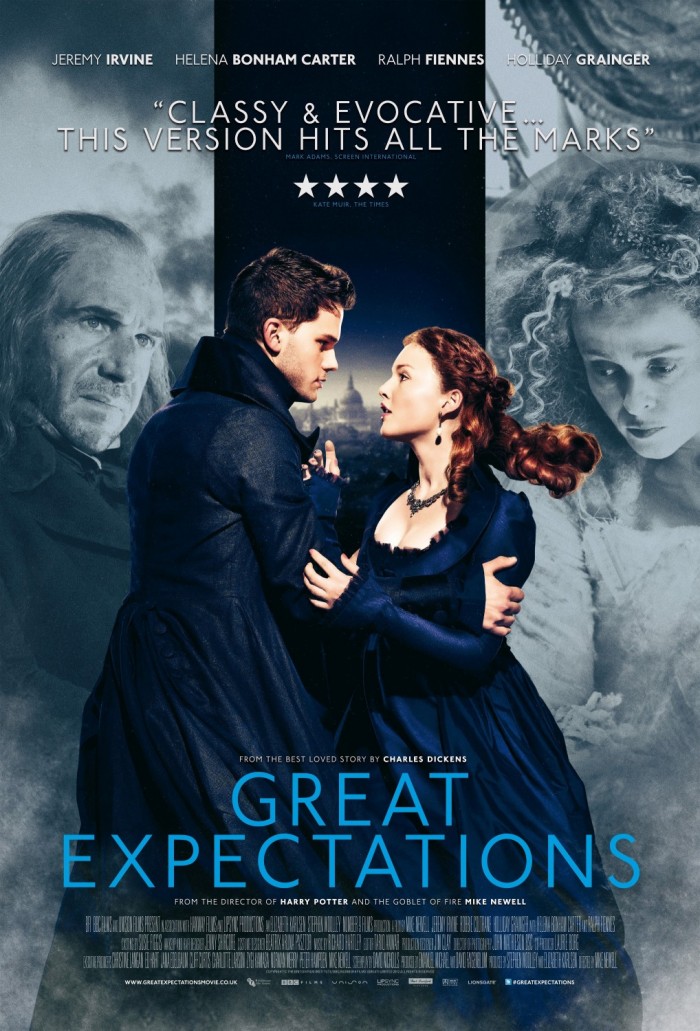 It is published in1843. The novel was written and published in early Victorian period in Britain, when there was burly nostalgia for old Christmas way of life together with the introduction of new traditions, including Christmas trees and greeting cards. 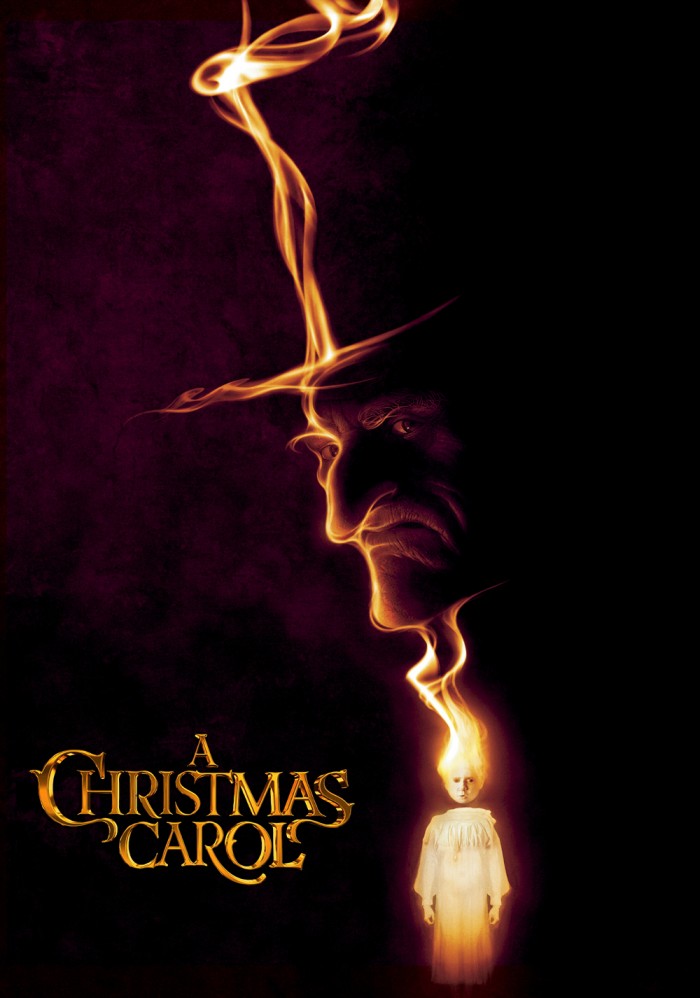 Actually, all Dickens’ works are unprecedented, but these are the top 10 popular novels. They will make your eyes unsleeping till finishing them.