Nature is inspiring for photographers and artists in general. We selected the top 10 nature photographers who have taken some of the most artistic and creative shots in remote locations. 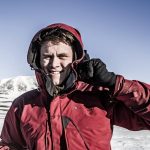 Trym N. Sannes went hiking to the Iceland, where he experienced raw nature at its maximum expression. Lava, glaciers and other wonders of nature were captured on his trip. Desolation on these remote locations became art through Trym’s eyes. His work is worth seeing. He has won various awards during 2012 and 2013 from the NNPC and Biofoto. 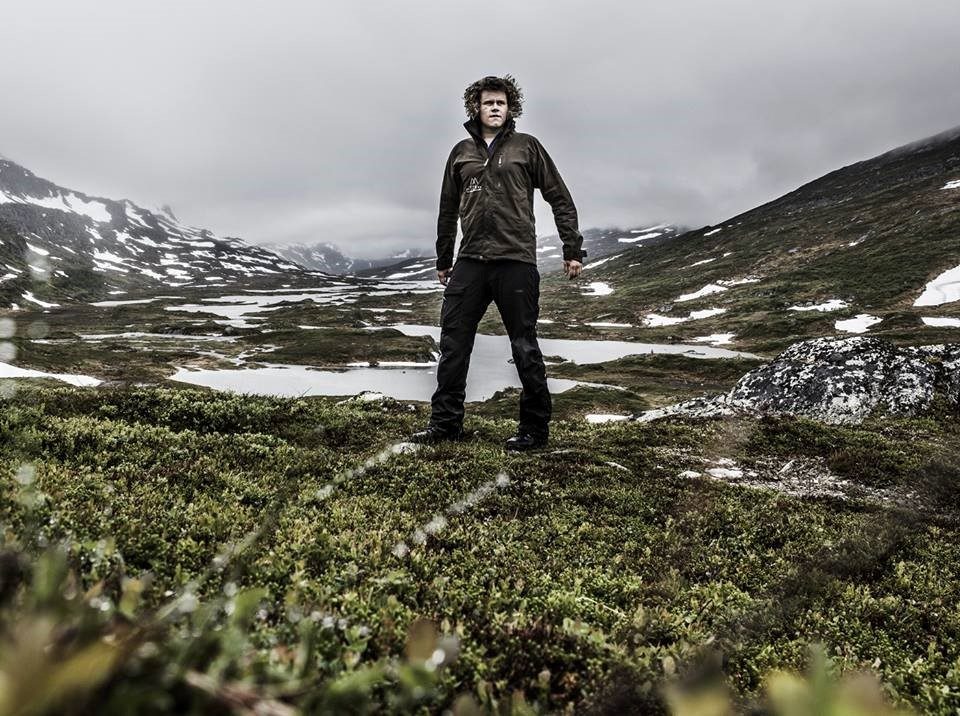 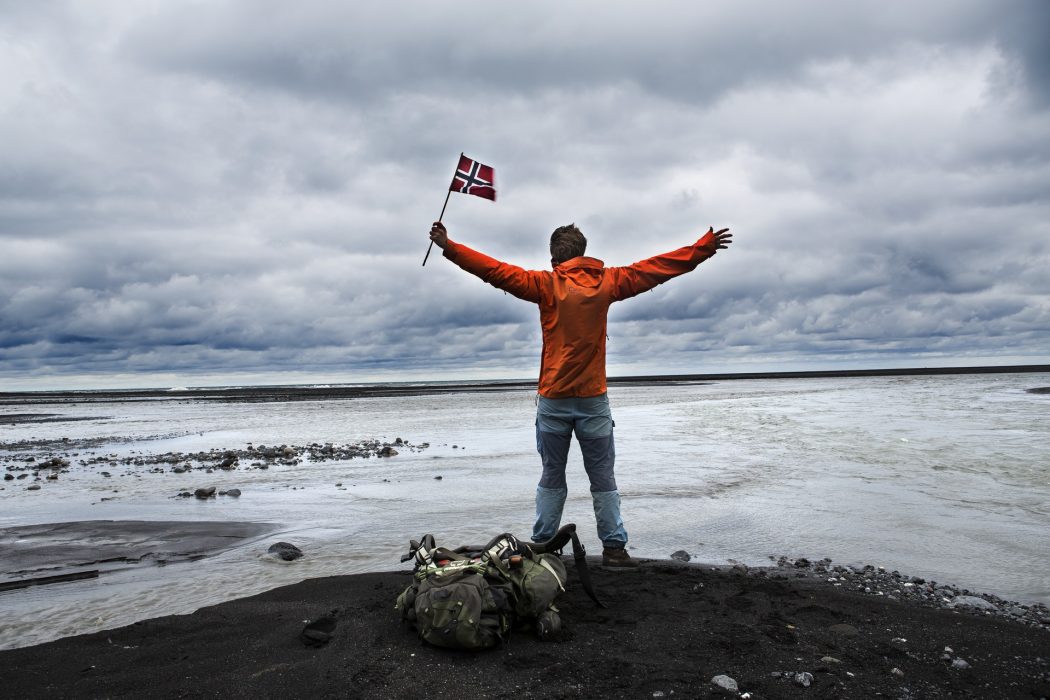 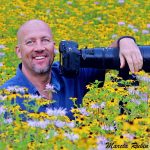 Steve Gettle gives us the Yellowstone National Park and the Tetonsin this photo. He is an old photographer who started long before the digital wave was here. He’s been shooting for 30 years and has thousands of pictures of natural and wild beauties around the world. Steve’s work has populated some of the most famous art galleries and museums, including the Museum of Natural History in the United Kingdom, the American Museum of Natural History in NY and solo shows at the National Center for Nature Photography. Books, calendars, magazines and other publications fill up his resume. Some of the most famous publications that have published Steve’s pictures are the National Geographic Society, the BBC, Canadian Geographic and Birder’s World. 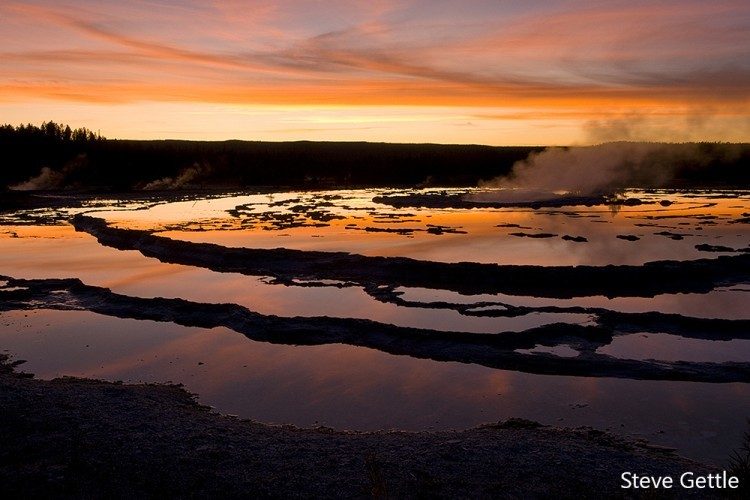 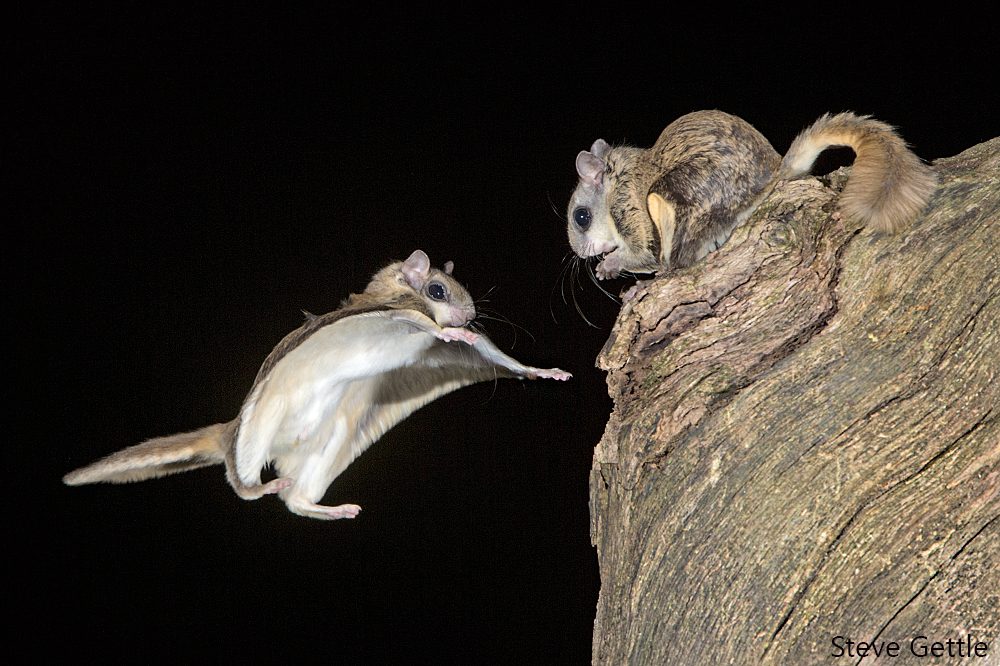 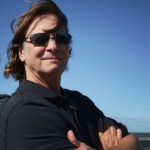 Africa is his primary source of inspiration for Billy Dodson, who is living in Williamsburg, Virginia. It all started back in 2001 when during a mountain climbing trip in Tanzania, Billy fell inlovewith natural landscapes and wildlife. After that firstjourney, where he shot some amateur photos, he officially returned in 2005 as a professional photographer. He has been able to place his work on magazines, posters, newspapers and calendars in many countries. The objective of his work is the conservation of wildlife. He makes donations to the Nature Conservancy and the African Wildlife Foundation among other organizations. 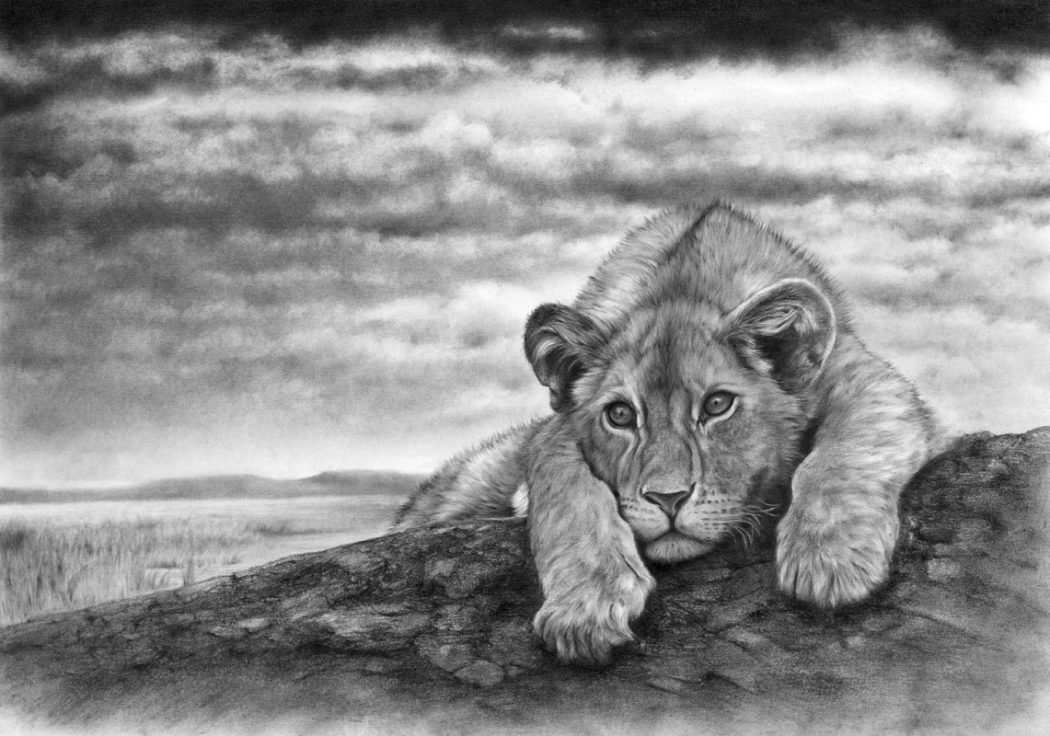 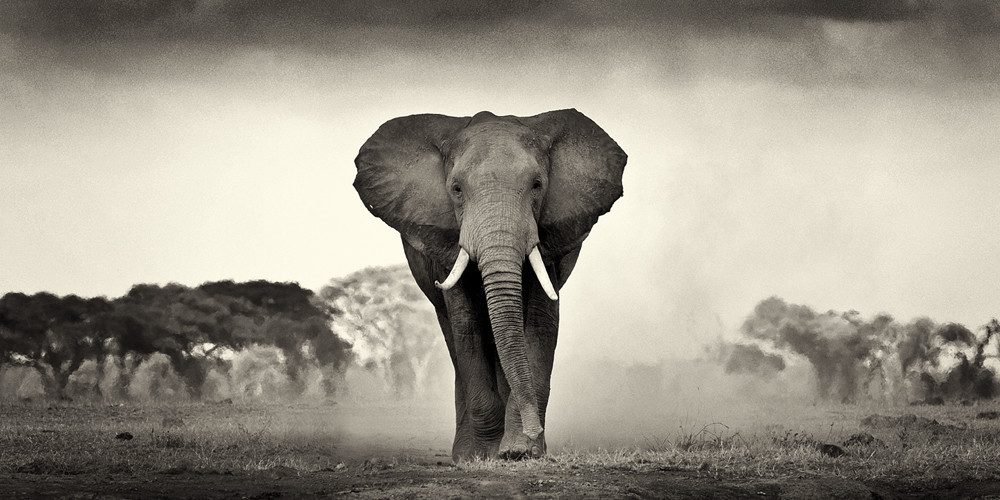 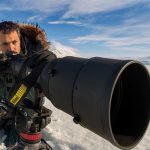 For Roie Galitz photography is neither a profession nor a hobby. It is a lifestyle. The kind of vision and perspective needed to take a shot particularly on landscapes is important. He reflects a particular view on ordinary things to create art. Roie Galitz enjoys sharing what he knows and has founded a photography school, also leading the Composition Magazine. Both projects are meant to share his thoughts on photography as an art. 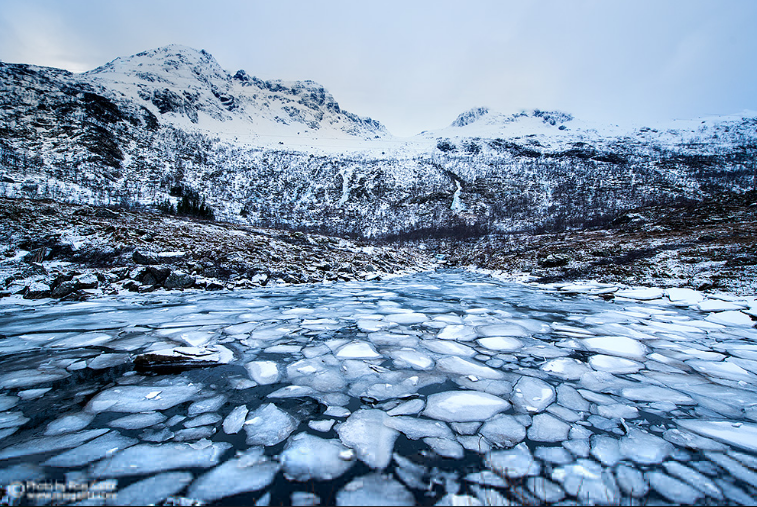 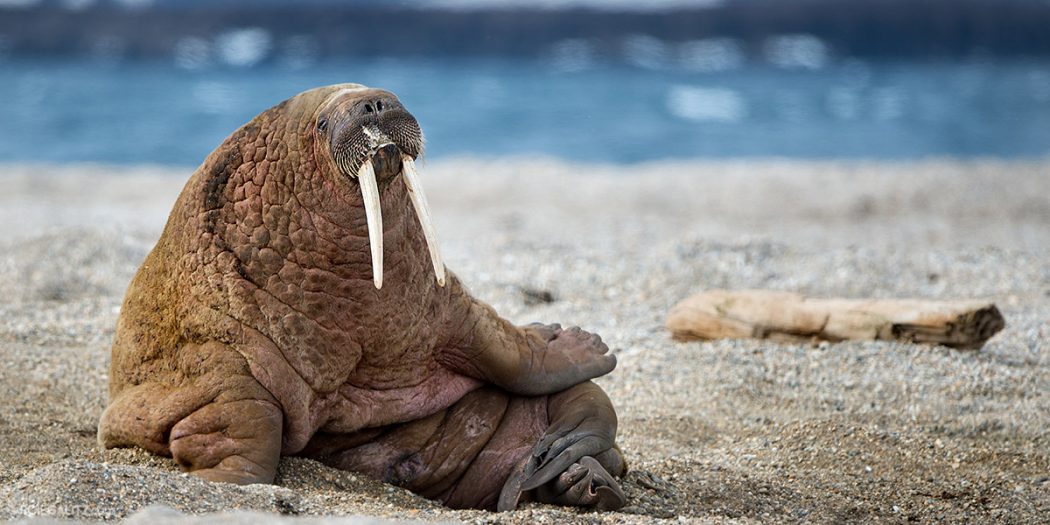 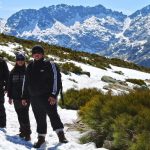 Gibraltar is a small British territory located overseas at the southern tip of the Iberian Peninsula. From there, the Finlayson family reproduces shots of natural landscapes. They are fond of biology, ornithology and most of all ecology. To work with wildlife is oneof their primary drivers. They are working towards conservation of the natural beauty of the landscapes they continually shoot for us. 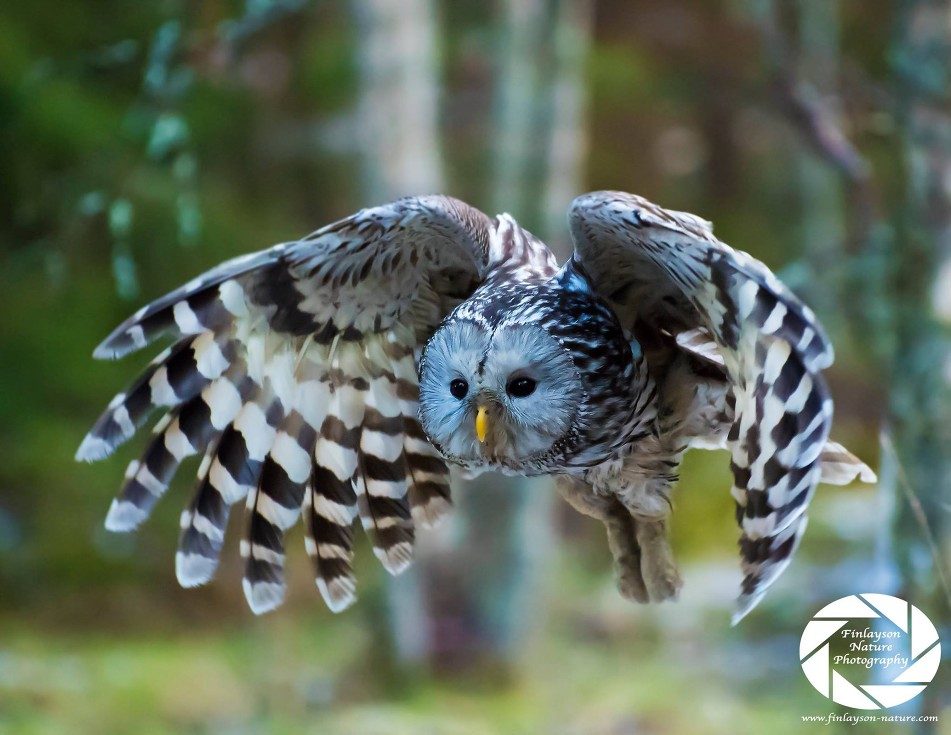 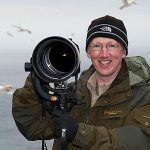 Christopher Dodds enjoys picturing Canadian Wildlife. He is a Nature Photographerand explorer who use a prototype camera specially designed to create the kind of photos you see. He looks to watch the wildlife without disturbing it, revealing his existence. That is why his lensesare so unique. Christopher has chosen to settle near Montreal. This gives him the opportunity to picture Canadian wildlife continuously. Magazines and newspapers have published Christopher’s work. 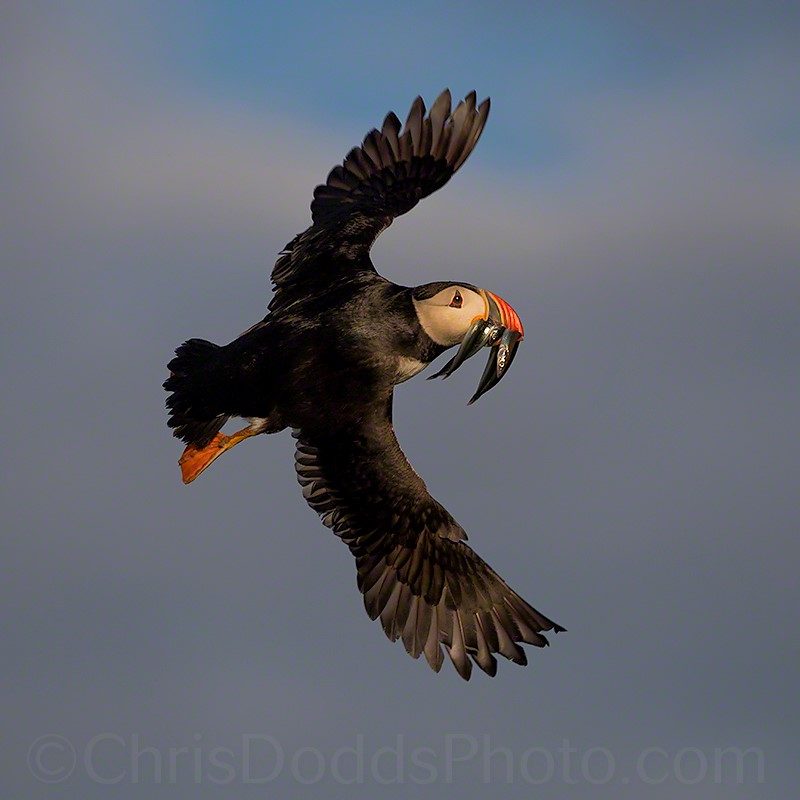 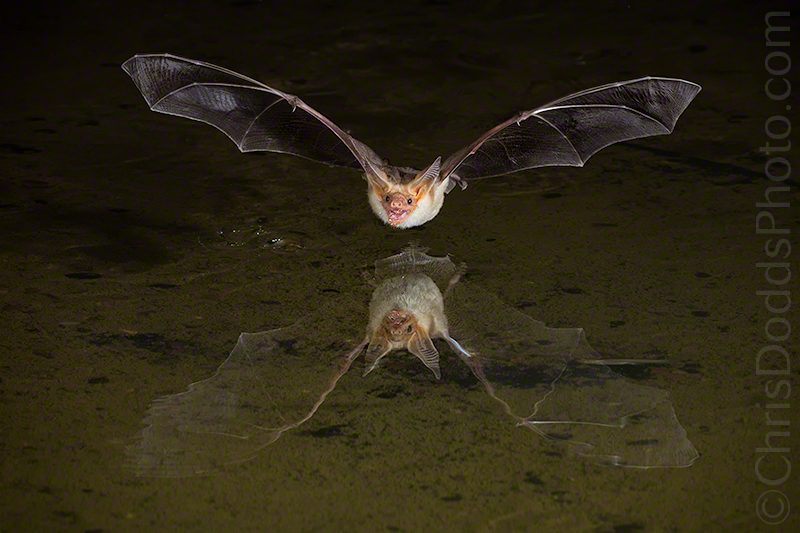 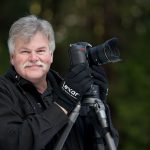 Moose Peterson is passionate for wild photos. He has received the recognition of several organizations, such as the Endangered Species Recovery Program, the John Muir Conservation Award, and Nikon as USA Ambassador. Moose likes to share his techniques through his writing. He has a collection of 28 books, like the Taking FlightandPhotographic FUNdementals. Magazines have also extensively published his work worldwide. 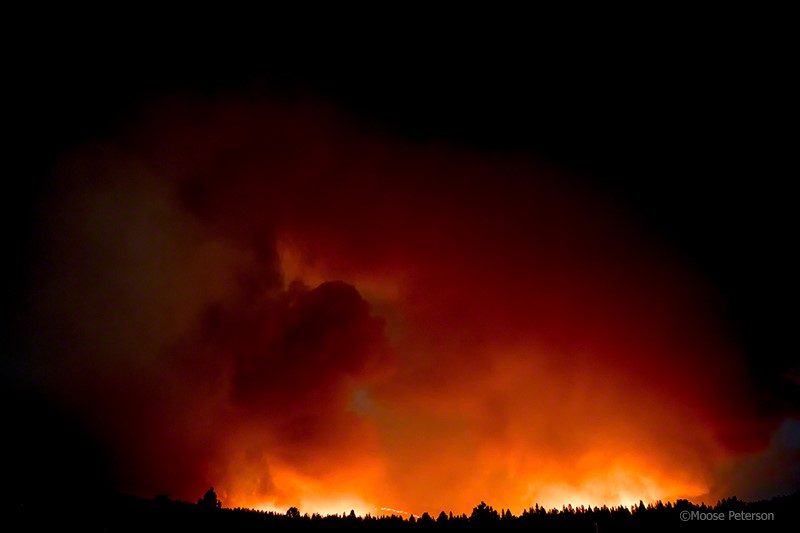 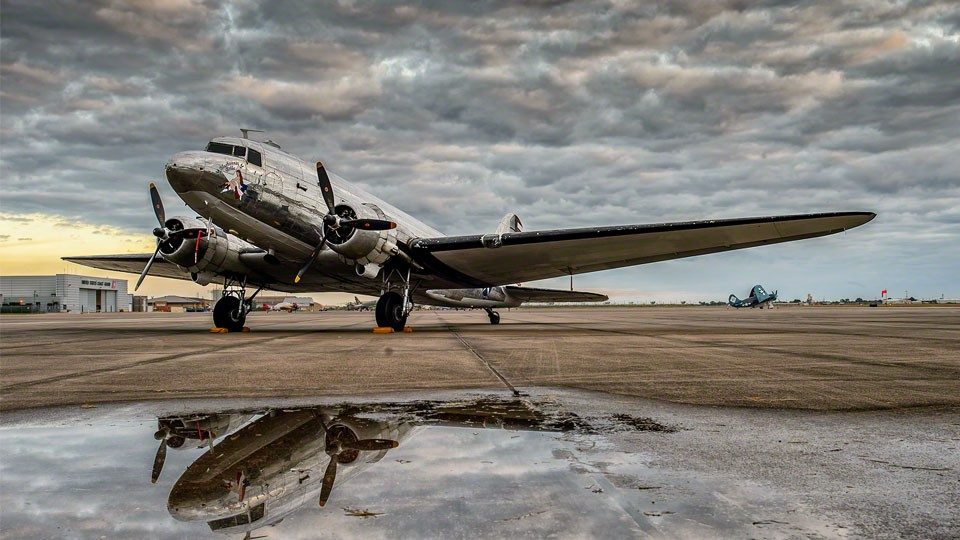 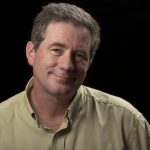 The National Geographic Magazine published over 30 of Joel Sartore’s work. He has an extensive list of adventures when capturing wildlife. His inspiring stories are shared on lectures to all kind of audiences. He has proven to be a good storyteller, as he is with photographs. 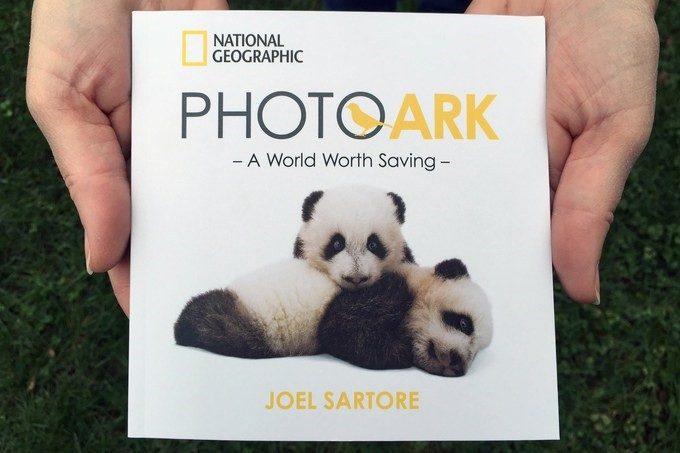 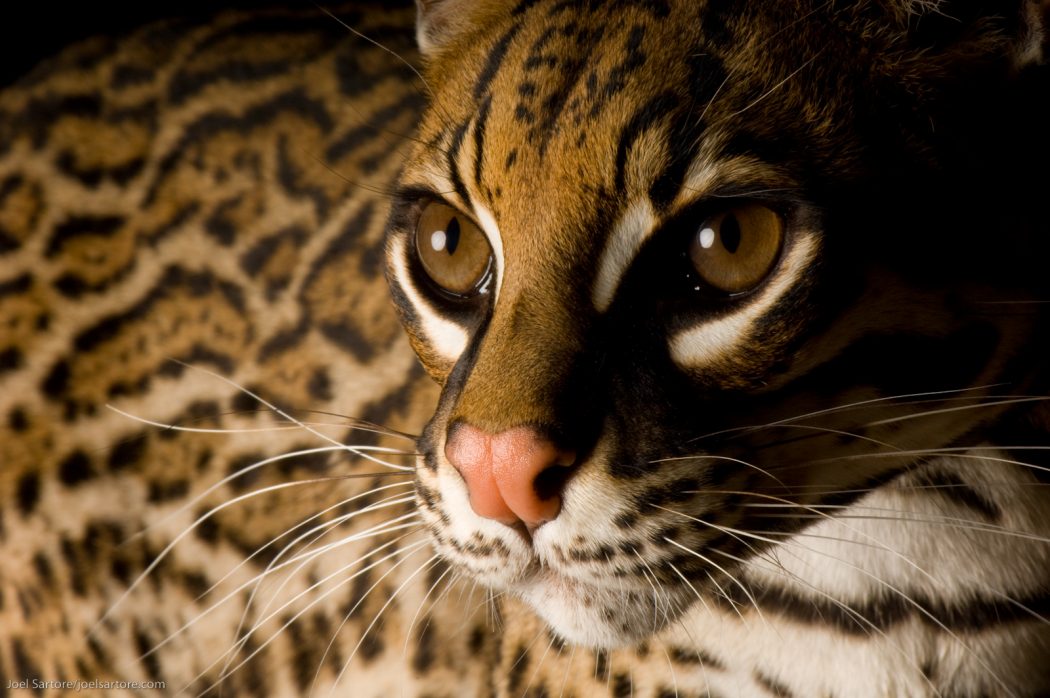 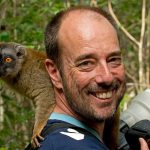 Andy Rouse has been taking photos of natural life for over 20 years. The most of his work is devoted to photographs of wildlife and aviation. His long career has given him several recognitions, with more than 20 international awards. His passion was discovered when he was 32 when he quit his job to become a full-time photographer. His love to the wild is what inspires his amazing shots. 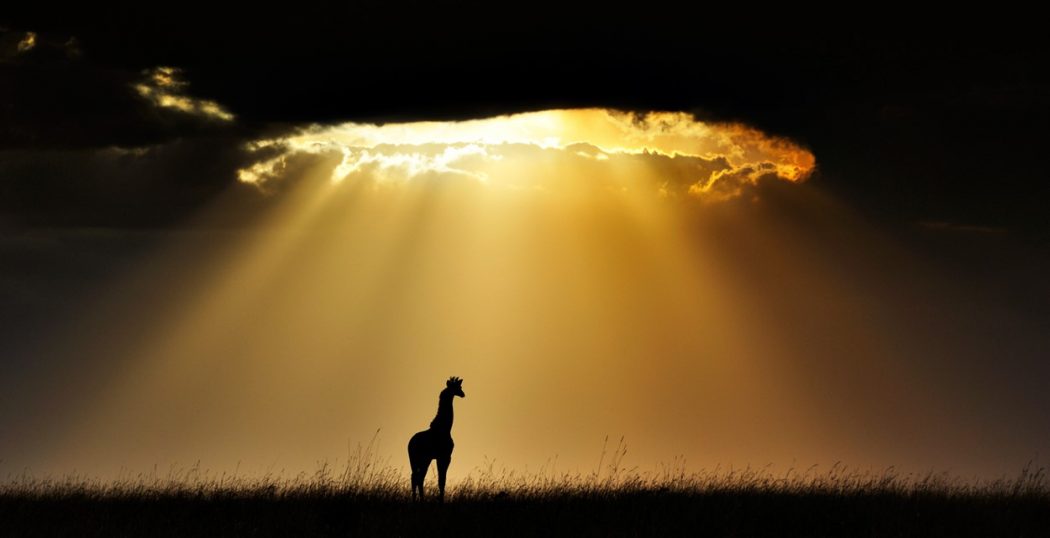 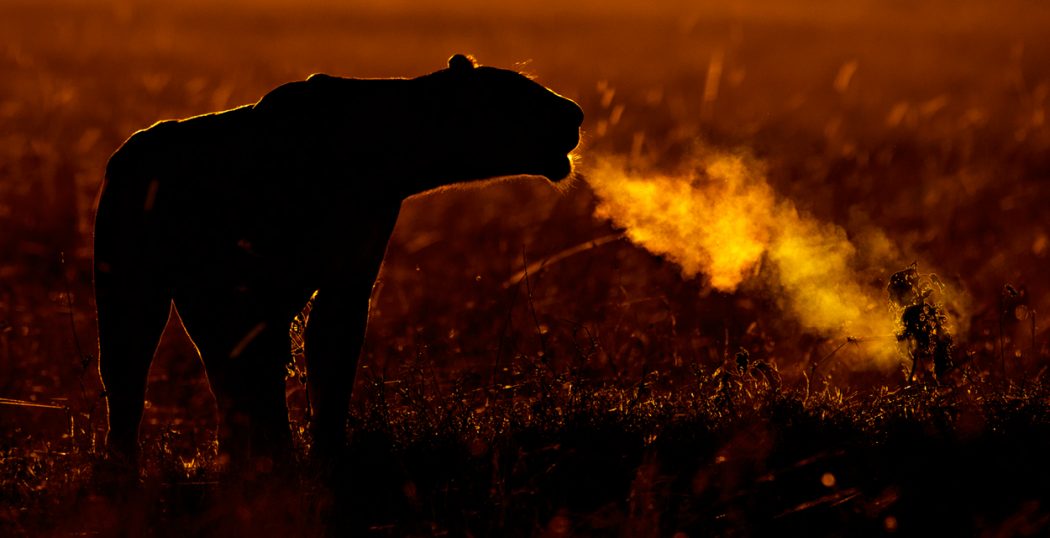 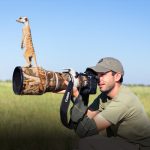 Burrard-Lucas has devoted a significant part of his career to take shots of wild birds in Africa. Burrard is original from the United Kingdom. His photo-shoots are mostly made by his creations, which he commercializes on his own company called Camtraptions. The philosophy of the gear he designs is to have remote control over a camera to be able to take shots of the most dangerous species. One of his favorite gears is the BeetleCam, which has a remote for his DSLR camera. These inventions have served to take shots of night animals and other dangerous and shy species which are not used to have humans around. Africa again is his primary source of inspiration, and a great part of his work has been developed there. As he has taken photos on the wild, he has become more and more aware of conservation. He is a supporter of conservation organizations, donating images to fund their activities. 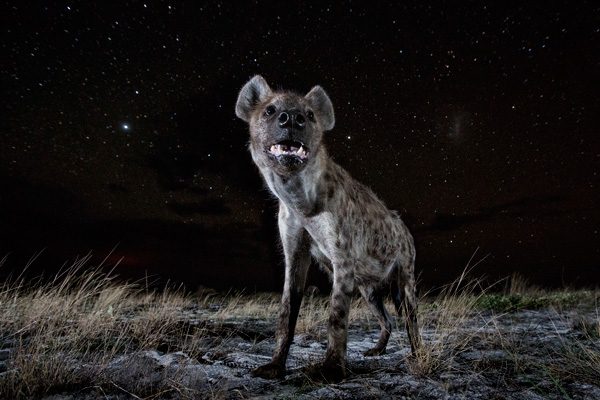 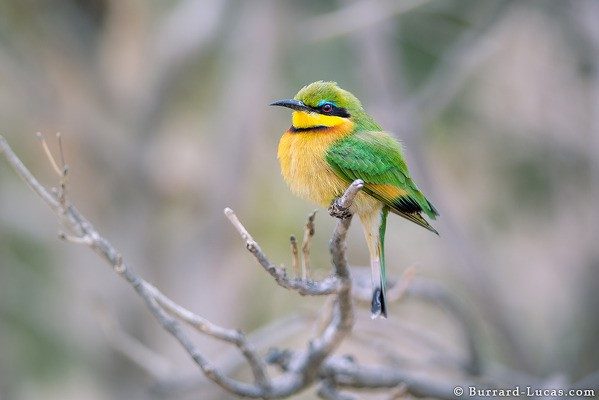