Real estate investment is said to be one of the most profitable investment options available. If a prospective investor has enough knowledge and the proper tools, real estate can prove to be a low-risk investment with potentially high returns. Currently, Asian economies are growing at the fastest rate globally. They have been on the rise for almost a decade now. But when it comes to investing in real estate, the city you choose to invest in has a more significant impact on your returns than the choice of the country does. Factors in this market are affected directly by local features of the city, such as housing supply or employment opportunities. Owing to this reason, the country’s general economic data is not as helpful as is the narrowed down data of specific cities you are interested in.

Nevertheless, this does not mean you should disregard the data pertaining to the country entirely. Laws which directly affect investors are made on a national level, such as the right for foreigners to buy land. Keeping these factors in mind, following is a list of cities you should look toward for investment in the real estate sector in 2019:

Though Pakistan is viewed as an unstable economy, over the past two years, the amount of foreign investment has increased exponentially. Projects under the China-Pakistan Economic Corridor (CPEC) are opening up several new avenues for investment in major cities of the country, such as Islamabad, Karachi, Faisalabad, and Gwadar.

Faisalabad is of particular interest as it has long been one of the industrial hubs of the country. Several new infrastructure development projects are being undertaken in the region, such as new roads to make the city more accessible and construction projects like a new expo center. Various international firms have expressed an increasing interest in investing billions of dollars in the industrial sector of Faisalabad, making this a prime time to invest in the real estate market there. Investing in the market has been made much easier through real estate listing websites like Prop which bring all the essential information to the comfort of your home. 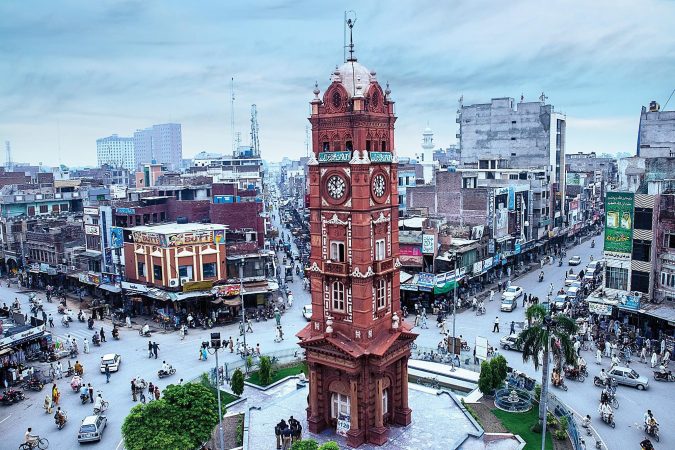 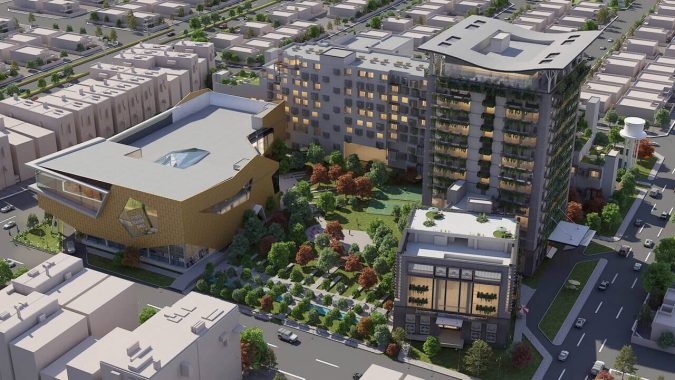 Thailand’ economy, specifically the economy of Bangkok, has been seeing steady growth over the past couple of years. The city has long been a desirable and attractive region for investment owing to the ever-increasing infrastructure. It has attracted emigrants and settlers looking for an opportunity to make money due to its affordable take on modernity, unlike other modern growing cities. Skyscrapers, luxury hotels, and other architectural marvels are part of the reason this destination is so attractive to investors.

In addition to the growing economy, the price of infrastructure is also a factor which makes Bangkok an attractive investment market. It is undeniably much cheaper than various other major cities such as London, Tokyo, or New York. On top of that, Bangkok’s property market has an excess of relators and a regular flow of foreign buyers (mostly Chinese), making it the most liquid choice in the Asian market. 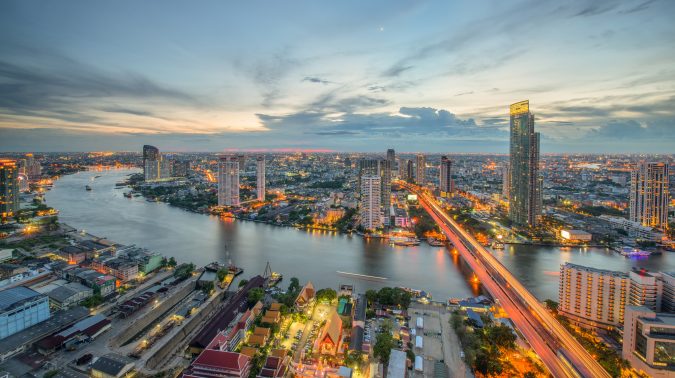 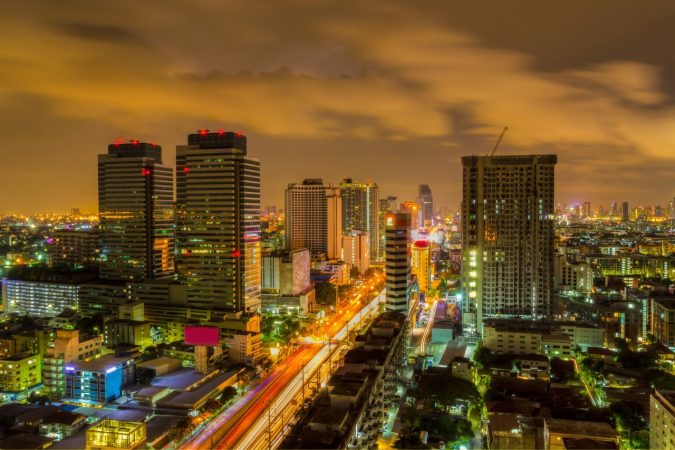 As of 2018, Indonesia was the 16th largest economy in the world in terms of nominal GDP. It is the largest island country in the world, and Jakarta, the capital city, has a population of more than 10 million people. The city is a growing urban hub. Consequently, the property market is one of the most active ones in Asia. But still, the prices seem to be much more affordable than the European or US markets.

Unfortunately, the strict legislation of the country pertaining to foreigners makes buying property in the growing market of Jakarta a slight inconvenience. There are strict regulations for non-resident buyers, which makes the process complex. Coupled with high processing and transaction costs, the market may seem unappealing. But even so, Jakarta remains one of the best options for investing in the property sector. 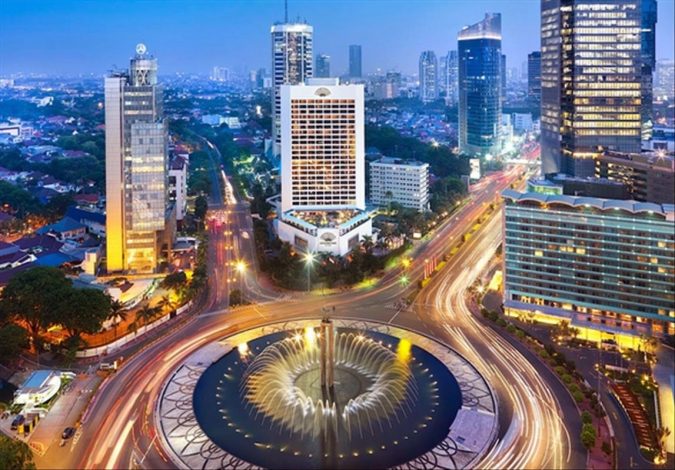 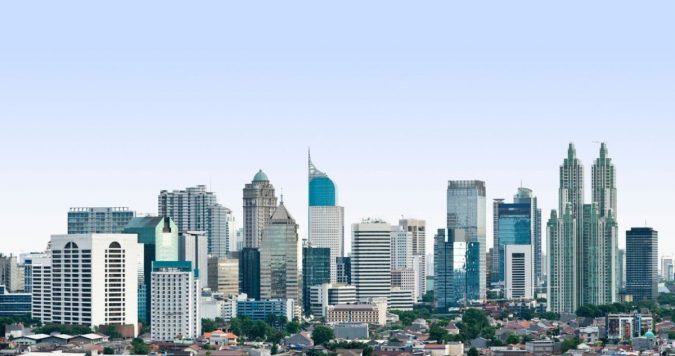 Cambodia may seem like a questionable choice for real estate investment, given that it is not one of the top economies in Asia, but it is one of the fastest-growing economies among developing countries. The country has exceeded 6% growth rate per year. Several other Asian countries are helping the country grow at a rapid pace through their investment in private infrastructures such as communication towers and hotels, as well as in railways and roads. Institutions like the World Bank and the International Monetary Fund (IMF) have projected the expected growth rate to be around 7% for the upcoming year. This makes the real estate market ripe for investment.

Investment in the country is not capital intensive or difficult for foreign buyers. Additionally, the country’s economy has been stable enough to avoid any recession in almost two decades. The capital, Phnom Pehn, has a population of 2.5 million people at the moment, but this is expected to double within the next 20 years. It is one of South Asia’s fastest-growing cities. Thus, the property market is expected to climb sufficiently, owing to the upcoming rising demand. 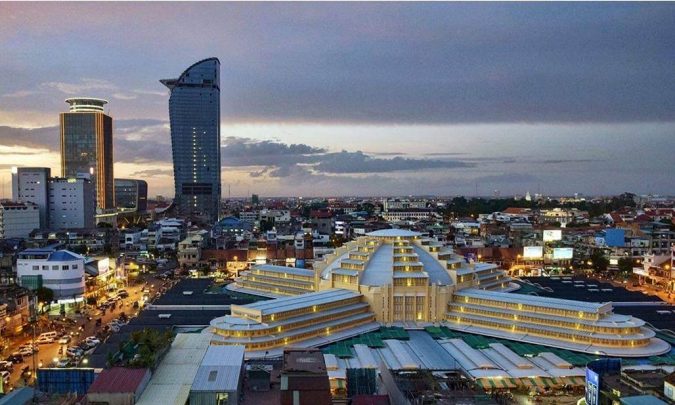 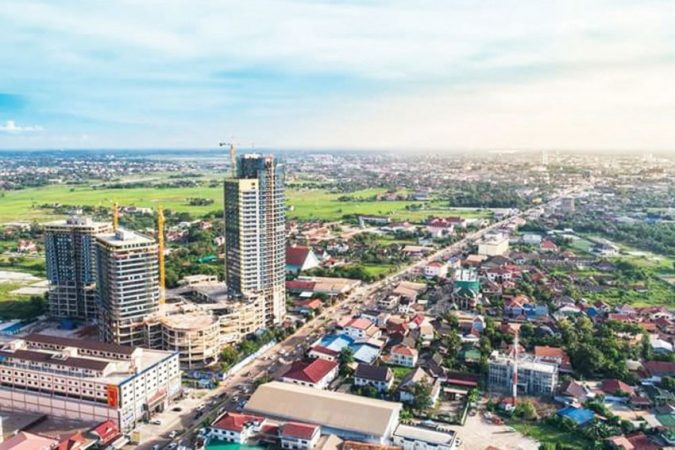 Malaysia has a strategic location along the Strait of Malacca. It also has favorable laws for foreign investors. Kuala Lumpur can be considered one of the most open and competitively priced property markets within the region. This is the only place in South Asia where foreigners can legally buy property under their own name. Such buyers even have the option of obtaining a long-term visa through a government program launched specifically to facilitate foreign investors. Since it is one of the richest states in the region, the prices for real estate are slightly higher, but the return on investment and value for money is worth the cost. 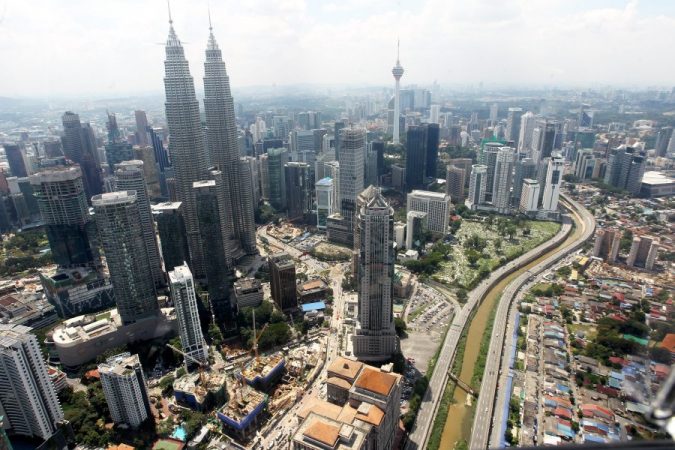 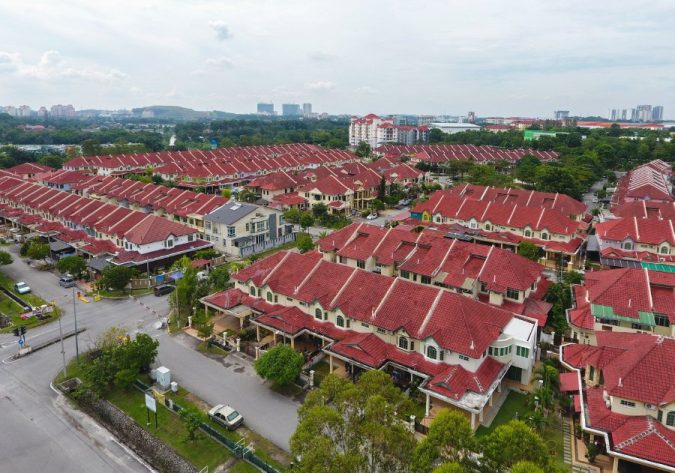 As an investor looking for ripe real estate markets, countries within Asia can be a great place to start. Since the region is filled with up-and-coming economies, the rates for real estate are guaranteed to be much cheaper than for established cities in the developed world. The only consideration to keep in mind is of the laws and regulations for each country. Some legislation is restrictive while others provide excellent opportunities for foreign buyers. It is essential to pay close attention to these laws before jumping into the market to avoid loss and inconvenience later.