The Egyptian civilization has been built over millennia. From the most influential civilization in Egypt is that of pharaohs. It is a unique stage, that great achievements were accomplished and still ambiguous to the modern science. The people and the rulers of that time contributed a lot to make progress to their country. From the most famous rulers in the ancient Egypt, we bring you a list of the top 10.

10 Thutmose III:
Thutmose III is the sixth pharaoh belongs to the 18th dynasty. He was the ruler of Egypt together with his step mother Hatshepsut. In addition, he also served as the leader of Hatshepsut’s army, and was very well-known for his courage and as a courageous warrior king. He did not pay attention to his security when he waged the famous battle of Megiddo, which he won and then later al Kadesh. 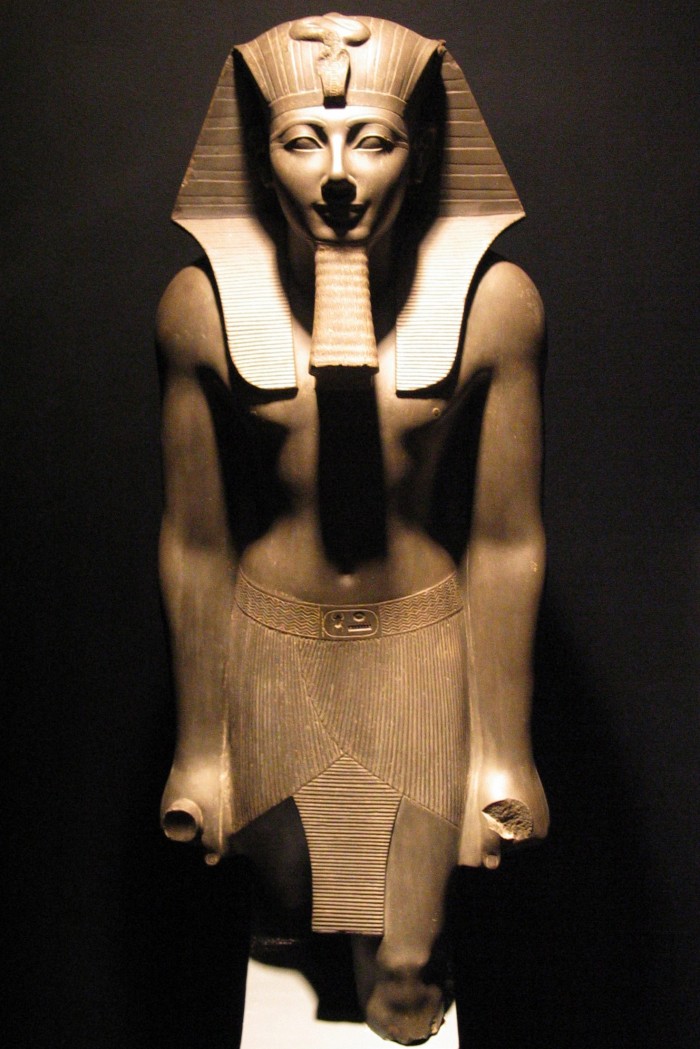 9 Ramses II:
Ramses II is the third Egyptian pharaoh belongs to the 19th dynasty. Ramses II was also deemed as the most influential pharaoh of the Egyptian kingdom. He constructed many temples and beaten the Hittites at the battle of Kadesh in 1274 B.C. His queen, Nefertari, was beautiful. Carvings of this queen exist on the Ramses II’s temple at Abu Simbel. Ramses II died at the age of 92. 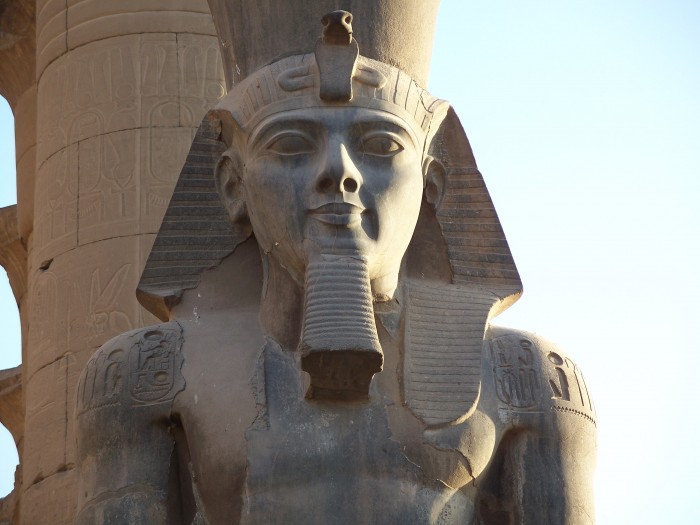 8 Akhenaten:
Akhenaten is the pharaoh belongs to the 18th dynasty, he was well-known in history for his religious ideas. Egyptians were polytheist, but when Akhenaten ruled Egypt, he preferred the worship of only one god that is Aten (the Sun God). He established many huge complexes for Aten. The approach of art which developed throughout this period was surely unlike from the other Egyptian arts. 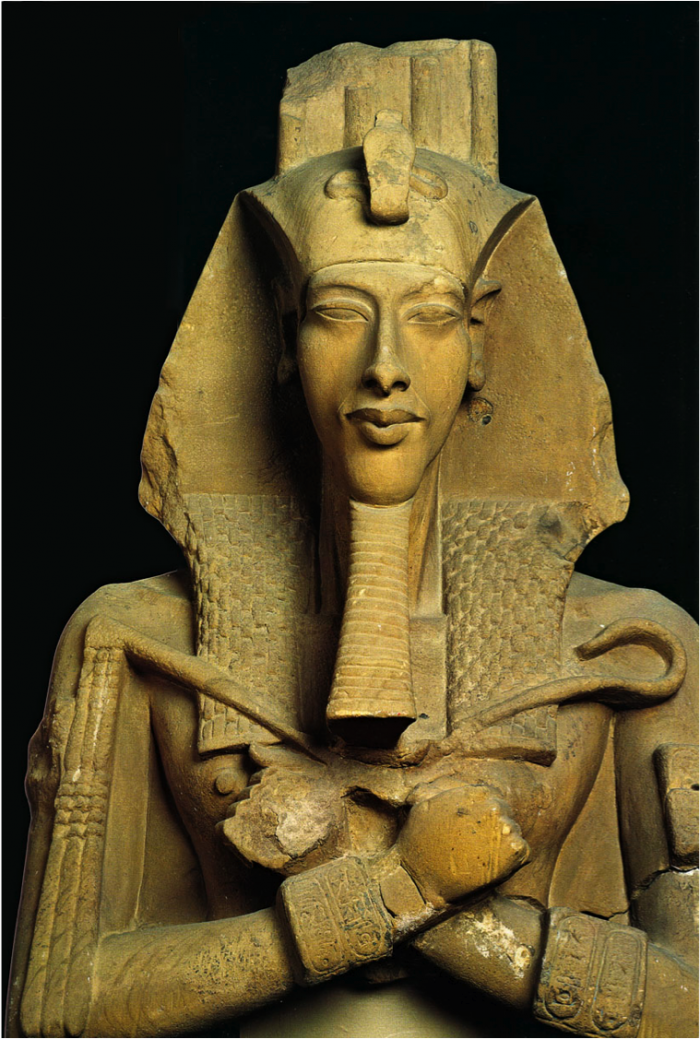 Hatshepsut is the fifth pharaoh belongs to the 18th dynasty. She was one of the most triumphant pharaohs. Hatshepsut ruled Egypt longer than any other Female ruler of the Egyptian dynasty. When her husband was about to die, she was employed as the ruler of Egypt, in anticipation of her stepson Thutmose III was mature enough to take the office. 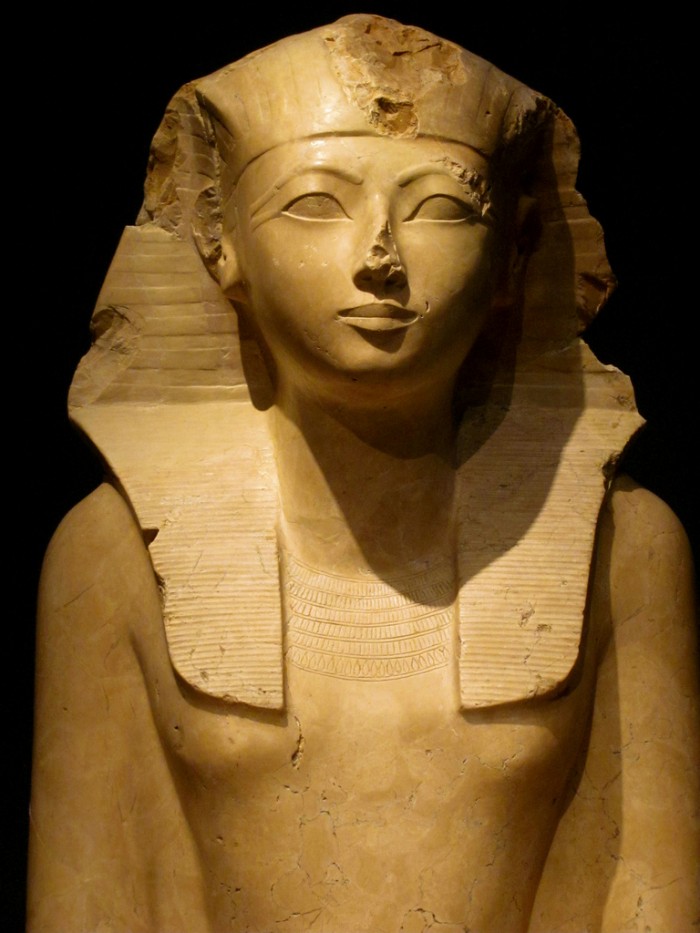 Tutankhamun is a pharaoh belongs to the 18th dynasty who became the ruler of Egypt at a young age. His time in power was short. King Tut is one of the leading figures in ancient Egypt. He always attracts the whole world and yet he keeps being a puzzle for the world’s experts. 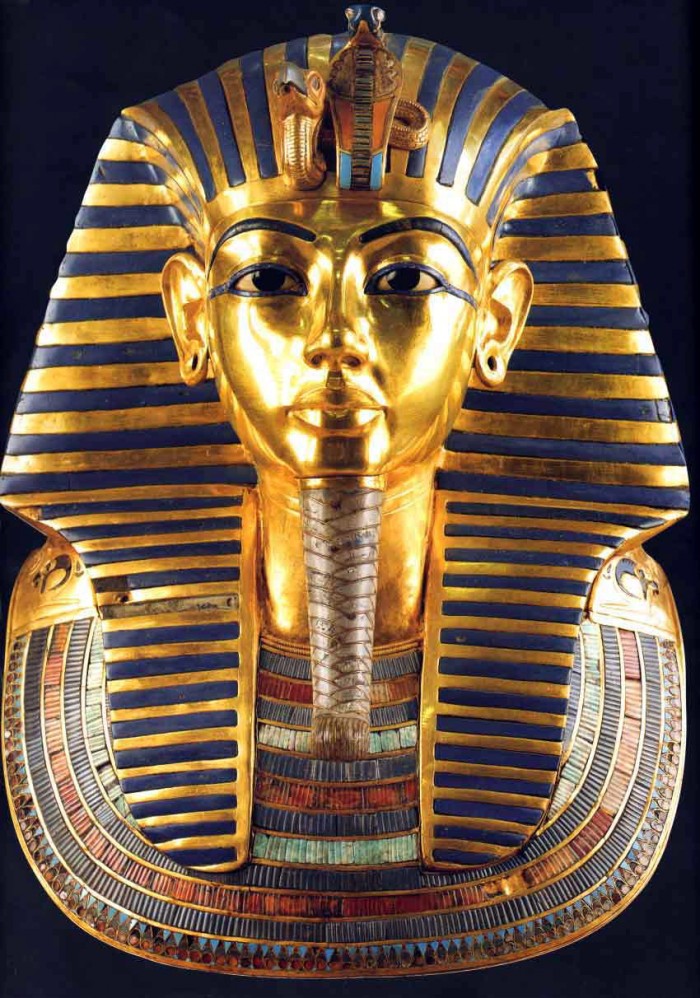 Khufu is commonly known as Cheops, he ruled Egypt in the 4th Dynasty. He was the second Pharaoh of the age and his reign lasted for 23 years. 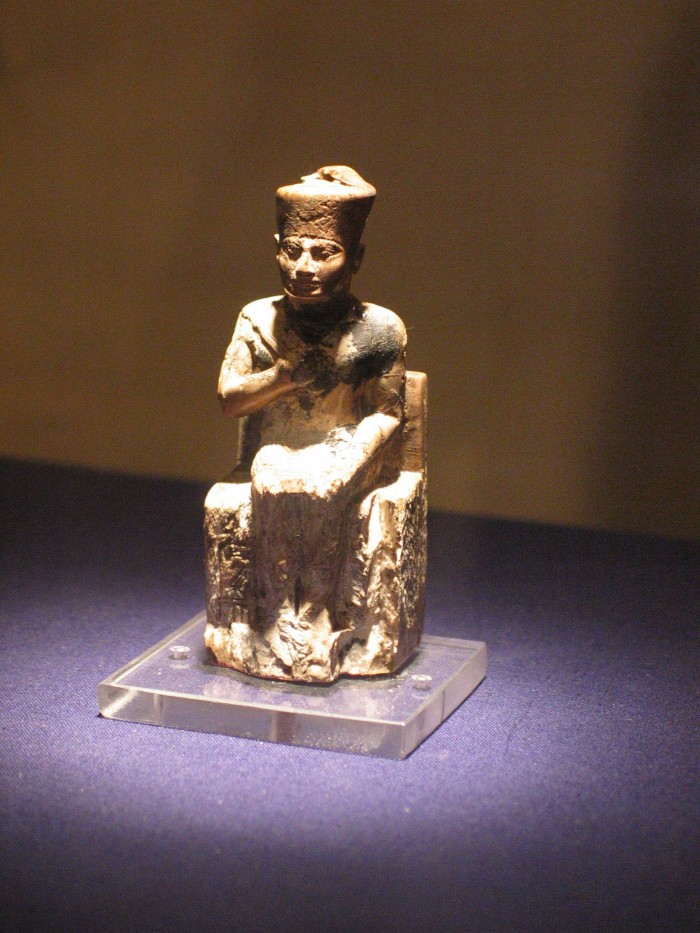 He is deemed by many experts to be the first pharaoh who ruled the ancient Egypt. He is also deemed to be the Pharaoh Narmer; yet, there is no clear-cut evidence on that matter. The period of power of King Menes differs widely, yet there is a reasonable agreement that his reign lasted between c. 3000 B.C. and c. 3100 B.C. 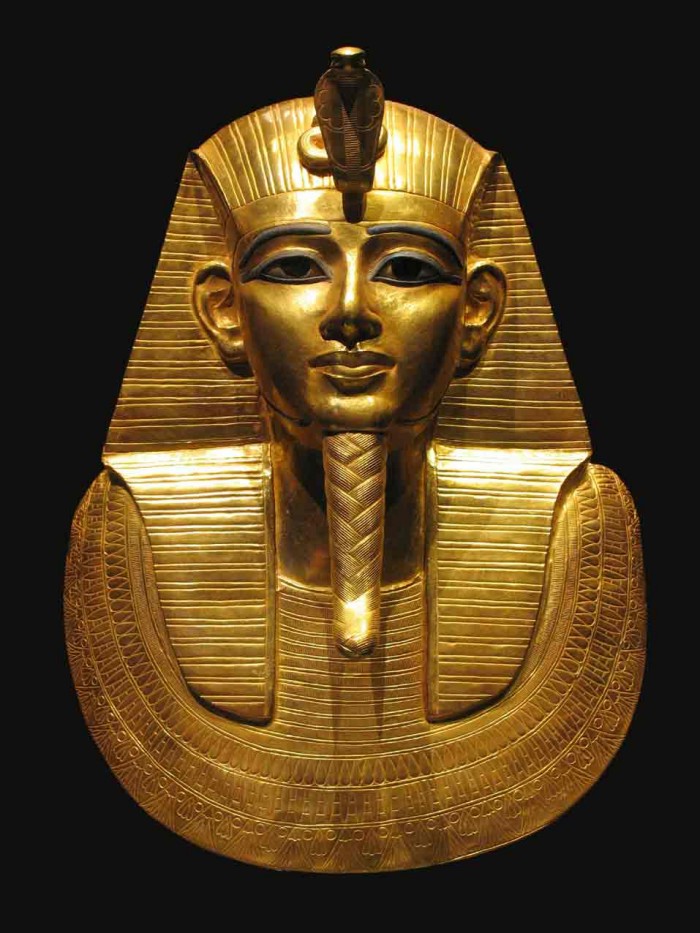 She belongs to the Ptolemaic Dynasty during the ancient Egypt. She spent her youth in a rivalry with her siblings to come into the throne; yet, it was she who overcame them all. Her intelligence is only part of her vagueness as her success was a power to be taken into account. She made Egypt a country to be regarded one of the most influential and wealthiest civilizations. 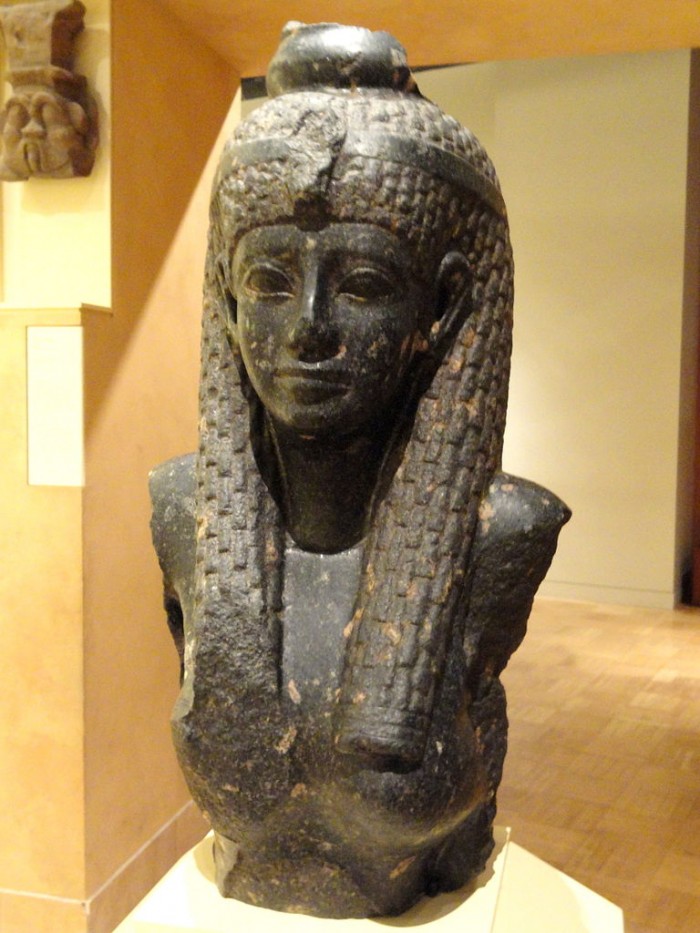 He was the first king belongs to the 4th dynasty. He ruled Egypt for about 24 years. He was not declared king despite of his right according to inheritance but through marriage. Snefru was a better-quality military leader. Snefru planned to expand his empire. His most famous achievements were the Bent Pyramid of Dahshur. 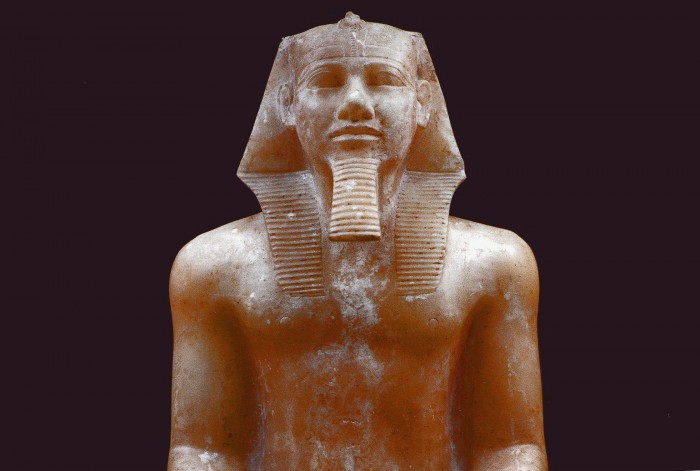 He belongs to the 18th dynasty. During Amenhotep III’s time of power, which would be deemed a period of peace, many buildings were established. Amenhotep III was famous for developing Egypt. 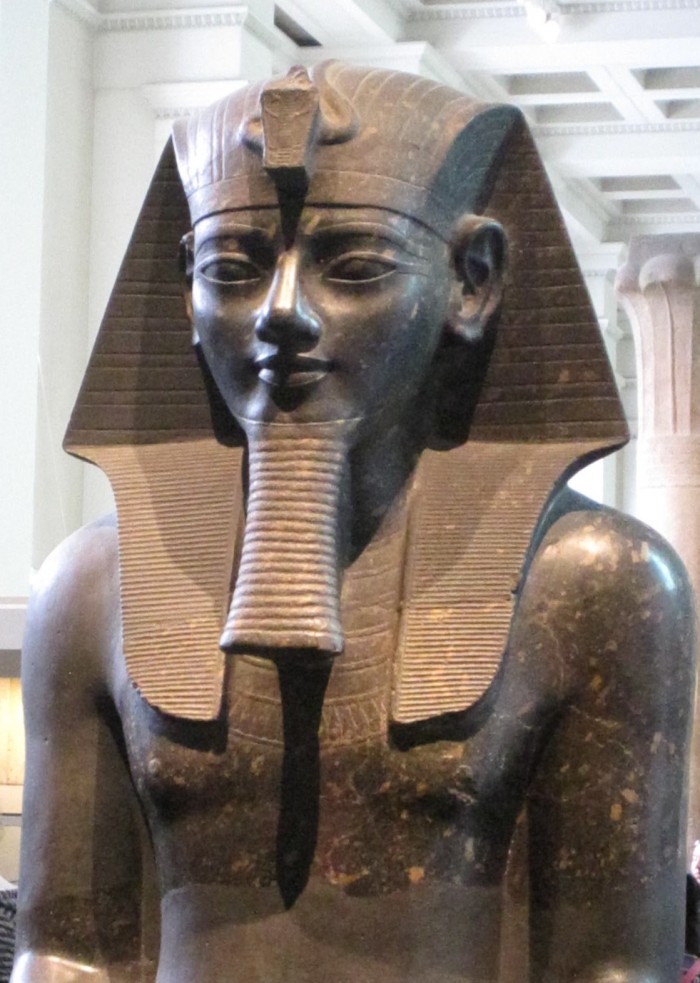