Most of us have cars, these cars can be very old; you can have a small car or an old one. But, what if this car was strange or has the shape of a cell phone?  Here in this list, you will see 10 of the weirdest cars in the world; that will make you amazed.

This car is based on 1968 Hilman Imp and it is powered by the Imp’s standard 857 cc engine. This car struggles to shoot fire from its exhaust. The car creator will install a jet engine. 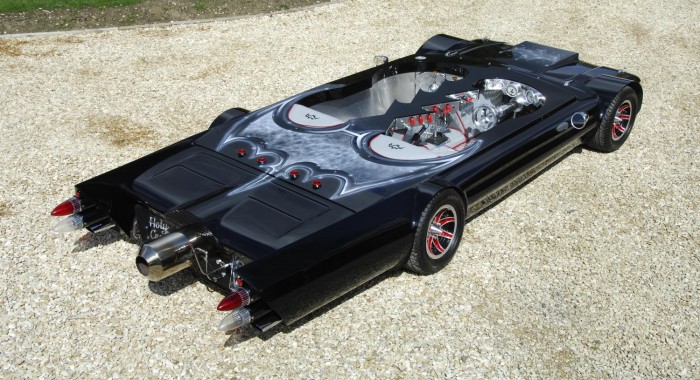 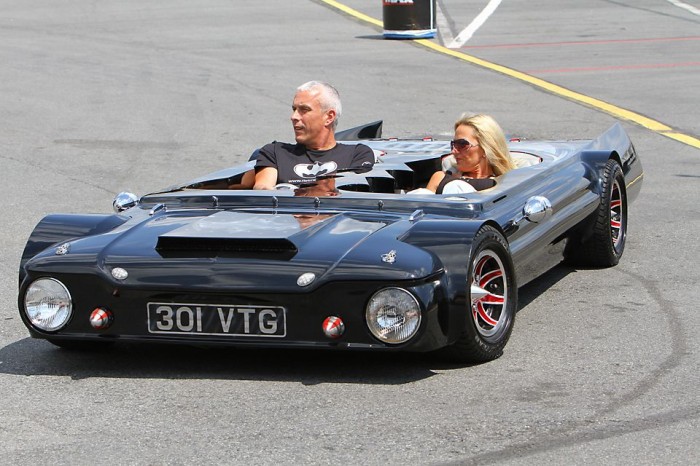 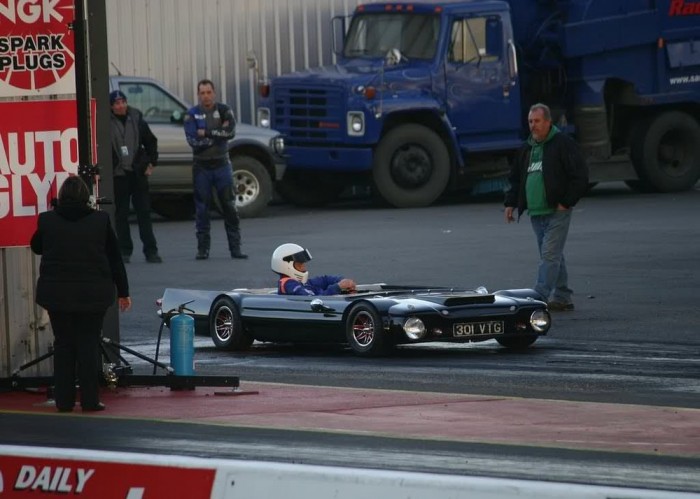 Do you ever imagine a car designed in the shape of a swan? Swans are beautiful creatures: regal and classy, but any one can’t imagine that one day he will see a swan car. It is not only looks like the bird; but also, it can shoot boiling water out of its beak to clear the road ahead. 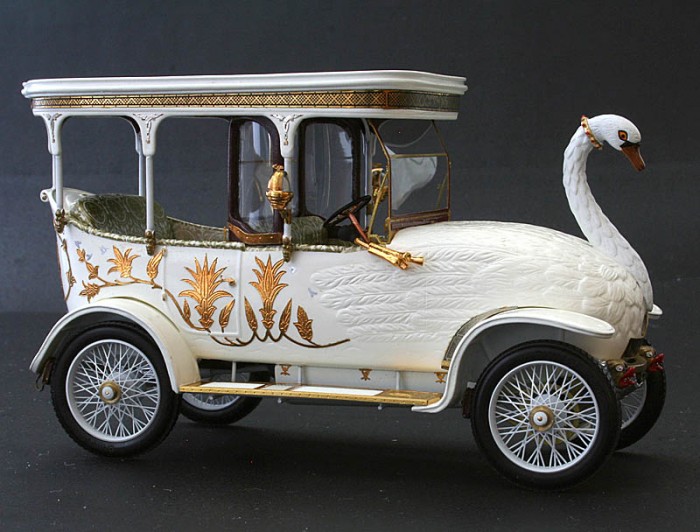 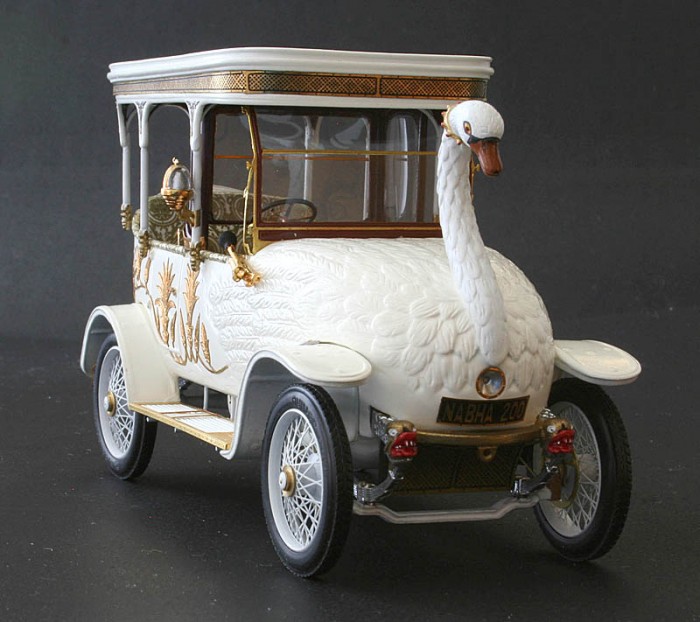 This modern Caravan comes complete with a ‘motorized living pod. This car can help you when you decided to go and look at a historical fort, or a jam shop, or a rock. 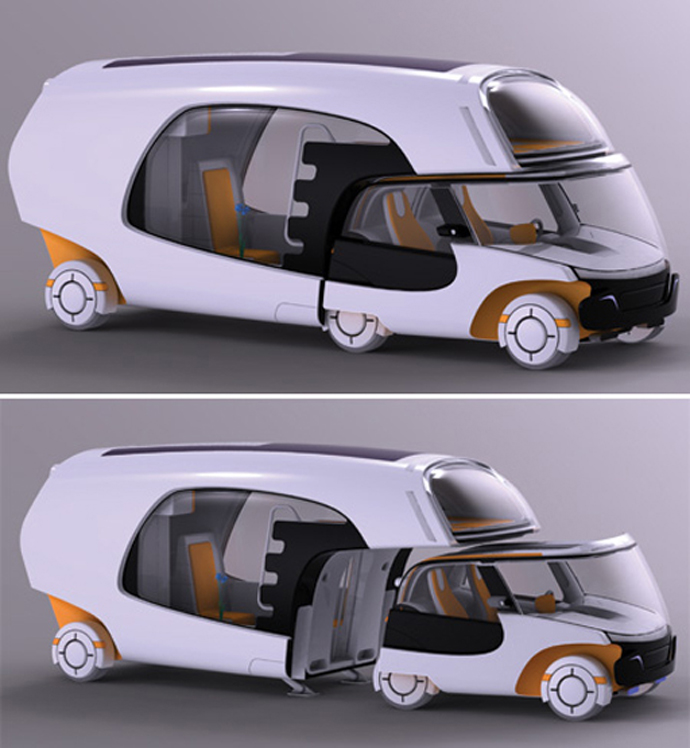 This car is inspired by James Bond’s Lotus Esprit from “The Spy Who Loved Me”. It is a Lotus Elise submarine. The electric powered Scuba can travel at up to 3 km/h and on the road its top is 120 km/h. 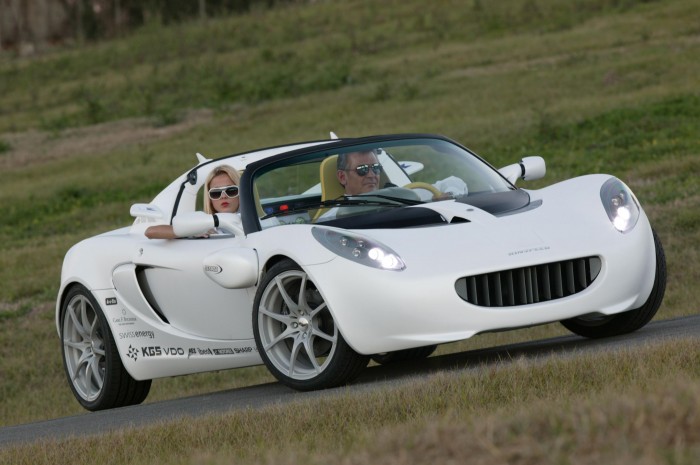 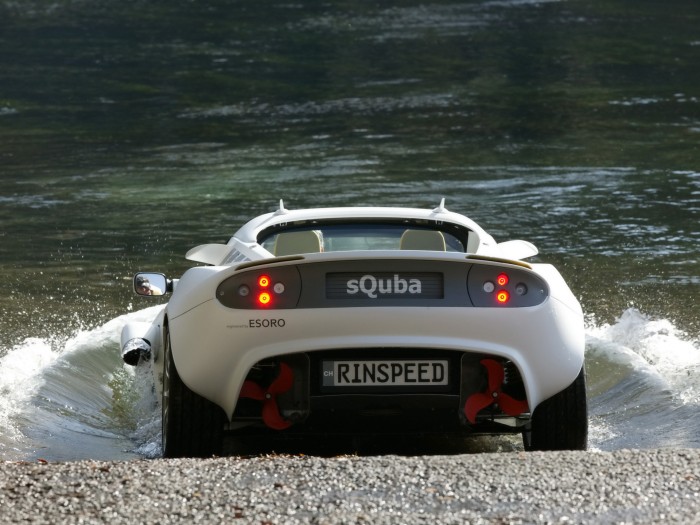 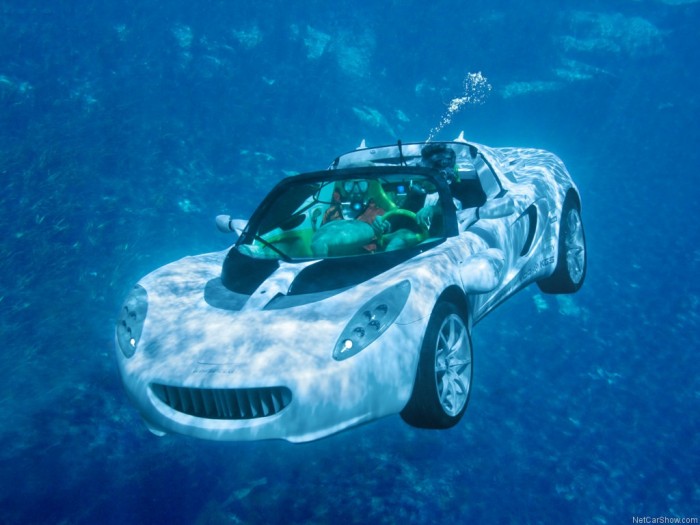 You can’t drive a Robin around a corner without rolling out. With one wheel dealing with the weight of the engine and direction changes the laws of physics simply don’t allow the Robin to turn successfully. 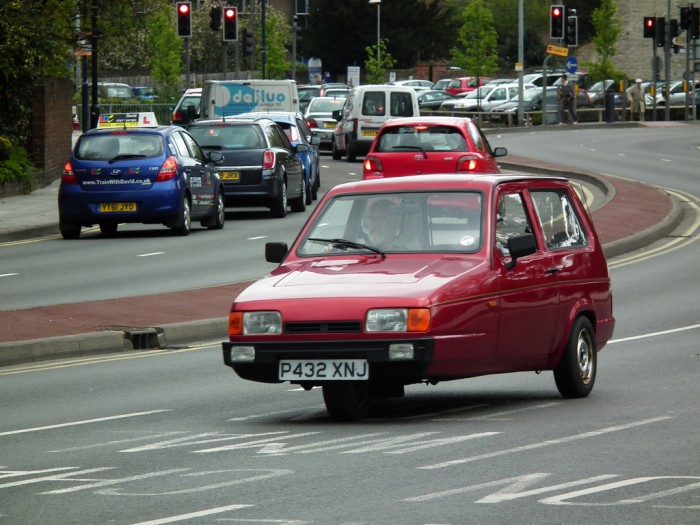 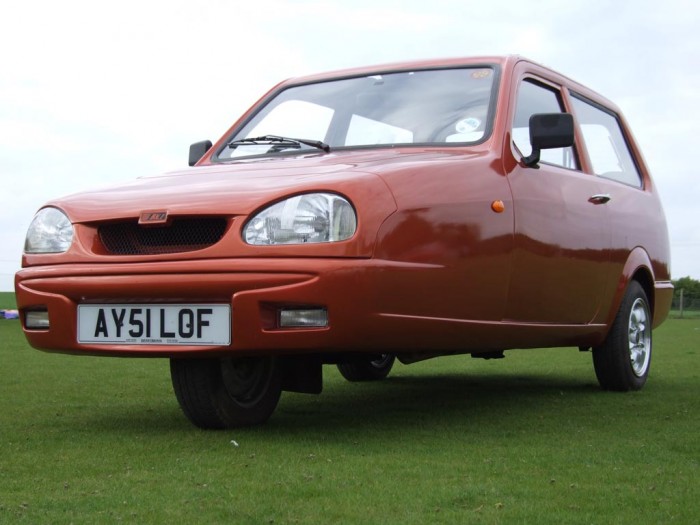 This car is influenced by the ancient Egyptians. It is designed by George Zanis. But, what makes him designed this car in the shape of the pyramids; it is the rival for the Bugatti Veyron as world’s fastest car. 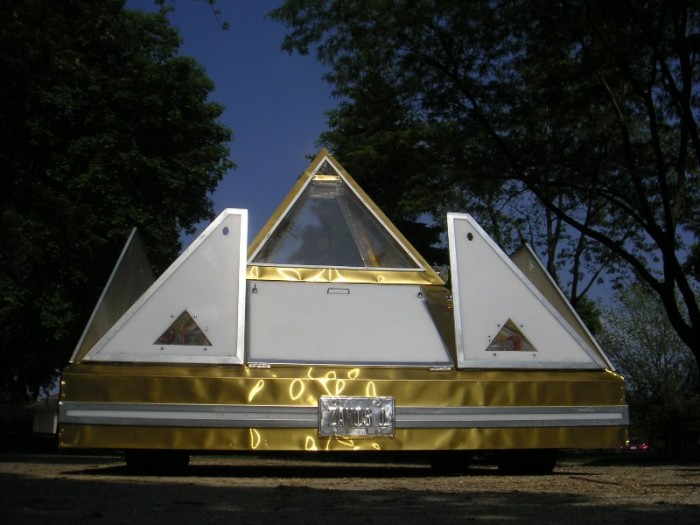 It is the least appropriate monster truck donor vehicle in the world. The car is designed to squeeze into parking spaces sideways and pootle around congested cities, also this car looks tough. 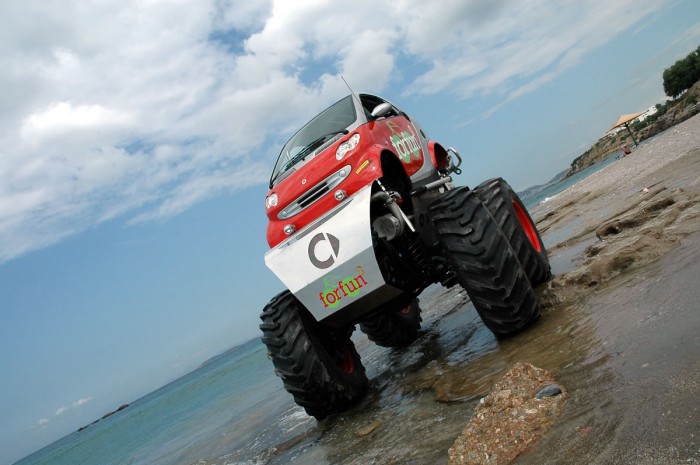 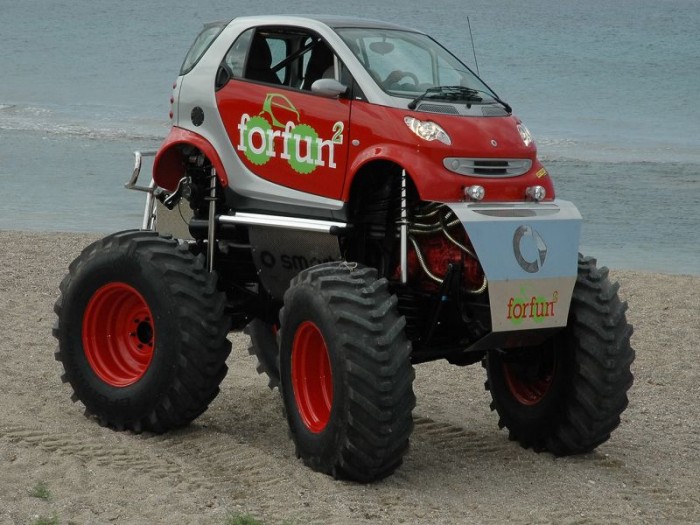 It is designed by Michelin in 1972. For the three letters “PLR” in its name, they are the abbreviation for the french word “Poids Lourd Rapide” or fast heavy car. This car has ten wheels, four-wheel-steering, two 5.7-litre V8s, and it weighs more than ten tones. 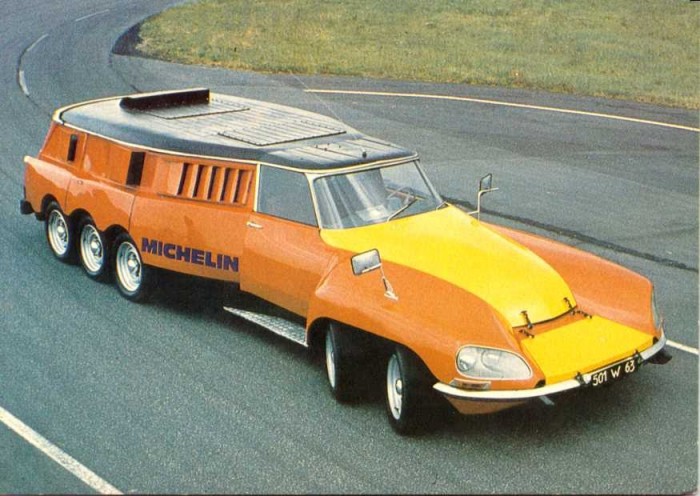 Supercar manufacturers are trying to make their cars feel like fighter jets for the road. This car is designed to mimic the form of a jet taking off. It has wings, a central tail fin, air brakes and a pair of bubble canopies. 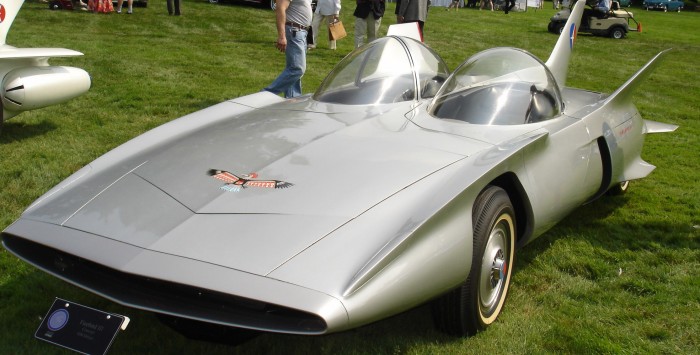 When you have a lot of money, you can think of buying weird things. This car was created by a Middle-Eastern group called ‘Team Galag’ which completes the Gumball 3000 rally each year. The Batmobile seats three and is powered by a 370kW Chevrolet V8. 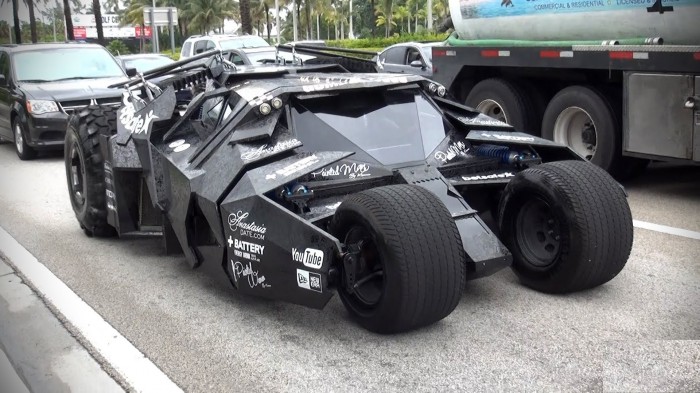 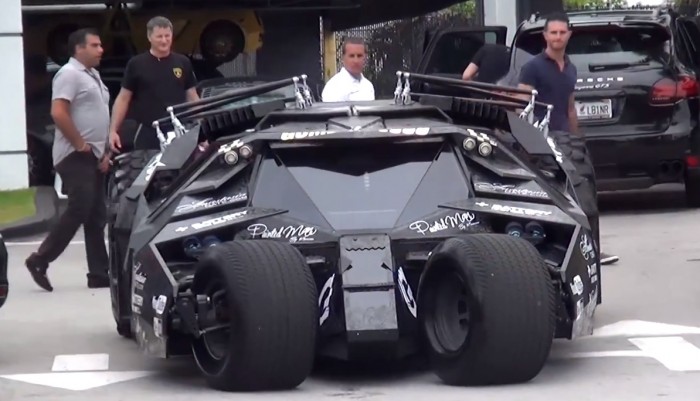 To sum up, money can make anyone crazy about buying any weird things.