Many methods are used to prevent or lessen the ongoing problem of car accidents in America. Many of those methods involve the drivers themselves as great pains are taken to educate drivers about safe driving measures and how to reduce the risk of accidents. Some methods are technological and involve adding advanced safety features to vehicles. These features include lane-departure warnings, blind-spot monitoring, automatic braking, collision detection, and more.

Other methods attempt to make the actual roads a lot safer for drivers include the use of roundabouts, aka traffic circles. While all of these methods help to reduce car accidents to some degree, crashes will still occur, and when they do, you should be ready to deal with the consequences. A personal injury attorney can help you deal with the fallout from an auto accident, especially if you were not at fault. They can help you to get the compensation you need, whether or not there were conditions that put you at increased risk of a car accident. 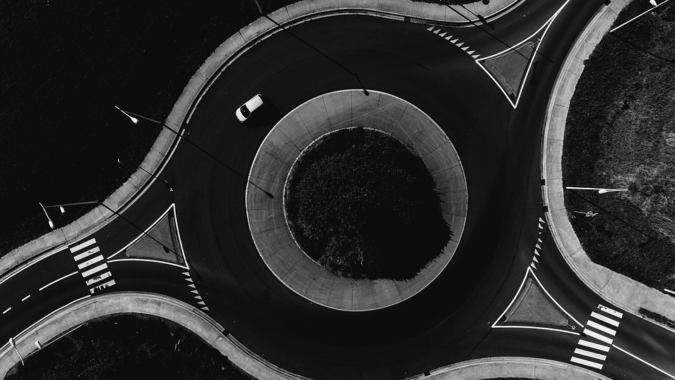 What is a Roundabout?

When a car comes to the entrance of the roundabout, they yield to any cars already driving through before entering. Once in the roundabout, they then drive around it until they reach the street on which they need to exit. It is a fairly simple concept to understand, even if someone has never encountered one before. 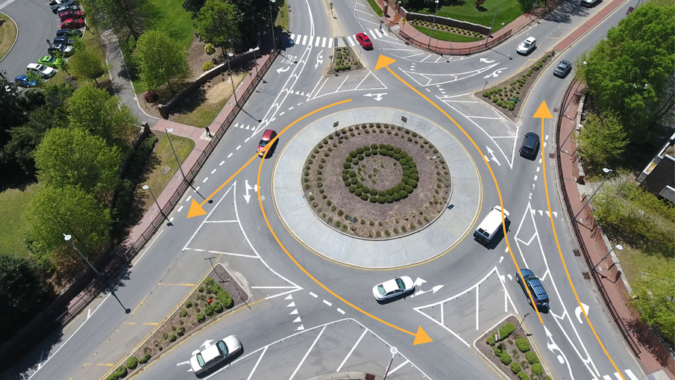 The Benefits of Roundabouts

There are many benefits that roundabouts have over the typical four-way intersections. One of them is that they simplify the driver’s field of view because traffic only comes from one direction instead of three. That makes it far easier for drivers to follow the traffic and makes it less likely that they will accidentally run into another vehicle. Part of that is because a traffic circle is more distinct than an intersection, so drivers are more likely to slow down when they approach one.

Since the flow of traffic is slower and unidirectional, dangerous head-on and T-bone collisions are less likely to happen. And since traffic moves more slowly through a roundabout, collisions are likely to be less severe and life-threatening. It is also easier to make a U-turn in a roundabout because that kind of maneuver is generally prohibited at intersections, plus it is very difficult to do even if someone does attempt to do so. In a roundabout, all you need to do is drive around it until you get back on the road you used to enter the roundabout in the first place. It is both simple and completely legal. Roundabouts can also help to reduce fuel consumption and pollution since vehicles spend less time idling at roundabouts than they do at regular intersections. 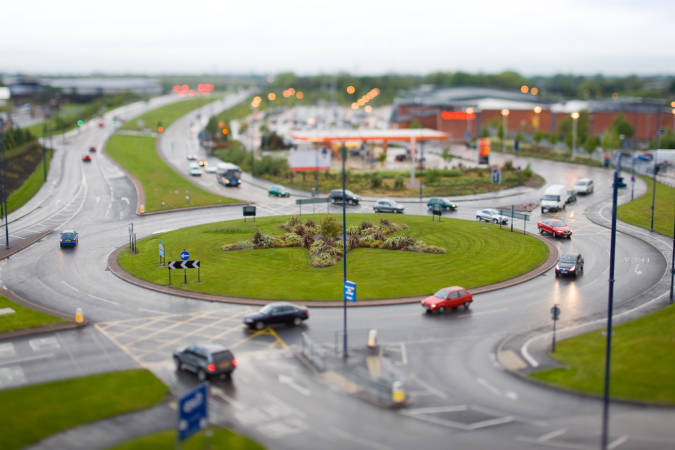 The Safety of Roundabouts

Roundabouts are safer for pedestrians as well since they only have to cross a street where traffic is flowing from one direction. Roundabouts also require less maintenance than intersections with traffic lights since there is no electronic upkeep to worry about. That also means that roundabouts can still be used normally in power outages, whereas traffic light intersections become four-way stops in those scenarios, which slows down traffic even more. 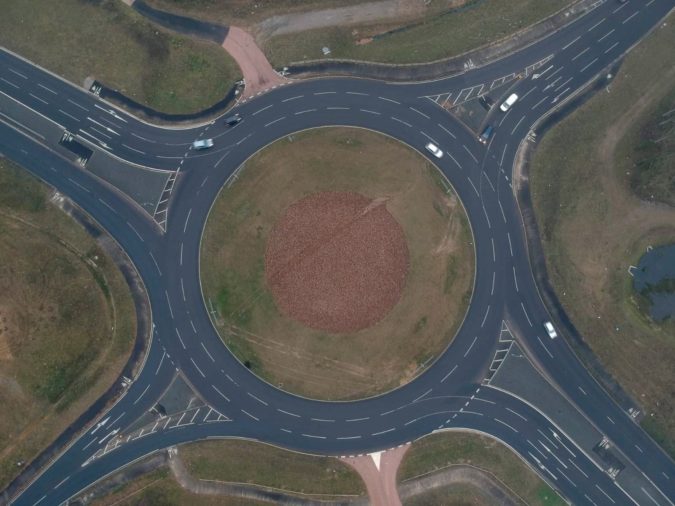 Roundabouts are a Great Traffic Solution

Many drivers may be initially wary of roundabouts because they are an unknown quantity that they may find to be confusing at first. However, in places where roundabouts were installed, drivers quickly came around because they saw all the benefits they provided. The main advantages are that traffic flow was increased and car accidents were reduced, both of which benefit everyone. So roundabouts should be embraced rather than feared, and it would be better for the country, its drivers, its cyclists, and its pedestrians if there were more of them in every state. 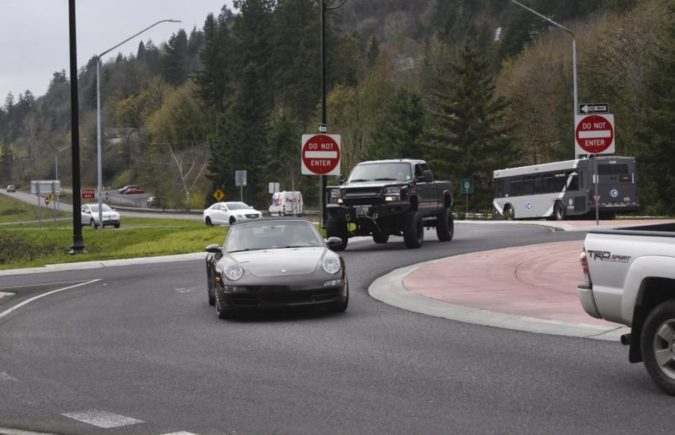