Football is proving to be not only one of the most exciting games but also the most lucrative. A proof of this is the fact that there are lots of huge sponsorship deals that it attracts. There are coaches, players, and clubs who are benefitting from this positive development all over the world.

Some of these players may not be making the desired impact on the field, but they have got very impressive bank accounts. What you are about to discover are the highest paid football players in the world. You will be amazed at some of these footballers because they aren’t your favorite household names.

The Chinese league may not be very competitive, but it has started attracting some of the best talents in Europe. Graziano Pelle moved from Southampton to Shandong Luneng in China and commands weekly wages of 300,000 pounds. He may not have been able to replicate the form that made his current employers pay a transfer fee of around £15, but he is currently one of the highest earners in football. This isn’t a bad figure for a 32-year-old given the fact that he is almost at the twilight of his playing career. 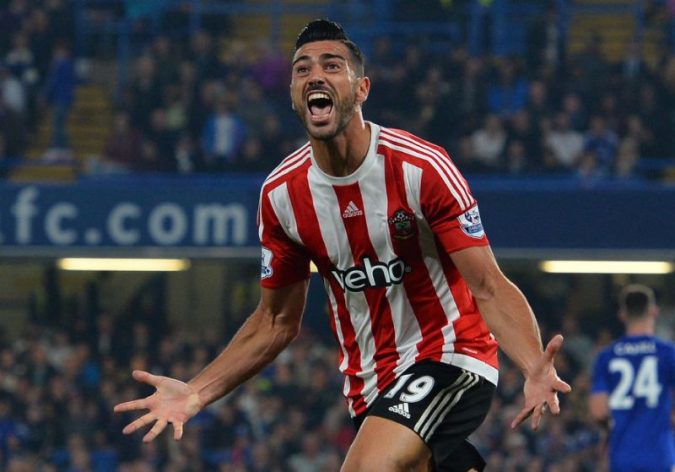 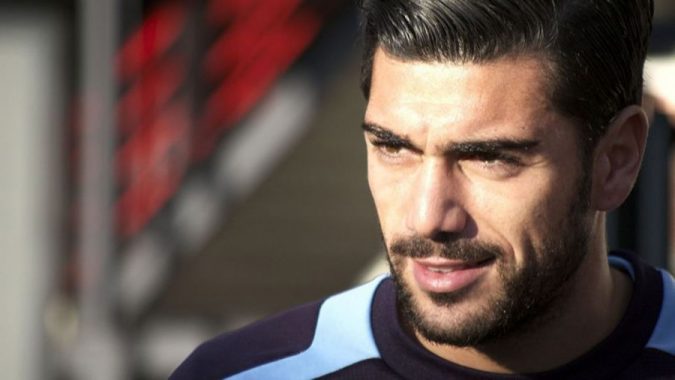 There are very few players who were bought back by their clubs after some really impressive performances. Paul Pogba seems to be one of these players. After leaving Manchester United on a cheap to Juventus for lack of playing time, he instantly became one of the best midfielders. Manchester United had to pay a record fee of £89 million to get their man back.

Paul Pogba isn’t just one of the best players in the world at the moment but also amongst the highest paid sitting on position number 9. He earns an annual salary of £15.4 million. 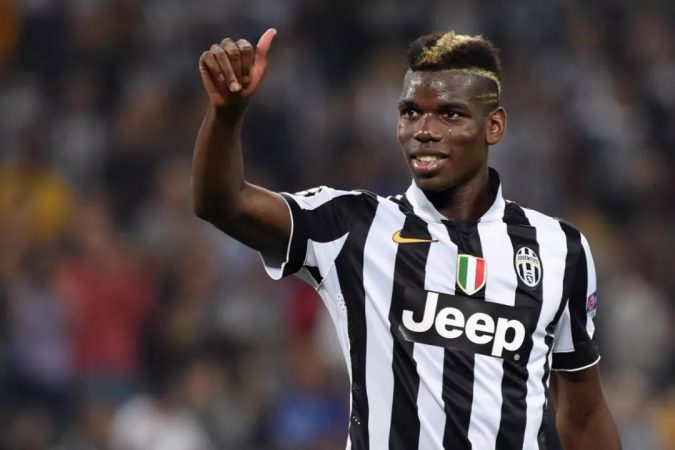 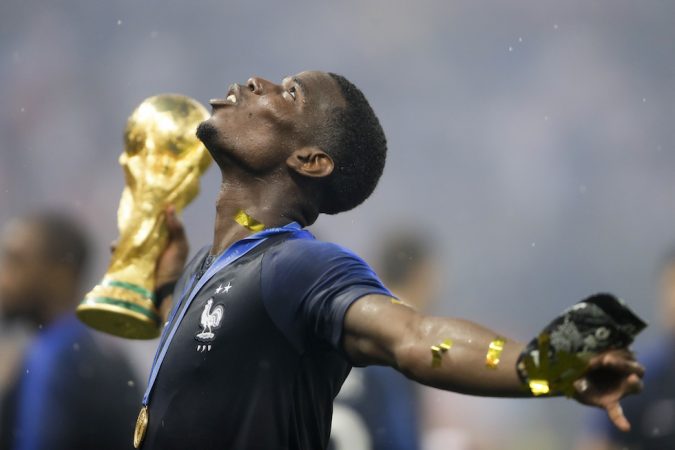 Kylian Mbappe’s rise to fame in football is one that has amazed everyone around the world. Someone who wasn’t a regular starter in his former club (Monaco) got his chance and took it perfectly to announce himself to the world. After that, Paris Saint Germain (PSG) which is one of the richest clubs in the world started asking for his signature.

He just signed a new contract with his new employers to be earning £15.9 million annually. This isn’t a bad figure for someone who is still trying to learn his trade in the game. And, of course, with about 11 assists and 15 goals to his name after his first season, there is every reason to believe that he is worth such an amount as salary. 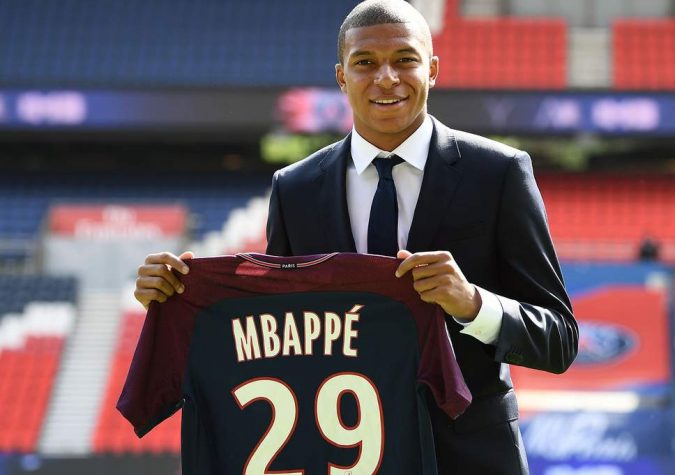 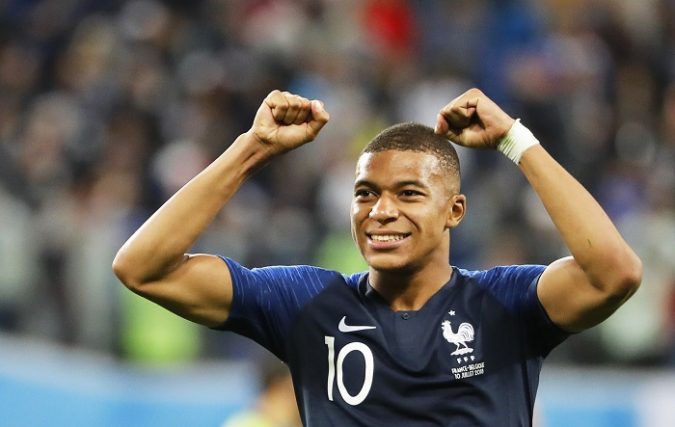 The Chinese clubs just can’t stop attracting some of the top talents in football at the moment. After all, players understand the fact that they have got a quite short time to make the most of their talents by earning more. Hulk is one of those who made the move from Europe to China in 2016 for a fee of around 45 million. The 31-year-old Brazilian earns around £17.6 million annually. Shanghai SIPG must have really thrown all of its cards to win him over. 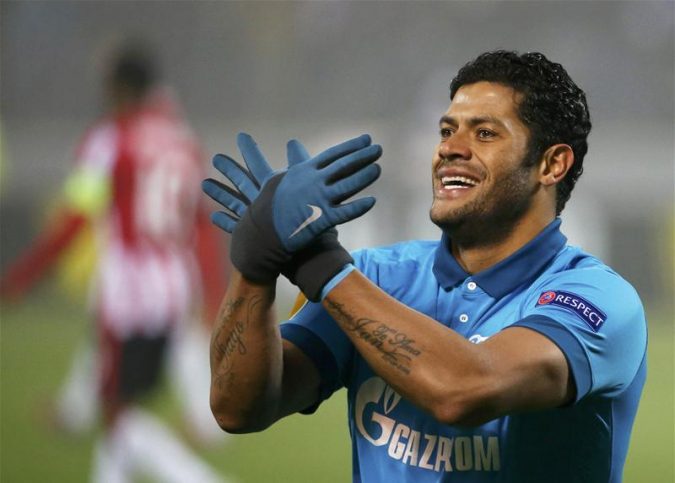 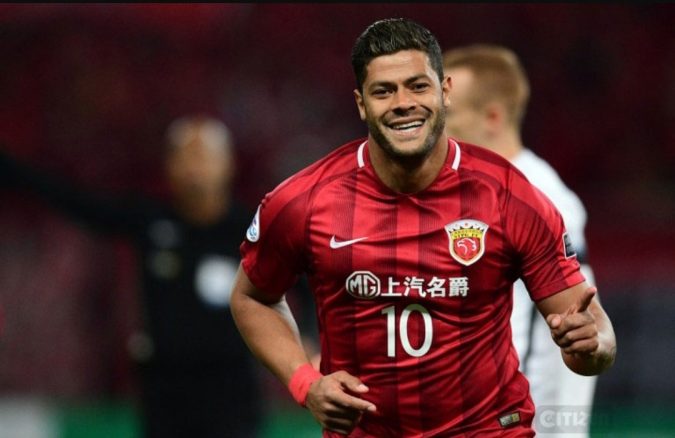 Ezequiel Lavezzi first made a statement with some stunning performances in Napoli which announced him as one of the best strikers. He moved from Italy to PSG but it never worked out well for him as he struggled to adjust to the demands of the French league.

However, since he moved to Chinese Super League, he has been able to rediscover that form which announced him as one of the deadliest strikers in the world. It may surprise you to know that Hebei China, his current employers, pays him an annual salary of £20.3 million. 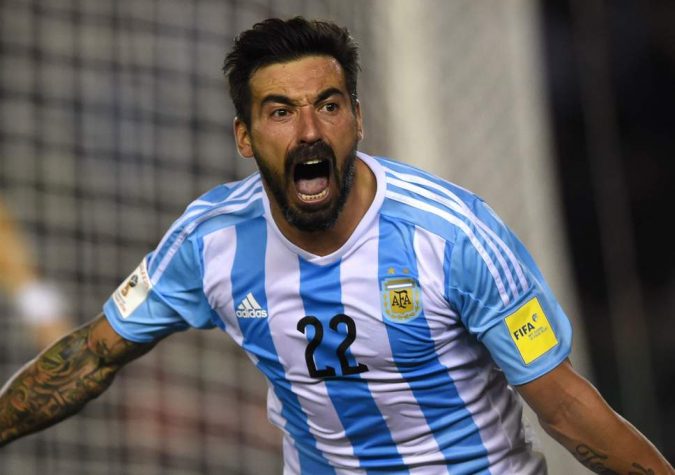 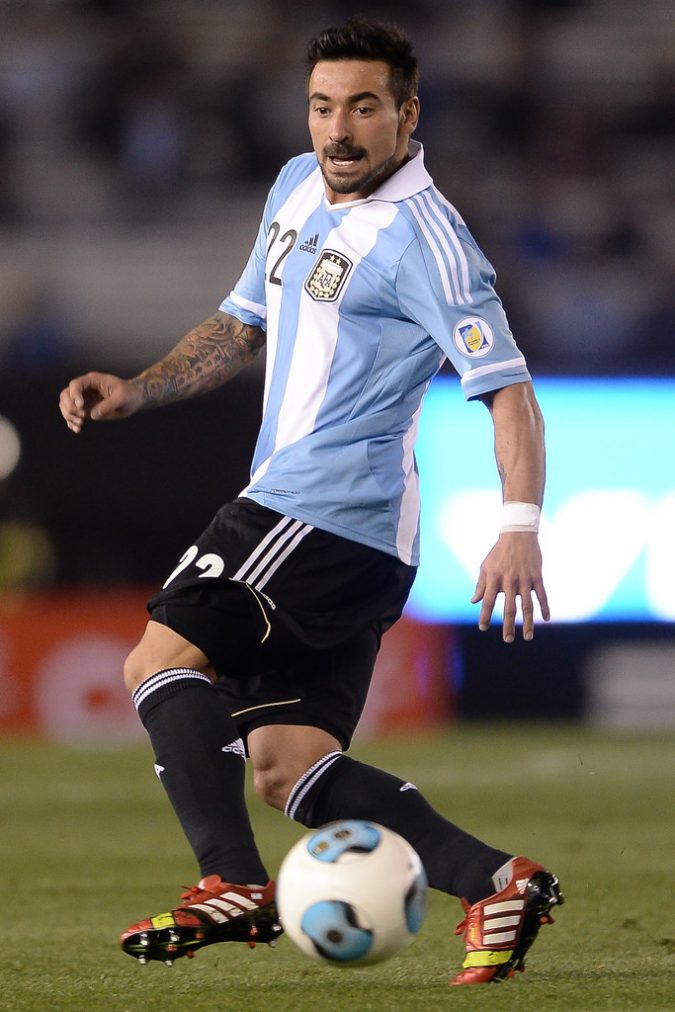 Oscar received lots of criticisms when he made the move from Chelsea to Chinese Super League club, Shanghai SIPG. Don’t forget these Chinese clubs are high spenders in the world of football at the moment. When they come knocking on a player’s door, it is hard to reject their offers. Oscar’s case was a typical example as the 25-year-old became the most expensive player in the league after commanding a transfer fee of around £60 million. His annual salary is £21.1 million. 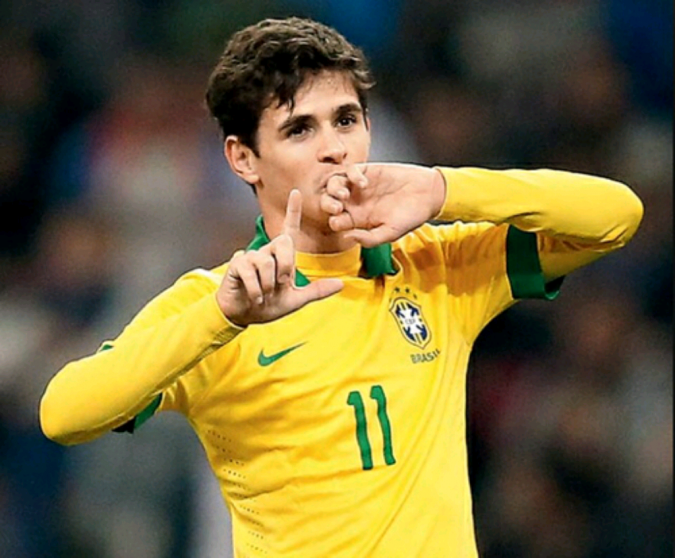 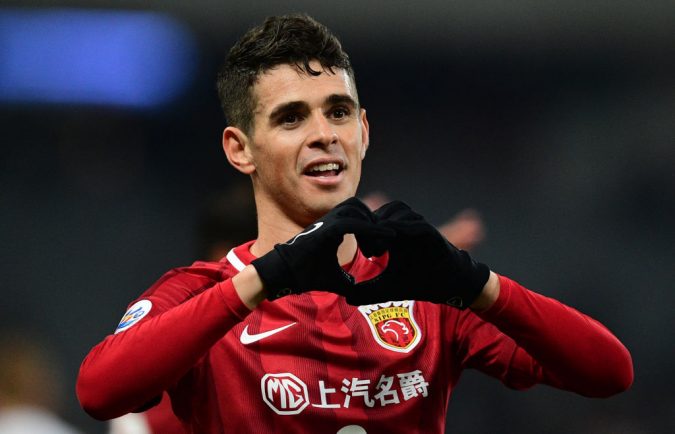 When Alexis Sanchez made the transfer from Arsenal FC to Manchester United, expectations were high. This is because most fans saw him as the answer to the problem Manchester United had been facing on the pitch for years ever since Christiano Ronaldo left for Real Madrid. It was the same desperation that made Manchester United board decide to pay him £23.4 million annually to replicate the form that he showed at arsenal and help them get back to the pinnacle of football. Whether he has lived up to his reputation in his new club or not, is still up for debate. 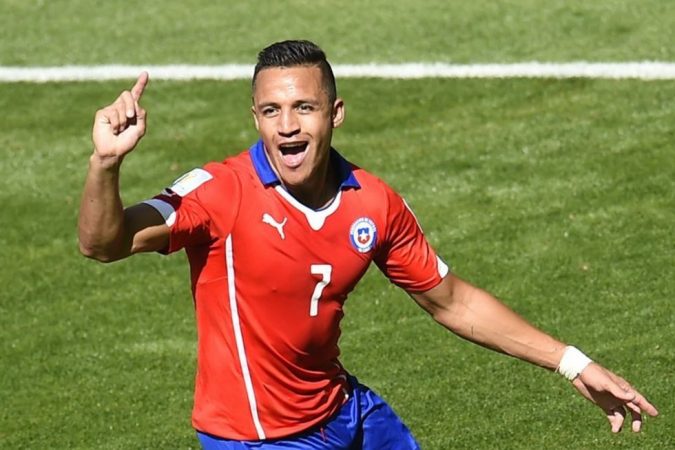 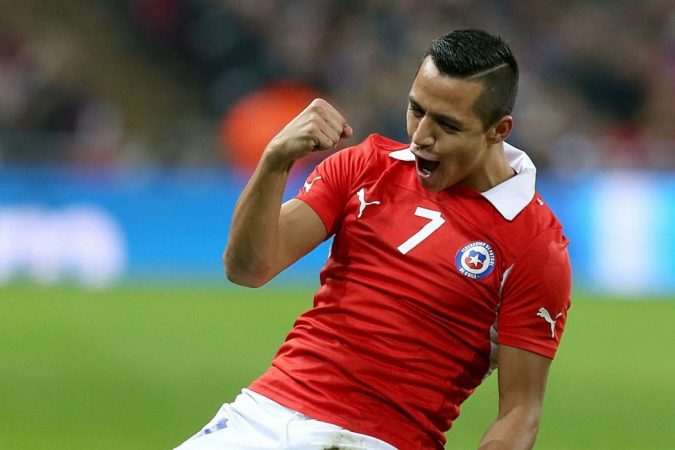 Cristiano Ronaldo has been on top of his game for over a decade scoring goals and winning awards for both club and country. He has proven himself to be one of the best in the game of football; that was why Real Madrid paid a record fee of over £80 million to Manchester United for his signature in the year 2009.

Ever since then, he just seems to be getting better and better, and he has earned a move to Juventus in Italy. This is why no one can debate or dispute the fact that he is worth the annual salary of £26 million which he earns. 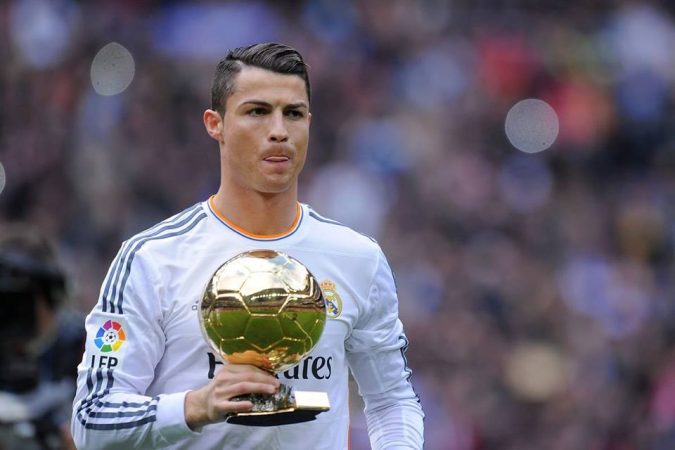 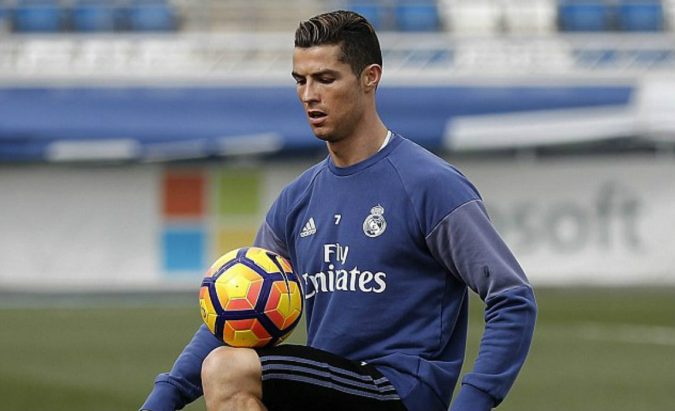 Neymar is currently one of the hottest players in football at the moment. He was strongly criticized by his former employers (Barcelona) for betraying them and moving over to PSG in the summer of 2016. No one is actually blaming him given the amount of money that his present club offered. It is shocking that Paris Saint Germain had to approve £198 million for his signature, even though he is worth it given his displays and performances on the pitch. This is why they are paying him an annual salary of £31.7 million. 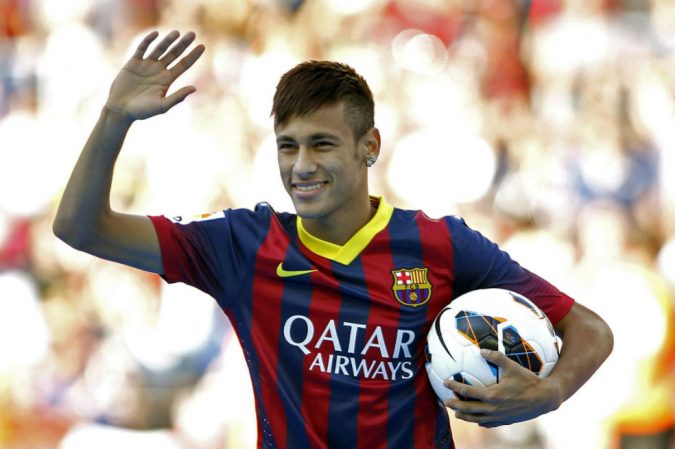 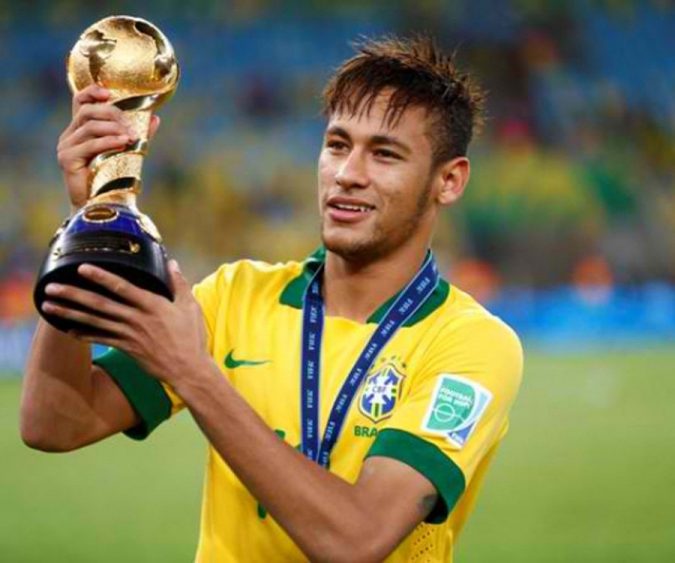 Lionel Messi doesn’t look like he will be leaving for any other club at the moment as his employers, Barcelona FC, are happy to be increasing his salary with every contract that he renews. He is the highest earner in the world of football at the moment with an annual salary of £40.5 million. This isn’t a bad figure for someone who has won lots of trophies and individual honors. 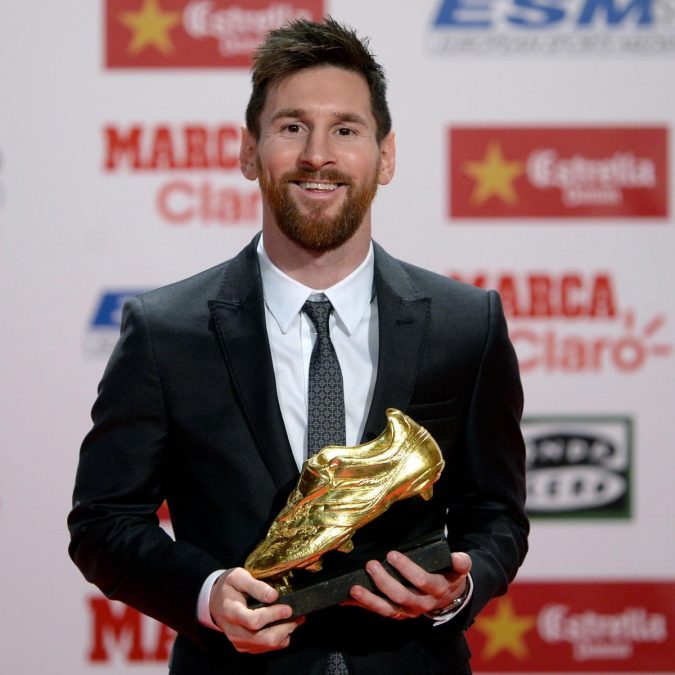 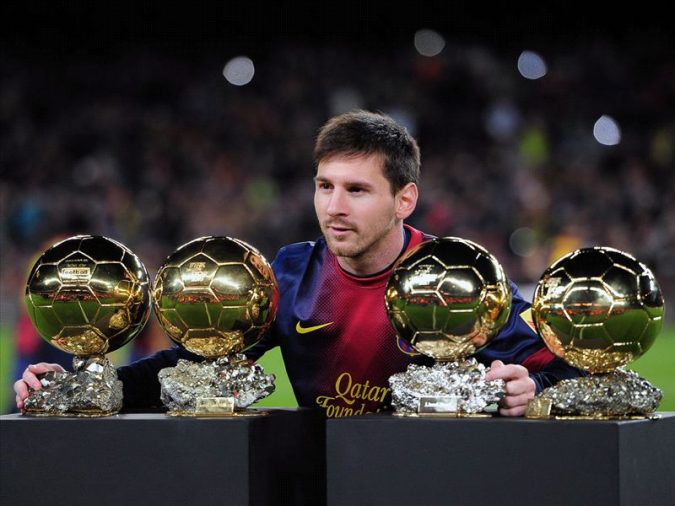