Co2 emission refers to a situation whereby carbon dioxide gets released into the atmosphere. The sources of this occurrence are gas, oil, and coal. They usually release CO2 into the air during the process of producing energy. Other causes of this are the burning of wood, waste, and industrial activities.

According to experts, the release of carbon dioxide into the atmosphere is a significant source of air pollution and does have some disastrous effects. It is a threat to human existence and should be curtailed by all means possible. Carbon dioxide release can be grouped into two categories: natural sources and human sources. Natural causes include decomposition and ocean release processes. Human sources, on the other hand, include emissions from power plants, cars, planes, and fossil fuel burning.

The major aim of this post is presenting you with the top 10 countries with the highest emission of carbon dioxide.  They pose the greatest threat to human lives as to how carbon dioxide is being emitted into the earth.

Canada is ranked the tenth with a rate of about 1.54% of the amount of CO2 emitted annually. This has gotten worse over the last two decades due to its involvement in the production of gas and oil. Plus, Canada is involved in mining. However, some drives are run to ensure that these emissions are reduced from public electricity and heat production utilities. Various climatic changes are going on, and there is also the rising of sea levels. 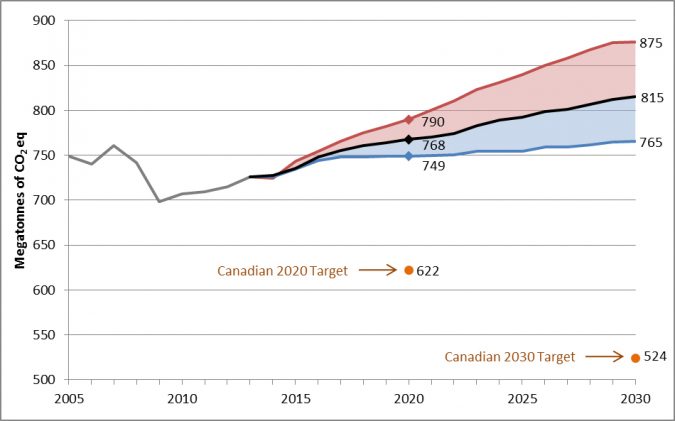 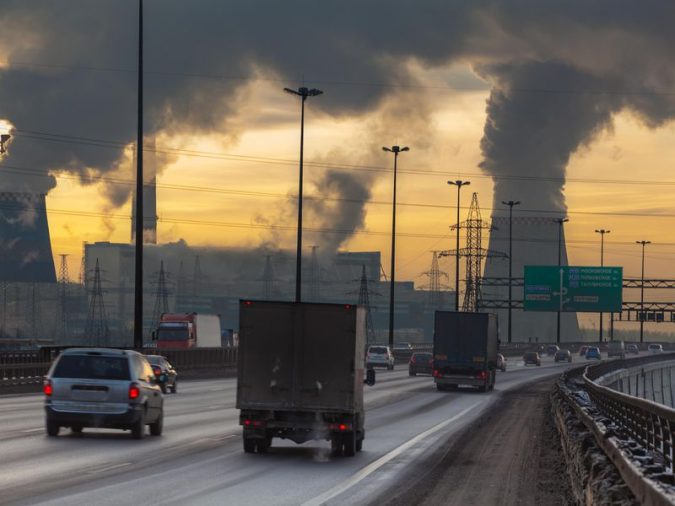 It is no surprise that South Korea made its way to the list due to the air-pollution degree there. Its emission rate is about 1.71% annually majorly as a result of gas flaring and burning of fossil fuel. Amongst the various countries in the world, South Korea’s rate seems to be the fastest rising. There are also climatic changes happening at a very rapid rate.

Until energy efficiency is improved upon, it’s difficult and almost impossible to reduce the rate of the carbon dioxide emission generated. 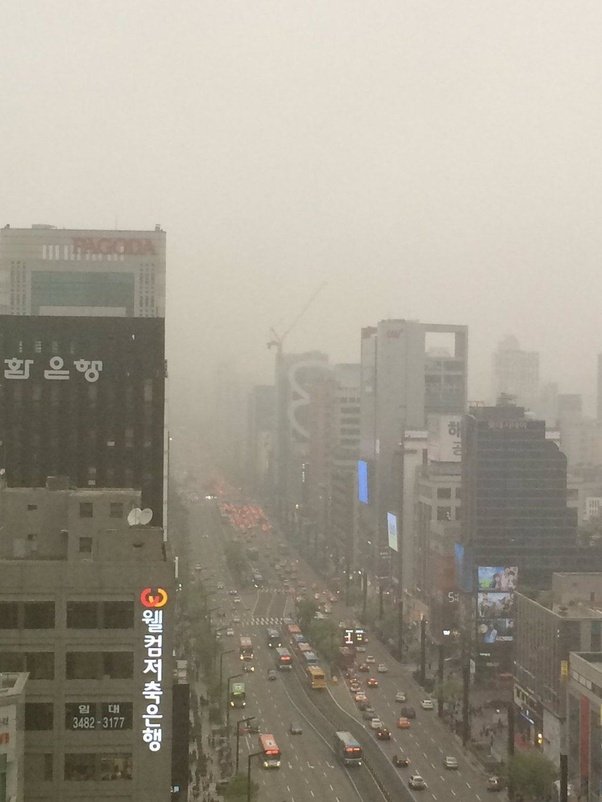 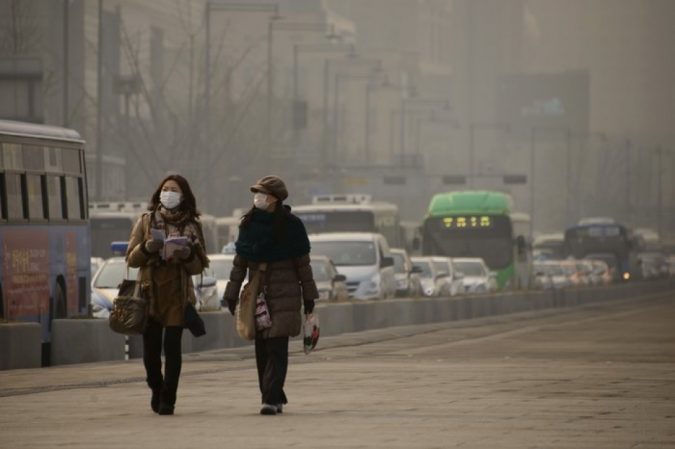 The annual emission of carbon dioxide in Iran is at the rate of 1.76%. The unfortunate aspect is that it tends to increase rapidly, which is alarming as such can only pose more threat to human health. About 50% of the emitted CO2 is a result of the petroleum products produced annually. 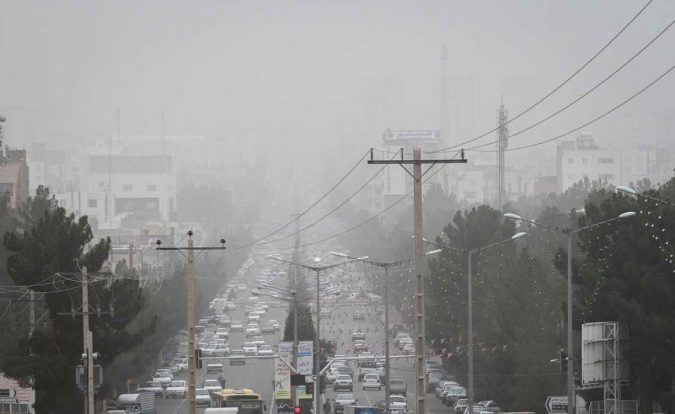 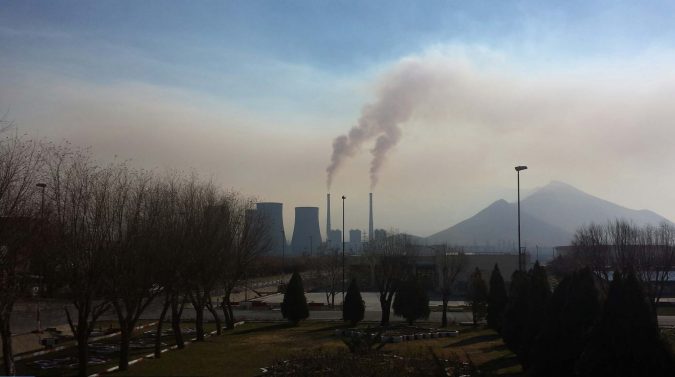 It is quite surprising that Germany is amongst the top 10 countries that emit CO2 into the atmosphere the most with a rate of about 2.16%. It’s a sign that lots of work will need to be done to ensure that such emission is reduced to its barest minimum. The emission has resulted in the generation of electricity. It increased when they began making use of coal. Renewable energy is what the government is planning to adopt as it wants to stop the use of coal. 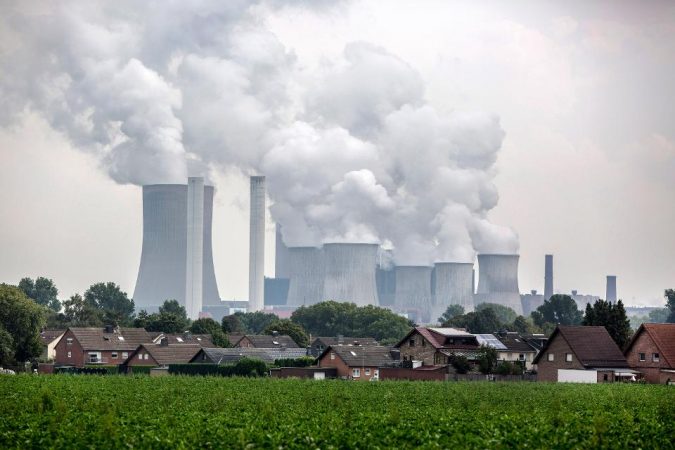 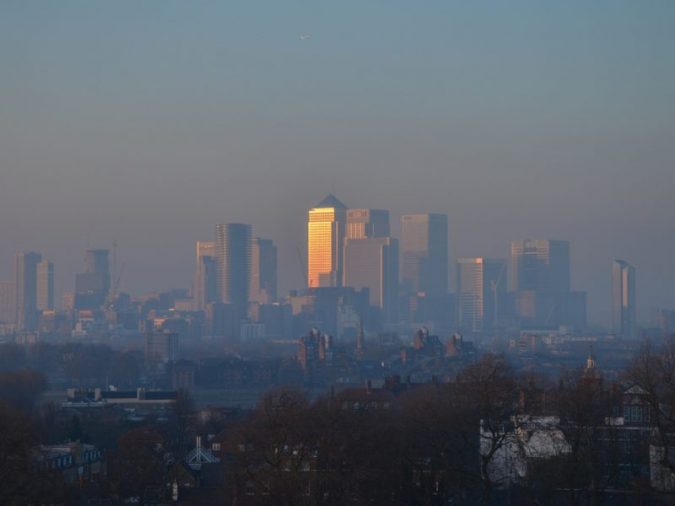 Japan has got an annual emission rate of about 3.47%. The nuclear power got shuttered down due to the 2011 nuclear disaster. This has made the government devise strategies which will ensure that carbon pollution is eliminated. Renewable energy is being introduced into the system to ensure that the country competes favorably with others, most especially from an economic perspective. 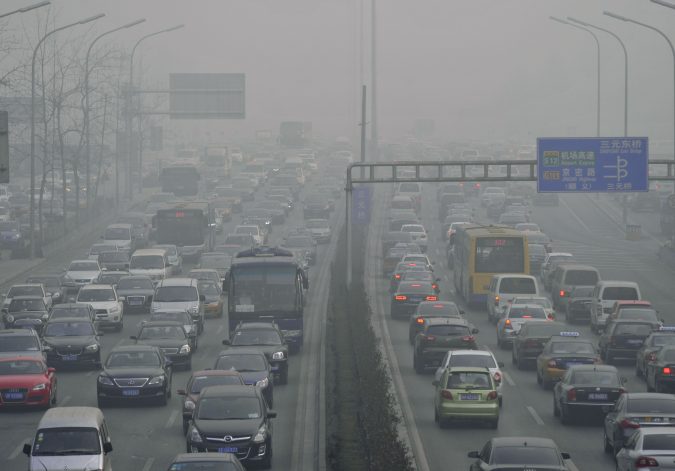 Russia is occupying position number five with an annual emission rate of 4.88%. Initially, the emission reduced to a great extent due to the collapse of Soviet Union. Although Russia is strongly engaged in producing gas and oil, she is adopting various strategies to ensure the reduction of the release of carbon dioxide into the atmosphere. There have been lots of plans for the conversation of energy as well as exportation of gas and oil. 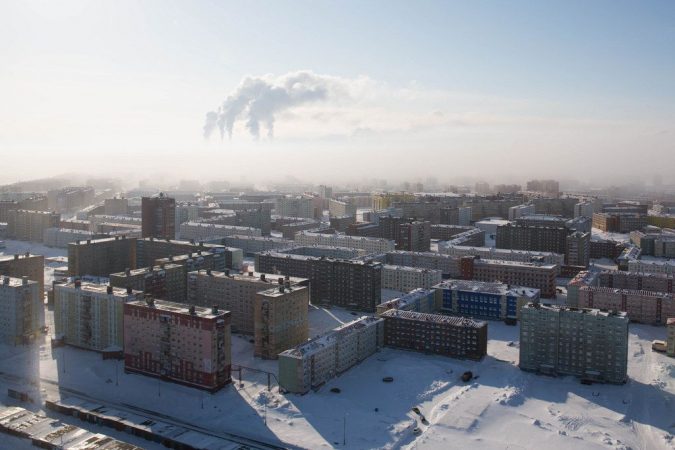 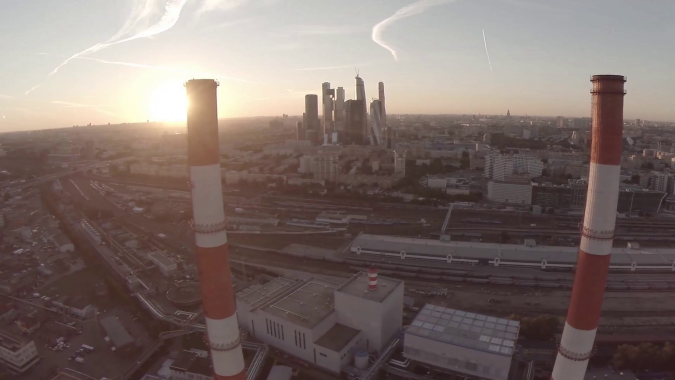 India contributes about 6.81% of the total CO2 emission into the atmosphere. The major causes are greenhouse gases effects and deforestation. Also, India is gradually becoming a powerhouse economically, and as such, energy is increasingly being utilized. This has only led to an increase in the rate at which carbon dioxide is emitted into the atmosphere. 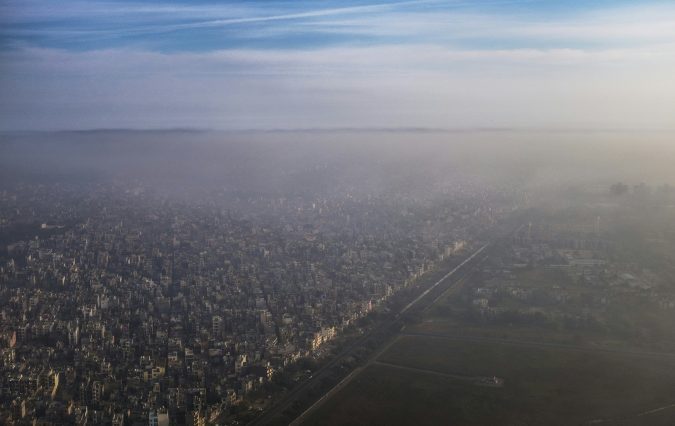 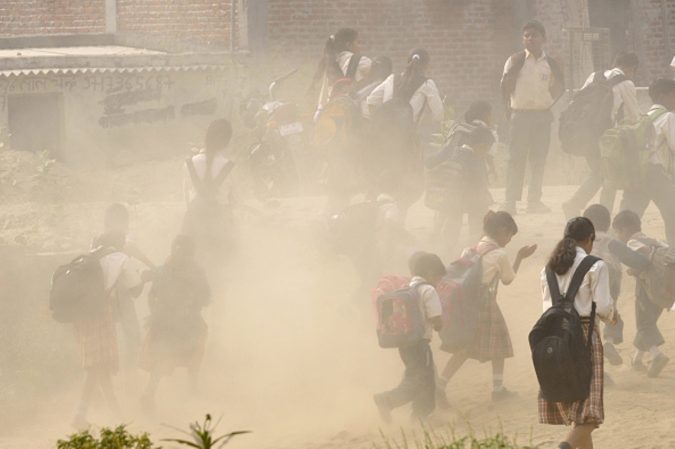 This is the collection of countries that are under the umbrella of the EU: the United Kingdom, France, Germany, and the others. The rate of carbon dioxide emission in these countries is about 9.62%. In 2009, there was a reduction in this rate since they weren’t that involved in industrial activities. However, it is on the rise once more resulting from the emission of greenhouse gas. 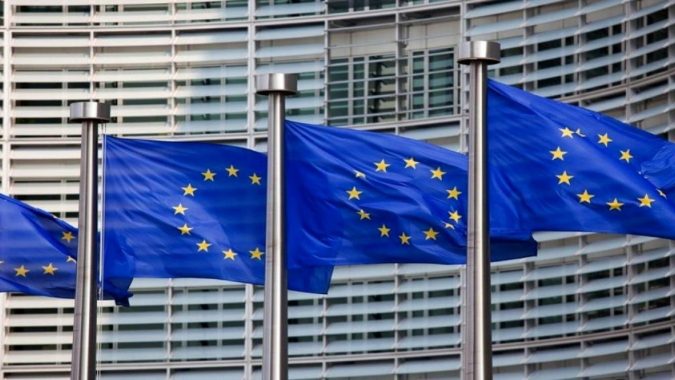 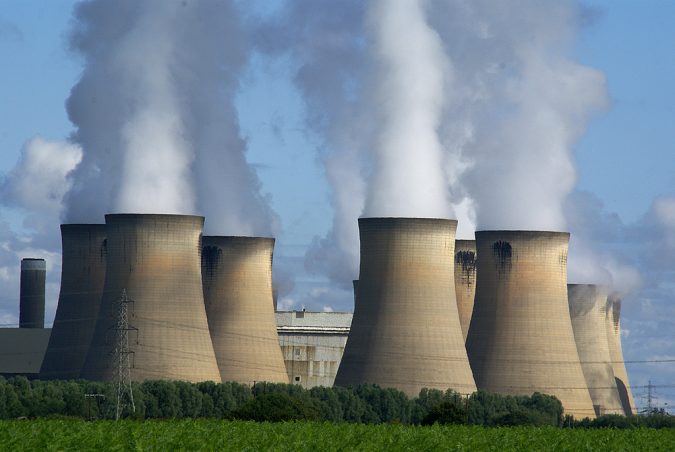 The US is involved in lots of economic activities around the world. The good part is that it is making plans to ensure the elimination of the emission of carbon dioxide. However, at the moment, its annual rate being released is around 14.34%. It may interest you to know that it used to be more than that rate as it got reduced due to some strategies put in place during the Obama administration. The moves put in place can only guarantee that the health of its citizens will not be at risk in the future. 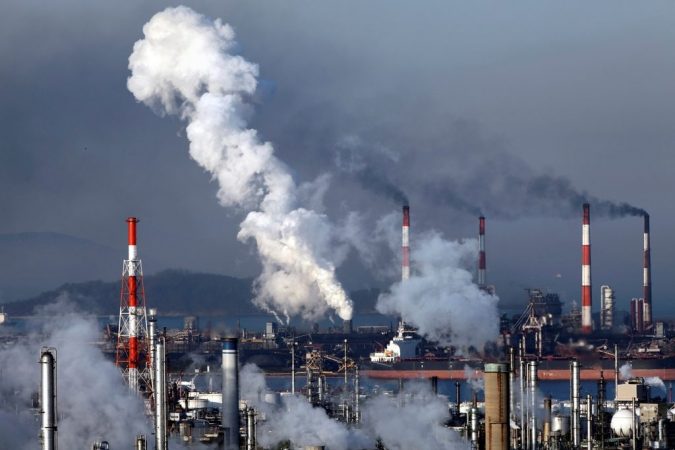 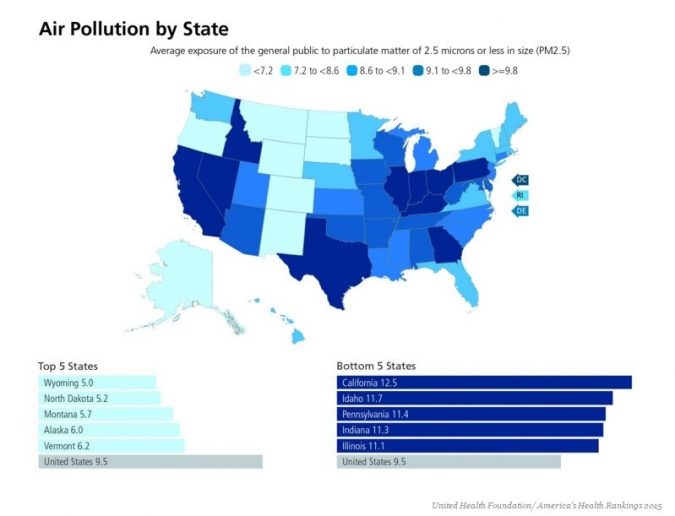 China’s CO2 emission rate is almost twice as what the US contributes yearly; it is about 29.51%. The major reason is that its economy depends on fossil fuel for producing electricity and steel production. Its emission is on the increase as it hasn’t been able to devise means through which it can be reduced. 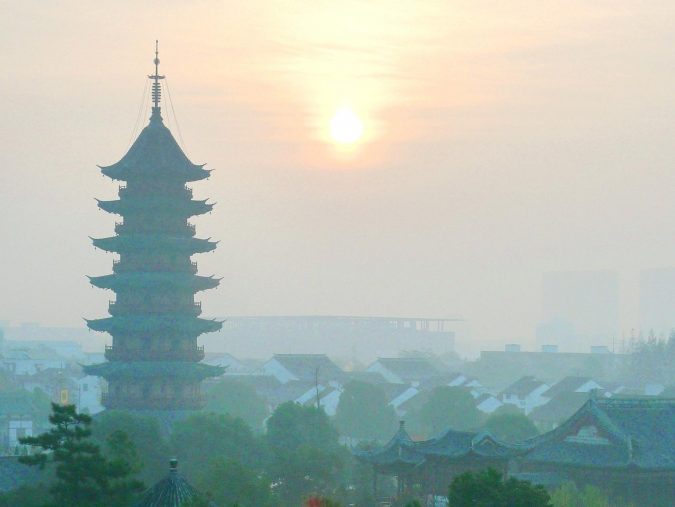 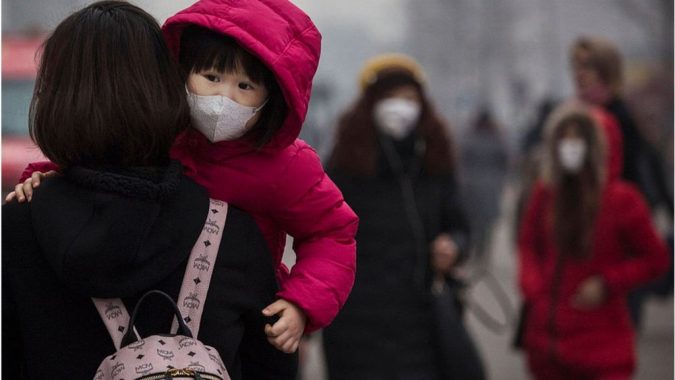 In conclusion, it’s easily noticed that the emission of CO2 into the atmosphere of the earth is majorly a result of the activities of developed countries around the world. It will, therefore, be better if these governments adopt effective strategies to reduce the rate of pollutions discharged into the air to protect the planet and its inhabitants.