Chocolate, who does not like it? It is loved sweet all over the world since ancient times. The first chocolate ever manufactured came from Spain. Another exciting fact is that the word “chocolate” itself is of a Spanish origin. Our ancestors used to drink chocolate more than they ate it simply because it grows as beans and the sophistication of manufacturing it to be given its modern state and taste was not possible during that time. Chocolate manufacturing started to make its way towards modernity in the 19th century and mainly in Spain. The following are the top 10 chocolate lovers’ cities all around the world. 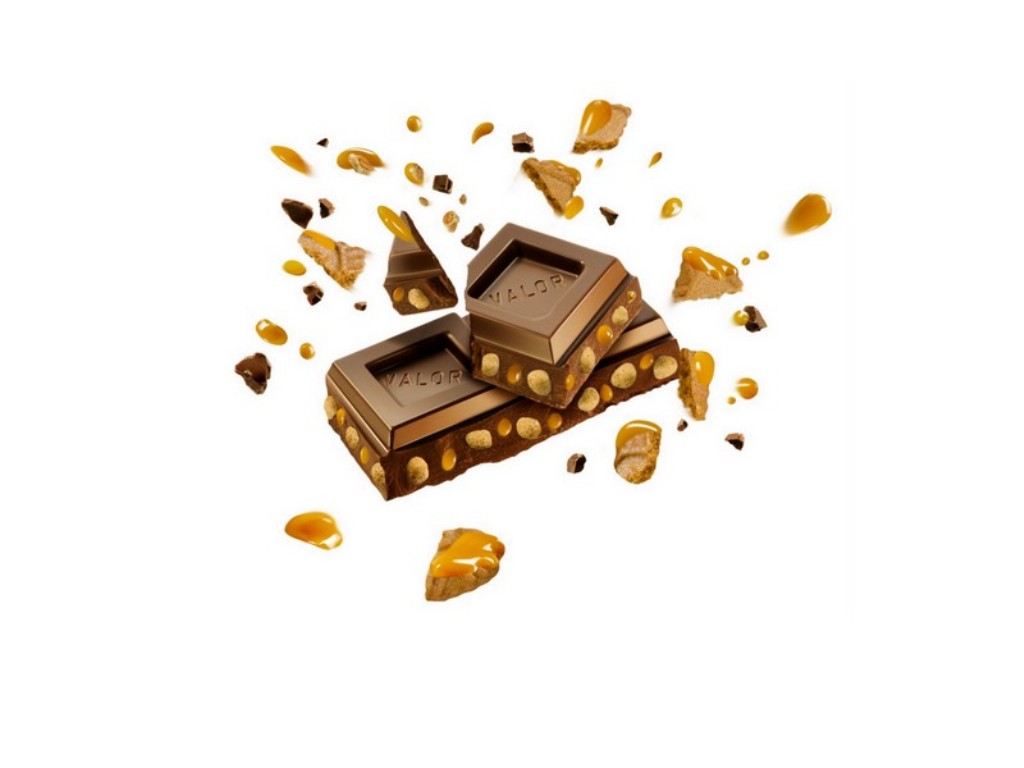 Valor is the best name you can hear in Spain and the countries to which it is exported. Villajoyosa is one of the most beautiful coastal cities in Spain where the colorful houses are reflected in the sea making it fit to be called La Vila Joiosa which means the Joyful Town. In addition to the beautiful cityscape, Villajoyosa is the oldest chocolate producer in the country as well. 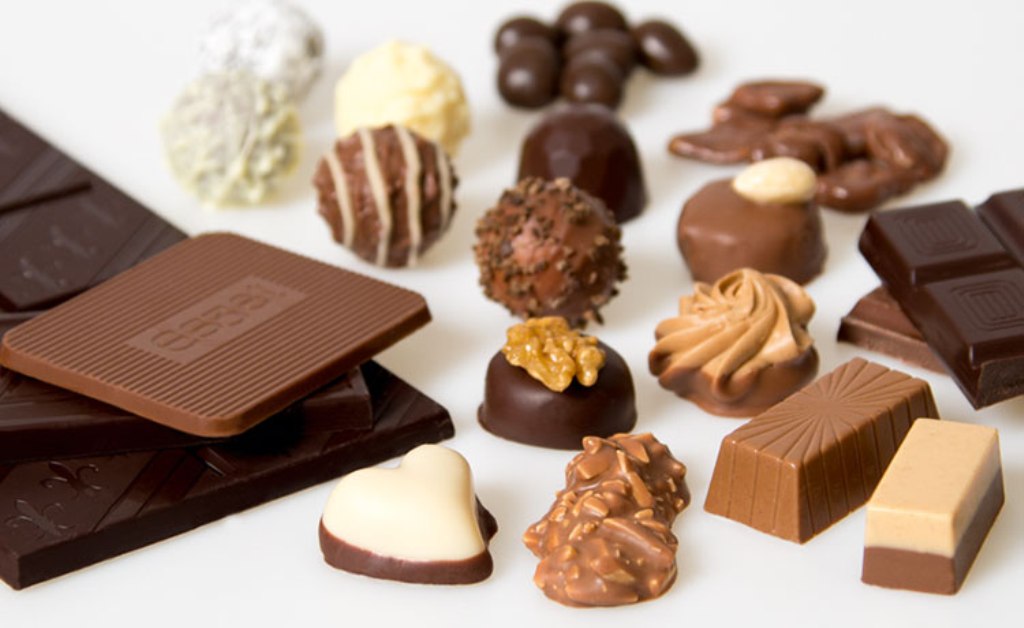 Cologne is the country’s major chocolate producer and it is where Stollwerck is located. Stollwerck is the biggest chocolate company in Germany and has branches in Switzerland and the United States as well. There is also Tortchen Tortchen that is a powerful competitor to Stollwerck. 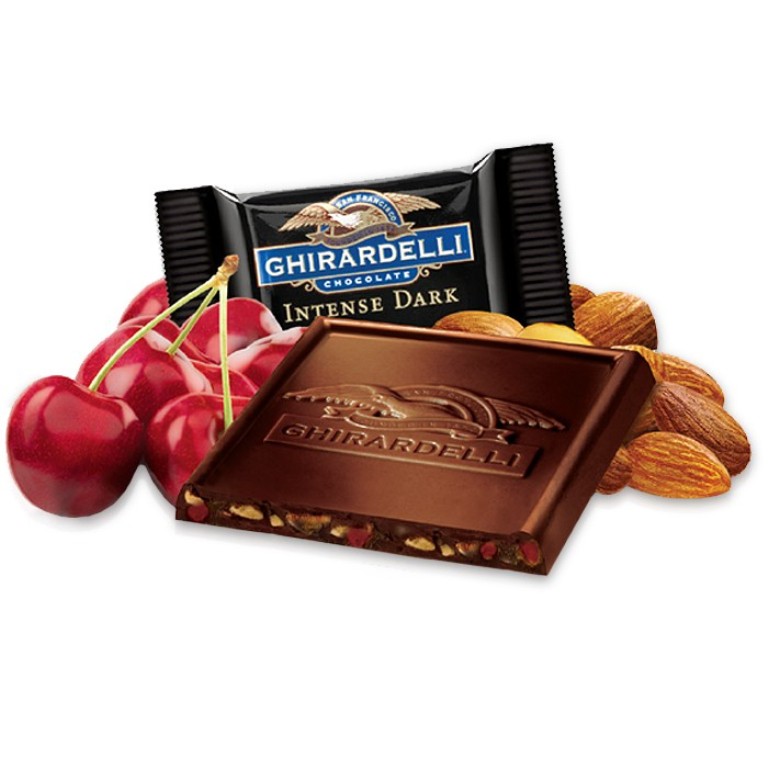 As for the United States, it reserves three places on this list. The first of them is for California where Ghirardelli Chocolate, Scherffen Berger, XOX Truffle and Michael Recchiuti lie. It seems that the Spanish chocolate producers are not the only ones to spread in the whole world since Ghirardelli, as the name indicates, was mainly founded by an Italian chocolate producer. 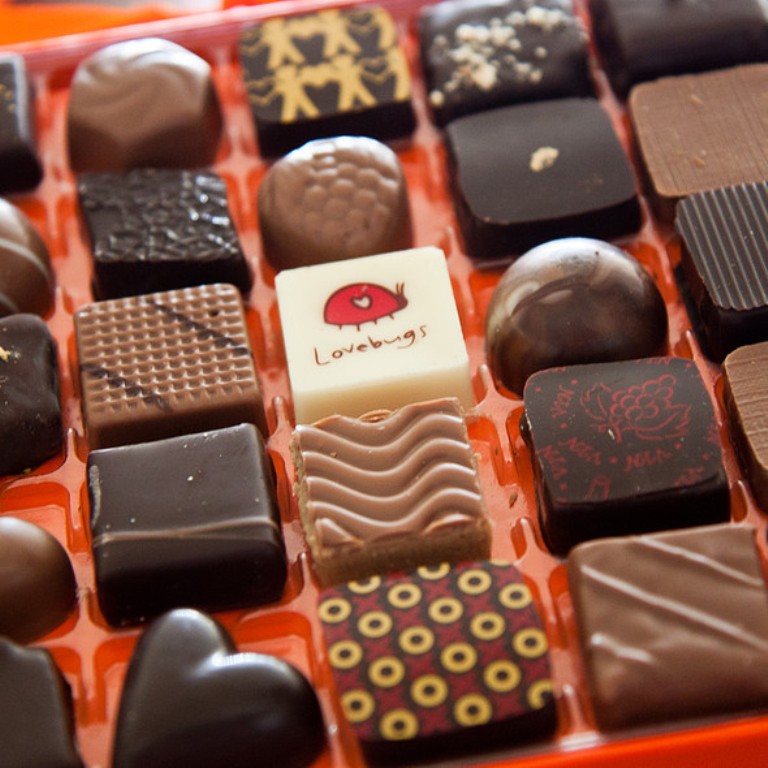 The second American place is reserved for New York where you can find Jacques Torres Chocolate which is the best in this city, Chocolate Bar, Li-Lac and MarieBelle. Jacques Torres Chocolate is known in the United States for offering creative chocolate ideas every now and then. The secret behind its innovative approach is that it mixes different flavors that might at first considered to be bizarre. 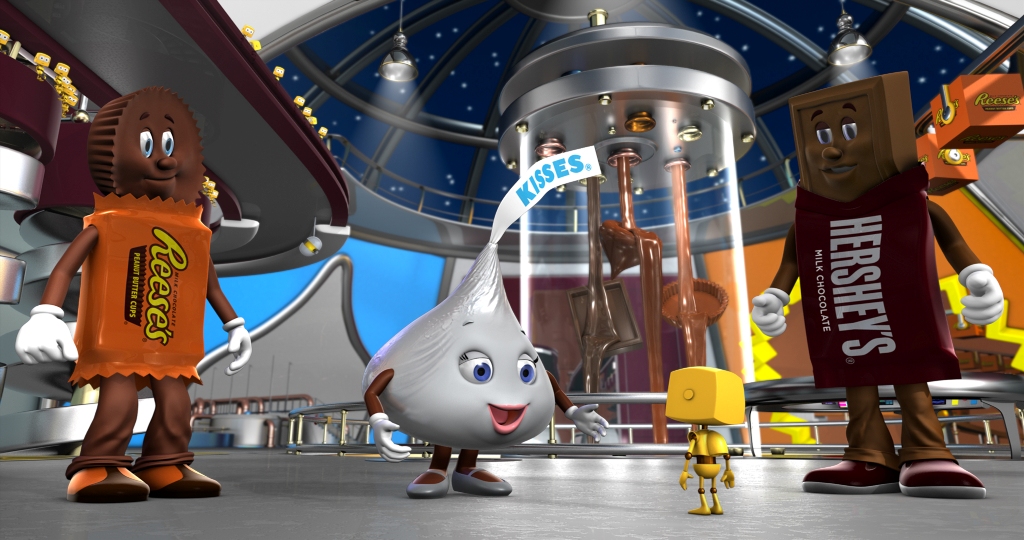 Hershey that is located in Pennsylvania has a passion for chocolate that went to the extent of calling it one of the sweetest places on earth. The major chocolate producer in the city is Hershey, the same name that was used in 1906 for renaming the city which was called Derry Church. To enjoy tasting Hershey chocolate, you can pay a visit to Hershey’s Chocolate World and you can also visit The Hershey Museum that is considered to be one of the most popular chocolate attractions in the United States. 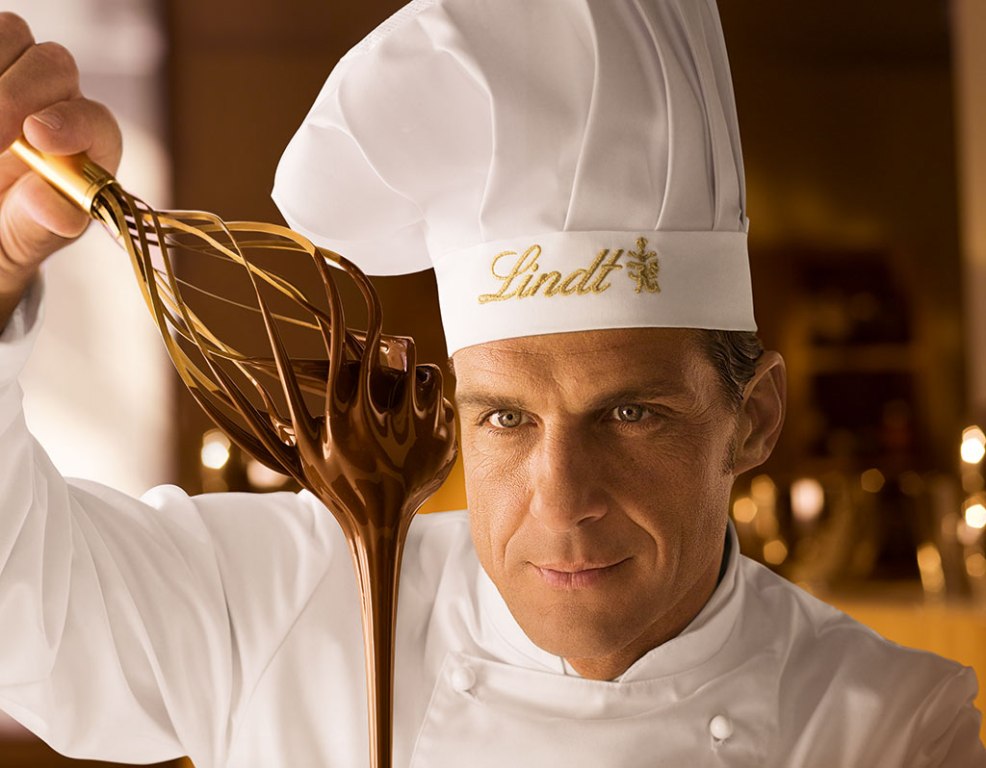 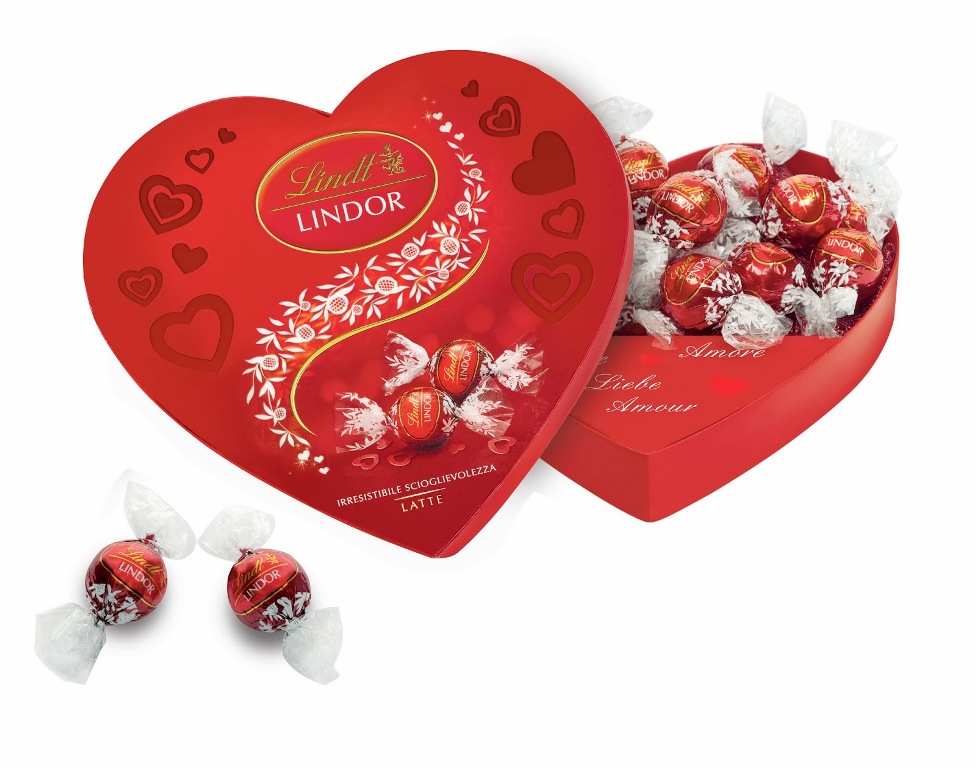 Switzerland is widely renowned for producing the finest and most mouth-watering chocolate on earth making it one of the best places for chocolate lovers. Chocolate consumption per person is also recorded to be the highest in this country. Lindt is one of the country’s major chocolate companies and it tries to meet the great chocolate consumption of the Swiss. The Lindt factory is generous enough to sometimes offer the public its chocolates with discounts. Other companies that excel in Switzerland include Treuscher and Cailler-Nestle. 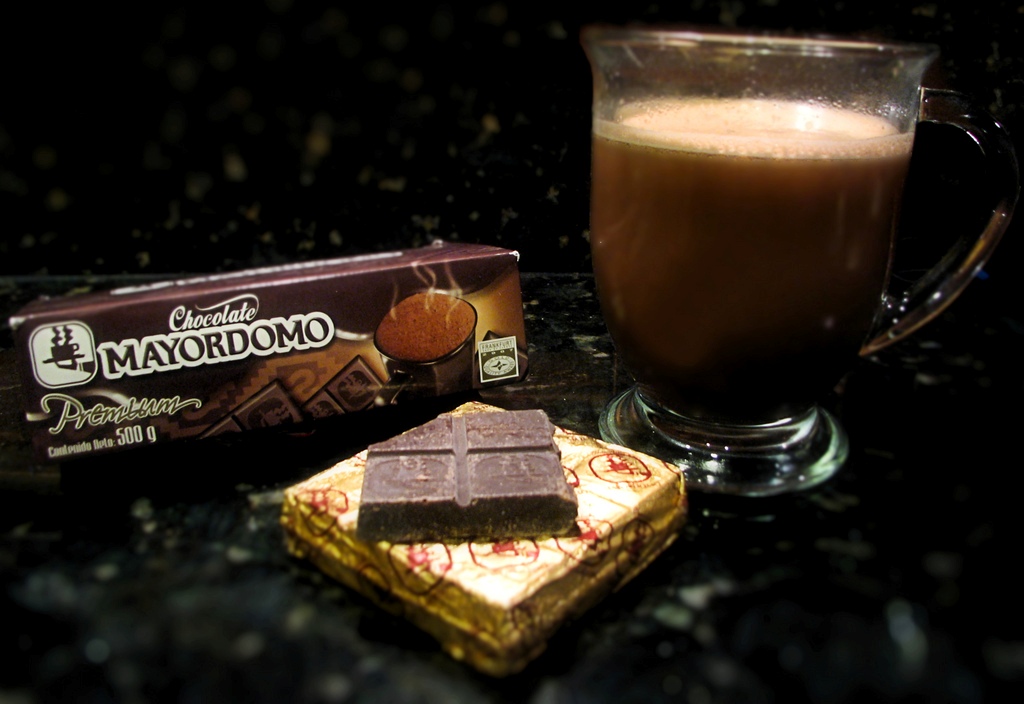 Mayordomo, La Soledad and Guelaguetza are the major chocolate producers in Oaxaca that is located in Mexico. Mayordomo mainly makes discs and bars of chocolate. What may shock some people is that this very famous company in Oaxaca, Mexico is not the one that includes several ingredients in its chocolate. Cinnamon, almonds, sugar and roasted cacao beans are its standard ingredients and no more. 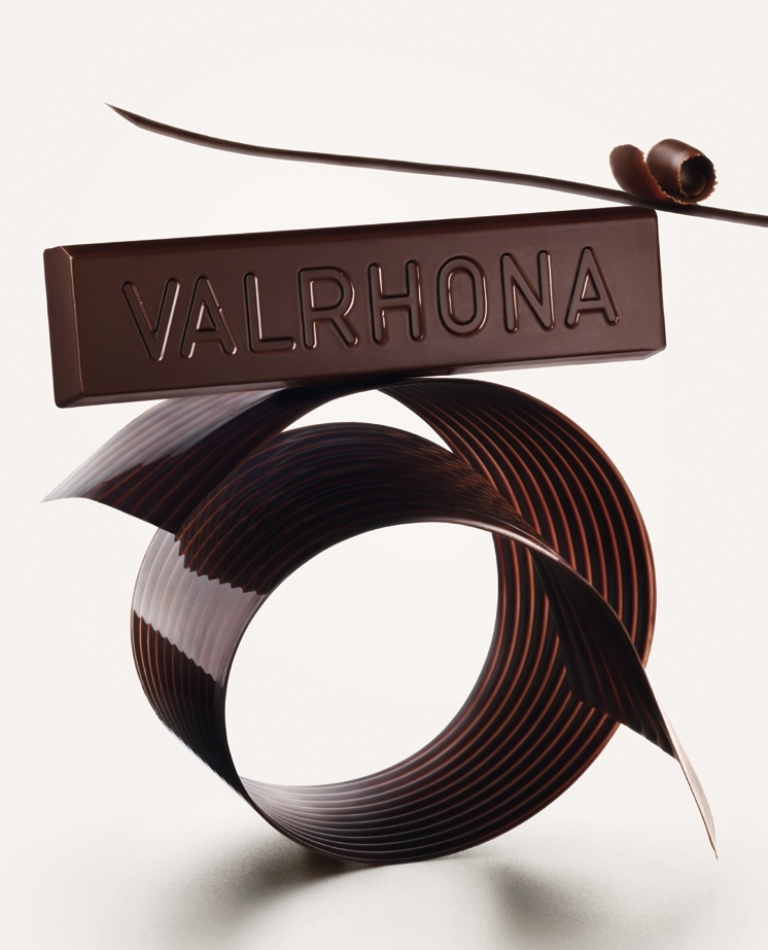 Through its giant French chocolate producer, Valrhona, Tain L’Hermitage is considered to be one of the world’s top producers of chocolate. Valrhona was founded in the 20th century giving it a very long and deep experience in the production of chocolate to the extent that it teaches professional chefs and other chocolate producers. Its products target the ordinary people and restaurant owners. 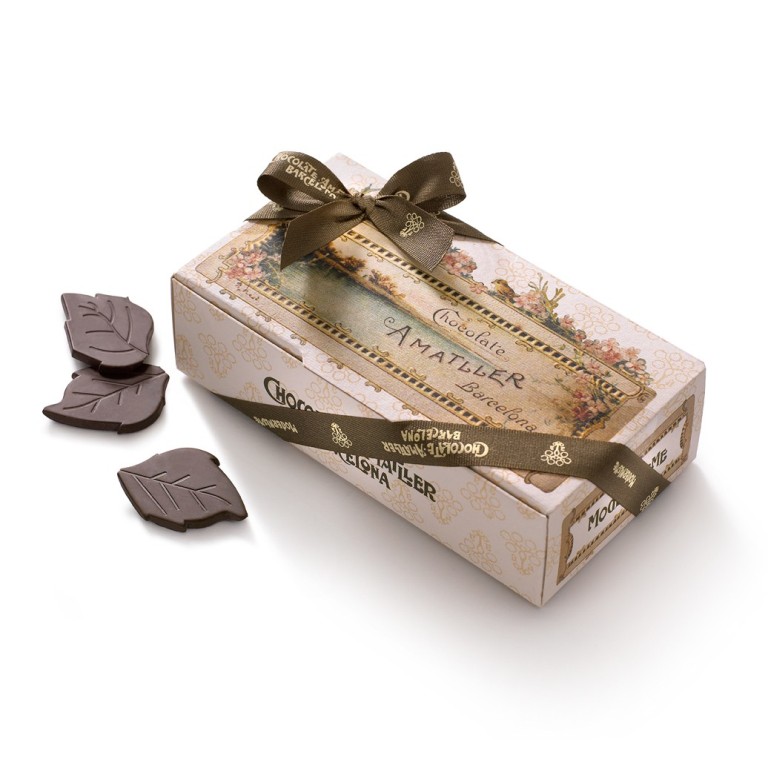 Spain Again! Yes, but this time in the world’s football center, Barcelona. As we said above, it was in Spain where the first chocolate producers started their journey to the rest of the world. Chocolates Amatller is the number one chocolate producer in this city. The factory is named after its founder, Antoni Amatller, who started off as a photographer and then started his journey in chocolate in Switzerland and Belgium. 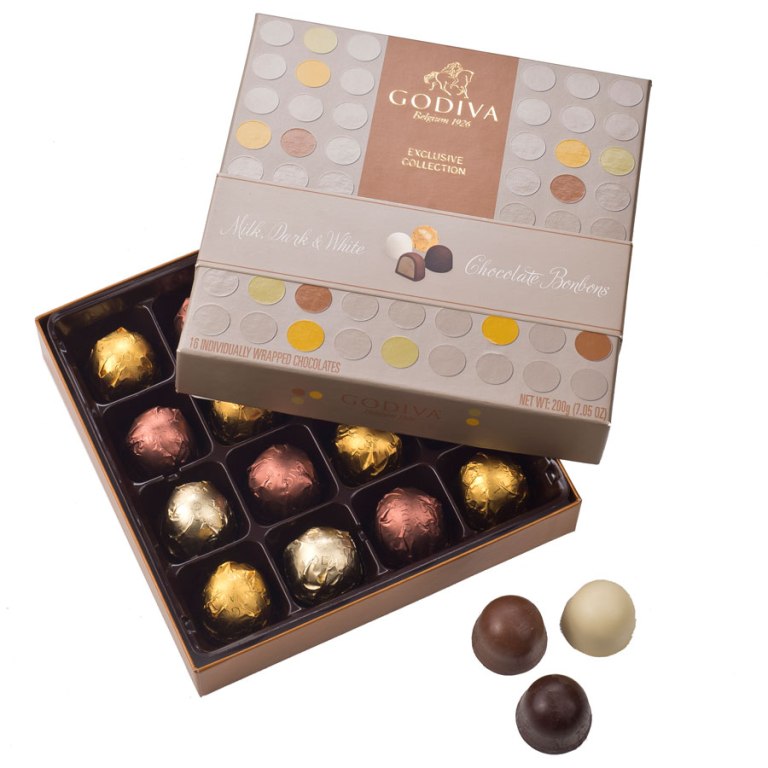 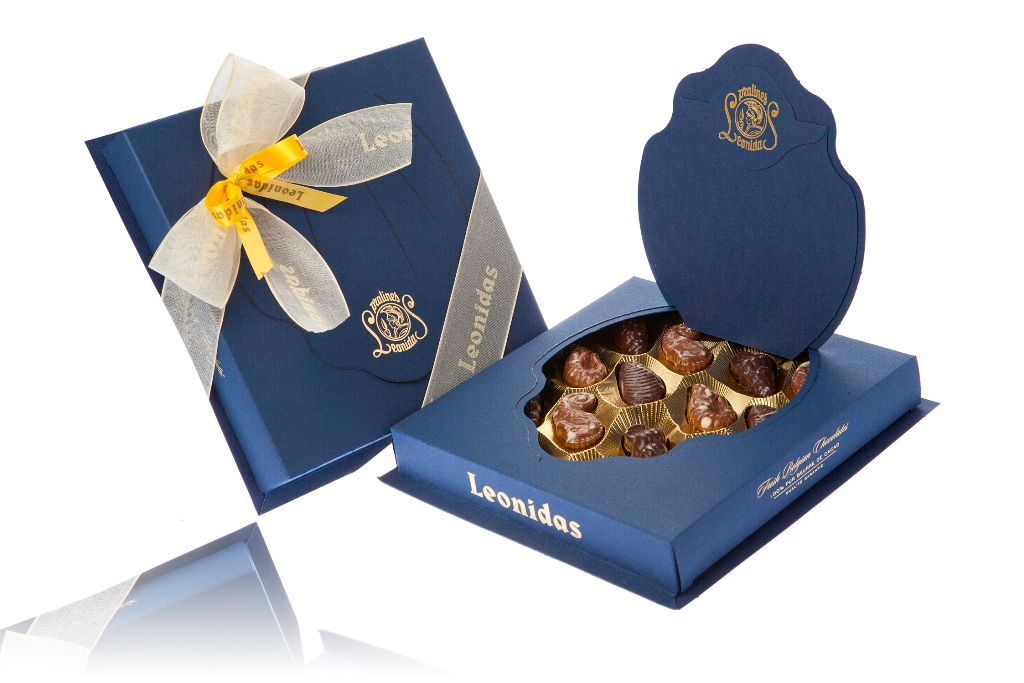 Where the king of the Spanish chocolate, Amatller, started his journey of producing chocolate is world’s best country in chocolate manufacturing. In Belgium, you can enjoy visiting 16 chocolate museums, 12 chocolate factories and more than 2000 chocolate shops. Brussels is known as the “Chocolate Capital of the World” for having two of the largest and most famous chocolate companies in the world which are Godiva and Leonidas in addition to other famous chocolate producers such as Wittamer, Zaabar, Neuhaus and Pierre Marcolini.

Do you want to discover more about making chocolate? Pay a visit to the Musee du Cocao et du Chocolate in Brussels, Belgium.