There are some people who think that living in a big city in Canada is the best choice for them and it is better than living in a small city because those big cities help them to find all that they may need in their life, to get a good job and to enjoy the best shopping and services and amenities. There are other people who believe that living in a small city is better as it will be quiet and not overpopulated like other big cities. Which city do you choose to live if you are one of those who want to live in Canada?

You have to choose one of the best cities in Canada to ensure a good and comfortable life for you and your family. Whether you like small cities or big ones, we present to you the following ranking which shows you the top 10 cities in Canada to relocate this year. 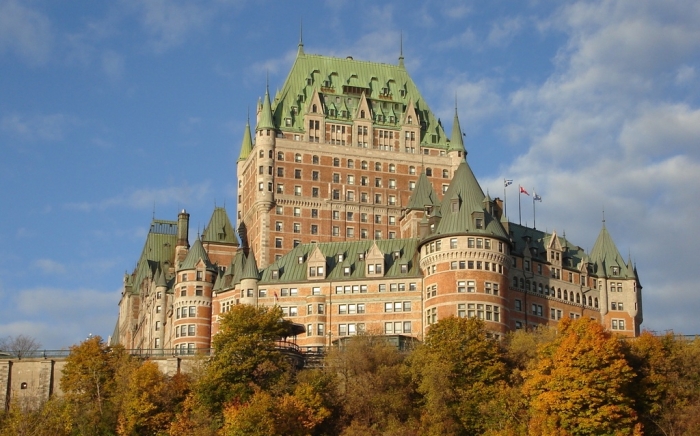 Québec is the largest province in Canada in terms of its area and is the 2nd most populous province. Québec City is the capital of the Québec province and its population is approximately 535,353. The official language of Québec province is French and the average income in Québec city is about $70,627. 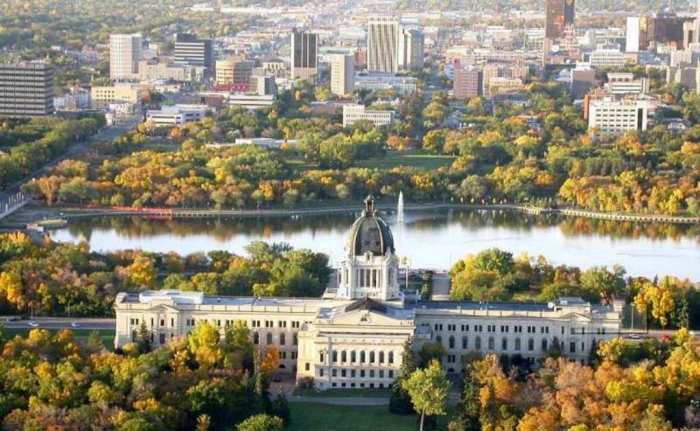 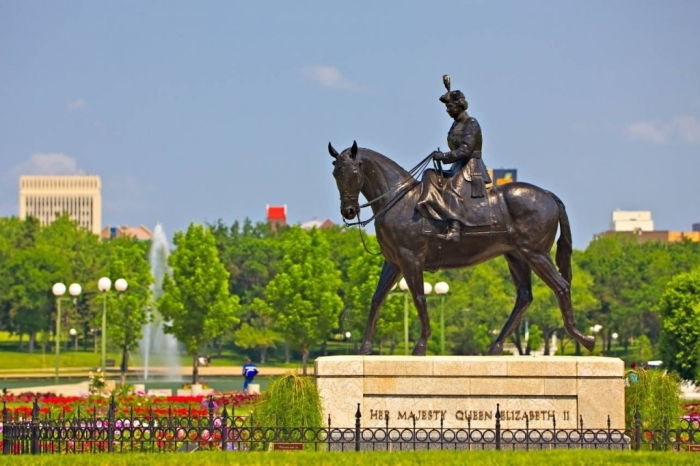 It is the capital city of Saskatchewan and the 2nd largest city in this province. The population of the city is estimated to be about 221,999 and the average income is nearly $91,328. The level of unemployment in this city is low as it is just 4.8%. The prices of houses in Regina are affordable as they are lower than the national average. 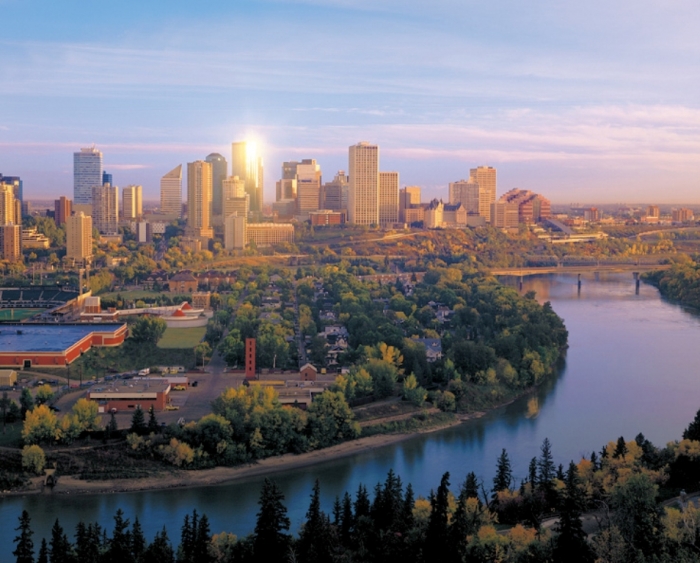 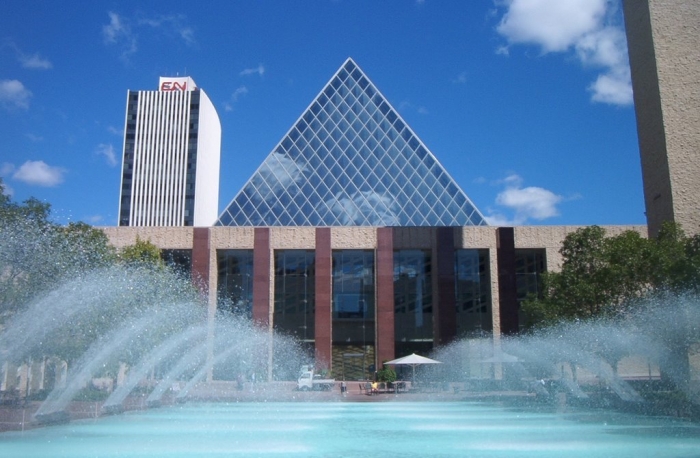 It is the capital city of Alberta and the 2nd largest city in this Canadian province as it has a population of nearly 868,392. This city features good health care, high level of employment and high income as the average income there is about $91,807.3. 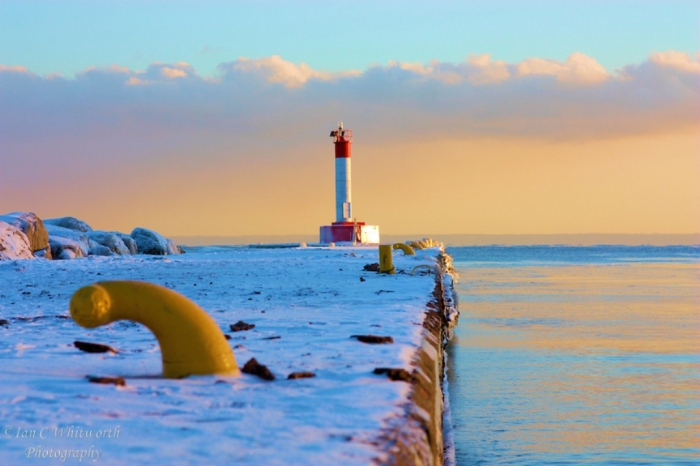 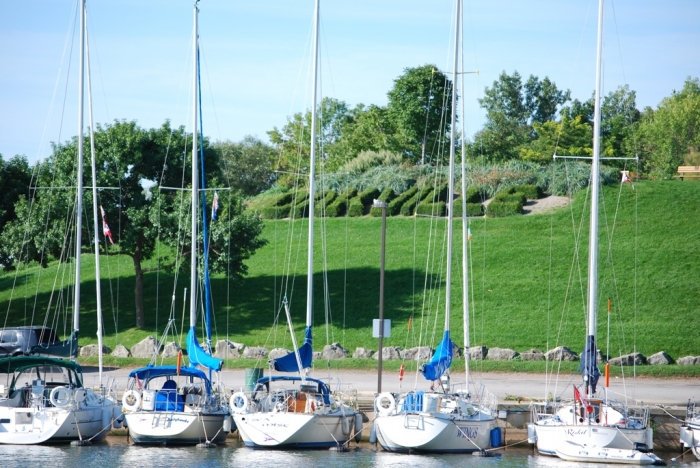 It is a Canadian suburban town and is located in Halton Region on Lake Ontario. It provides you with high incomes, safety, low crime rates and great weather. The average income there is about $145,694 and it has a population of approximately 196,722. 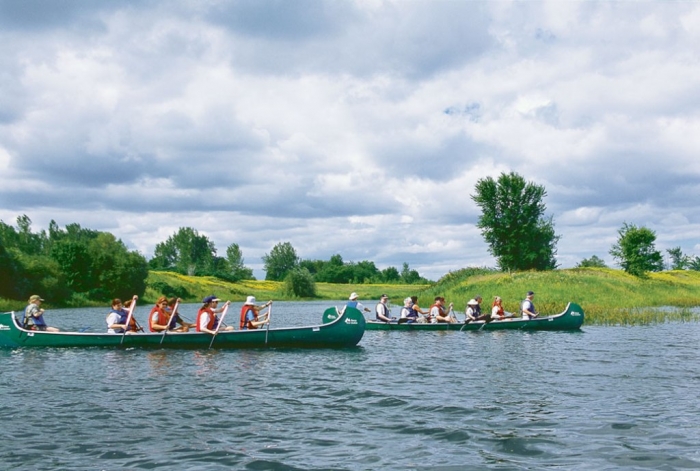 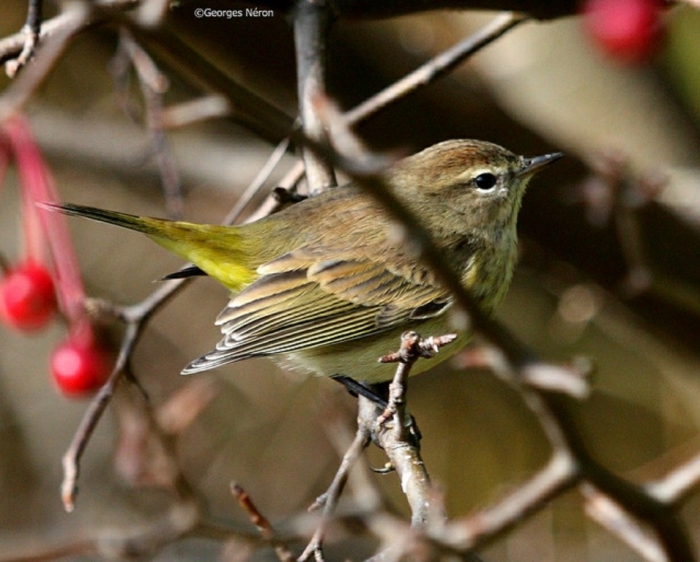 It is located in the Montérégie region in Quebec province. It features low crime rates and high salaries as the average income there is nearly $122,131.7. The population of this city is low as it is nearly 41,928. 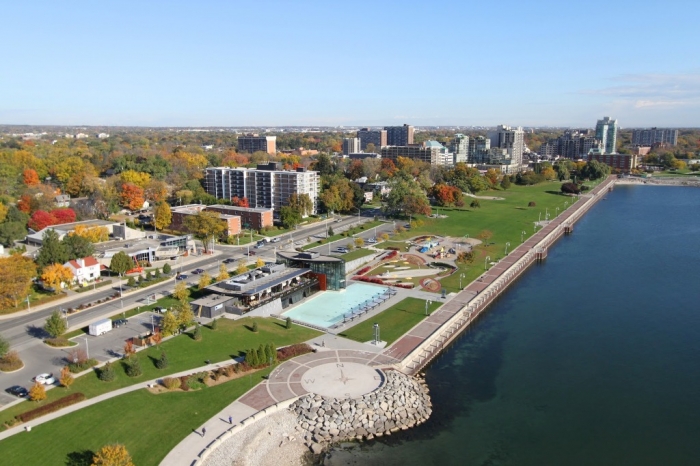 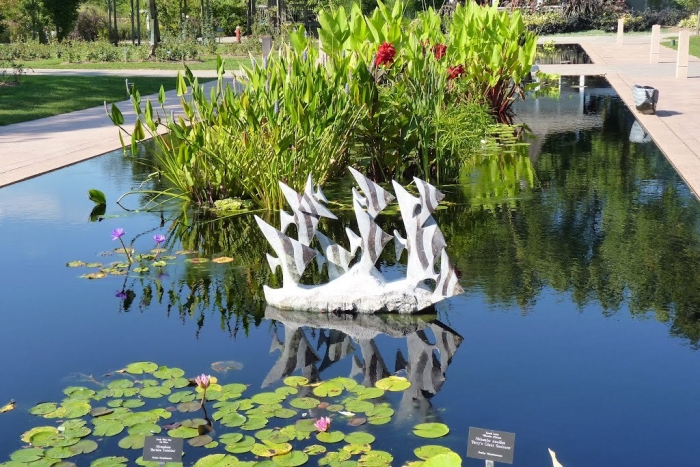 It is located in Halton Region, Ontario province. It has many attractions and gardens that can attract your attention and it also features a high quality of life as the average income there is about $110,113.8. The population of this city is nearly 187,497. 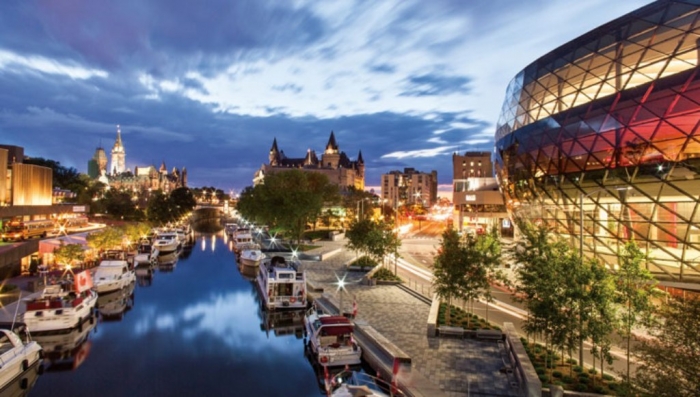 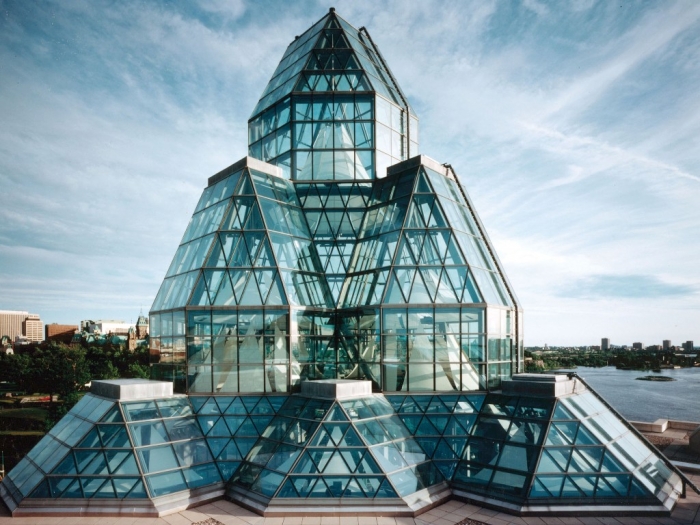 It is the capital city of Canada and is also the 4th largest city in the country. It is one of the best cities in Canada to live and is also highly ranked as one of the best places to retire. This great city was formerly ranked as the best city in Canada to live and it features low crime rates, good transportation, good weather and high incomes as the average income in this city is almost $103,186. It has a population of about 953,589. 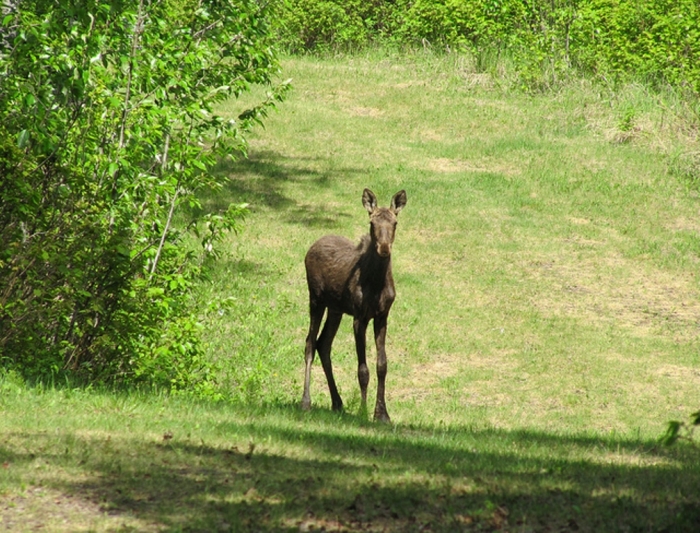 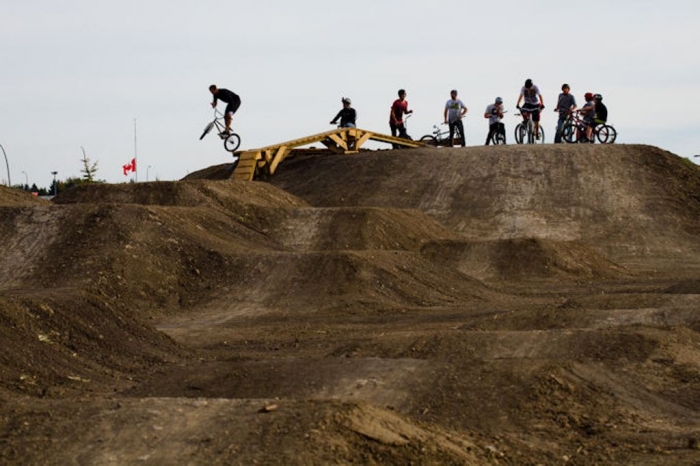 It is located in Edmonton Region, Alberta province and is also ranked among the best places for raising kids. It offers you low crime rates, good health care and high incomes as the average income that is offered there is approximately $137,509. The population of this city is nearly 98,232. 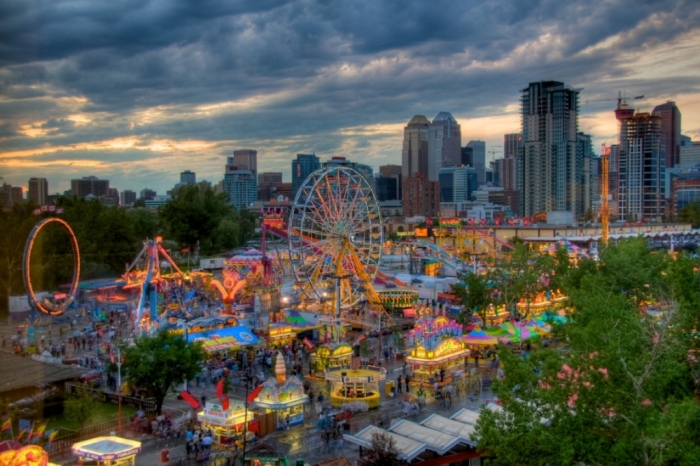 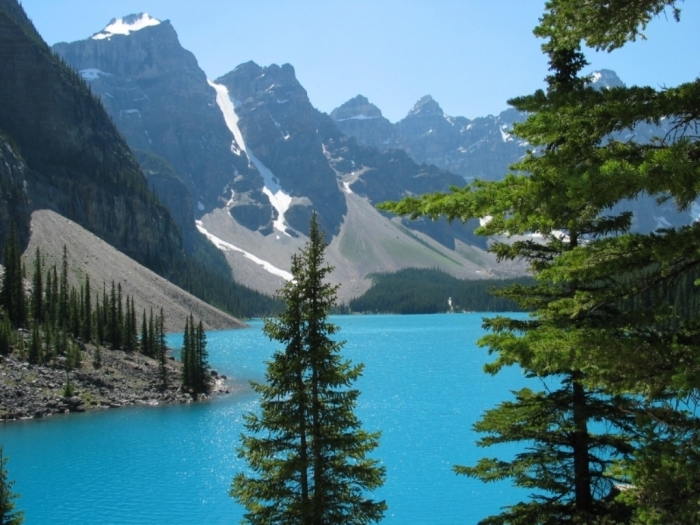 It is located in the province of Alberta and is considered to be the largest city in this province. It has a population of approximately 1,306,471 and the average income that it offers is about $119,771.7. 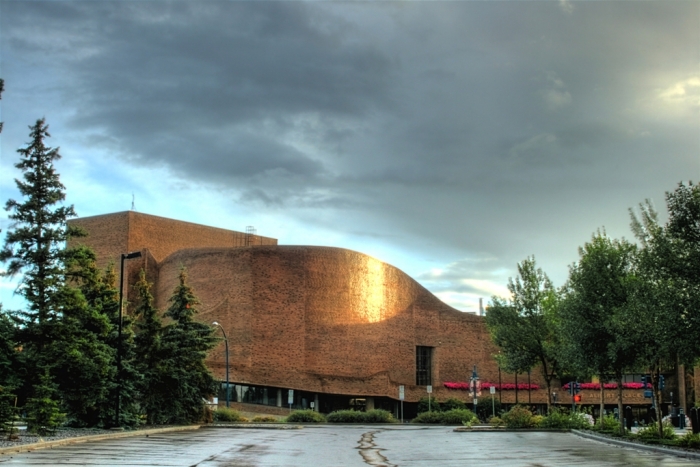 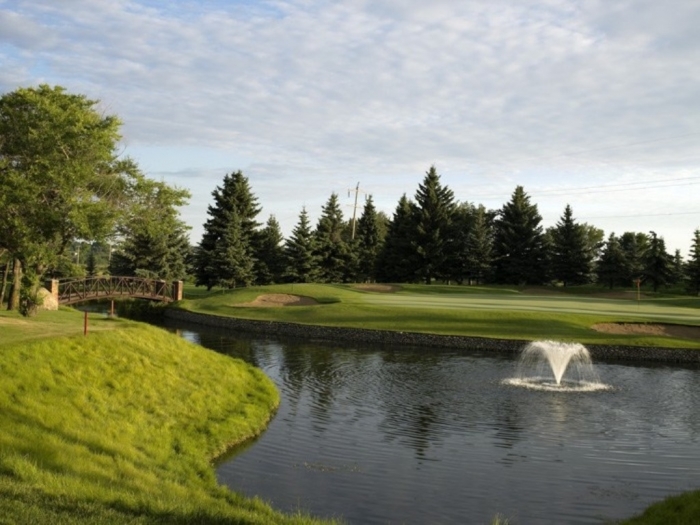 It is ranked as the best city in Canada to live. It is located in Alberta and is the 2nd largest city in the Edmonton Capital Region. This small city offers you all what you may need to live comfortably as it features low unemployment rate which is about 4%, low crime rates, great weather and high incomes as the average income that it offers is around $128,270.2. It also has a population of approximately 64,377.