The smartphone market is one that has proven to be evergreen as new phones are continuously produced by various brands to meet the technological needs of phone users. This is only a proof of the fact that technology seems developing at a rapid pace that what is trending today can become obsolete tomorrow. Smartphones are a typical example of this fact as new models are released monthly.

The major aim of this post is to reveal ten smartphones expected to make the headlines. These are phones that will prove they are a definition of technology as they will succeed where other models failed. All you have to do is to discover them and wait until they get released in the market.

If you think you have already seen the best of Samsung smartphones, you may need to wait until you discover what Samsung Galaxy X has got to offer its users. Samsung has been a powerhouse when it comes to designing highly sophisticated smartphones, and this one seems to be one of such. A proof of this is that it is a foldable phone which has two 3.5-inch screens. Given the way its rear has been designed, you can still view this phone even when it is closed. Samsung Galaxy X is expected to blow most smartphones away when it gets released. 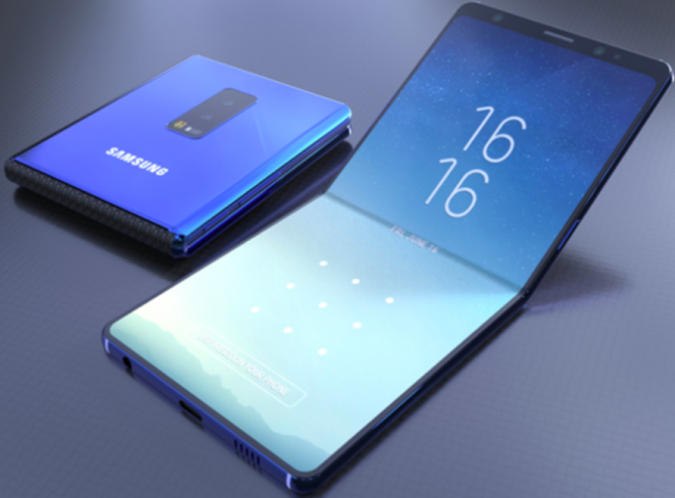 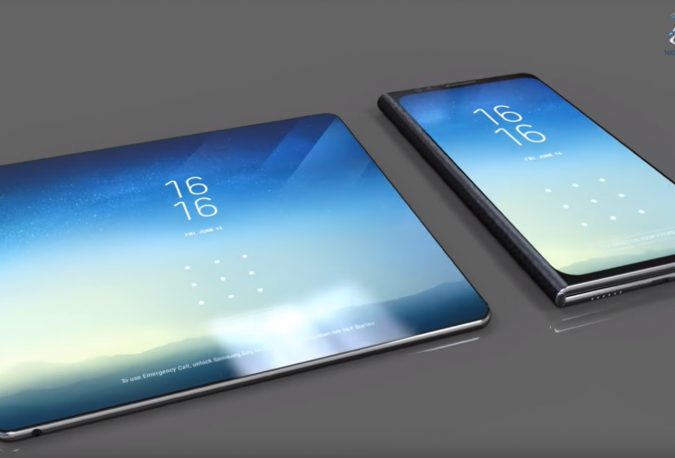 Motorola has always been there as one of the best in the designing of top phones. With the introduction of a model such as Motorola RAZR, it has only succeeded in cementing its place further amongst some of the best. It is another folding phone. It seems that this year is a period when most brands will release phones that could carry out the functions of tablets. The Motorola RAZR serves as a phone when closed, and a tablet once opened. 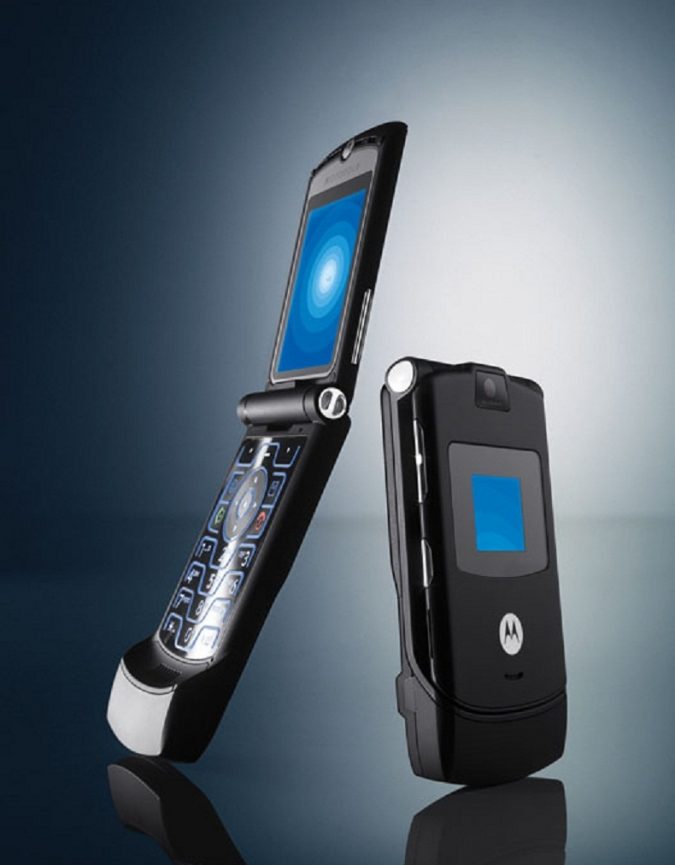 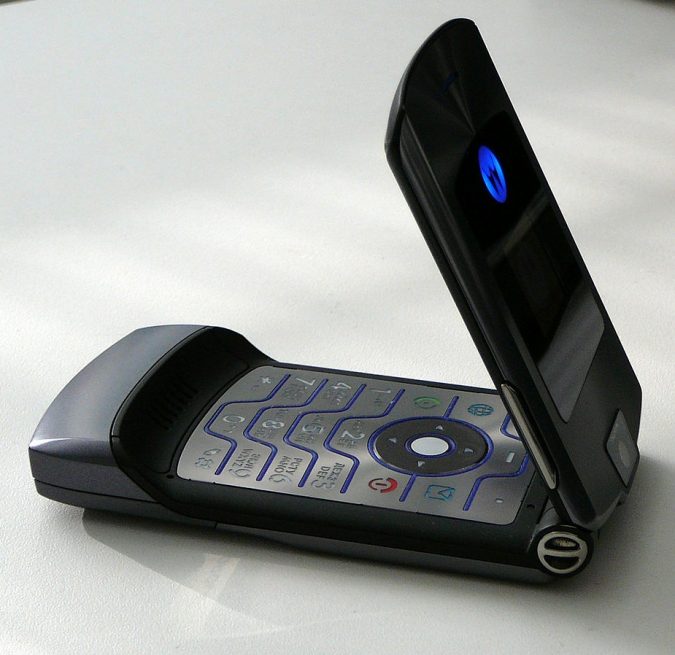 If you are fed up with using or exploring what the former Samsung models have to offer, then you may need to see what Samsung Galaxy S10 has for you come this year. Quite a few smartphones or brands plan to introduce the new 5G phones. The good part is that Samsung Galaxy S10 is expected to carry out such as one of its major features. This implies that your browsing experience is about to get better than it is at the moment. 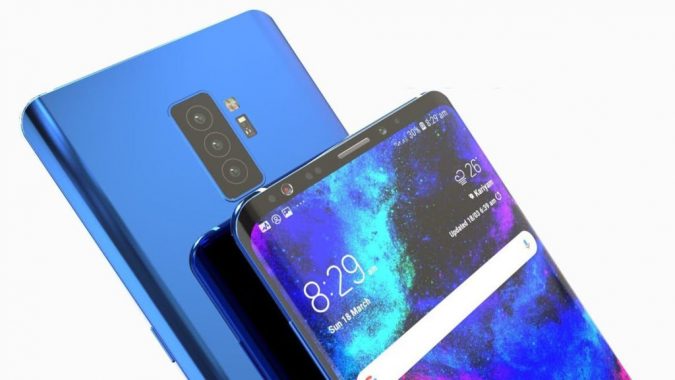 There is this amazing buzz about Google Pixel 4 at the moment that makes it even special as compared to other phones out there. Don’t forget that the other versions of Google Pixel phones have been mind-blowing. The good news is that Google Pixel 4 even offers more features. For instance, just like the Samsung Galaxy 10, it is expected to have the 5G network. No doubt that the 5G hub is beginning to become the hottest trend amongst smartphone brands. 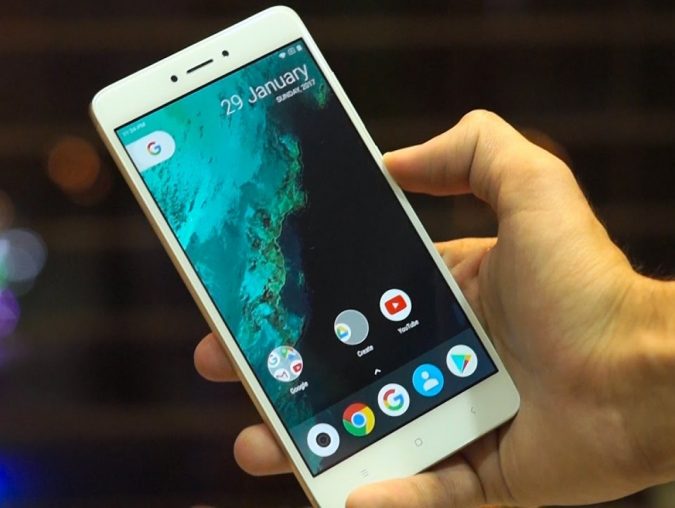 Apple and Samsung are known as the biggest players in the phone market. This is due to the features which their products carry. If there is one thing that Apple has been notable for over the years, such should be its high level of innovation. This is evident in the phone that it tends to release. iPhone X brings a screen design that has never been seen before. Also, it makes it possible for your face to function as the password. It is water as well as dust resistant. You can say technology just got better. 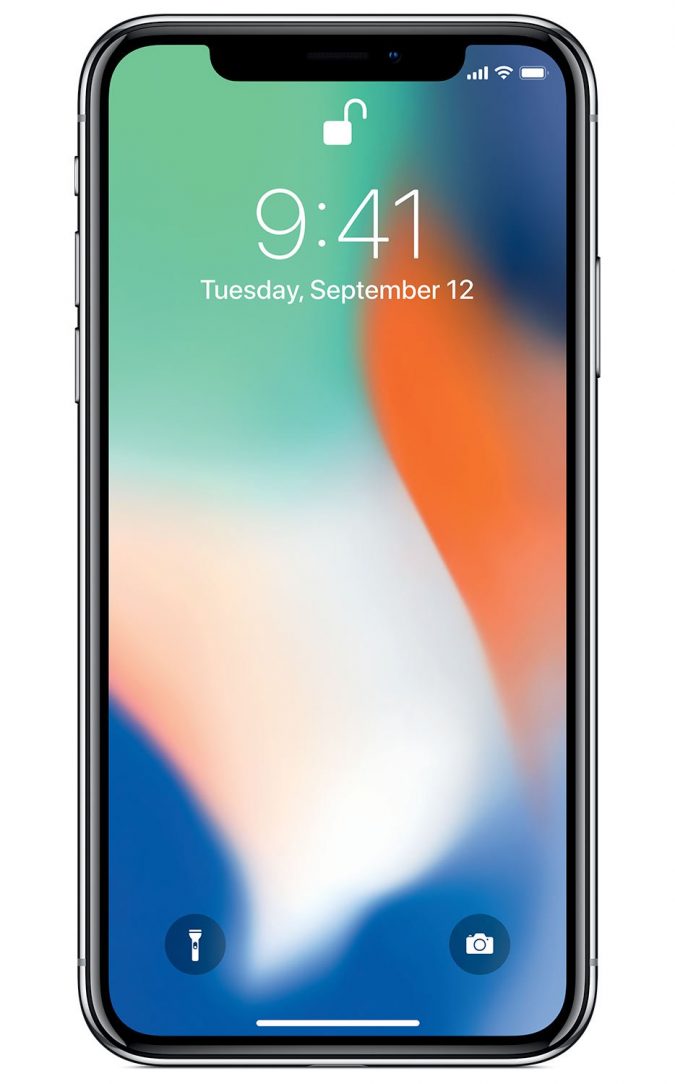 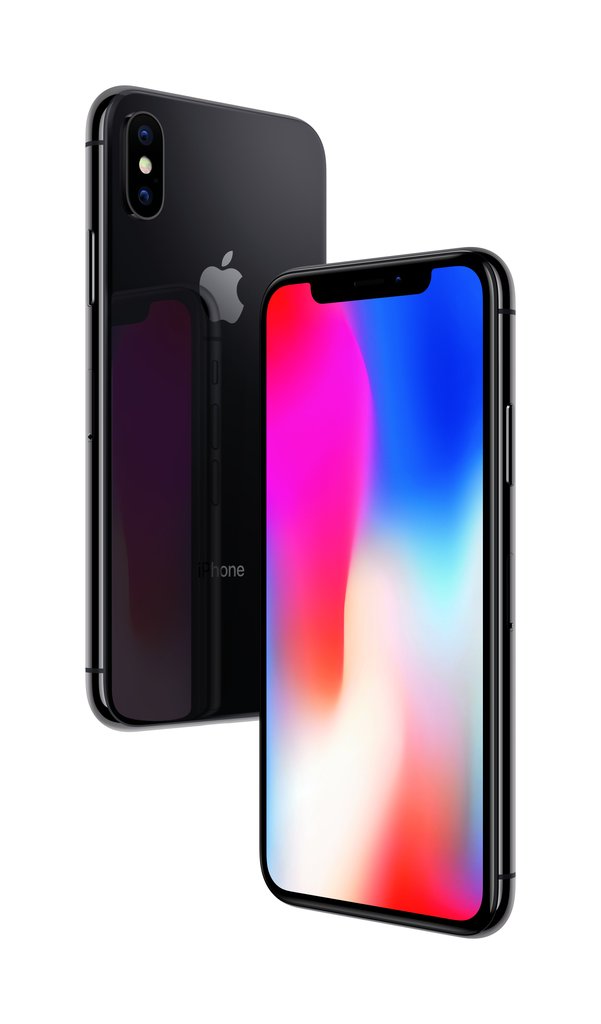 HTC U12 Plus may be released before next year, but it still deserves to be on the list given its wonderful features. Don’t forget that the HTC brand is one of the most innovative amongst others. It has about 6gb ram which makes it perfect for multitasking and 64gb inbuilt memory. This is a phone that ensures the perfect user experience. Another thing that is worth mentioning is its design which is rather slick and attractive. 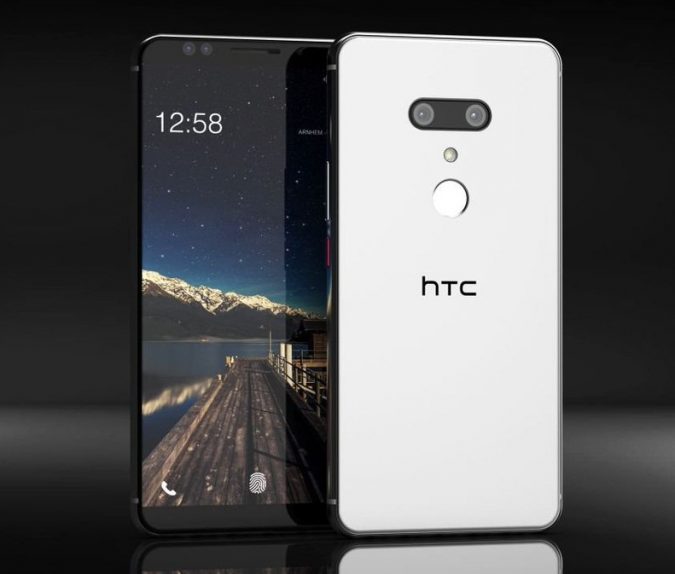 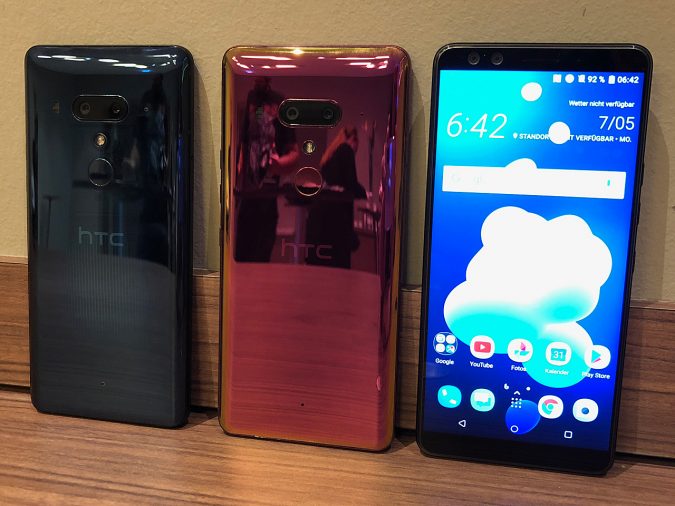 Samsung Galaxy S9 will make plenty of headlines due to some of its breathtaking and mouthwatering features that will amaze users. The camera technology, for instance, is one that is super speed. Its external memory can store up to 400gb which is unbelievable. This is the highest memory storage of any smartphone at the moment. Finally, it comes with fingerprint scanner technology (rear). 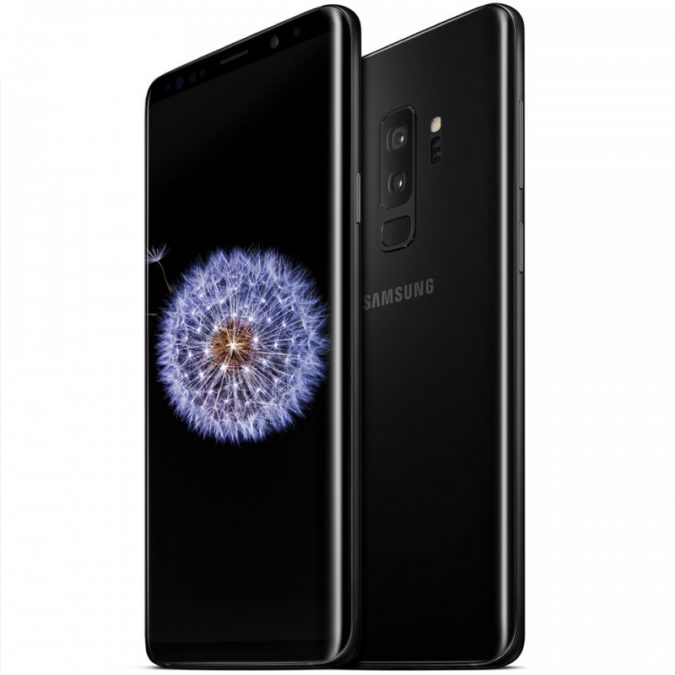 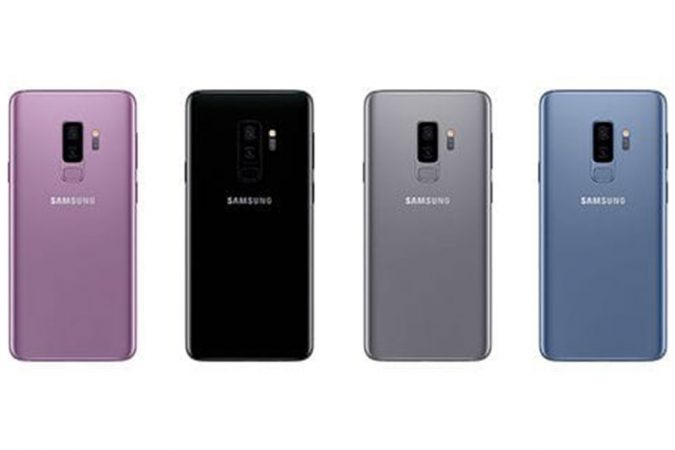 The release of Google Pixel 2 XL marked the end of the former model as this time around; there has been a new screen design which makes it even more attractive. It is all in a bid to provide users with the best experience while they make use of it. Some of its features are Snapdragon Processor (835), all screen design, and 6-inch HD Display. 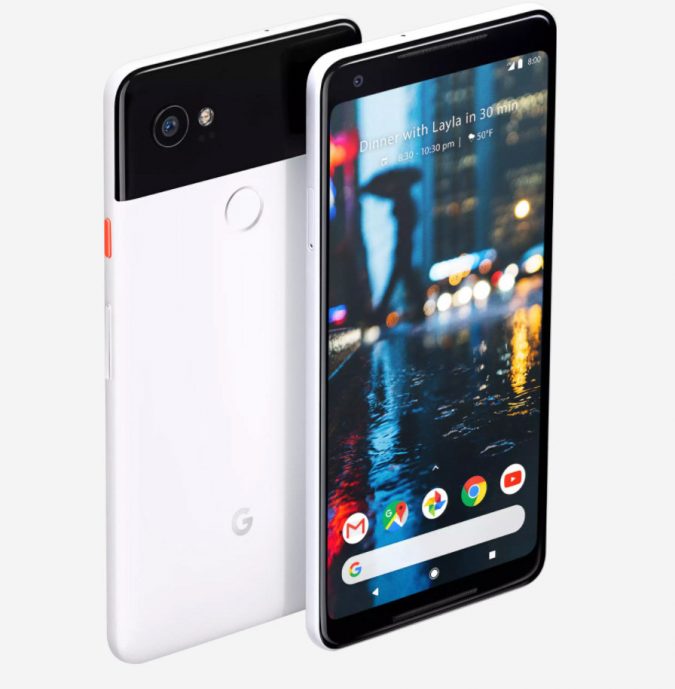 This year has been a remarkable one for One Plus 5T as it just can’t seem to go out of the mind of smartphone users at the moment. However, there are predictions that next year will be a much better year. There are very few smartphones that are both affordable and sophisticated at the moment. It comes with 20mp and 16mp cameras, Snapdragon processor (835), and gorilla screen (glass 5). There is also a fingerprint and facial scanner. 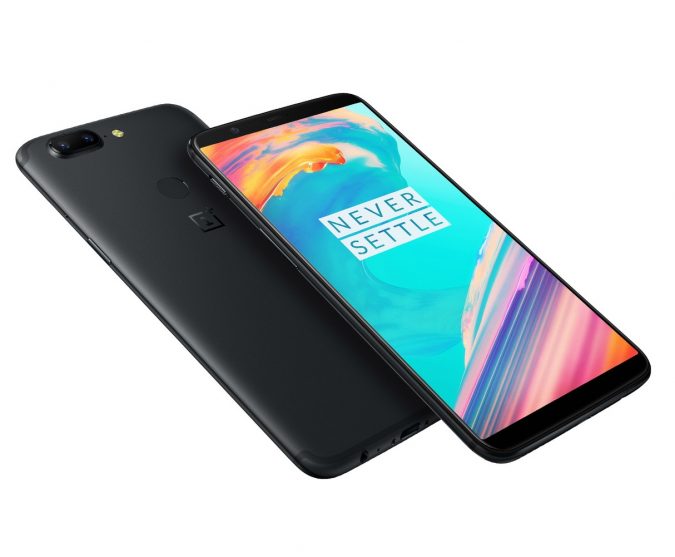 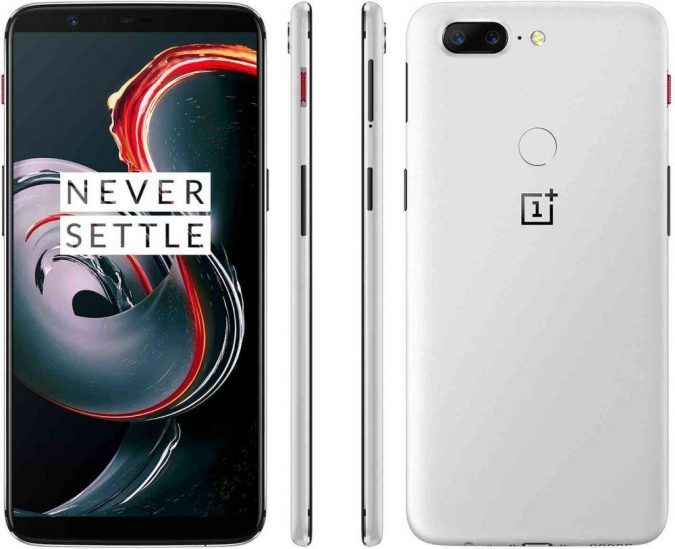 Nokia brand won’t stop providing its fans access to high-quality smartphones at affordable prices. Nokia 9 promises to be in hot demand this year given some of its top features. For instance, its dual front cameras are 13 mp and 12 mp respectively. It also comes with Snapdragon 835. All of these are aimed at providing a platform for the perfect user experience. 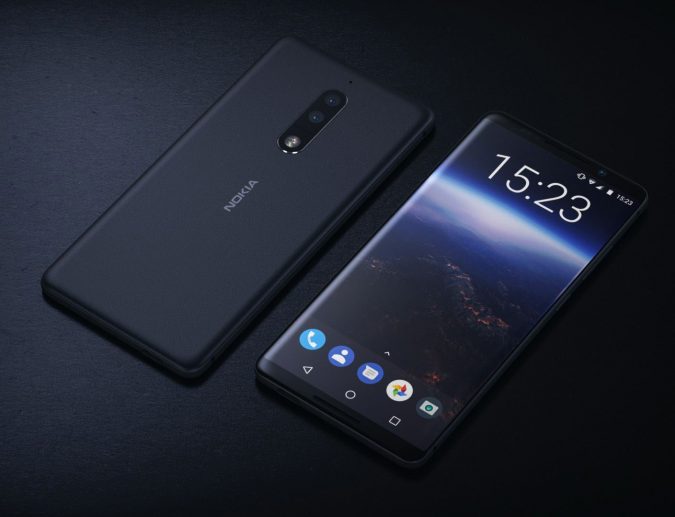