Timex, with its rich legacy, has never failed to impress its audiences. Right from its inception, the brand has been innovating and leading the watch industry towards greater heights. It launched the movement that made wristwatches a fashion accessory and not just a necessity. Then it did something as audacious as making Mickey Mouse watches that instantly became a hit among kids and never has the market seen a bolder and more innovative move. In the more recent times, the brand has tried with full force, to make watch fans realize the worth of the treasure that its archives hold. Adding Midas touch to its already existing timepieces that are old enough to carry its legacy and elastic enough to include a touch of modernity is a practice that the brand is much appreciated for. The company has been reissuing legendary and classic men’s and women’s watches in India and letting the modern blend with the vintage. This has led to some very exciting launches that the millennials have readily pocketed. 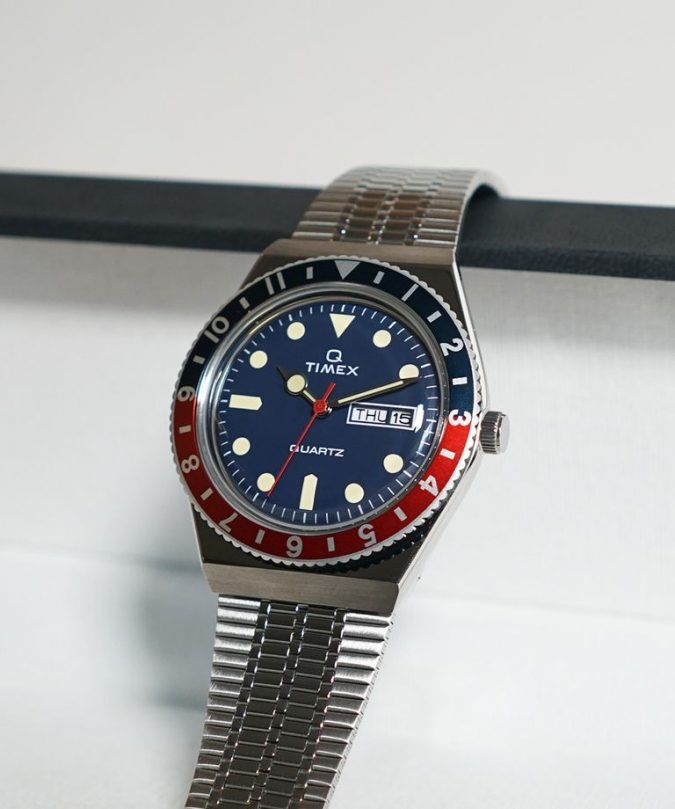 The latest edition to this reissue or reboot flight of Timex is the Timex Q 38mm – Reissue. The Q was a major step forward for Timex, originally released in the 1970s. It marked the entry of the company into the quartz revolution as mechanical movements were giving way to more accurate, quartz-driven movements in the industry at that time. This may not seem so shocking from the modern perspective— at a time when quartz is an affordable standard. But it was a huge deal back then.  The Q back in its time did not only get Timex the much-deserved respect but also has a huge contribution in getting them the goodwill that they currently boast of, in the time-keeping market. 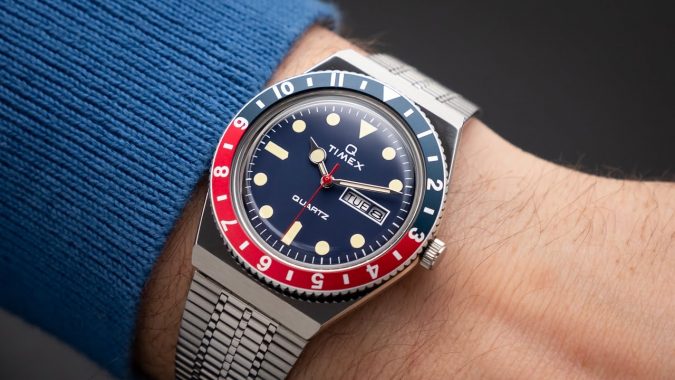 As a respect to the era that gave birth to this masterpiece, Timex has retained the original “Q” logo for this watch and placed it just under the 12 o’clock marker. But this is not the only true thing about this reissue version. Timex did not relaunch an absolute legend of its time just for the sake of it, but instead, the Q’s 38mm case size, woven metal bracelet, and functional battery hatch on the case back has been designed with such perfection and craft that they seem to be paying ode to the original Q Timex. The watch that is being launched in 2019 has been updated with a modern quartz movement, a stainless-steel case and a band. The outsets of the watch only tell the story that the idea isn’t to simply recreate an old watch, but rather to channel an old DNA into something that not only works right now but also keeps the millennial pinned to it. This has always been the USP of Timex and to this date, it has not let the passion for perfection and class leave its corridors. One can tell that even the designers and developers at Timex seem to be one of a kind or as we may say made to tailor for Timex.

The fact is that even at this point, not many can boast of the price line that Timex keeps. The Q is not just a dive watch but much more. Its red-and-blue bezel, the gold hits, and that distinctive bracelet are hallmarks of its innovative design, and sufficient to catch the eye of almost anyone. One can say that if someone thinks of buying wrist watch online after the release of the Q Reissue, more often than not, he or she will end up buying it. Such is the blend of style and tradition that it carries. All in all, the Timex Q Reissue truly seems to be carrying the soul of 1979 and the heart of today. 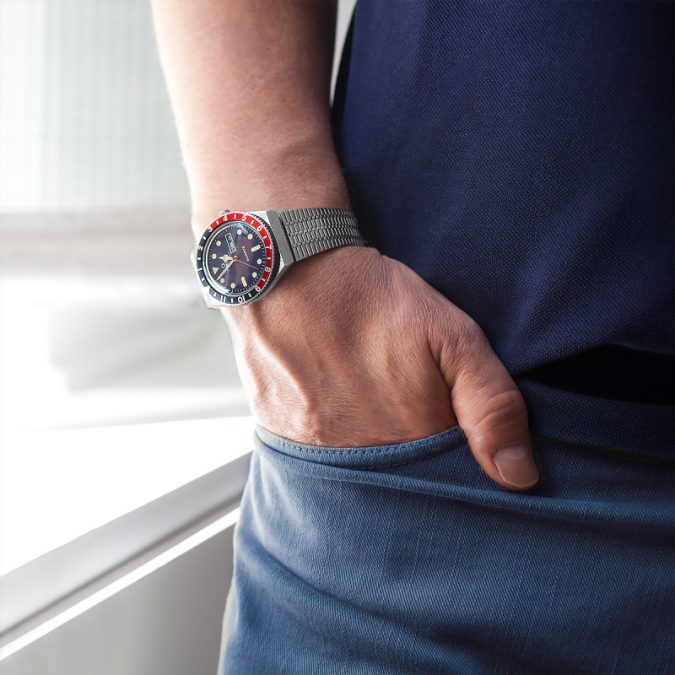 Top 10 Most Expensive Mushrooms in the World

Check Out Best Ways to Connect Your Home

Top 10 Celebrities Who Are Endorsed By Swiss Watch Brands 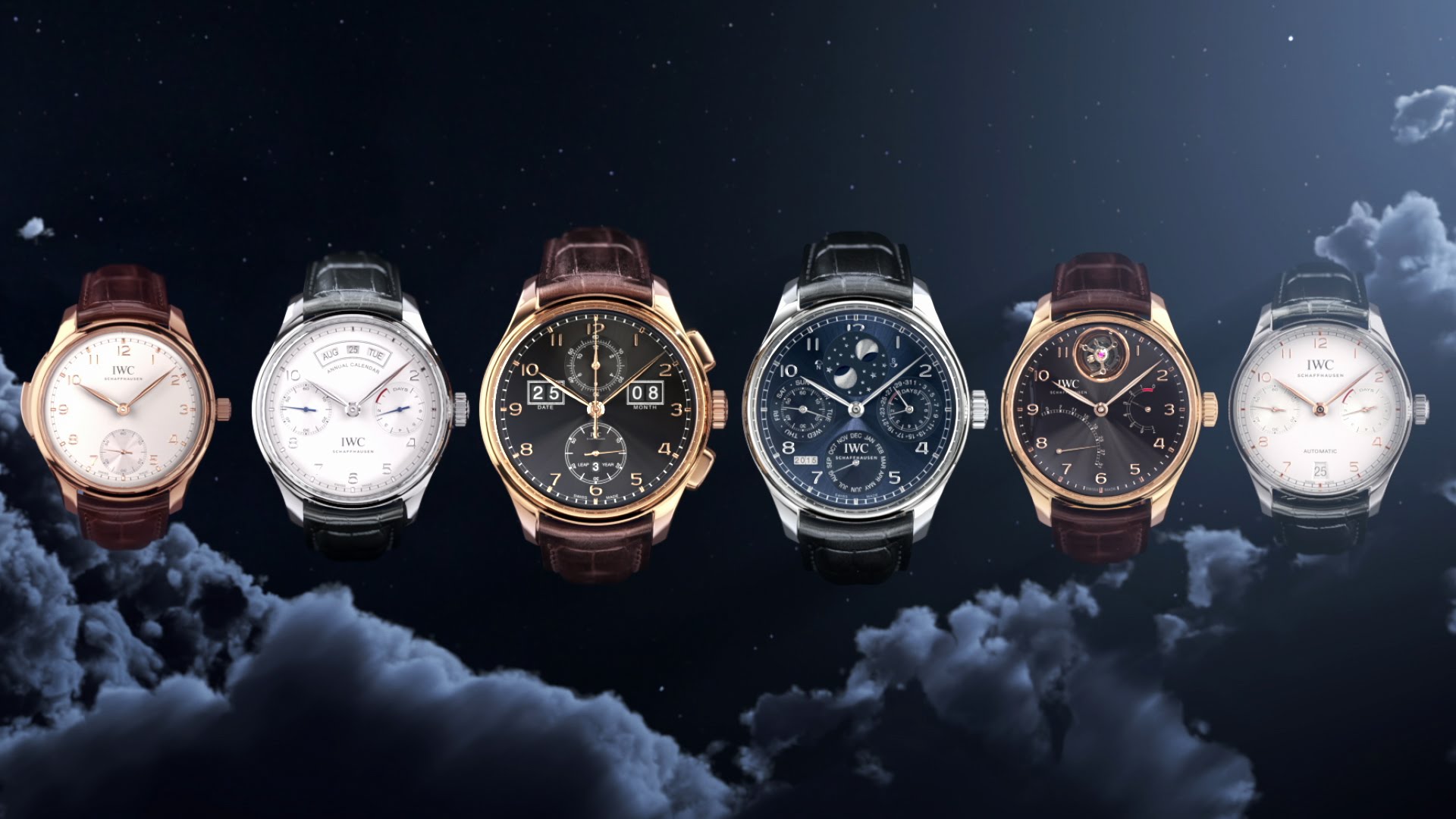 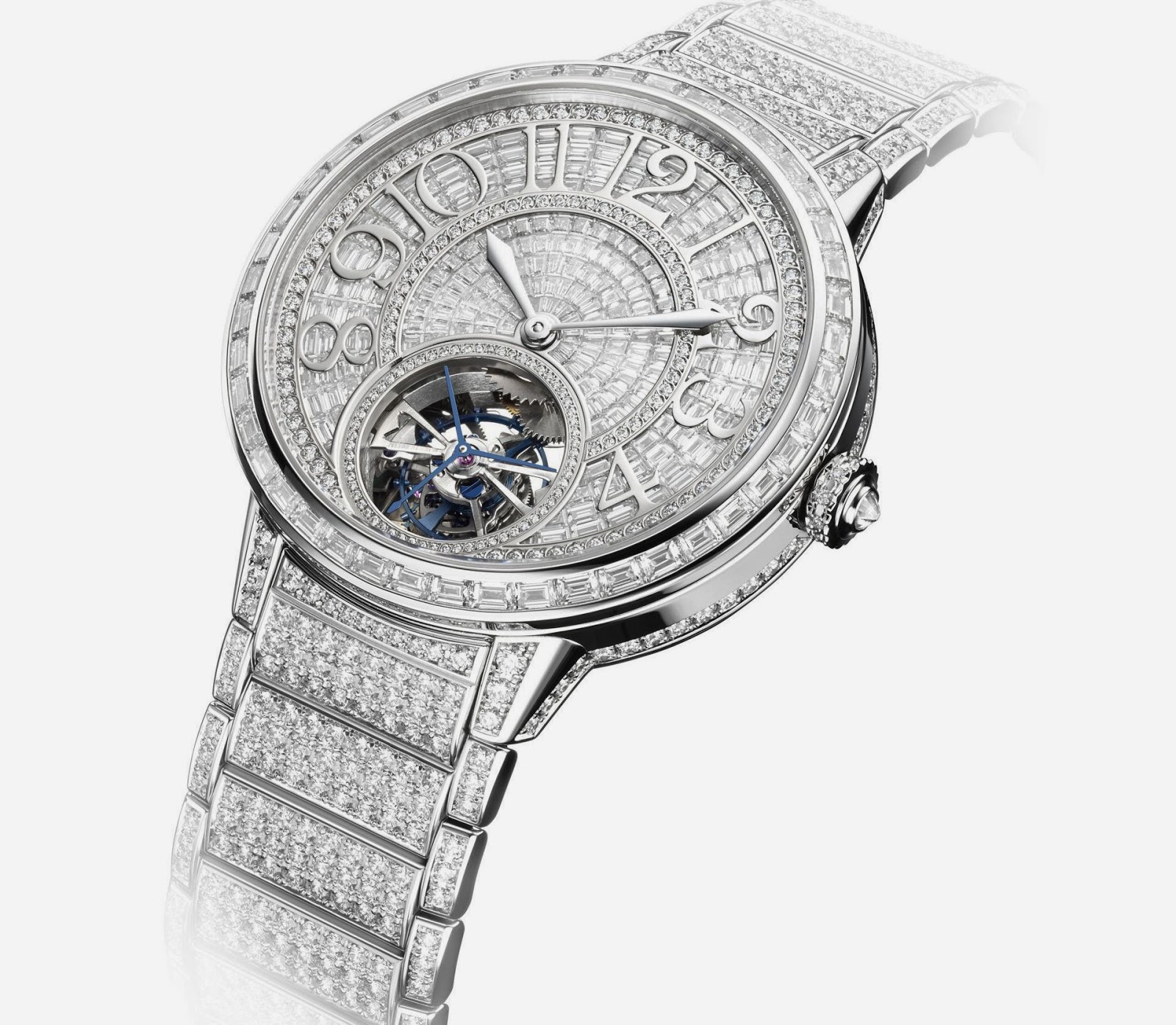 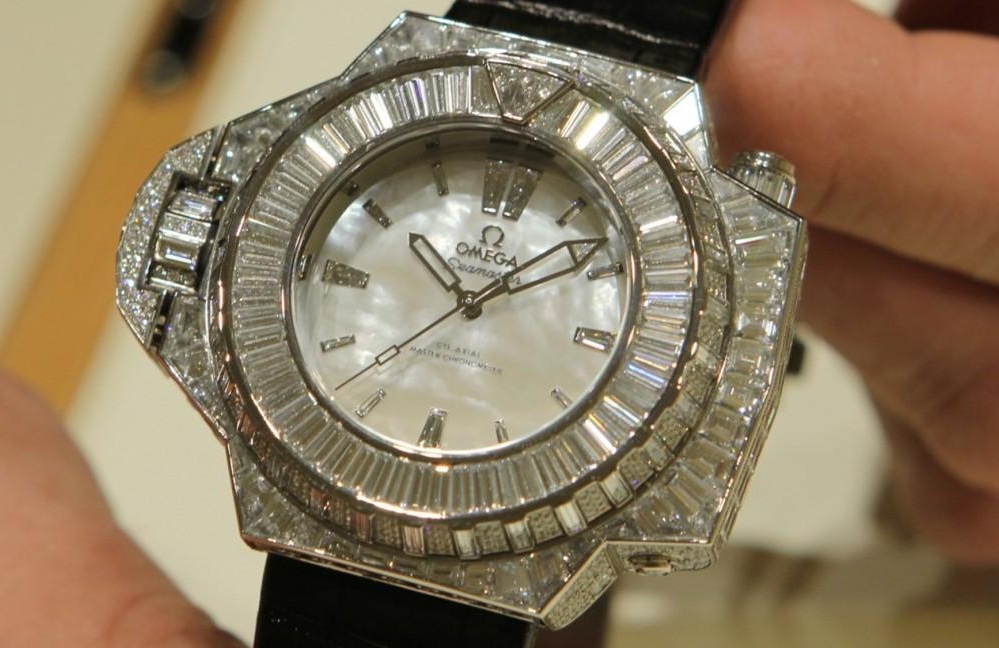 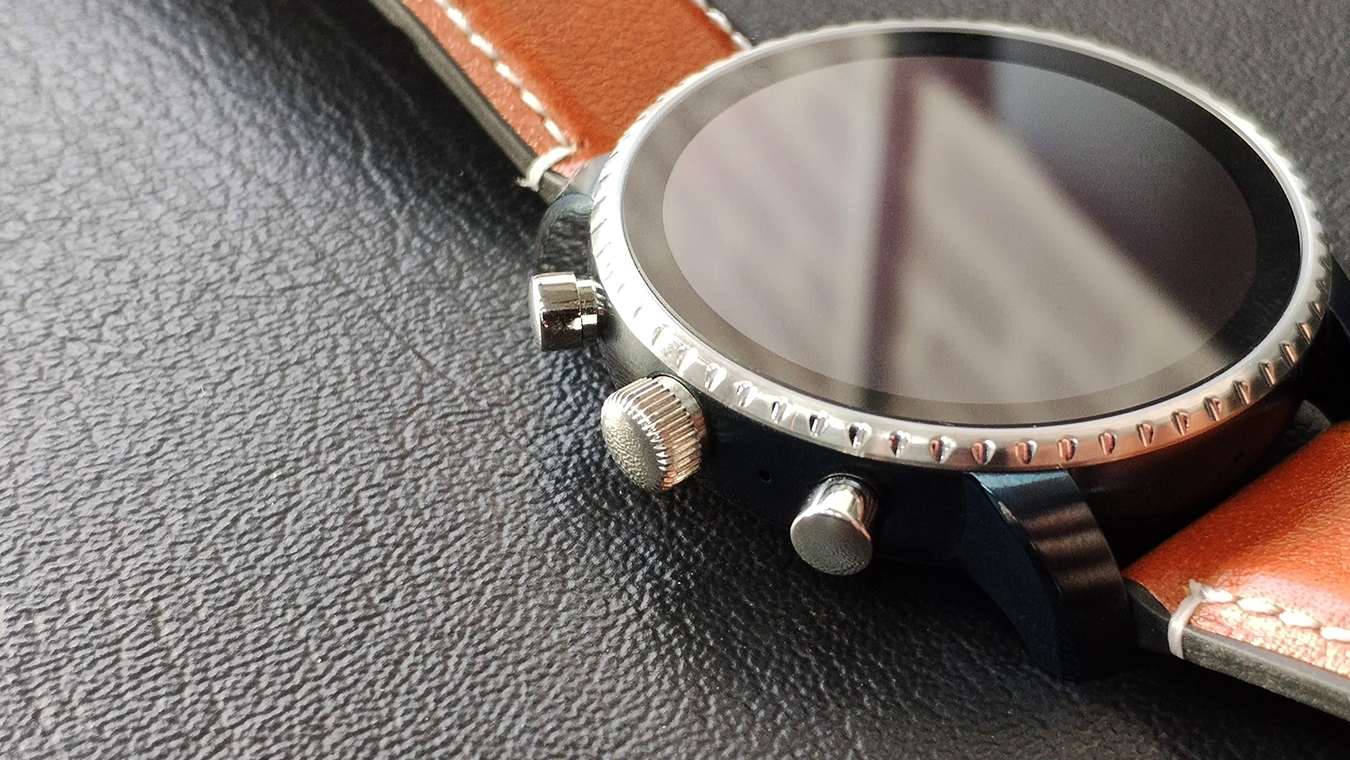 Best 20 Cheap Smartwatches to Buy from Amazon in 2022