For the entire planet and humanity, the forest is of great importance. Everyone knows that it is called the lungs of the planet. Trees, mostly conifers, actively absorb and recycle various harmful chemical compounds and emissions. Thanks to the forest, a normal air composition is maintained. It is a completely ecological and biological system, an integral part of nature.

Today, forests occupy about 1/3 of the earth’s land or about 40 million square kilometers. Humans have planted 7% of this area. Which countries are the largest in terms of forest area? You will learn about this from our article.

In this country, forest occupies 23.8% of the total area of ​​the country. Its area is 708,604 square kilometers. Here is the largest halophytic (resistant to significant soil salinity) mangrove forest in the world. It’s called the Sundarbans. It houses the largest tiger sanctuary globally and is also home to the famous white Bengal tiger. 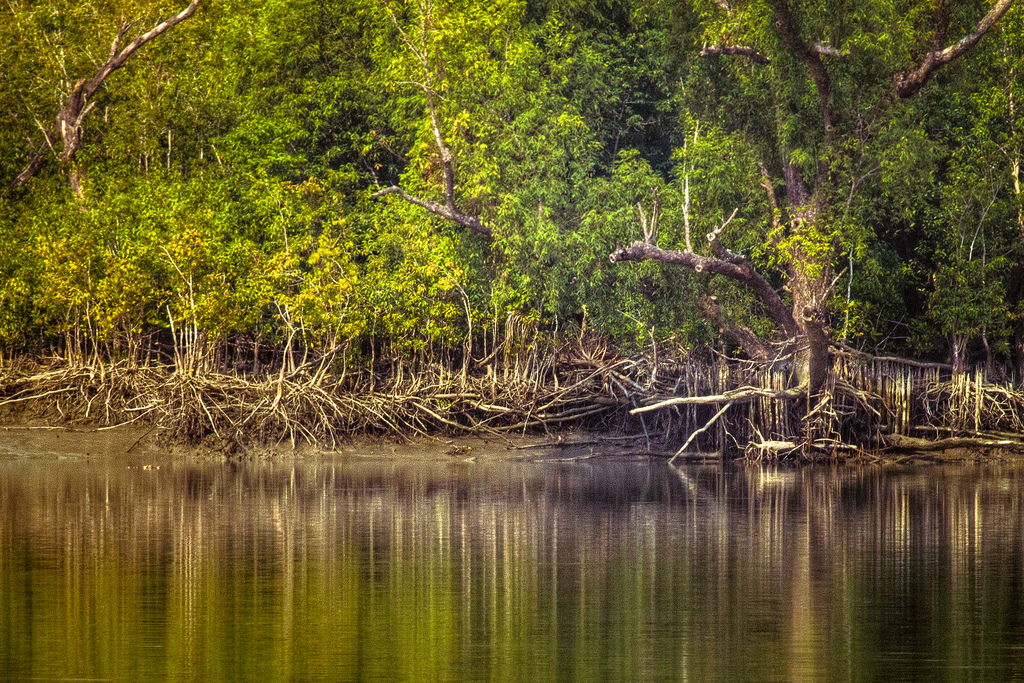 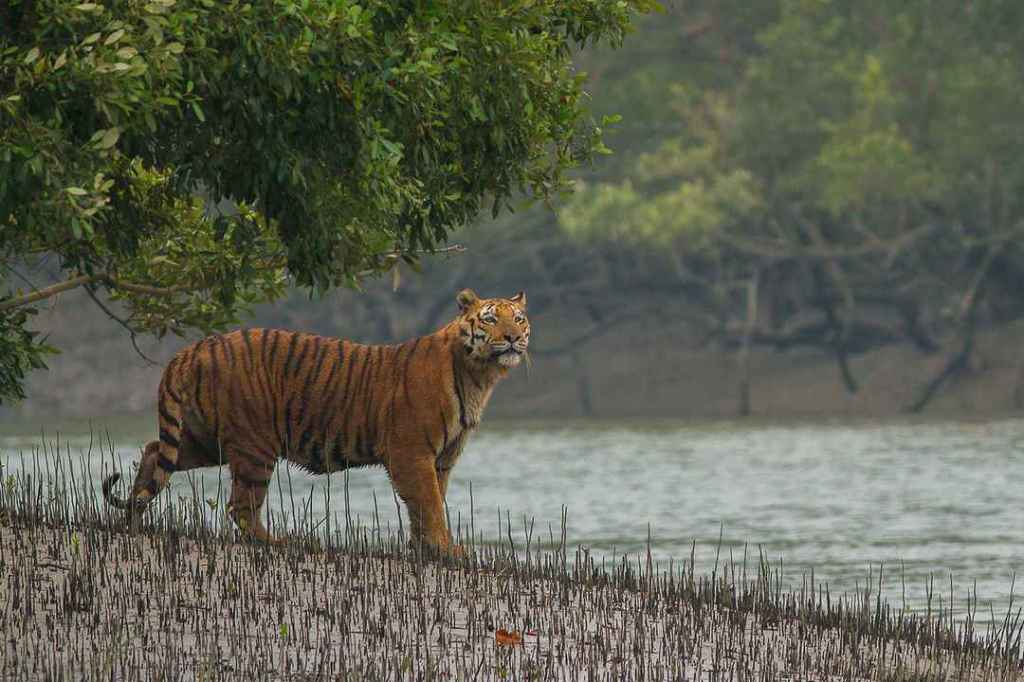 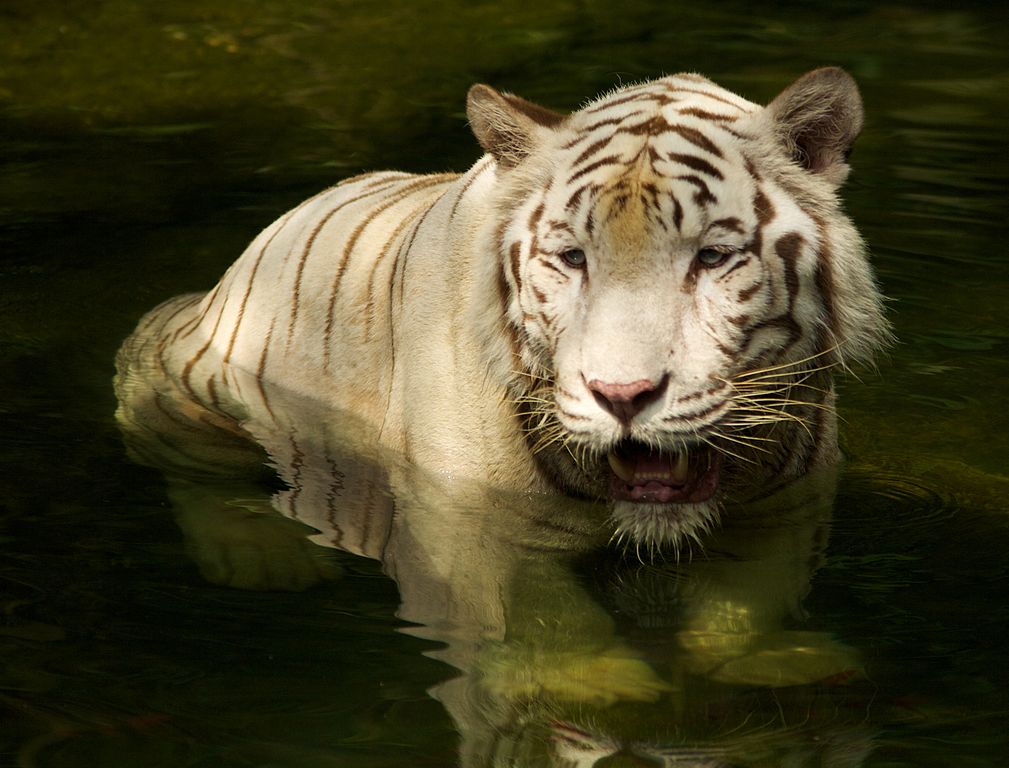 Forests occupy 57.7% of the total area of ​​the country, reaching 738,054 square kilometers. The world-famous Amazon forest passes through the territory of Peru. It contains the most diverse collection of biological species. It is believed that 10% of all living species can be found in this deciduous forest: thousands of mammals, birds, animals, and insects. 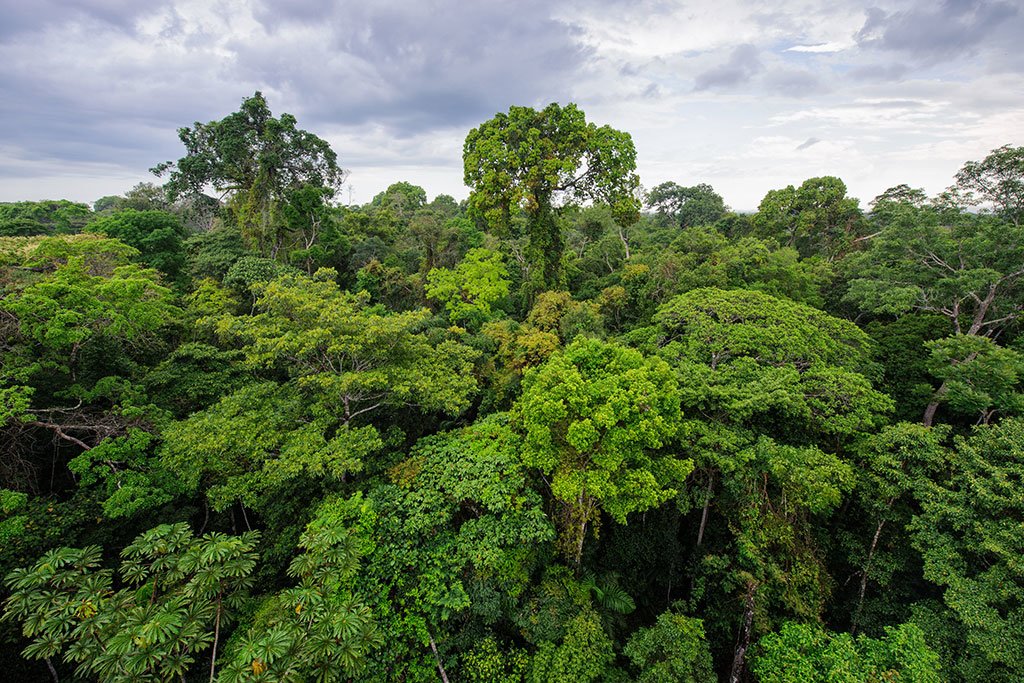 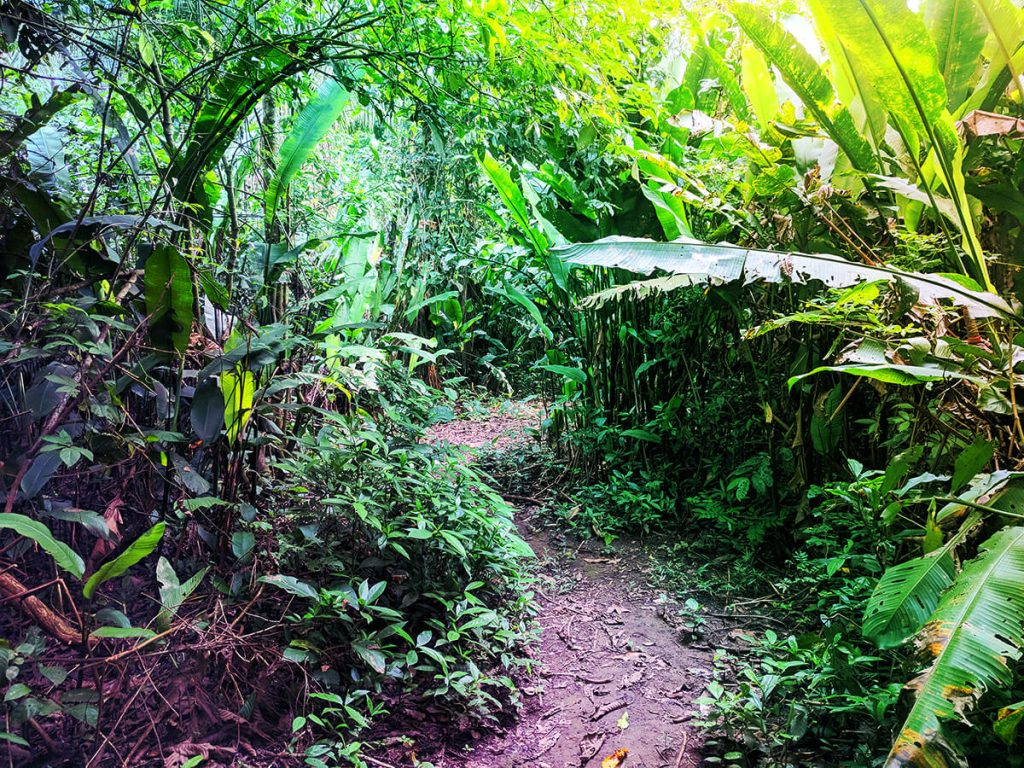 This country is 49.9% covered with forests covering an area of ​​903,256 square kilometers. In terms of the richness and diversity of flora, none of the Eastern Hemisphere’s tropical countries can compare with the islands of the Indonesian archipelago, because in the rainforests of the country you can find many both well-known and unique plants. 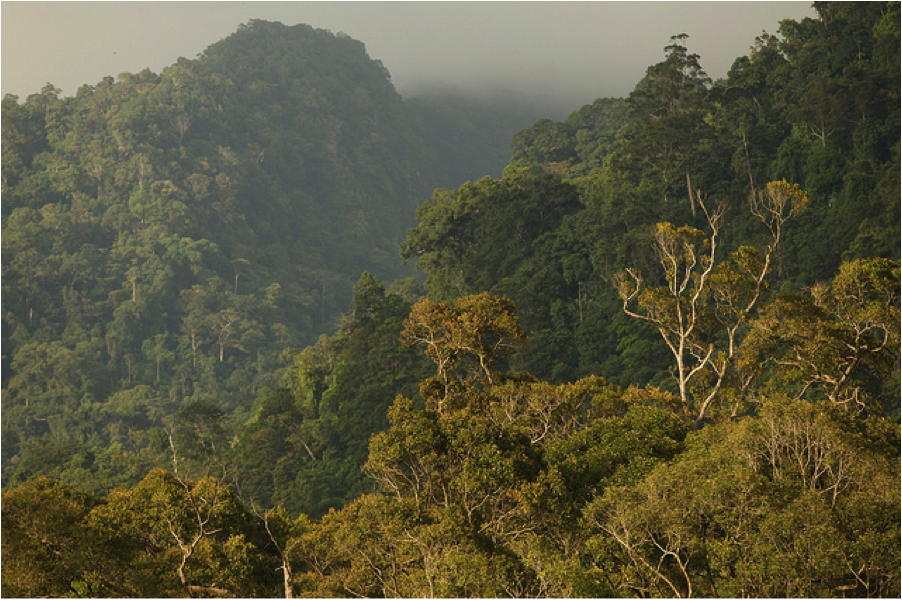 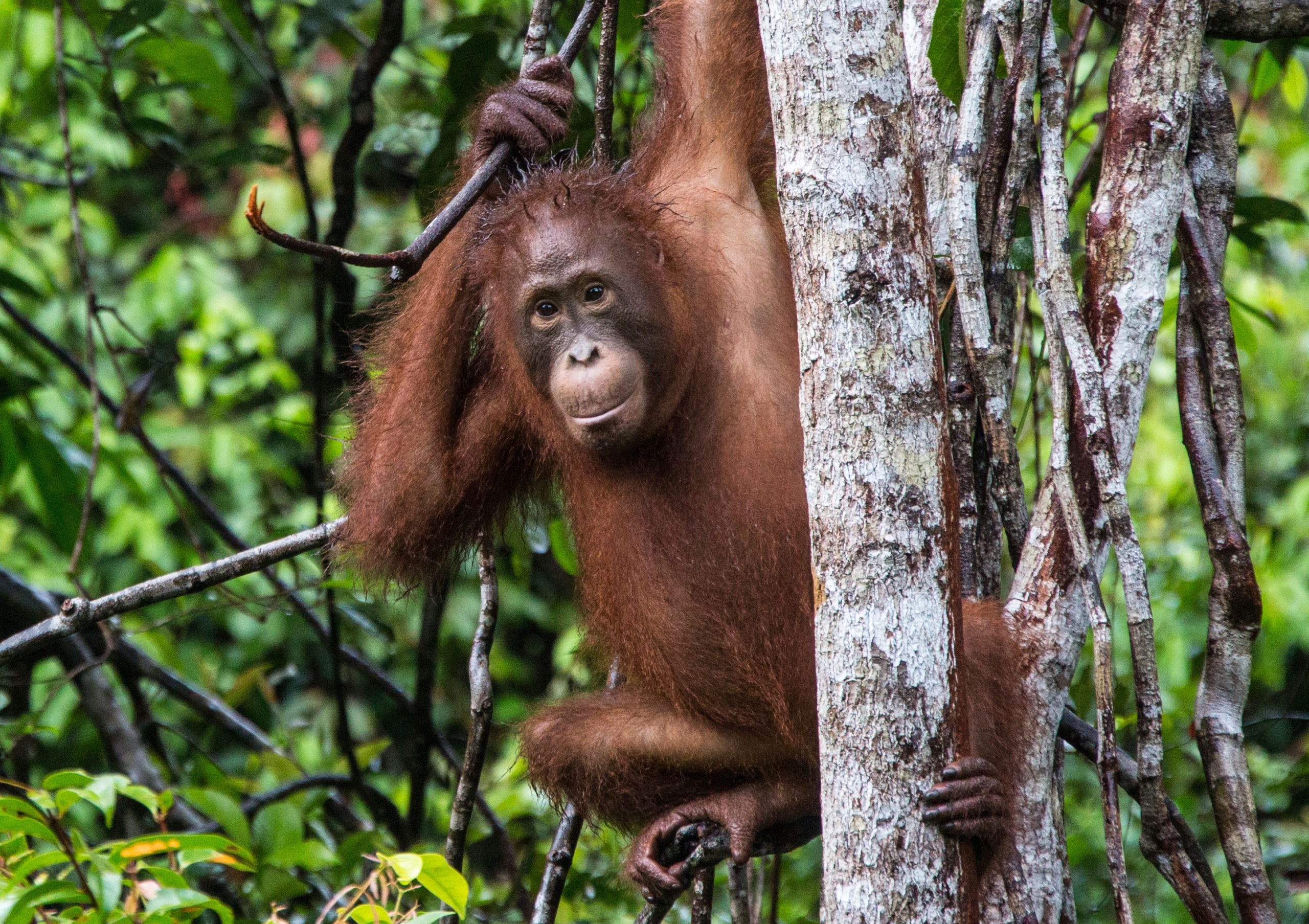 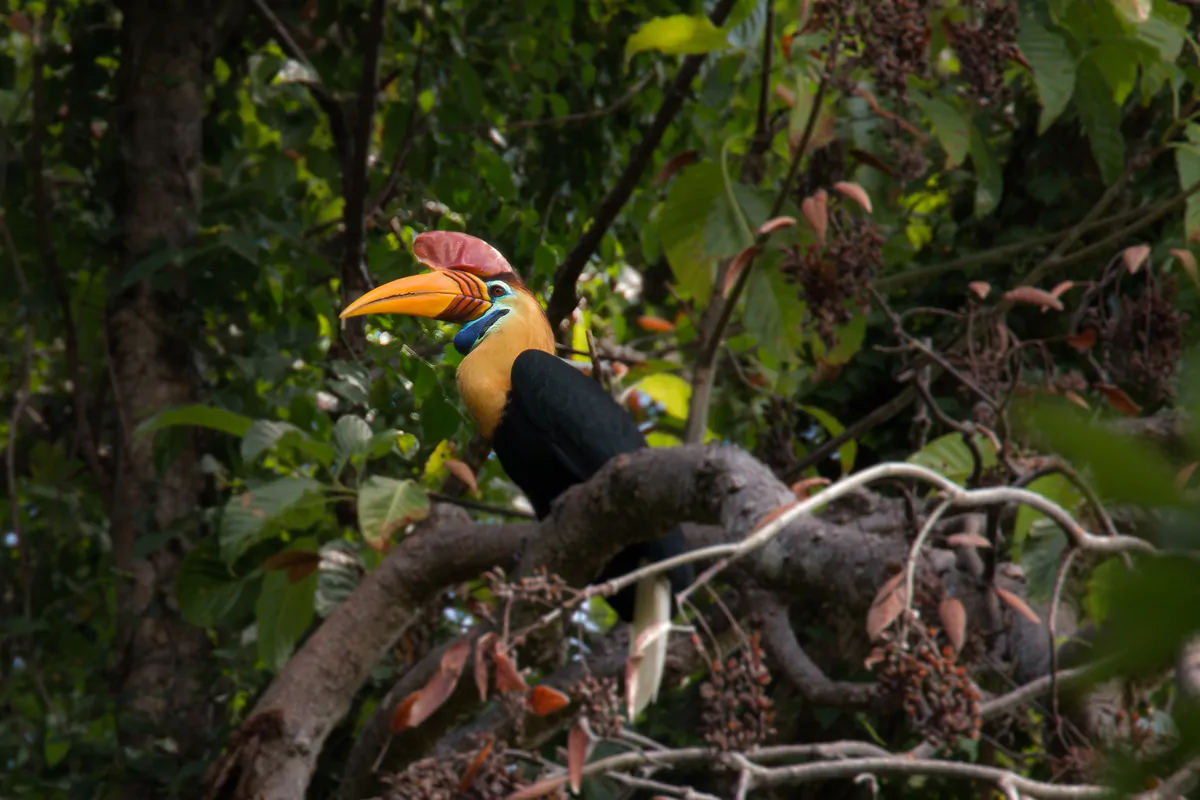 In Australia, forests cover only 16.3% of the country’s territory, but its area is 1 250 590 square kilometers. The Daintree Forest, named after the renowned geologist and photographer Richard Daintree, is the largest endless forest on the mainland. It is inhabited by more than 90% of all known species of bats and butterflies and more than 10,000 species of insects. Here you can find unique reptiles and birds that live only in Australia. 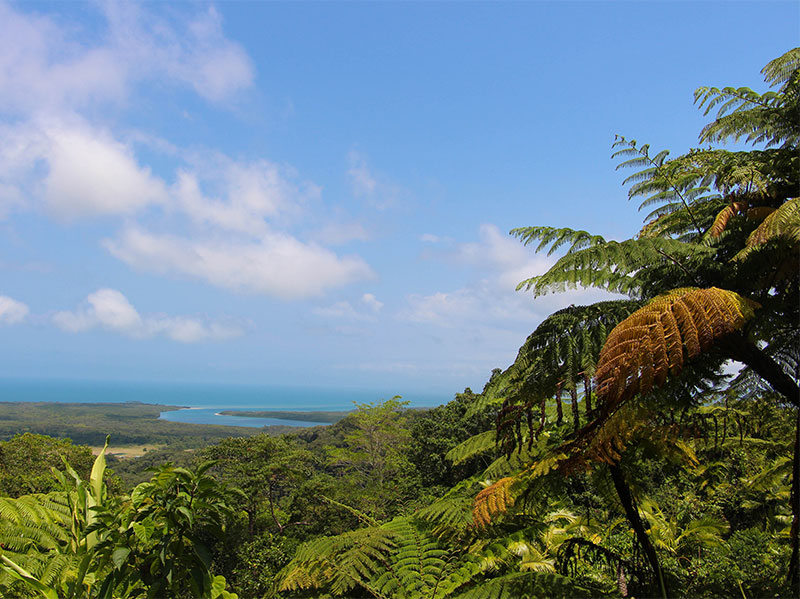 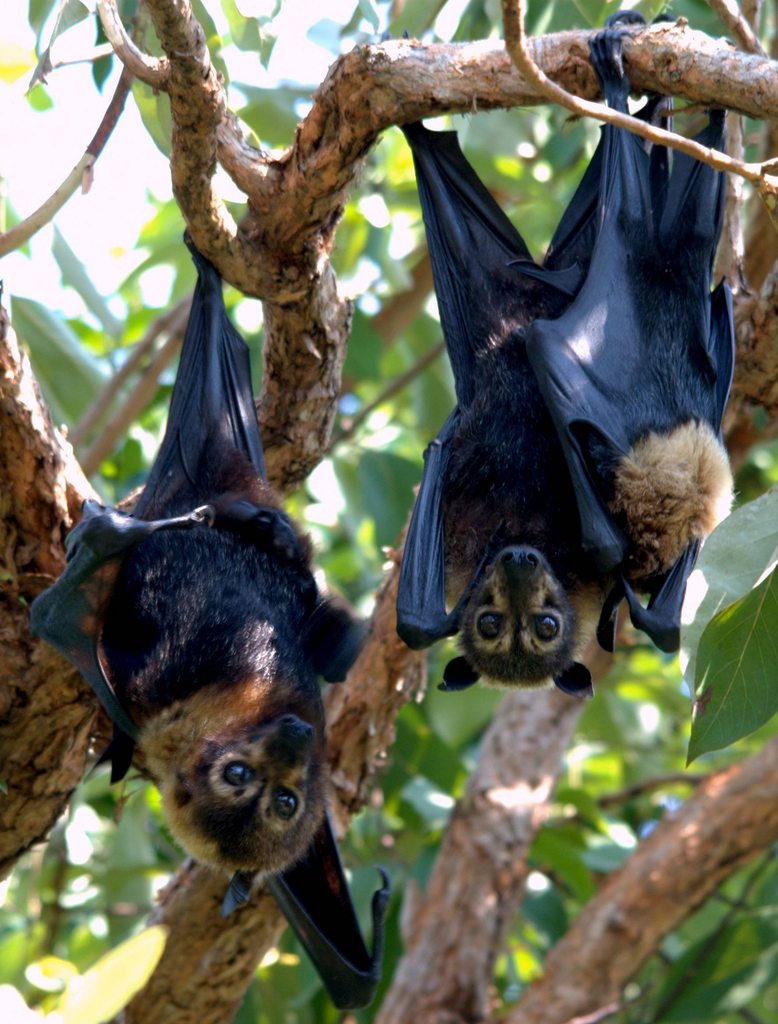 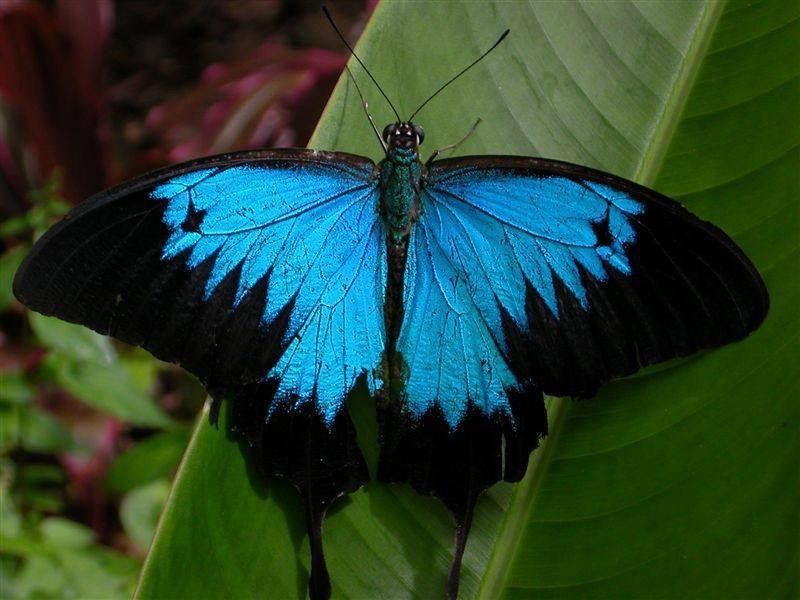 6 Democratic Republic of the Congo

More than a third of the territory (67.2%) of this state is covered by forests with a total area of ​​1,522,666 square kilometers. It is home to the second-largest rainforest on the planet. This is the Congo Rainforest, which is larger than Alaska or Saudi Arabia! Of the more than 10,000 known plant species, approximately 29% are found in it alone. Nearly 1,000 bird species, over 500 fish species, and approximately 500 mammal species have been recorded here. 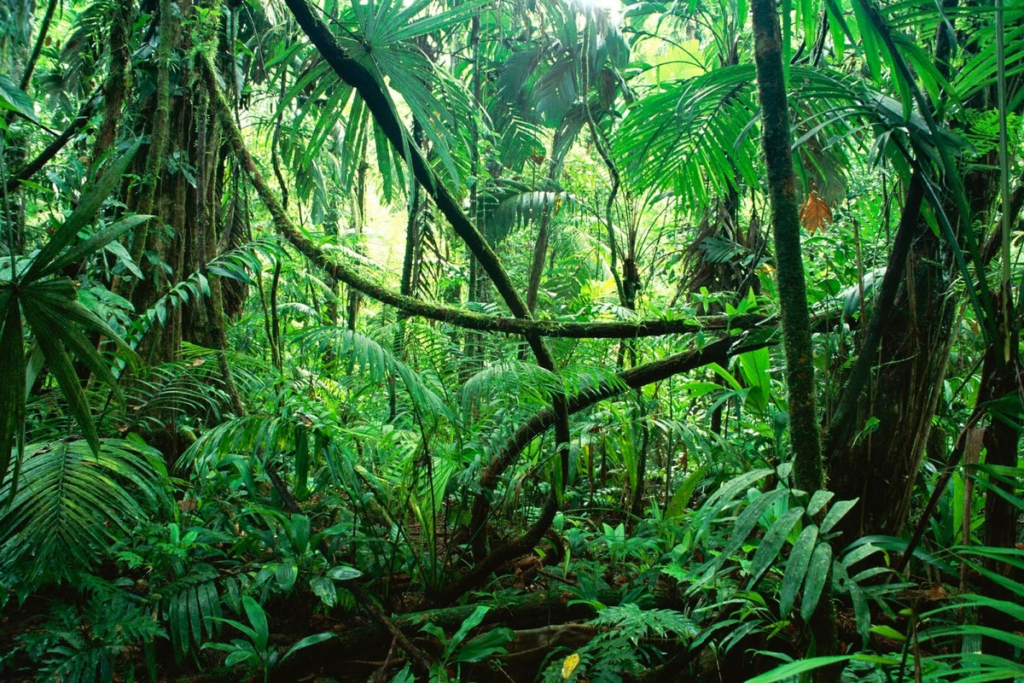 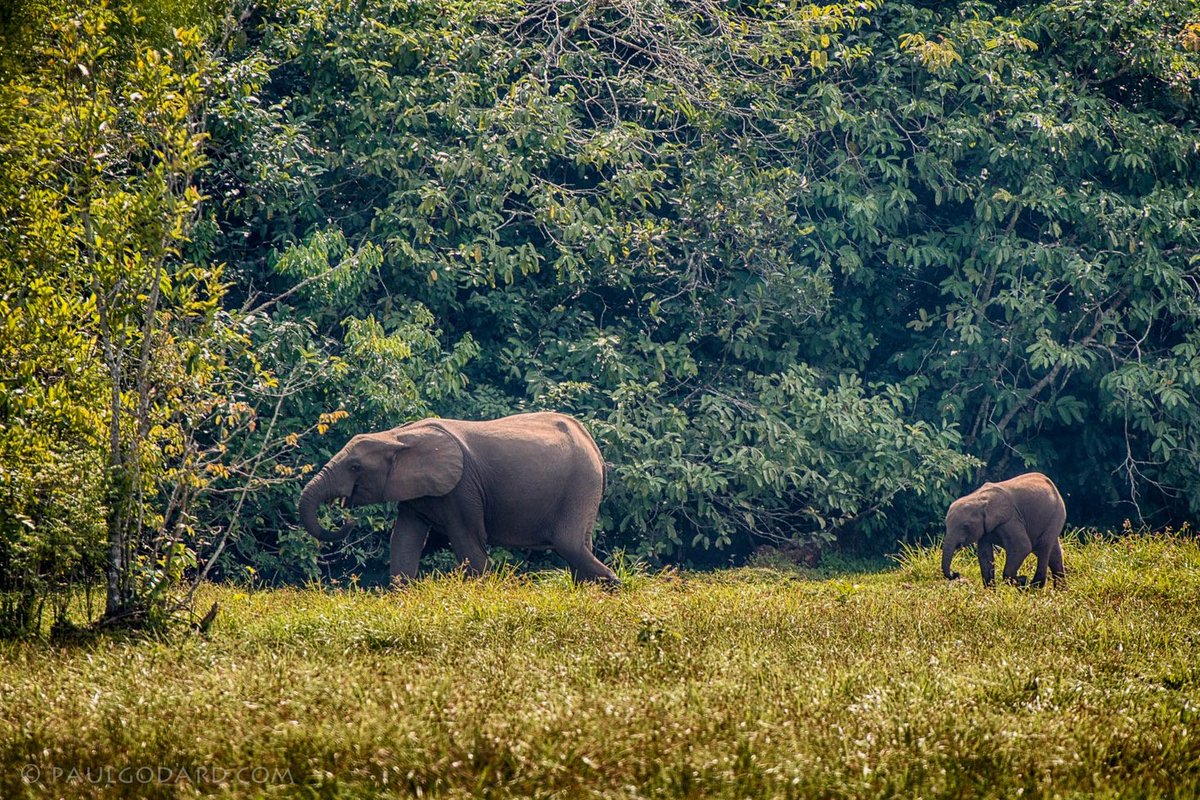 The area of ​​Chinese forests, which occupy 22.4% of the country’s territory, is 2,098,635 square kilometers. The pearl is the Xishuangbanna Rainforest. It is one of the least explored tropical rainforests in the world. It contains at least eight types of vegetation, among which 58 plant species are considered very rare. In total, over 3500 species of flora have been registered here. From a scientific point of view, this forest is vital. It can be called a genetic bank, where the genes of many types of tropical plants are stored. 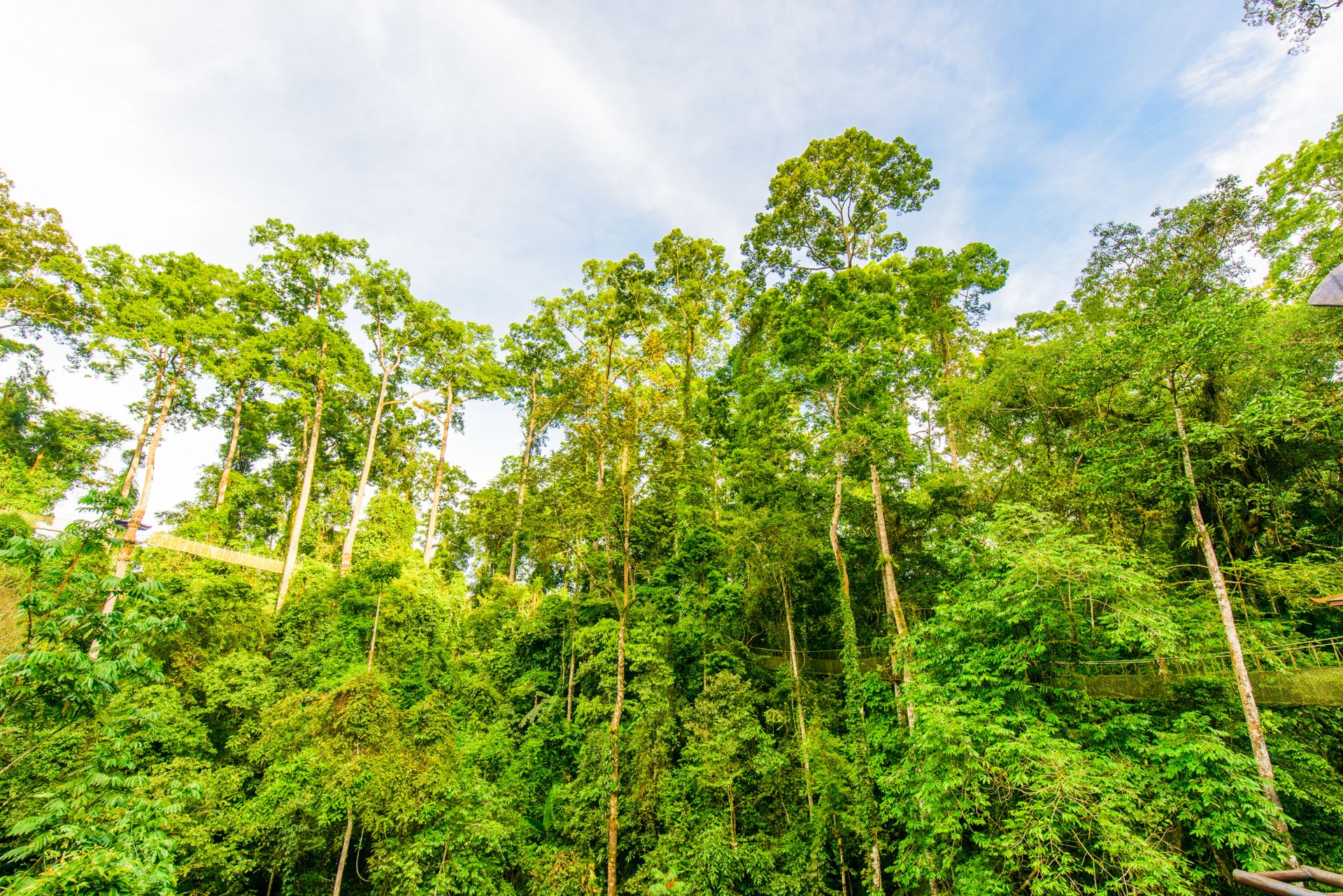 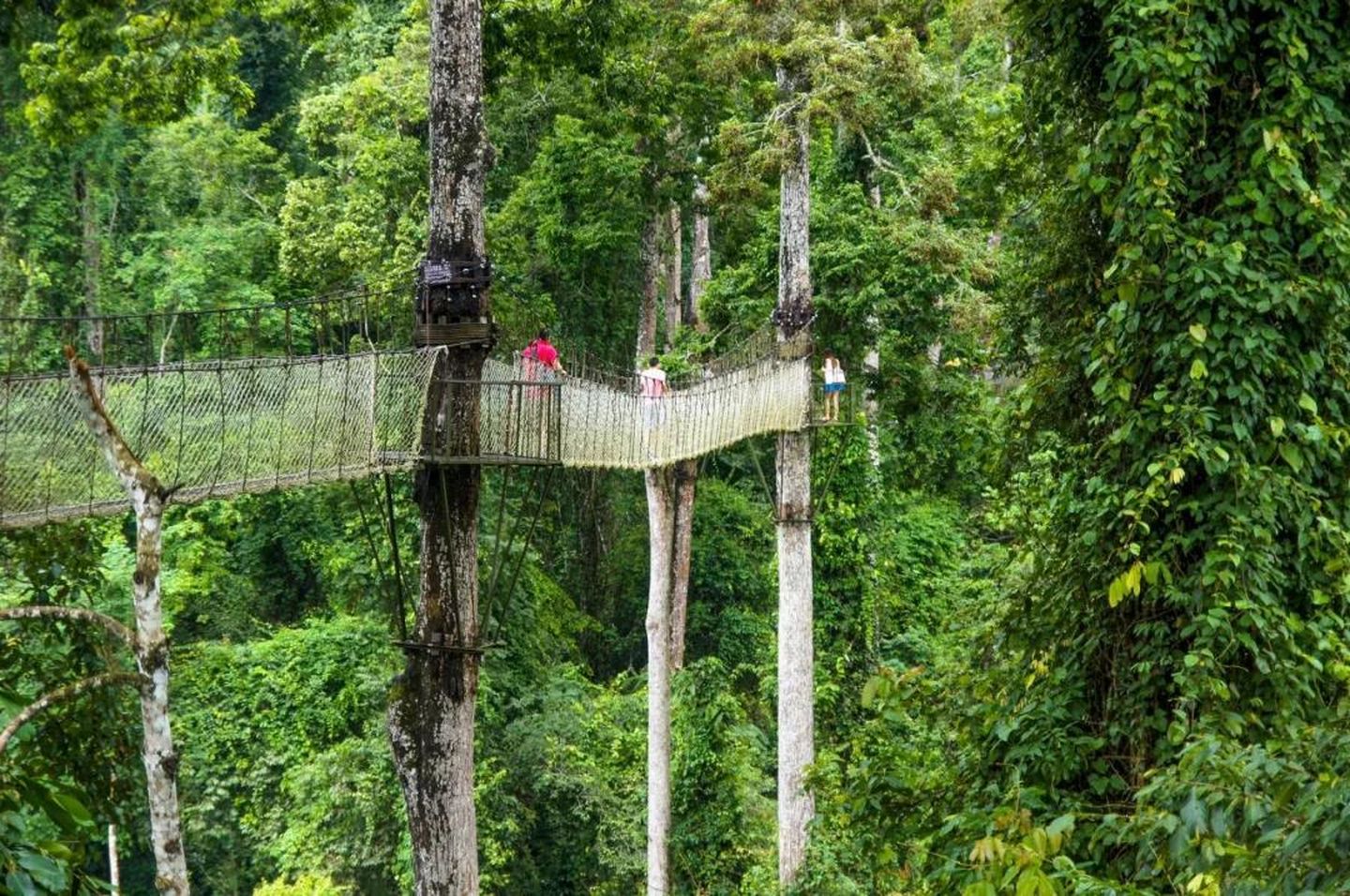 Forests in the USA cover 3,103,700 square kilometers. This is 33.9% of the country’s area. The pride of the United States is the Tongass temperate rainforest. It is divided into 19 nature reserves. Because of its remote location (southeast Alaska), the forest has become a haven for rare plant species and endangered animal species. 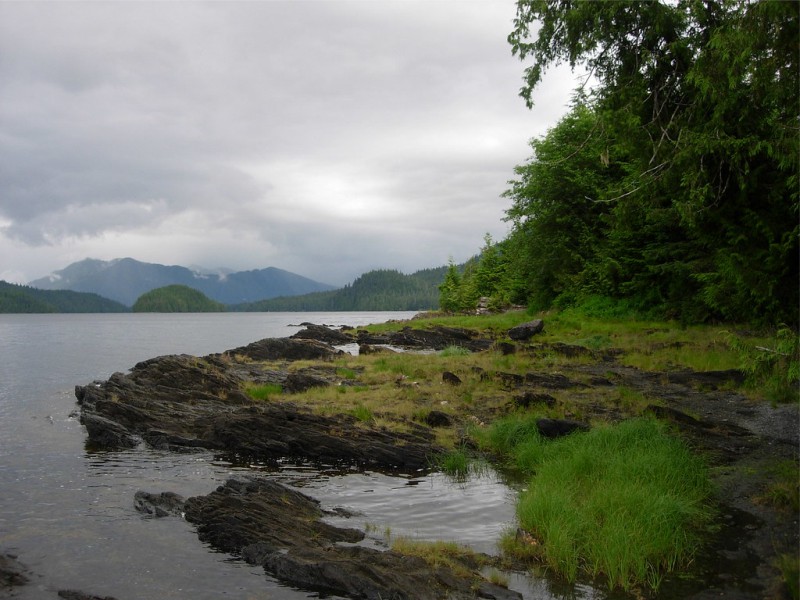 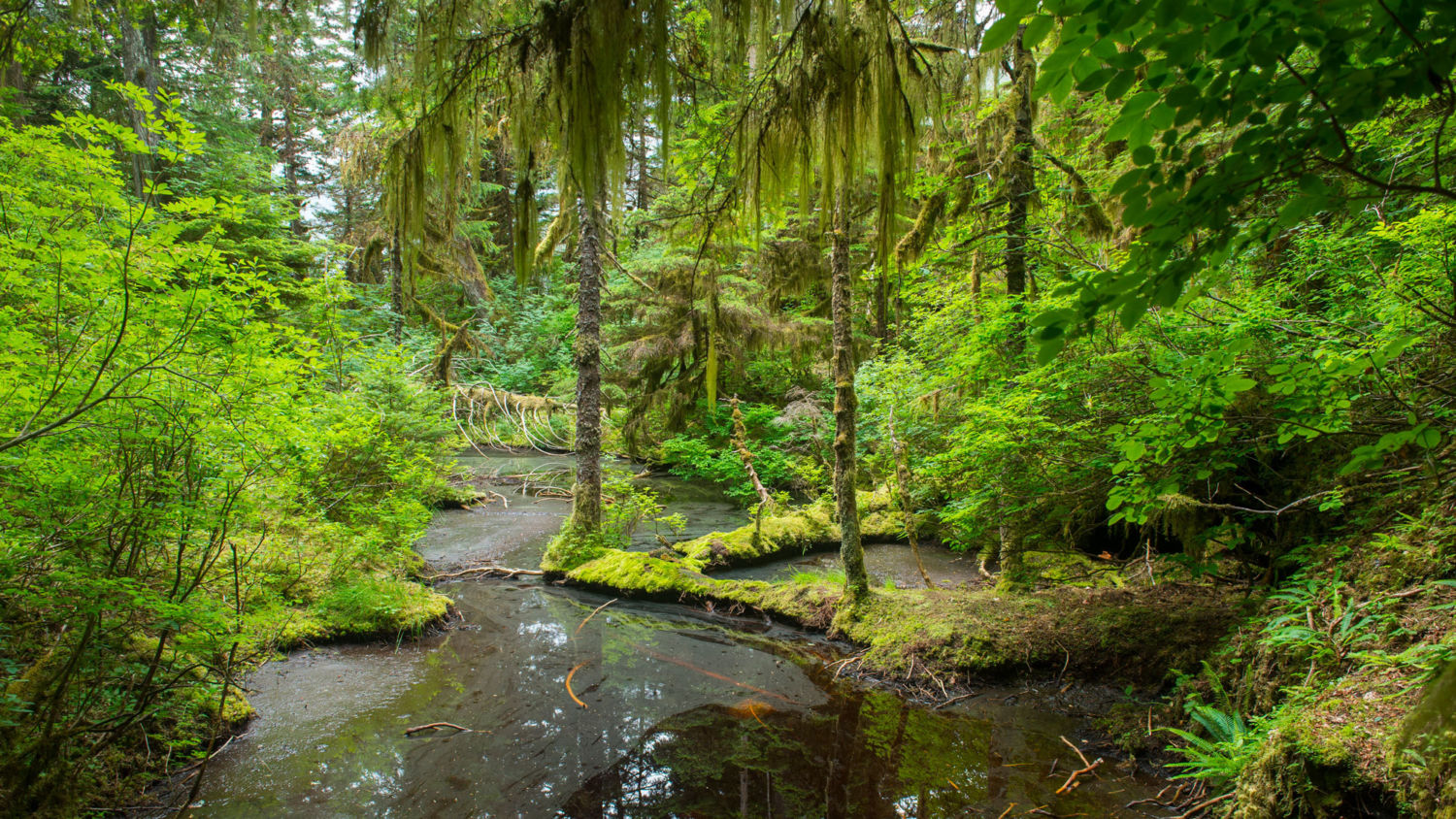 The area of ​​Canadian forests is 3,470,224 square kilometers, which occupies 38.2% of the country’s territory, which rightfully opens the top three leaders on our list. More than 150 types of tree vegetation grow here. Canada’s symbol, featured on its national flag, is the leaf of the maple tree, which is widespread in the broadleaved forests of the southeastern Atlantic. 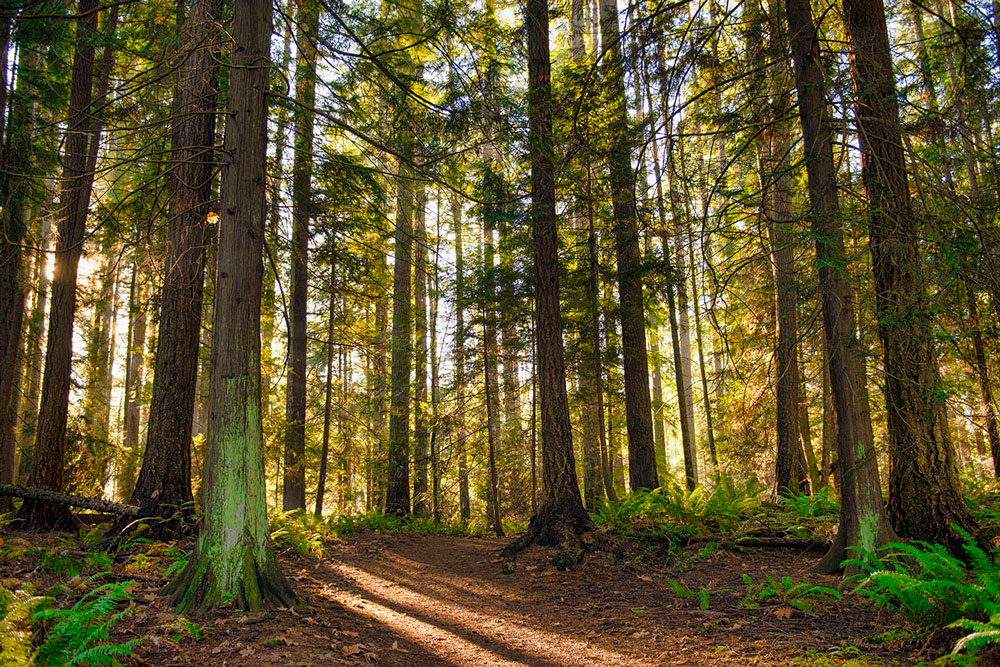 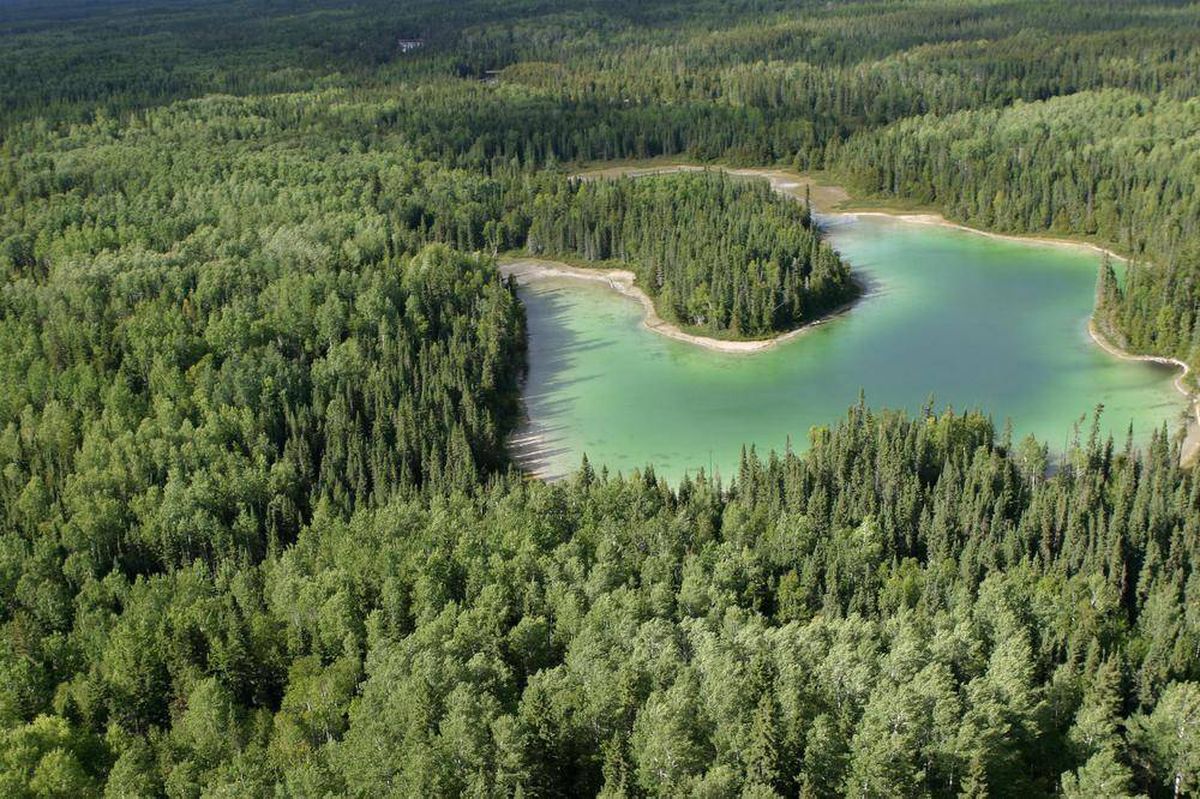 The forests of this country cover 4,925,540 square kilometers (58.9% of the country’s area). Brazil is also crossed by the Amazon forest, which is vital to the planet’s ecology. It absorbs unimaginable amounts of carbon dioxide, thereby maintaining the global climate. 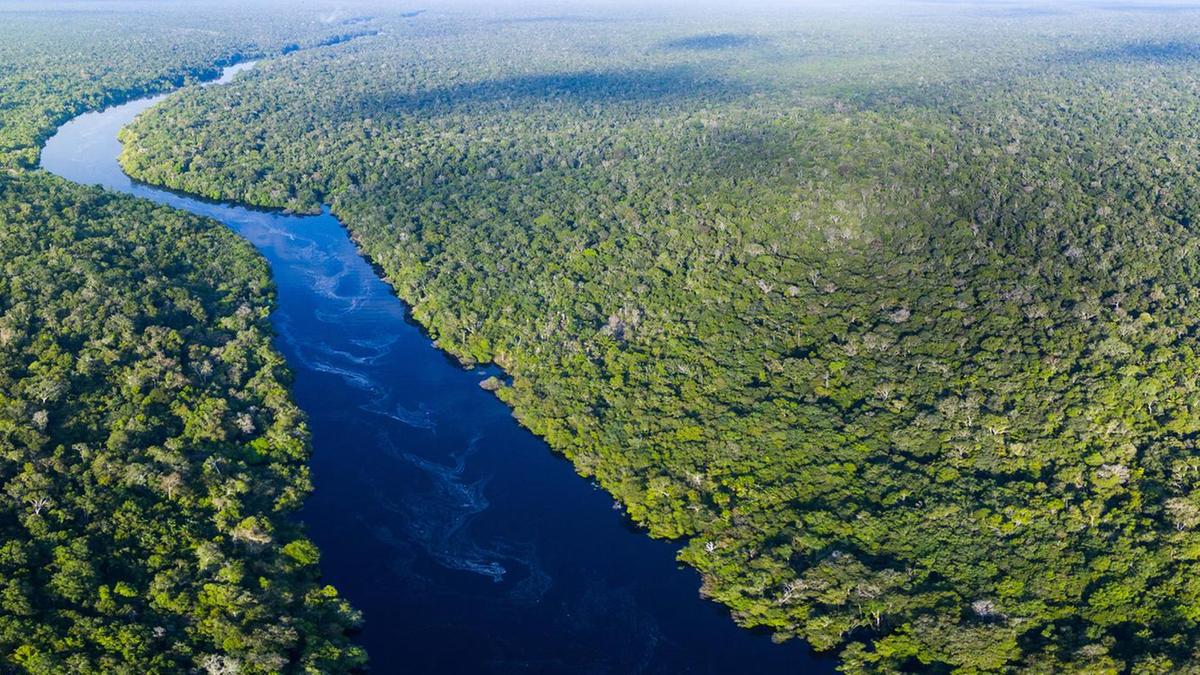 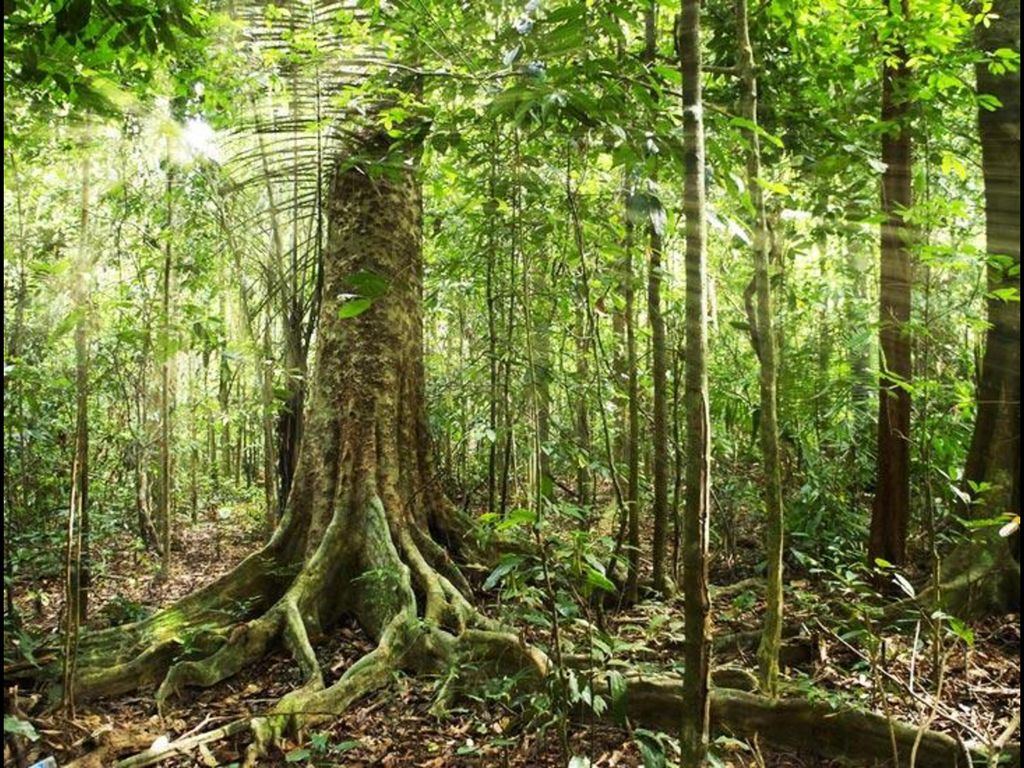 Russian forests have a record area of ​​8,148,895 square kilometers (more than Australia), occupying 49.8% of this huge country. Here is the largest forest in the world, Taiga. From a biological point of view, it is a biome (biological and ecological system in the form of a forest). Taiga covers more than 10% of the planet’s territory and passes through the extreme northern regions of Europe, Asia, and North America. Winters in Taiga are long and frosty, so evergreens like spruce, fir, pine prevail here. These wild forests are home to bears, elk, and deer. Wolverines, minks, and pine martens are widespread as well. 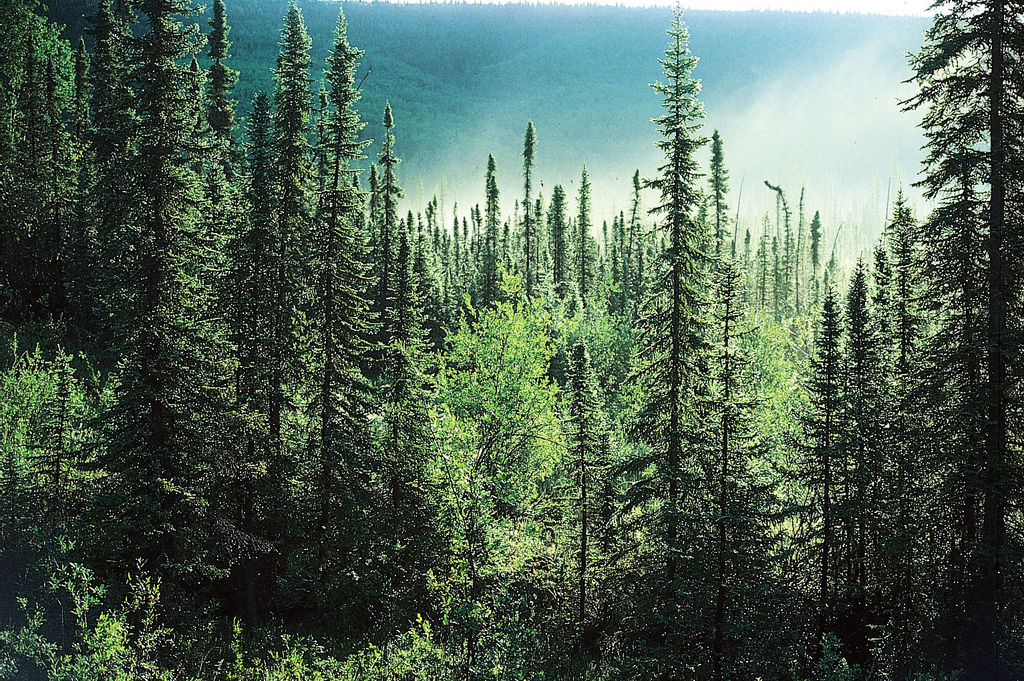 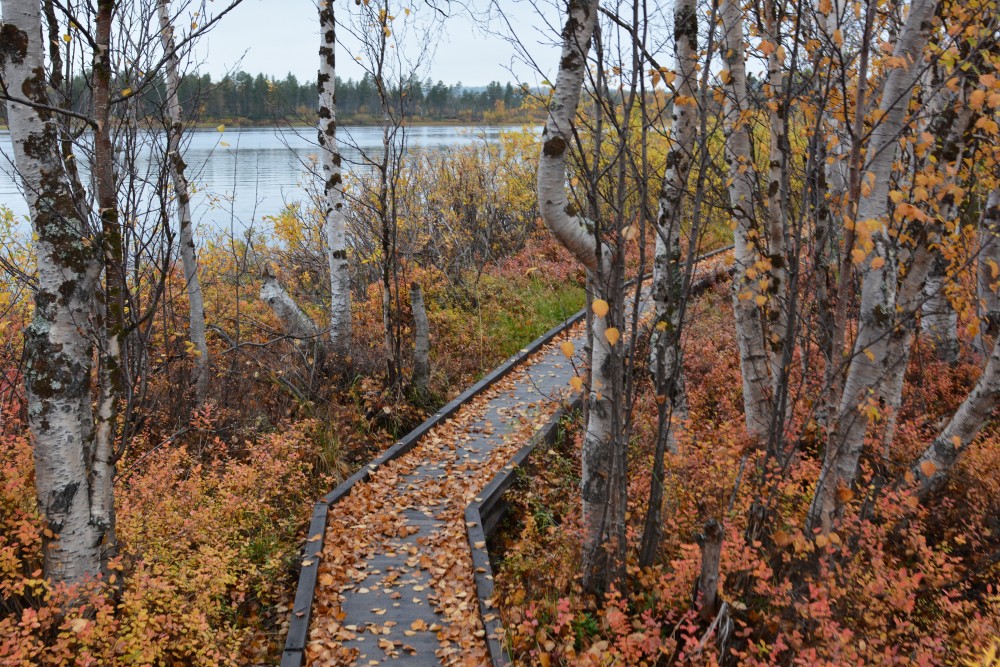