Whether you’re going near or far, travel can be exciting, educational, and dangerous. No one likes to imagine their vacation could be ruined by a violent altercation, but in today’s world, it pays to be prepared just in case. Here are three non-lethal self-defense tools that can provide you peace of mind.

One important factor to keep in mind when choosing a self-defense tool for traveling is the legality of different products in different states and countries. Stun guns, for example, maybe legal for civilian use in many U.S. states, but are widely prohibited in places like Sweden, Germany, and Australia. Do your research, but a good rule of thumb is this: the less complex something is and the more reasonable it can double as something innocuous, the more likely it is to be considered acceptable.

For that reason, a self-defense keychain is highly recommended, as most are designed to blend in as fashionable accessories. While some areas place restrictions on how big or heavy a keychain can be before being classified as a weapon, simplicity and ambiguity make such items hard to regulate. A good self-defense keychain won’t call attention to itself, but will come in handy as a bludgeon or stabbing implement should you find yourself under attack. 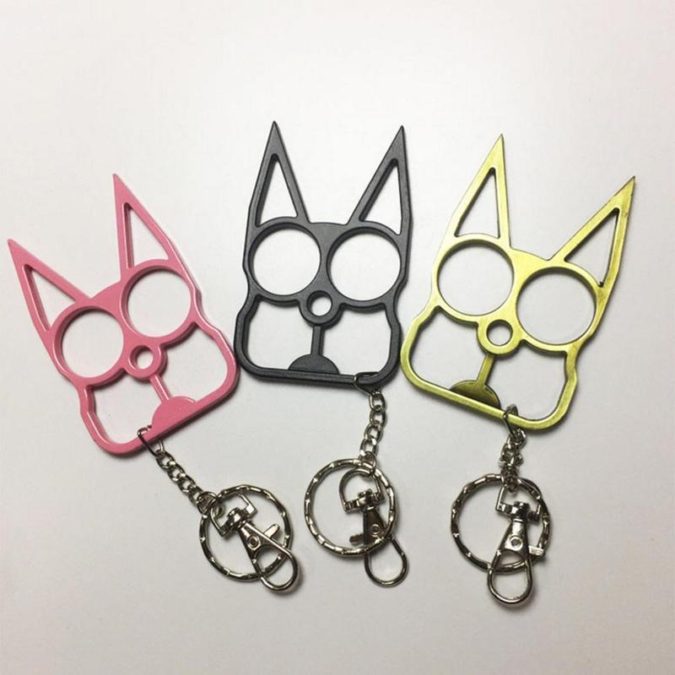 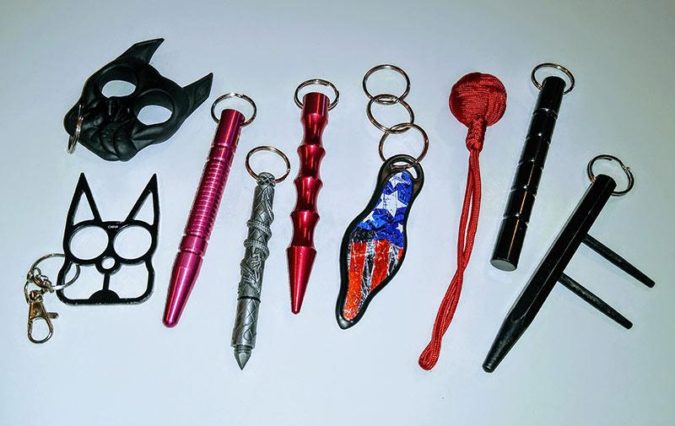 Like stun guns, pepper spray is prohibited in some countries, such as Brazil, Australia, and New Zealand. Unlike stun guns, however, the number of places where pepper spray is prohibited is far, far smaller. Pepper spray is completely legal in the vast majority of the world, including all 50 U.S. states. As such, it’s an especially attractive option for travelers who want to protect themselves. The only hiccup here is that TSA agents forbid pepper spray from being taken onto airplanes as a carry-on. If you want to bring it with you, you’ll have to leave it with your checked luggage.

If that isn’t a deal-breaker for you, pepper spray is an excellent self-defense choice, as it’s not only easy to use but also highly effective. If you can use an aerosol can, you can use pepper spray. Simply point it in the direction of an attacker’s face and shield your own face from any potential blowback. One spritz of pepper spray is enough to temporarily blind an assailant, as well as causing severe irritation to their respiratory system and skin. This allows you the chance to make a quick getaway without your attacker being able to follow you. 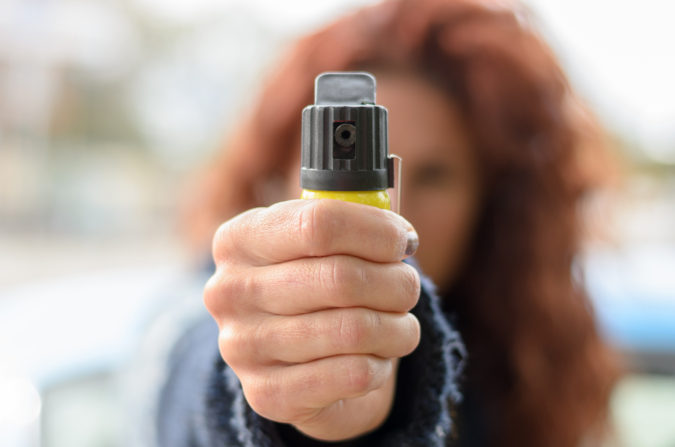 Returning to the earlier point about how a self-defense tool that is well-concealed behind fashion and alternative functionality is easier to use when traveling, protector rings might well be the ultimate distillation of this idea. Protector rings appear at a glance like any other piece of jewelry; only instead of cubic zirconia, each one is topped with a removable pendant hiding a small but powerful blade capable of cutting through fabric, plastic, metal, and flesh. Using one of these will almost make you feel like 007.

Best of all, unlike other self-defense tools that have to be carried in a pocket or a bag, protector rings offer wearable protection. That means you never have to worry about reaching for a weapon when you get caught by surprise. Instead, your means of defense are always right where you need it most: at the end of your fist. A few quick strikes with the pointy end of a protector ring is enough to show any opponent that you’re not fooling around, disabling them handily but non-lethally. 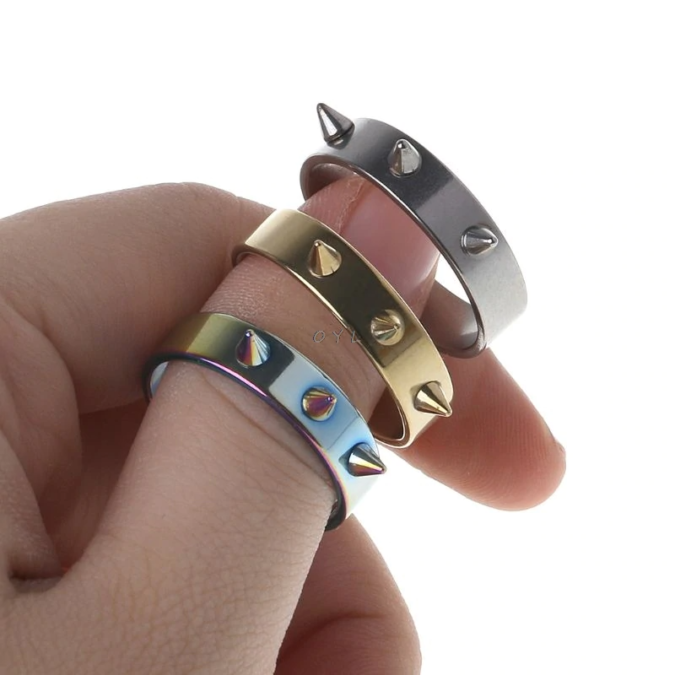 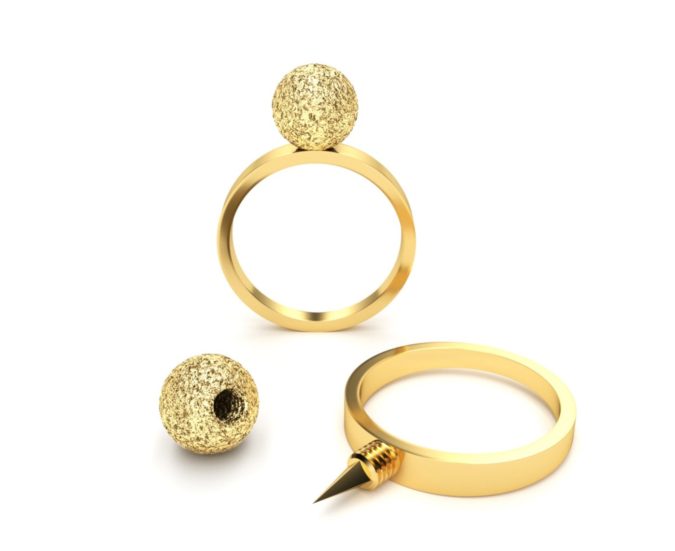 How Will BetterHelp Help in Your Mindfulness Training? 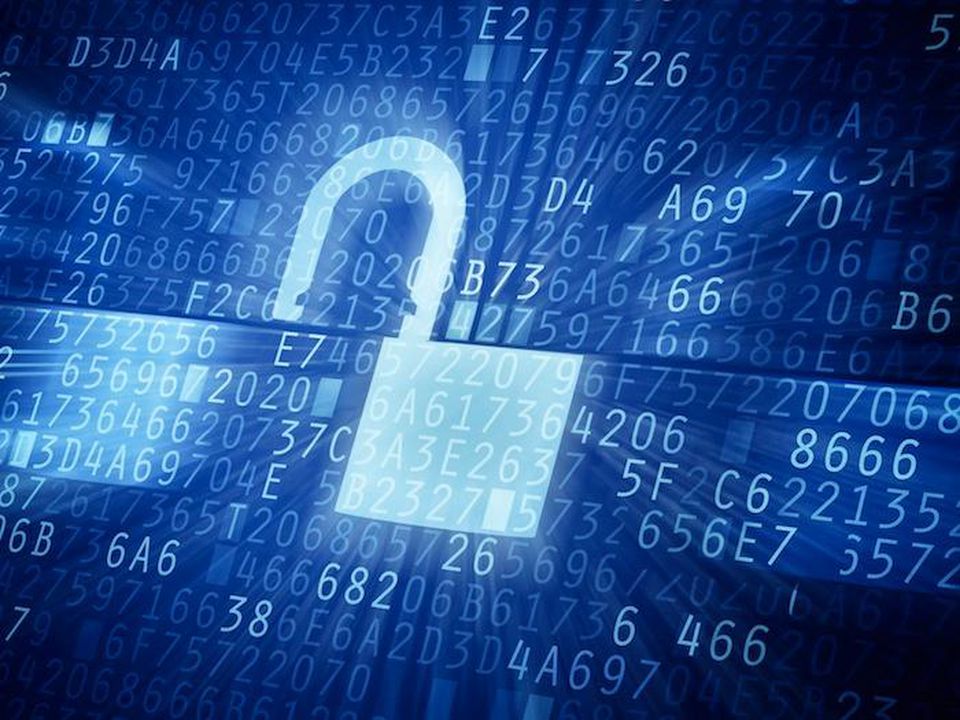 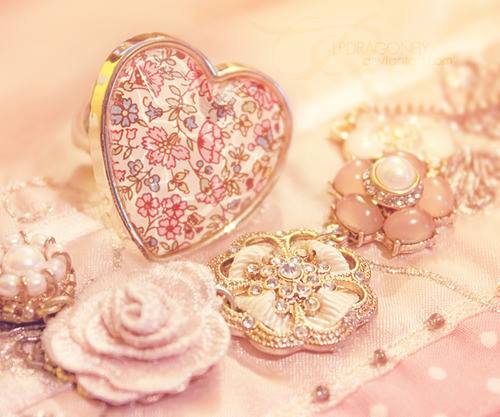 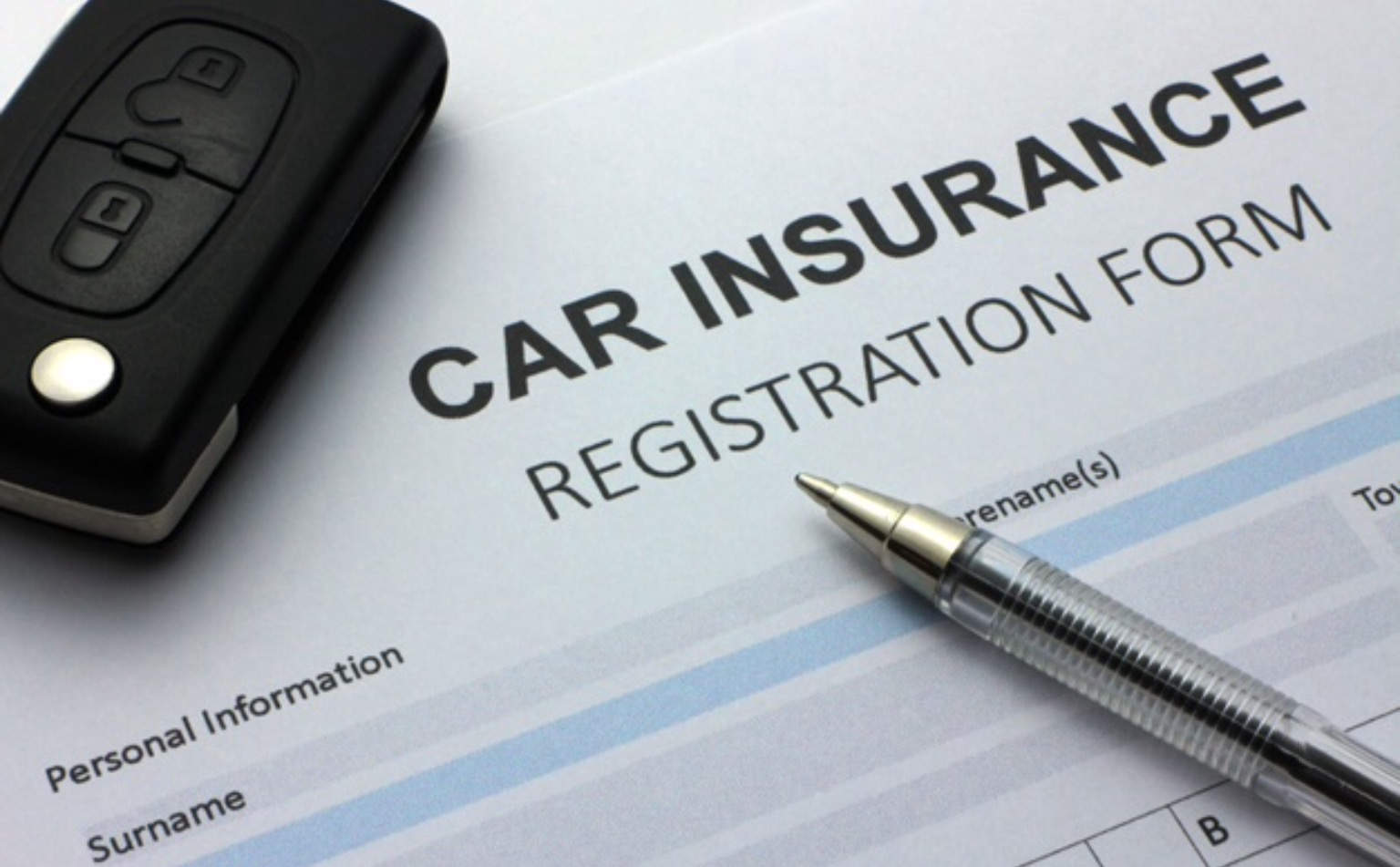 How to Select the Best Car Insurance Company: Tips from Professionals 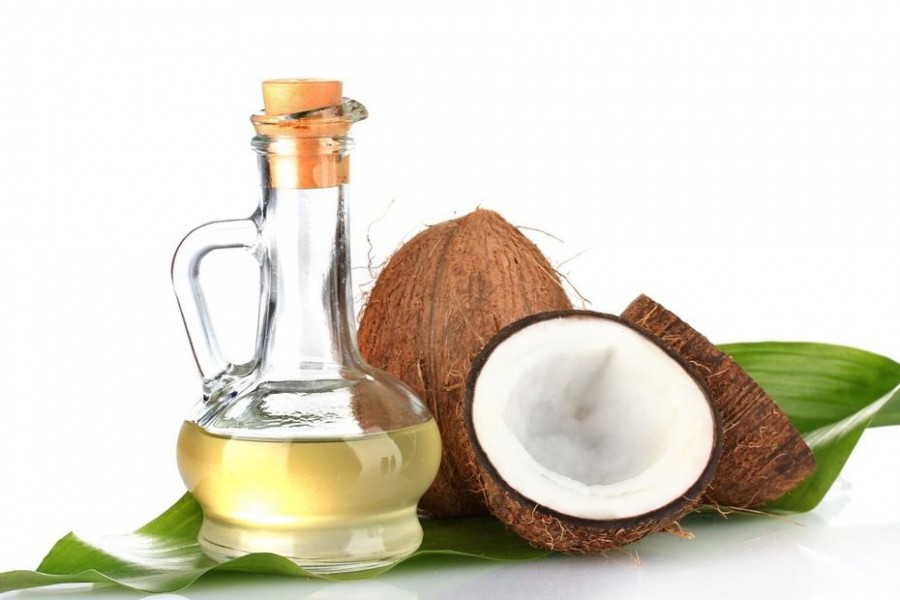 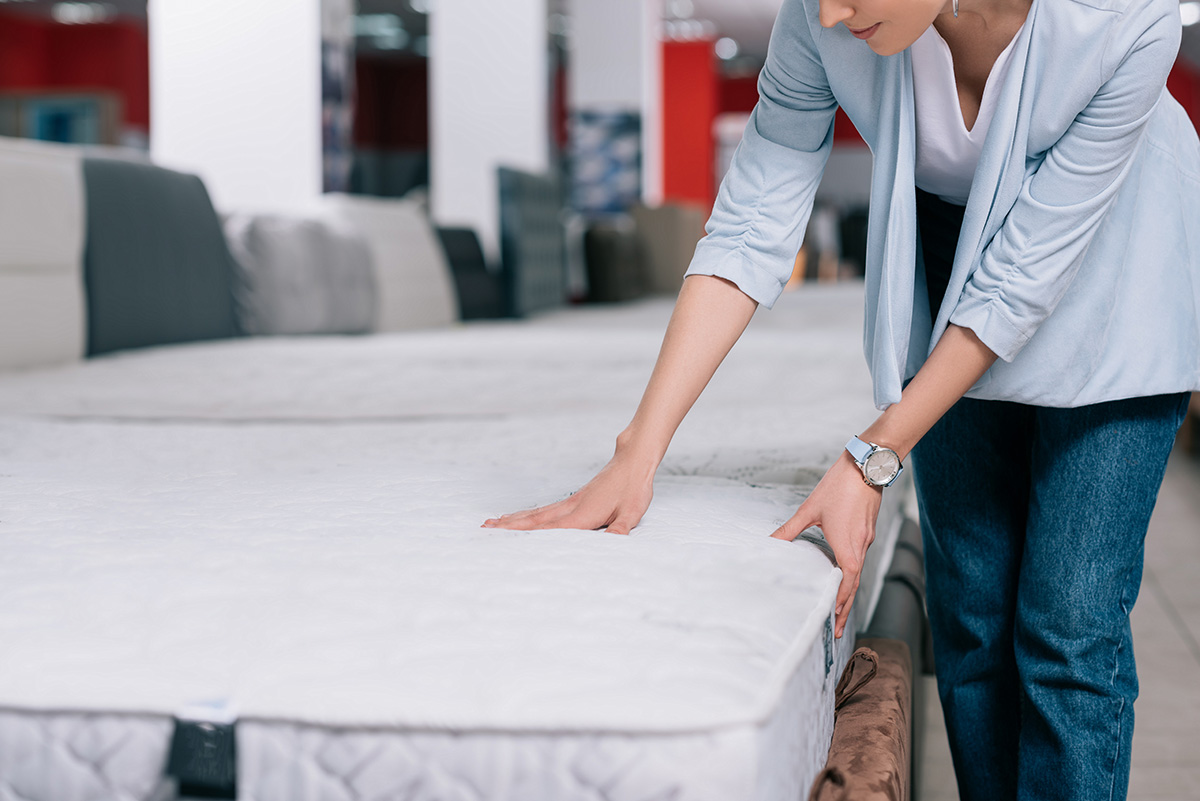 10 Tips for Selecting a Sleeping Mattress to Avoid Back Pain 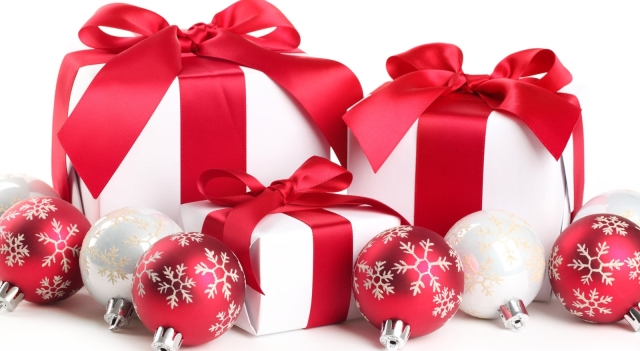