Wars are the apparent evidence that we keep losing our humanity and sense of mercy. Killing, raping and displacing civilians, including women and children is brutality in its complete form. Ask yourself how many families have lost their bread-maker? how many children have grown up surrounded by ruins and blood? Let’s keep waiting for the day when earth can finally be a peaceful place without racism and fanaticism which result in wars. Shout out to John Lennon’s Imagine. Top Teny is projecting 10 of the worst war crimes ever occurred in the history of humanity.

Around 20,000 mass grave sites in Cambodia called “killing fields” are considered as an evidence of the severe and intolerable acts carried out by the communist Khmer Rouge system. Pol Pol, also known as “Hitler of Cambodia” attempted to recall the agrarian socialist agenda, in order to revive the country’s days of glory. Pol Pol sought to create a utopia with his regime’s categories of ethnicity and religious, turning a blind eye to foreign aids. Cambodia’s minorities such as Vietnamese, Chinese, Muslims, Christians and Buddhists encountered mass execution, displacement, hard labor, from the mid-seventies to nearly the end of the decade. By 1979, 25% of the population were exterminated. 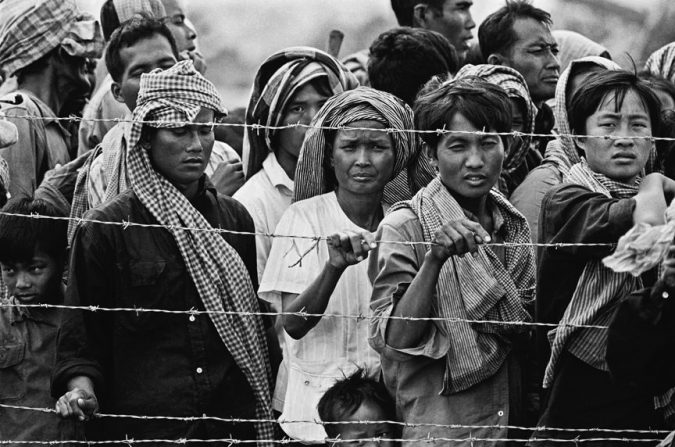 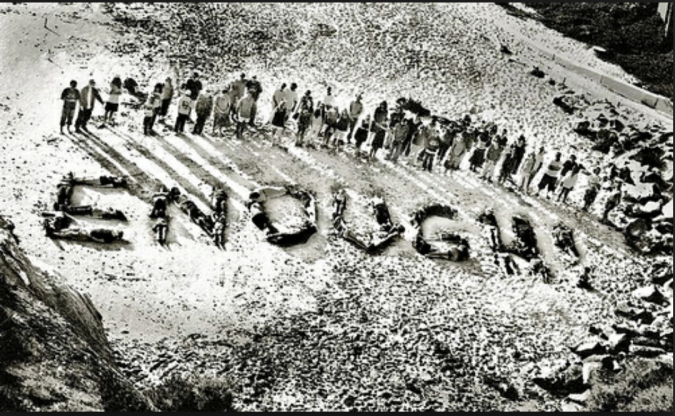 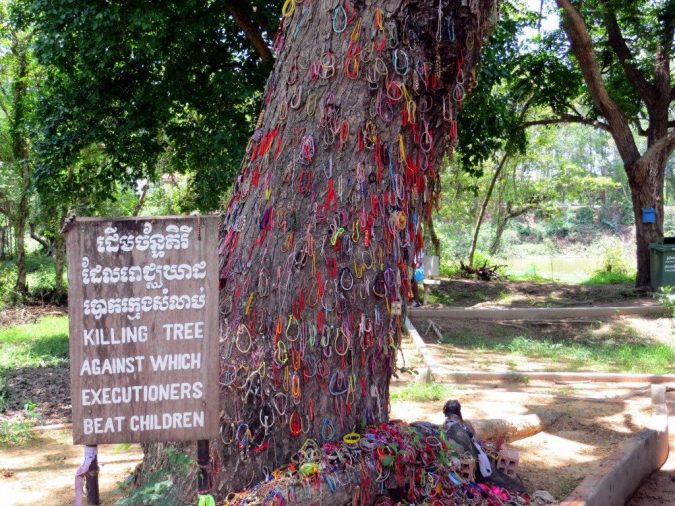 The most famous and the most horrendous war crime in history and of all time. In 1945, the U.S troops bombed Hiroshima and Nagasaki using nuclear weapons. Yes, wars have the potentials to bring the worst of people and take away their humanity. Not only did the bombing result in murdering the population of the cursed islands, but it left their skeleton ashes also. Clearly, The Geneva Convention (and in particular the 1977 amendment: Protocol I) formally announced that shooting or bombing non-combatants, such as civilians, is considered a war crime. 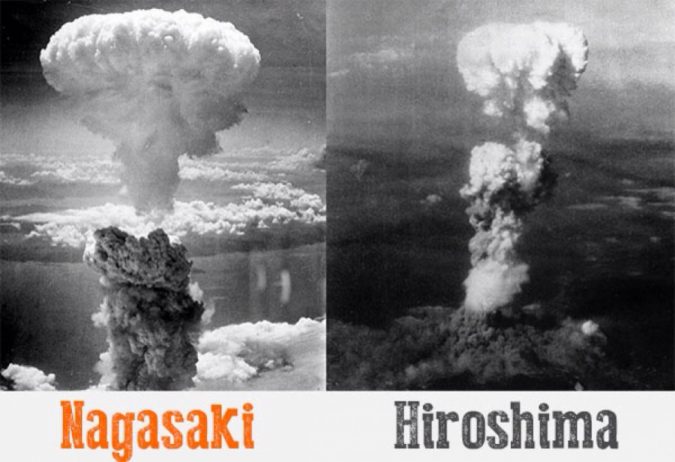 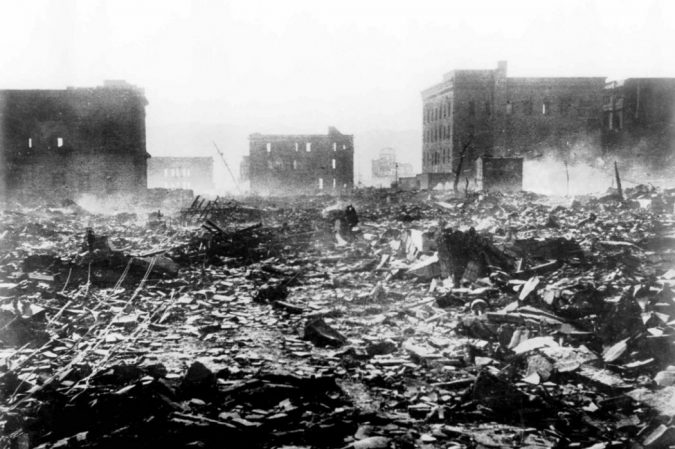 8  The Mass Rape in Germany

By the end of The Second World War Berlin had fallen into the hands of the Soviet and had been left in ruins. Germany faced multiple troops occupying them and had widespread looting and mass rape series. Reportedly, the Soviet Army was blamed for the rape of up to two million women and children, besides murdering up to 240,000 civilians. Unfortunately, it is believed to be the biggest mass rape in history. Surprisingly, the large series of rapes was not only the Soviets’ responsibility; the Americans and the French were accused of mass rapes, yet with a smaller scale. 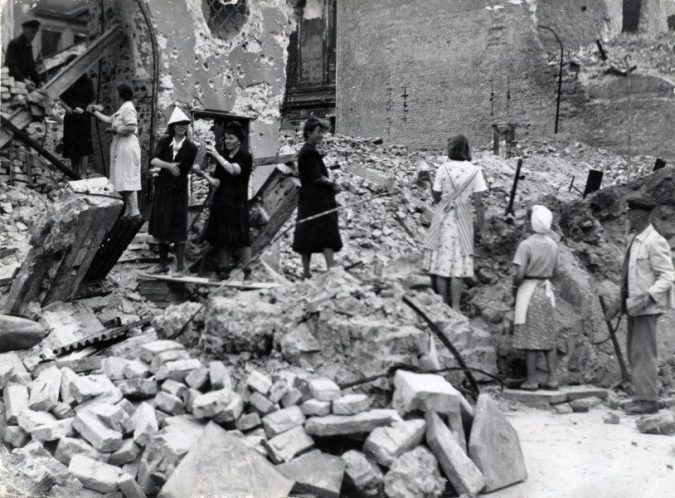 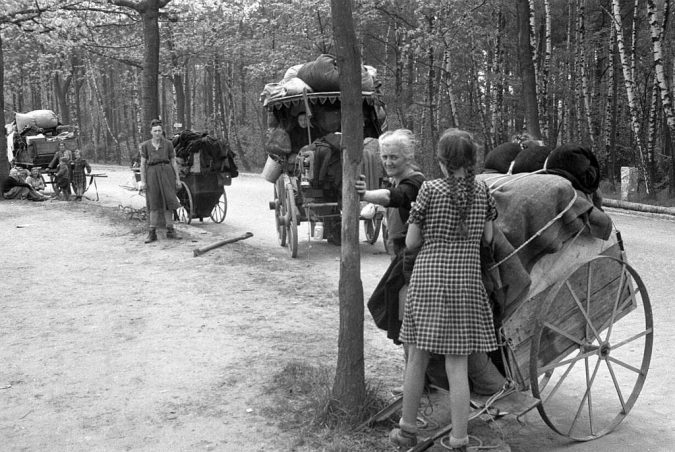 The Ottoman Empire committed extremely brutal acts towards the Armenians. Apparently, the Ottoman Empire had serious issues and conflicts with religious minorities set under their rule. Actually, the massacre took place from 1915 to 1918, leaving around 1 million Armenians brutally killed and two million deported. Of course, Turkey has to deny the massacre in order not to pay compensation to Armenia. However, on June 18, 1987 The European Parliament recognized the Armenian Genocide, and American President Bill Clinton, on April 24, 1994, issued a press release aiming at recalling the Armenians massacre in 1915. 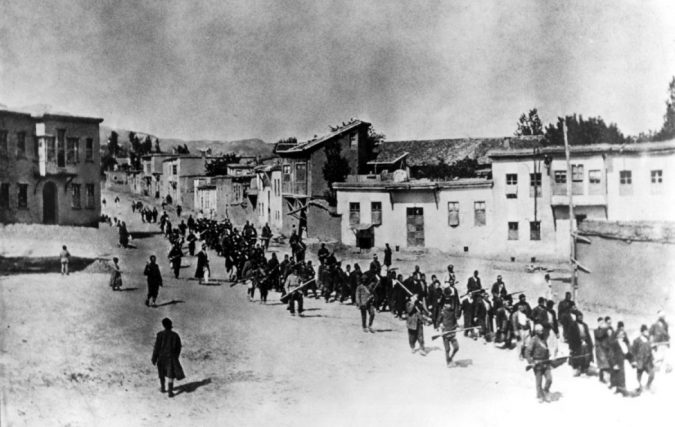 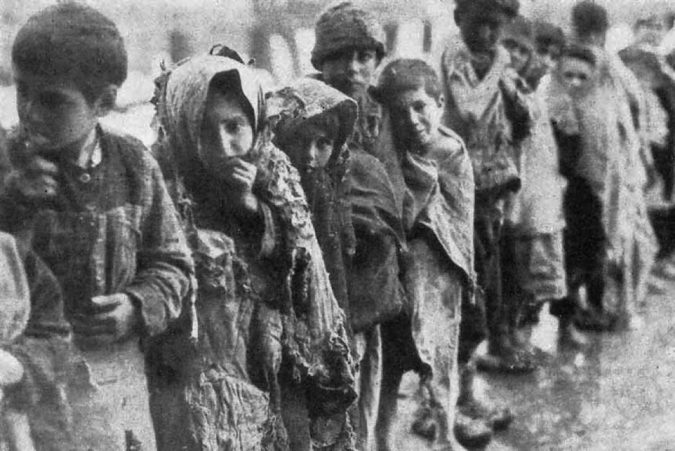 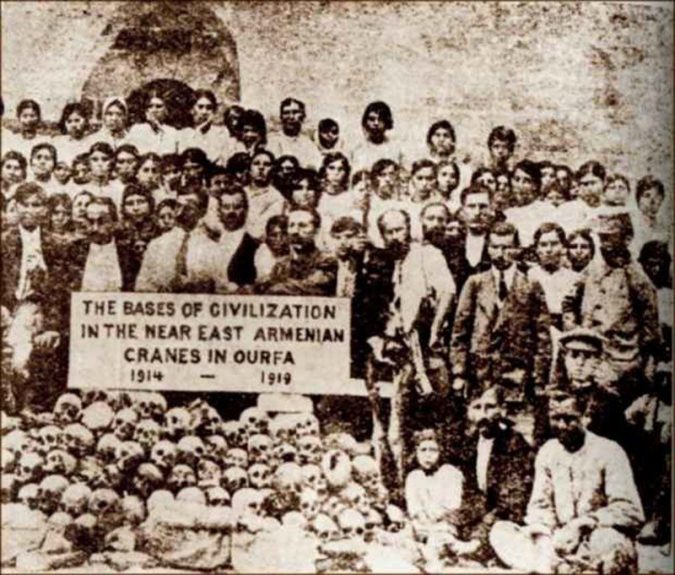 As one of the bloodiest and the brutalist war crimes, the Pontian Greeks spent nine years surrounded by blood and skeletons. For racist and religious reasons, the Ottoman Empire perpetrated what they used to do to poor different ethnic and religious groups who they, the Ottomans, falsely thought they are superior to them. The Ottoman Empire attempted extremely horrifying actions as murder, rape and displacement. From 450,000 to 750,000 Pontian Greeks were murdered during the genocide, and about 1,100,000 Greek Orthodox Christians from Asia Minor evacuated to Greece in the population exchange of 1923. Duting the same year, The Hellenistic civilization was removed from Asia Minor. Of course, the Turkish government does not admit such acts till today. 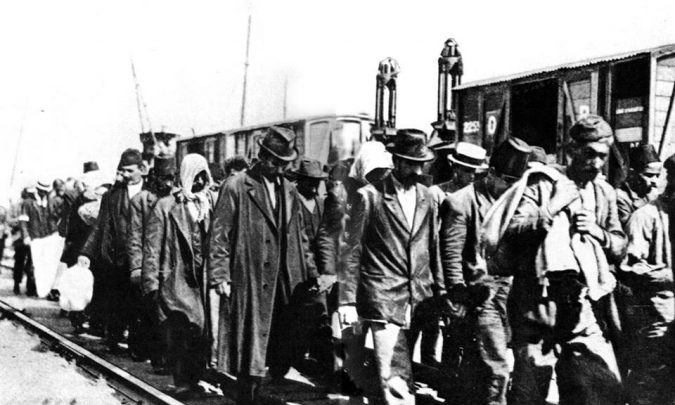 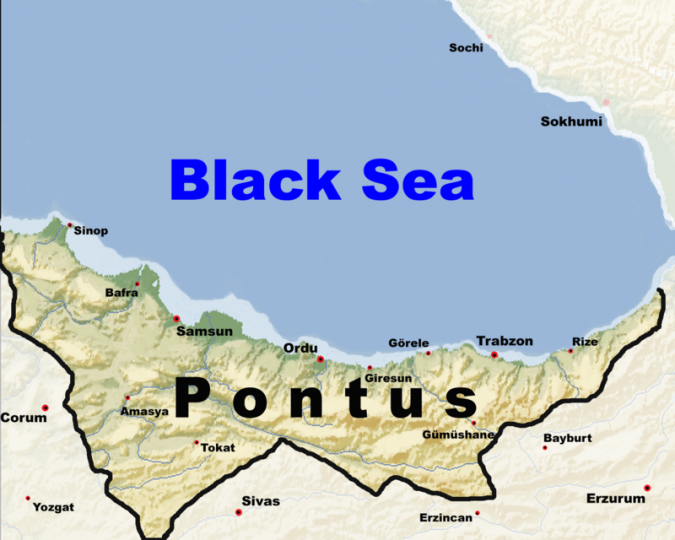 Nigerian civil War was a part of an endless chain resulted from the sudden plucking out of the British domination from Nigeria. Britain took over Nigeria as shattered autonomous ethnic, religious and cultural territories. However, by leaving the region, Britain, ignoring the cultural and religious tension in the area, left the once autonomous territories fighting. The story behind the civil war can be traced back to the conflicts among the main three ethnic groups: Igbo, Hausa and Yoruba started pursuing the political power and attempted succession of Nigeria. Consequently, the Muslim houses began a chain of executing the Christian Igbo, leading them to displacement as they evacuated to the south-east. The Igbo’s evacuation ended with their own independent country, the Republic of Biafra. As a result, the Nigerian government took over the Biafra oil fields, then cut off the food supplies. Either the Christian Igbo died from hunger or were cruelly slaughtered. In 1970, Biafra had capitulated. The war resulted in 3 million Igbos murdered. 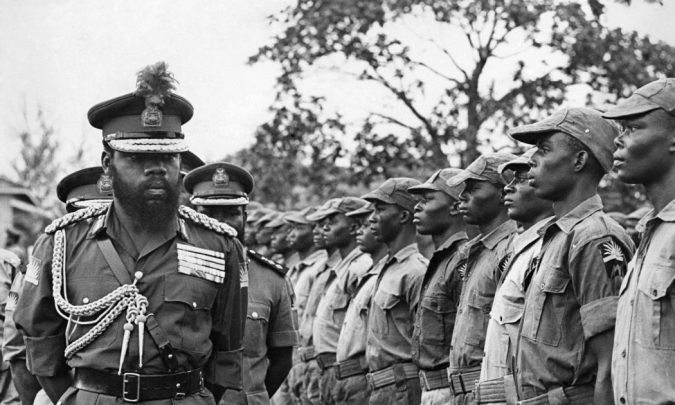 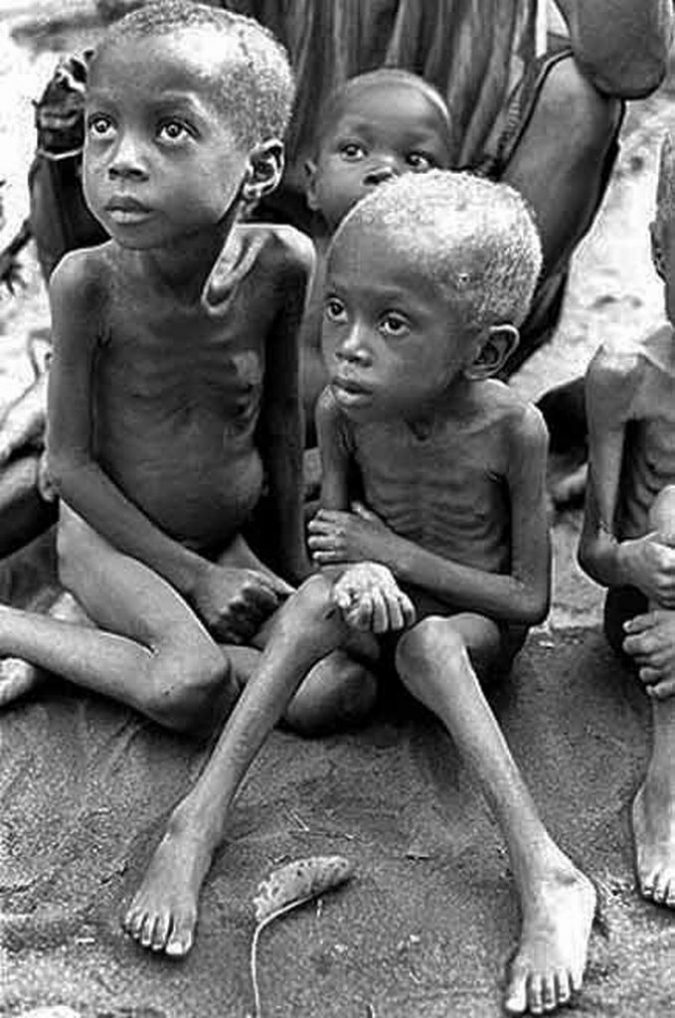 As one of the most famous genocides, the Holocaust was merely documented in films, essays, novels, artworks, books and countless number of matters. It is actually taught at schools to young learners, erm erm “Diaries of A Young Girl” by Anne Frank, a story that has drawn attention and aroused empathy towards the victims, European Jews. From 1941 to 1945, Nazi Germany perpetrated horrendous discriminative acts towards the Jews; that Nazis annihilated near two-thirds of all Jews residing in Europe, and perpetrated horrendous acts in terms of servitude, shooting and hard labor. The anti-Semitic system legalized more than 40,000 means following a nationalistic platform in Germany’s Third Reich. Not only were the Jews cursed by the Aryans, but also gypsies, Africans, homosexuals, Soviets, Polish civilians were unwelcome by Hitler and his army. Those various religious and ethnic groups were thrown in Hell-like death camps where they march into motorised slaughterhouses to meet their fate. 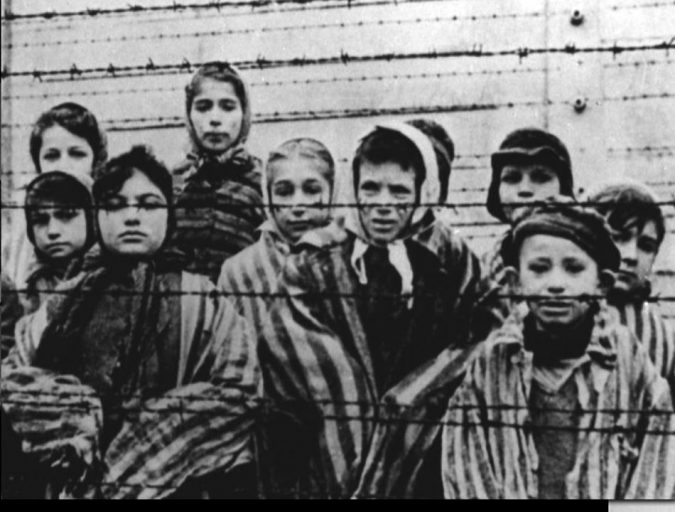 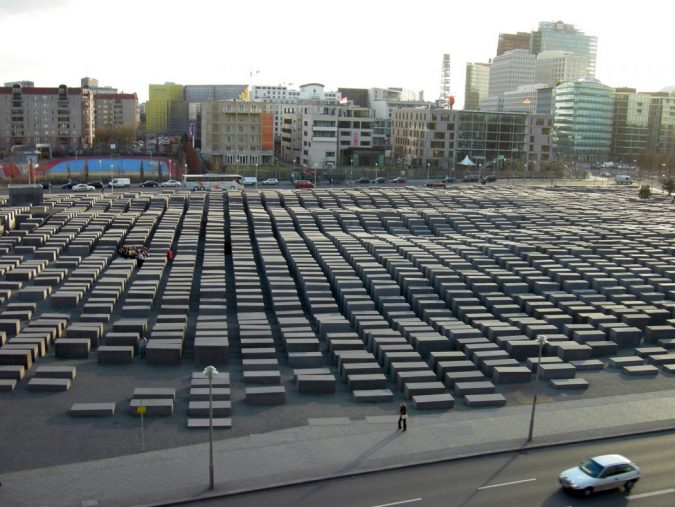 Killed 60% to 90% of its Population, the ‘The Great War’ is called by the Paraguayans, or ‘The War of Triple Alliance’. Paraguay had to face the triplet: Uruguay, Argentina and the Empire of Brazil from 1864 to 1870 due to the fierce disputes between Brazil and Paraguay erupted by the Uruguayan War. The war came to an end in 1870, after Paraguay had lost the warfare, leaving it in the guerilla’s hands which led to assault and further destruction. The population of Paraguay prior to the war was estimated 525,000, which was reduced to 221,000. Only 28,000 of the population were men who miraculously survived. Statically, the Paraguayan war is the brutalist and the bloodiest war in the Latin American History, according to the Encyclopedia Britannica. 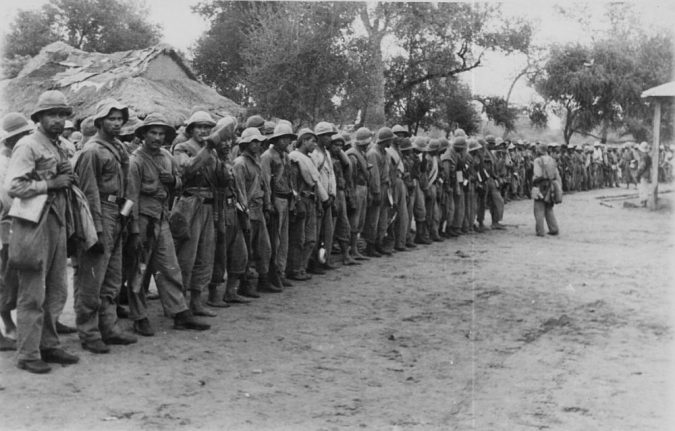 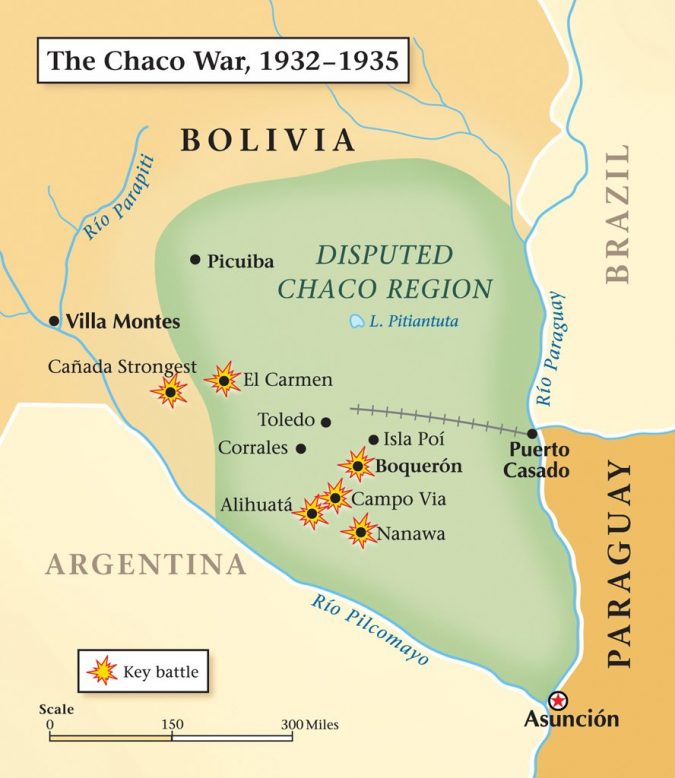 The Republic of China could not imagine that such a day like this when blood pools prevail on the streets would come. On December 13, 1937, the Japanese troops took over Nanking or Nanjing, during the Second Sino-Japanese War. Known for a limited brutal action, the Japanese denied the records stating that they killed over 3,000,000 Chinese. Anyways, they claimed that the records and the News Paper headlines are false claims and can be categorized into exaggeration. It was said that Imperial Japanese troops killed Chinese civilians and disarmed combatants ranging from 40,000 to over 300,000, and performed diffuse ravishment, plundering and catching children with bayonets. 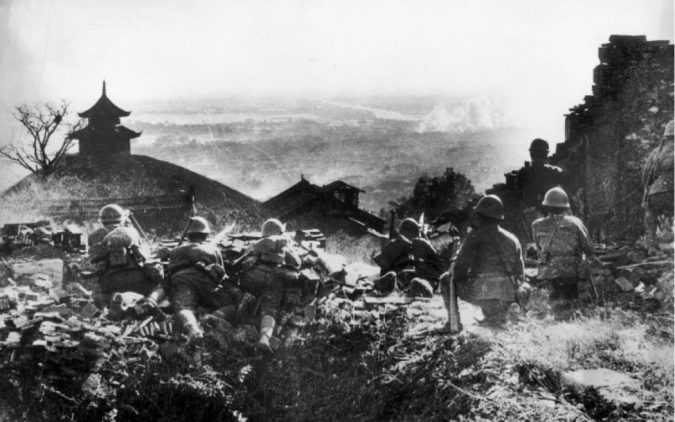 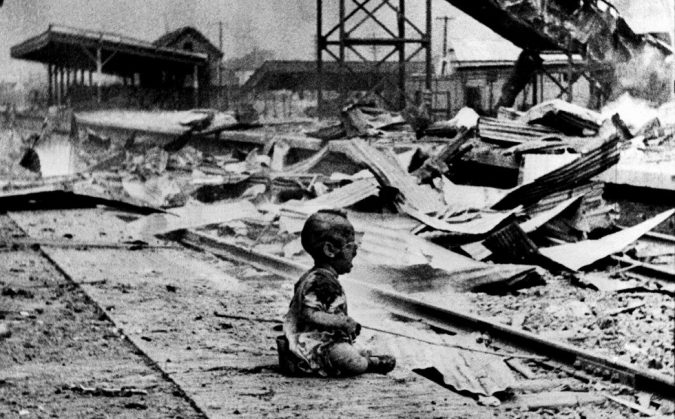 1  European Colonization of the Americas; up to 100 million dead

Toppling an ethnic group’s way of life, turning a blind eye to their rights as human beings, and exterminating them to take over their lands is the utter definition of collective genocide. Europeans leading the red Indians to a neat extension state was, for a time, examined by historians and scholars: David Stanard, Vine Deloria, Russel Means and Ward Churchill, and the controversial issue has hatched various viewpoints and explanations. On one hand, David Stanard, American historian and Professor of American Studies at the University of Hawaii, viewed the horrible incident as a genocide in terms of the UN Language. Despite the fact that there is no clear cut indication to a serious act of killing, the phenomenon of displacement, subjugation and malady such as smallpox, measles and cholera. 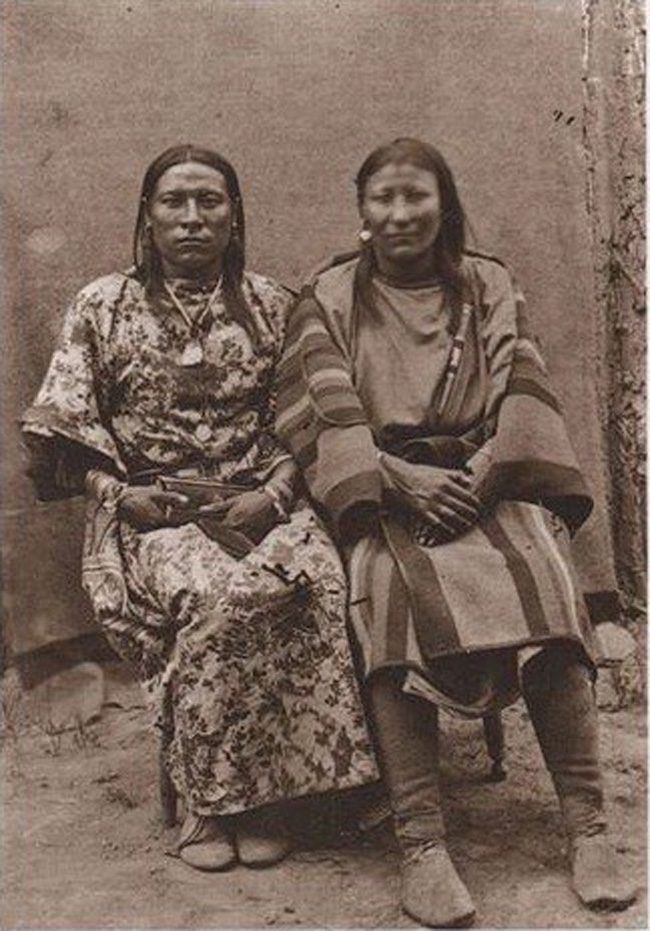 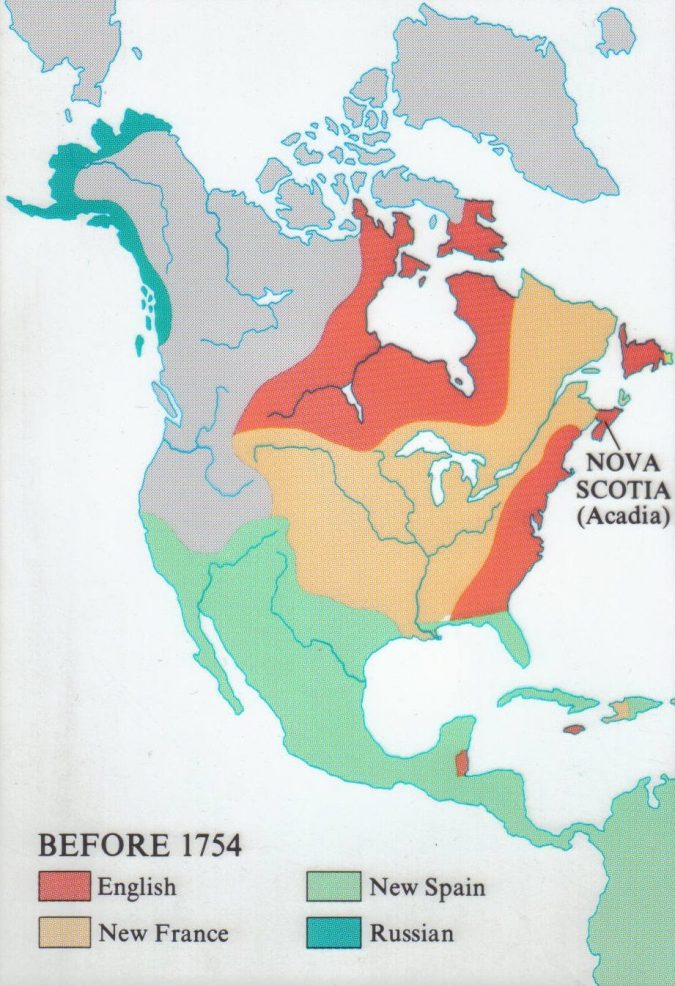 Finally, I hope such words bring humanity back to us and the world would recognise a solution to put an end to those series of bloody, brutal and inhuman acts done against human beings. There is no one deserves to be executed, raped or displaced because of their nationality, race or religion.