Chances are, you’re familiar with the tech-giant Apple. The famous company designs and sells a wide variety of products, including:

After Apple became a household name in 2012 (at this point, 51 percent of households had at least one Apple product), several speculations surrounding the company and its products were present. Although some of these rumors have been true, many of them are flat-out false. If you’d like to get to the bottom of the truth about your favorite tech company, be sure to continue reading.

1 Apple Products Are Impervious to Malware

You’re probably familiar with the urban legend that Apple products are resistant to malicious software (malware). Although there is some truth behind this, it’s not entirely accurate. In the past, many cybercriminals solely targeted PC users because they were less familiar with Mac software. This made hacking into Mac products less worthwhile for cybercriminals. However, this is no longer the case.

Many modern cybercriminals are familiar with Mac software and have created specific malware types that can permanently damage your device. Furthermore, accidentally exposing your Mac to malware can compromise your personal and financial information, which could potentially lead to a case of identity theft. Apple computers come with a cybersecurity program called XProtect. This program offers basic cybersecurity features that can protect your Mac from previously identified cybercriminals. Unfortunately, XProtect cannot identify potential threats or signs of suspicious activity, which leaves your Mac relatively susceptible to attacks.

If you want to truly protect your Mac from hackers and dangerous malware, then the best thing you can do is invest in top-of-the-line antivirus software from a reliable cybersecurity company. This software automatically scans your device for signs of known and potential cyberthreats. Because of this, antivirus programs are essential for proactive Mac-users that want to safeguard their device and data. 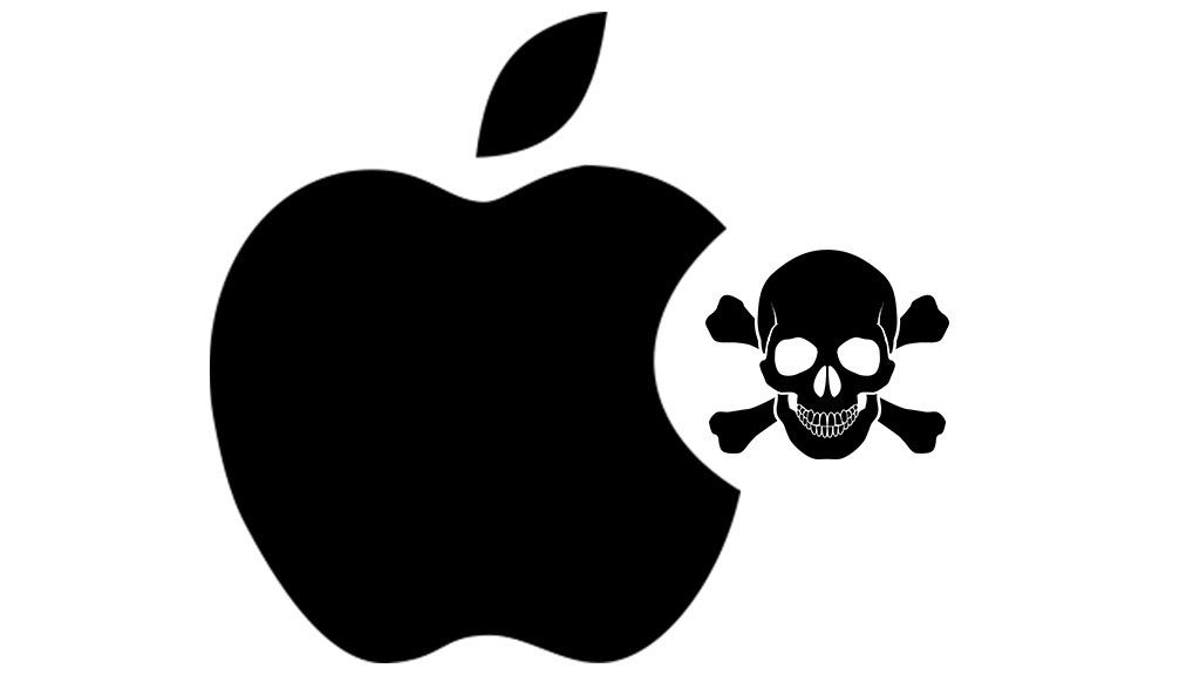 A few years ago, a handful of publications were spreading a story about Apple releasing an HDTV. These TVs were supposedly frameless and offered 4K resolution, which would have made them quite innovative for the time. Despite the chatter surrounding the subject, the rumors never came to fruition. 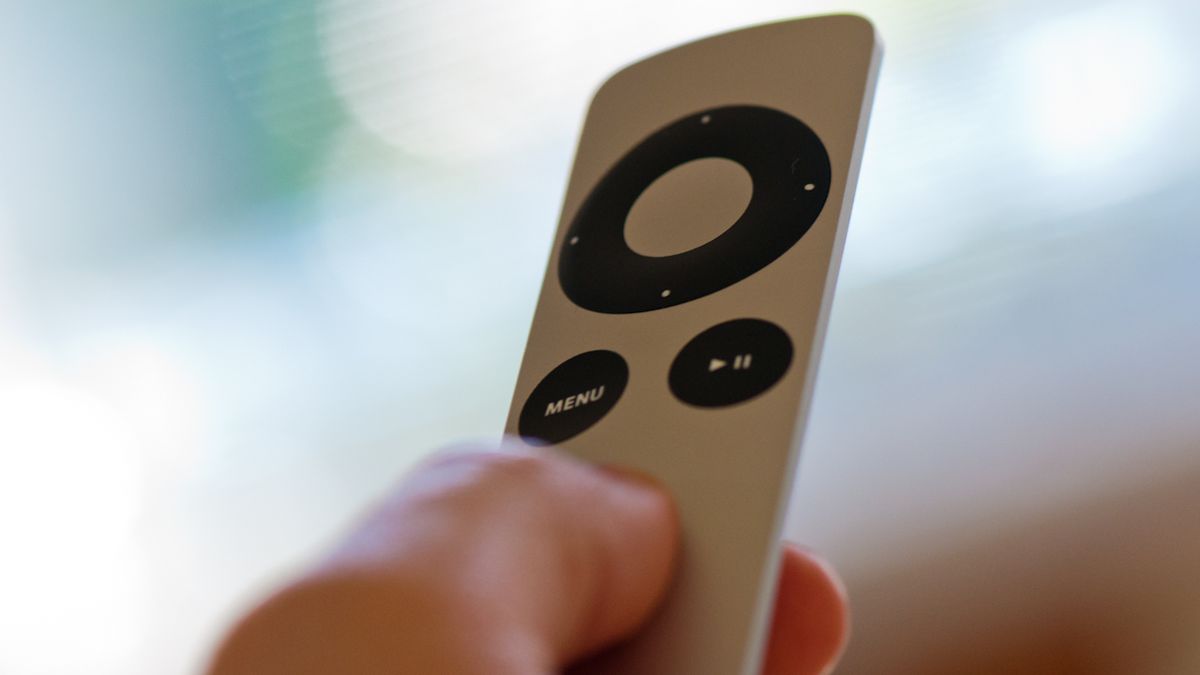 Although this rumor was short-lived, it caught the attention of several users and publications alike. In 2012, an alleged story was going around about how the iPad 3 was going to feature haptic technology. This technology would have allowed users to physically feel textures on their phone screen. Even though this would have been an enormous breakthrough, Apple has still yet to integrate haptic technology into their devices. 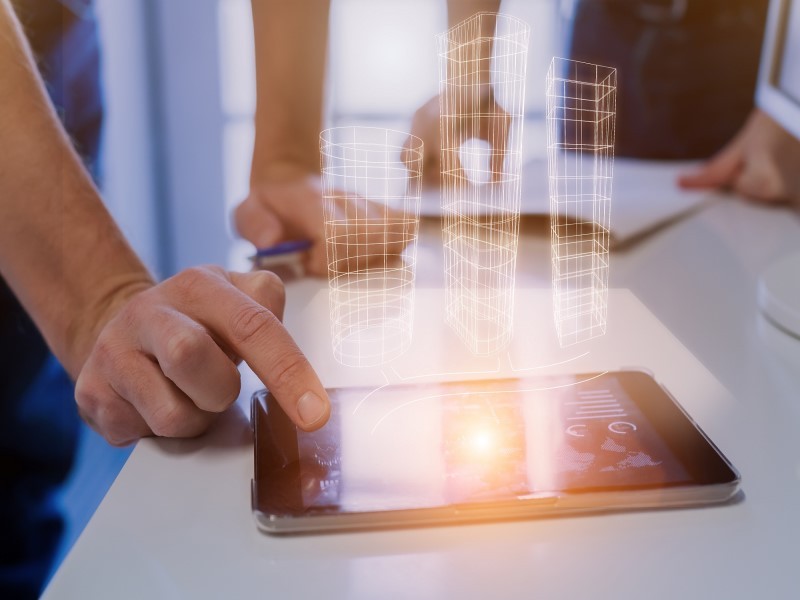 Over the years, there have been reports about how Apple was supposedly going to merge with other large companies in an attempt to monopolize the tech sector. Although Apple has acquired several small companies over the past few decades, there are no signs of any significant mergers in the near future. 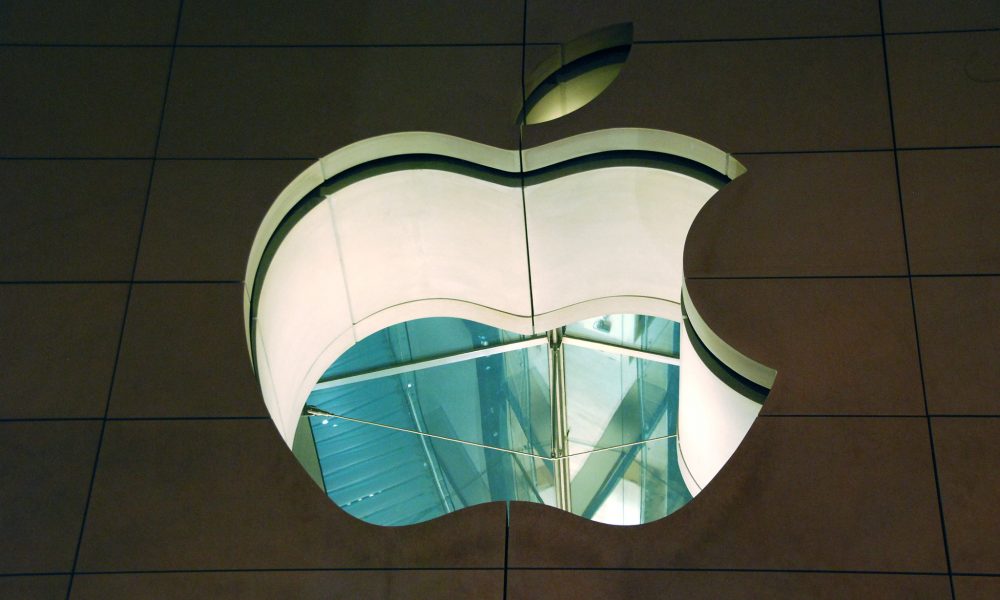 Squashing a persistent rumor can be tricky, even for large companies like Apple. The next time you hear a story about Apple or one of its products, be sure to do some research. You may be surprised by the answers you find.