Communication is one of the vital factors that facilitate the economy in large. In the past few years communication has been improving due to the change in technology which has been snowballing. Mobile phones are the most used gadgets in the communication sector and have made everything easier and flexible to operate for example in the marketing sector.

It is quite difficult to find a person without a mobile phone, and that’s why there are so many brands which have been coming out each every. No one wants to be left behind by the emerging mobile phones with the updated technology. The following are ten best-selling mobile phone brands expected to continue trending this year.

This is the always outstanding brand compared to all. It is one of the most expensive brands with amazing features. Despite being pricey, a lot of people have been using it because it is worth it. This smartphone is branded under “iPhone” which runs its own IOS. The iPhone is known due to its exceptional camera and many more features made to satisfy the users’ requirements. The phone is luxurious, classic and unique from others. This giant brand has gained its market share which is fair enough to rank it one of the best mobile phones that will continue trending now. 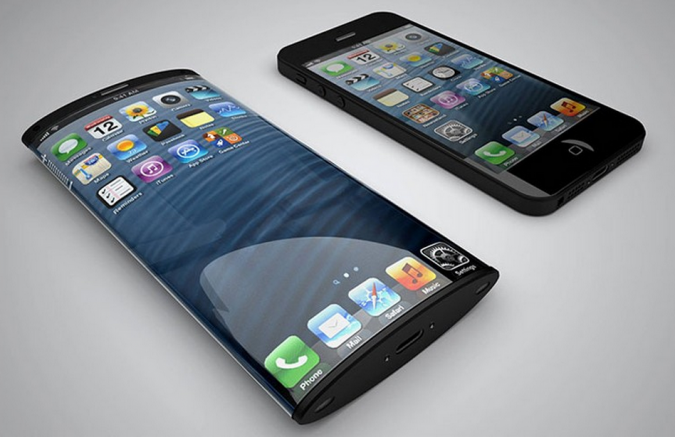 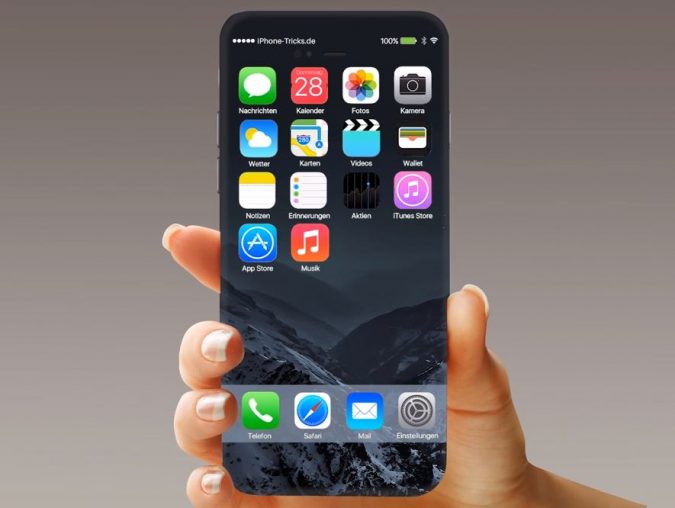 This is a Chinese smartphone brand that has been sold at a very high rate. Many people love its features and how it operates. It is among the most selling brands in the world. The company is trying to compete with other giants who have been in the market for long, and the results have been fascinating. They target all type of customers by proving a variety of phones which are affordable and has quality features. 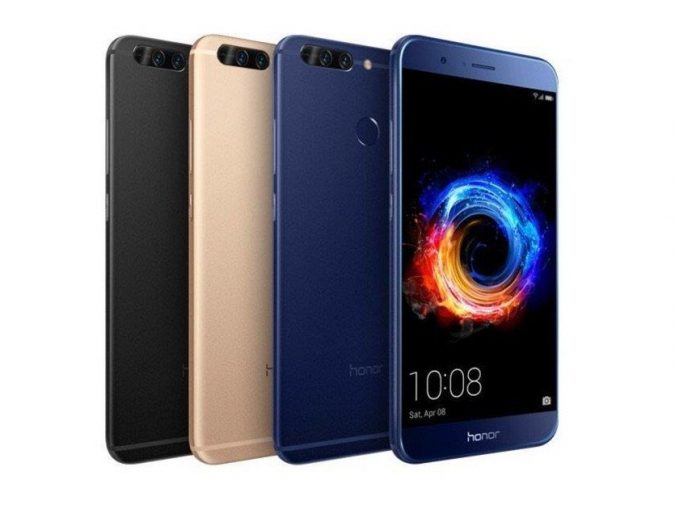 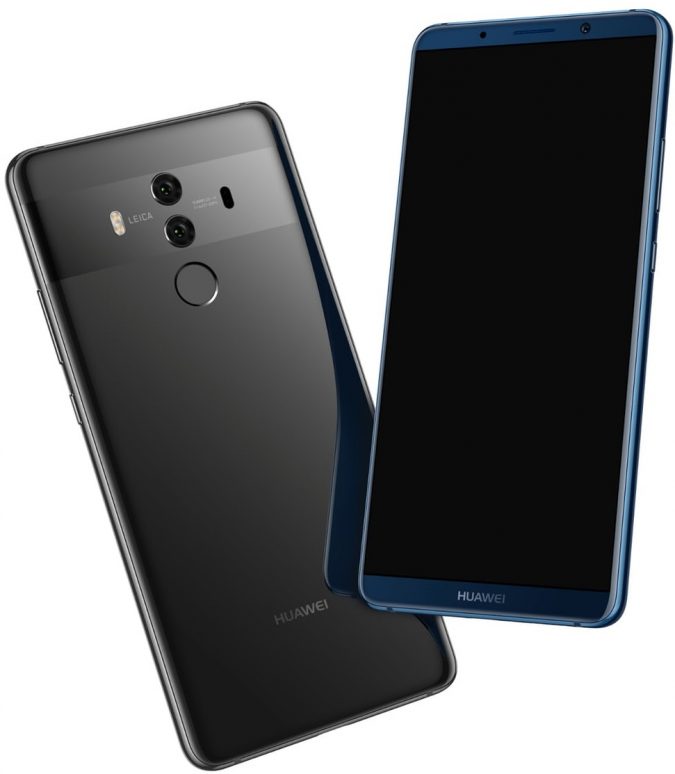 This is the fourth greatest brand global-wide. They are new in the market; believe it or not they have tried so hard to enter the global market. The features are so amazing which create room for increases in sales. The company reported a great increase in sales in India. This is an era of new technology, and Oppo has got it for you. 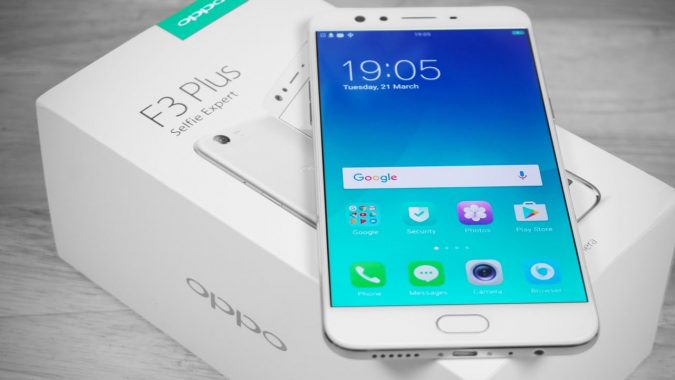 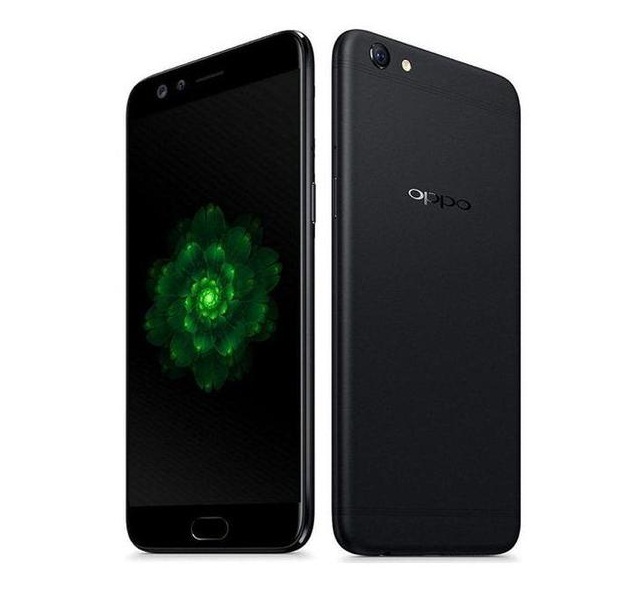 Vivo was first founded in the year 2009 as a Chinese Smartphone company. The company has rapidly gained some of the market shares, and it has become one of the most growing companies. In today’s news, it is said to hold six percent of the smartphone’s market share. It has some series phones which are very expensive with quality features. Apart from China where it has gained its success, Vivo has also expanded its fame in southern Asia, some part of Africa and India. 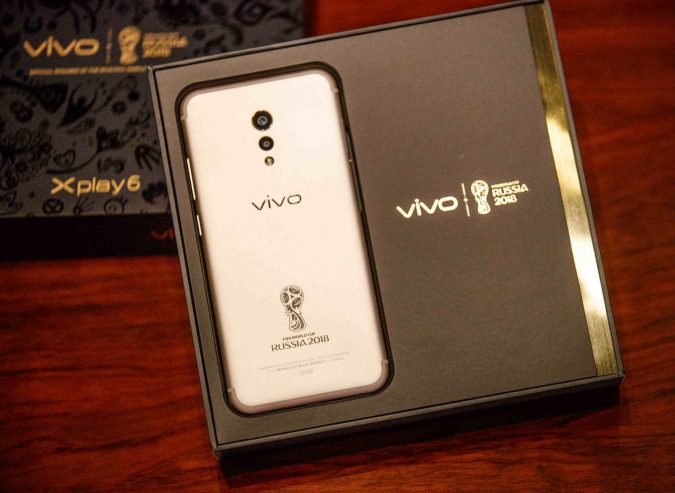 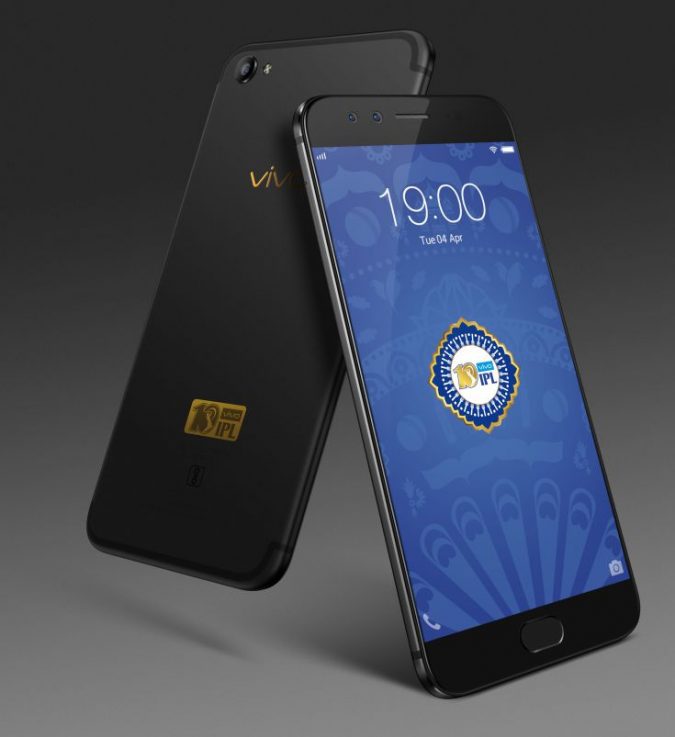 This is one of the youngest companies in the world of mobile phones. The most amazing part is that it has managed to gain the market share and enter into the top ten best-selling mobile phone brands. It has been able to edge out the old giants such as Sony and LG. They offer great and amazing features to their customers at an affordable price. Their target is based on every customer enabling them to increase their revenue.

So far they have three phones: Oneplus 3T, Oneplus 5, and Oneplus 3. These phones are great to operate making many people run into this fantastic brand. 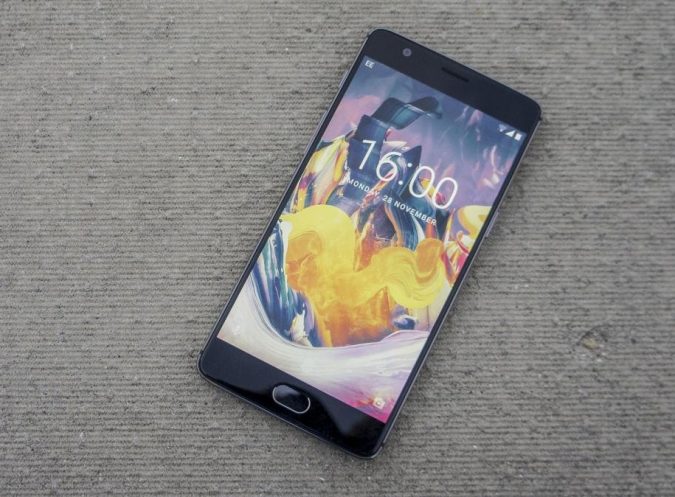 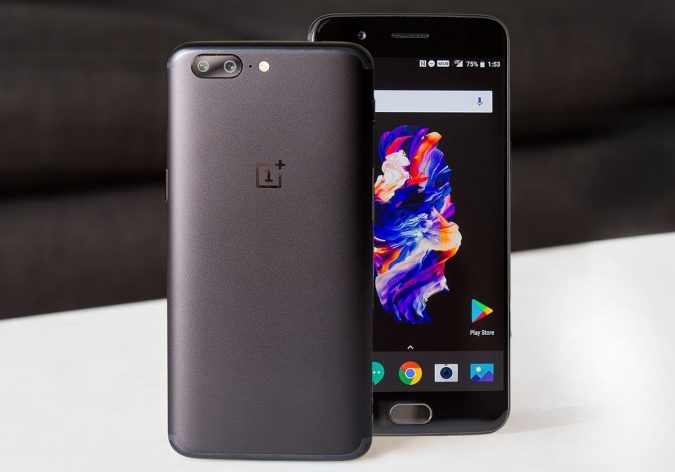 This company has been the top-ranked since 2012, and it has a vast range of different smartphones, most of them are the well-known Galaxy series. Samsung might be the first company to launch a modern, flexible phone screen in 2017. This brand has boomed all over the world and will continue excelling even in the future. The company has gained a large market share making it earn massive revenue from the sales. 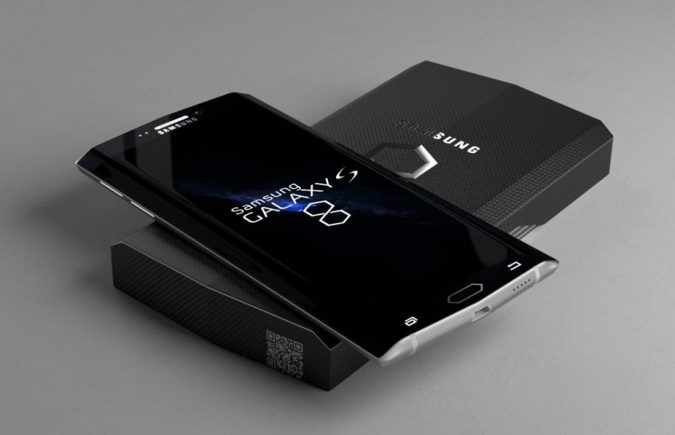 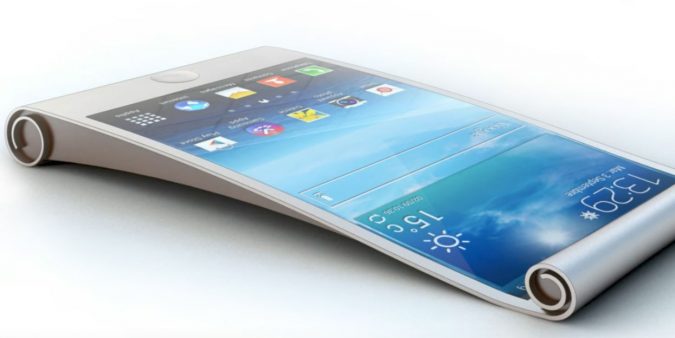 This company has been in the limelight for acquiring the Motorola’s handset business from the Google company. It is known to be a key player in China and has managed to sell millions of mobile phones across the world. Lenovo has been updating their systems to a more modernized technology due to the competition in the market. It is a new entrant, and it has already managed to be among the ten selling company. 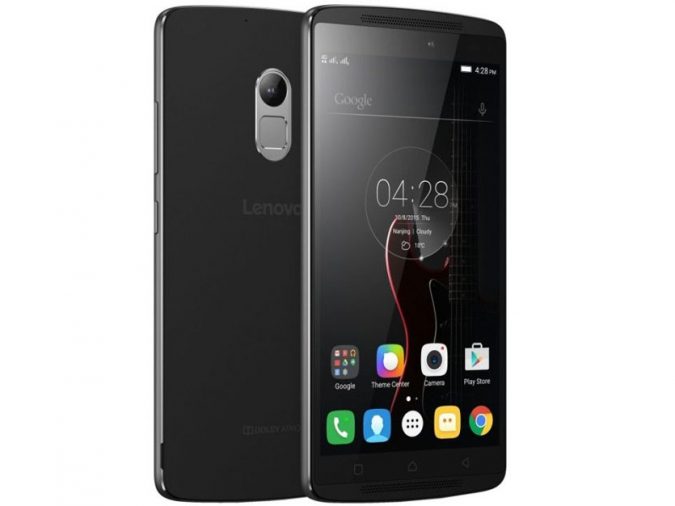 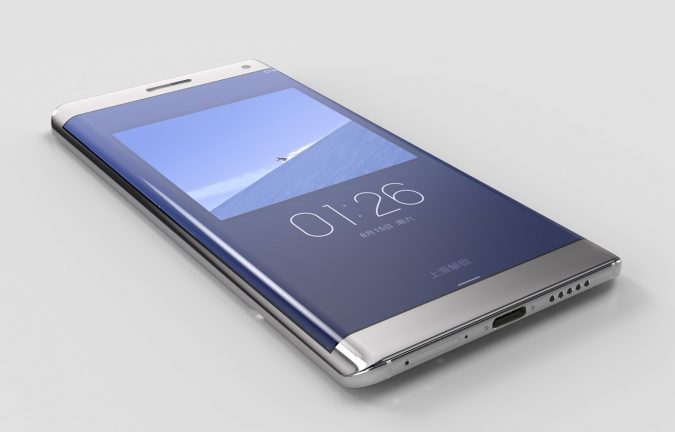 They have a range of smartphones which have won its popularity in the market. Their incredible designs, intuitive flagship systems, and features have made this company earn tones of revenue in the past years. A lot expect that if they continue with the same trend, the market share will increase; and they still gain their place among the top ten most used mobile phones. Their G series which was a great breakthrough for the company helped them sell millions of units within a short period. Not forgetting that it is one of the oldest companies, the history made LG company gain its popularity, increasing their revenue to the maximum. 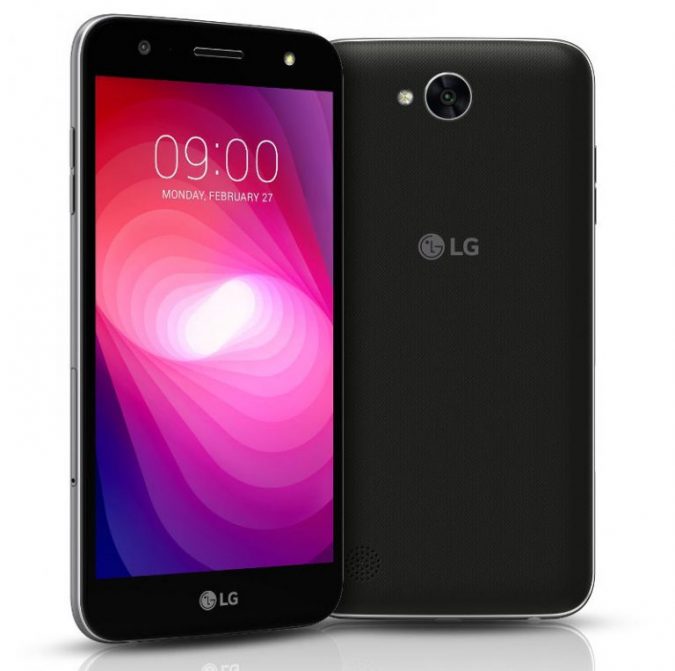 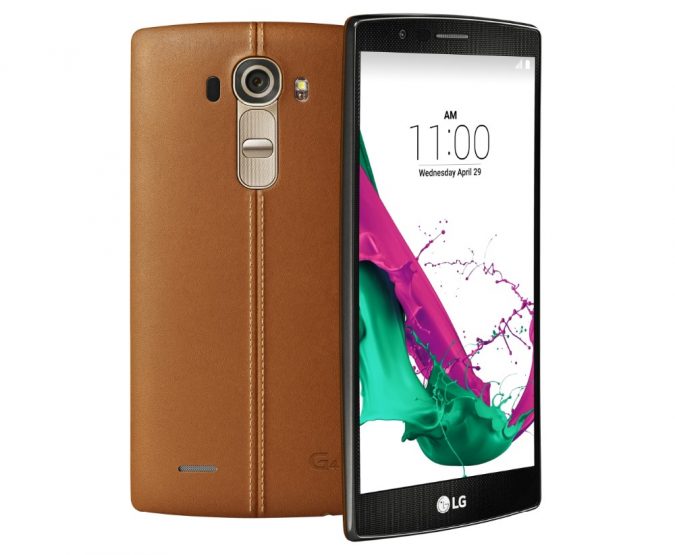 This is one of the best Android smartphone companies which made headlines lately. It was not among the top ten selling company years back. The features are great, and they target a few customers comparing to Lenovo that makes cheaper phones with amazing features, enabling a wide range customers to enjoy their products and services. 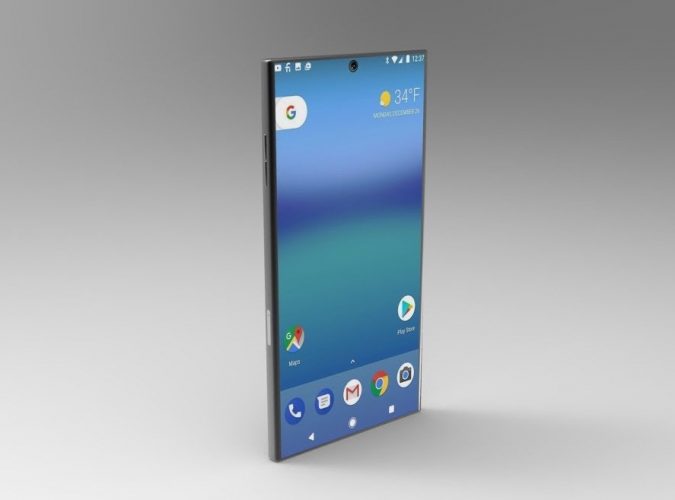 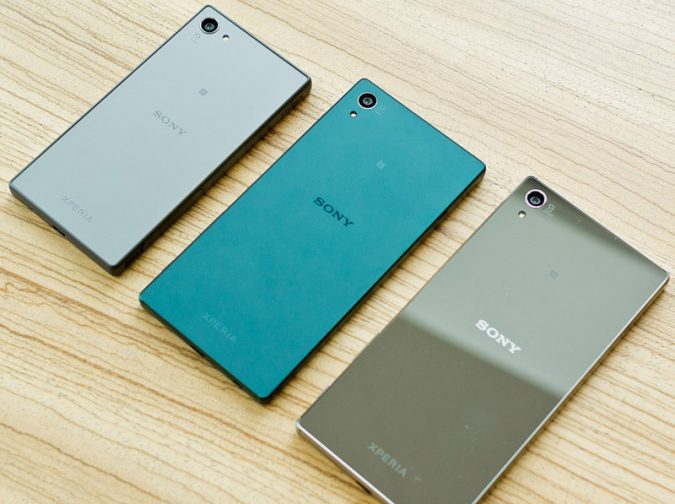 Nokia is one of the oldest mobile phone brands that has made large revenues and has tried so hard to compete with other giants’ competitors in the market. Although the company sold its business to Microsoft company, it has always been ranked the best among the best.  Though at some point the company has reduced its sales compared to 2012, their mobile phones are still among the best. 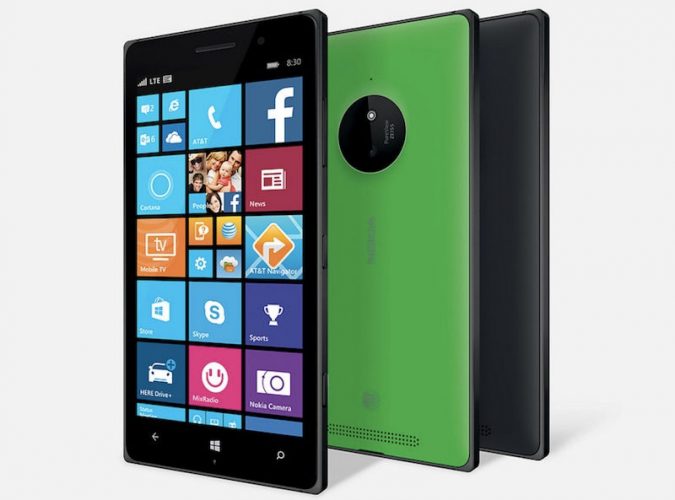 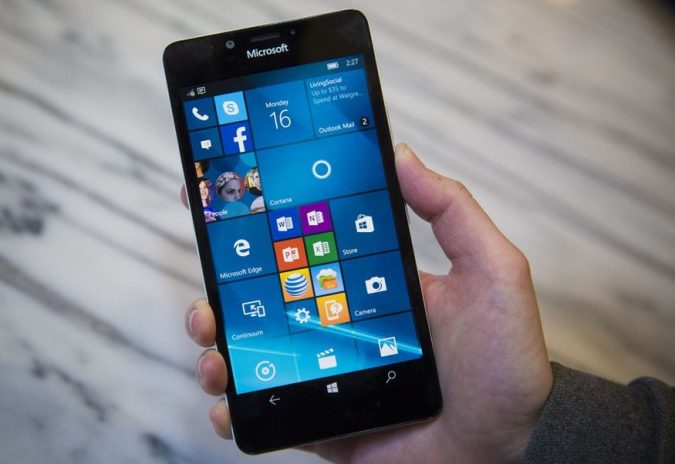