Islam is the second religion by number of followers all over the world. Like Christianity, a big number of people adhere to this creed; the number of Muslims reached one billion and a half in 2011. The majority of this number is found in specific regions in the world; Africa and the Middle East are the two biggest Islamic centers. However, as a result of the Muslim immigration from Africa and the Arab world to European and American countries, Islam started to spread abroad. You would find it for example the second religion in Britain after Christianity. Although the Gulf countries, Indonesia and Turkey are the richest Muslim countries, they do not top our list in having the biggest number of Muslims on a world level. Let us see what are the top 10 Muslim countries? 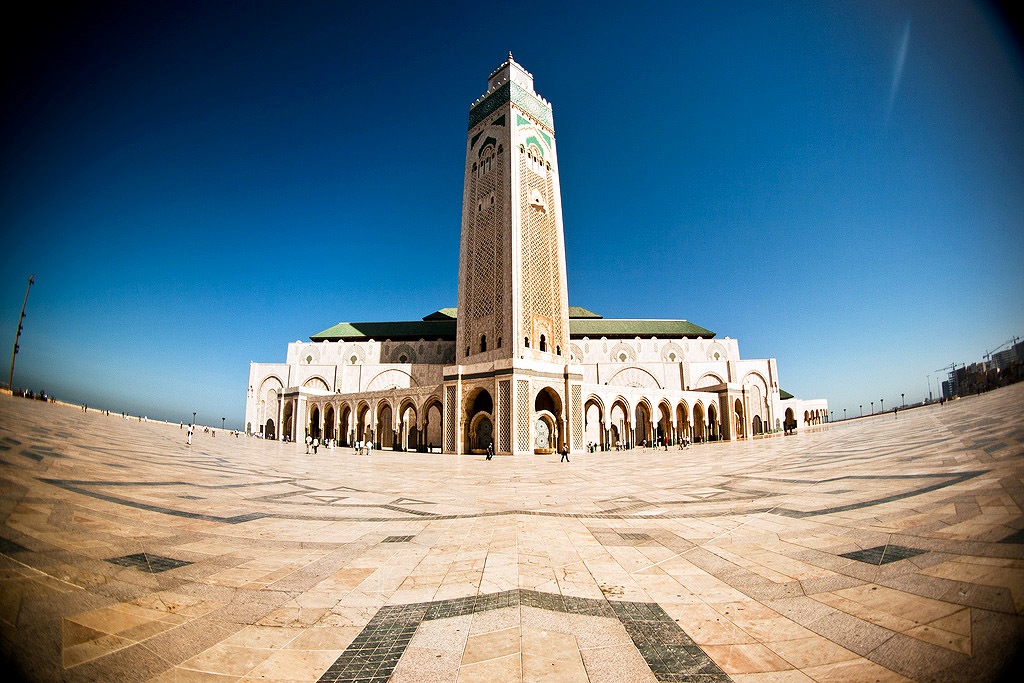 Most of the Moroccan population, about 34 million people, is Muslim. 99% of the country’s population embraces Islam and only less than a thousand do not. In addition, the majority of this majority are Sunnis. In spite of this consensus, the small number of Muslims in Morocco compared to its counterparts makes it the last one on our list. 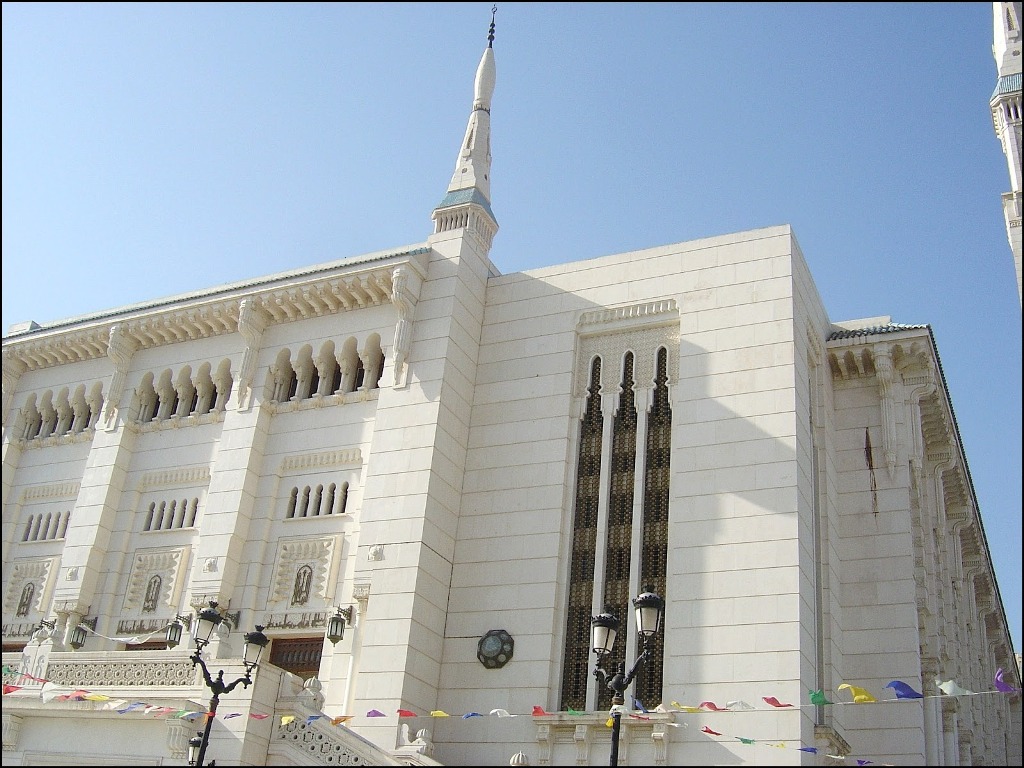 Algeria started to embrace Islam as the major religion in the 670s. With about 40 million people in the country, more than 90% of this number embraces Islam. While Sunni doctrines pervade the country, Sufi ones have recently carved a niche for themselves. 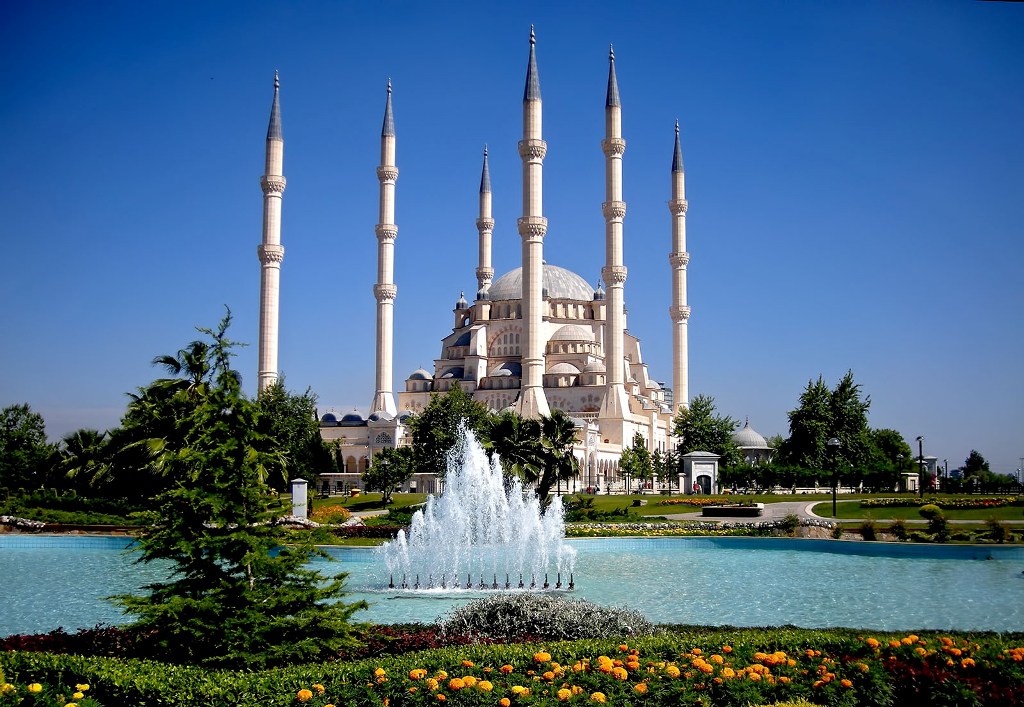 The number of Turkish people totals 77, 695, 904 and the number of Muslims is about 75 million people; it is a wonder why the state calls itself secular. This secularization trend, however, started during the Ottoman Empire on the hands of Ataturk. He then decreed that the religious education would be banned at schools and Turkey started to hide its Islamic features but only on the surface. 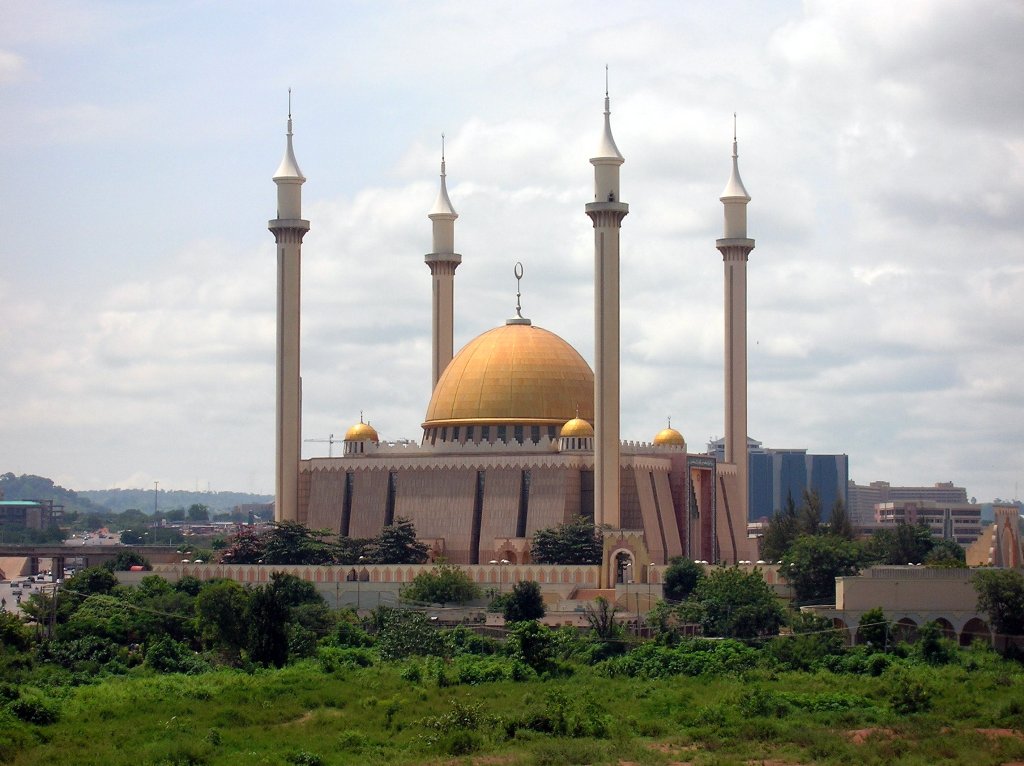 With more than 175 million people living in Nigeria, less than 76 million are Muslims; the rest of the population embraces Christianity. The majority of the Muslims are Sunnis and a small number is considered Shiite. Nigeria, thus, is considered the largest country in West Africa by the number of Muslims living on its land. 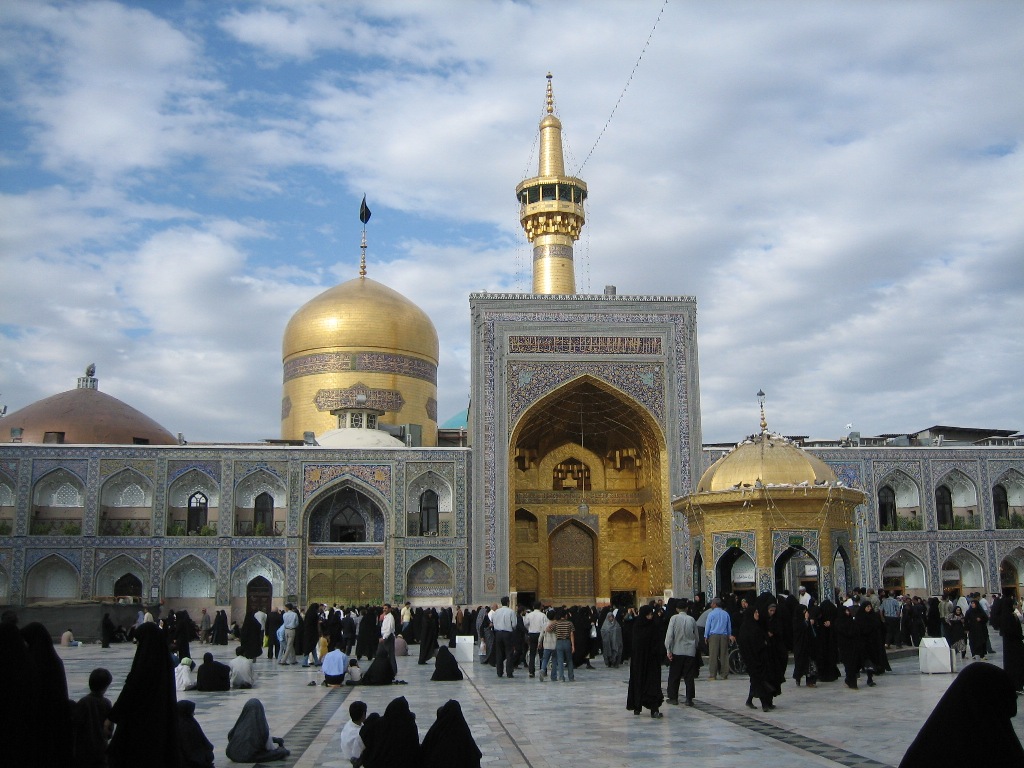 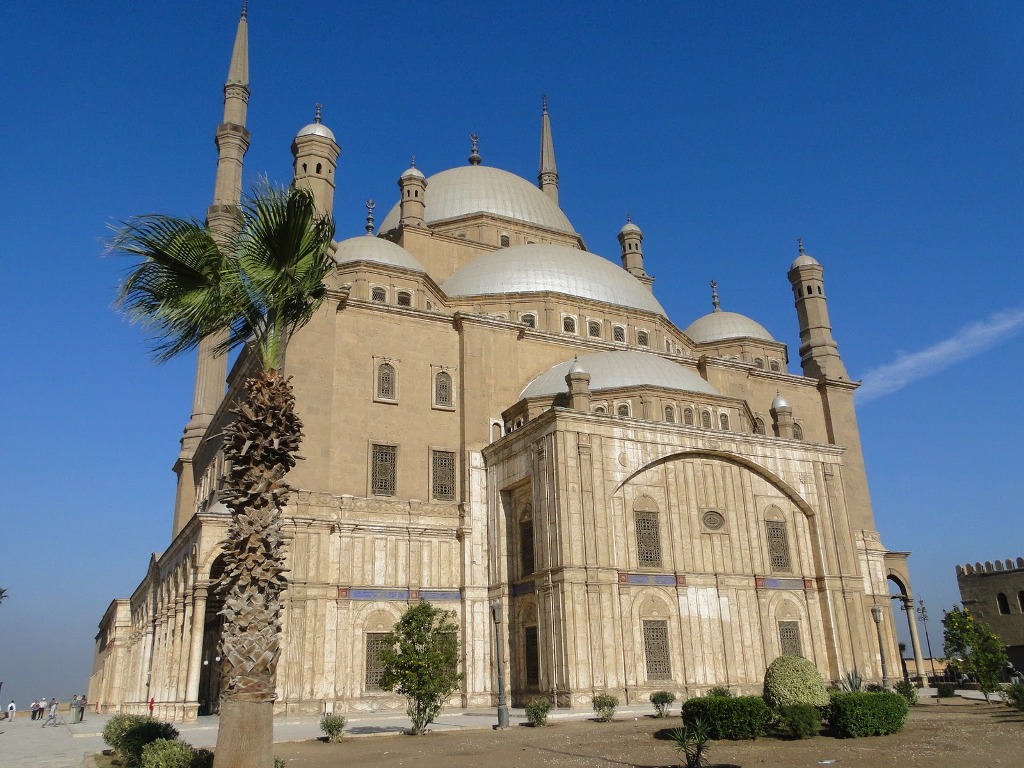 Only 2 millions in a state of nearly 90 million people are not Muslims. Most of the Muslims living in Egypt are Sunnis and only a minority is Shiite. Unlike Turkey, Egypt has a mixture of Muslim and Christian people; however the state’s religion in Egypt is officially deemed Islam. 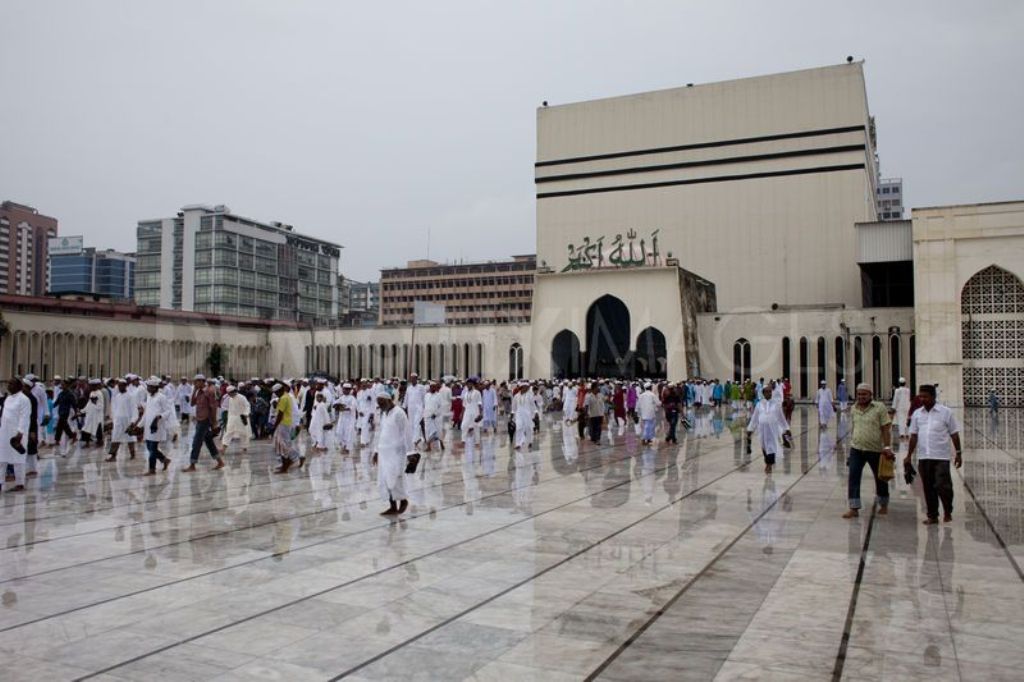 With a population that totals about 157 million people, 93% are officially Muslims. Like Turkey, it was deemed that Bangladesh is secular but it has recently changed the state’s religion to the moderate Islam. 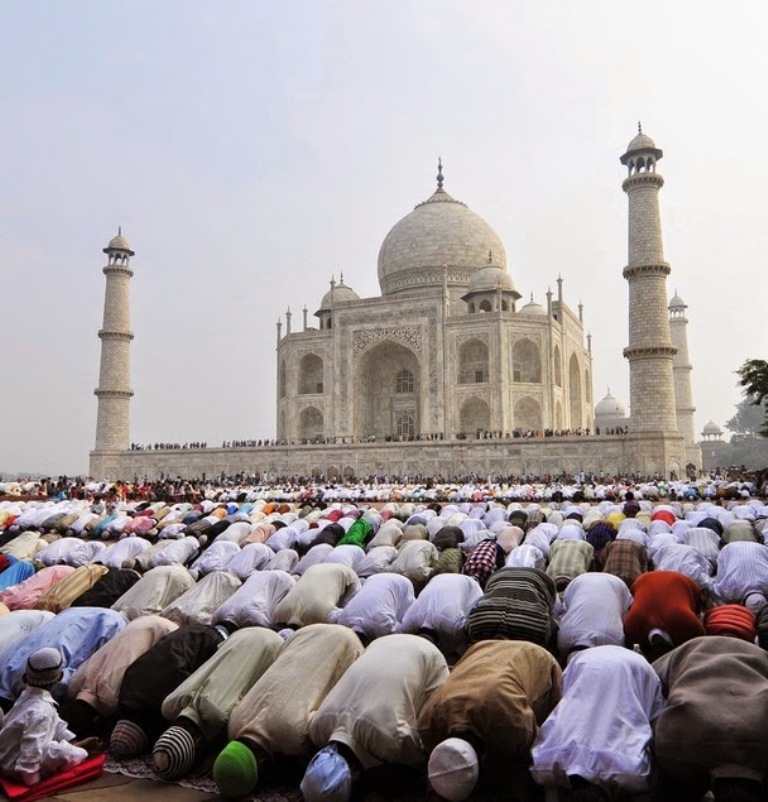 Having one of the world’s biggest populations, a billion and 210 million people; around 177 million people in the country are Muslims. Through ages, India used to help appease the riots between Muslims and Hindus. As equal partners in the same country, the two religions worked hard to peacefully coexist. 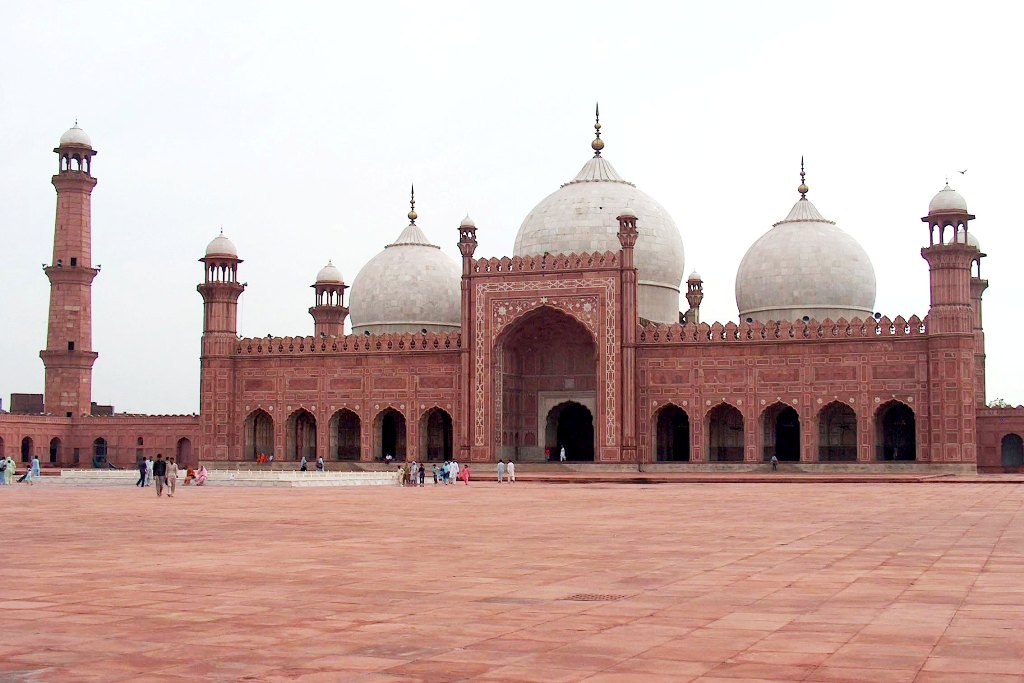 It is called the Islamic Republic of Pakistan and no doubt Islam is the official religion of the state. A very small minority are Christians and Hindus. Though most of the Pakistani Muslims are Sunnis, Pakistan is known to have the biggest number of Shiites after Iran. 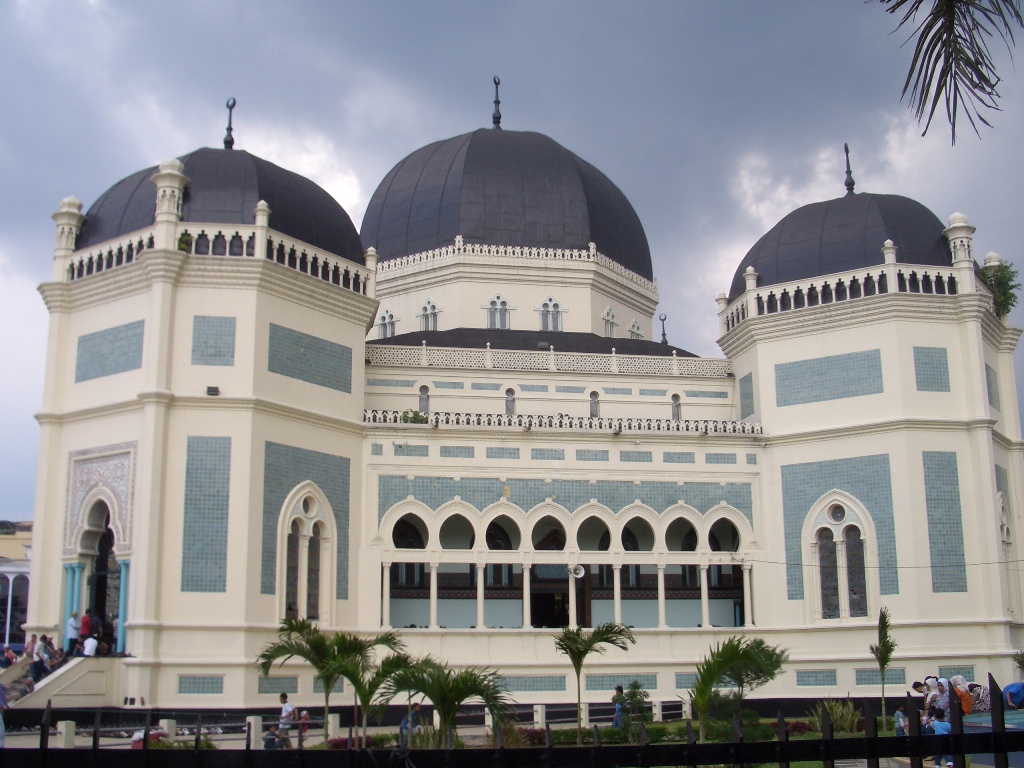 The number of total population in Indonesia exceeds 253 million people and the number of Muslims there is around 204 million. With a majority of Muslims, like Turkey, the state is officially secular. There is a Shiite minority on the Indonesian land as well and it spreads around Jakarta. 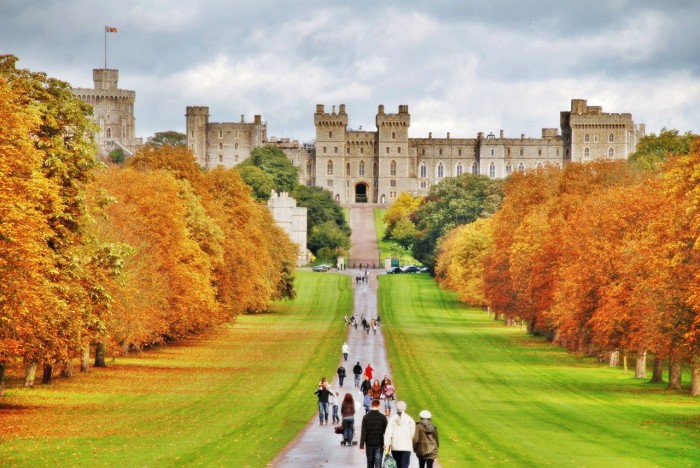 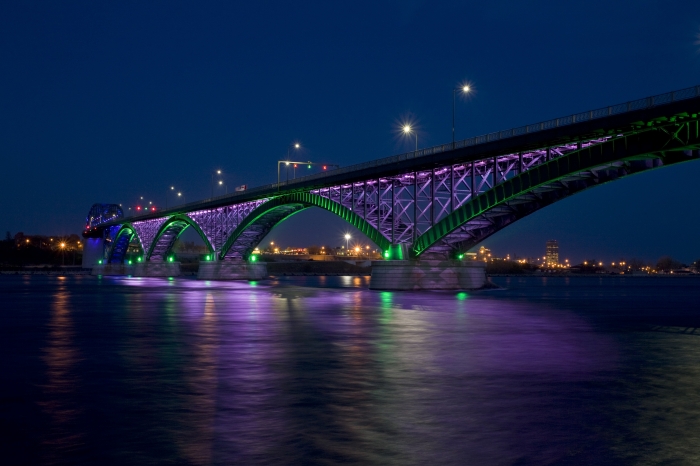 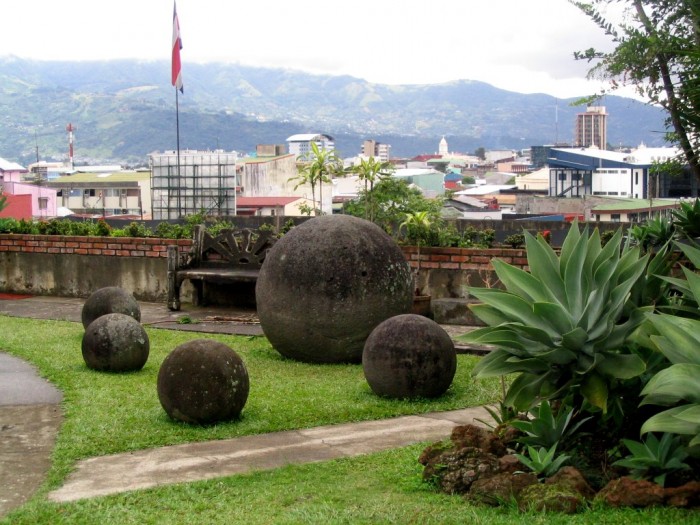 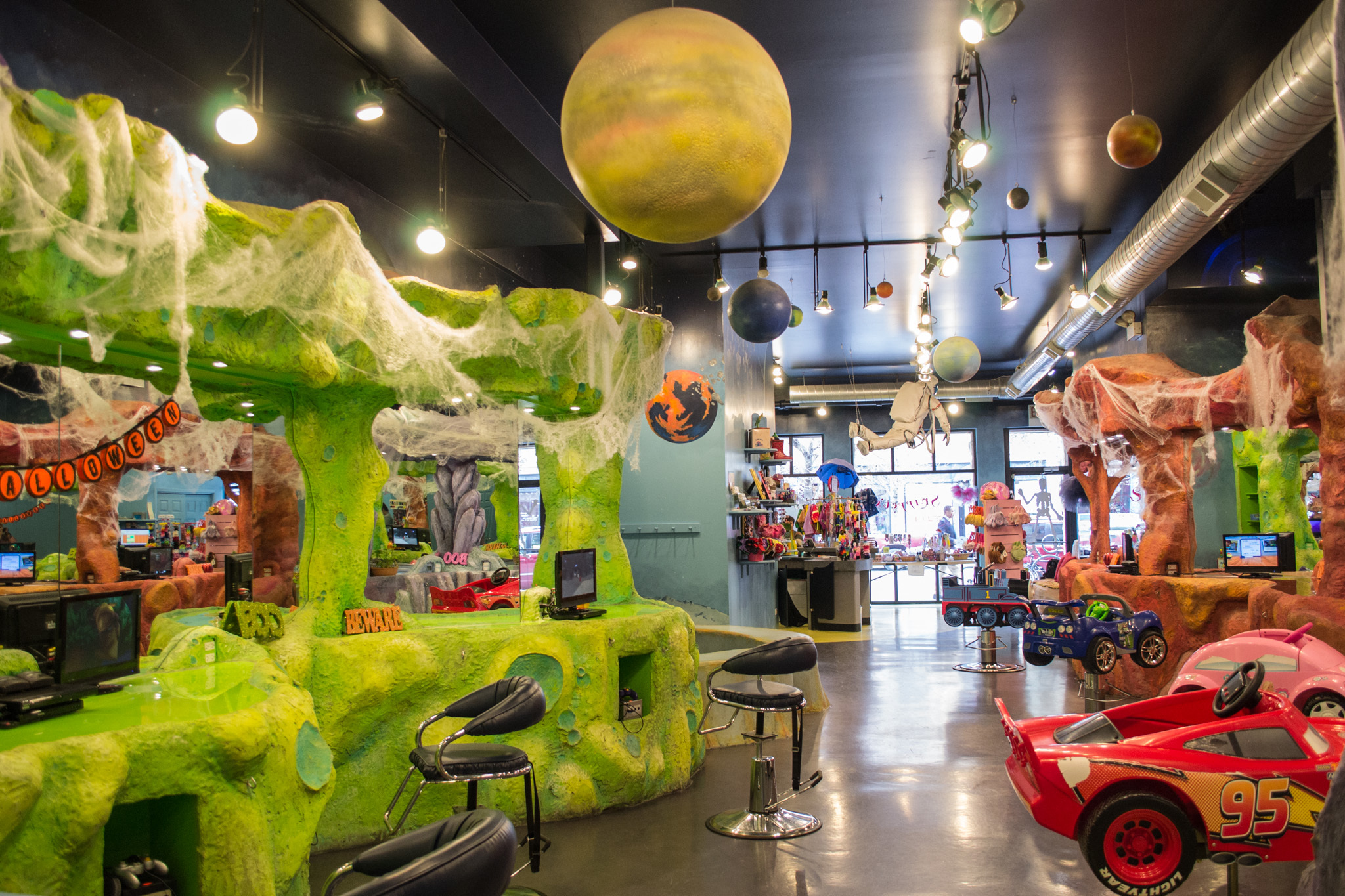 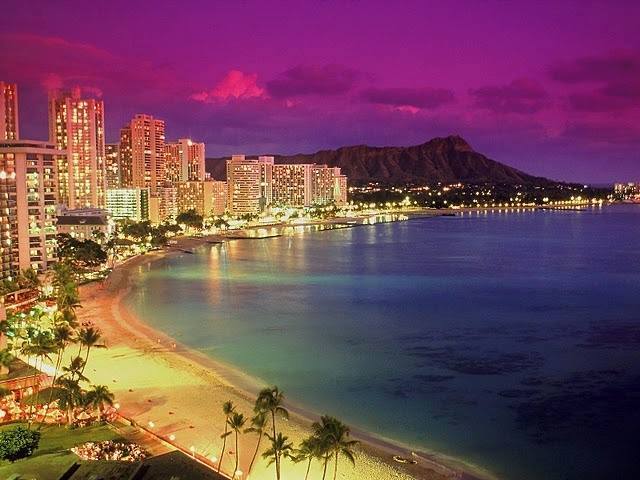