Choosing a good name is considered one of the daunting challenges that face most parents  after having a baby. They are fully aware of the importance of the name given to their baby. The people will know this person by this name that will stick with him forever. This process might be restricted in some countries. However, there are countries, like America, that allow you to choose whatever name you want. One of the best ways that would help you choose a good name is to consult your parents, friends or neighbours. Many parent may want to name their baby after a relative or a friend, which would also allow them a big number of good names. Religion also plays a role in choosing the name. Many people have religious backgrounds and choose names with religious tendencies.  Other people may name their babies after great thinkers, scientists or celebrities who were able to shape the history. Here are some of the famous names that would help you choose one name.

This name has a Greek origin. Sophiology is one of the concepts known in philosophy that is concerned about wisdom. Sophia is regarded as the goddess of wisdom. Plato looks at philosophy as philo-sophia which means a friend of wisdom. 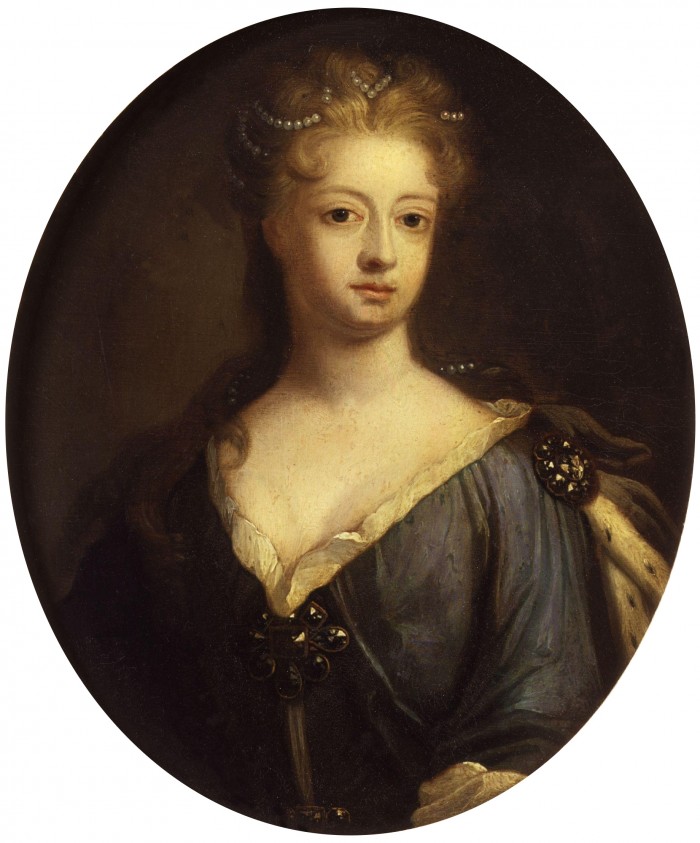 This name is taken from the Irish name “Uilliam” which was derived from the Frankish “Willahelm.” It means a warrior or a strong person who has strong will and resolution. “Will” means “resolution” and “helm” is part of “helmet”. It came in the first place among the most famous names in the BabyCenter database and the US Government Social Security Administration. 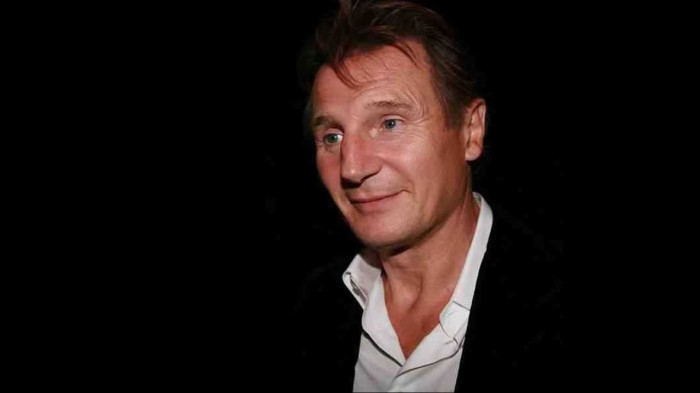 The origin of this name is Germany. This name means “whole” or “universal. It is the name of a famous novel about romance by Jane Austen. Emma, Emily and  Amelia look as if they are similar. The popularity of this name arises from the fact that it makes allusion to great heroines like Bovary, Goldman and Jane Austen’s protagonist. 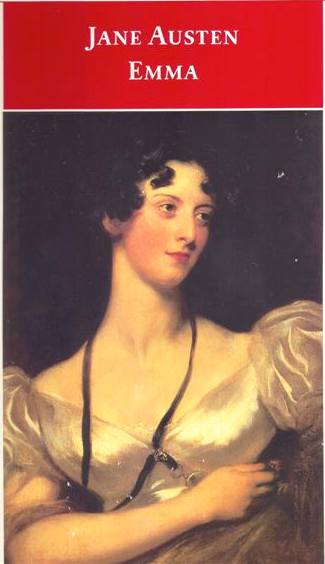 This is a Gaelic baby boy name. Some people want to name their baby after Saint Lucas. This name refers to prominent people such as Lucas Cranach who is a famous German Renaissance painter and printmaker, Lucas Samaras who is an American artist and director George Lucas. Lucius and Lucian have different meanings. 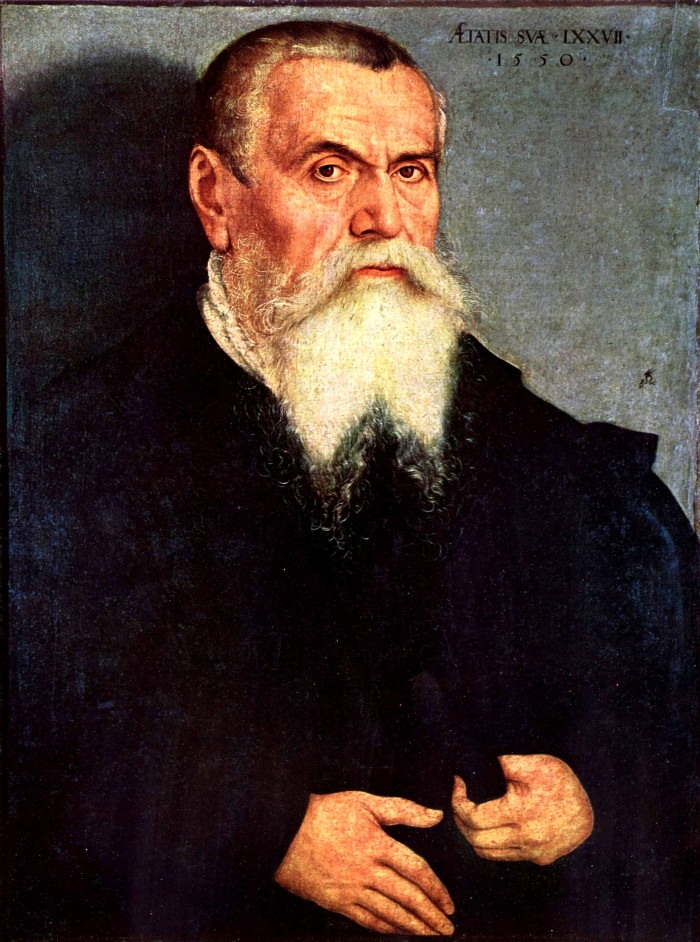 This name is derived from the Latin word Latin lilium. It is the name of a flower so it is considered a symbol of beauty, purity, innocence and perfection. This name received great popularity during the late 20th century. It is one the favourite name for celebrity parents like Chris O’Donnell, Kate Beckinsale and Greg Kinnear. 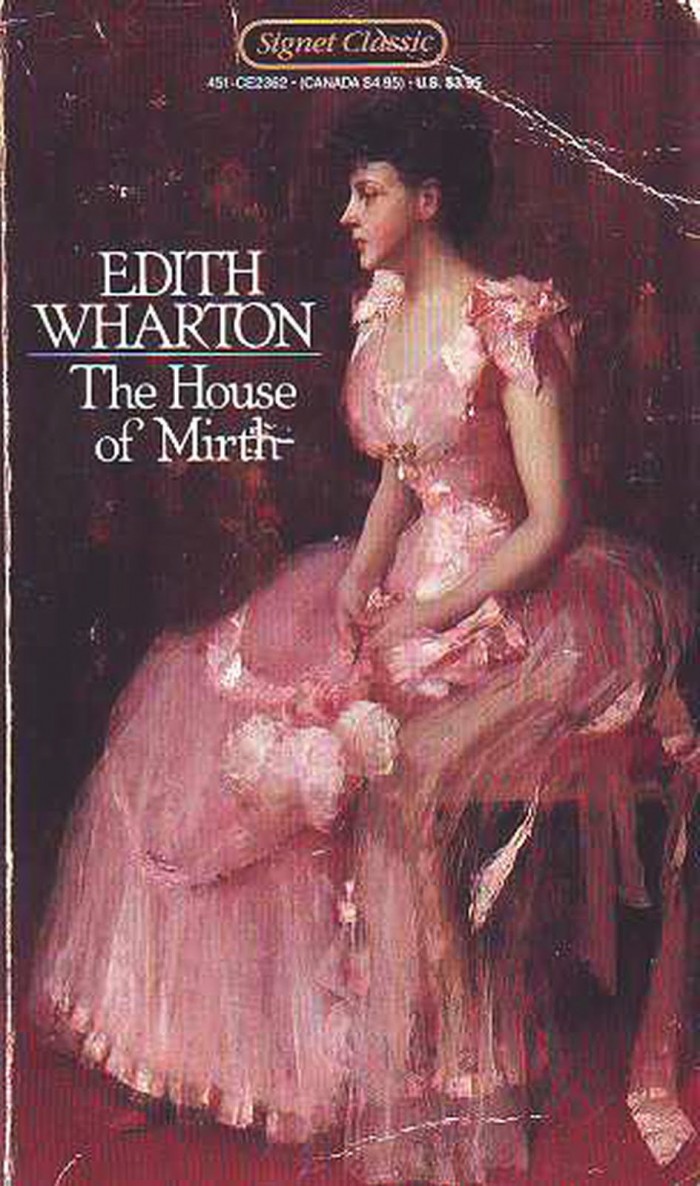 This is a French royal baby boy name that means “a stone worker”. The alternative spelling of this name is Masen. This name is currently ranked # 4 in U.S. births. People with this name are practical ones who love hard working. They are full of energy and they are able to achieve a great wealth. 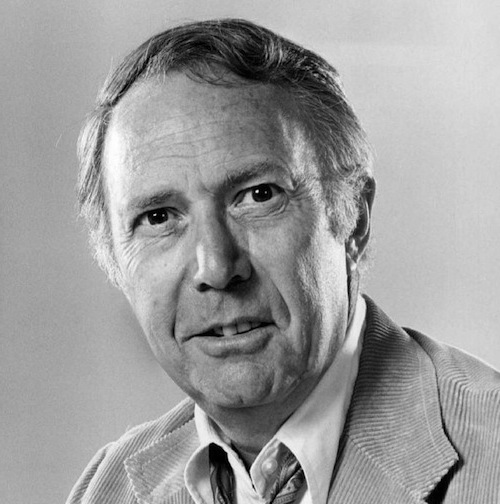 This is a baby girl name. This name became famous in England in the 13th century when Isabella of Angoulême married the English king John. This name means “pledged to God” or “God’s promise”. It has different variations like Isabelle, Isabella and Bella. 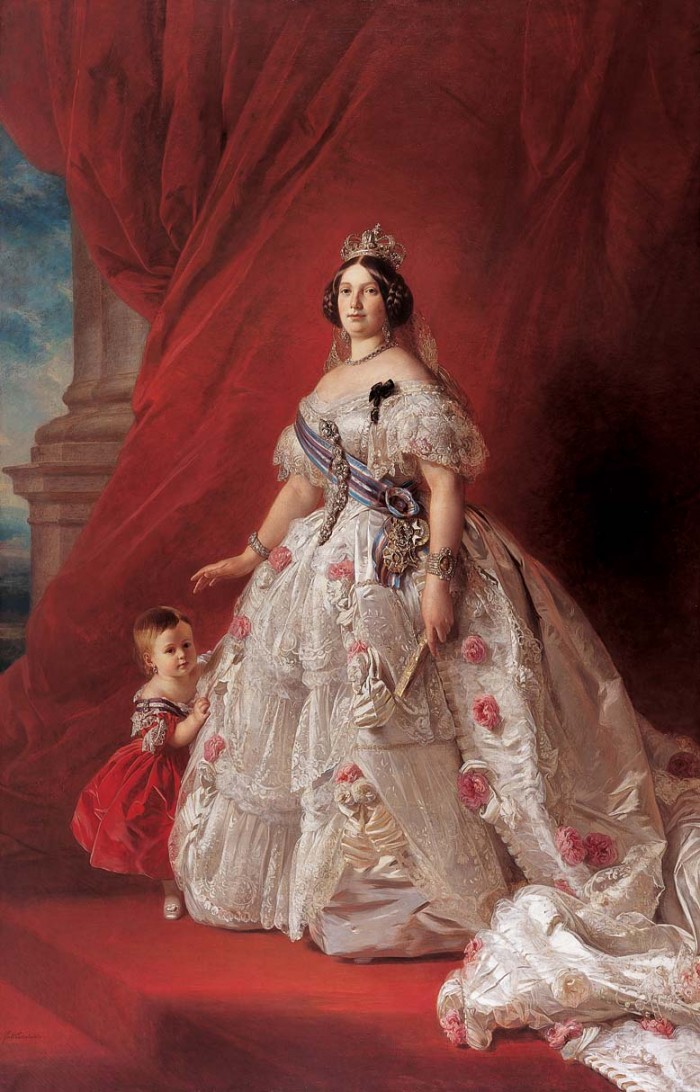 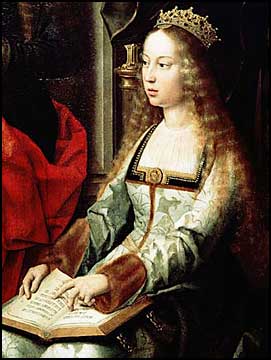 It comes in the second rank among the most famous names in England. It is said that this name is derived from the Old French Olivier, which means the olive tree. It is said that it is the Normans who brought this name to England. Oliver Twist is a famous character in Charles Dickens’ novel. 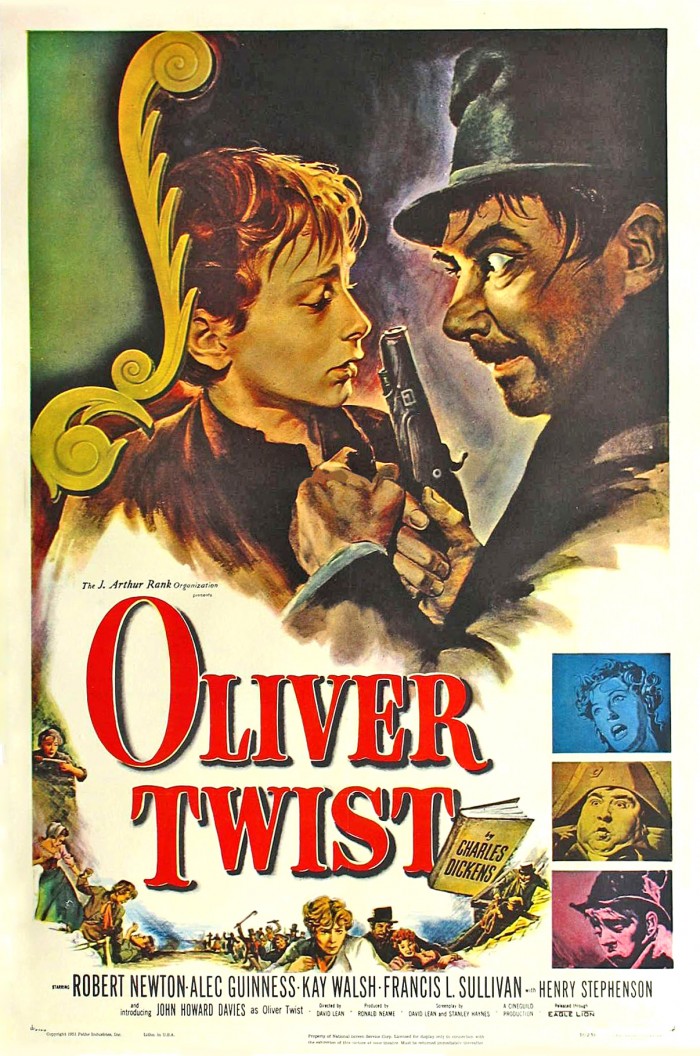 This is a French name that means “Born On Christmas Day”. It has diverse spellings like Natalee and Natali. It is the name of prominent figures such as Natalie Wood who is an actress, Natalie Cole, singer and Natalie Maines, lead singer of “The Dixie Chicks”. This name was given to babies born on Christmas day. 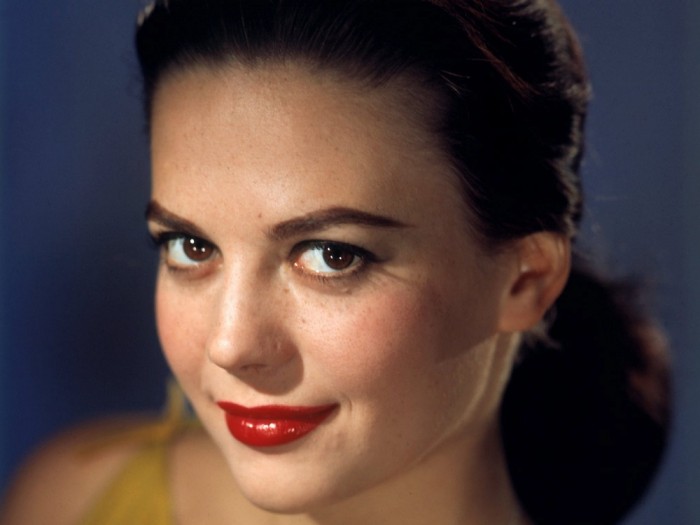 This is a name that has its origin in Hebrew. It means “God Will Increase” or “God shall add”. It is a name known in many ethnic communities. Joseph is the favourite son of Jacob in the Old Testament. In Islam, it is spelled يوسف or Yūsuf.