The Second World War, or WWII, started in 1939 and lasted for 6 years. It is a catastrophic war that claimed the lives of many people on earth. The war involved nearly all the earth’s nations especially the Soviet Union, United States, United Kingdom, China, France, Poland, Canada, Germany, Japan and Italy. There were two parties fighting each other, the Allies and the Axis. With the invasion of Germany and the capture of Berlin, the war ended. The result of the war was a sweeping amount of loss and destruction that was beyond people’s understanding at the time. Concentration camps, genocide, and slave labor were but some of the mean methods Hitler used to get rid of Jews during the Second World War. These methods are only symbolic of the atrocity of the war. The following is the top ten important facts about WWII:

The swastika is a well-known symbol for the old Nazi regime. In minds of many people, the swastika is a symbol for violence, abuse, and bloodshed. Nevertheless, history has another opinion. It is an old religious symbol in Hinduism standing for fertility and wealth! 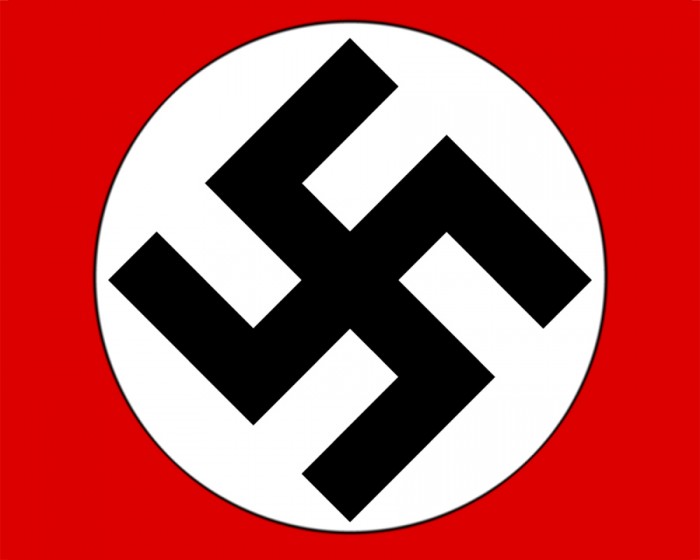 It is a glittering fact that WWII is number one in the list of wars with highest death tolls. It is estimated that the number of people who died in this 6-year long war was between 40 and 80 million. Half of the dead people were civilians, and about 20 million of them were Russians only. 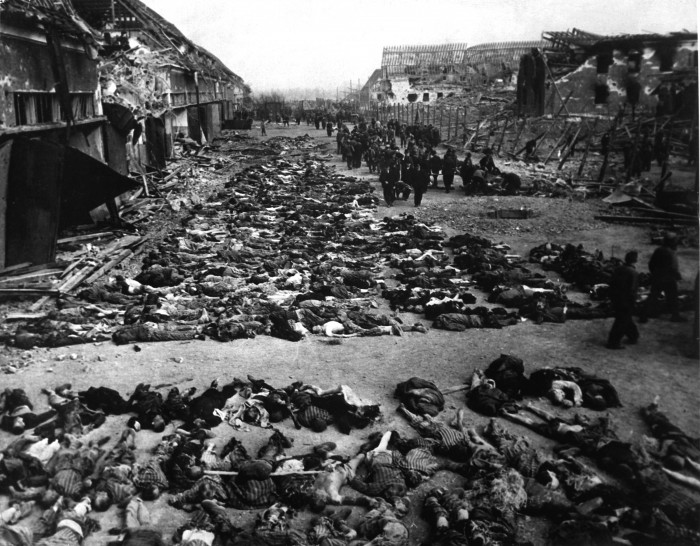 Germany during WWII was known as the Third Reich. It followed the first Reich, the Holy Roman Empire, and the Second Reich, the Hohenzollern Germany. Arthur Moeller, the German author, was the first to use the term Third Reich in a book with the same name. 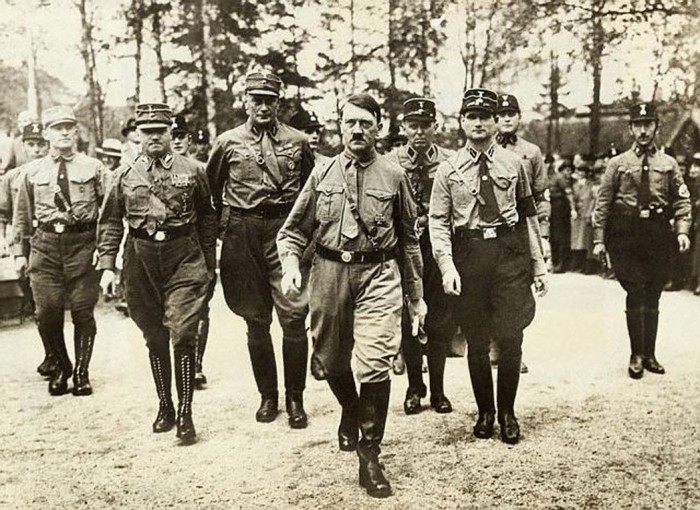 The Schutzstaffel, known as SS, was a German group which major goal was to protect Adolf Hitler. With time, their role expanded to the killing of Jews and doing other things like running the brothel called “Kitty Salon.” The prostitutes’ roles were to secretly get information from men who visit the brothel. 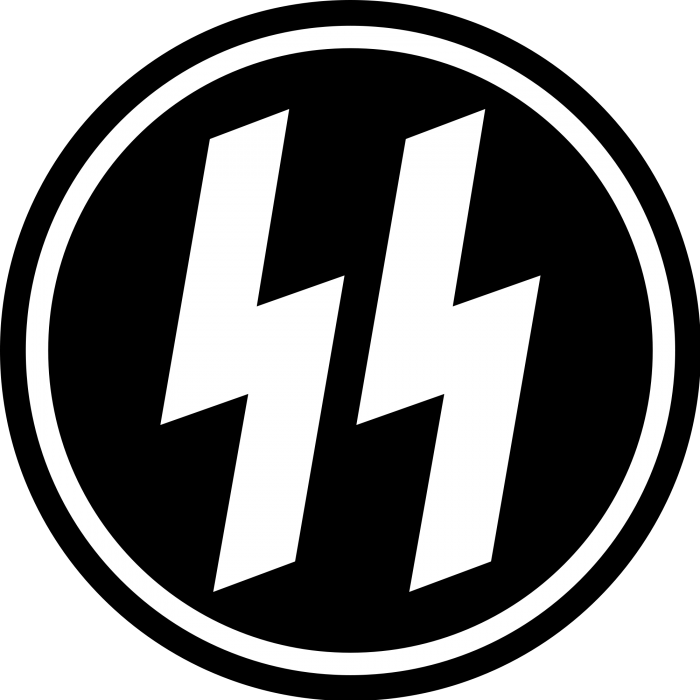 The secret double agent in MI6 under the codename double o seven was not James Bond as Ian Fleming created him in his fictional series. The real 007 was the Serbian Dusko Popov, known as “Tricycle.” 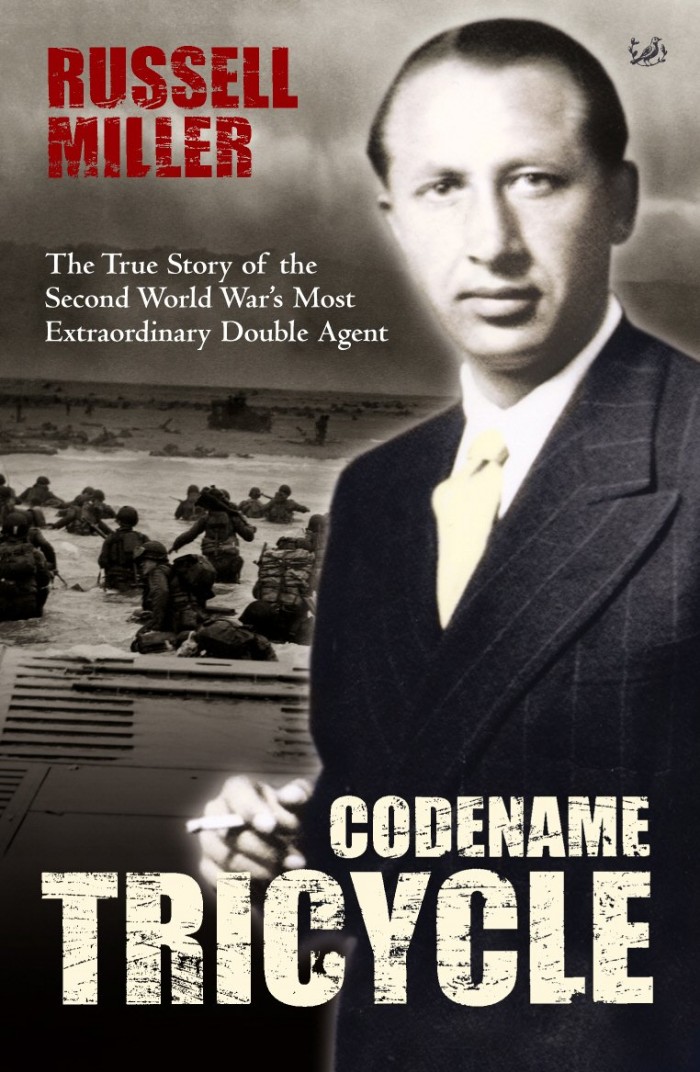 The U.S. president Franklin Roosevelt at that time tried to get a car that could resist bullets, but was one problem. The president was allowed no more than $ 750 for his car, an amount that could not buy him the desired car. The president, thus, used the Al Capone Cadillac in order to deliver the Pearl Harbor speech. 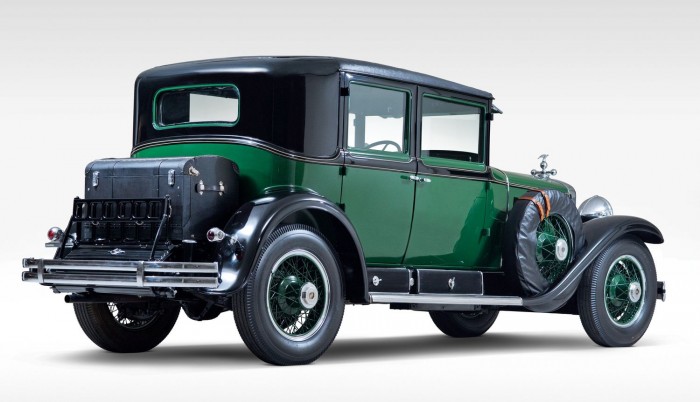 A Fu-Go or a fire balloon is a type of balloon that the Japanese used during WWII in order to set the American lands into fire. Widely known as incendiary bomb, they were sent to American farms and cities in order to burn it. 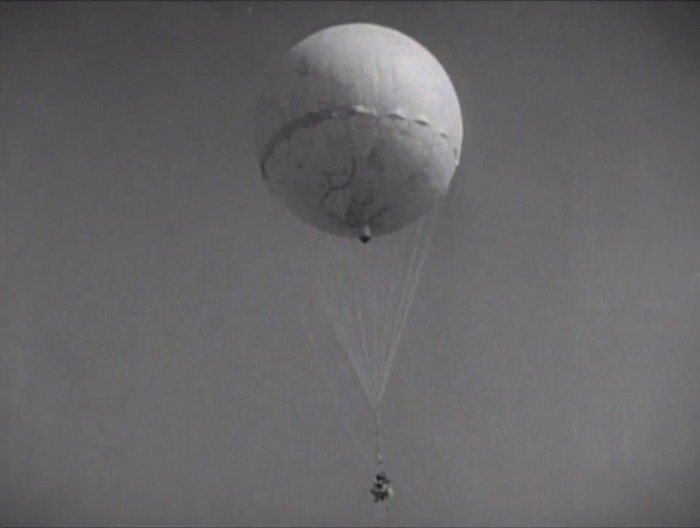 There were a lot of killing and atrocious actions against Jews during WWII. This happened because Hitler was against Jews and decided to get rid of them with any means. He used what is known as Auschwitz concentration camps that used poisonous gas to kill kids. Despite of all of these atrocities, a strange fact is that most of the American army were Jews! 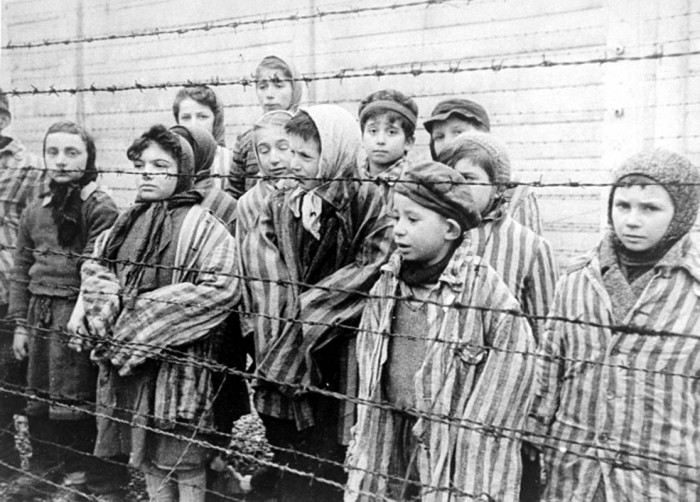 After the formation of the Union of Soviet Socialist Republics, or USSR, it became a super power and started to compete with the United States. 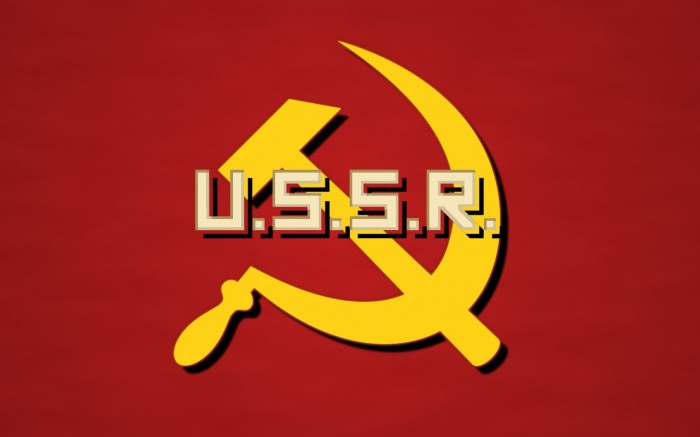 Joseph Mengel, nicknamed as the Angel of Death, was an officer in the Schuftzstaffel Germanic group and a physician in Auschwitz concentration camp. As his nickname indicates, the man’s job was to choose children for the gas chambers. He also used to perform deadly experiments on prisoners. 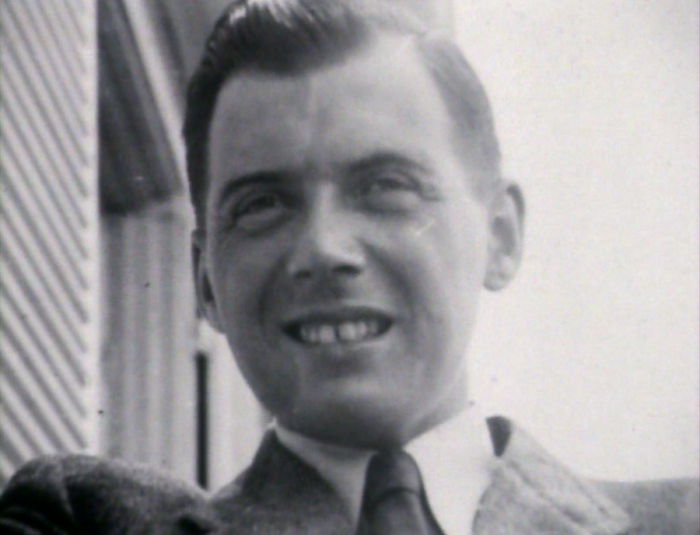