What is the meaning of a transfer according to the field of professional football? It means the action that the football player takes to move from one club to another with a contract. There is also what is called a transfer fee; it means a kind of compensation that is paid for the player’s rights. This means that the player is owned by one club with %50 of his rights. Here in this list, you will see ten of the most expensive players on football history.

Gareth Bale is the result of great speed and skill, and he has an awesome power in his left foot. He is the first player at the age of 17 who scored a goal for his national team. This powerful football player has scored 26 goals on 44 matches. Then he has joined Real Madrid, after playing for Tottenham. The transfer fee cost, €86 million. 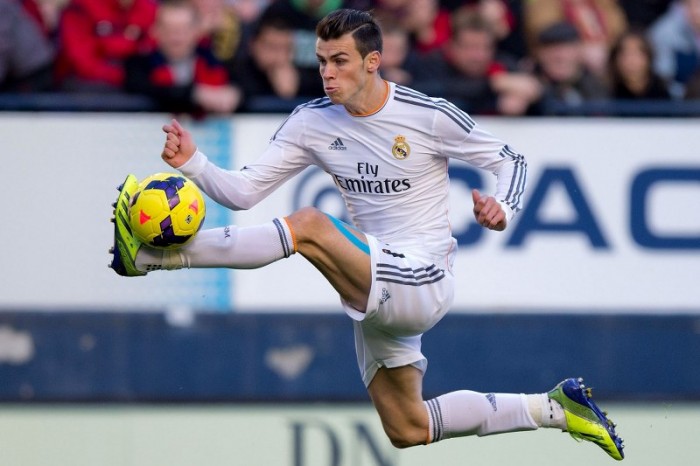 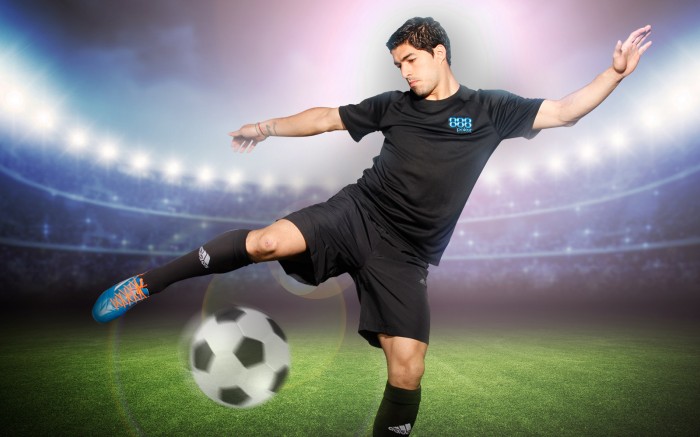 This player is known for his great abilities including his acceleration, dribbling skills, finishing and ability to use both of his feet. The transfer fee of his moving from Santos to Barcelona cost €71, 5 million. This shows that he is a great football player in the world. 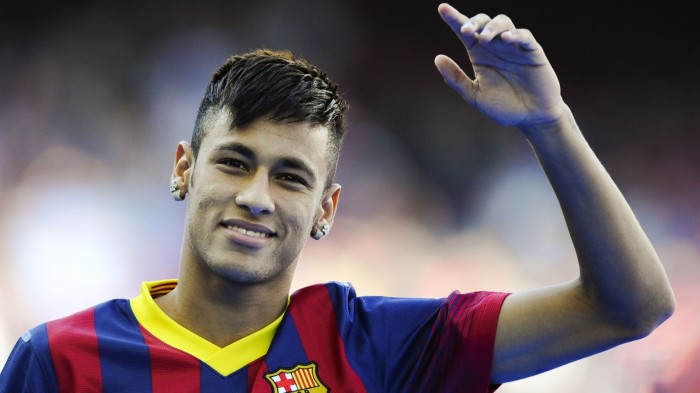 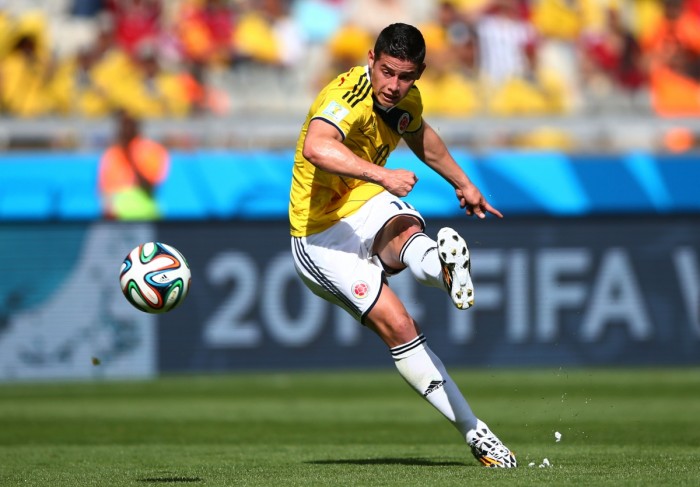 He is a very quick player and he is capable of playing as a more central attacking midfielder. The transferring fee cost too much; as it was € 59,7 million. He has a great as a central midfielder. 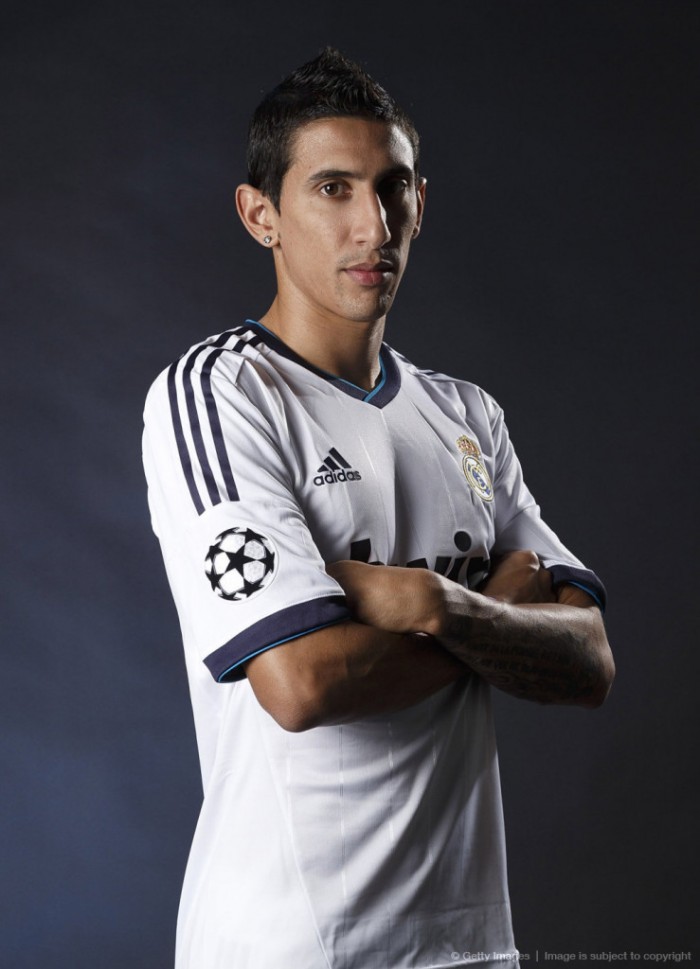 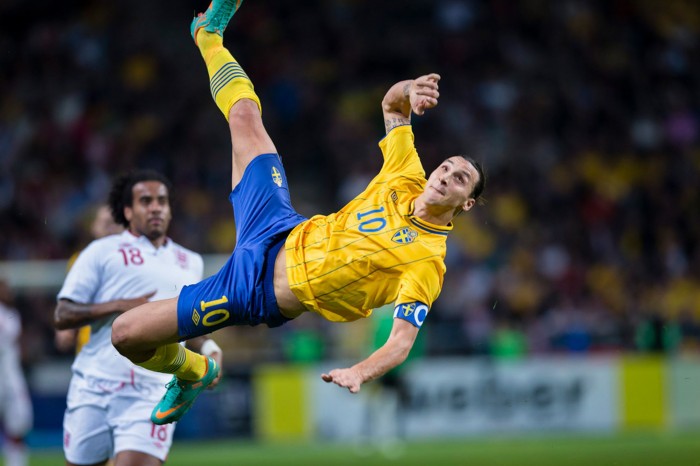 Kaka is a Brazilian Super-Star and attacking midfielder. His transferring fee cost € 56 million when he moved from Ac Milan to Real Madrid. He is a strong player, so he deserves to be one of the most of being a superstar. 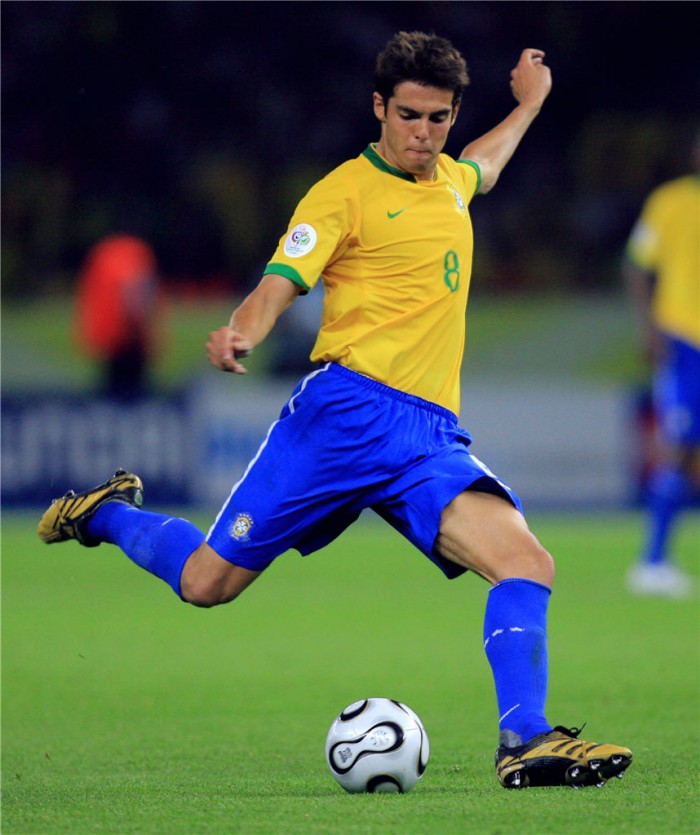 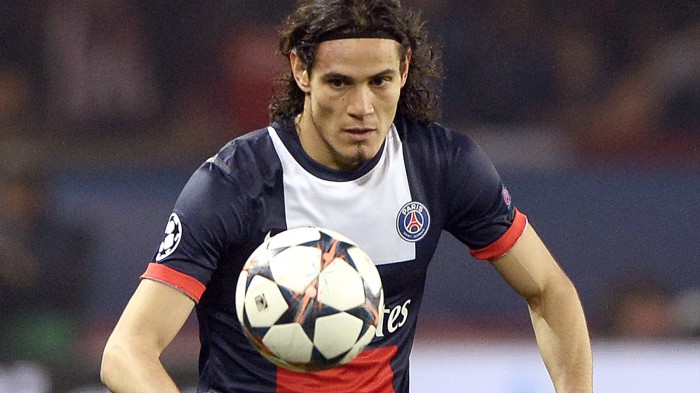 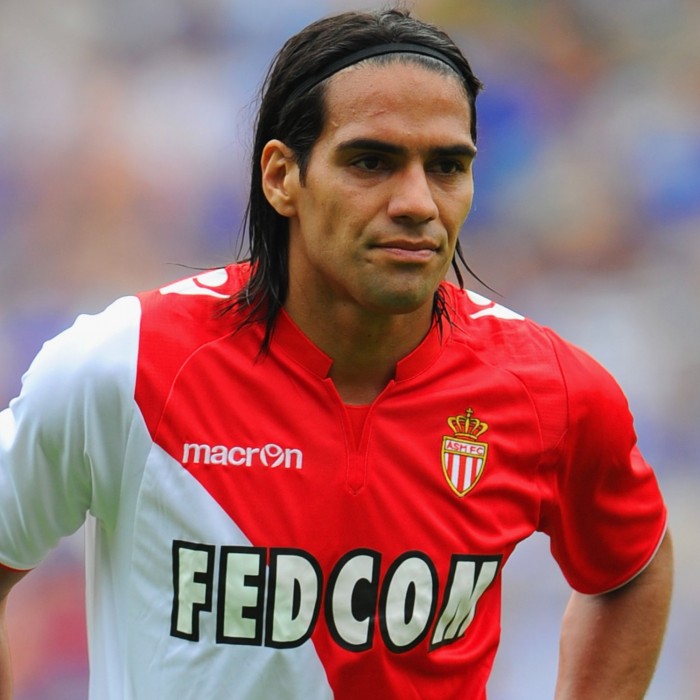 In a nutshell, all of these players deserve to be in the list of the most expensive players in the world.