Health is a thing we cannot buy. If we are not protected from diseases that can turn us off, we will meet disasters. The history has experienced many epidemics that claimed lives of masses of people. In many times, there are epidemics that controlled a whole population. From these awful epidemics, we selected the most dangerous epidemics in a list of 10.

This disease has been on Earth since thousands of years. It is caused by polluted food and water, to harm the nervous system of a human. In 1952, the U.S faced a great wave of this disease, that targeted about 57,628 people. In 1950s, there is a remedy that was discovered to be a successful treating these cases. 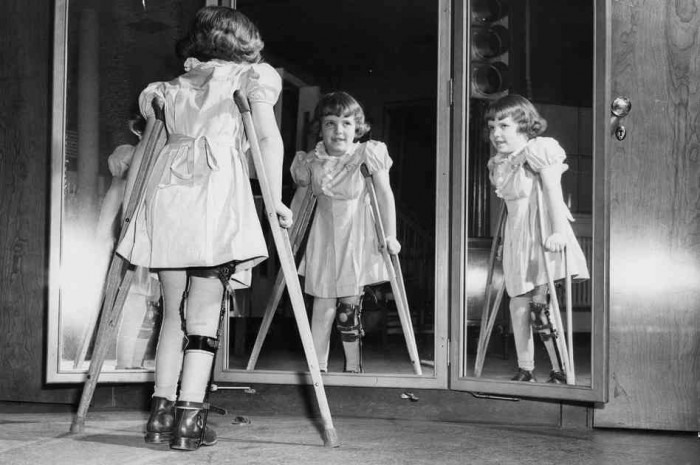 It is a disease that has been around since 10,000 B.C. It claimed lives of about 500 million people throughout history. Yet, now there are no cases with smallpox as it is finally eliminated. The disease proved to be destructive, as in the wave that emerged in 1770s, the disease killed more than 145,000 people. 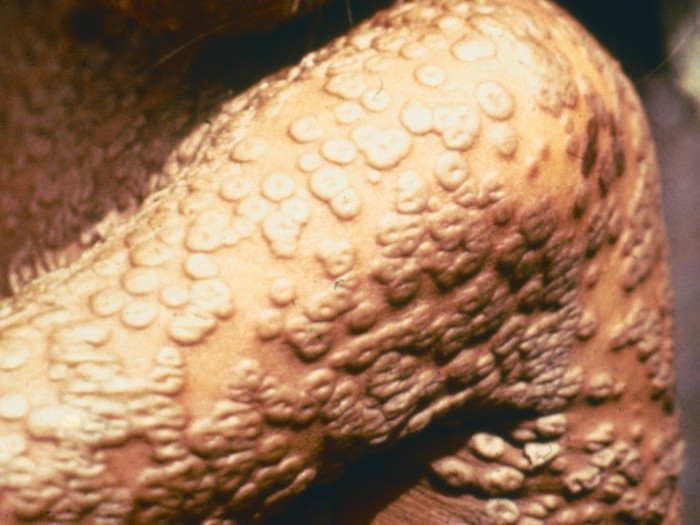 It is a devastating threat to our planet, records of the disease stated that it is dated back since 4,000 years. It mainly appears in Africa, as a result of  mosquito bites. So, Africa finds about 400 million cases with malaria each year. Both the World War I and World War II recorded the largest periods of malaria epidemics, taking lives of 100,000 soldiers alone. 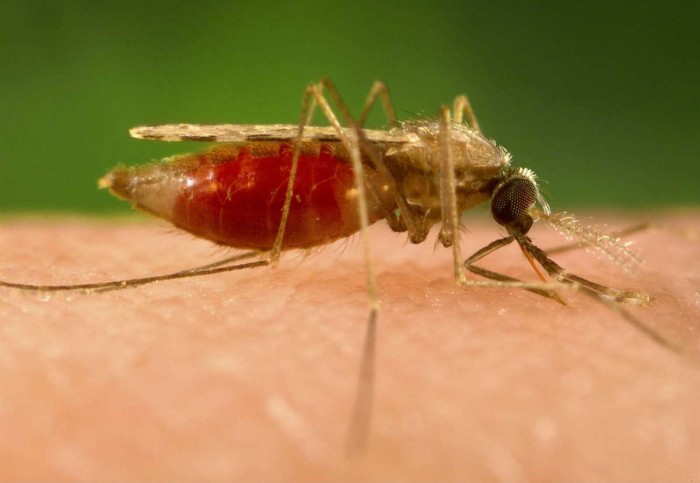 It is called The Black Death and is first epidemic on earth to end lives of half populations right through parts of Asia and Europe in the 14th century. It is accompanied with swollen lymph glands, cough, fever, bloody sputum and uphill breathing. The medicine has made a great success to eliminate this epidemic. 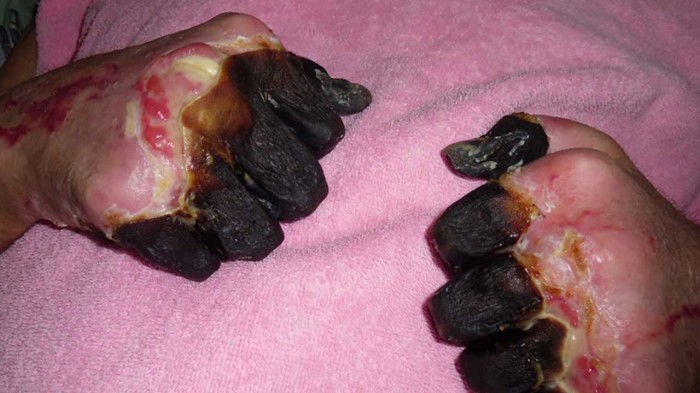 The 9th century is the very beginning of this disease. Actually, in 1772, about 900 children from Charleston died after a great wave of measles. Moreover, nearly 5,000 soldiers passed away during the Civil War and other 2,000 during the World war I. Thanks to the MMR vaccine, cases with measles decreased to reach only 37 cases in 2004. 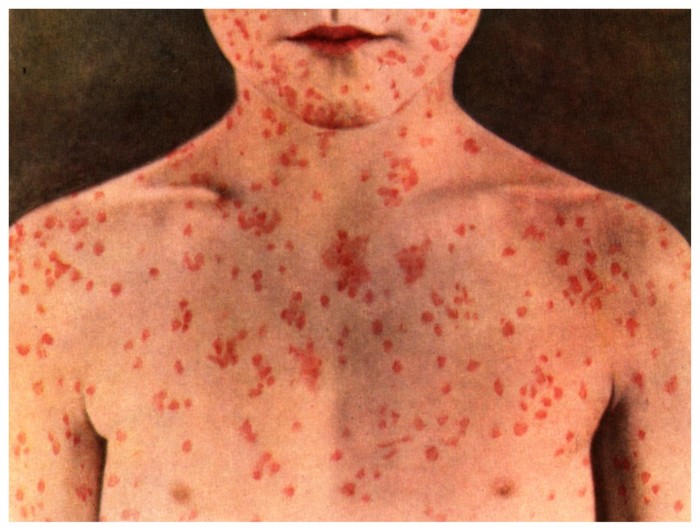 India is the main host of this disease and it was exported to the remaining parts of the world in the 19th century. Caused by polluted water and food, Cholera accompanied symptoms of Flu, like vomiting, fever, severe dehydration, etc. It effectively controlled the immune system, caused many people died. It has recorded high rates up till now, each year about 3 to 5 million cases are diagnosed with Cholera, causing 120,000 deaths. 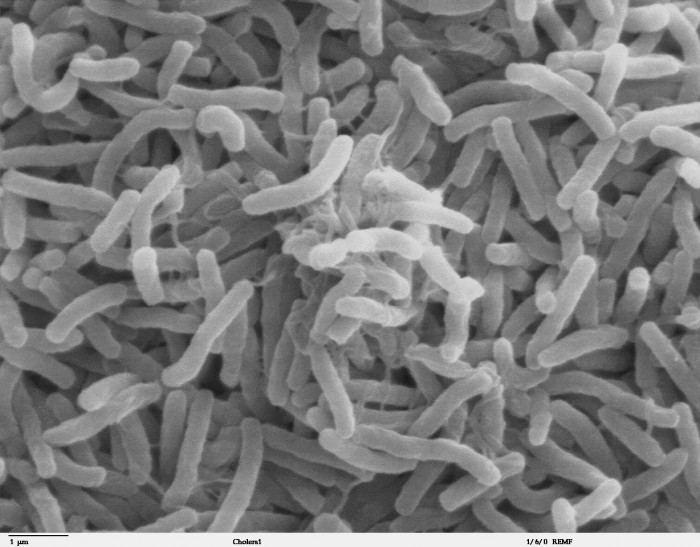 In the 19th and 20th centuries, this disease killed more people in industrialized cities than any other diseases. About 70-90% of urban areas residents were infected by Tuberculosis, as it appeared in the industrialized areas. This disease shows symptoms like a cough, chest pain and spitting up blood, targeting mainly the liver, intestines, bones as well as brain. 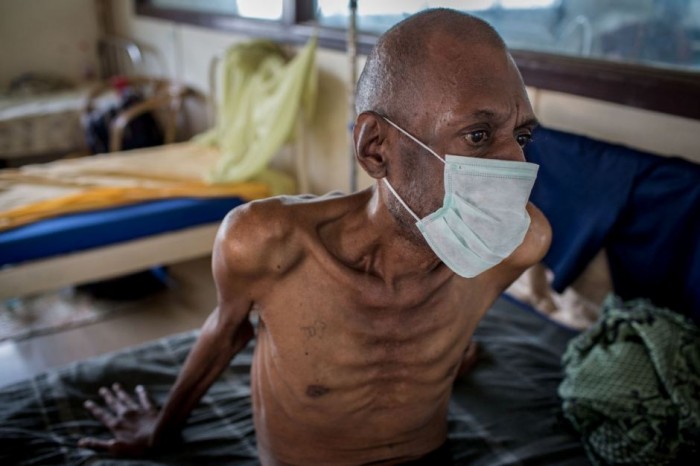 The U.S was attacked by the Asian flu in 1957, to kill about 2 million cases worldwide, with up to 70 thousand meet their fate of death after catching this disease in America. 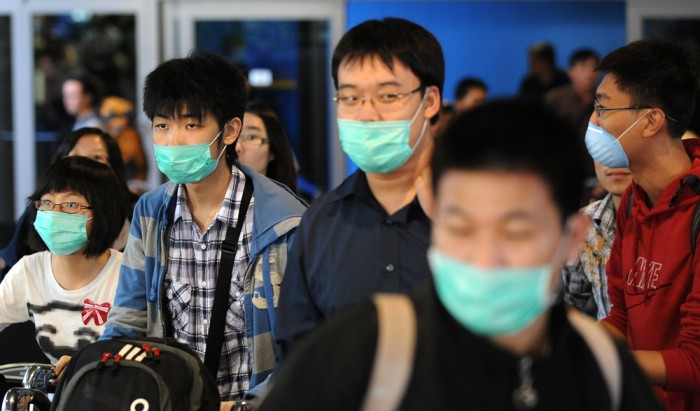 It is caused by tiny microbes brought by bodily lice. It is dated back to the 1600s. Initially, it caused headache, nausea, and fever, then when still uncured, it lead to heat exhaustion. This epidemic increased in Europe during the Thirty-Year War, claiming lives of more than 10 million. 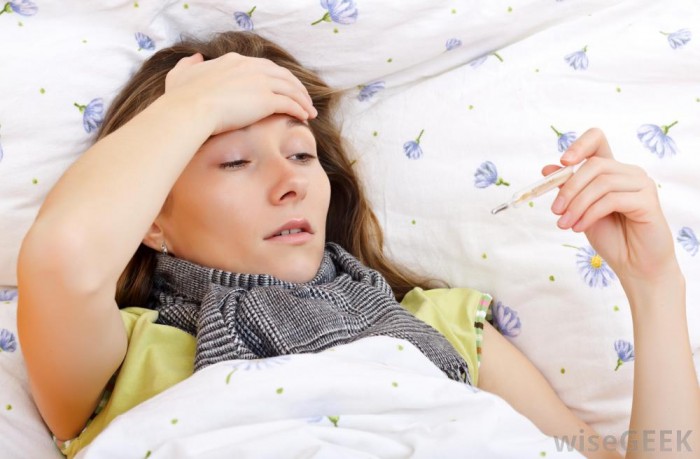 AIDS attacked the world in a wide scale, in the 1980s, to kill 25 million people. Mainly, it  hastily attacks the immune system. There is still no cure for AIDS, but there are medications to decrease the symptoms. 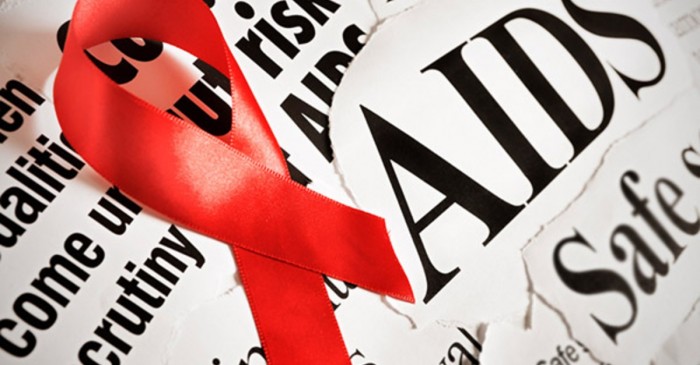 Indeed, these diseases have great waves that attacked the world.