Over the years, lots of countries have shown significant signs of improvement. This has led to a situation where job opportunities have increased tremendously thereby bringing about an improved standard of living in the lives of the people. For instance, China was not developed during the 70s and 80s and was one of the poorest countries in the world. However, as time went on, it has become one of most developed countries not just economically but also politically.

The major aim of this post is to have you exposed to the ten least developed countries in the world. They are ranked based on their Human Development Index ratings respectively. The variables that determine this are fertility rate, inflation rate, lifespan, quality of education and GDP per capita. If these are favorable, then such a country can be said to have high HDI.

This country has made its way to the list of the least developed countries due to what it has passed through in the past 3 – 4 decades. Its HDI has been recorded to be about 0.467 which according to experts is considerably low. The average lifespan of people in this country is about 55.7, and its GDP is around $2,332 PPP. South Sudan was ravaged by war, political and religious unrests for lots of years. 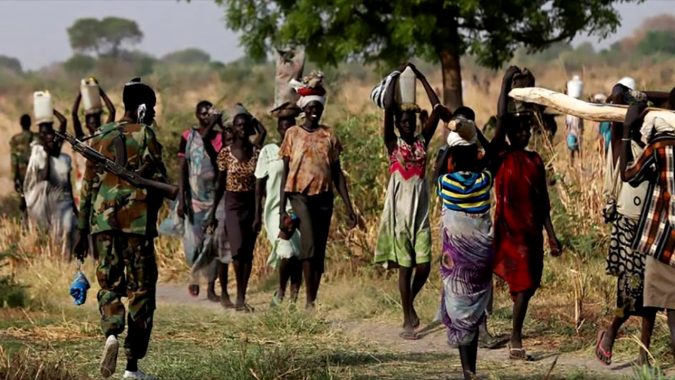 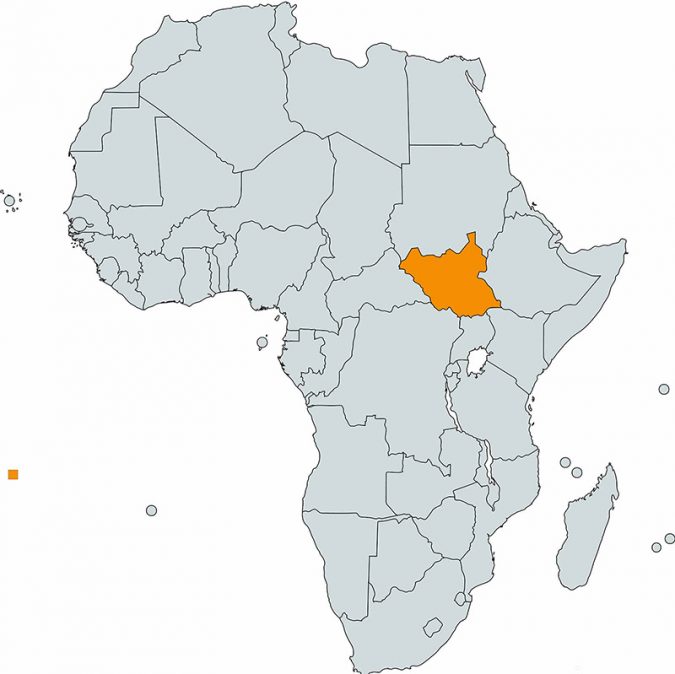 Senegal is a West African country and has been discovered to be one of the least developed countries in the world after South Sudan. Its human development index (HDI) score is about 0.466. The quality of education the system offers has been recorded to be below average with its life expectancy found to be about 66.5 years. Also, its GDP is about $2,188 PPP.

It is vital to note that Senegal wasn’t popular until the year 2002 when it announced itself on the world stage with its exploits in the 2002 world cup held in South Korea/Japan. 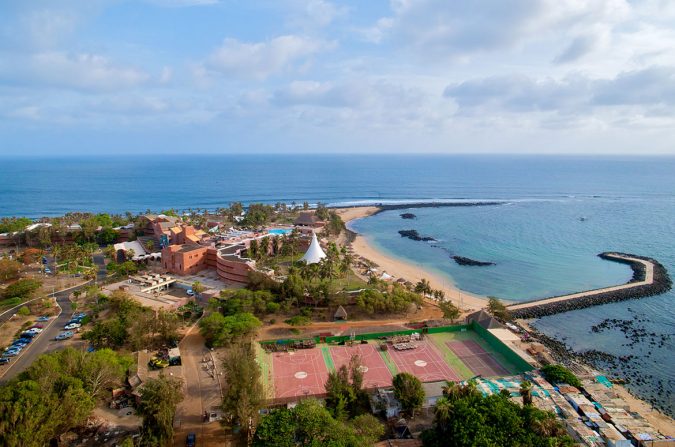 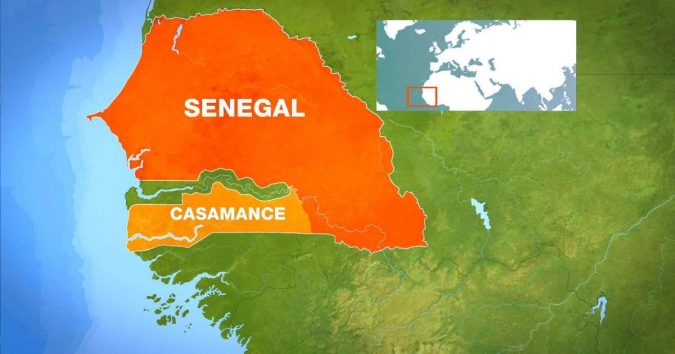 Afghanistan became known to the world as a result of the terrorist attack the United States of America experienced in the year 2001. Although it is still noted as a feared location in the act of terrorism; underdevelopment is another thing it is known for due to its low Human development index, life expectancy years and GDP PPP which are respectively 0.465, 60.4 years and $1,885. It is another country threatened by political and religious unrest. 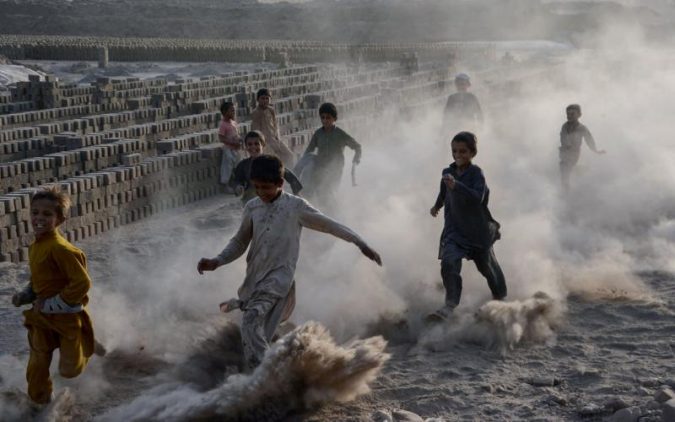 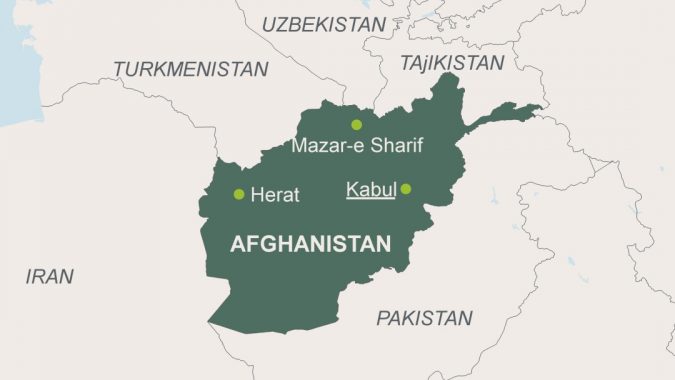 One major factor that determines the development of a country is its level of political and religious stability. A typical example of this fact is Côte d’Ivoire which was once peaceful until it started experiencing series of political problems which has affected its rate of development amongst other countries in the world.

After about four years of education, many students drop out of school for one reason or the other. Its HDI is about 0.462 while the life expectancy rate is an average of 51.5 years.

Malawi is another African country with a low quality of education and individual income. Its HDI score is about 0.445 while the average life expectancy is about 62.8 years. Plus, it has a high dropout rate in the education sector.  Malawi is a country that is naturally endowed with resources such as coal, limestone, uranium, bauxite, black granite cassava, potatoes and others. It is, therefore, obvious that the majority of its problems stems from the lack of management of these resources. 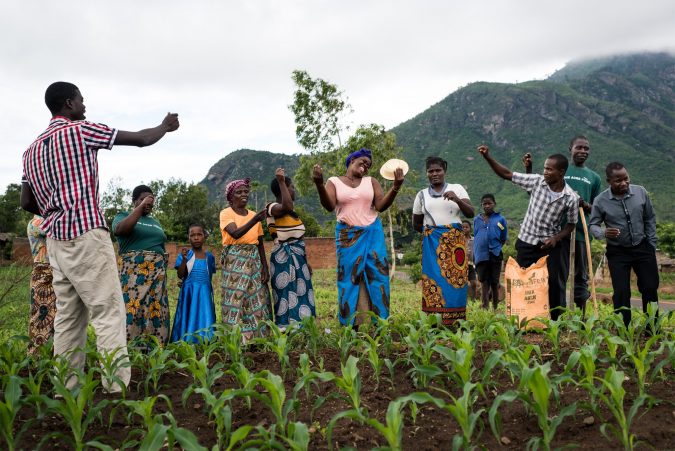 Ethiopia experienced war for over 30 years, and ever since then, it hasn’t only become one of the poorest countries in the world but also the least developed ones. The rate at which students drop out from school in this country is high as they usually leave after about two years and a few months.  The Human Development Index score is about 0.442 while it has a life expectancy rate whose average is about 64.1 years. $1,428 is its GDP PPP. 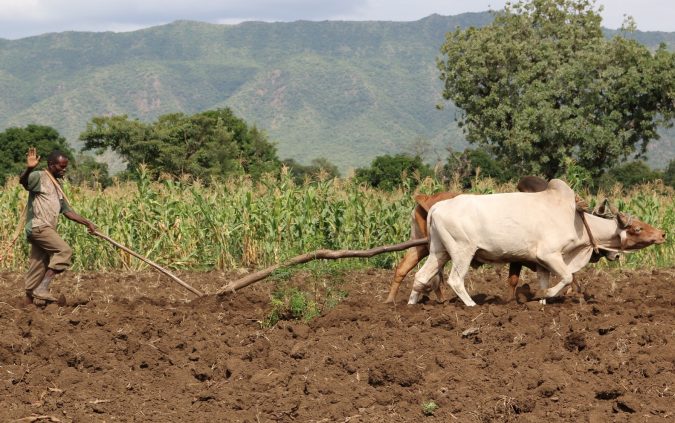 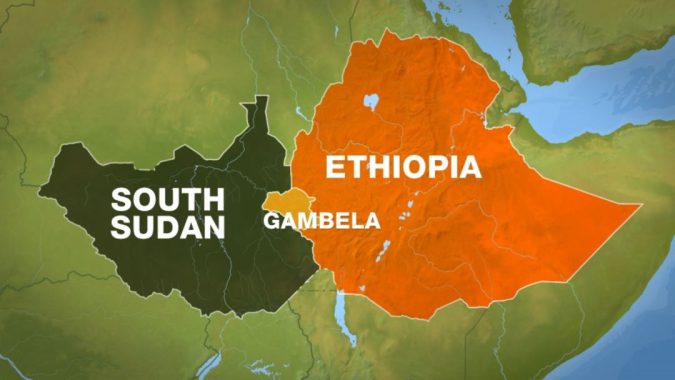 It is intriguing how this country is amongst the least developed states in the world; few countries would have been able to compete with it regarding the resources it has been naturally endowed with. However, mismanagement has made it languish in the seventh position among other least developed countries.

Guinea has an HDI value of about 0.411. Its average life expectancy is about 58.8 years. People drop out of school after about two years and some months. 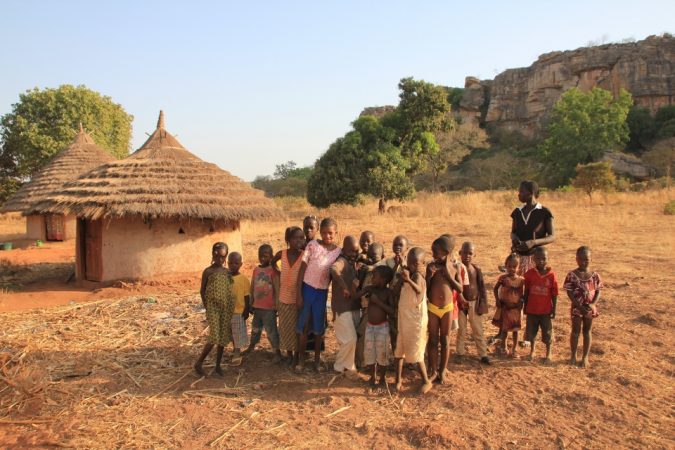 It is a French-speaking West African country. It became noticed back in the year 1998 when it hosted the rest of African countries during the 1998 African cup of Nations. The average life expectancy of its people has been recorded to be about 58.7 years while its Human Development Index is about 0.402.

It may interest you to know that Burkina Faso’s educational system has got one of the highest dropout rates globally. Its people leave school after about one year and some months. 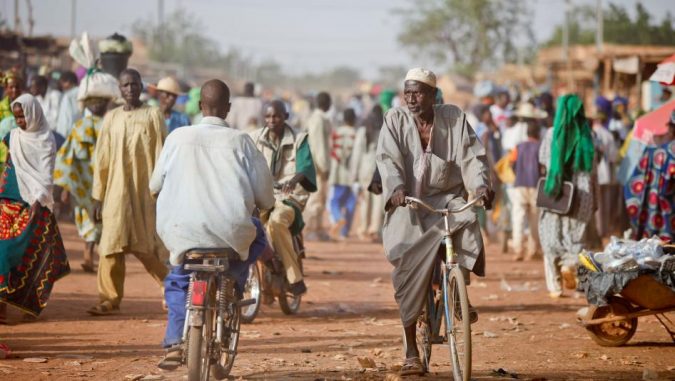 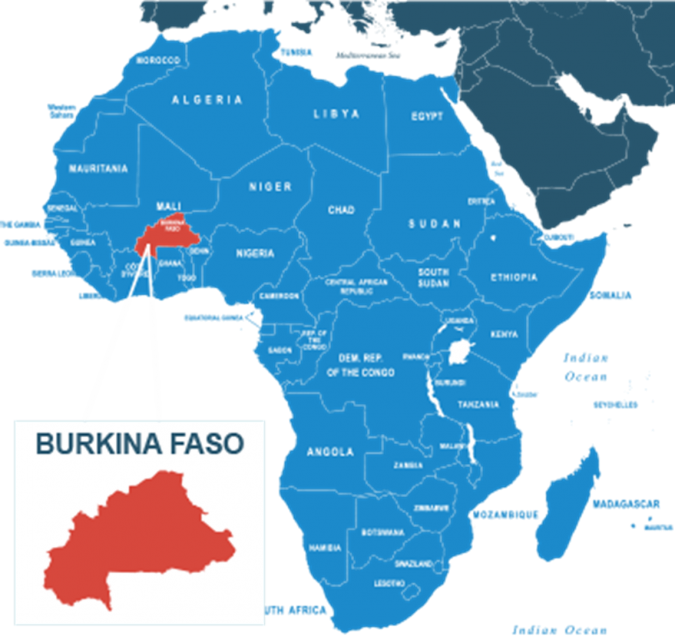 The African country’s HDI value is about 0.400 while 56.7 years happens to be its average life expectancy rate. It is one of the countries with the lowest GDP PPP as it records $758.  Burundi is of a high rate of inflation and low standard of living in terms of availability of health facilities and job opportunities. 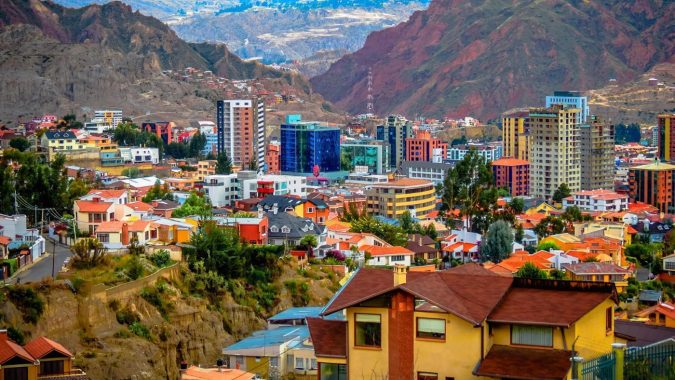 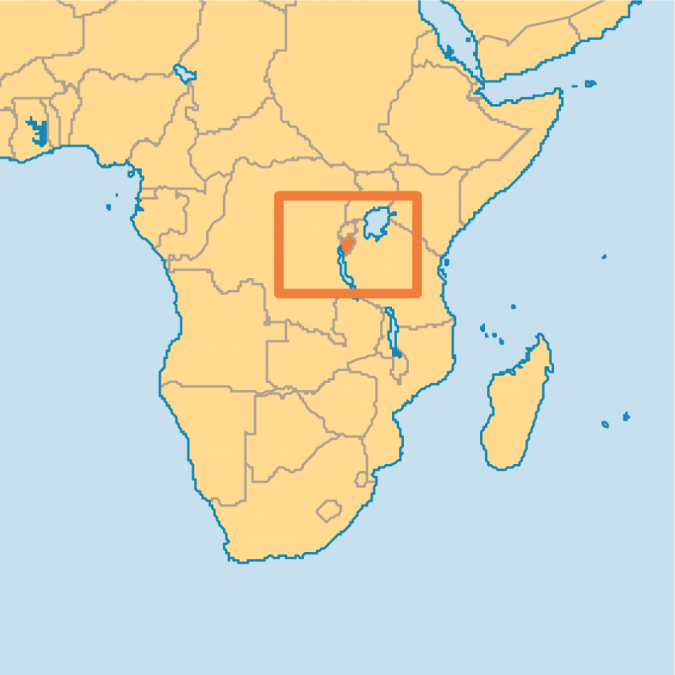 Niger is an African country that has a high rate of poverty. It is indeed worthy of taking the number one spot with a low Human development index score of about 0.384. Its average life expectancy is about 61.7 years while its GDP PPP does record about $908. 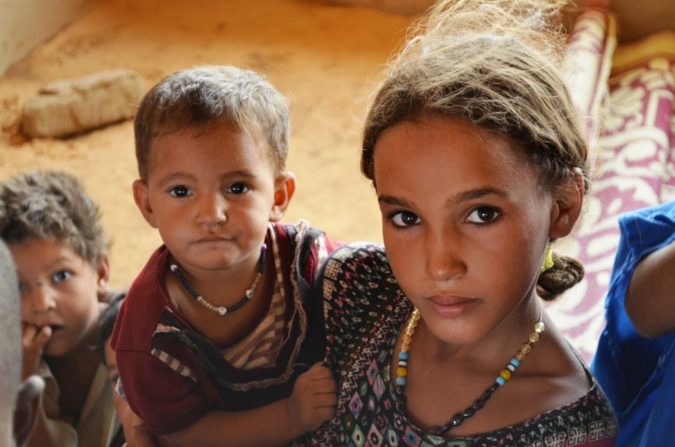 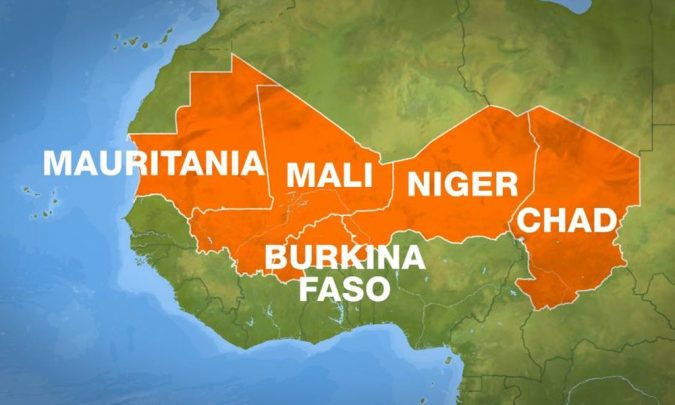