Presumably, the word “Chemistry” came from the Arabic words “Kimi” or “Himi”. It was one of the most ancient names of Egypt, in which, as it is believed, the science of chemistry appeared. The Arabic notion “Al Kimia” literally means “Egyptian Art”. Another version is that this word came from the Greek word “Chymos”, that meant juice, essence or liquid. 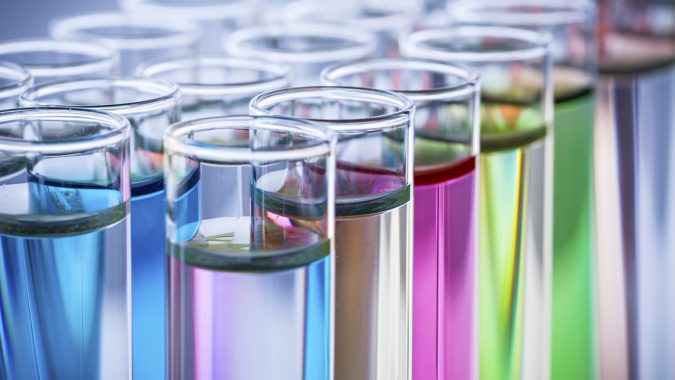 Chemistry is the science of substances and their transformations, the structure of elements, their properties and the mechanism of chemical reactions. Each substance consists of molecules, which, in their turn, consist of atoms. Chemistry studies the interaction of atoms, the patterns by which they form molecules. Chemistry presents a fairly extensive field of natural science, closely related to biology and physics. Chemistry is usually divided into inorganic and organic chemistry, although this division is conditional. Now, many sections are singled out in chemistry, many of which deal with both inorganic and organic substances.

Chemistry is not only pure science, but its value for humanity is great. It is impossible to imagine any modern technology without it. Everything we use in everyday life or at work – a glass vase or a book, an iron hammer or soap – all is created with the help of chemical knowledge and controlled chemical reactions. The pharmacological industry is engaged in the manufacture of medicines and drugs. The entire drug industry is built on chemical research and technologies. 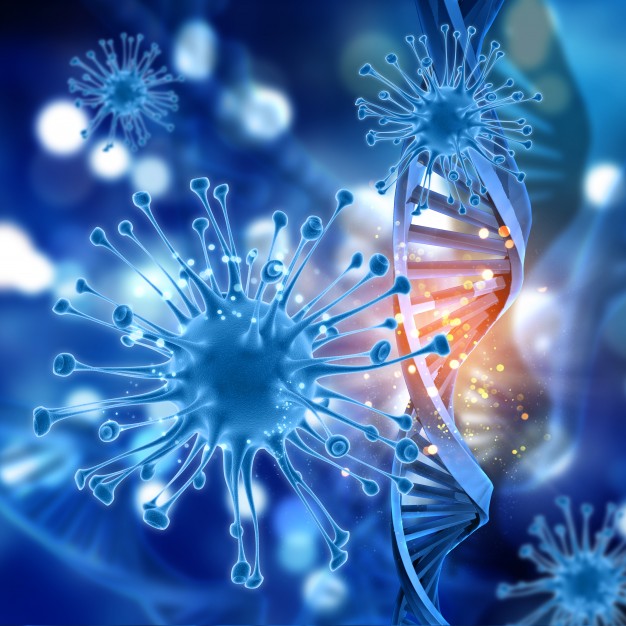 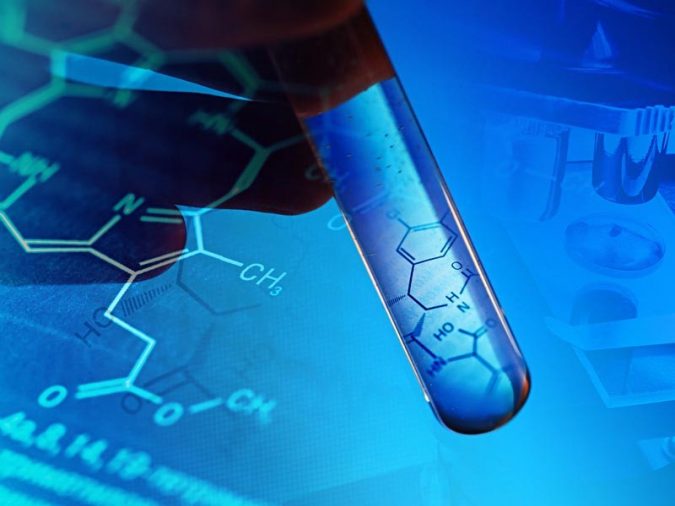 1 Try to find at least one item that was created without the participation of chemists. Chemistry tuition has a paramount importance. 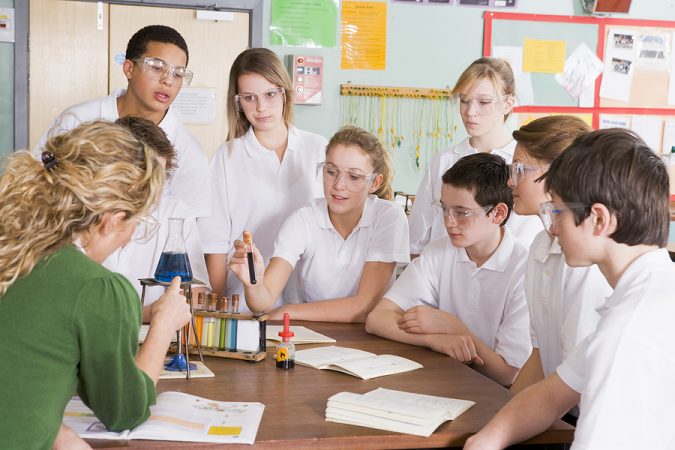 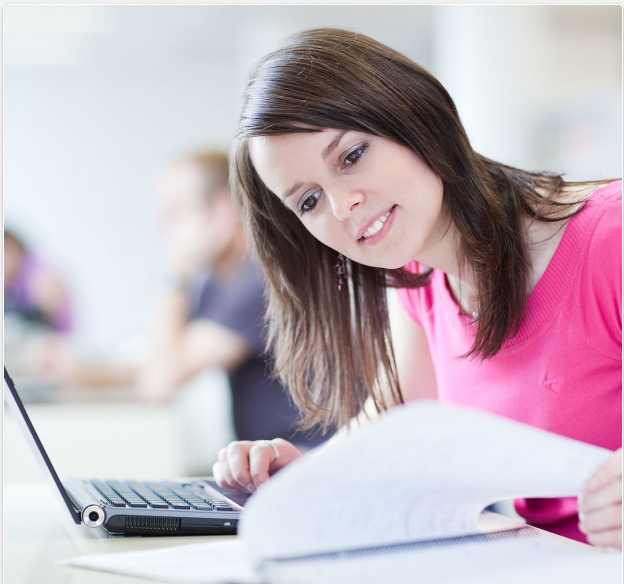 2 An intelligent person once remarked that a chemist could become a philosopher, but any philosopher is not able to become a chemist. So, the knowledge of chemistry will not stop you from becoming what you want. 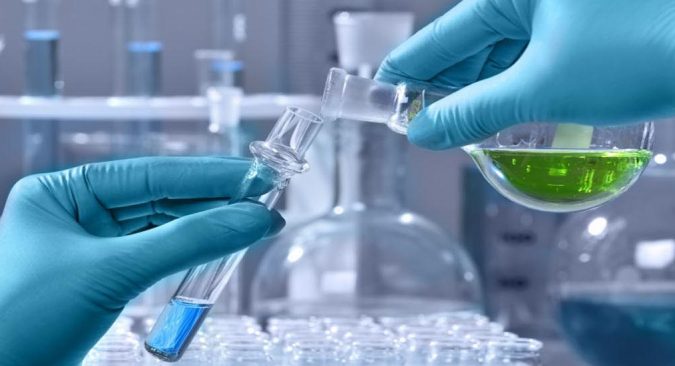 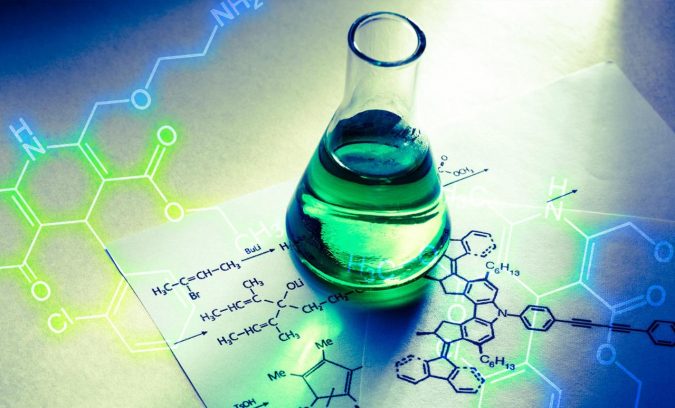 3 Why does a person live?

“For love”, the woman will say. And she is right. After all, the ability to love, as chemists prove it, is determined by substances circulating in our blood, which are called hormones.

“For sports achievements”, the athlete would answer. He reasonably believes that in modern sports the achievement of high results is impossible without special nutrition, saturated with vitamins, trace elements and taking some pills that promote muscle growth, increase speed, and endurance.

“For health”, a retired man thinks.  He would say it and get behind the medicine in the first aid kit.

“I don’t need any medicine because I follow a healthy lifestyle”, a young woman on the beach would answer taking a bottle of sun lotion. 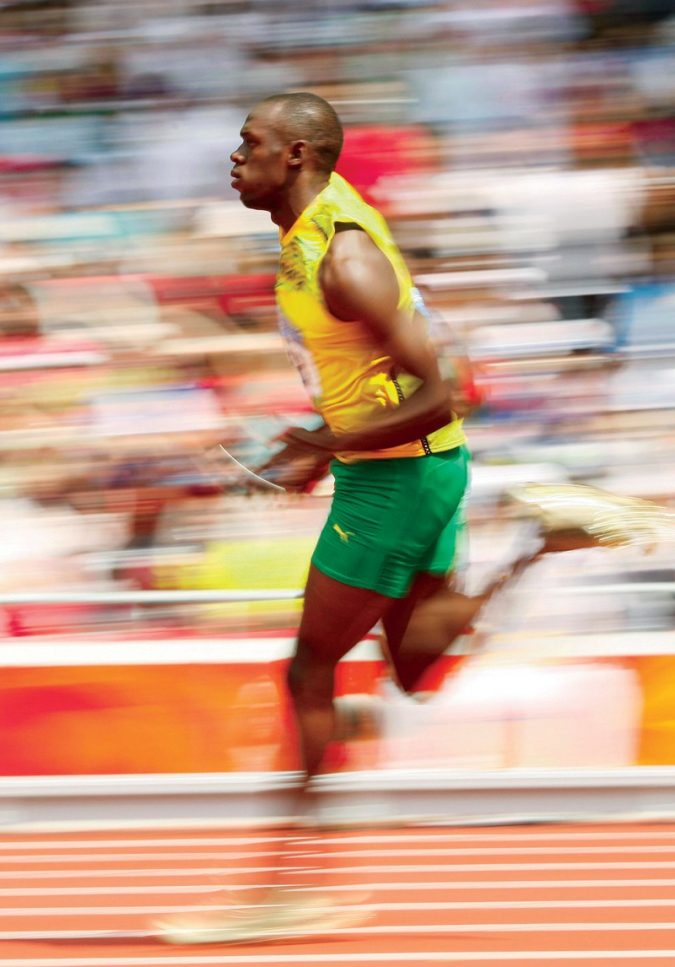 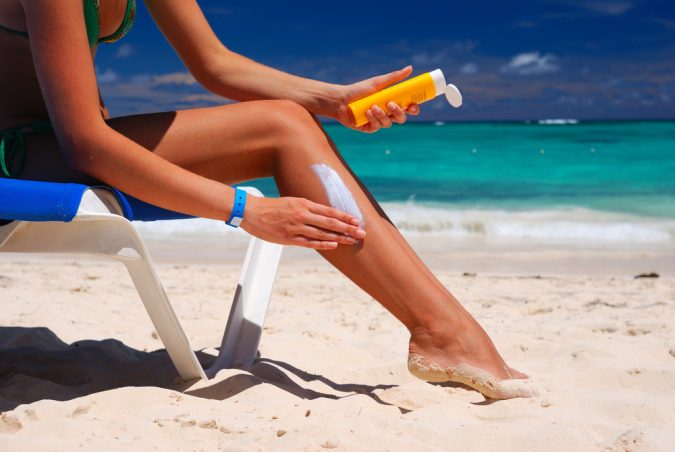 4 Chemistry opens the new ways to inventions in medicine, agriculture, pharmacology, and industry. 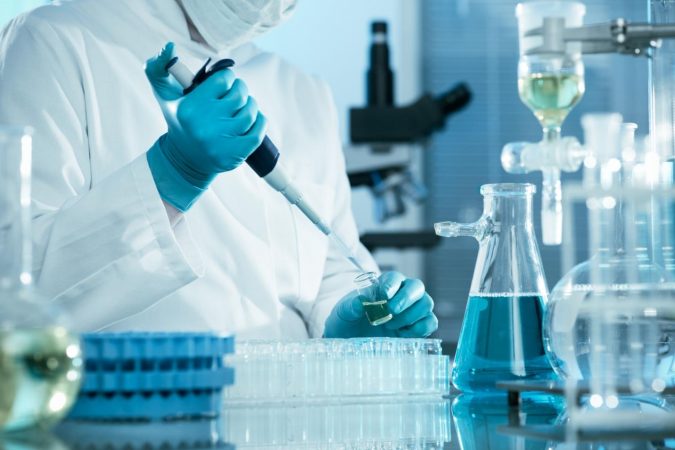 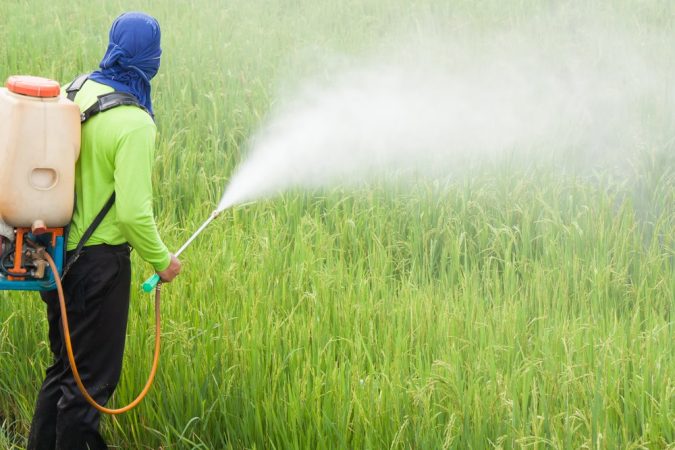 5 Without knowledge of chemistry, you are not able to protect yourself from harmful food additives. It is reasonable to choose cosmetics, perfumes, clothes, and shoes having in the mind chemical knowledge. 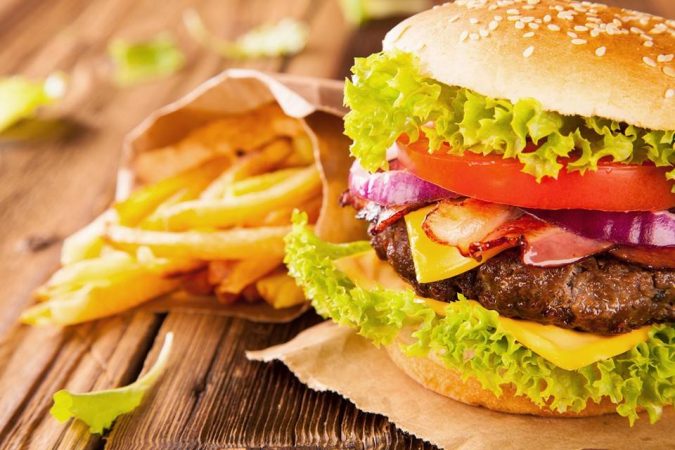 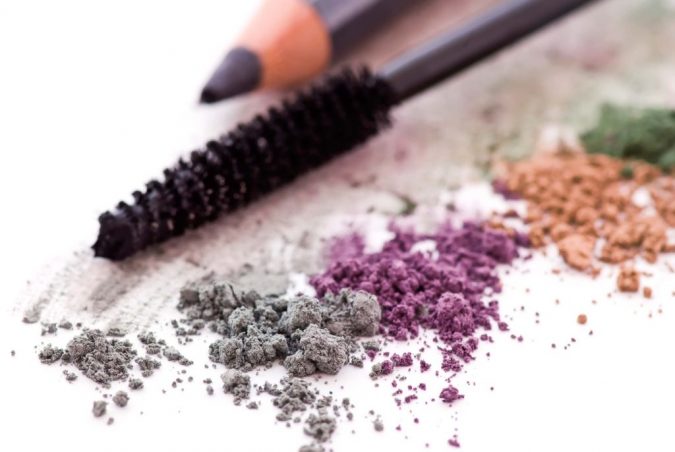 6 The development of intelligence is also impossible without knowledge in various fields. The ability to see the unity of nature and to find the connections between its phenomena and human activities is the basis of harmonious mental development. Wisdom, ability to orient in the surrounding reality, a correct interpretation of its manifestations can make a person competitive and successful. 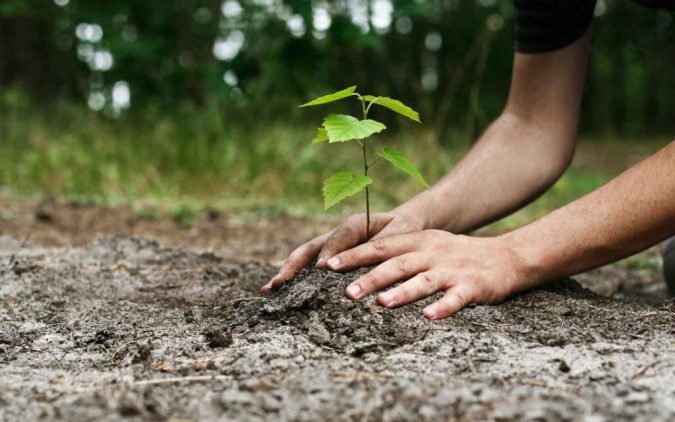 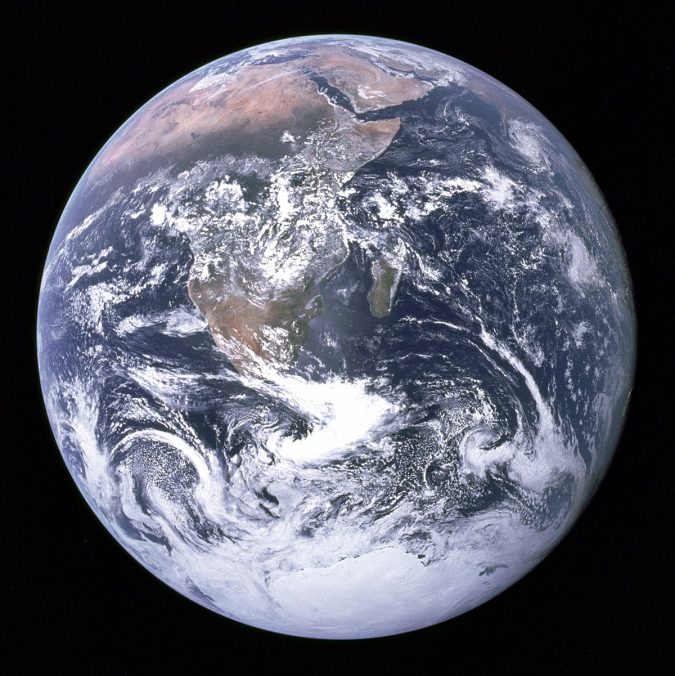 8 You need to know the basics of organic chemistry to have an idea of harmful preservatives and dyes that are added to food and, therefore, do not buy such products with harmful chemical composition. 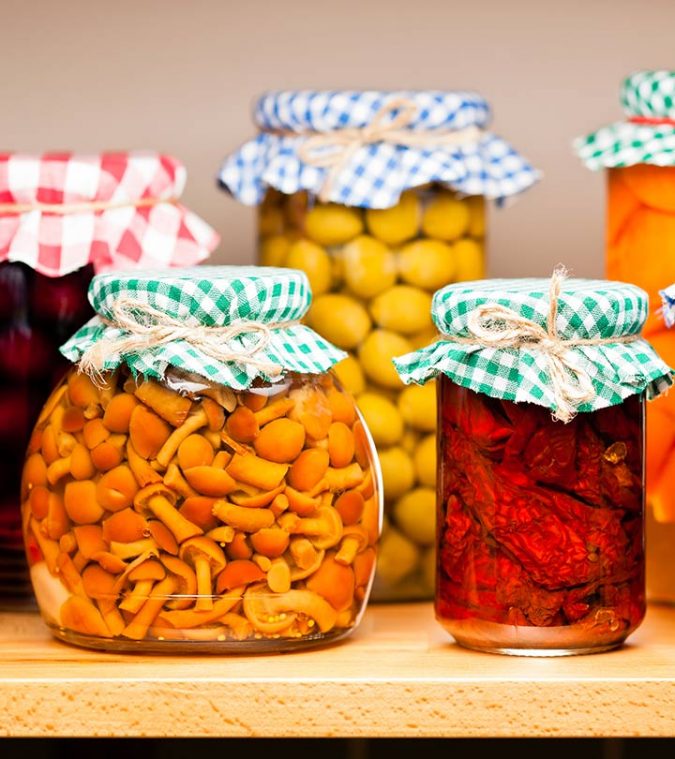 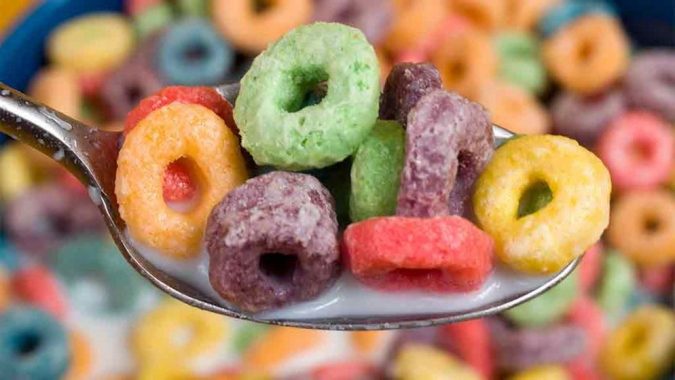 9 Basic knowledge of chemistry would assist you to understand the action of different medications – antibiotics, antiviral, analgesic and other drugs. Knowing the minimum information about medicines, you will not be poisoned by accident, having drunk an excessive amount of some pills. The girls must know the composition of cosmetic products, which they apply every day. Many components of cosmetics can produce the strongest allergy with unpredictable consequences. 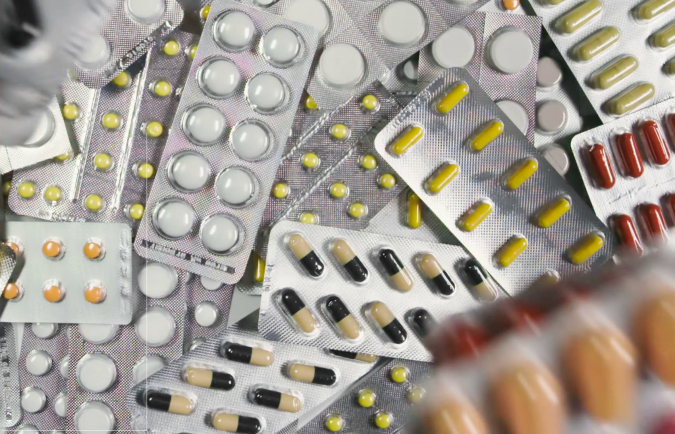 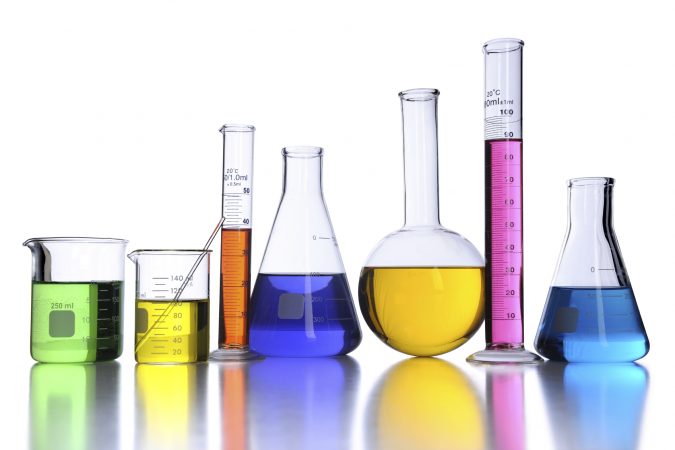