Military parades are considered as important events that any military uses to show its capabilities and skills. During these parades they wear special uniforms and march in formations that impress viewers. These events represent a great opportunity to show history and culture of a certain nation. Military uniform is a kind of standardized dress in a way that makes identification easier. Wearing this uniform is a must. Choosing a certain uniform is not an easy feat for any nation. However, the most important thing about any costume is that it looks tough. They sometimes carry weapons and medals. However, there are strange uniforms that raise many questions. Here are the top ten examples of these extraordinary uniforms that attract our attention.

In the 1570s, King Stephen Bathory introduced this kind of hussar into the Polish-Lithuanian military. Hussars use weapons such as a warhammer, a szabla saber and one or two wheellock pistols in saddle holsters. This uniform is distinct in the wings. These are wood frames attached to the shoulders of the rider. They are covered with feathers. 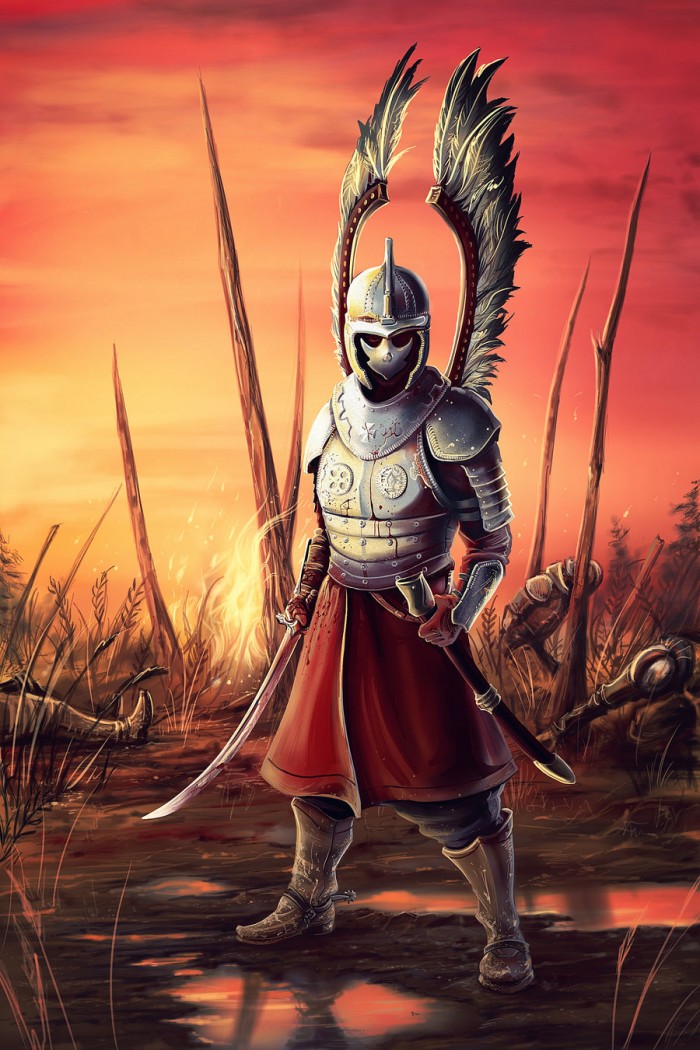 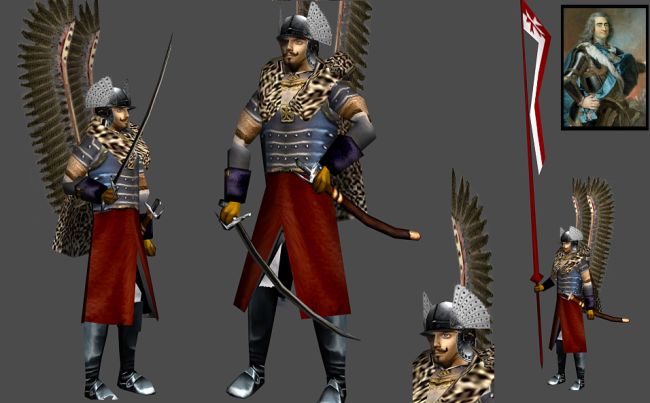 This uniform includes short open-fronted jackets, baggy trousers (serouel) and often sashes and oriental headgear. ZOUAVE was the name of native North African troops that the  French Army employed. These troops were characterized by discipline and superiority. At the end of the Civil War, Zouaves disappeared. 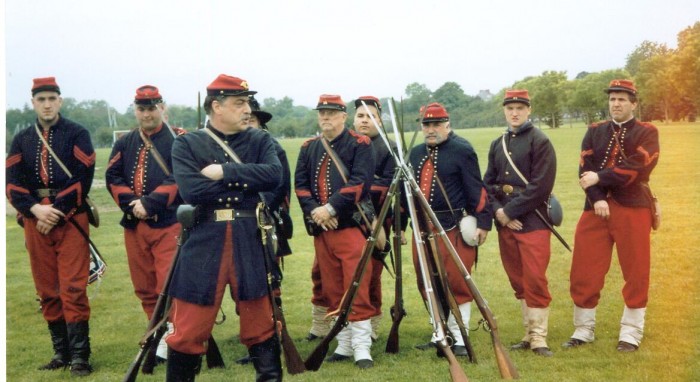 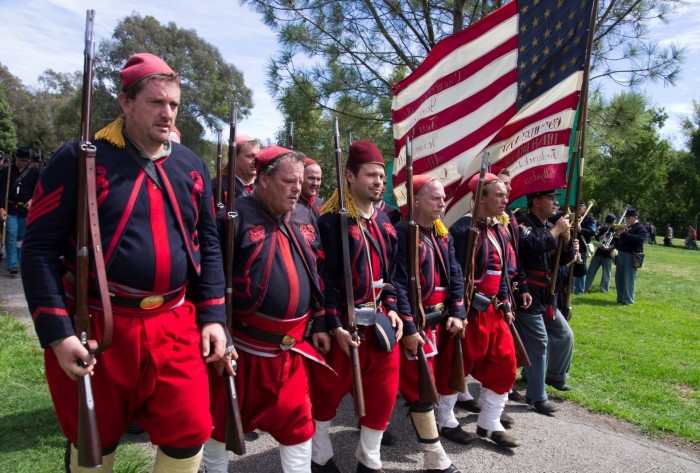 French Foreign Legion is a wing of the military service in the French army. It was established in 1831. It was designated for foreign nationals who wanted to serve in the French army. The word sapper or pioneer means soldier who is involved in military engineering missions. Sappers are characterized by large beards, leather aprons and axes. 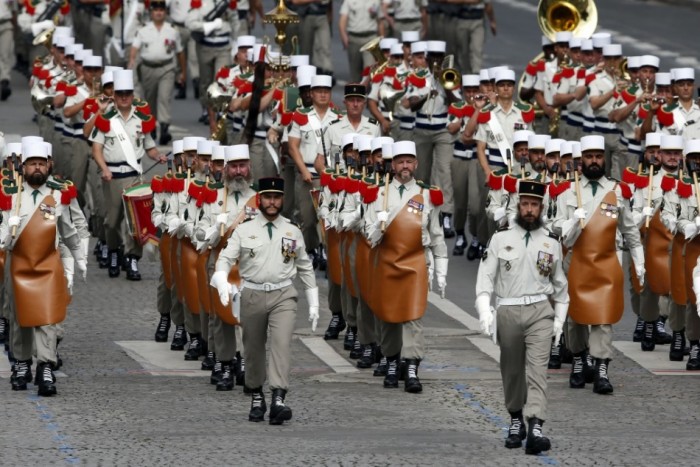 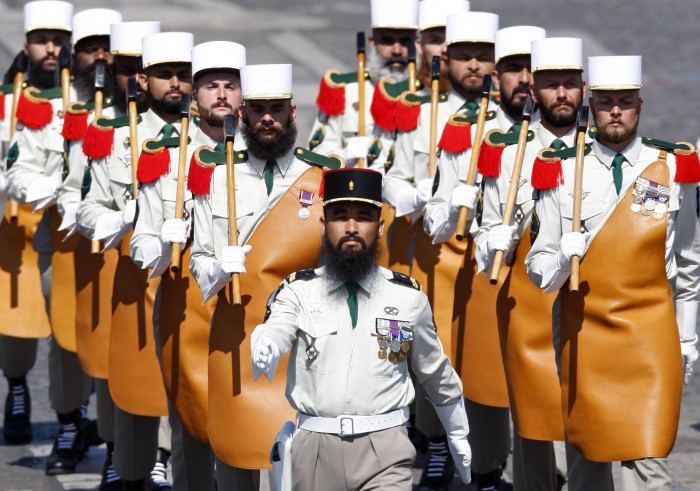 It is a German word that consists of two items. Pickel means “point” or “pickaxe” and Haube which means “bonnet”. In the 19th and 20th centuries, this helmet was worn by the German military. It was designed by King Frederick William IV of Prussia. In 1914, German troops wore this helmet when they invaded France and Belgium. 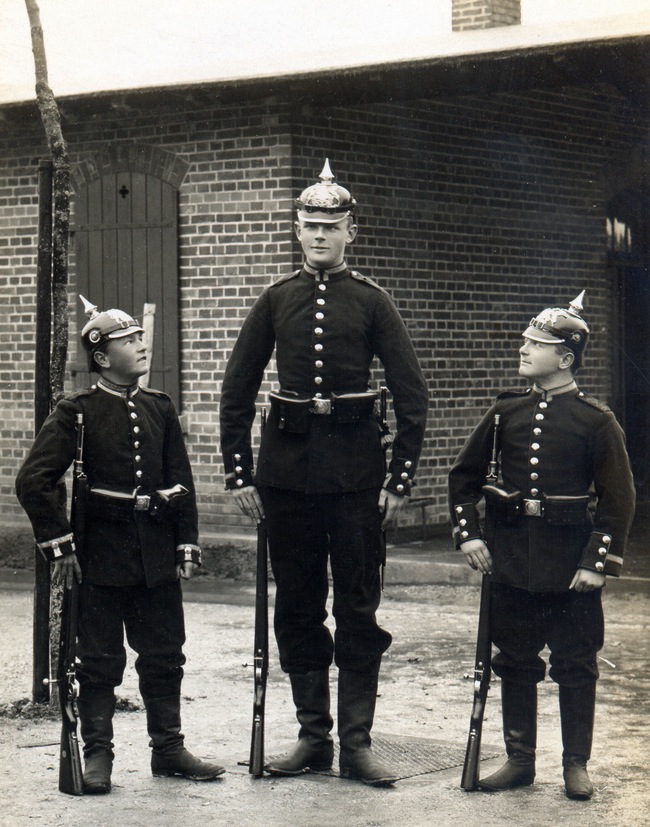 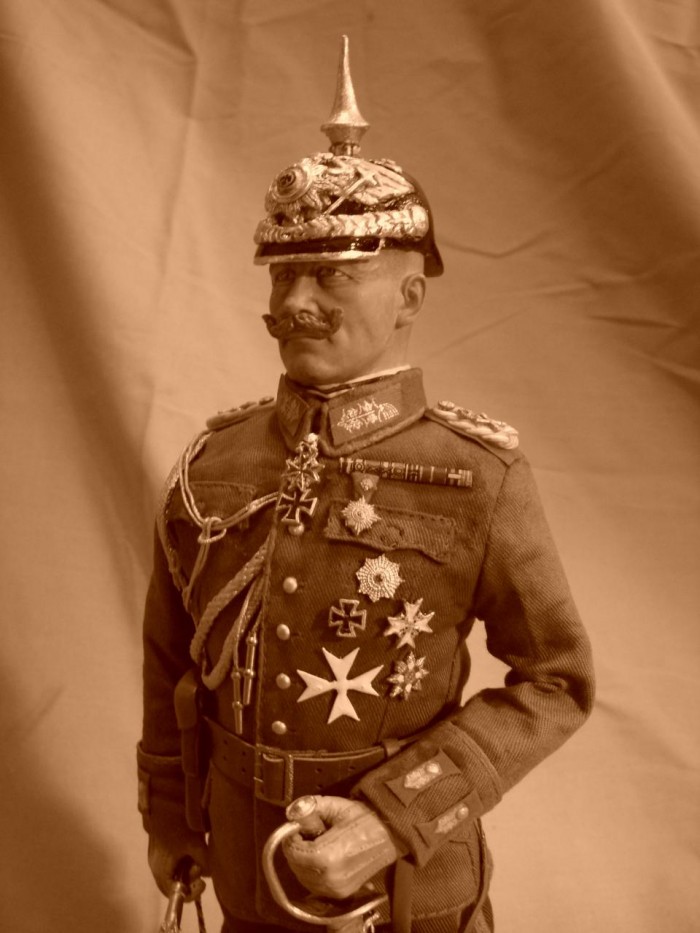 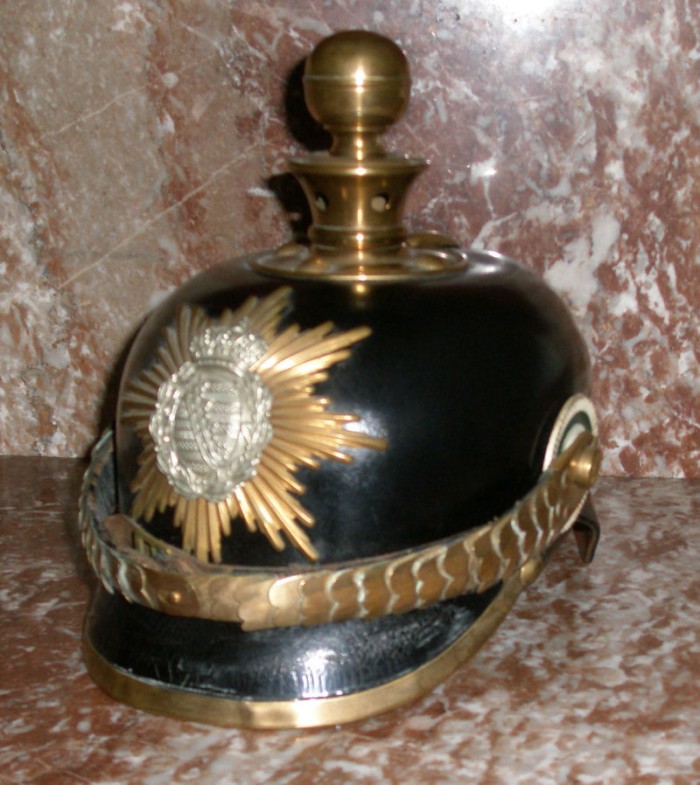 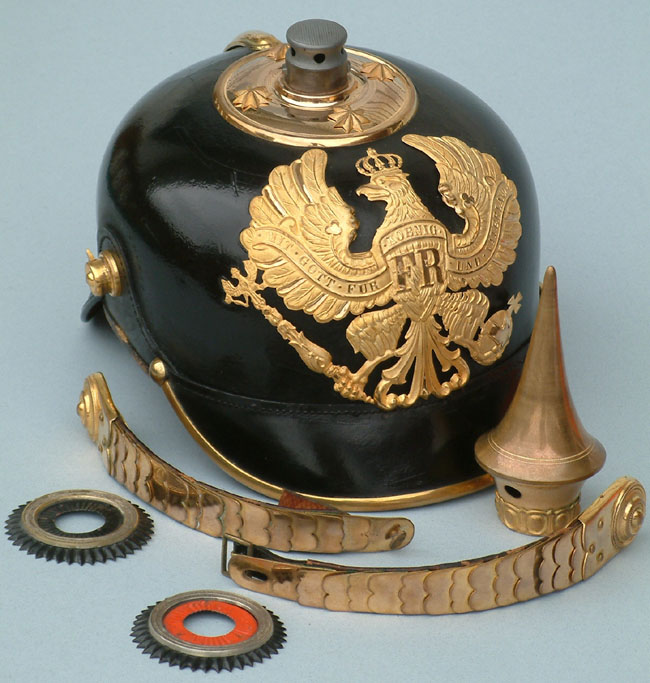 Those soldiers are responsible for protecting the pope. This uniform is attractive due to its traditional Medici blue, red and yellow, the white of the collar and gloves. It was created by Jules Repond in 1914. Pope Francis says, “behind every uniform there is a real person: with a family and a homeland, with a personality and sensibility, with wishes and plans in life.” 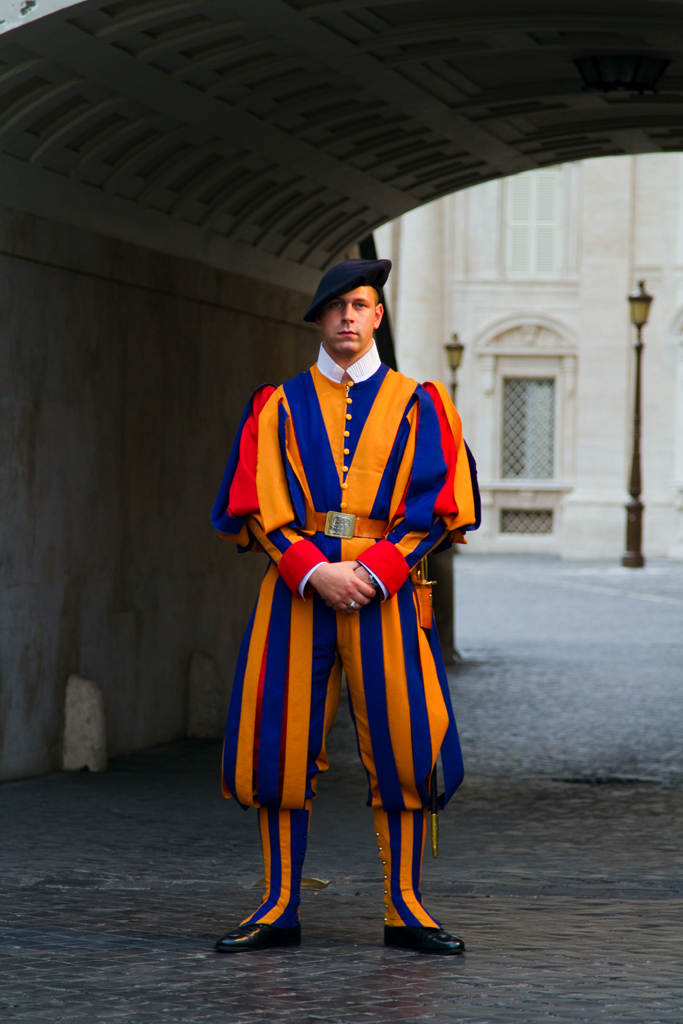 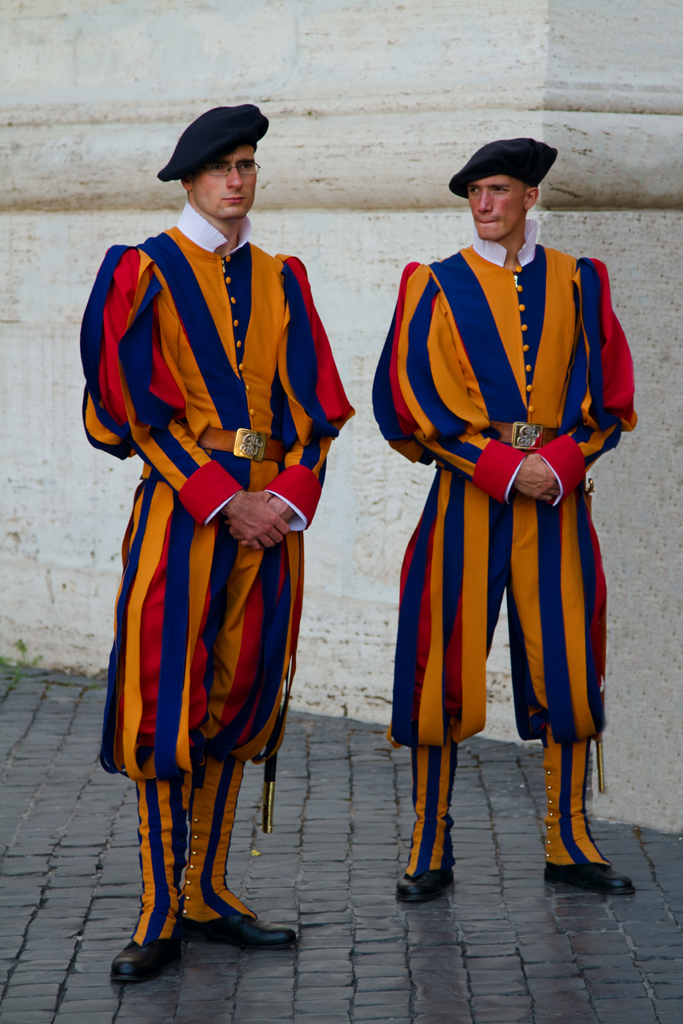 Carabinier is a soldier who is armed with carbine. This uniform was popular during World War I. At that time, Belgian Carbineers wore Tyrolean hats. This hat has one side of the brim that is turned up. These hats were unpractical and they were replaced. 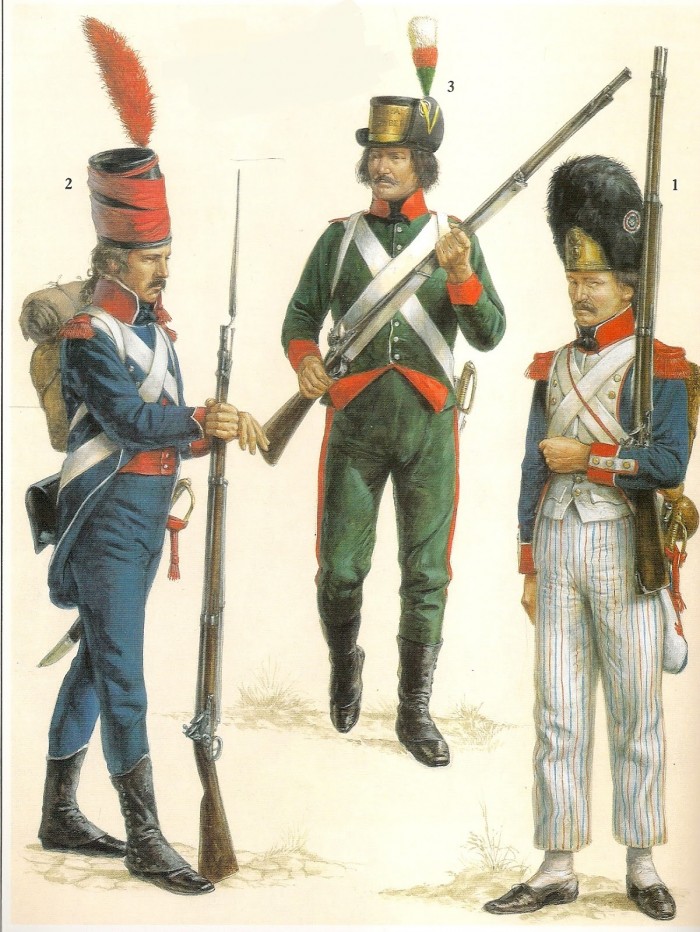 In Italy, “Arm of carabineers” is a national military police. At the beginning, this police force was responsible for protecting Kingdom of Sardinia. It was established by King Victor Emmanuel I of Savoy. They were responsible for resisting opposition. 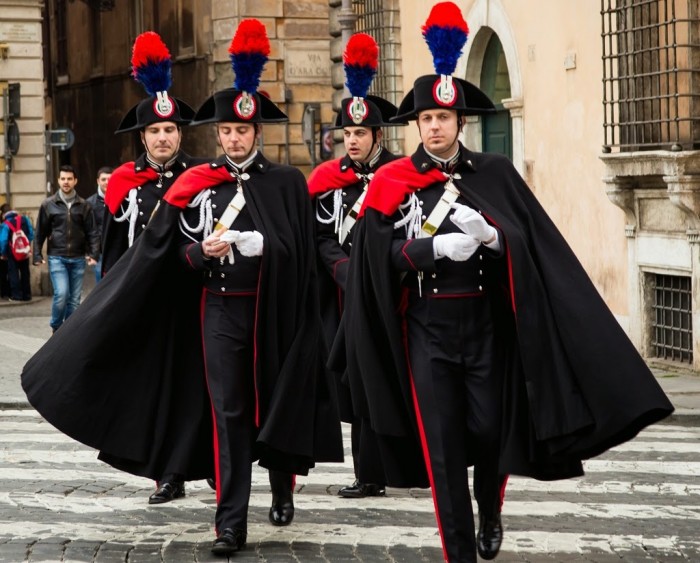 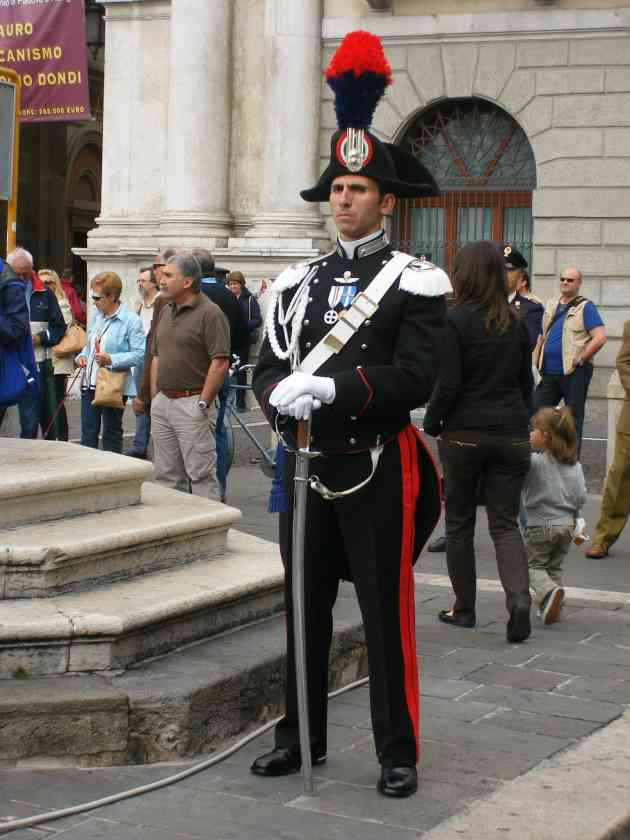 A ghillie suit is a kind of clothing that makes the soldier looks like a heavy foliage. They were used by snipers or nature photographers as a way to conceal themselves from enemies or the target they want to hunt. The temperature inside these suits is estimated at 50 °C (120 °F). 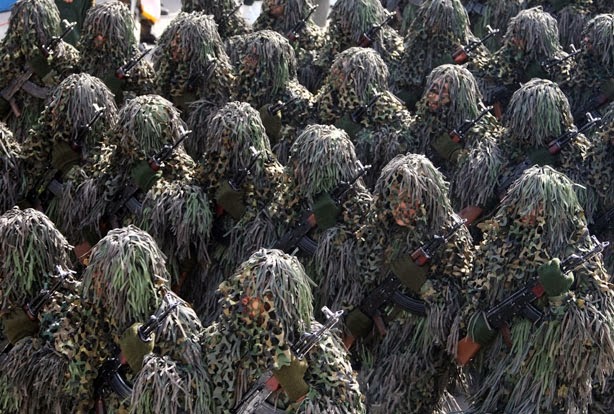 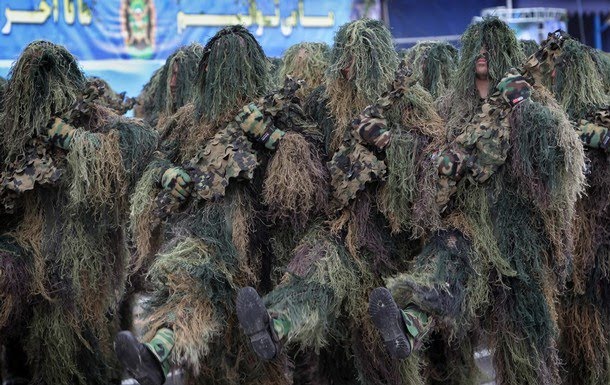 This is the name of light infantry and mountain units of the Greek Army. Now, this is the name of Presidential Guard. They are also known as Tsoliades. It has a unique uniform. The remarkable item in this famous outfit is the fustanella. This uniform consists of pom-poms on their shoes and a short skirt. 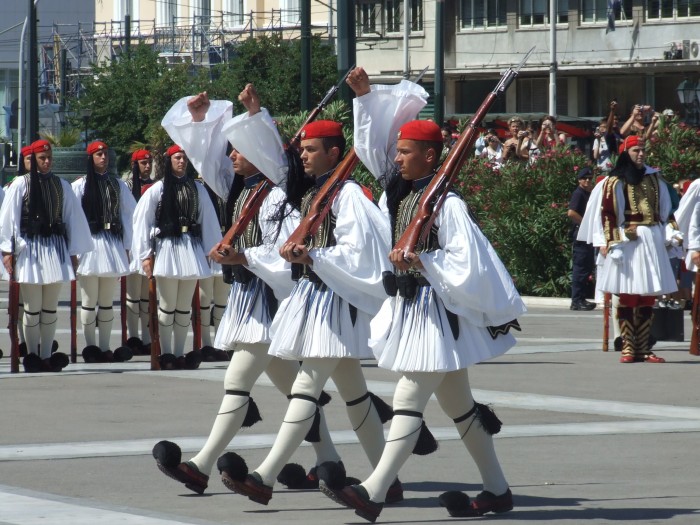 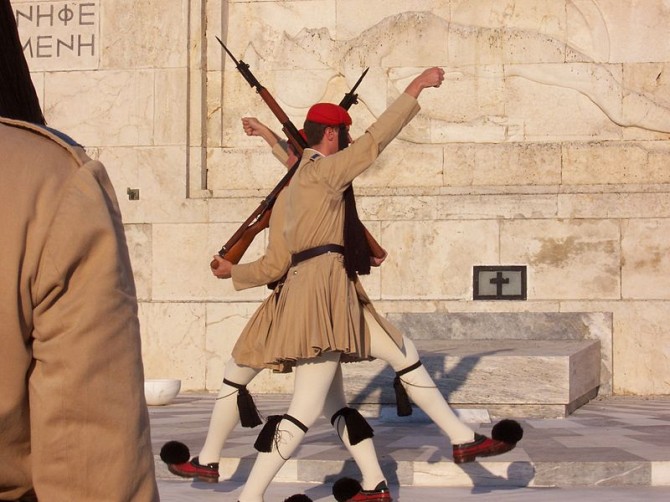 Royal Guard of South Korea is one of the most courageous units all over the world. They can deal with complex missions. Their costume consists of yellow robes, white pants and tall hats. This is a unique uniform they are known for. 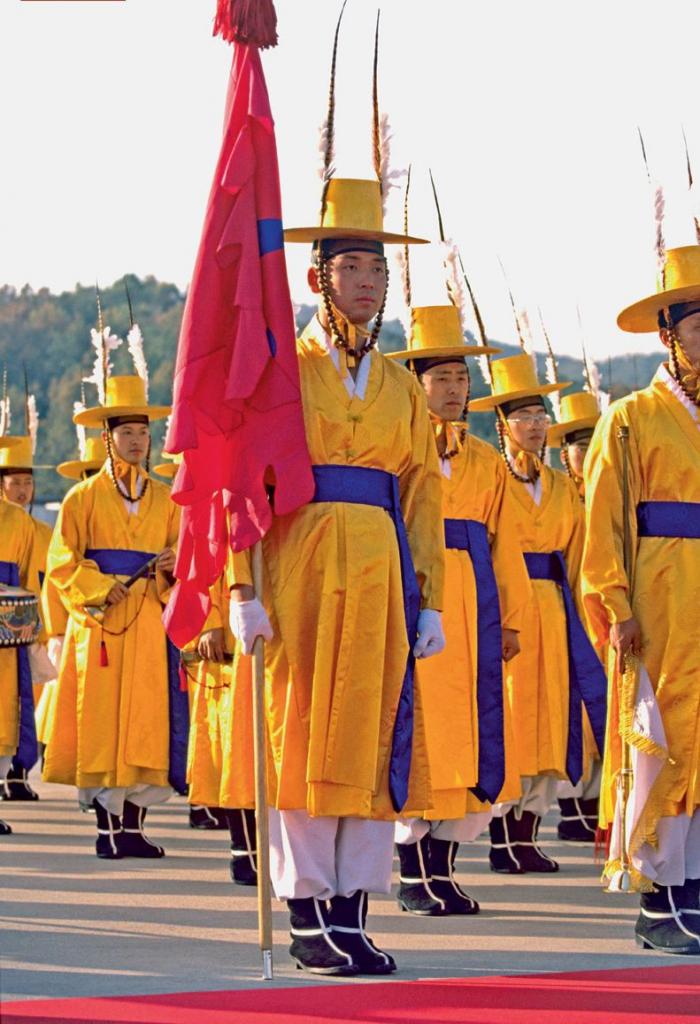 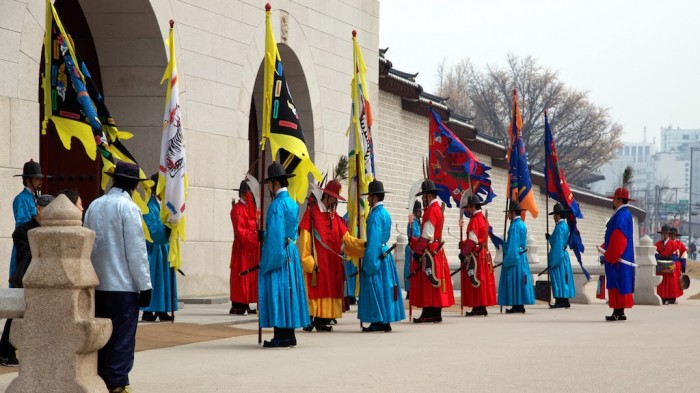 These are just uniforms. What is more important is the person who wears it and the courage that makes him ready to sacrifice his life for the sake of his country.