This list is about the most expensive fruits in the world, yet you will find that most of them are about Japanese fruits. Some of it grows specifically in Japan but nowhere else, and others exist in different places of the world but the most expensive copy is the one in Japan. Why is that? The reason is deeply ingrained in their political system. If you are interested just go one. There is great respect for workers in agricultural sectors, that when it comes to the time of elections their votes weigh more than any other person in Japan. So electoral programs tend to stress the workers’ needs and offer them what they need and more. Moreover, if the workers did vote to someone who did not keep their promises they can sack them!

See, this resulted in an interest in good, healthy crops even if they are the most expensive.

Denuske grows only in Japan and is sold for around $121. The reason why they are that expensive (they are just watermelon, you know) is that only a hundred are farmed every year. This watermelon grows in an island in Hokkaido where the watermelon comes very sweet. 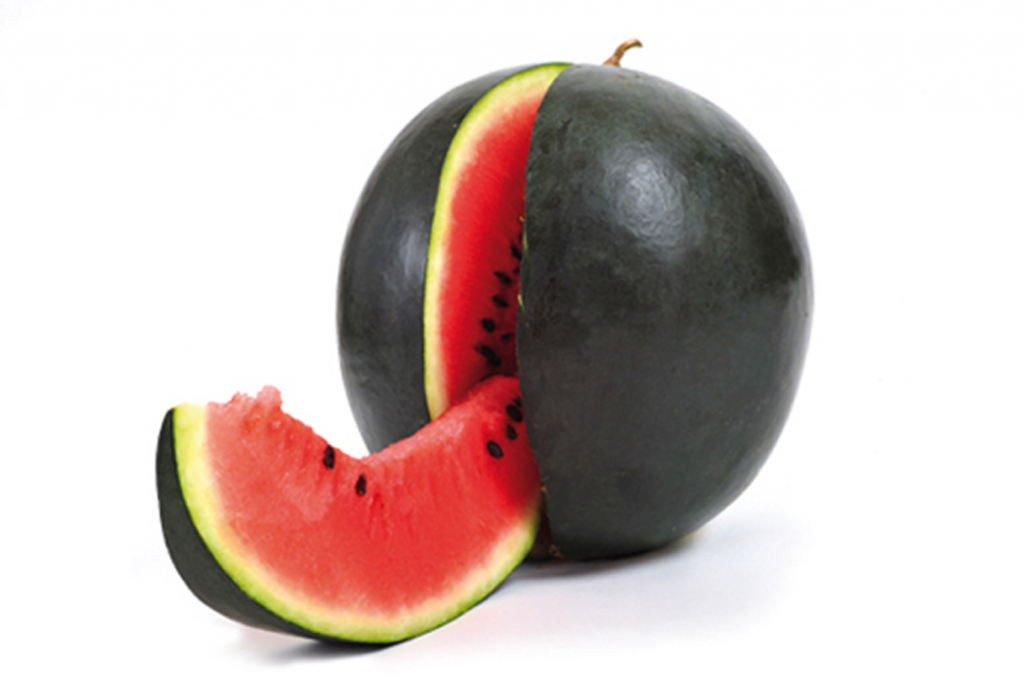 One apple for $21 dollars, just one! This is the real meaning of expensive. This type of apples grows in Japan and exporters claim that they are watered by honey and no treatments were used. This later piece of information could be real mainly because the Japanese people has a big infatuation with fruits, so you would expect everything just natural. 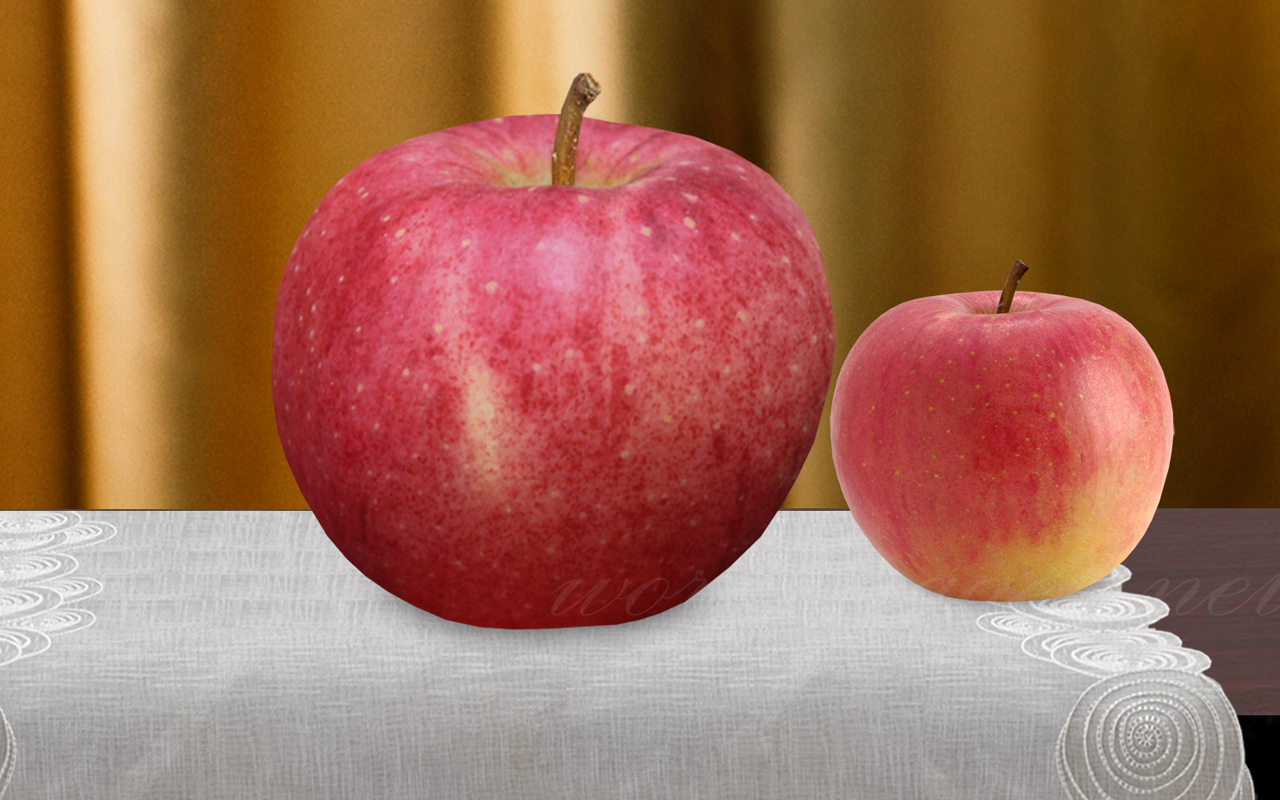 Again in Japan, two melons are sold for $225. This fruit is the product of the Hokkaido land so you know by now that they are expensive for their exceptional sweetness. The farmers respect it to the extent that they would put hats on it in sunny days. 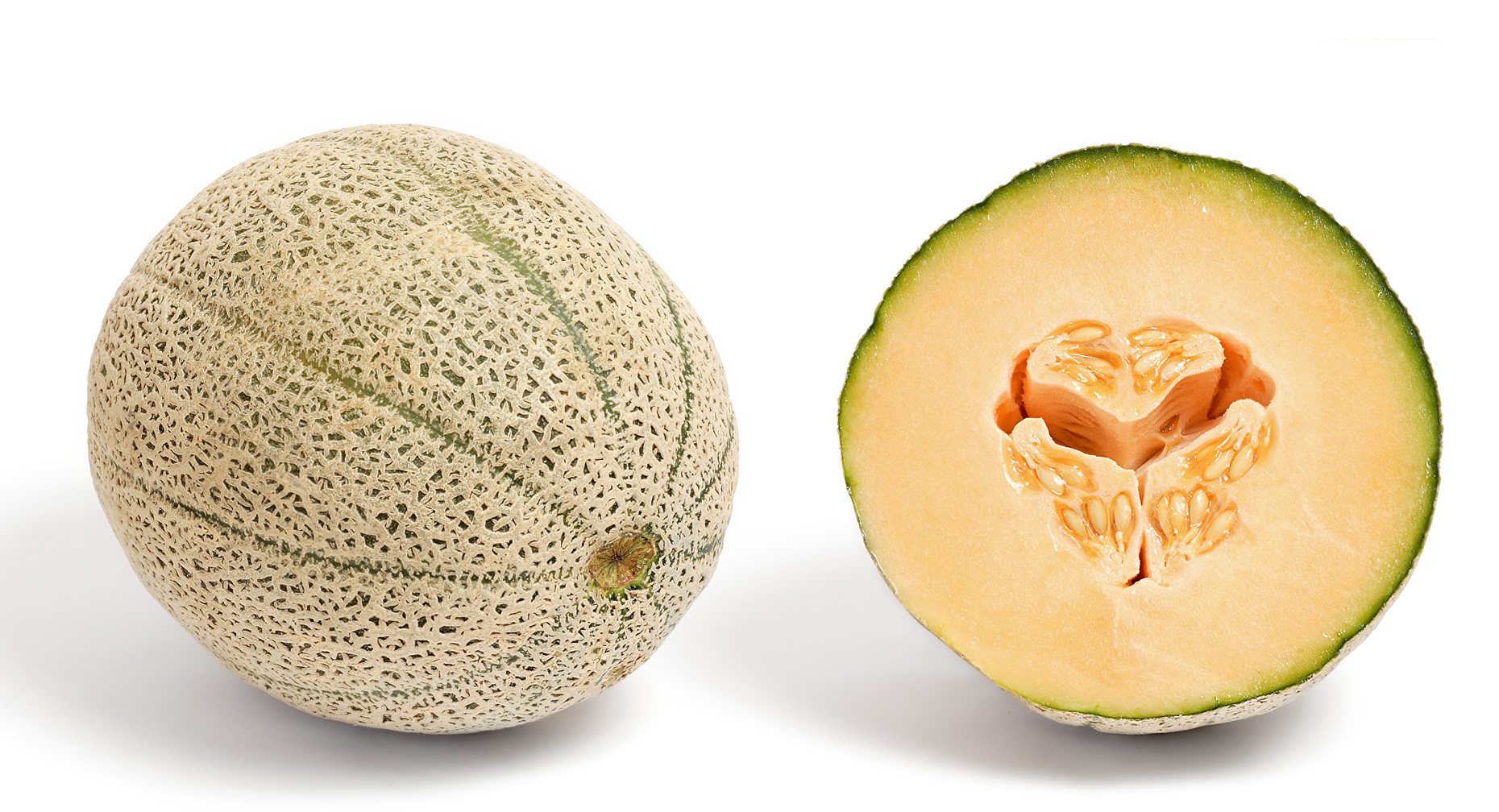 This pineapple grows in England in gardens known as Lost Gardens of Helligan. Natural fertilizers are used to grow this plant in this garden. The residues of horses, urine and manure are used but only to fertilize the land. You would expect a different taste but you would not expect the price of $1600. 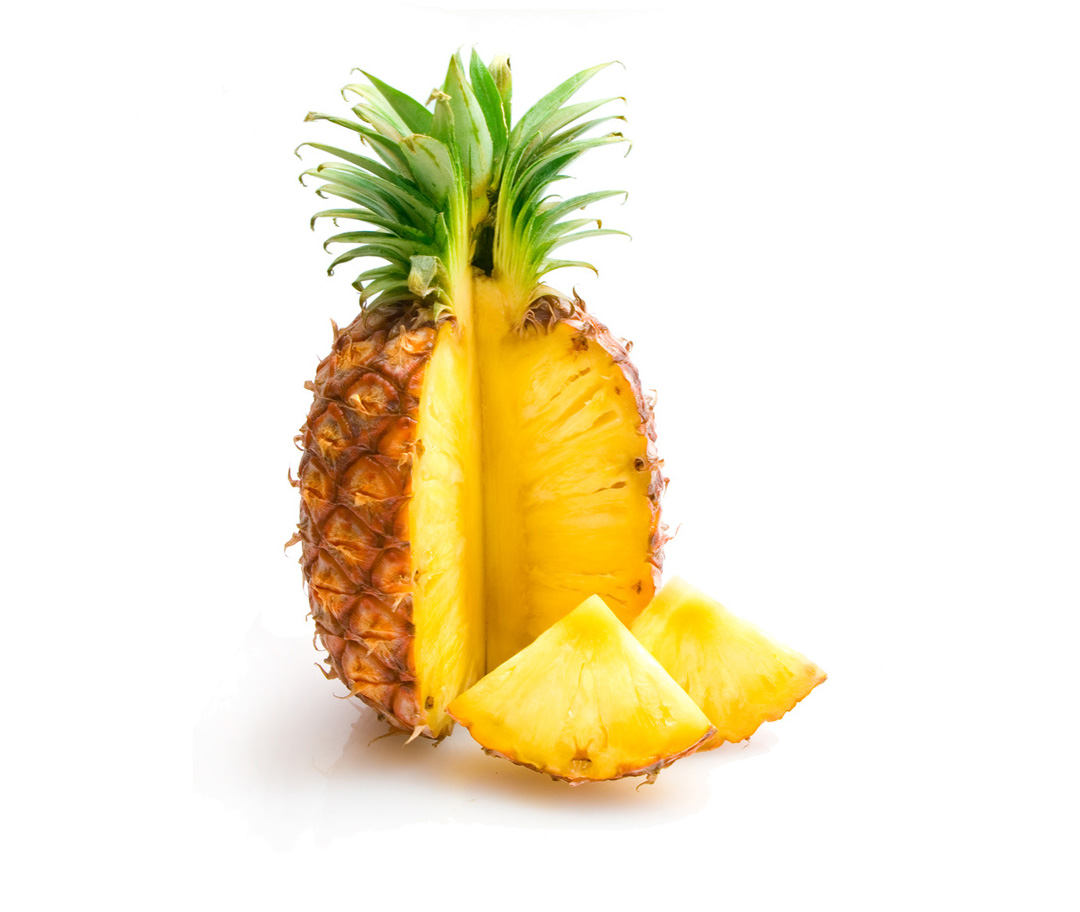 For one million dollar you can buy a bunch of strawberries in Louisiana. Why such a price tag? The strawberries are studded with diamonds and this is how they sell it in the Arnaud’s Restaurant! 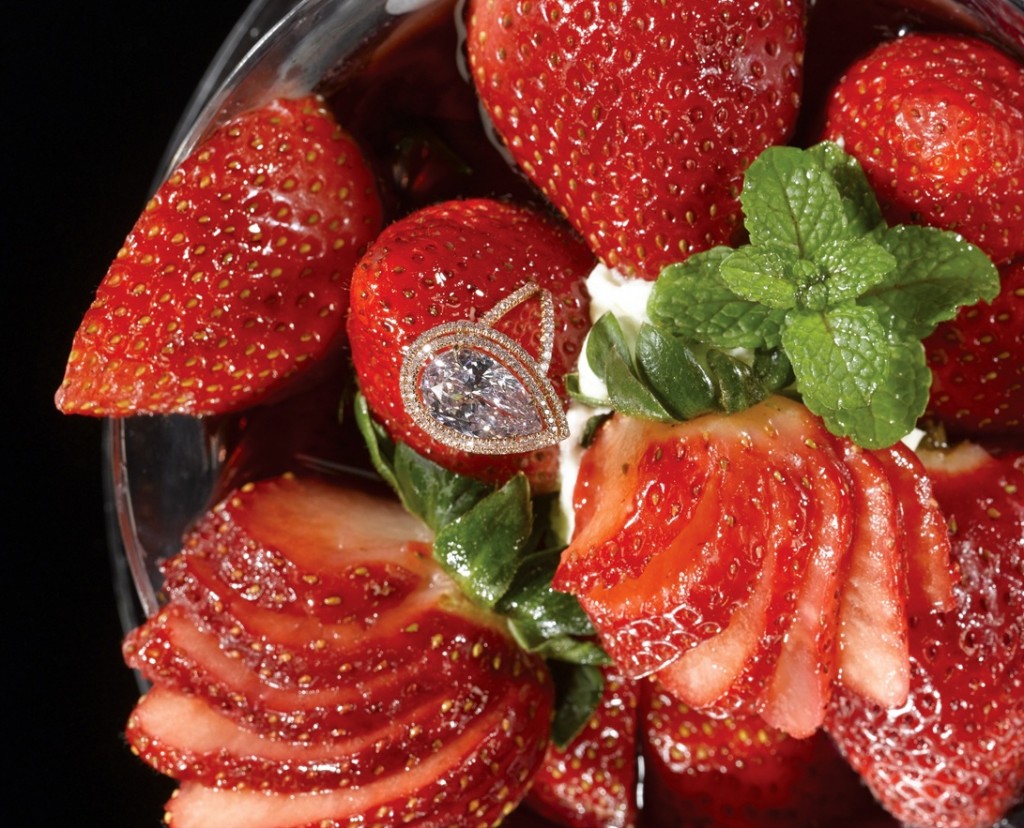 Sold for $6400, the Ruby Roman Grapes grew in Japan and got this price when they were auctioned three years ago. The 5 grapes are all the same size and have the same amount of sugar in them! 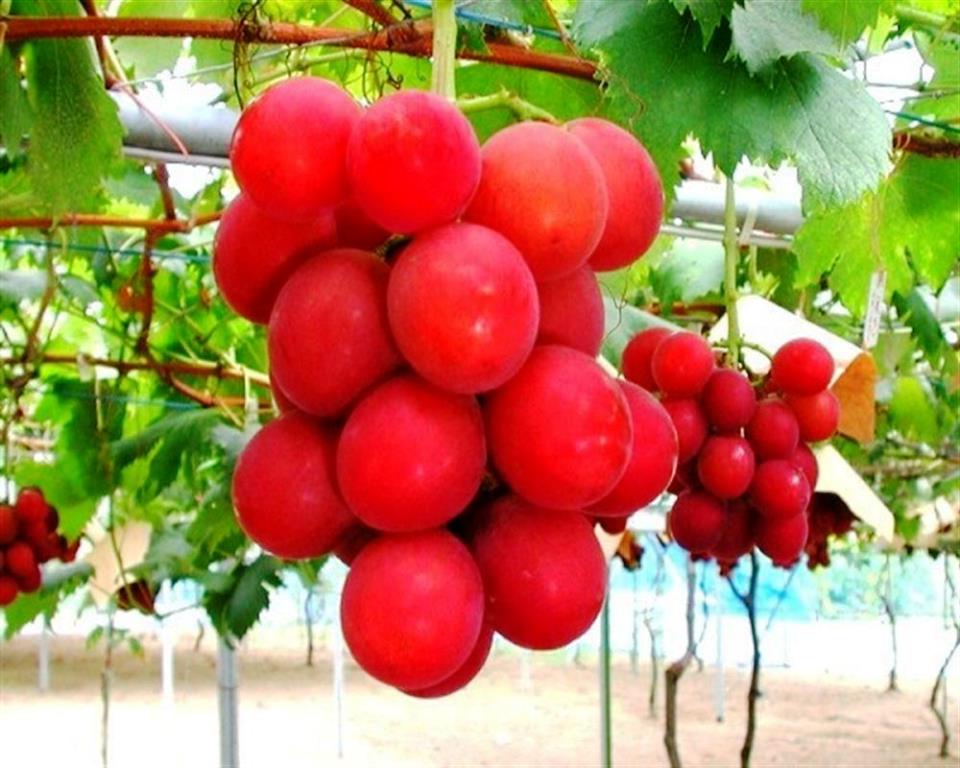 A type of fruit that is the crossbred of orange and mandarin, Dekopon is said to be very delicious. It grows mainly in Japan and then moved to the United States. Six of this fruit would be sold for 79 dollars. 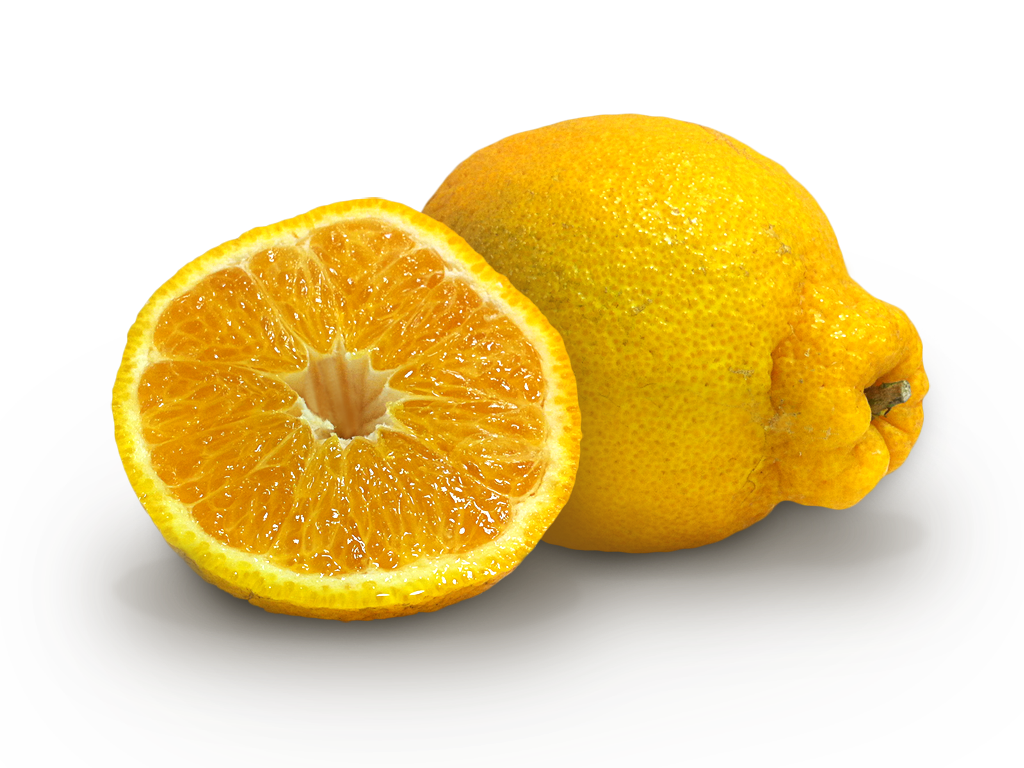 The northern territory mangoes grow in Australia. Twelve of these mangoes will cost you 50.000 dollars. Nothing special about the fruit except that they were sold as such in order to collect money for charities. The Prostate Council Foundation, OzHarvest, and the Cancer Council of NSW. 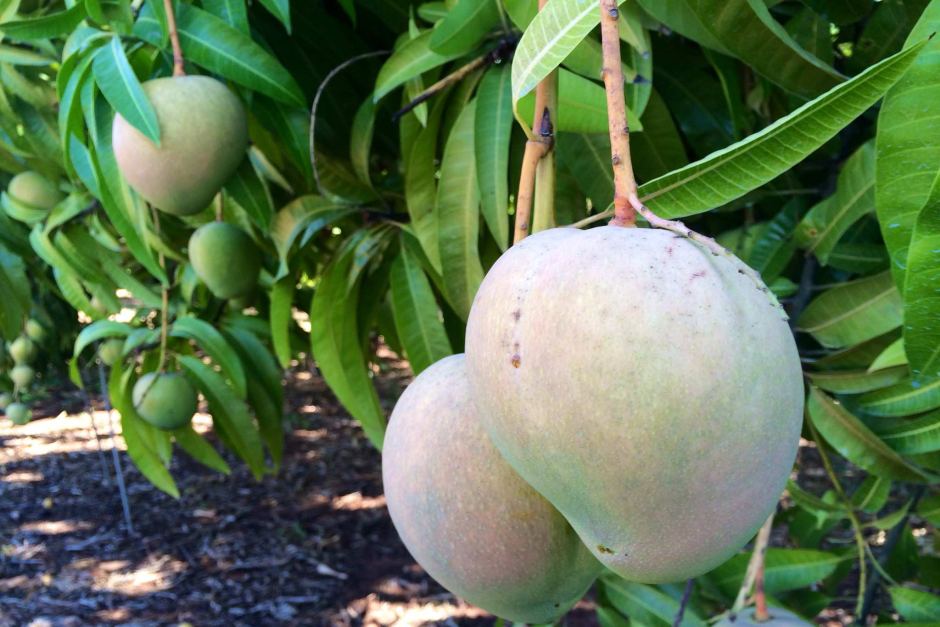 2 Egg of the Sun Mangoes

For $3662, 2 mangoes were sold in Japan in the year 2014. Taiyo no Tamago were the vendor’s label. This label means the egg of the sun, and like many Japanese fruit farmers and vendors, they follow strict rules for getting the perfect fruit. 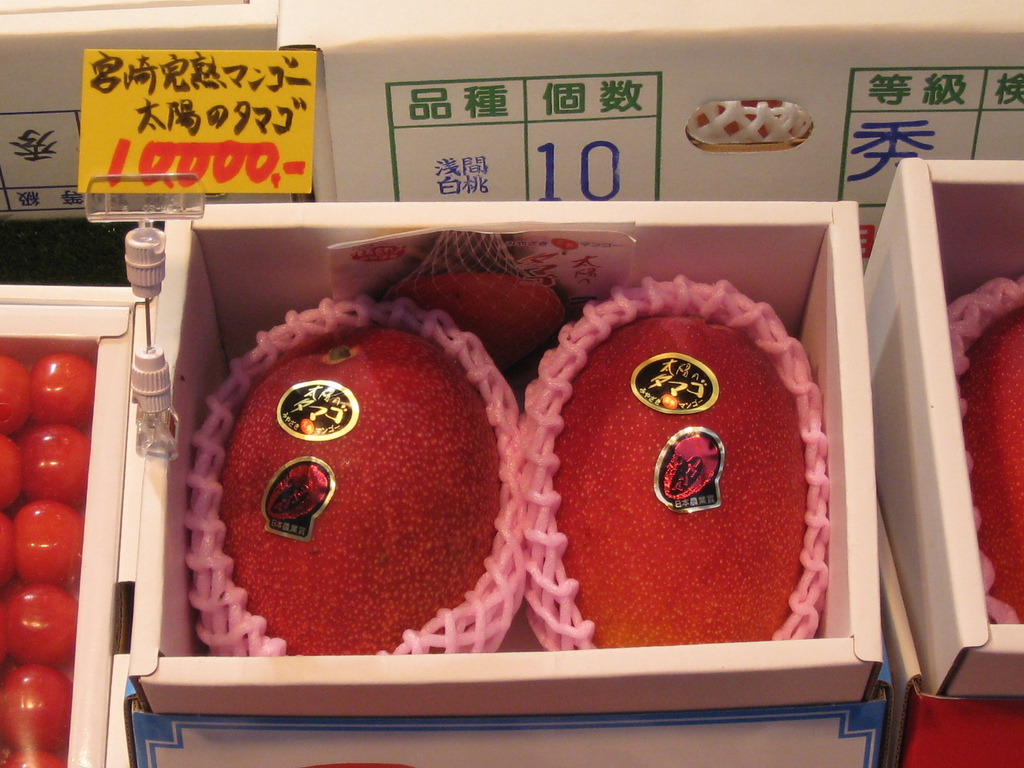 The Japanese Kyoho are purple grapes that are a bit tough that you will definitely need to peel it. Yet, the fruit is full of juice from the inside and are tasteful not to mention that they are attractive. 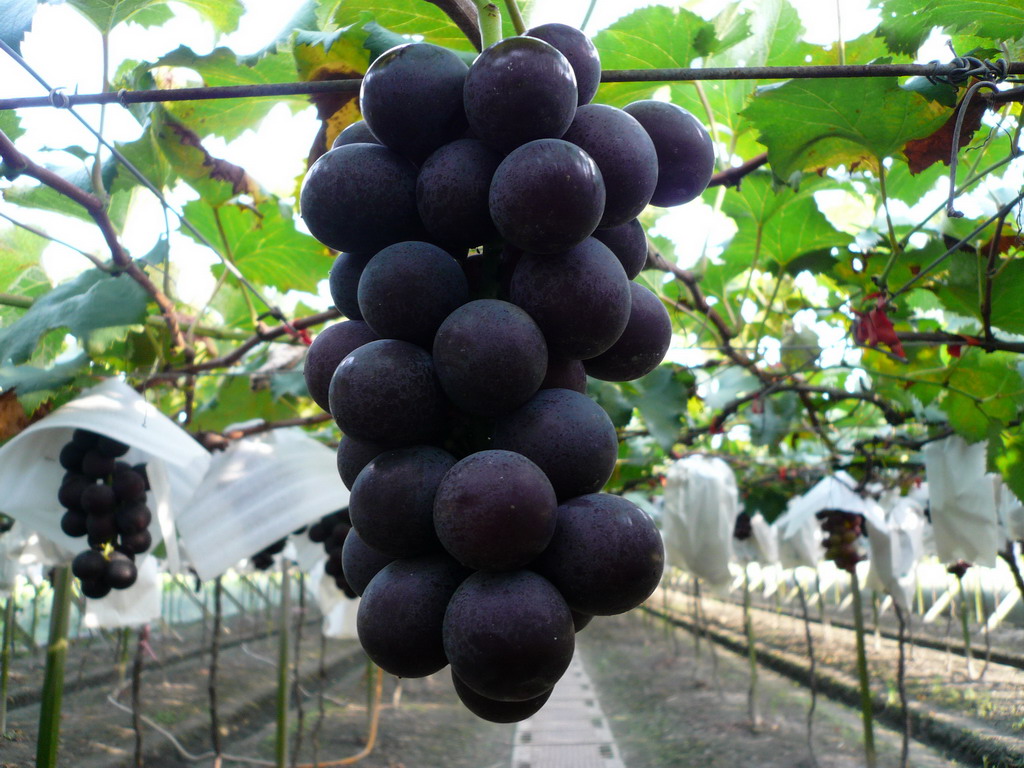