The word conservative means having traditional values and beliefs—the typical way of thinking, implementing ideas, and solving situations according to them. A conservative person has a fixed mindset and is more resistant to change. Conservatism varies from country to country. People worldwide have specific beliefs, customs, and values, and people like these are more legendary. They live in their world of imagination and do not tend to change. Therefore it is not easy to predict how much conservatism is worldwide. Even the most developed/modern country is often considered the most conservative. Countries have different cultural, political, and social norms that promote environmental restrictions and are often considered conservative.

People from conservative countries favor smaller governments and limited rules. They stick to their moral values and traditions and are not likely to accept rapid change. Conservative countries have gender-segregated patriarchal systems. They tend to support child marriages, lower taxes, resistance to transgender rights, and many other factors, which Topteny magazine will discuss later in this article.

According to new research and studies following are the most conservative countries nationwide.


Pakistan is in South Asia and is the biggest country in terms of population. Still, it is also considered the most conservative country and often ranked first in conservatism. Due to lack of education, gender inequality, low career progression for women, and political restrictions such as Islamic rules and laws are integral in the Muslim country. The country has the highest Muslim population globally, so strict Islamic laws and discrimination towards other religious minorities often make it the most traditional and conservative country.


It is located in Western Asia and is the Third most traditional country on the planet. Cultural and ideological difference and Iranian Politics is the main reason for conservatism in Iran because the limitations of rules by the Government of Iran and having low personal human rights makes it the most conservative country nationwide.


Yemen is situated at the Southern tip of the Arabian Peninsula in Western Asia. It is among the most conservative countries in the world. According to the gender report, bad accomplishments on personal rights, corruption, and education rated Yemen has very low in the environmental performance index. Moreover, the healthcare system is spoiled by great inequality, especially in the rural region of Yemen. These all factors make the country in the world the most conservative government. 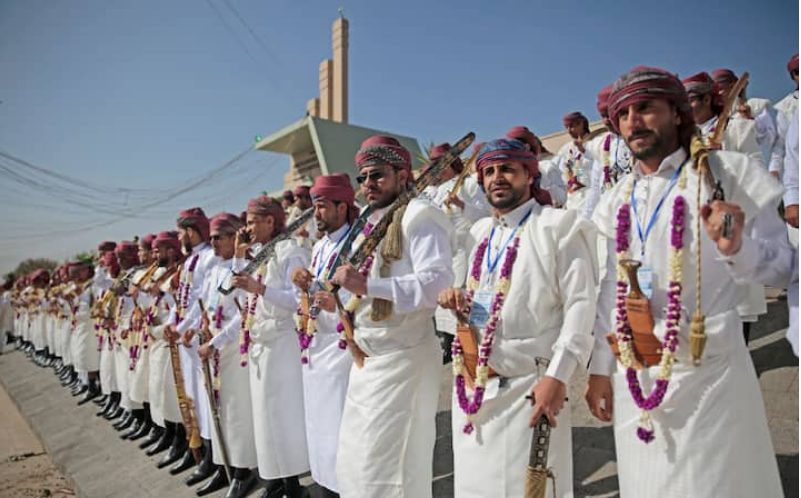 
Chad is the internal nation in north-central Africa, with 16 million people. The country has the worst achievements in terms of providing advanced education. On top of this, it scores low on personal rights; people are deprived of basic needs like water sanitation and safety.

It has more than 200 distinct ethnic groups, which lead to different social structures. The Chadian government is highly active in promoting traditional and racial norms. The Political environment is not good either, with insufficient human rights and poor tolerance of the LGBTQ community. Therefore, the country can easily be rated among the world’s most ultra-conservative countries.


Egypt is located at the northeast edge of Africa and southwest of Asia. It is among the most influential countries, and even though considered a rich country, but rated poorly on personal equalities and human rights. An essential thing to remember is that the world is heading towards new ideas of growth and development and provides more ease and resources to its citizens. Still, Egypt has financial freedom restrictions, lack of education access, Politics policies, and low performance in advanced tutoring makes the country high in traditions and often scores among the world’s most conservative countries. 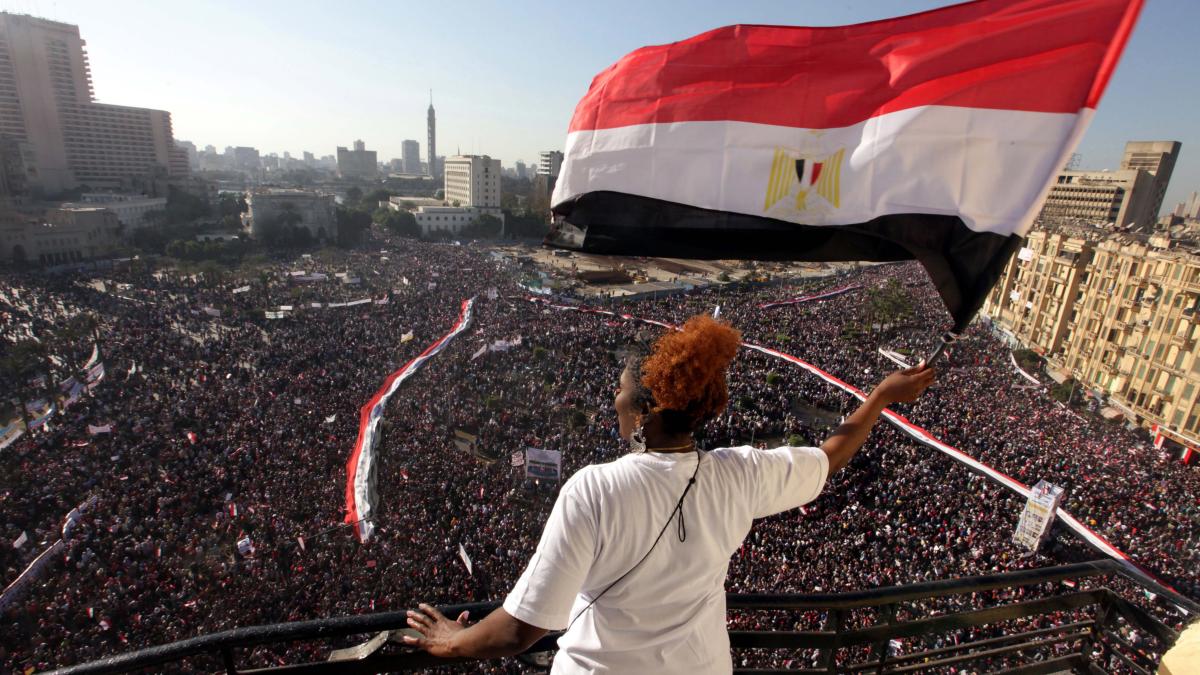 
Saudi Arabia is a famous country in Western Asia, with approximately 35 million people. Like Pakistan, Saudi Arabia is also the world’s largest Muslim-populated country. The country’s Rules and Regulations are based on Shari’a Law. The country has a specific dress code for men and women due to a male dominancy and guardian system. Women are legally subject to be with a male guardian. With its strict gender-based laws and high gender discrimination, Saudi Arabia is considered the world’s most conservative country and often ranks fourth in gender gap reports. 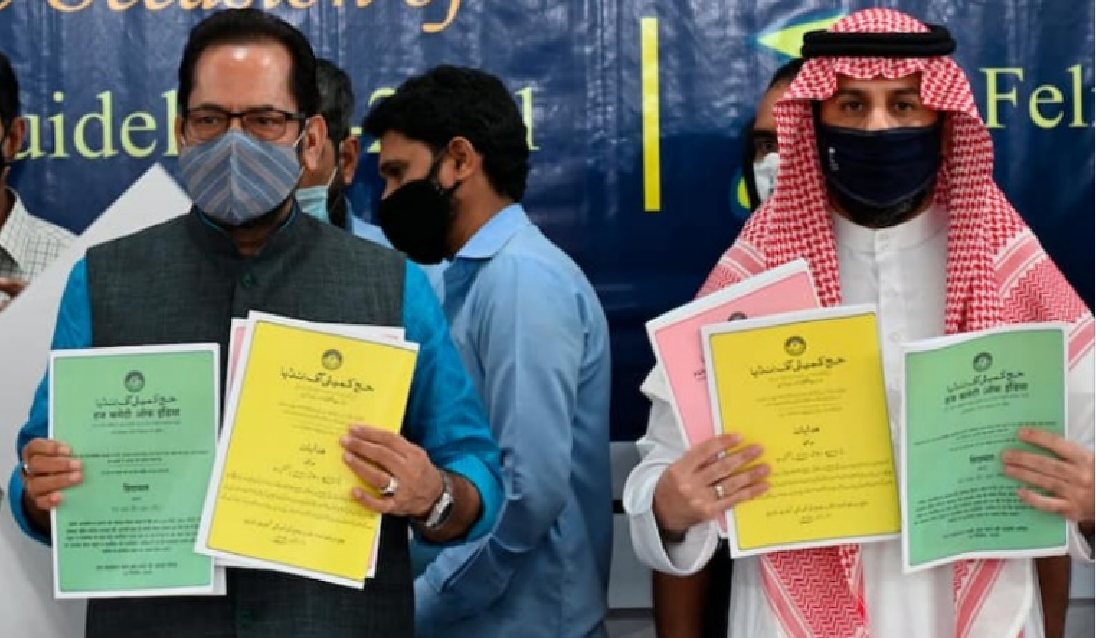 
Lebanon is officially recognized as the Lebanese Republic. The country has an estimated 6.7 million people at the Mediterranean Sea’s eastern shore. The government is famous for exotic food. Due to mediocre personal rights, and low scores for religious, cultural, gender equality, and LGBT tolerance, it is rated as the most socially conservative country in the world. 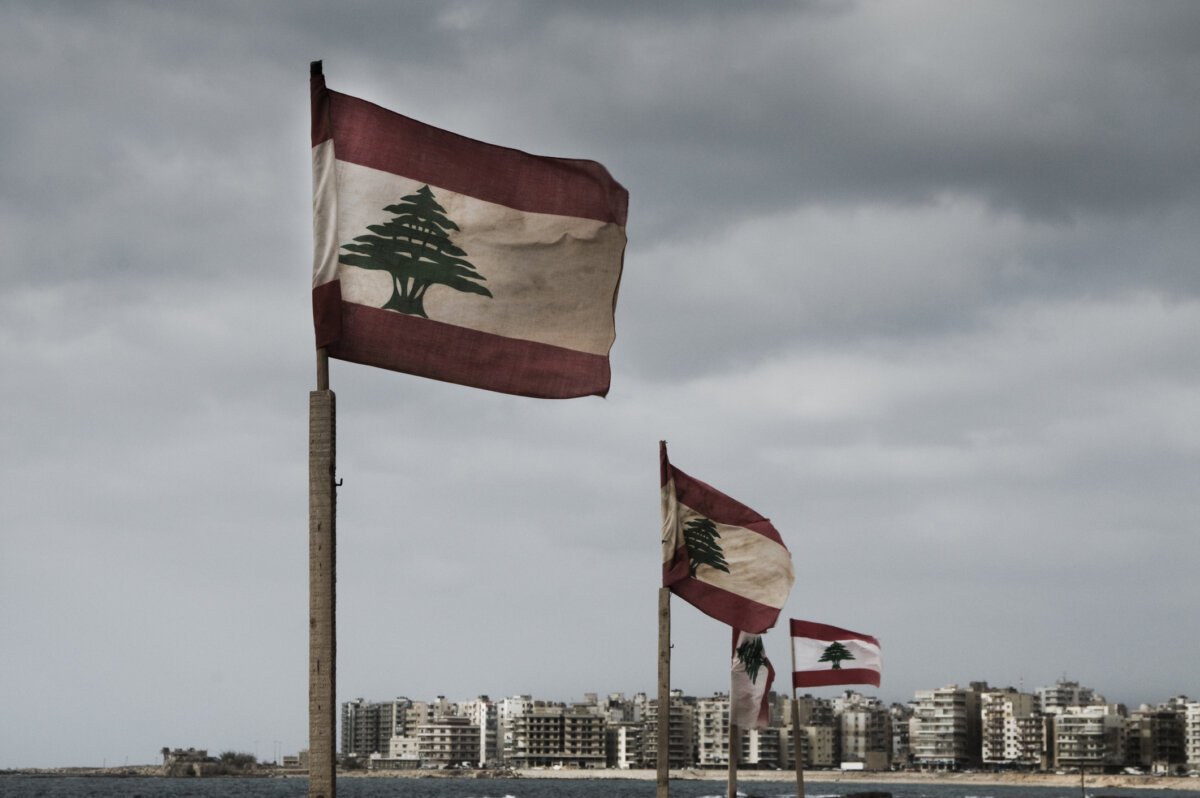 
The country has a population of 117 million and is an interior country located in the Horn of Africa. We don’t likely hear much about Ethiopia globally, as least attracting internet attention.

Due to a lack of advanced education and training and a low literacy rate (51.77%), Ethiopia ranks poor in the WEF gender report. As a result, the country has poor access to media other than the state-operated channels. As a result, citizens have little freedom over what they can access outside the country. That’s why Ethiopia is the most conservative country in the world. 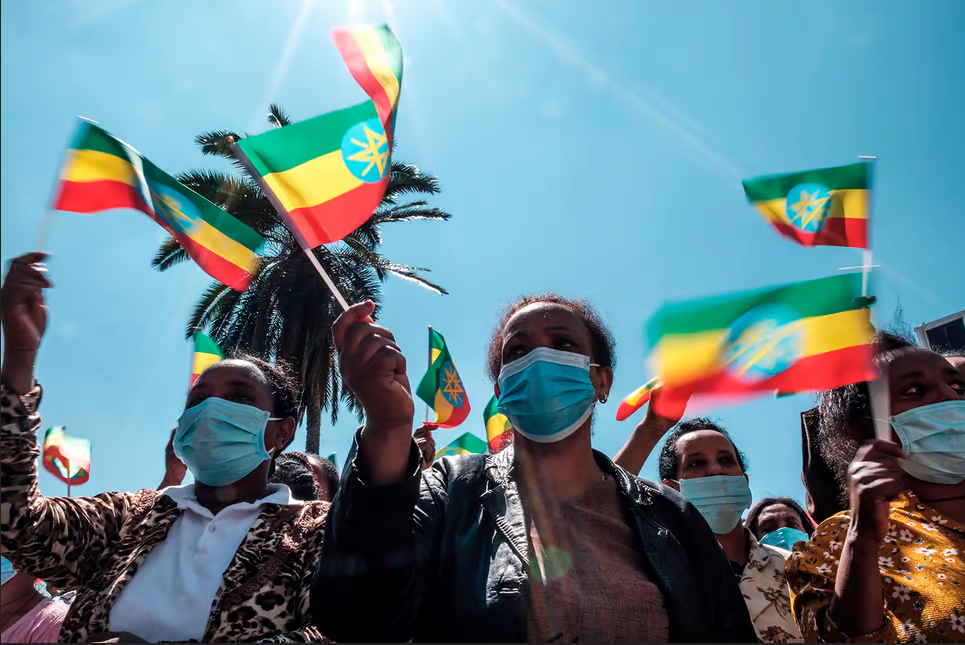 
It is the little interior country in southern Africa, home to 1.1 million people, and the official languages are Swazi and English. Swaziland is among the most conventional countries in the world. The government has been deprived of necessities like shelter, water, and personal safety. On the other hand, the country has insufficient human rights and lacks access to disease control. Swaziland has the most significant scores of HIV/AIDS in the world, referring to a life expectancy of approximately 49 years. 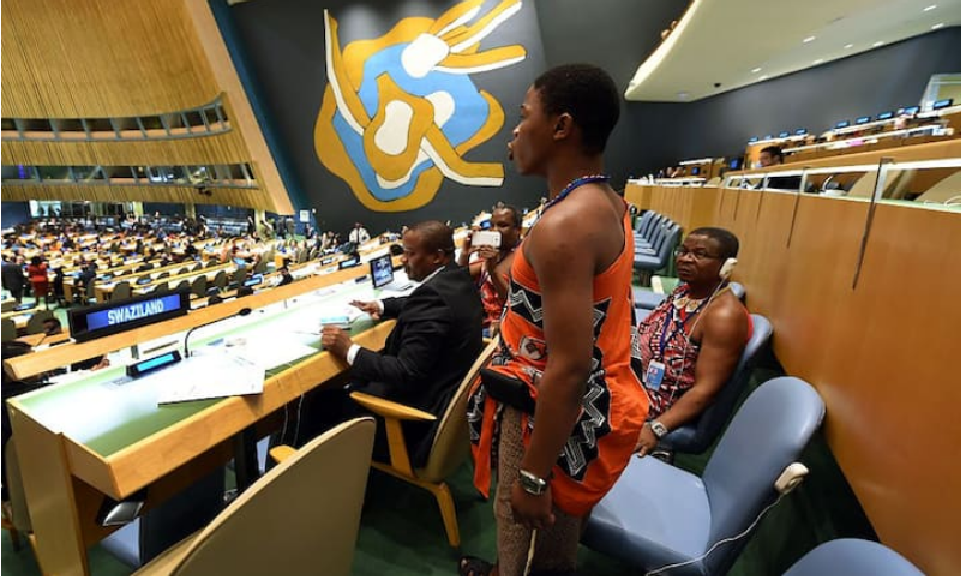 
Mali is located in West Africa. It is the eighth-largest nation in Africa. The population of 20 million. The country has the lowest Social accomplishments in promoting advanced education. Moreover, the country is considered the least tolerant and eco-friendly country globally. Mali is in a situation where all the cultural group complains about discrimination against the other group. This makes it a right-wing country, as education matters the most in the world’s progress. 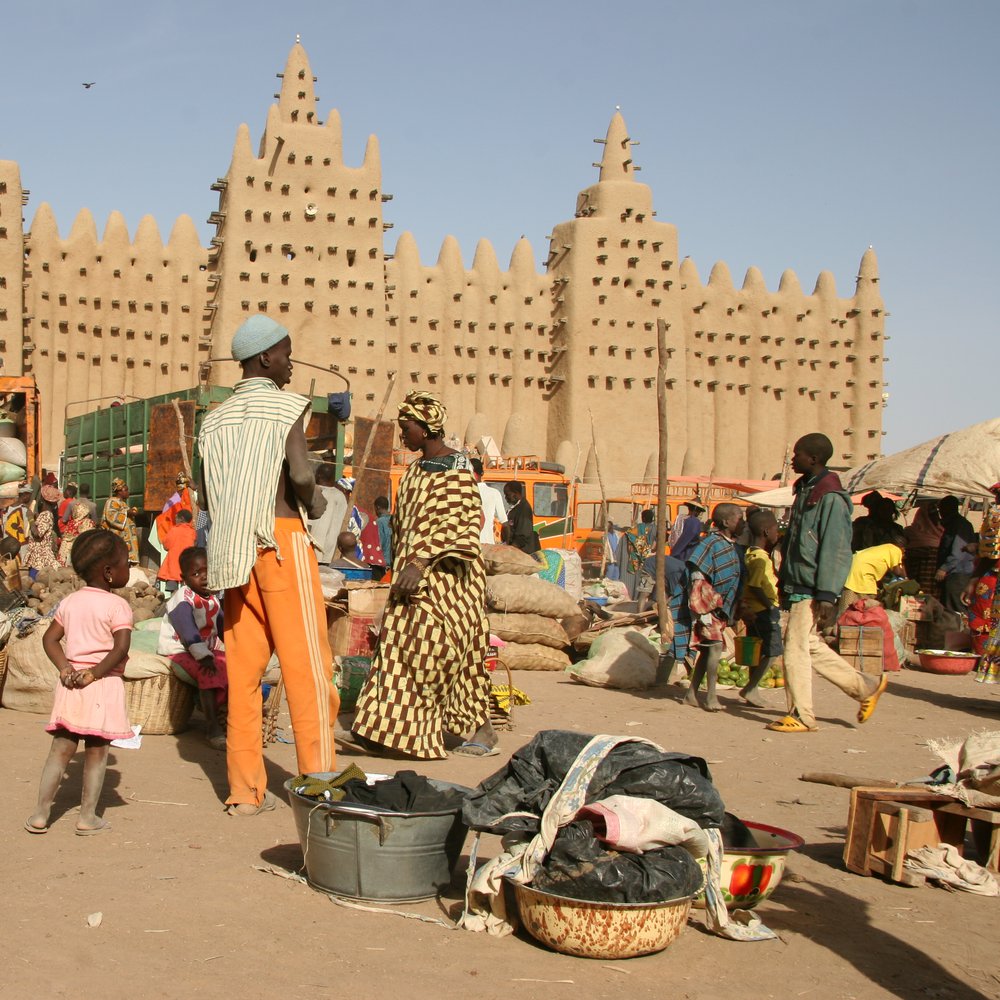 What are the central beliefs of conservatives?

There are many Principles of Conservatism, but according to my knowledge, the central core is Individual Freedom, Limited Government, and Human Dignity.

Which European country is the most culturally conservative?

Which developed countries are the most socially conservative/traditional?

I think it is Gulf Arab countries like Saudi Arabia and UAE. Besides that, Israel and Singapore have also considered the most socially conservative governments due to ethical and cultural diversity.

What do conservatives believe in the UK?

Conservatism in the UK today, the difference in the Ideology and Political Parties, generally had liberal economic policies that favored free-market economics.