Because of the unfounded rumor that VPNs slow down internet connections, most gamers are wary of utilizing them. It depends on the VPN provider you choose. VPNs occasionally even help you get faster internet.

Because a VPN service can help you bypass this, some Internet Service Providers may throttle users’ download speeds to prevent congestion.

Read the rest of the article to learn more about the advantages of utilizing a VPN for gaming.

In the modern gaming world, virtual private networks have become a need. Most video games require multiplayer interaction; therefore, to play against opponents online, one must connect to one of the many open, less secure networks available.

Hackers are constantly searching for weak connections to exploit and hurt players who are not utilizing the proper security software. Using a Gaming VPN, one can protect their connection from these sneaky dangers.

If you used a VPN, you could play games with an IP address from any of the nations on your shortlist.

Players that wish to gain the upper hand over their rivals must use a VPN. When you are online competing with pals, this is especially crucial. The speed of an internet connection is not always impacted by VPNs.

What are the benefits of gaming VPNs?

There are many benefits to using a VPN, including improved security, privacy, and anonymity. But using a VPN for gaming has a lot more advantages.

1 Keep Yourself Safe From Swatting


Although it doesn’t happen frequently, there have been several instances where people have been seen stalking other players, especially in multiplayer games. Your social media accounts could be hacked, and a jealous player who discovers your IP address might even be able to find you offline and stalk you.

They might even employ a tactic known as swatting in extreme circumstances. Although uncommon, this is a kind of harassment where someone calls in a false hostage scenario, bomb threat, or another emergency issue to have emergency personnel sent to another person’s home. This has occasionally become fatal. 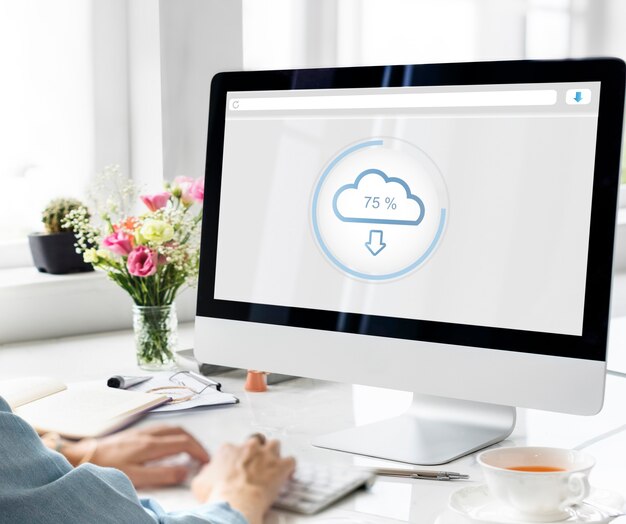 
Many online games have geo-restricted elements that can only be accessed by those who reside in a specific area. In some nations, video games—like Battlefield 4—are outright prohibited.

By connecting to a server in a foreign nation, a strong VPN enables you to get around these limitations. Additionally, you can benefit from early access to new features that aren’t currently accessible where you reside.


Obsessive behavior is common among gamers, and for a good reason. However, the gaming industry is a critical consumer market, which calls for advertisements. We all like to be informed about new releases, but when they clog up every page of our website with repetitious or pointless game adverts, it can feel at best obtrusive and frightening and intrusive.

The goal of targeted advertising is to track your online activity and subsequently inundate you with marketing messages that specific algorithms believe would appeal to you. You’ll avoid these targeted adverts and experience online freedom and independence because VPNs enable anonymous web browsing.

4 Save Yourself From Online Threats


DDoS (distributed denial of service) attacks can occur when gamers are playing a game if other players seek to prevent them from playing. Players need to be able to get to your IP address to launch a DDoS attack. You can avoid DDoS attacks when playing online if you use a VPN because other players can’t identify your precise IP address.


If you still want to play online games but can only access free WiFi, you can use a VPN to protect yourself. By using a VPN to connect to a public WiFi network, you may shield your computer’s data from other nefarious parties who could be connecting to the same public WiFi network. By sharing a network with someone else, you are also shielded from viruses, spyware, and other online dangers that someone with access to your device can pose.


The ping time demonstrates how long it takes for a message to get from one IP address to another. You are experiencing the least amount of delay possible if your ping time is low. When you have a high ping, communication with your gaming partner takes a long time. When a connection is throttled, high ping times can occur. Utilizing a VPN will help you lower your ping time and ensure that there is no lag or latency when gaming, giving you the best overall experience and the best chance to win. 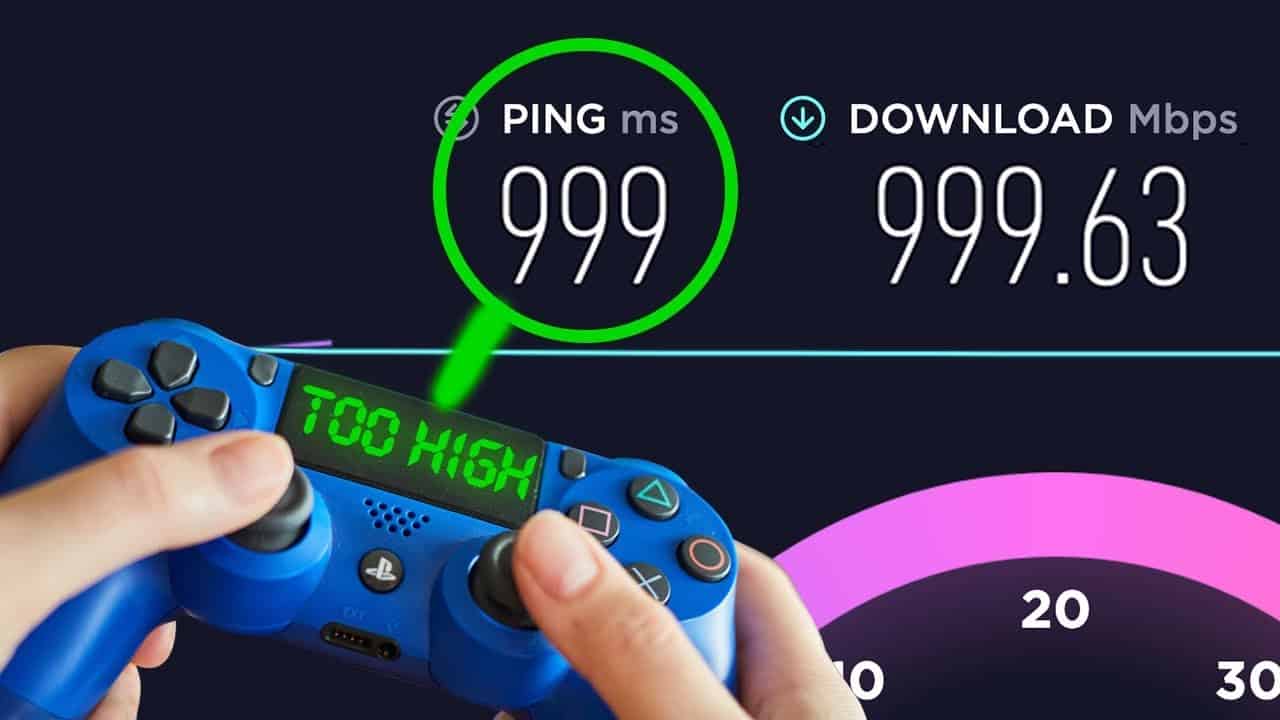 Whether you play games on your PC, gaming console, or smartphone, a VPN for gaming can help shield you from several security issues, some of which are incredibly frightening. You might be able to play online games with pals from different nations and gain access to geo-blocked websites with a VPN. Your data and information are protected while streaming and browsing the internet with VPNs.