10- The university of Tokyo 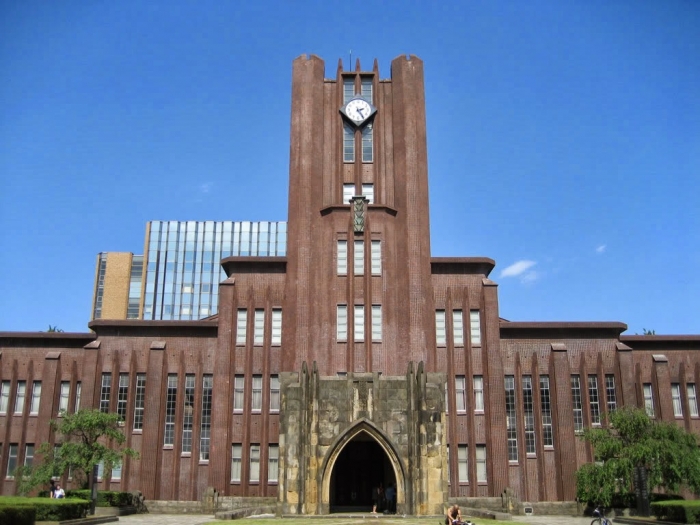 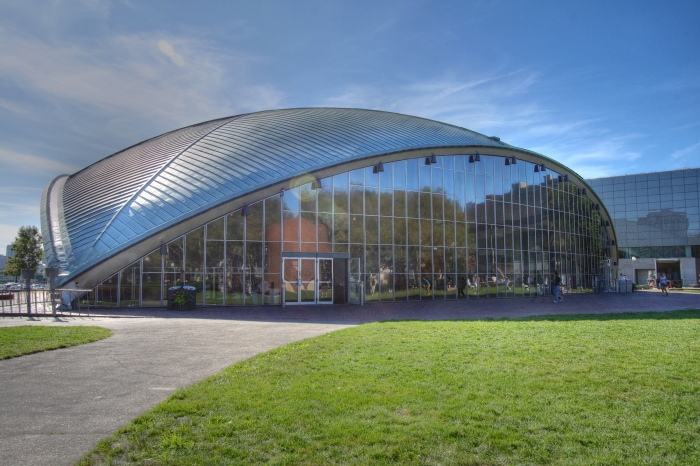 UCB is public university, it is the oldest university between all universities which belong to California University, it established in 1868. Berkeley College of engineering is one of faculties in world which dedicated to make the leaders and scientists of tomorrow. Berkeley College of engineering offer real opportunities for undergraduate students to participate in research, competitive teams, high school outreach and more to enrich their learning experience.

Georgia Institute of Technology is public institute in Atlanta, it established in 1885 after the civil war in southern United States. This institute is part of university of Georgia system also it has campuses satellite in savannah, Georgia, Ireland, France, china and Singapore. It important to know that this institute ranked among the best universities in the United States and the world. 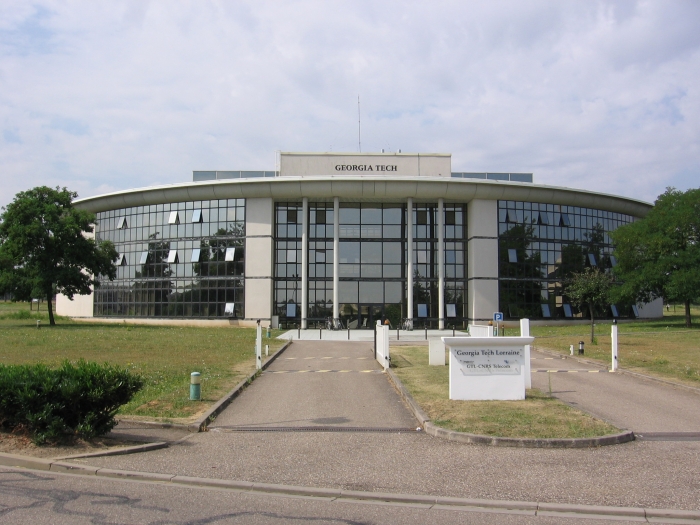 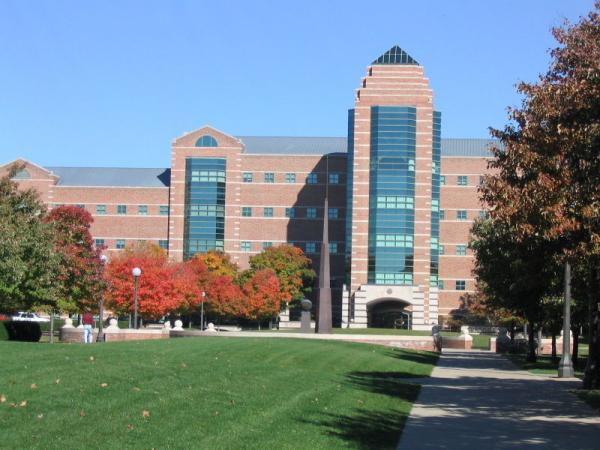 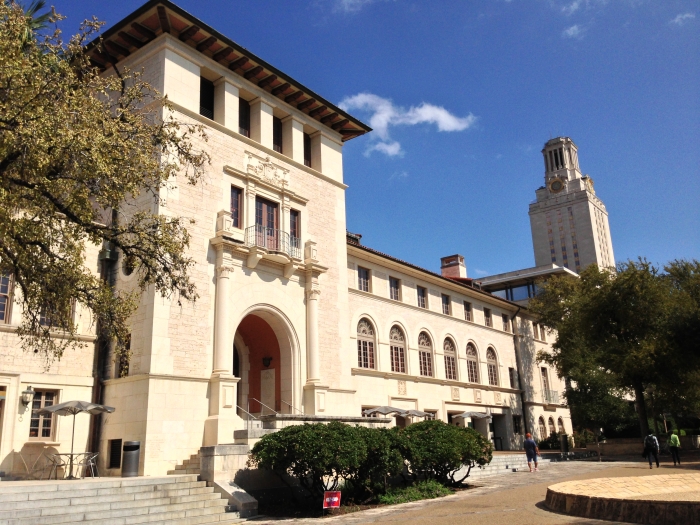 It is public college and one of the members of the association of European universities. It included many specialization in science, medicine, engineering and business management. The faculty of engineering was ranked 4th in Europe and 9th in the world for Engineering and Information Technology. 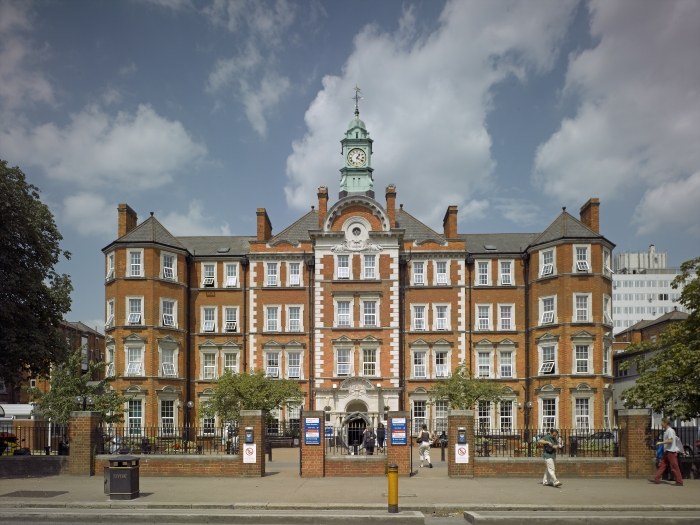 University of Toronto is one from biggest 20 university in world, it located in Toronto city in Canada and established in 1827. Engineering science is one of many departments in the university. This school contribute strongly in education and development to be able to make leaders of future and society, in addition to be the most leading practitioners of the engineering sciences. 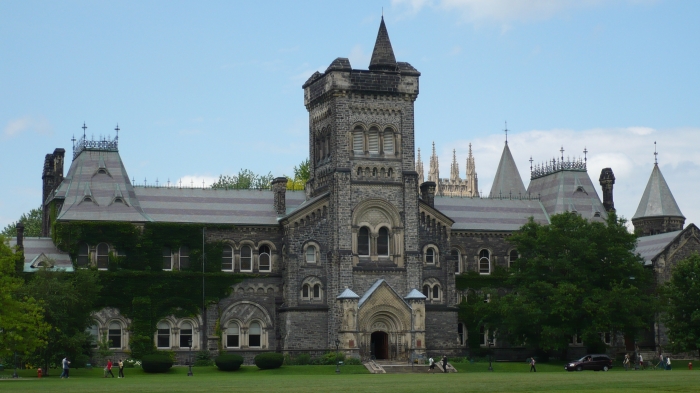