Many people know well the great value and effect that the name of a certain person has on him. It can shape his personality throughout his life. Many parents finds it difficult for them to choose a name for their beloved boy. They exert a hard work and spend much time trying to find a suitable name for their boys. Of course, ethnicity, culture and heritage play an important role in determining a name for our child. We usually find parents who try to choose a special name for their baby. They want him to be distinct from other boys because they want him to be the best one among other people. All parents can give their baby a gift from the first day they bring him by choosing a good name for him. For them to be able to do so they should get a lot of experience. Here are the top 10 boy names that would help you do so.

It is one of the most attractive names. It has its origin in Hebrew. This name means “God is my judge”. This name suggests a religious tendency. This name is preferred by those pious people. It is a name for those who seek perfection. 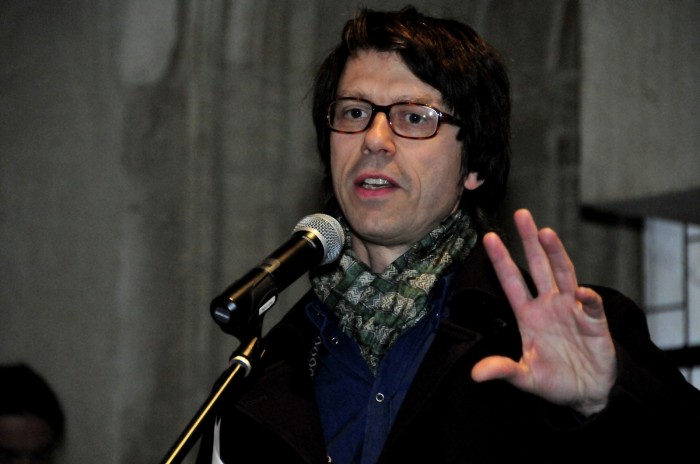 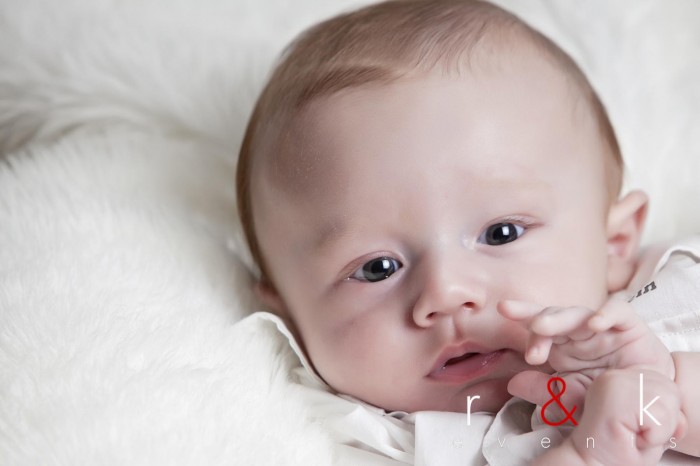 It is a name of a Greek and Latin origin. It means “Defender of Men” or “warrior”. It is a name chosen by parents who want their child to be one of the strong people. It is aname that also refer to optimism and happiness. 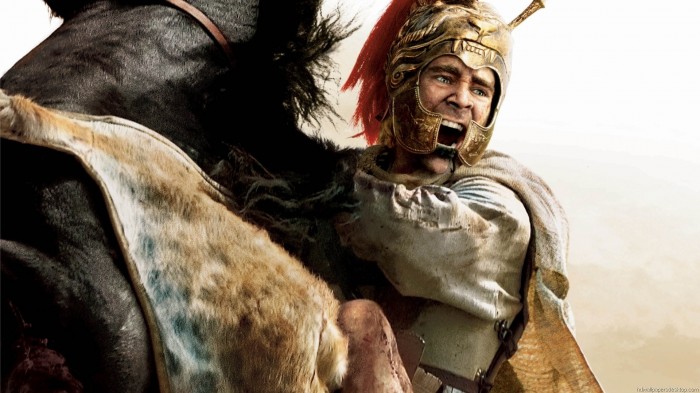 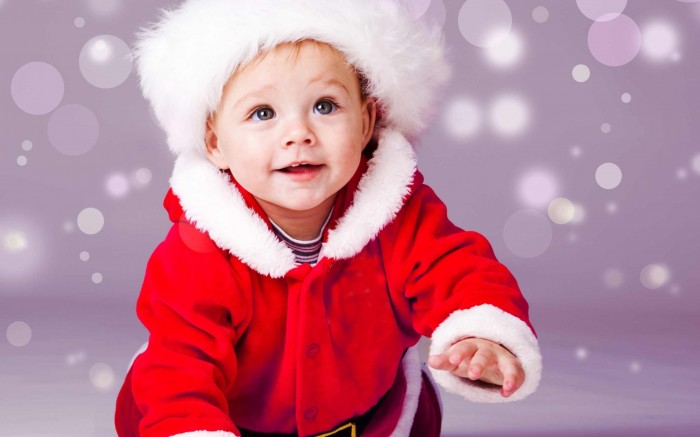 It is a name of a Hebrew origin. It means “who is like God?”. The answer of this question is of course, “there is no one who looks like God. It is a name for those people who admit the fact that man is weak and always needs help from God. 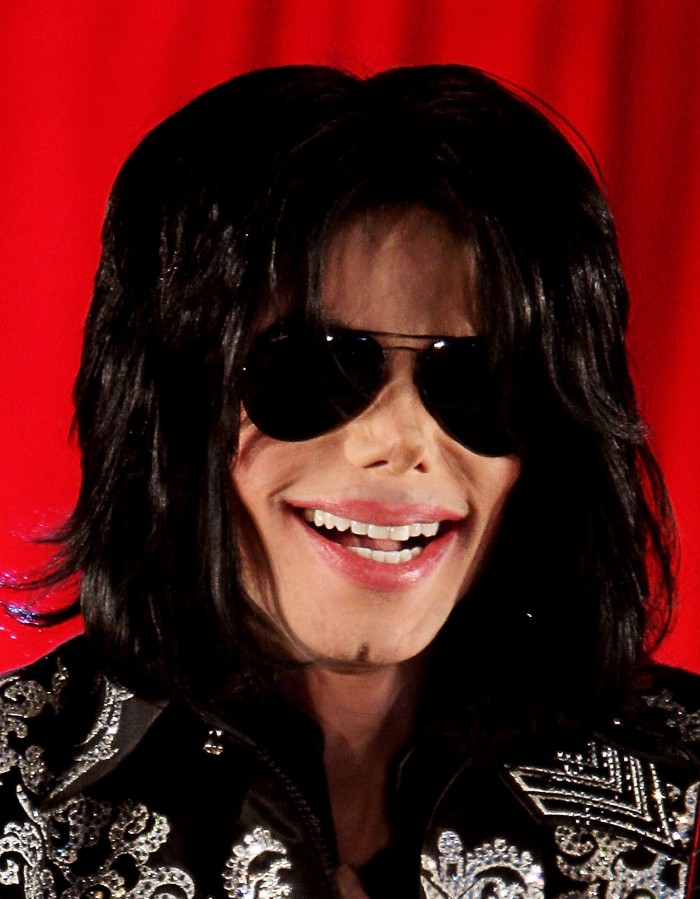 It is a name of English and Hebrew origin. It means “rest, comfort and peace maker”. It is a name of psychological significance. It refers also to the value of patience and balance on humankind. He is one of the prophets mentioned in Qur’an. 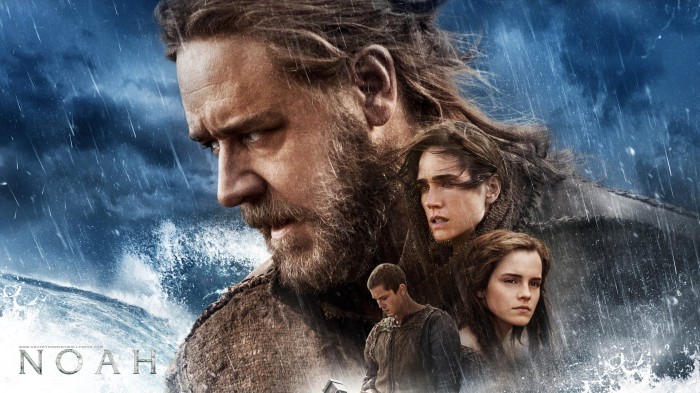 It is an American name. One important thing about this name is that it does not have meaning, which means that it is a name that refers to freedom. It is a name for those people who love adventure and want to destroy any obstacles that stand in their way. 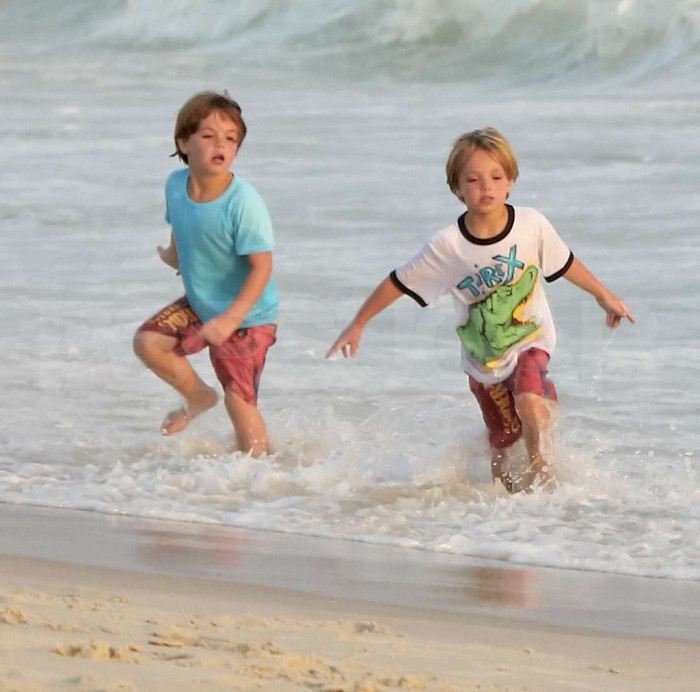 It is one of the names of a French origin. It means “stone worker”. This a name for people who appreciate hard working and development. Of course this would lead to wealth. Work brings money and makes people rich. It would also refer to toughness and power. 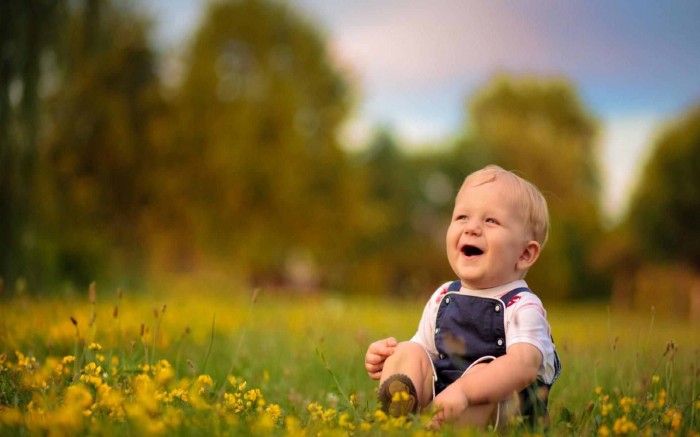 It is a name that has its origin in English. It means “son of my right hand”. It is a name that refer to loyality and goodness. In Islam, Benjamin was a righteous child who stood beside his father and helped him while the other sons made conspiracy against him. 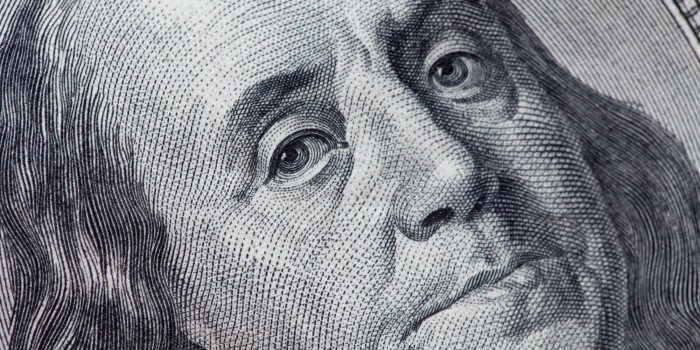 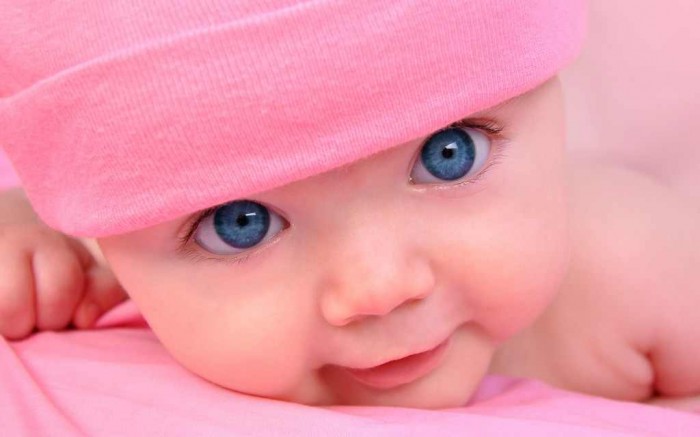 These are the most famous boy names that would make your baby a special one and help him appreciate the importance of some values like courage, patience and freedom.