Nowadays, anyone can go to the nearest Walmart or other discount stores to buy a computer. People who care about the environment should consider recycling their old computers before purchasing new ones. Recycling your old computer properly is essential. Not only are you helping the environment, but also ensuring your secure data does not fall into the wrong hands. Consider recycling old computers at All Green Electronics Recycling.

Whether its a laptop or desktop, you can often get a computer for a little less than 300 bucks. It hasn’t always been this way. Some of the first computers cost a massive amount of money. If you wanted your computer, you had to be prepared to plunk down some serious cash. In other words, the first computers cost thousands of dollars. Why? It was expensive to manufacture computers, and the cost was passed on to the consumer. Millionaires might buy costly computers without batting an eyelash. The average person just couldn’t afford the astronomical prices. In no particular order, here’s a list of the seven most expensive computers ever built.

Way back in 1965, there was a computer that looked just like a regular old typewriter. Looks were deceiving. In reality, the machine could add, subtract, multiply, and divide. It could also program and record sequences. That’s not all. This computer even helped Apollo 11 make it to the moon. The massive computer was about the size of a rocket, and it cost about $3,500. Today, the cost is equal to about $24,000. 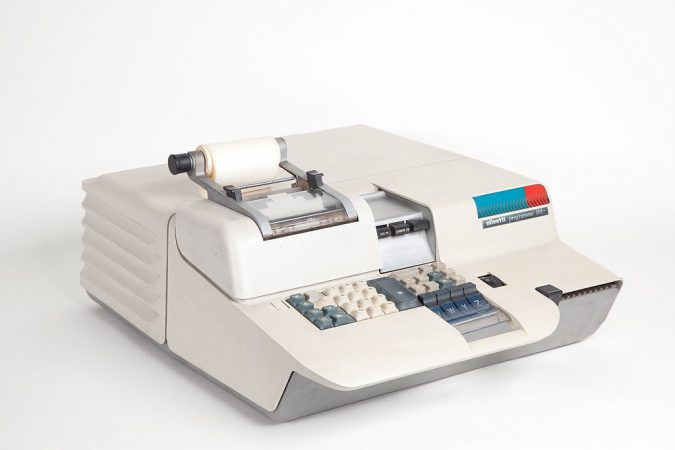 If you were alive in 1975, the IBM Portable Computer was one of the most expensive computers on earth. Considered the first mini computer, the IBM Portable had all the bells and whistles a scientist with grant money could ever desire. It boasted a magnetic tape drive, a five-inch CRT display, a cartridge tape hard drive that could store 204 KB, and plenty of other features that would make any scientist salivate. The IBM Portable Computer didn’t come cheap. It cost $19,997. That’s $88,000 in today’s economy. 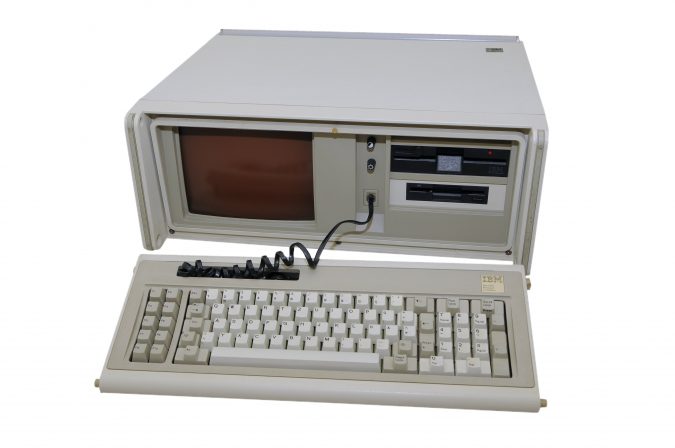 The company Luvaglio set out to create the most expensive computer on the planet. Its screen is 17 inches and has 128 GB HDD, MP3 player, and Blu-ray player. The Luvaglio 1 Million Dollar Laptop features diamonds dotting its surface. Even the power button shines with diamonds. This luxurious piece of technology is the ultimate status symbol for those who want to flaunt their wealth through their laptops. Is it worth the one million price tag? The company says it’s worth every penny. Most of us may probably never know. After all, not many people have an extra one million bucks laying around the house. 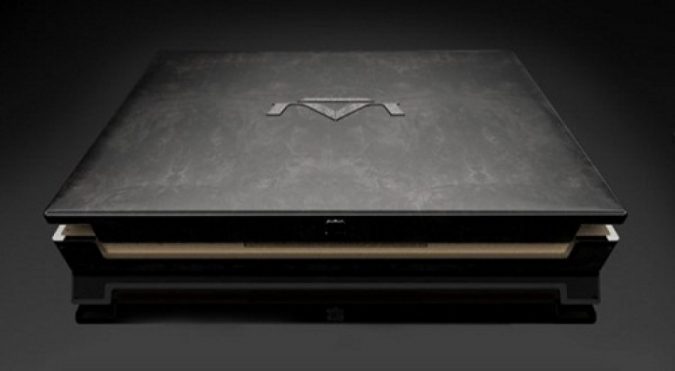 1985 was the year Coca-Cola introduced the ill-fated New Coke. It was the year that Michael Jackson and a host of other famous singers belted out, “We are the World.” Nintendo released its first Nintendo Entertainment System. Does anyone remember the game, Duck Hunt? Those weren’t the only events that happened in 1985. The Osborne Vixen, one of the first PCs that someone could comfortably carry, was introduced to the world. This computer had a 7-inch screen and a keyboard that folded down from it. Spreadsheets, word processing, and business graphics were all at your fingertips when you used the Osborne Vixen. It even had an adventure game. All of this came with a hefty price tag of $2,800. That’s the equivalent of $6,200 in today’s market. Let’s get real here. The Osborne Vixen was about the price of a used Honda. 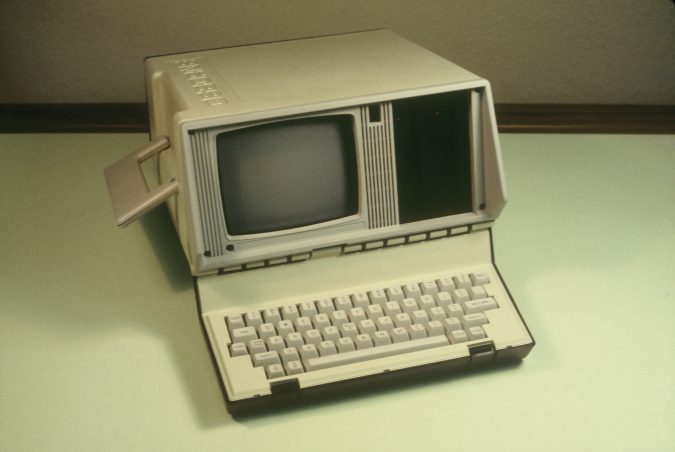 Admit it. You’ve always longed for a computer that looks like a designer handbag. That’s why you secretly covet the EGO Lifestyle’s Otazu Ego Diamond. If you’re a frugal shopper, you can get the bargain model for a mere $5000. Do you want a computer with more bling? You need the Otazu Ego Diamond. It costs just $350,000 and is encrusted with 450 diamonds. Maybe you’re looking for the top-of-the-line model. In that case, you’ll want to plunk down the cash for the MJ Brilliant Limited Edition. You can get your hands on this computer for $3.5 million. It’s plastered with diamonds and offers a 10-year warranty for the jewels and the hardware. You’ll want to save your pennies for this one, folks. 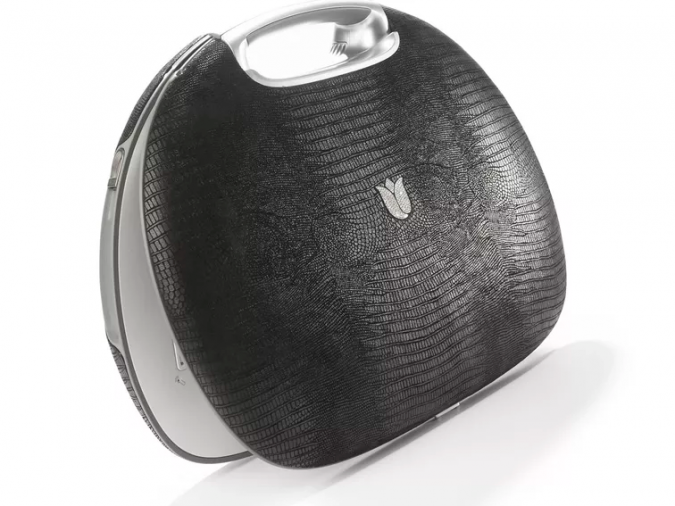 Two doctoral students from Stanford founded the Cromemco company in the 70s. In 1979, they created the Cromemco System 3. It was a multi-user with up to six terminals. At the time, it cost $12,495. Now that’s some serious moolah! 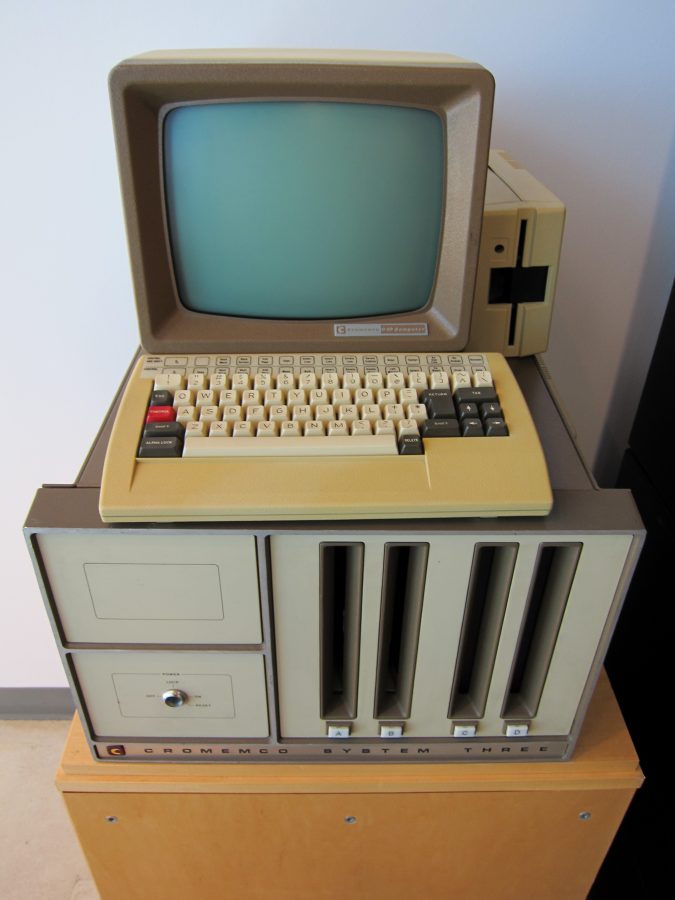 It sounds like a name a celebrity might give her newborn baby, but the Apple Lisa was a computer that Apple created in 1983. It was the first Graphic User Interface PC (GUI) designed for the business world. It had a 12-inch monochrome display and a 5 MB external hard drive. It also featured 1 MB RAM. Back then, the Apple Lisa was $9,995. Today that would be about $24,000. Weirdly enough, the Apple Lisa wasn’t the name of a celebrity’s child. The Lisa portion of the name was in honor of Steve Jobs’ daughter.

Technology is continually changing and improving. Those changes and improvements come with a price. Fortunately, today, we can all own a computer if we have at least 300 bucks. We can buy refurbished computers for even less. That’s a far cry from the earliest computers created by innovative people who wanted to improve society through technology. No matter how much your computer or laptop costs, we can all agree that they make our lives a bit easier, whether at work or play. 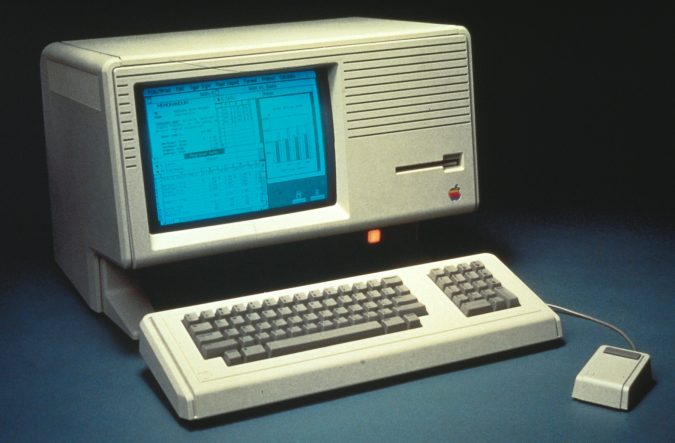 Tell Us What You Think

We want to know your thoughts. Do you know another expensive device that should be added to our list? Comment below and tell us about it!