Meta: If you’re looking to hire iOS developers, you may be wondering what makes the operating system one of the best choices for a mobile device, so read on.

iOS is one of the most popular operating systems for smart devices in the world. From the iPhone all the way to the iPad, Apple has created one of the most impressive user interface experiences in existence, but the platform would be nothing if it weren’t for the community that supports it.

The App Store is a thriving place where you can find all sorts of apps that will do anything for you from managing your diet to reminding you about your shopping list. Of course, those apps will need to have been developed in the first place, and it takes a group of talented individuals to do so.

Let’s take a look at some of the skills that are prevalent in iOS developers for hire, and we’ll also take a look at why they’re in such high demand.

1  Massive Reach Since Apple has over 1 billion users of their products, you will find that reaching out through iOS development is one of your best options, especially when you consider how few resources it takes. Developing the right app doesn’t have to be a slog, and a talented team can get through it relatively quickly.If you’re trying to get in touch with your users, there are few better options than developing an app for iOS. Of course, if you are going to do so, you will want to ensure that you invest in the right team to head your project, as that will cut down on the amount of time it takes and how much you spend. 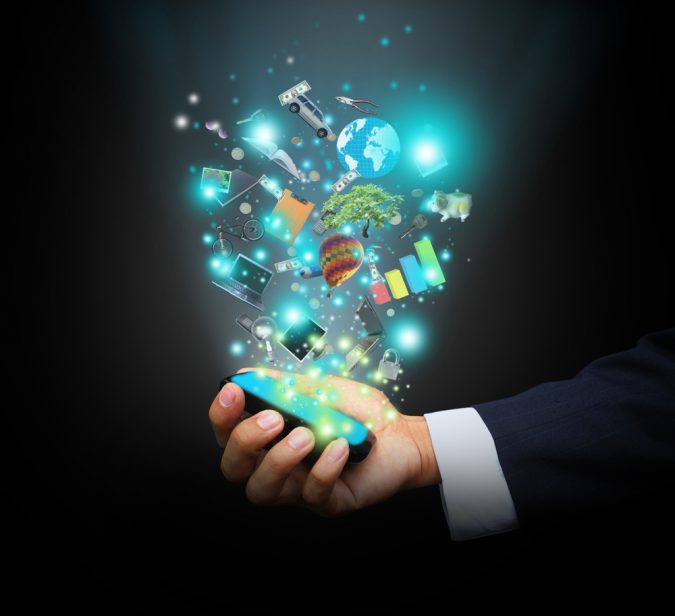 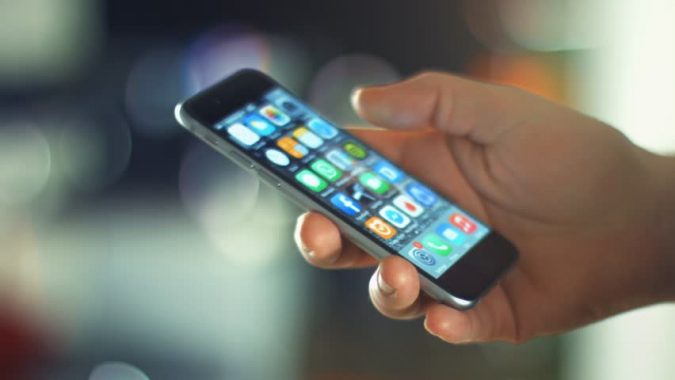 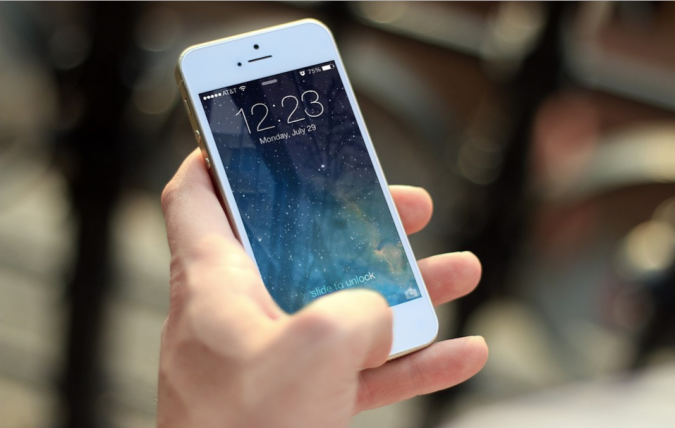 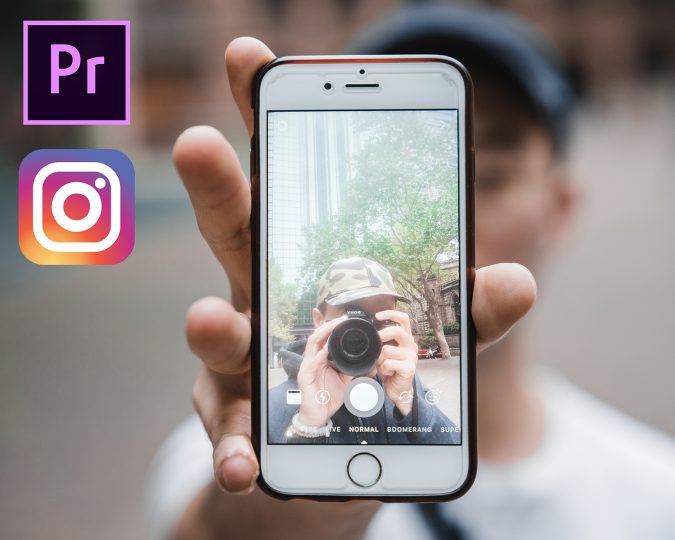 Go to top
2 Easy to Work With Another primary benefit of iOS is that it is a simple framework to operate within, making it an excellent choice for beginner coders. Of course, if you have a serious project, you’re not going to trust just anyone with the development of your app, so you should search for the best iOS developers for hire.However, even experienced app makers like working with iOS because it is logical and isn’t too conducive to making mistakes. Of course, while everyone has their preferences, the vast majority of developers that we have talked to prefer working on an app using the devkits available with iOS. 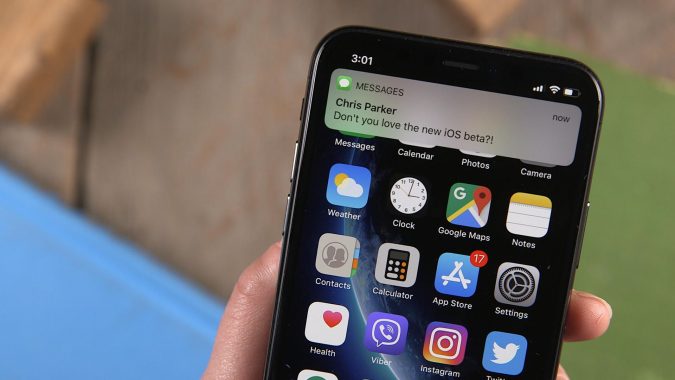 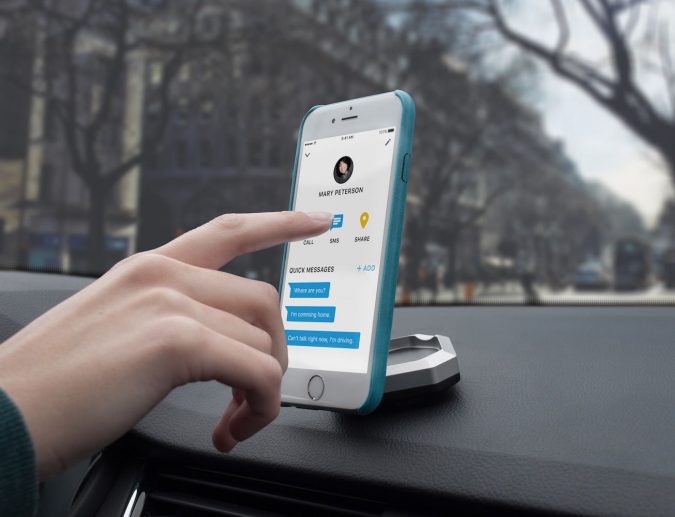 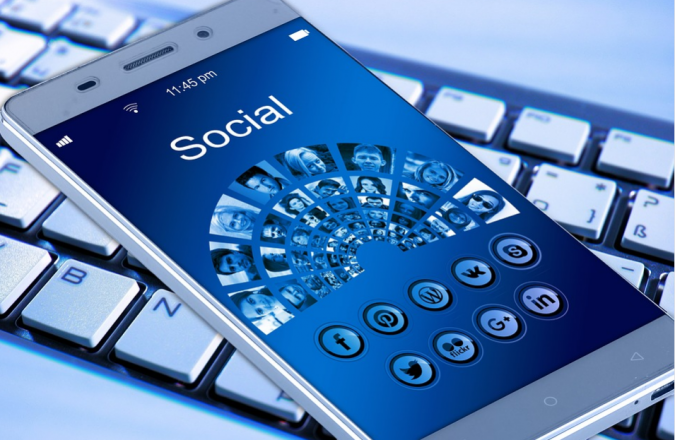 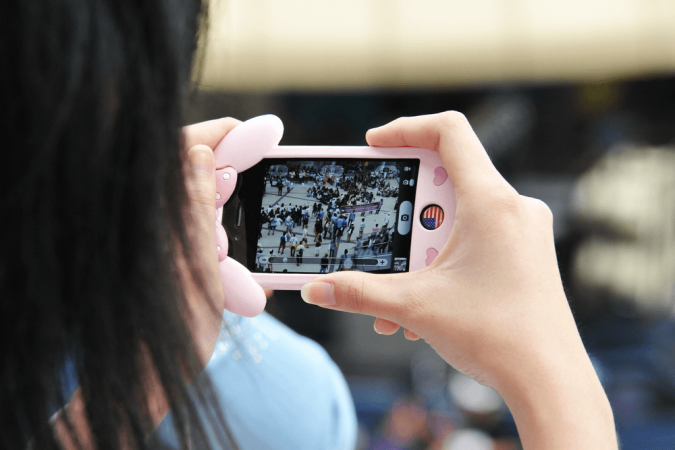 Go to top
3 Everything is Standardized Unlike the Android and Windows mobile operating systems, iOS only has to work on a narrow set of hardware, meaning that conflicts will be minimized. The high degree of standardization between the software and the device means that Apple can do a lot more with iOS without having to work on it as much. The same goes for any app developers, though to a lesser degree. Not having to account for all of the different hardware that your users may have on their phones means that you will end up saving time and effort. Think of it as creating a program for a Mac compared to one for a PC, as it is a similar situation. 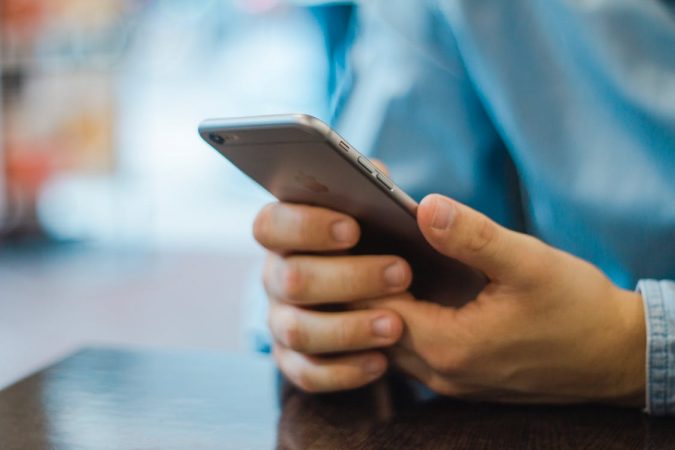 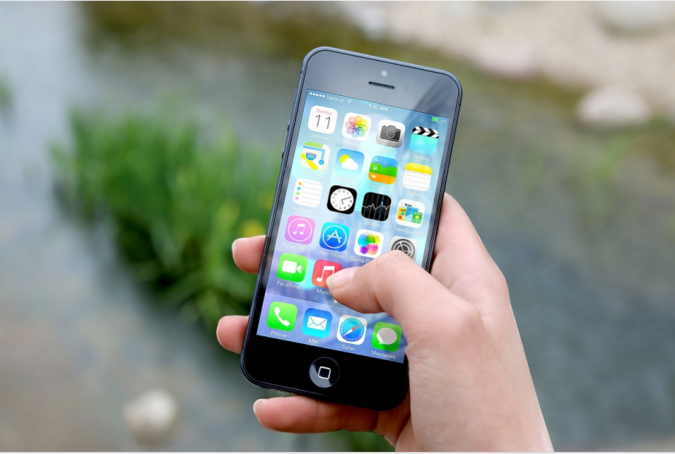 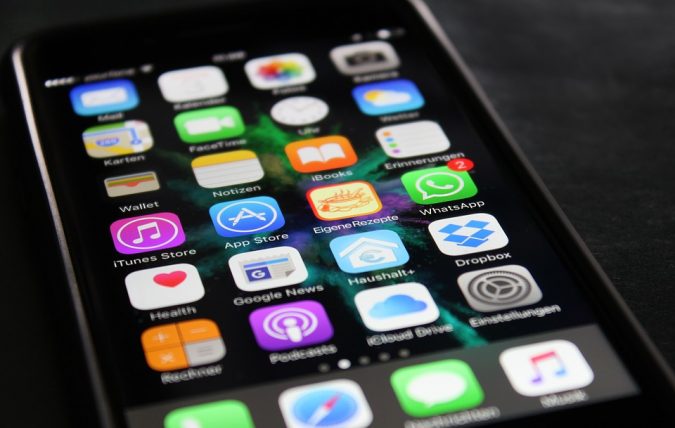 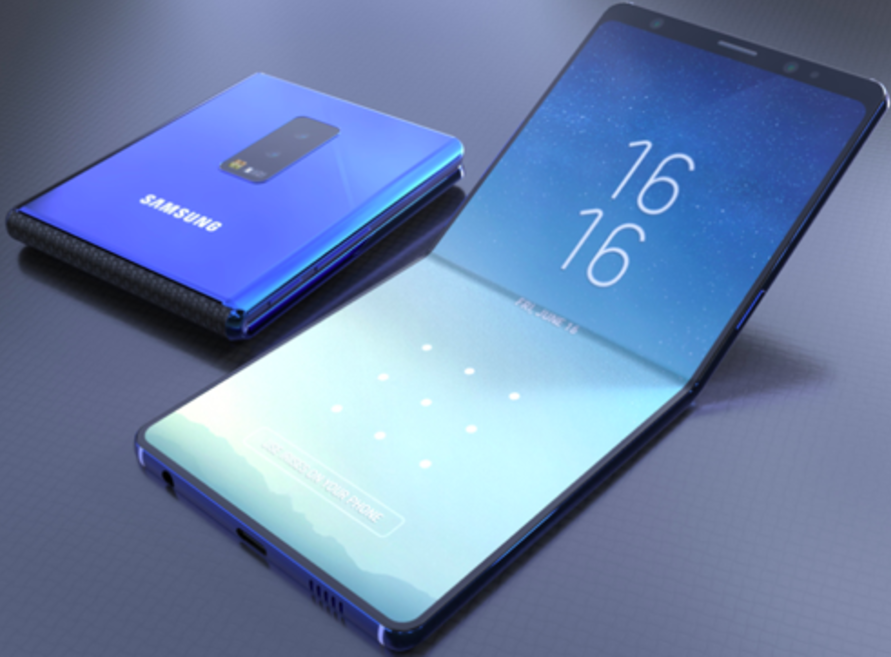 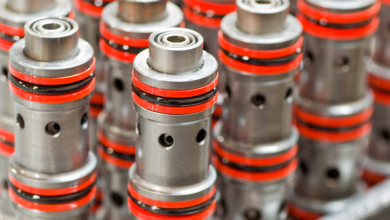 Overcoming the Challenges of High-Heat Sealing 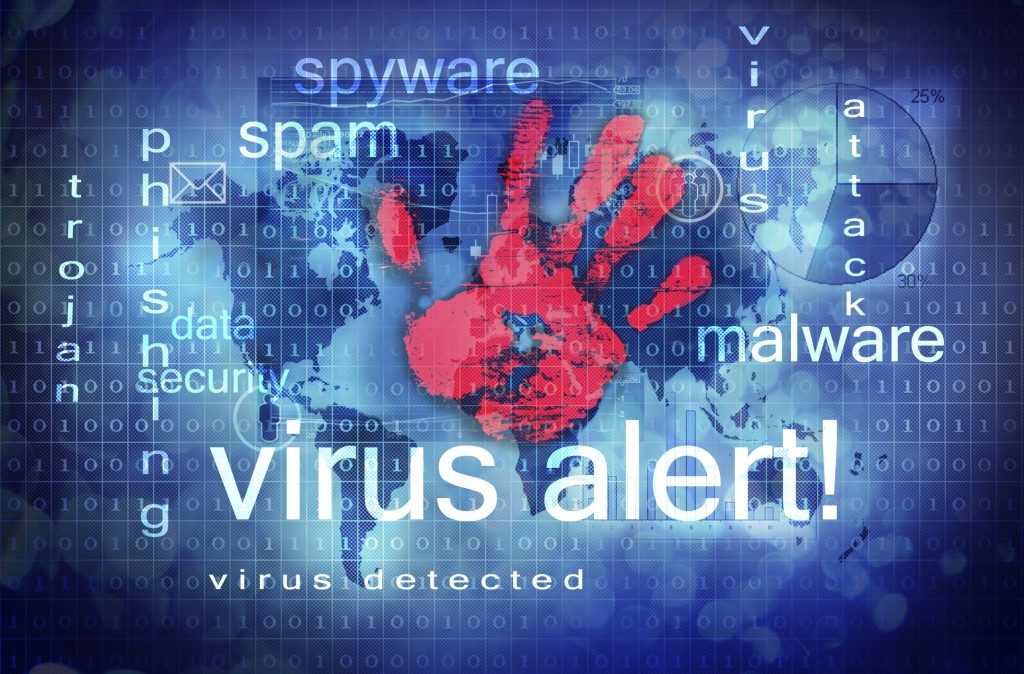 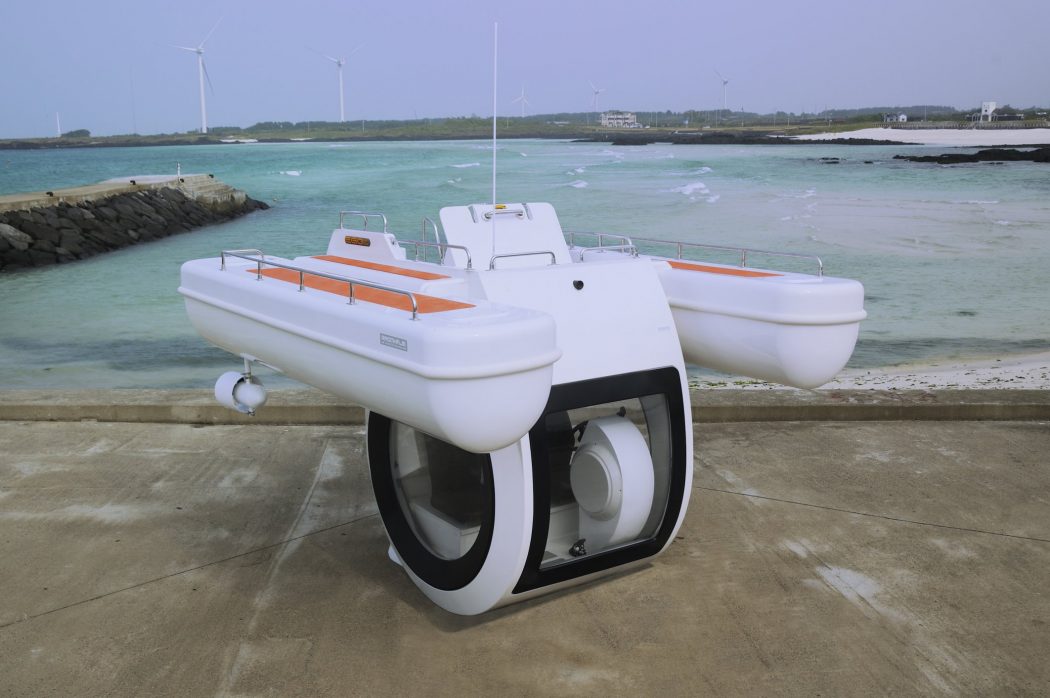 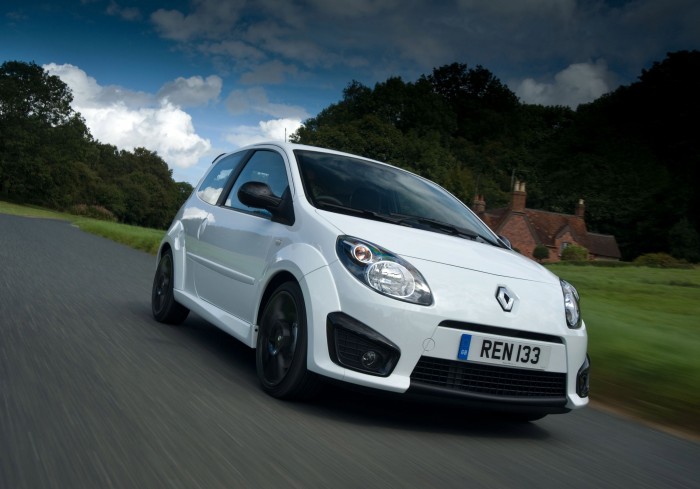 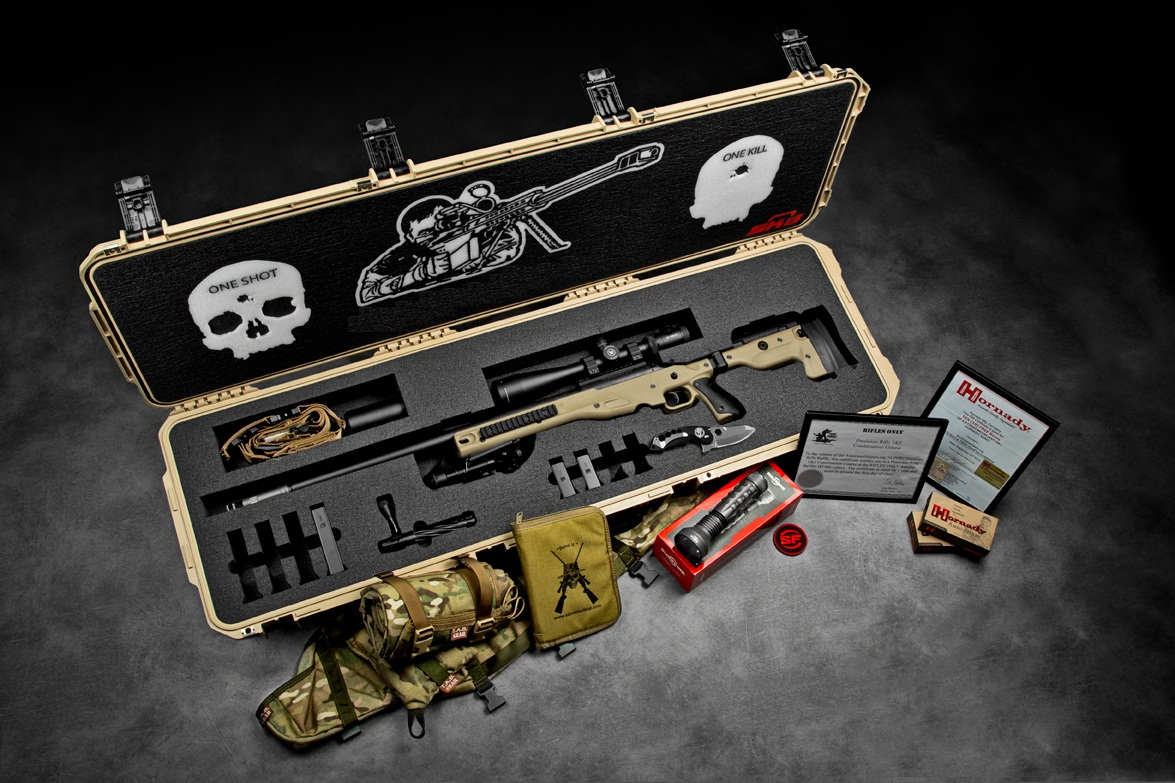