In the 1970s Genetic Engineering started to be under the microscope. It is applications on animals have been rejected by a wide group of people in and out of the scientific community. It came to fame with the Dolly sheep in the 1990s. Many people have questioned, in fear, the possibilities of applying the same techniques on humans. Yet, this did not prevent scientists from continuing their work on a plethora of other animals and plants. The results of their work are sometimes useful and other times are seen as failure. This, however, does not cancel the fact that there are now a growing number of crossbred animals with new names that you need to know. The following is our list of the strangest of them:

This is a difficult mix for nature to make, but yes it is there though not natural. The blood parrot cichlid is a Taiwanese creation that came to the public in the 1980s. It is a mixture of Midas cichlid and Redhead cichlid. The resulting animals sometimes have problems like their inability to eat or breed. 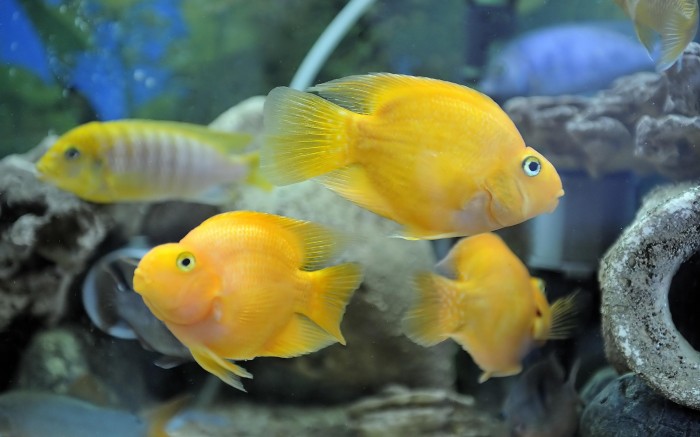 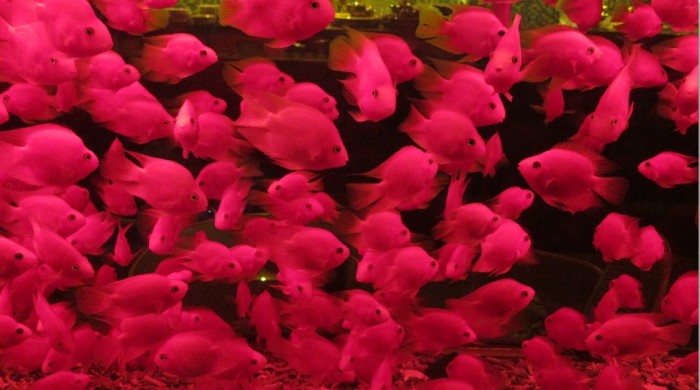 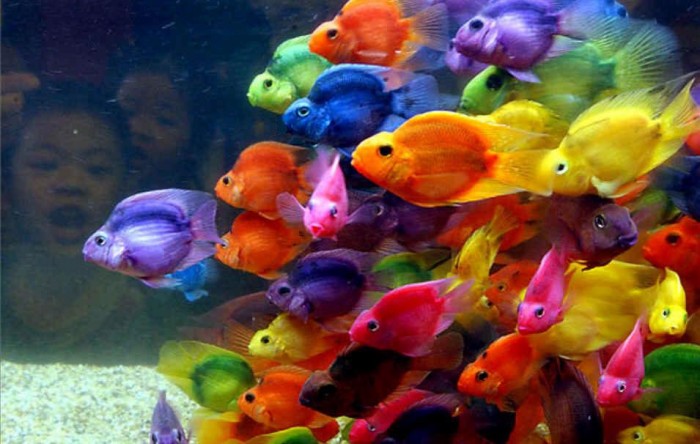 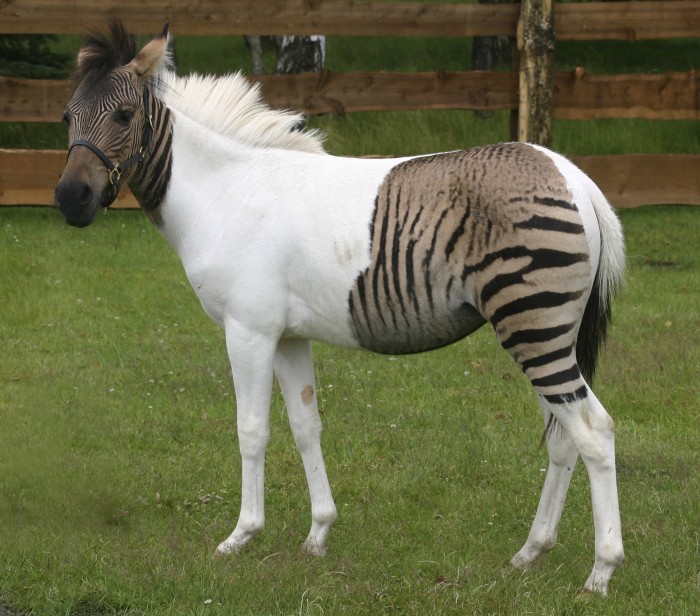 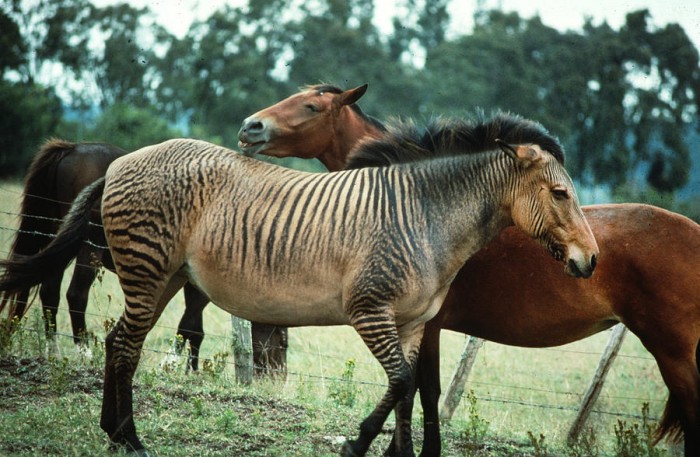 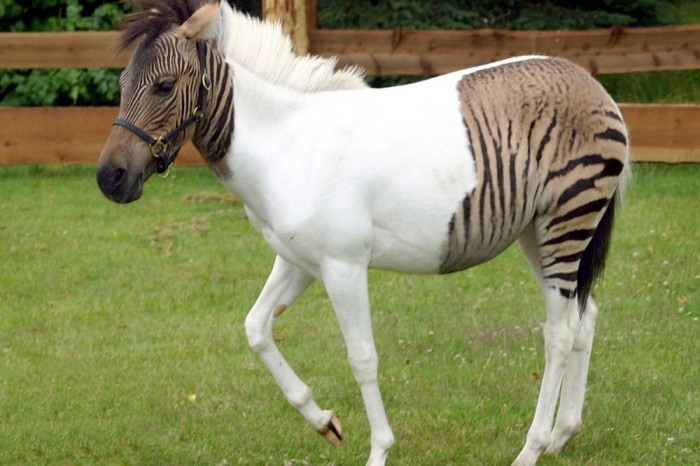 The Dzo is the result of crossbreeding yak and cow. The female Dzo gives more milk than the original and they have no problems with reproduction, while the male ones are infertile. Generally the two of them are bigger than their originals. 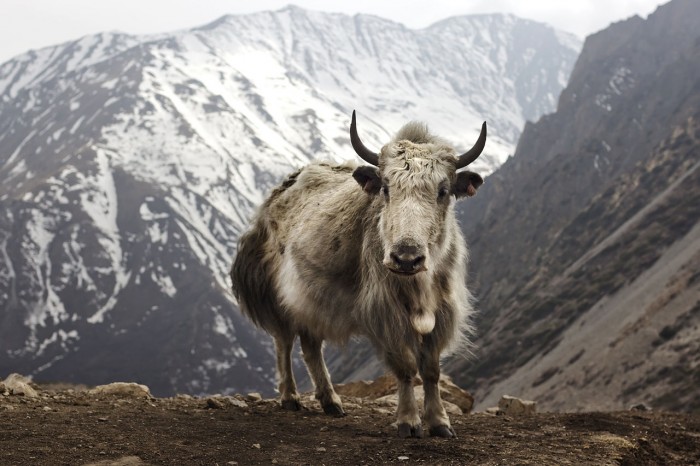 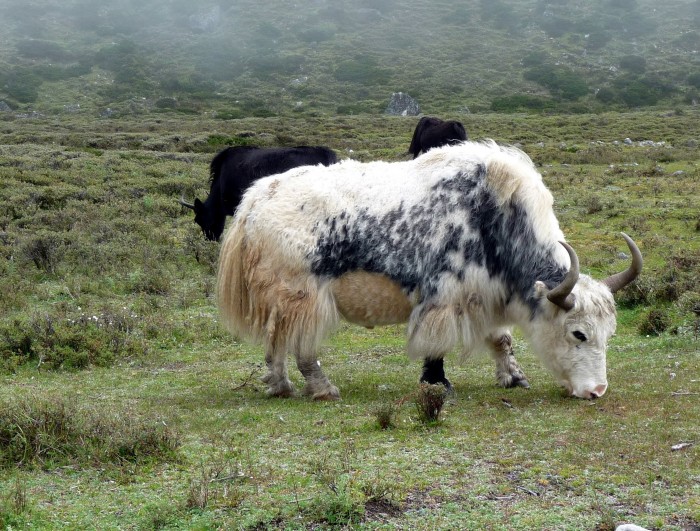 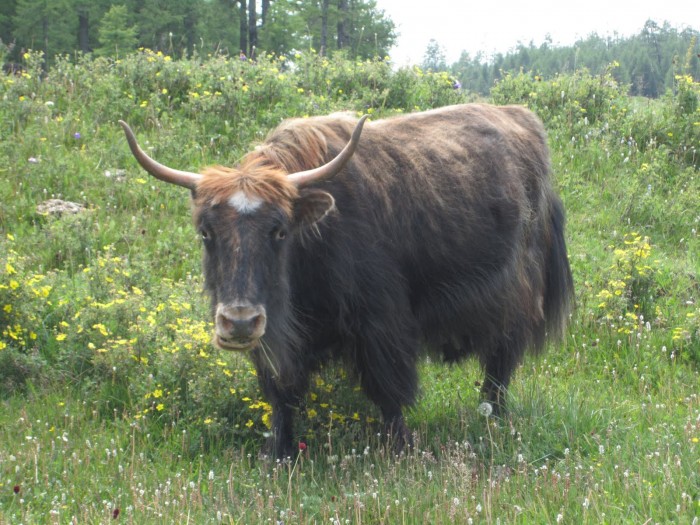 A hybrid made from the Arabian camel and the Lama is always giving excellent results. Because the lama is very short and the camel is very tall, artificial reproduction is the only method possible for getting a Cama, which is always fertile. 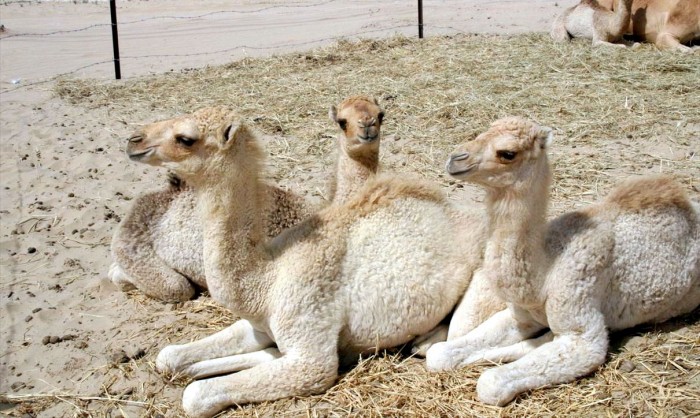 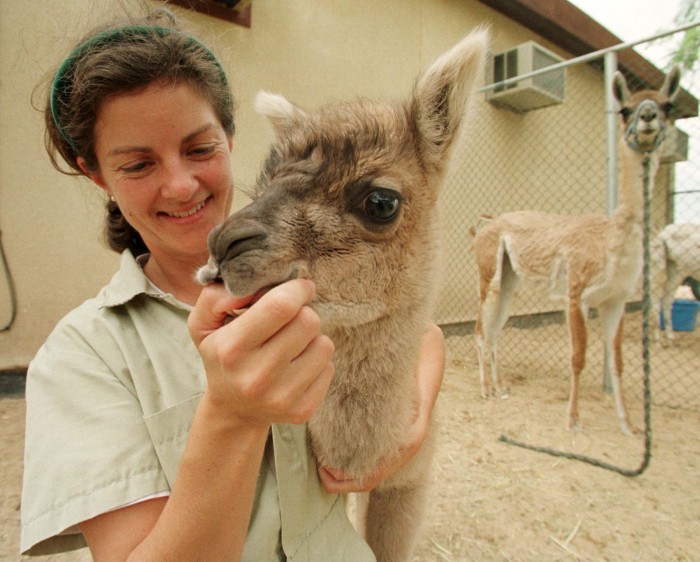 Unlike polar bears that live in water, the Grizzly-Polar Bear is found in icy lands. It lives in the open freezing spaces and this does not represent any problem for them. They may live, eat and breed in the ice all over the year. 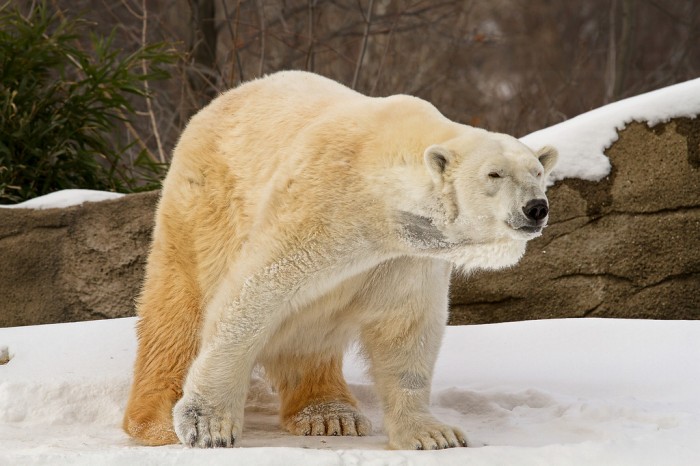 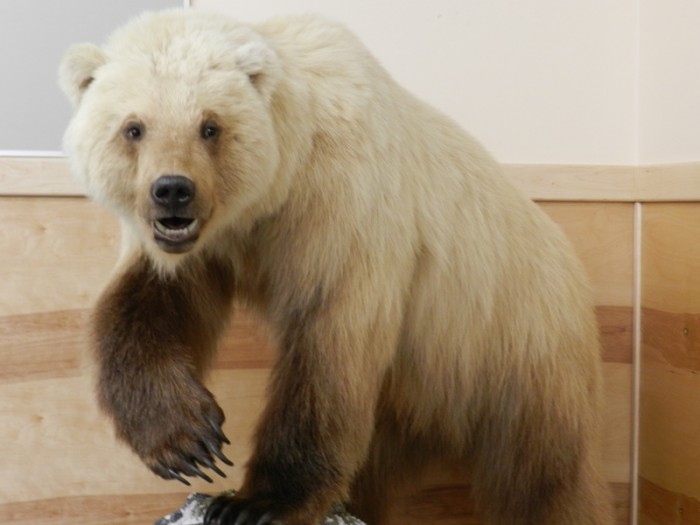 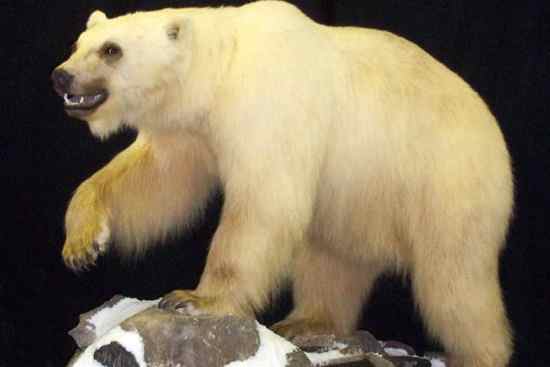 Crossbreeding coyotes and wolves is not an exotic idea, because wolves are known to have the Coyote genes in their bodies. Still, not all kinds of wolves have this feature and lead to successful hybrid results. Only the red wolves are preferable. 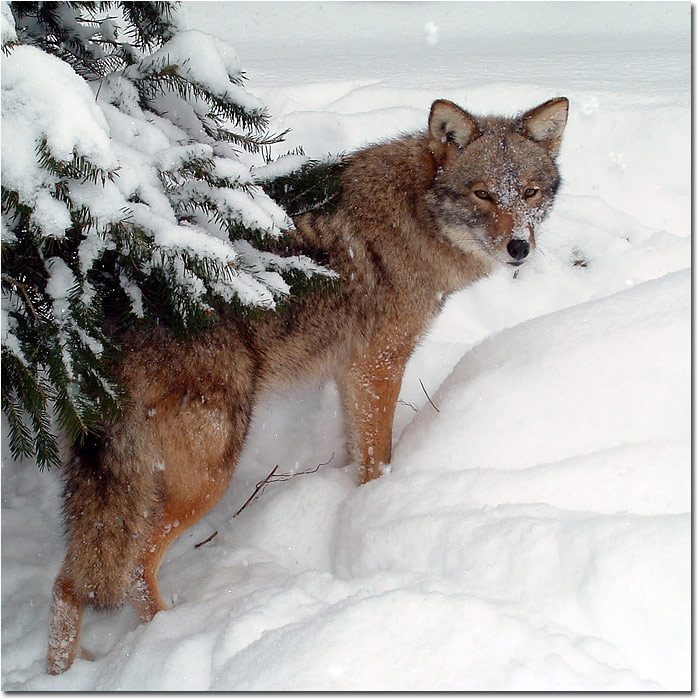 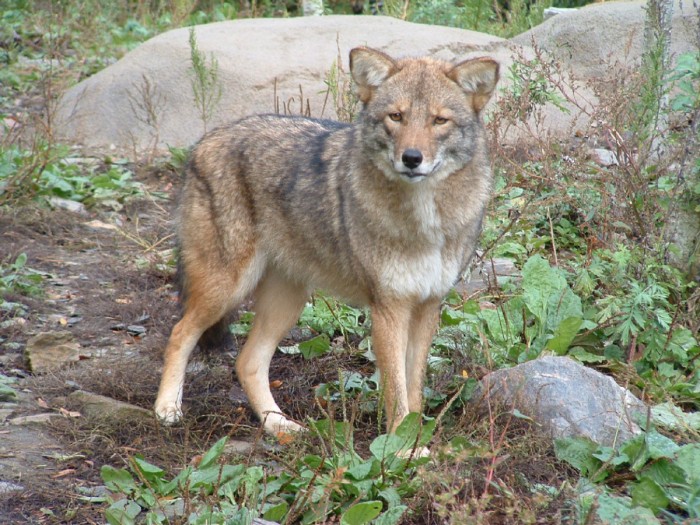 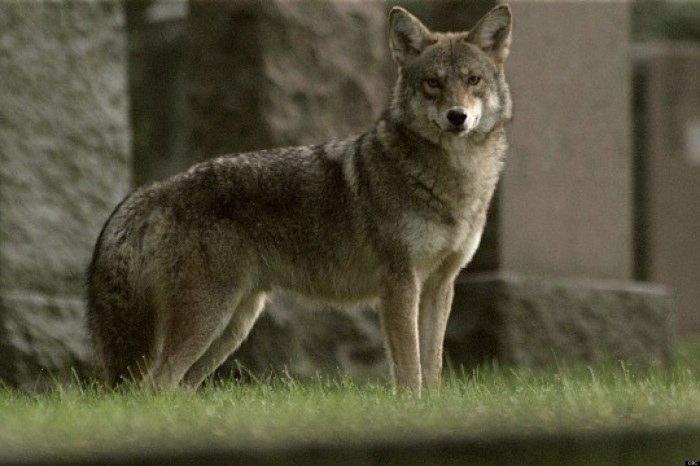 Crossbreeding the domestic home cat with the wild African cat resulted in a good kind with new psychological features. The resulting Savannah is almost comparable to dogs because they are very faithful and loyal to human beings. A good addition! 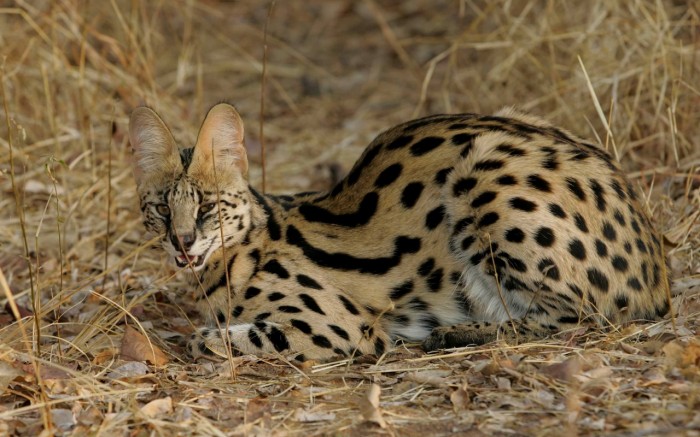 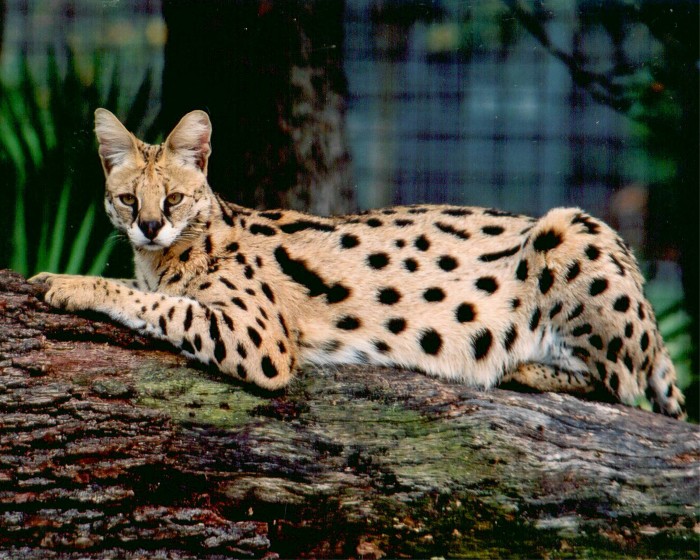 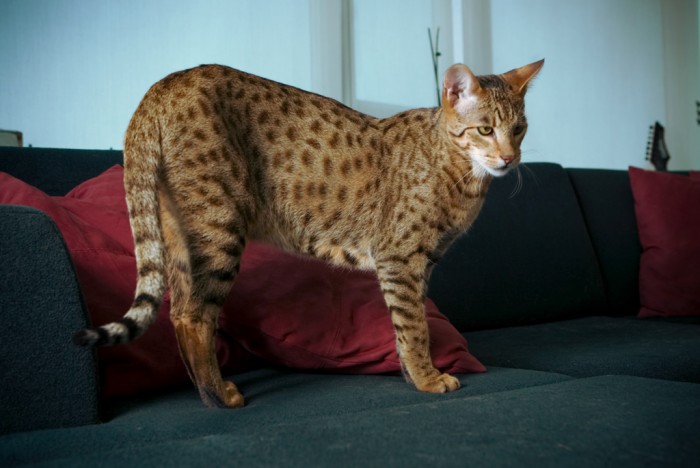 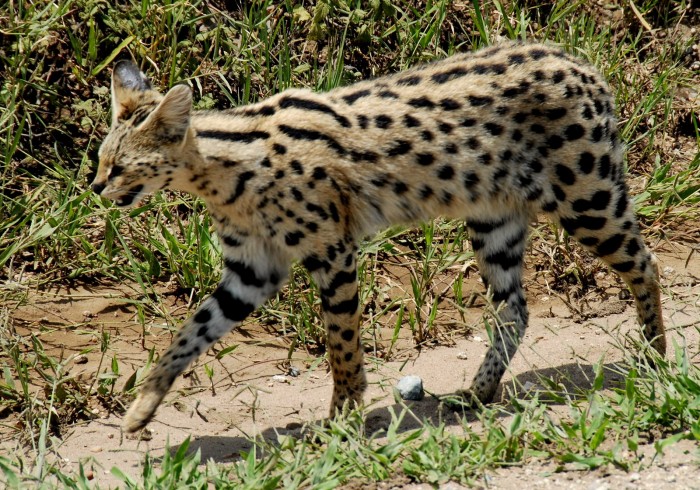 As its blended name suggests, the Wholphin is a nice blend of whales and dolphins. The first animal to be crossbred under this type is known as Kekaimalu. Kekaimalu had no problems in reproduction, yet as it grew up the fertility tended to decrease. 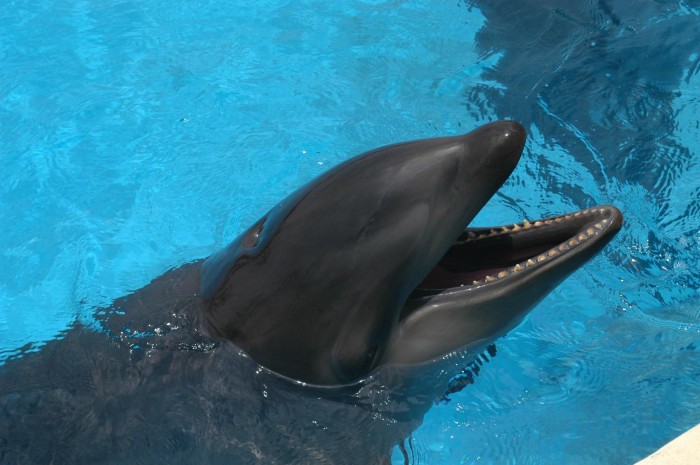 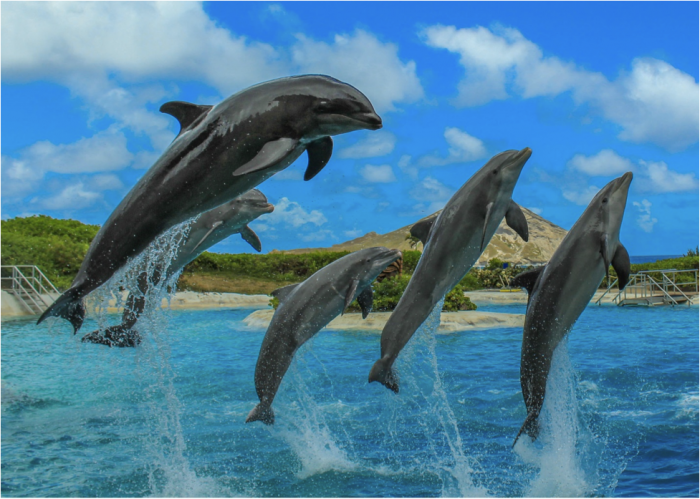 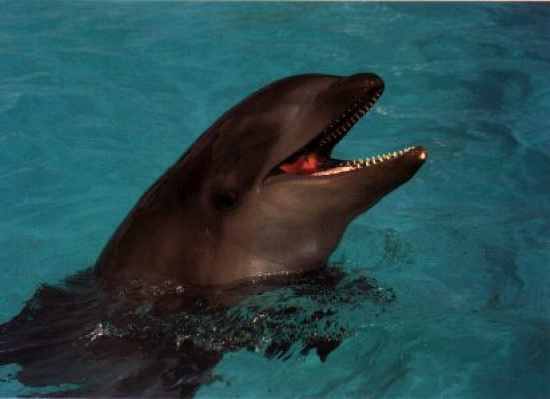 Crossbreeding European bees and South African bees resulted in the killer bee. This hybrid was a mistake made by biologist Warwick Kerr. He intended to get a kind that is able to give more honey. The process went awry giving birth to an insect that is able to kill humans. 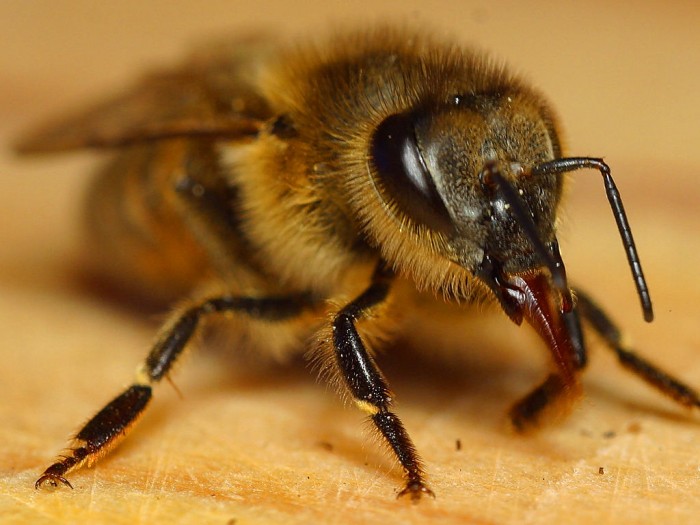 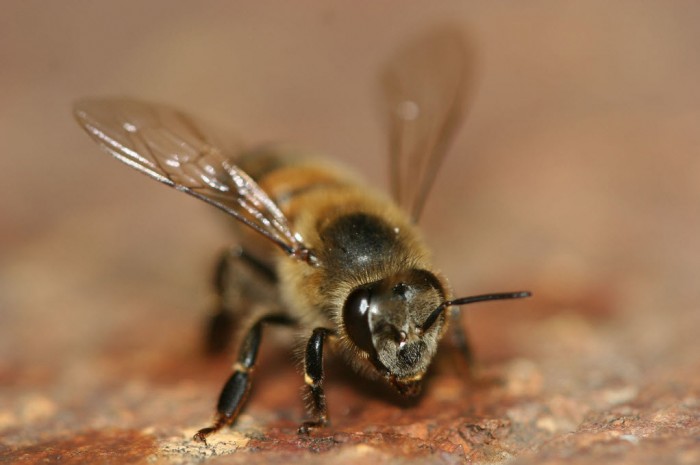 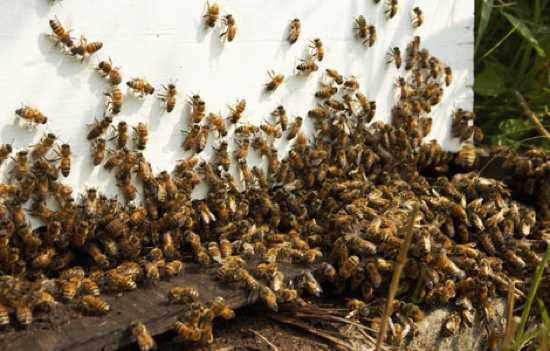 The crossbreeding of tigers and lions resulted in an animal that is difficult to find its habitat naturally. Ligers love to swim and are extremely social animals. They are the biggest cats ever known to humanity. Like the Cama, Liger’s ability to reproduce is very effective. 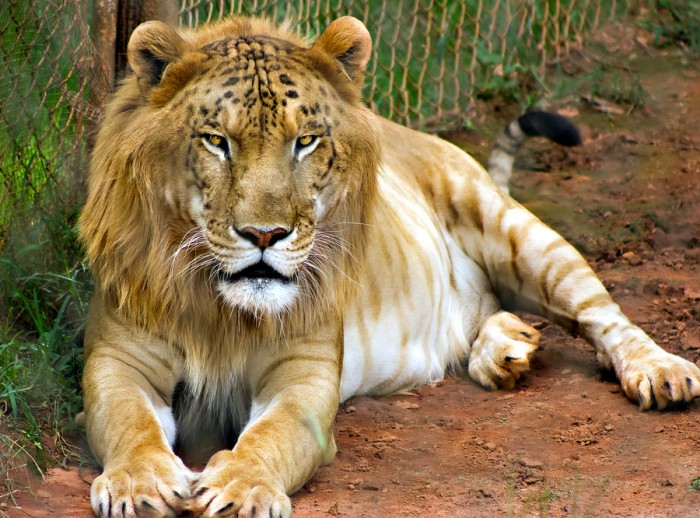 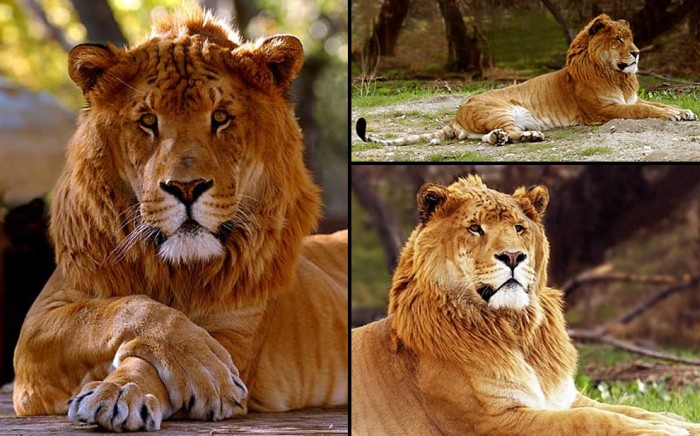 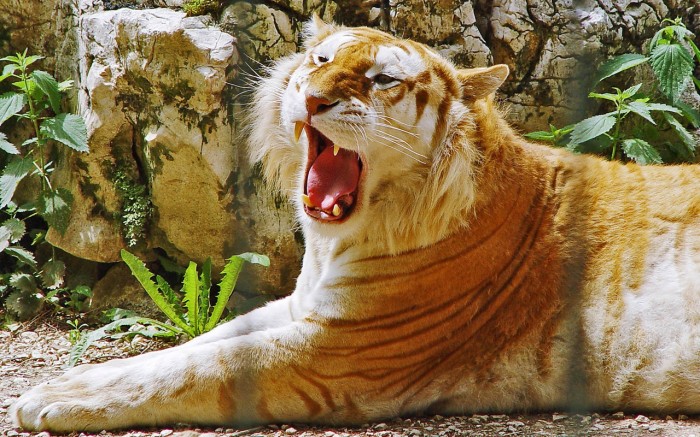