Some people think that human only has the intelligence and the ability to solve problems and other creatures don’t have, but in fact there are many species of animals which have some skills that are very relative to the human that points to their different abilities to proceed with some tasks. We can introduce some types of the smartest animals as follows: 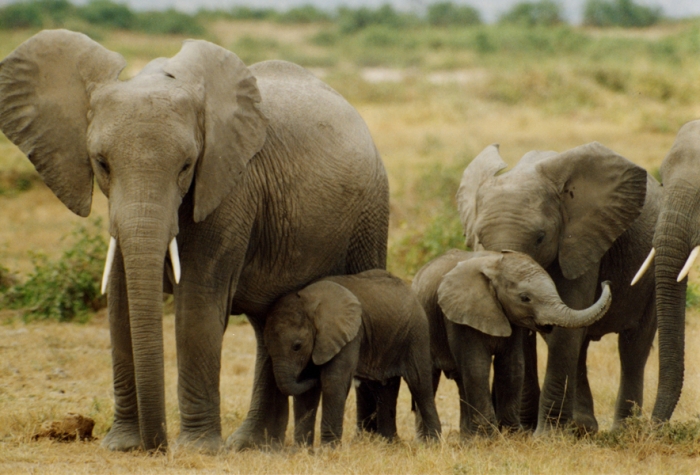 One of the animals that are considered as one of the most massive animals on earth and are distinguished with its long and strong nose that can lift any huge trunk of trees. Elephants are featured with altruism and sacrifice for others in the herd. They can differentiate between the leaves of plants which will be suitable for the definite illness easily and they can recognize themselves in the mirror.
They imitate the human in death when they bury the dead and stay beside it for some time.
9 Cats:

Cats have the ability to learn a lot of skills by training and can learn by the method of trial and error , observation and simulation depending on its sharp memory like opening the doors and windows, how to return the things like balls under the tables.
One of the social signs of the cats that they used to wink with their eyes as an indication of their love or confidence.
8 Rats: 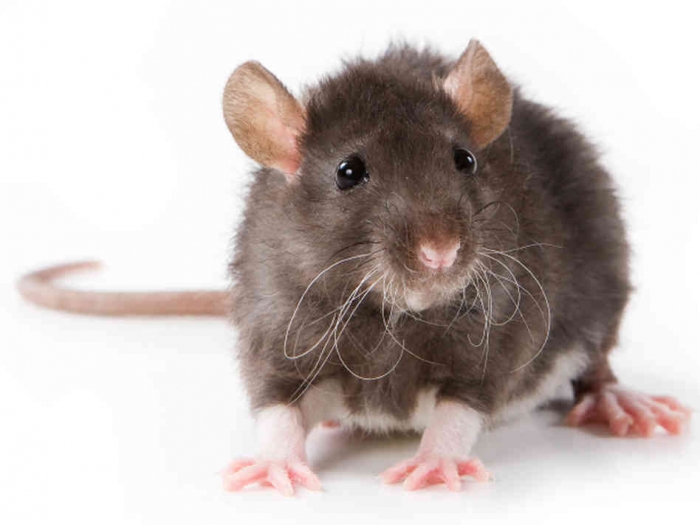 Recent research have discovered that the rats can dream with their daily activities during the day as they have long term memories that enable the scientists to use them in making their experiments in labs. 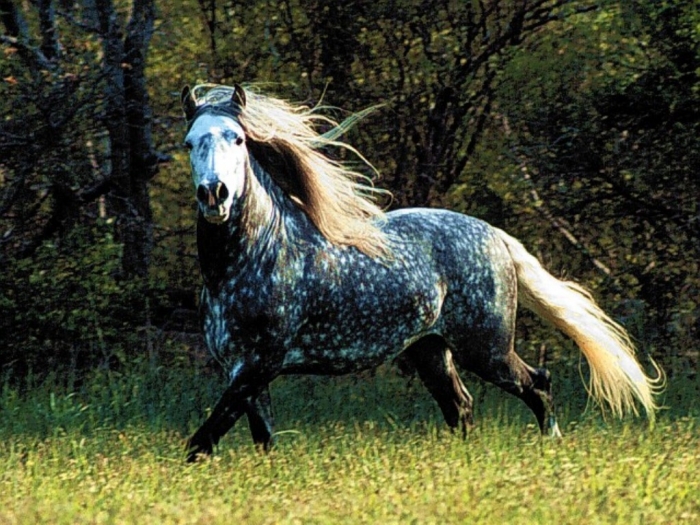 This animal is distinguished with its loyalty for its owners that they might die after the death of its owners. It has a sharp memory that it can remember the places in which their owners have passed even in wars. It can understand the signals of the knights and respond to them.
6Pigeons: 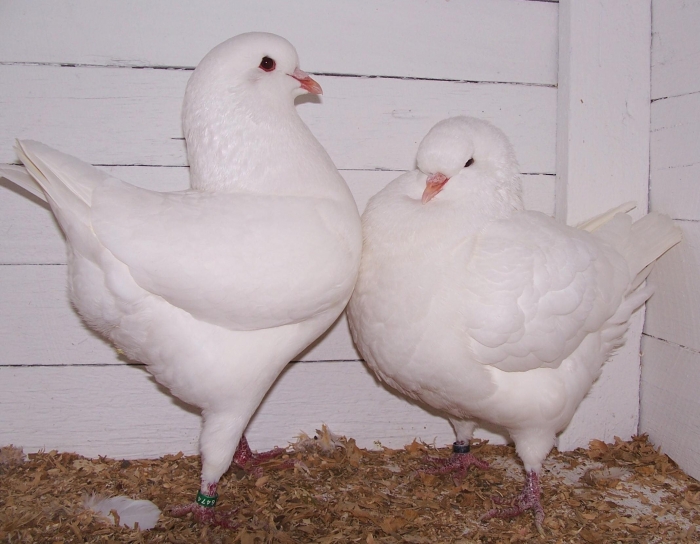 People used to bring up these birds and  use it in sending letters for thousands of years before the invention of the new technological ways. Researchers have proved that pigeons are very intelligent to the extent that they can identify and differentiate the 26 letters of English language during just four months.
5 Orangutan: 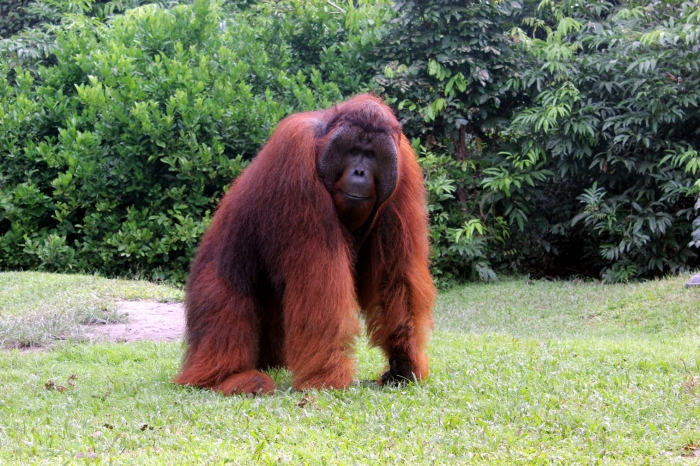 Very smart animal that looks like the human in many aspects especially in having hands and feet like humans with 4 fingers and thumbs. It used to spend most of its times inside trees .Scientists have noted that these animals move their lips and thought that this is one of their ways to contact.
4Chimps: 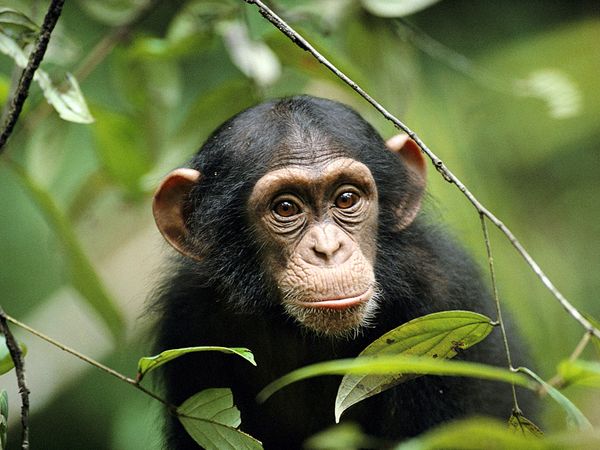 Another animal which is much alike the human in the semblance and thought. It looks like the monkeys also, but it is bigger and stronger than them. Most experiments have demonstrated their extraordinary memory and can adjust with the place and the human easily.
3Rhesus Monkeys: 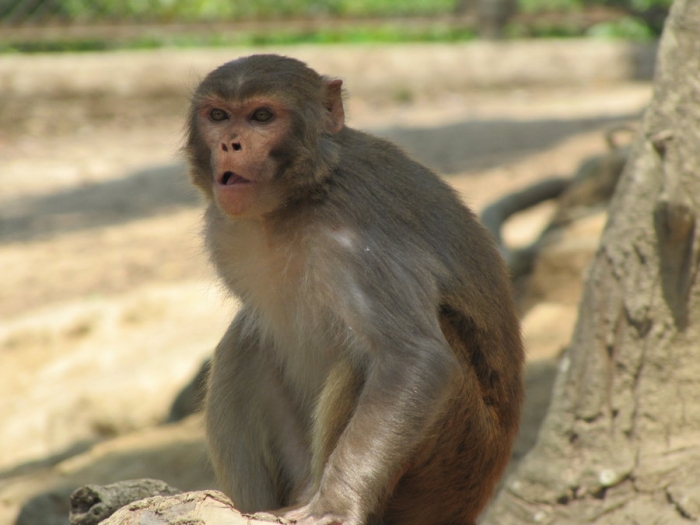 It is well known with its intelligence as it can acknowledge its enemy. It looks like the human and its DNA is largely relative to the human, therefore many scientists use it in their scientific experiments.
2Dolphin: 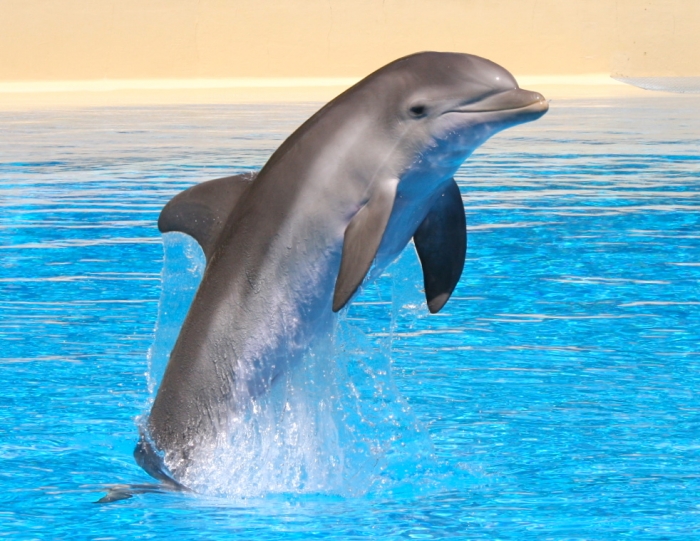 One of the most lovable sea creatures for the children as they are distinguished with its nice look, acrobatic movements with their trainers which indicate to its high intelligence. These creatures like human and are helpful to the extent that they saved some people who were endangered to sink. They can learn from the faults and don’t repeat them anymore which pushed the scientists to consider it as one of the most intelligent sea creatures in the world.
1 Ants: