Life can, sometimes, be so unfair. That is actually thought of by many whose one of their beloved ones is born disabled or has gone through a traumatic injury, especially when they see them unable to do the simplest things in life like tying their own shoes, going to the bathroom alone, or even eating on their own; that is exactly when their hearts break, but actually they should be grateful instead. Because when life takes something away from someone, it gives them another that could be so special and rare, and this is the case with all those who have suffered from savant syndrome, which individuals can either acquire or be born with. Whether you consider it a mental disorder or not, it is a sign of incredible intelligence; savants are actually people who are capable of doing superpower things that normal people are not capable of. Although most of the savants turn out to be introverts, a lot of them have managed to come to the spotlight in no time. Here are the 10 most remarkable savants who have amazing mental power.

Tommy McHugh is the greatest example of how drastically human beings can change, and that it is all in the brain. In fact he was not born a savant, but he became one; McHugh spent most of his life as a criminal and drug addict; he made a living by hustling, or what is known as con artistry; tricking people into believing things that is not true, but apparently that was not how his life supposed to carry on, and it didn’t because after he got into an accident that caused him a brain hemorrhage which led him to undergo a surgery. Later after he recovered, he started writing poetry, and it was not so long before he had the urge to paint, and because he was too poor to afford canvases, he painted on the walls, ceilings, and floor of his home. 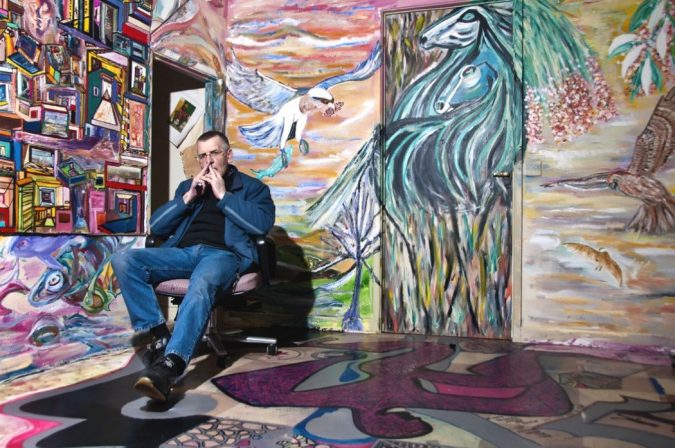 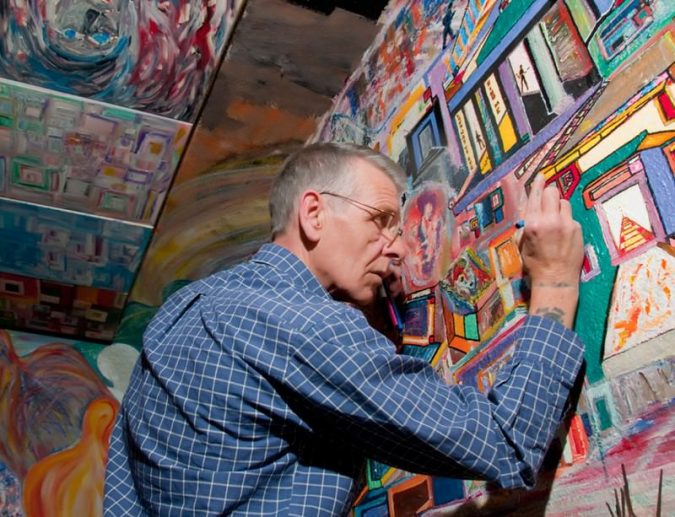 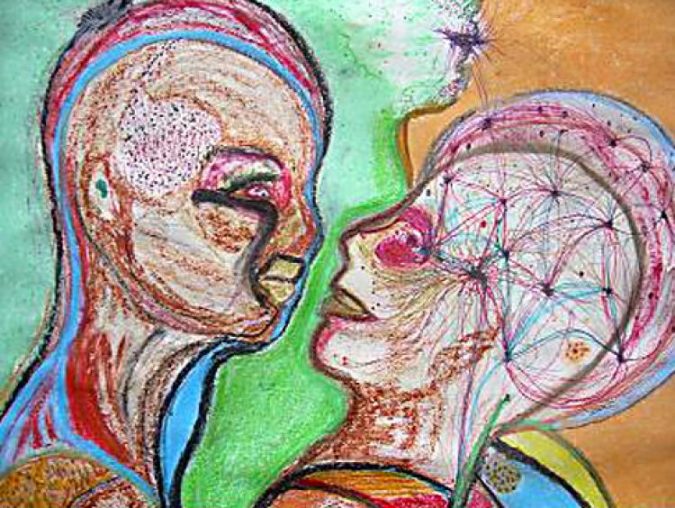 Derek Paravicini did not seem able to enjoy life the way ordinary people do, for he was born blind as well as autistic; however, he was born with great and special talents that enabled him to master playing the piano. He was capable of playing any song or style of music right after hearing it just for once; he seemed like he had superpowers that made it possible for his brain to absorb the tones and play it with great ease. Derek’s talent put him in spotlight; he performed concerts where he had lots of audiences whom he entertained by playing any song immediately after hearing them shouting its name. 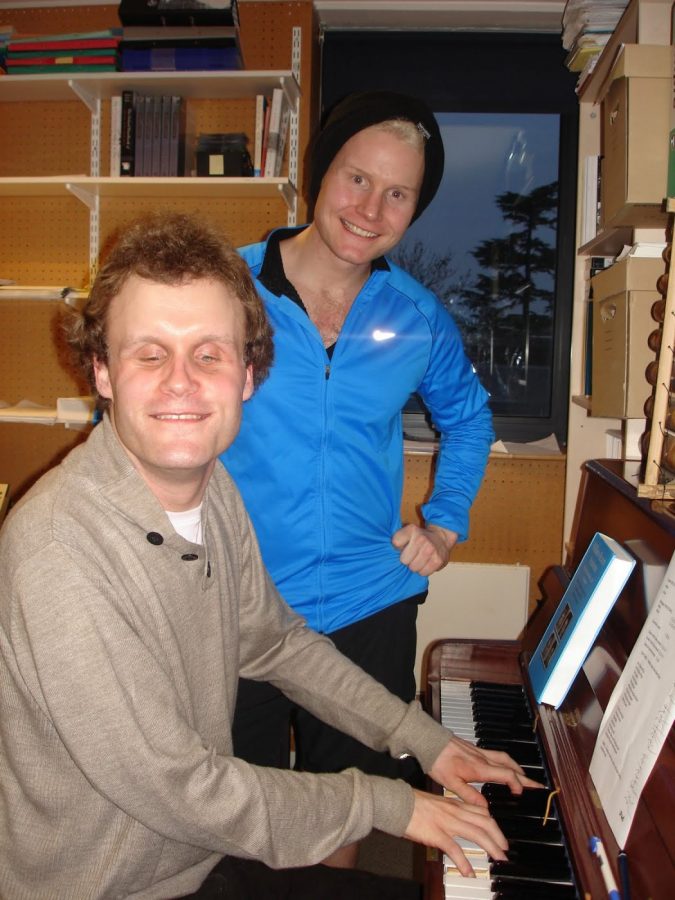 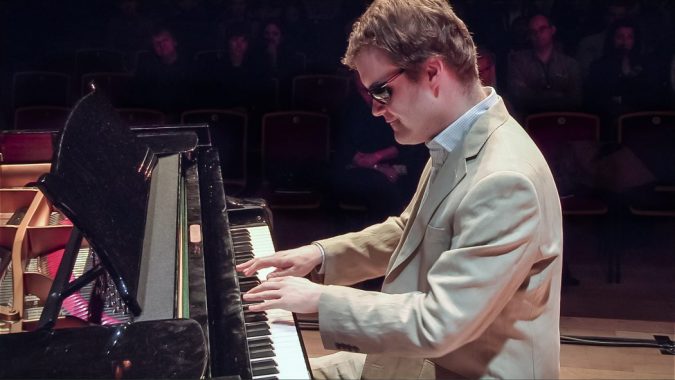 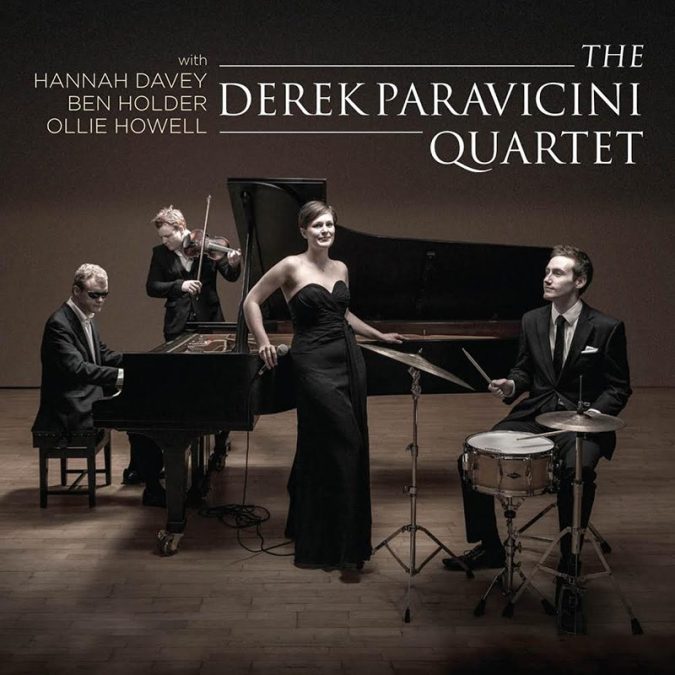 Jedediah Buxton was born with a brain that is wired to do incredible calculations and for that, he was known as the mathematical monster. As a kid, he was too poor, and his parents could not afford giving him a proper education, but it was obvious that he was perfect with numbers. The whole thing started by being a kid who could count till great numbers, but later it was discovered that his relationship with numbers was more than just the ability to count them. Buxton once gauged the total area of his own village by just walking around it, and surprisingly, it was accurate. 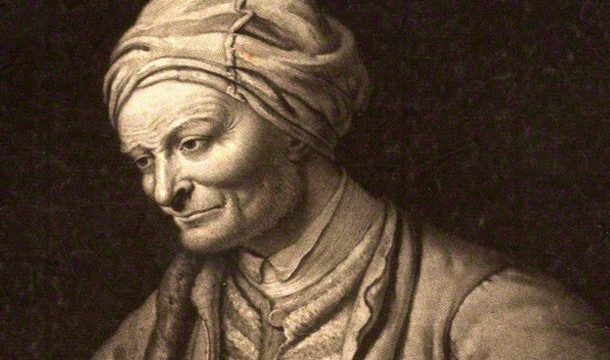 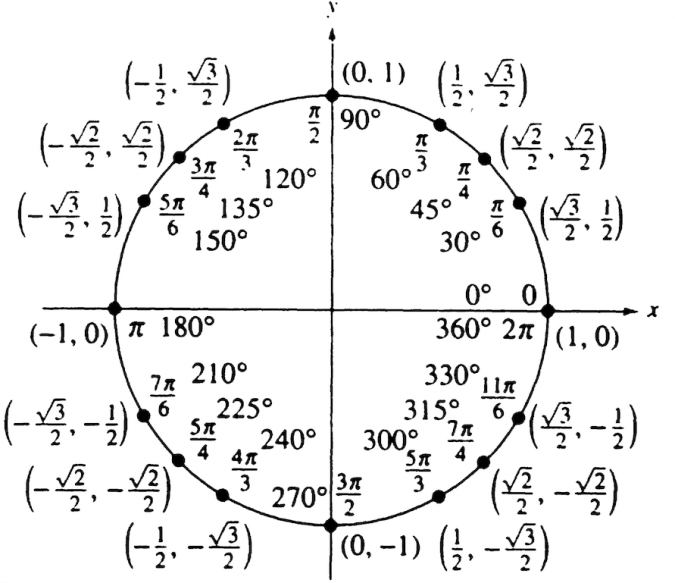 Anthony Cicoria is a great man with an inspiring story. He was not born a savant; he was actually a surgeon, but it seems like the universe had a different plan for him. On a stormy day, Cicoria was at a payphone making a call when a thunder decided to strike the booth just at the exact moment, but, luckily, the woman that was waiting right behind him was a nurse, so she performed CPR and saved his life. A while after he recovered, he had a sudden urge to listen to music, but only listening to it did not seem satisfying, so he decided to teach himself how to play piano, and he actually mastered it. He became so good at it that he had his own CD released in 2008 under the name of “Notes from an accidental pianist”. 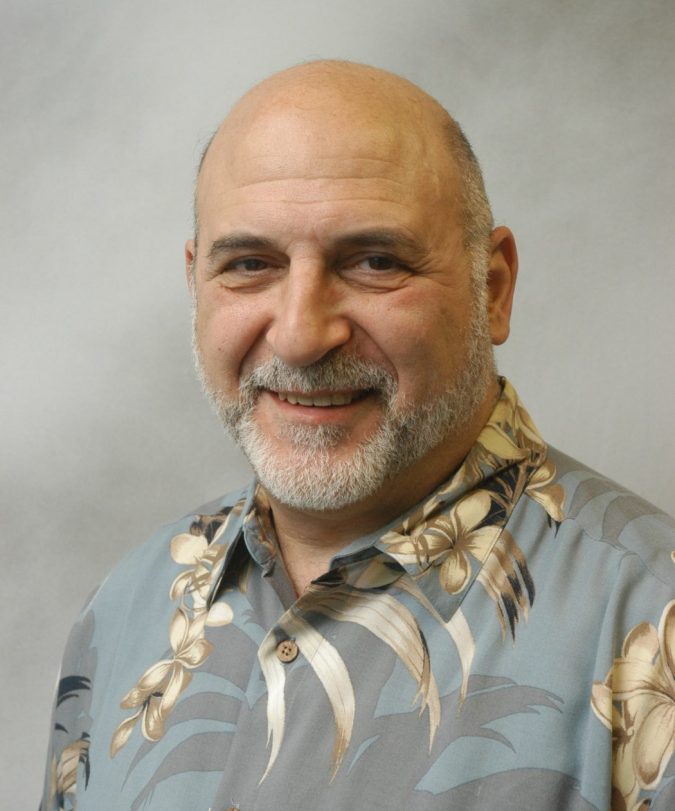 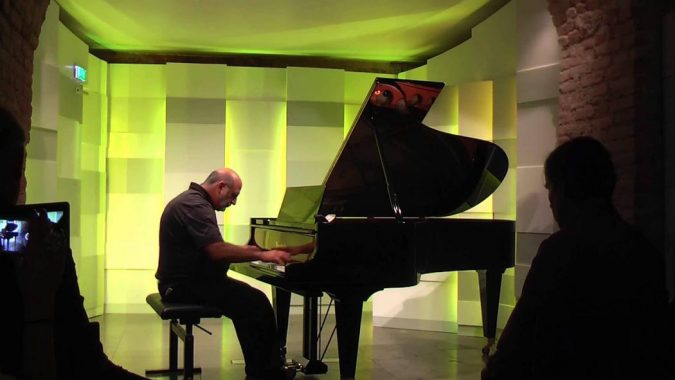 Stephen Wiltshire might not had the best things in life because he was born autistic, and he was not able to communicate with others at all, so he remained silent most of the time if not all of it. Stephen had not actually uttered a word until the age of 9, and his first word was “paper”, which justifies his great interest in painting and drawing. He used to go to a school for children with special needs, and at an early age he showed great passion for drawing. He started by painting buildings and animals, and worked his way up until he was able to draw cities with very accurate details. Stephen has become famous for the detailed landscape he drew for Tokyo after a helicopter ride when he only saw the city for once. 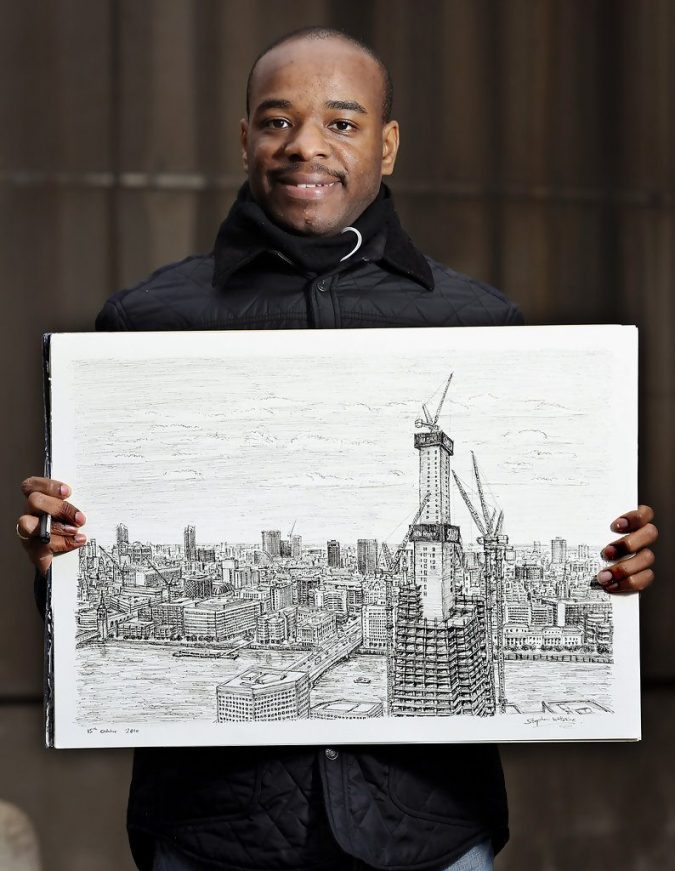 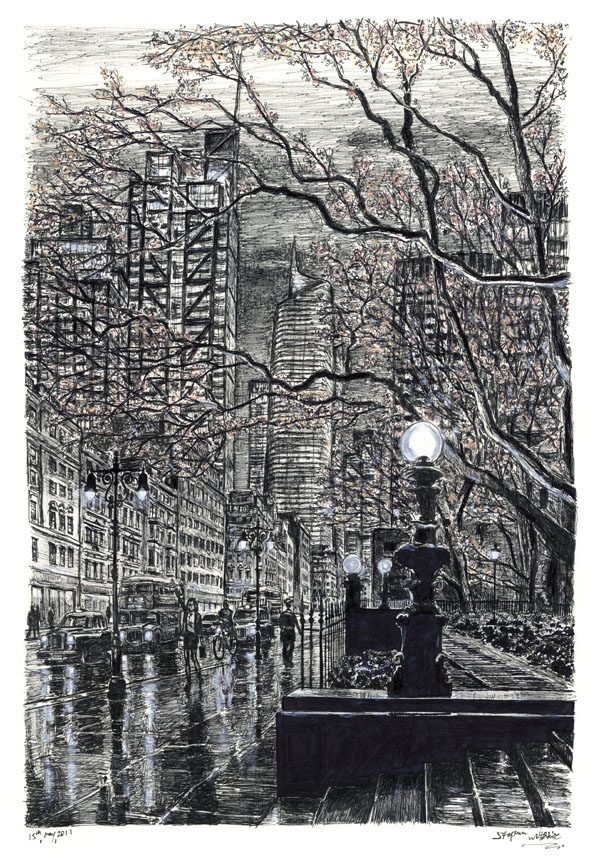 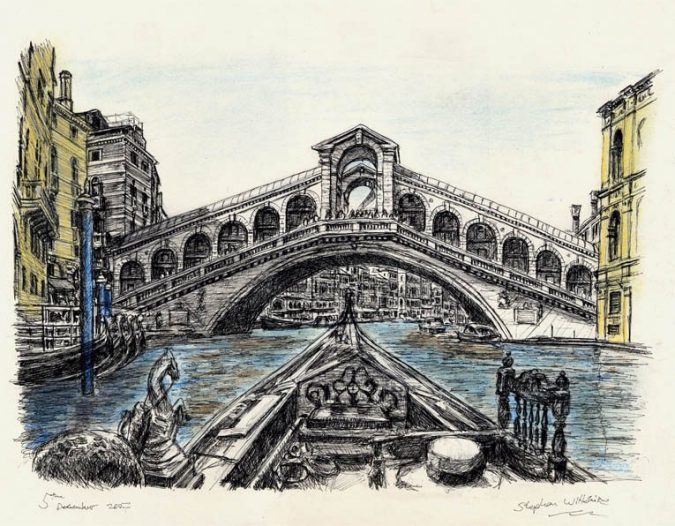 George and Charles are twins that were born savants. These two were born with super brains and were known as the calendar counters, for they were capable of naming the day of any date given to them immediately, no matter how far is the date, whether in the past when calendars were not existed, or future when the calendar might not be able to reach. They did not need to use calendars like normal people do; in fact they had their own in their minds. 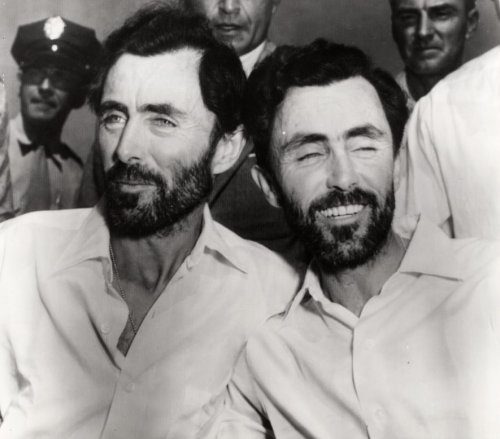 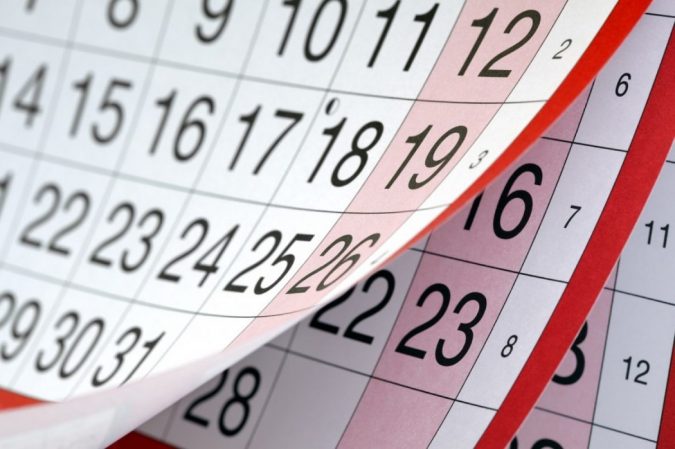 The name of this guy remained mysterious, even back then in the 20th century, he was recognized in medical journals as X. The only personal information known about him was the fact that his mental development stopped at the age of 7. Patient X was not born with the savant syndrome; in fact he was very healthy and talented that at only the age of 3, he learned to sing in 4 different languages, including German and Hungarian. Later he decided to be a pianist and learn how to play that instrument, but he got pneumonia and meningitis; diseases that hindered his mental development for good. He had to be transferred to a mental hospital, and it was not long before it was noticed how drawn to the piano he was. He might haven’t managed to write down his own compositions, but he was so talented that he could play any song, even if he heard it only for once, or had been so long since he last listened to it. His doctors stated that he was too genius and talented as well. 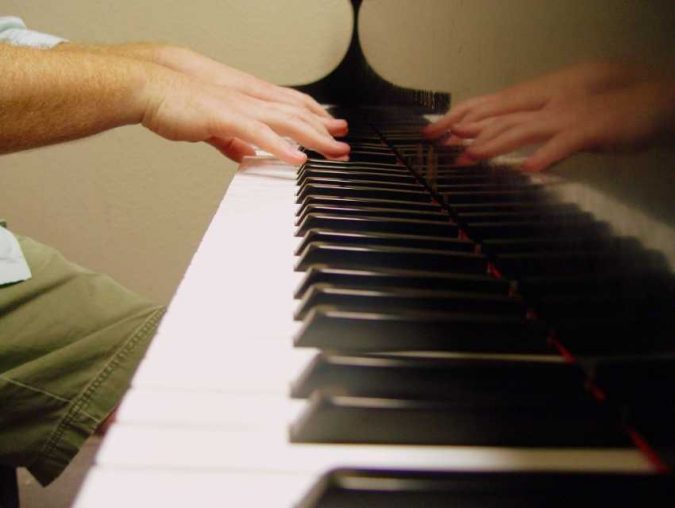 Orlando Serrell is another example of people who were not born with savant syndrome but rather acquired it. Orlando was a baseball player, a completely ordinary one until the age of 10 when he was playing baseball and he got hit hard with the ball on the left side of his head, but he continued playing anyway ignoring the severe headaches he was having. Later, it was discovered that he had a brain injury, but instead of it threatening his life, it unlocked the creative side inside him. Orlando realized that after that day when he got hit, he has become able to calculate the calendar and remember every day’s weather. 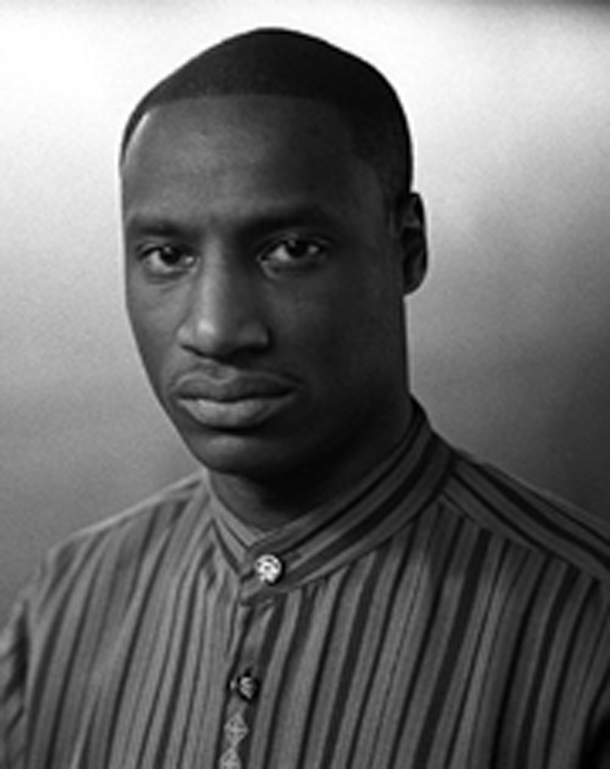 When Alonzo Clemons was a kid, he suffered from an intense brain injury that made him incapable to easily learn. He was also an autistic that hardly uttered a word. While he was still at school, he showed signs of intelligence as he sat at the back of the classroom playing with clay, and shaping it into animals. It was not long until his teacher knew and took the clay away from him, but that did not stop him from pursuing his passion. He used the bits and pieces of the pavement’s tar, and continued shaping them, Alonzo grew up to be the most talented sculptor that the world has known; he became too accustomed to sculpting that he was able to see a picture of an animal for just a second, and finish sculpting it within an hour. 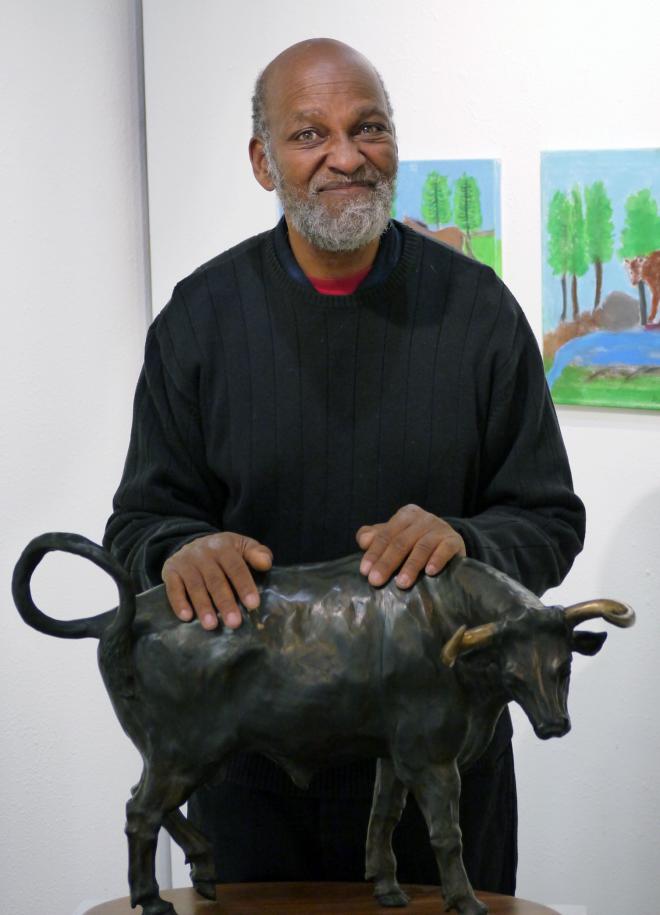 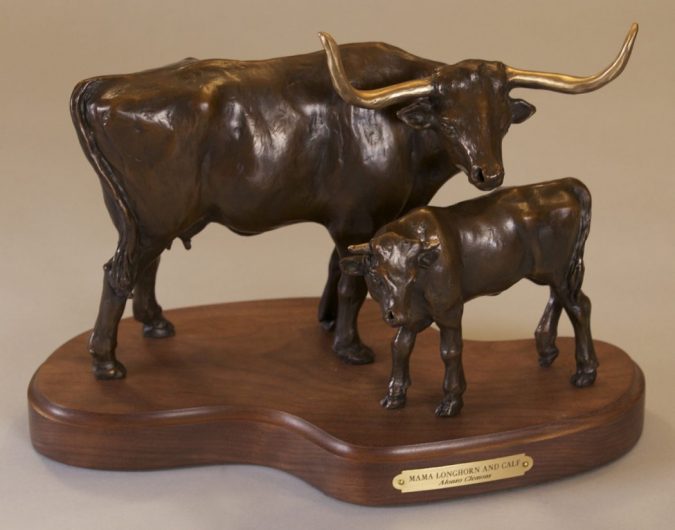 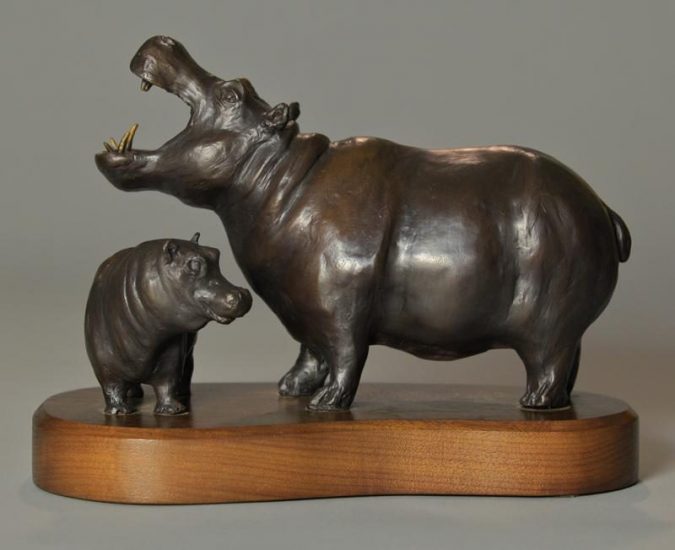 Remember the role of Dustin Hoffman in the movie Rain Man? Well, he was playing the character of the famous mega-savant, Kim Peek. He was born with an FG syndrome, and as a kid, he progressed too slowly that he could not even walk until he was 4 years old. Kim, like a lot of other savants, was very intelligent and had the abilities of counting the calendar and dealing with complex numbers and codes, but what actually makes him so special is the fact that he was able to read the left page of any book with one eye, and, at the very exact moment, read the right page with the other, memorizing the whole page in no time. Peek memorized almost 12,000 books, and his super talent made him a public figure that was constantly requested to show up in interviews. 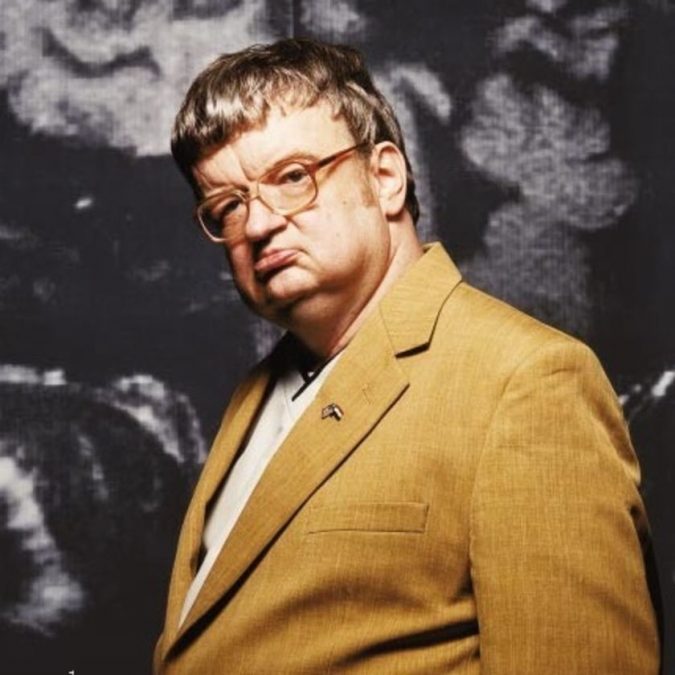 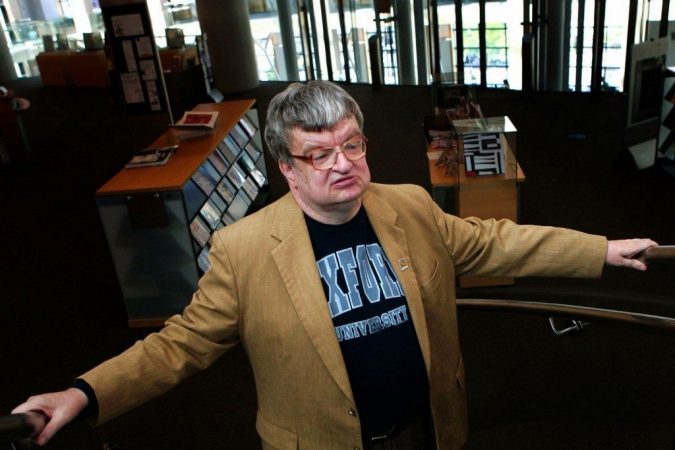 A lot of mentally disabled people might not have the ability to enjoy the simple things others do in life, but on the other hand, they are able to experience things that most of normal people will ever not. From the previous examples, we learn that beneath the most feeble abilities, lies a very powerful mind and endless potentials.