In the last ten years, it was obvious that the world has drastically changed. The huge development in technology lead to a new world where people communicate with each other through what is commonly known as: “social network.” Lots of websites and mobile applications were created for this purpose; people’s communication with each other. Though there was a controversy whether these sites are really connecting people together or not, no one can deny that they have achieved a great success. In this article you’ll find the top 10 most popular social network websites. 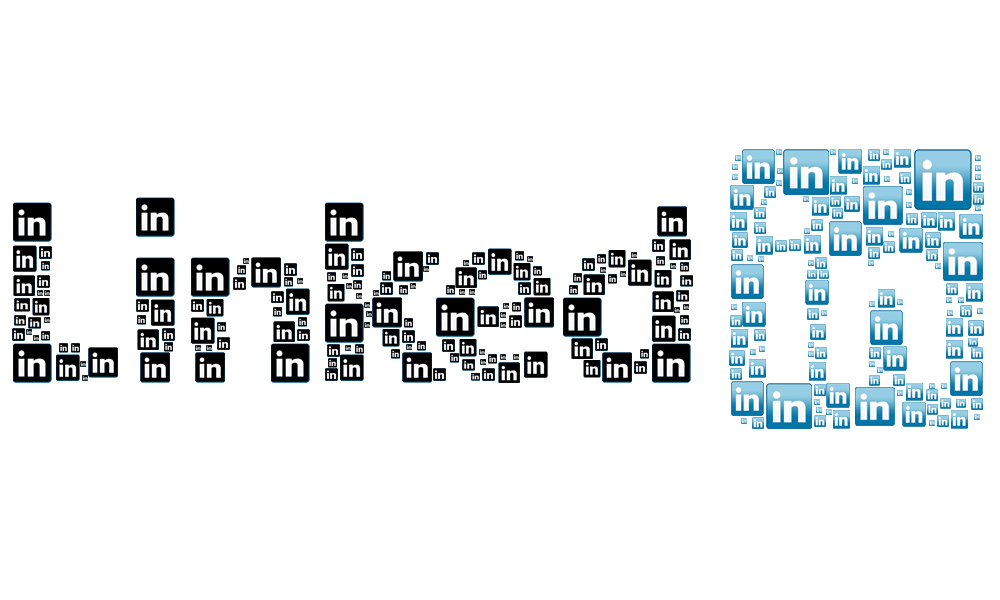 LinkedIn is a social network website which is specialized in business. It was launched in 2003 and since then it had over a 400 million users. LinkedIn headquarter is in California and it has many other offices in more than other 10 countries such as: England, Italy, Spain, China, Dubai and India. Due to this variation, the site is available 24 languages. The site offers lots of job opportunities in different companies and corporations. Overall it is a very helpful and useful site. 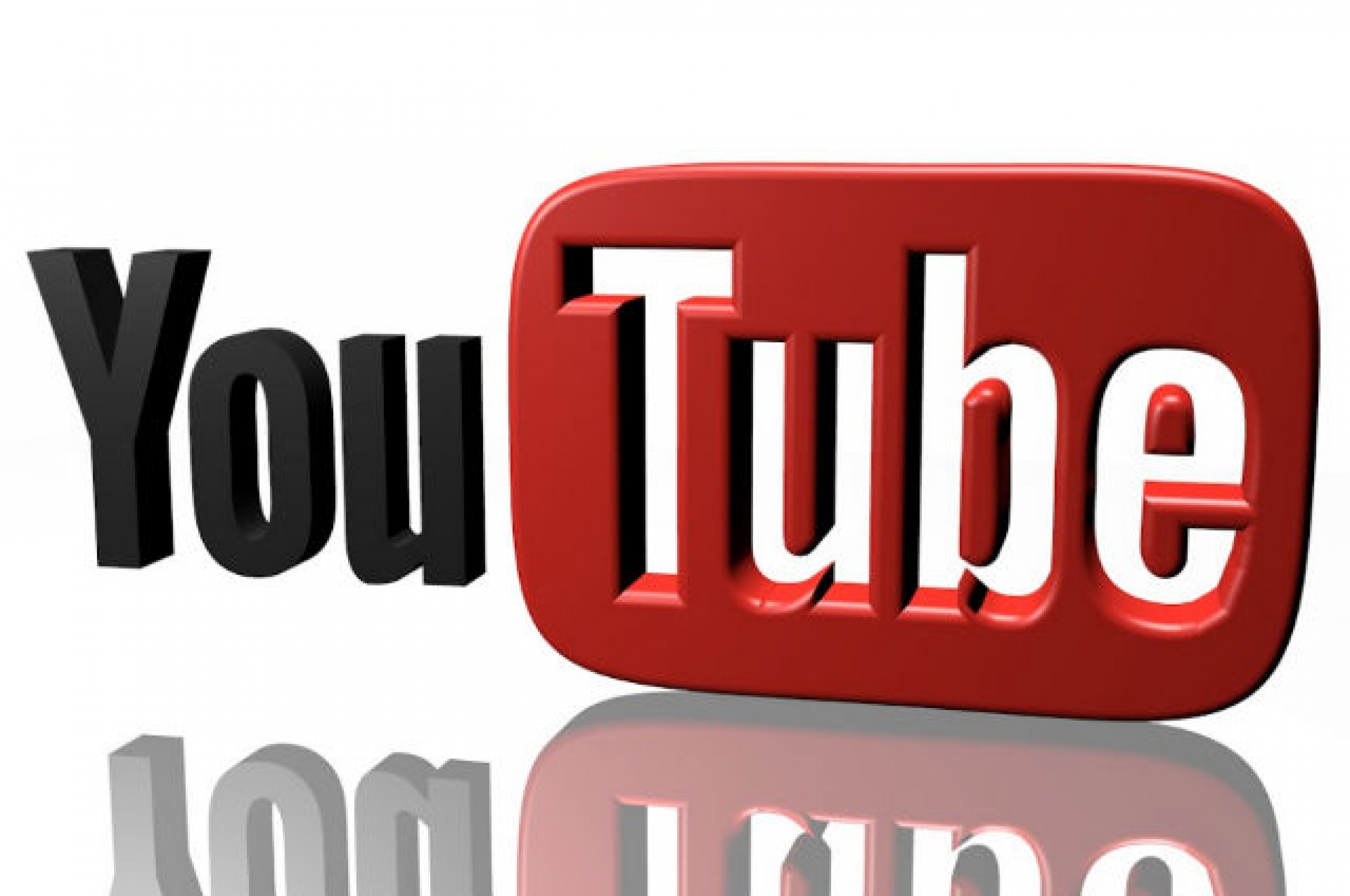 YouTube is the most popular video sharing website. It was created in 2005 by former PayPal employees yet it was bought by Google in 2006 for 1.65 Billion dollar. On YouTube you can watch and upload videos about any topic you want. In addition, YouTube is available is almost all countries. Even though most of YouTube content was uploaded by individuals, some corporations like BBC, CBS and Vevo do upload videos as well. In some areas, YouTube is considered the second largest search engine.

Snapchat is a video messaging application that was initially released in 2011. Through this application you can send photos or videos to the people that you follow. The application is available in more than 15 languages such as: English, Arabic, Chinese, Danish, French, German, Italian and Korean. In 2015, it was recorded that the app users were sending 2 billion videos and photos per day. However in late 2015 the number has raised to be 6 billion videos per day and in 2016 the number becomes 7 billion videos views per day. 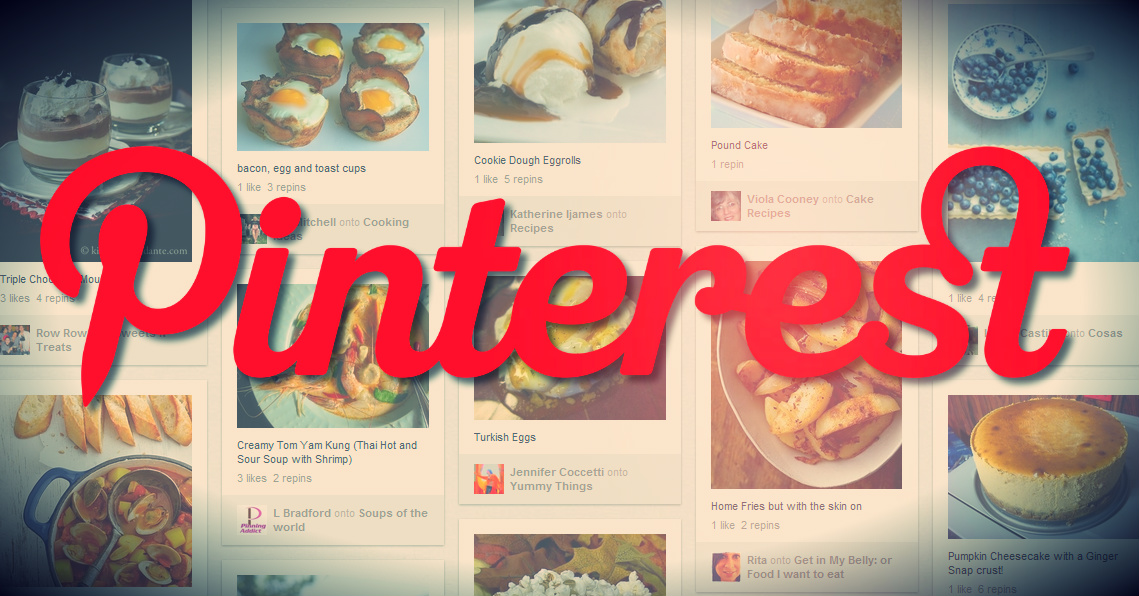 Pinterest is a photo sharing website and mobile application that was launched in 2010. Though Pinterest headquarters is in The United States, it is available in many different languages such as: French, German, Danish, Italian, Finnish, Spanish, Dutch and Japanese. Through Pinterest, you can upload, save or pin photos and videos. In the last few years, Pinterest became very popular especially among women, even there are many Pinterest marketing tools which enable you to automate your work.

Google+ is a social network website that is owned by Google Inc. It was released back in 2011. In the first two weeks Google+ reached 10 million users and after a month the number of users became 25 million. The growth was really big at the beginning, however, the engagement of users on Google+ was very low compared to other social network sites like Facebook.

Tumblr is social network website that was launched in 2007 and it is owned by Yahoo! Inc. At the beginning of 2016, it was recorded that Tumblr has 555 million monthly visitors. On Tumblr you can post photos and videos and other content as well. Furthermore, There is a Tumblr application that is available for IOS, Blackberry devices, Android devices and for windows phone devices. 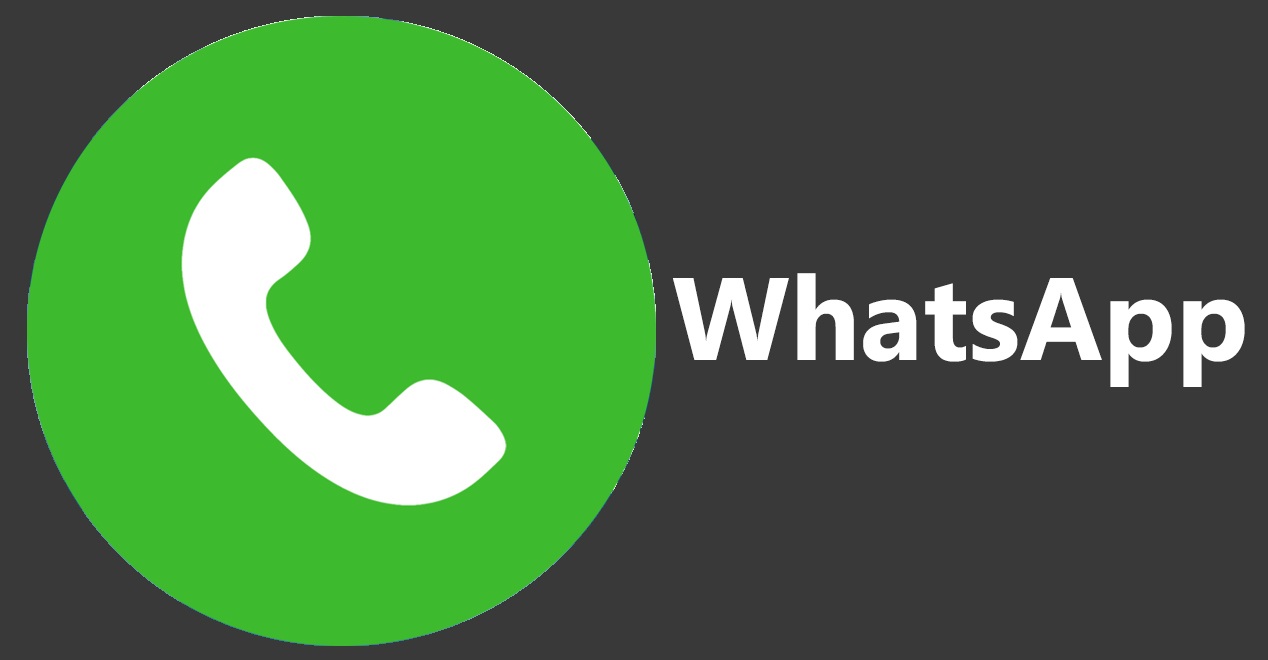 WhatsApp is an instant messaging application that was launched in 2010. WhatsApp hit a great success since it was first launched and in 2016 it was recorded that it has over 990 million user. The application is compatible with almost all operating systems like IOS, Android, Windows phone, Blackberry, Symbian, and Nokia devices. Along with sending messages, you can make calls and send photos, videos and audio files. 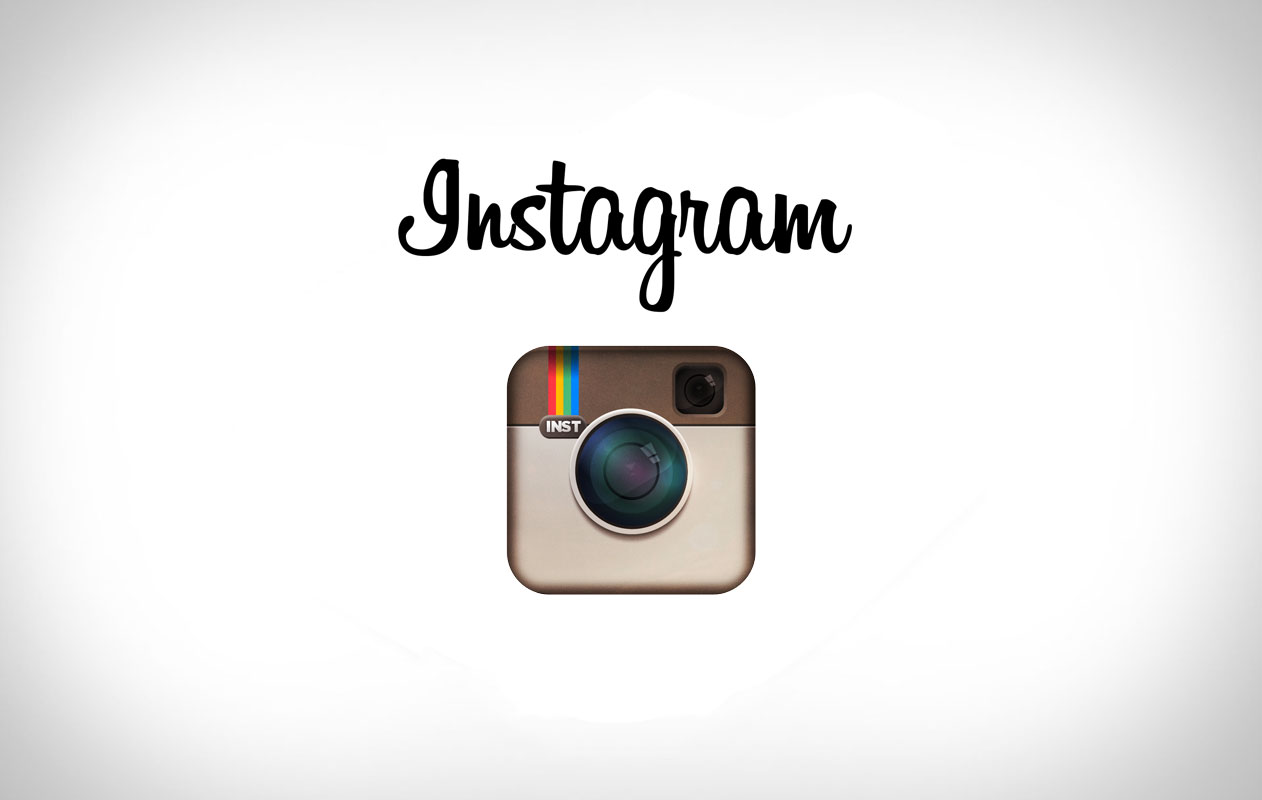 Instagram is a photo and video sharing mobile application. Instagram was released in 2010 and it is available in 25 language. Instagram is available for both IOS and Android devices. In December 2014, Instagram has reached 300 million users. At first Instagram allowed users only to upload square photos, but later in October 2015 users can upload any size of photo.

Twitter is a social network website that allows users to post short messages or what is called “tweets.” It was released in 2006 and since then it has over 500 million users but only 320 million are active. Twitter’s headquarter is in California yet it has more than 25 offices around the world. In addition, Twitter is available in multiple languages. 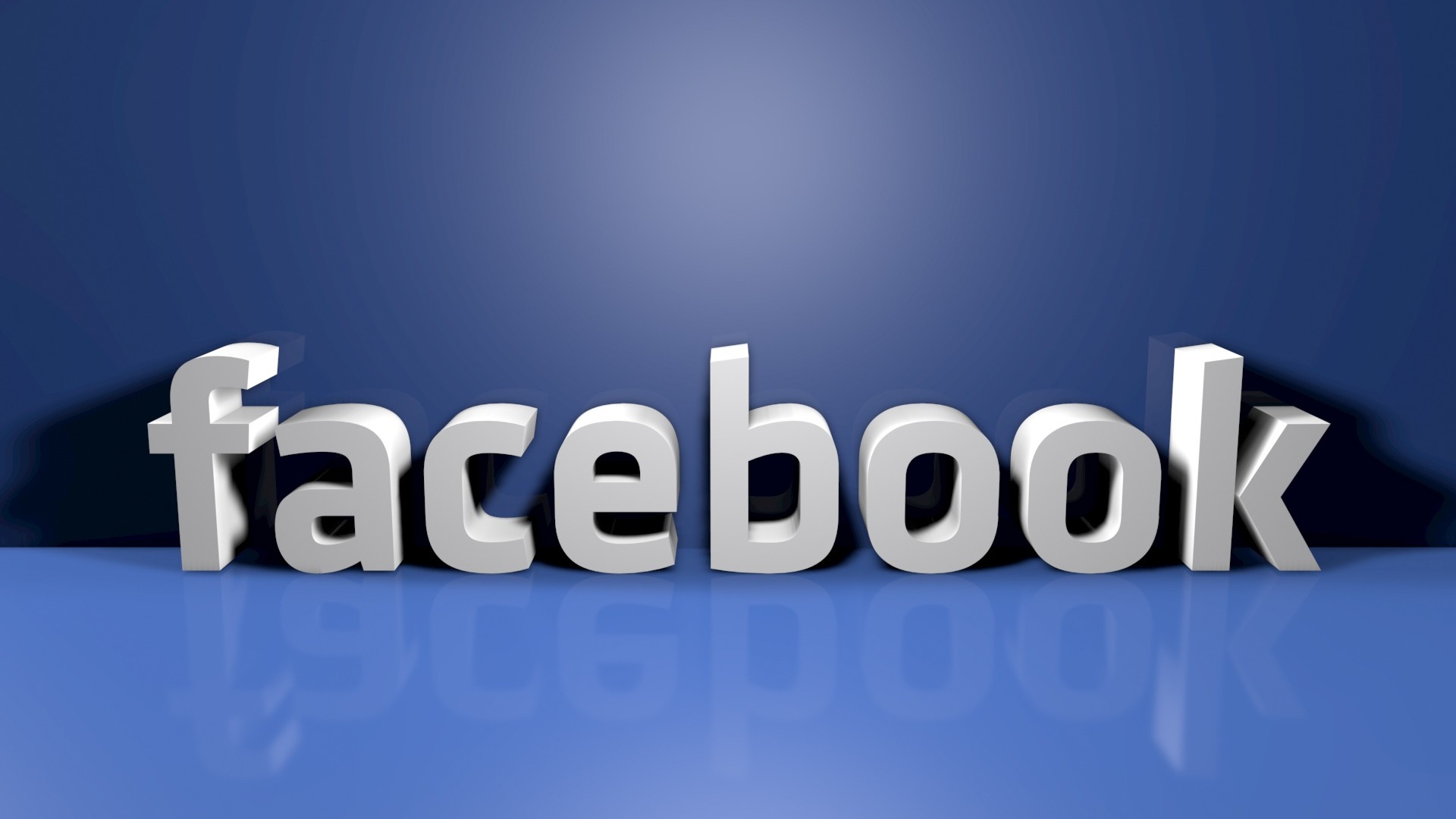