It is a well- known fact that the second world war is the greatest war that ever happened in the history of mankind. The amount of loss, death toll, and psychological scars left are just few words to describe what WWII meant in the life of people who witnessed it. The cinema echoed what humanity felt towards it, therefore, a great number of movies have been produced. It sometimes sheds light on the German plight, a famous double agent or just simply a love story during the war. So skim over our top ten list of WWII movies and you will have a feel of how cinematic ideas about the war will never end.

In 1981 Escape the victory intended to blend football with war within the common goal of achieving victory. What if you have to play the game before your captor? I guess you would say that the conflict would rise. Enemies may play one game and share the games common rule, but they are still enemies. 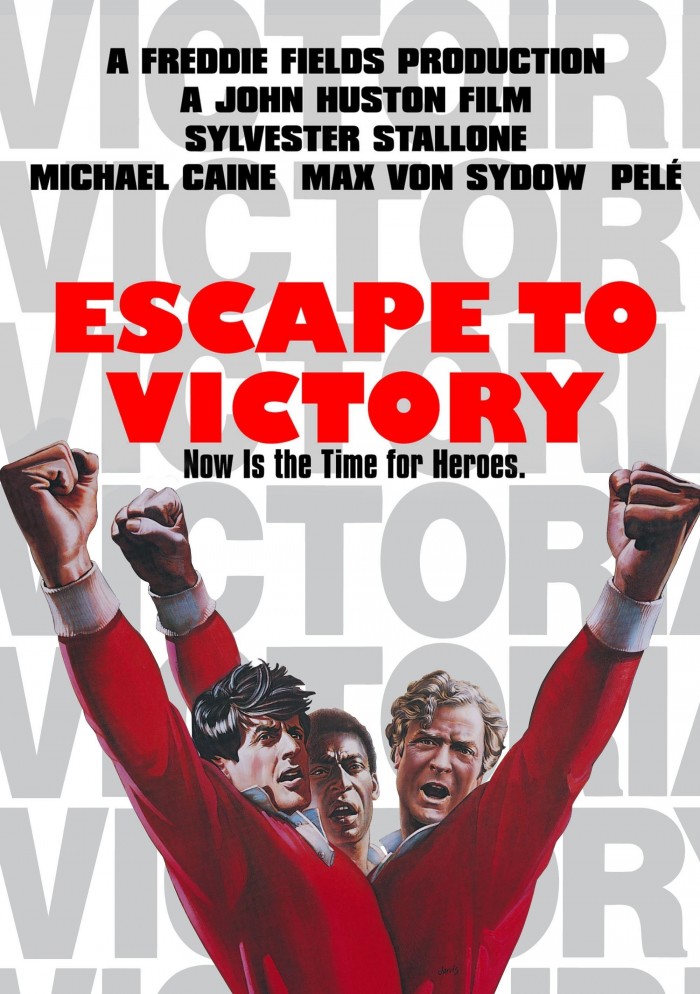 This movie has a package of themes that are interrelated. How heroism would be and how could you be faithful to a person and idea you believe in are the major questions of the movie. In the movie, Catherine tries to hide her German-Jewish husband from the Nazis and goes in trouble when she is chased by them. 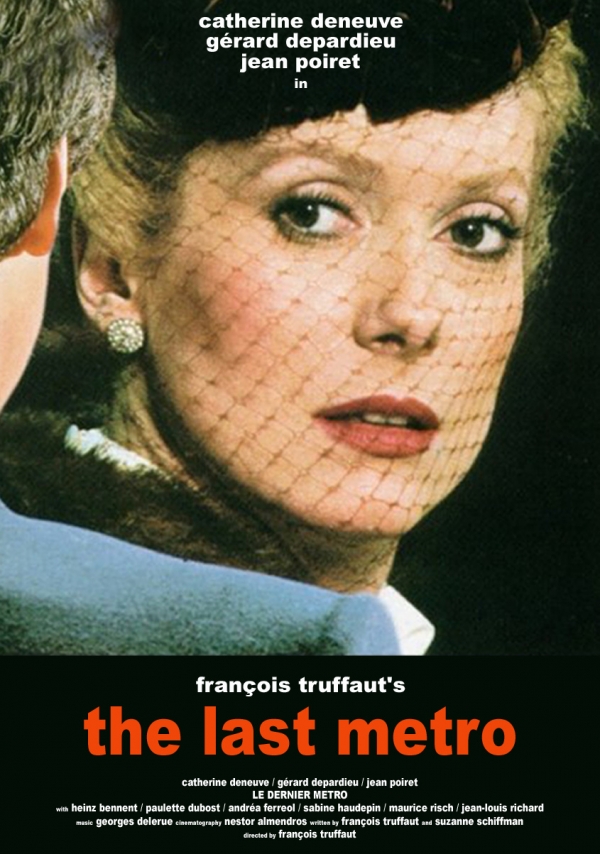 8 Triumph of the Will

The Triumph is about the Nuremburg contest Hitler initiated in 1934. The movie was and still is known as the best publicity-wise. The propaganda of the film just lingered in people’s minds for such a long time the thing that helped in its promotion. 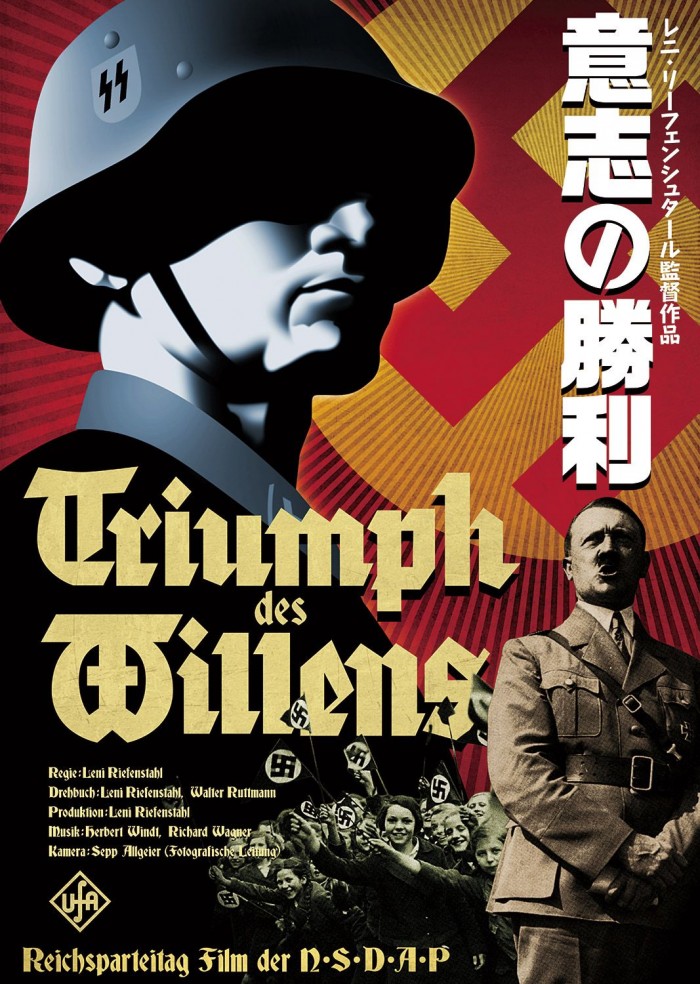 In 1954, this British movie just promised a boring and silly time for the public as it moved from one location to another without moving further in the film’s incidents. The loved Michael Redgrave, though, made audience stay in chairs until suspense finally came. 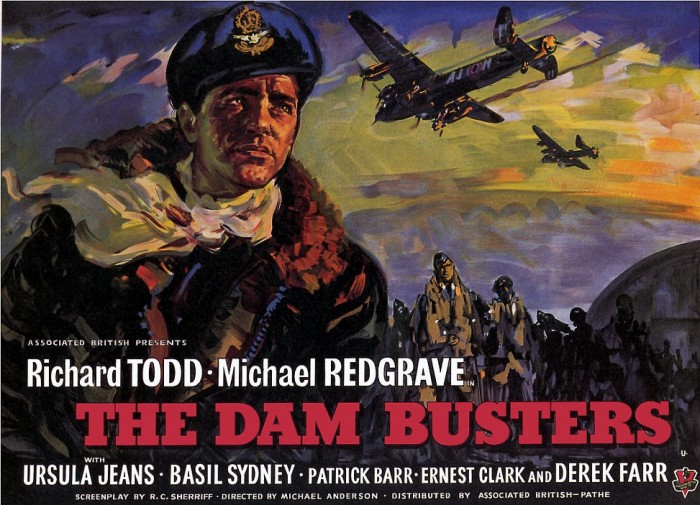 A more modern movie promises more suspense? In war movies it becomes feasible for directors to add up to the suspense because of the progress in cinematic tools, and Days of Glory is no exception. The North African soldiers who are sent to war are where the suspense gets accentuated. 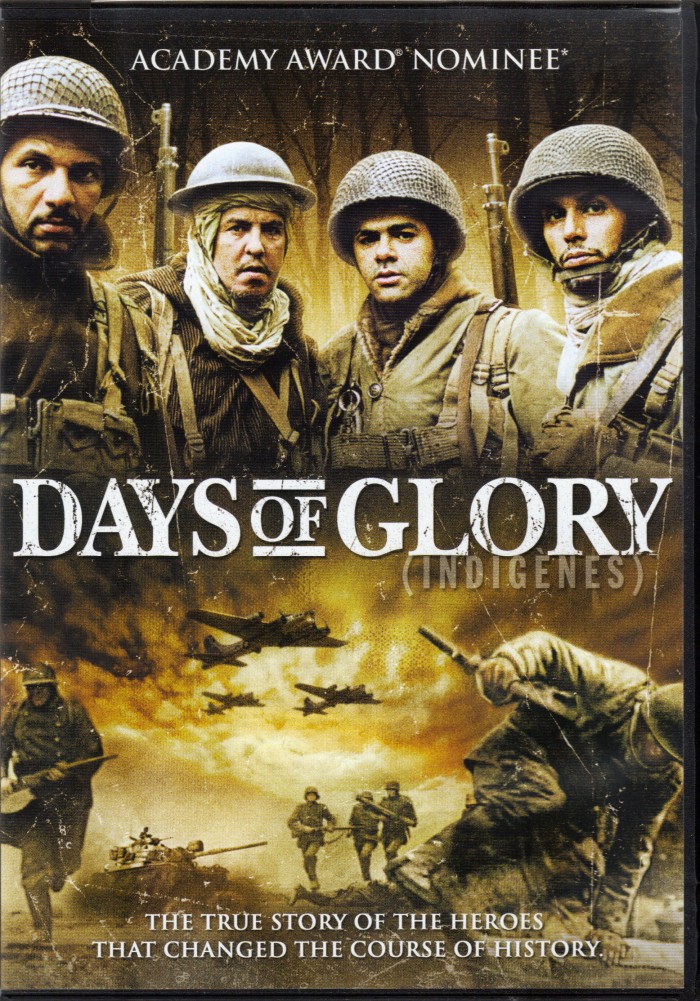 Back again to old movies with this 1969 film featuring Michael Winner. He is responsible for taking care of elephants at a zoo in Munich and tries to escape to Switzerland with one of these elephants after the war starts and the city is burned. 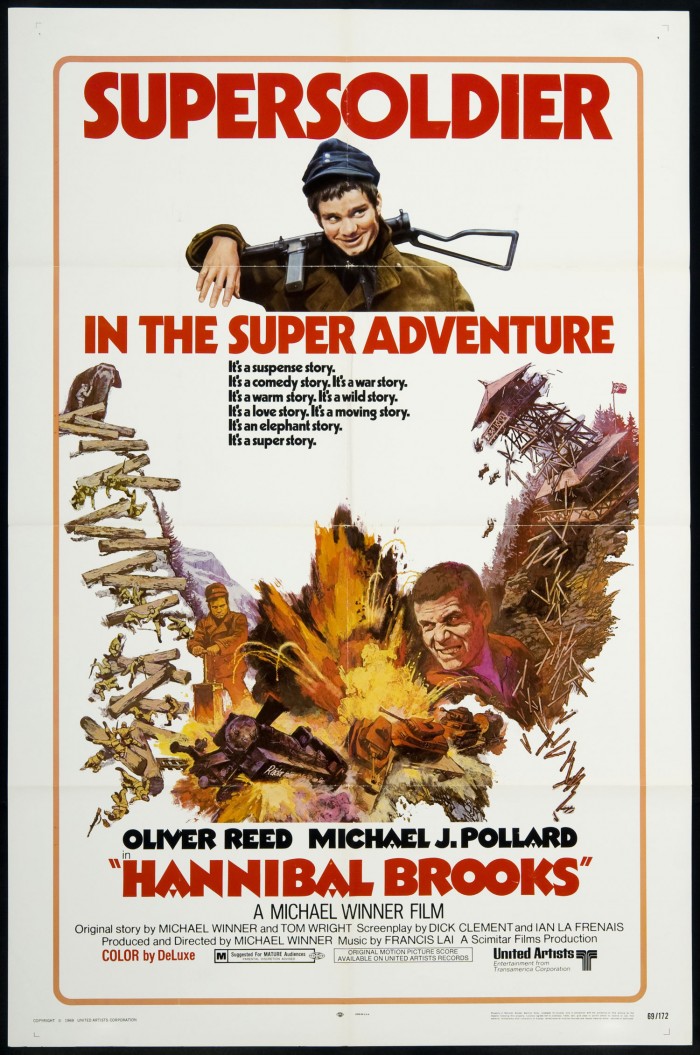 In 1976, Alain Delon is our Mr Klein who is making use of the war. Mr Klein buys the properties and possessions of the Jews sent to concentration camps. In the end, authorities doubt that he is a Jew and Klein faces nearly the same end as the people he used to exploit their plight. 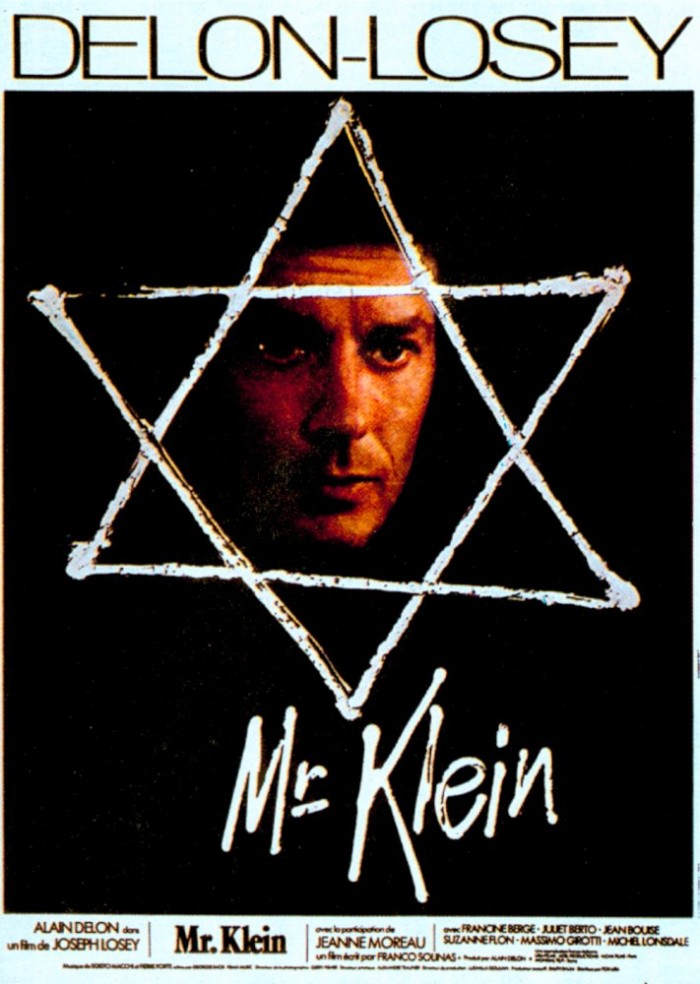 The movie depicts the life of a number of American citizens in Italy. It is not one with many incidents and tricky ideas, it has such a slow rhythm that you may not find it interesting. Yet, it is successful in depicting the lump of anxiety and confusion that arose during the war. 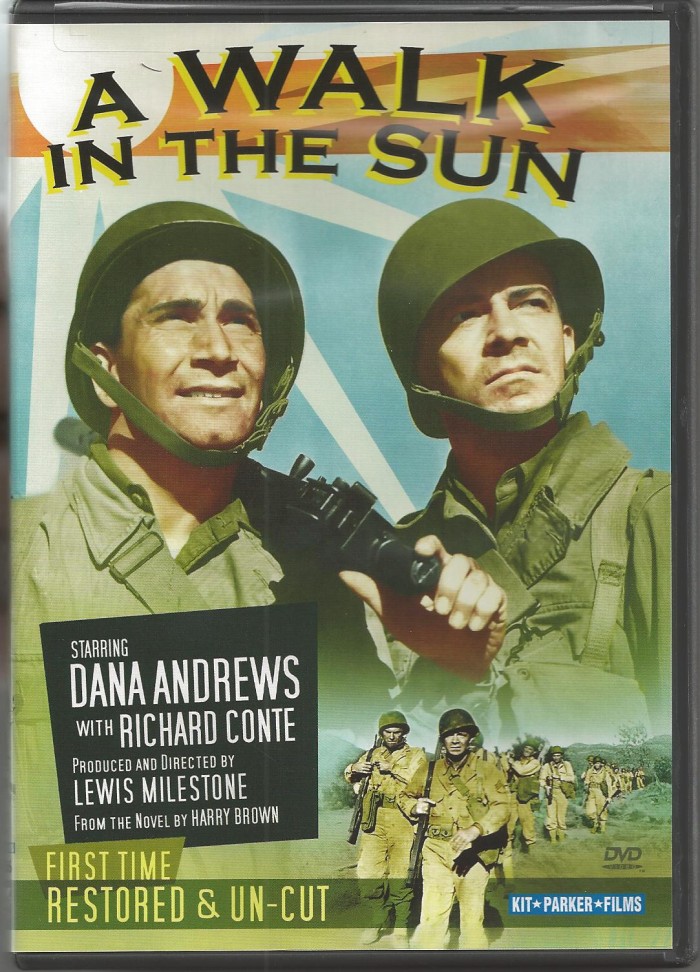 In 1991 Jean-Marc Barr played the role of GI who is a train conductor. Because the railway network he works in belongs to German, troubles start. GI is dragged to the Nazis-Jew conflict without realizing what is happening. 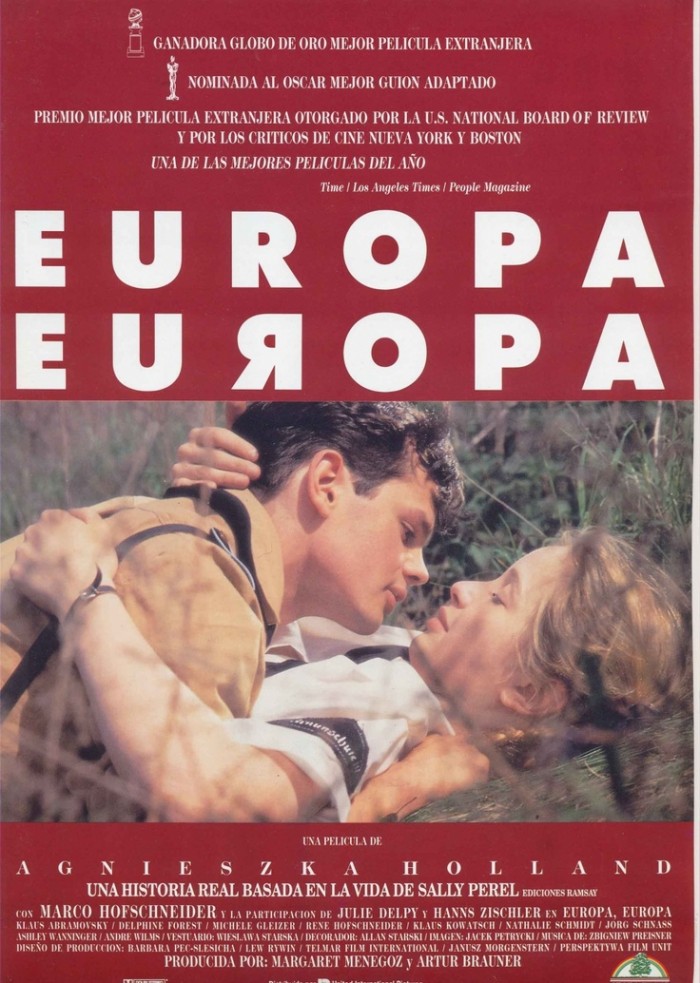 A love story between Lene and Hans in the time of the war that ends with marriage, but of course this is not the happy ending of a war movie. Hans, afterwards, is drafted in the army in his homeland and Lene is left alone while pregnant. She bears a lot of troubles the cruelest of which is the scar she gets in her face that is indelible. 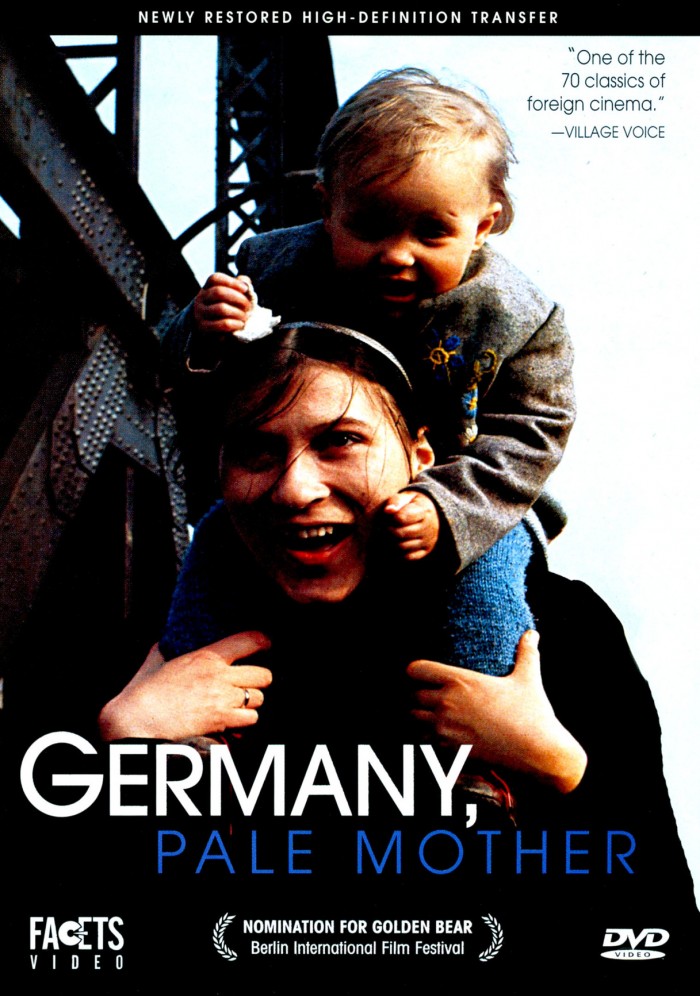