The ancient Egyptians were great in a number of things. They have excelled in architecture, agriculture, chemistry and writing. They managed to invent a language to express their daily routines along with the great events that they witness, which was the hieroglyphic. Many of the fields that the Pharaohs excelled in took the modern man a considerable amount of time in order to understand. Although this is a sign of genius for us, they had a different view. Ancient Egyptians used to attribute every good things they had to one of their gods. If they had rain, children, crops and even the language they invented they would attribute it to a god. Moreover, in a sign of thankfulness they used to worship them. The following is the top ten most famous of these gods.

Amun was the most powerful god in ancient Egypt as he was called “King of the Gods.” Although Amun’s power was sweeping, he even got more power when joined with Ra, the God of sun. His name, as a result, became Amun-Ra. To honor the greatness of this ancient king, a temple at Thebes was built specifically for him. 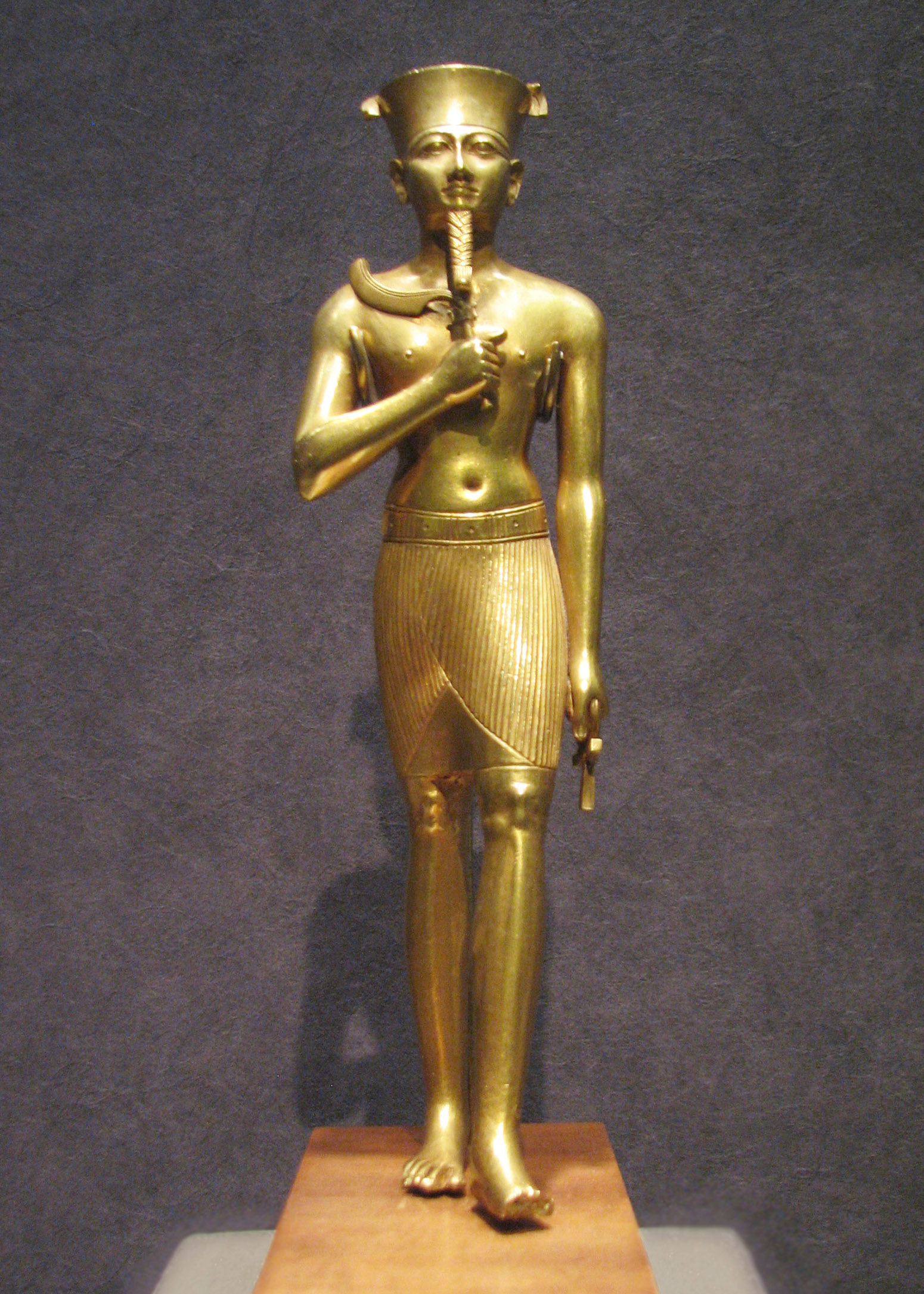 It was thought that Anubis was the god who took care of Osiris while he was being mummified. Anubis, thus, became a symbol for taking care of mummification process, so priests tend to wear the Anubis mask while attending such ceremonies. There is a relation, however, between Anubis and jackal, whom he has his head. It dates back to the time when ancient Egyptians used to see jackals in cemeteries so often.

Hapi was the God of inundation who is often depicted with a pot stomach. Hapi was very important and especially unique for Egyptians as he was responsible for the yearly flood which was important for Egyptian lands. The Egyptians used to respect silt the flood left on their lands and the God behind it, Hapi. 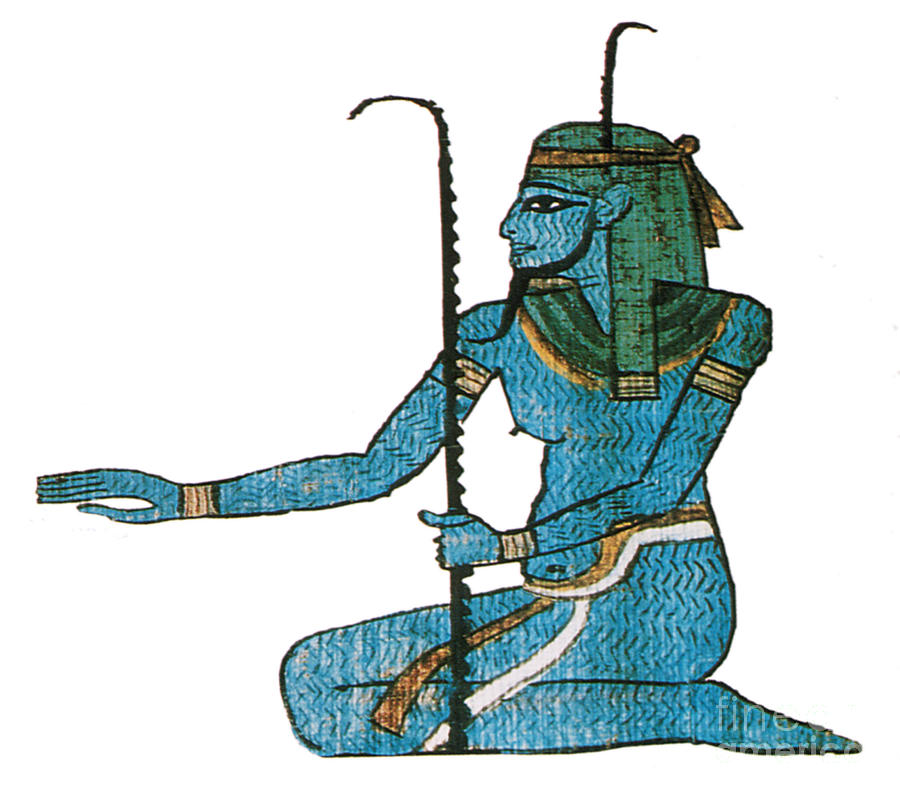 As the wife of Horus and mother of Pharaoh, Hathor was the goddess of love and joy. She was also the goddess of many other things including the mines of turquoise as well as the desert. Many temples were built for her like the one in Dendera.

It is thought that Horus is the son of Isis and Osiris. When Horus came to fight with his mother’s brother, Seth, to defend Egypt, he came to lost one of his eyes. Not only, Horus regained his eye, but he was chosen to be the ruler of the world.

As the wife of Osiris, Isis came to fame as the mother of Horus. Because every Pharaoh was considered to be Horus, Isis continue to be very important. 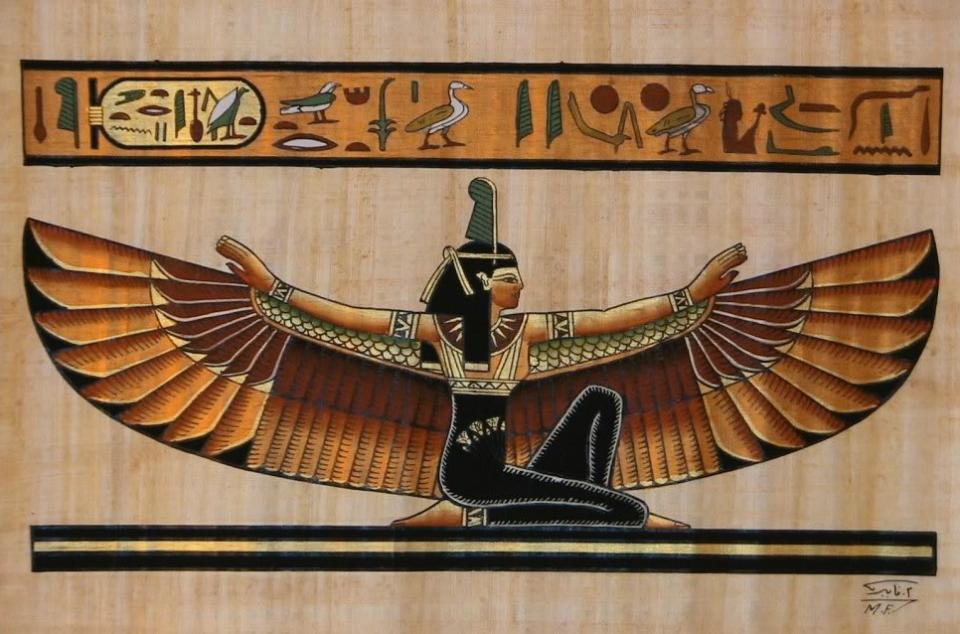 Osiris was a very powerful god who owned three of the greatest powers. He was the god of resurrection, death and fertility. He is also the husband of Isis and the father of Horus. Osiris gifted the Egyptians with a very unique crop, the barely. It was a dear and respected crop for ancient Egyptians. 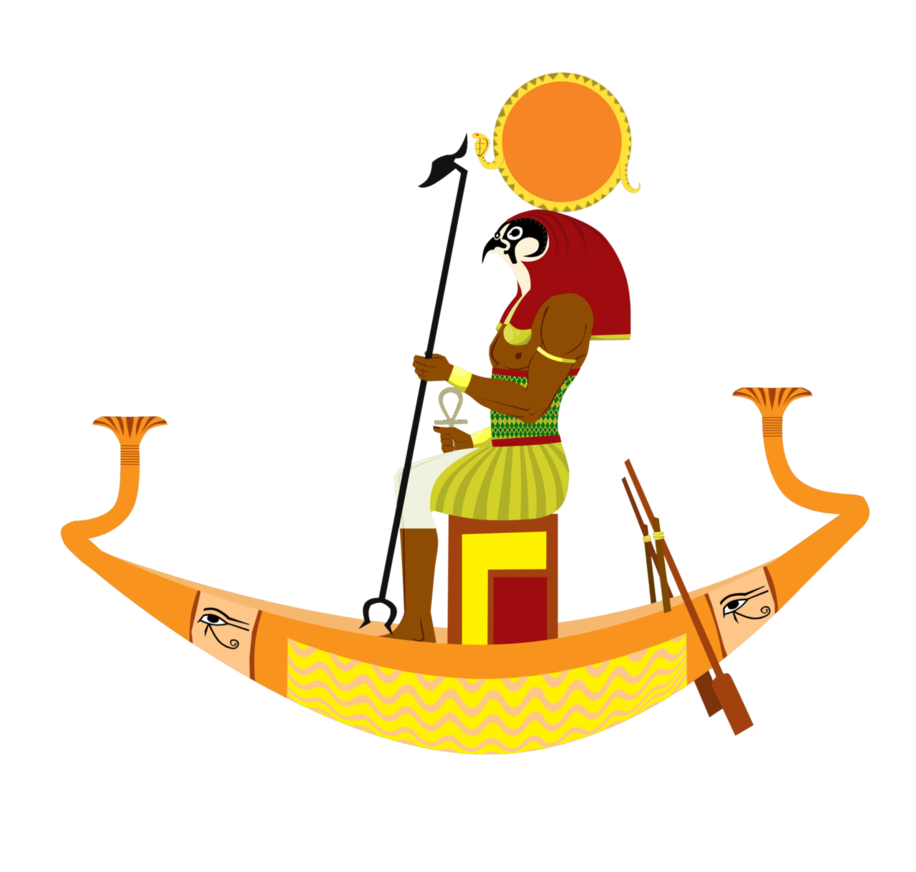 Ra was one of the most important and greatest ancient gods. As the god of sun, it was thought that goddess Nut used to swallow Ra every night. Then Ra is reborn with the dawn of everyday anew. It was thought that Ra used to visit the underground during the night.

As where it should be, knowledge tops the list. Thoth, our number one ancient god, was known as the god of knowledge and writing. The ancient Egyptians thought that it was Thoth who gave them the blessing of hieroglyphic writing. 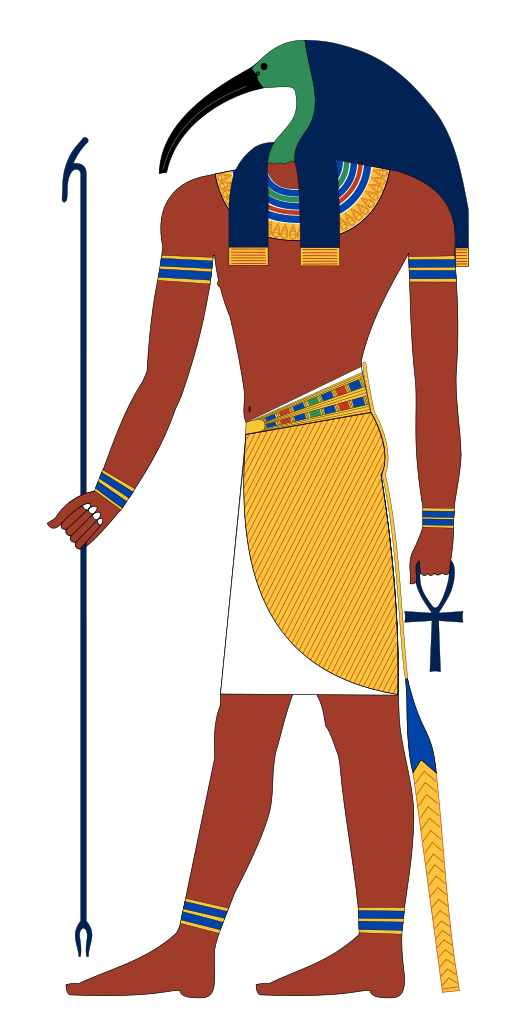