There have been lots of arguments about some of the most dangerous animals amongst people in recent times. Some even believe that sharks are the most dangerous, while others are of the opinion that snakes. Although none of these opinions is close to what the deadliest animals are, there is no doubt that they still take life when the chance presents itself.

If you are trying to find out the world’s most dangerous animals, you have come to the right place where this post will show you some of them. You will be amazed that even those animals you think are friendly can kill someone. What you need to do at this point is to discover them and stay away from them as much as you can. This can at least make you live longer.

This is one of those animals that appear beautiful but can pose a massive threat to your life. The last thing you want to do is touch this creature as it has venom which is referred to as conotoxin. Among the various types of snails that you will come across, they tend to be the most venomous. When you get stung by these snails, neurons will stop communicating. Not only does it lead to paralysis as victims can die within minutes. Just watch out for them the next time you are going to warm waters which lies in the tropics. 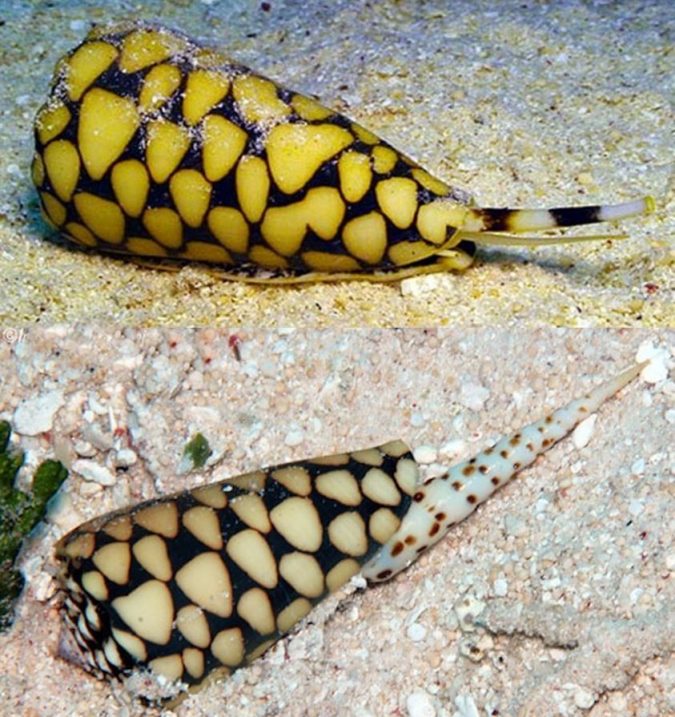 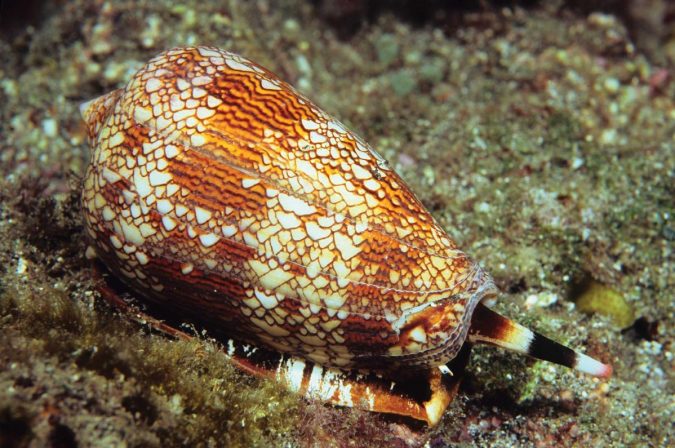 Australia’s Indo–Pacific water is where you can find this creature. It is not only transparent but also almost invisible. It may shock you to know that amongst the various marine animals that you can think of, Box Jellyfish seems to be the most venomous. They have got stinging cells which are referred to as nematocysts. These contain toxins that can affect the victims’ heart, skin cells, and the nervous system. Although there are antivenins for this, people are still dying from its attack every year due to the power of such toxins. 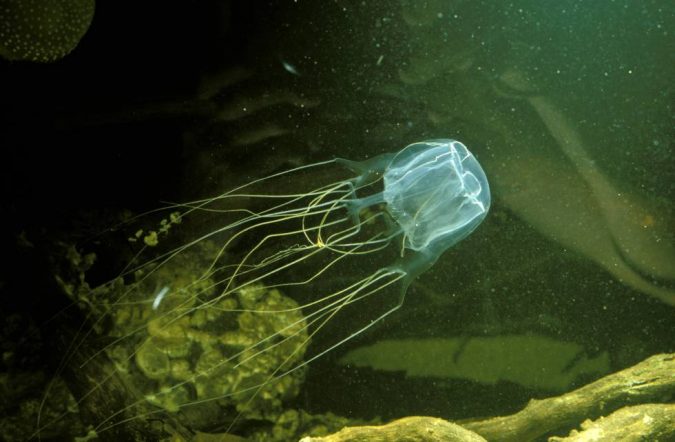 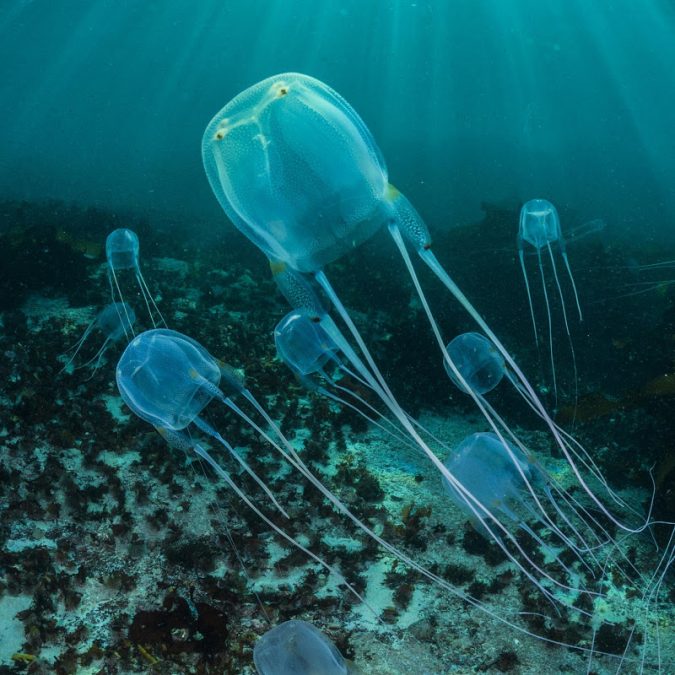 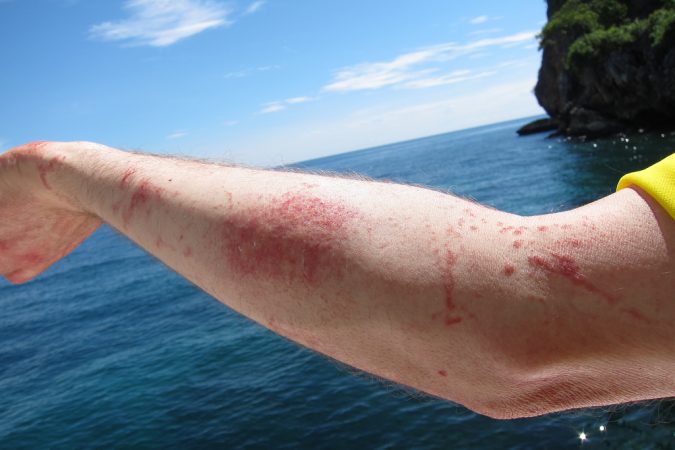 People always talk about snakes like cobra, python, and rattlesnakes as the most dangerous. In case you aren’t aware, Black Mamba seems to be the most dangerous amongst them. Although there are lots of venomous snakes out there, the black mamba is very popular due to the pace at which it moves. Despite its length (maximum of 14ft), it has been known to move at an incredible pace. This makes them very difficult to escape. The only good thing is that black mamba strikes whenever it feels threatened. 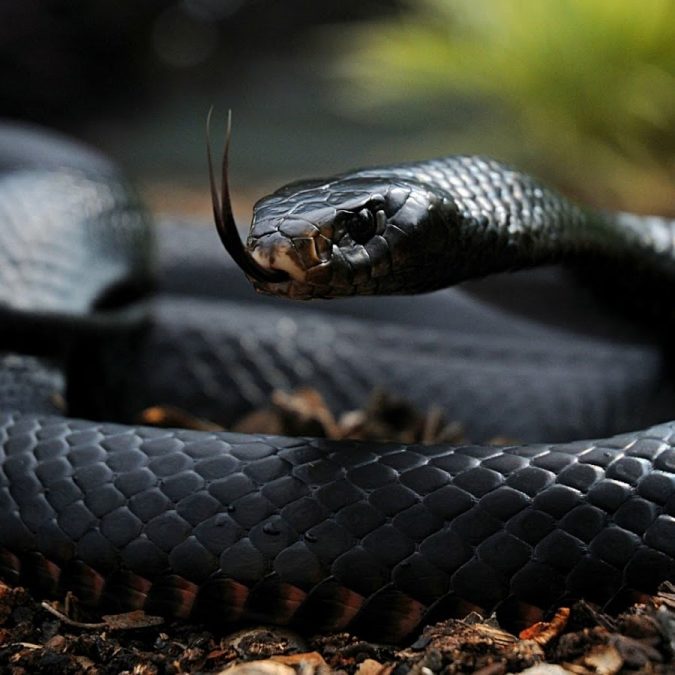 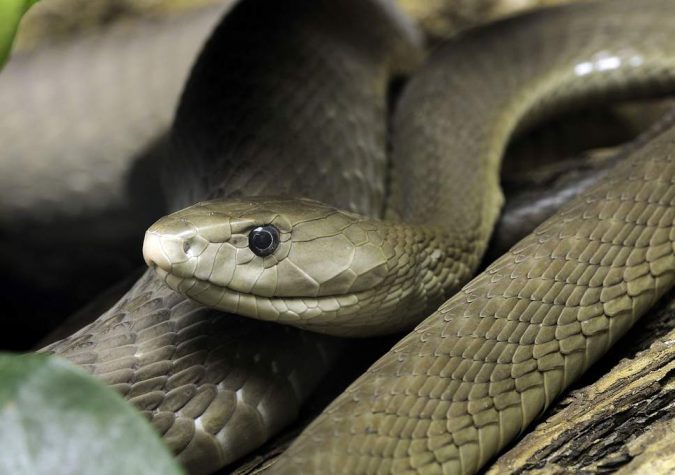 Alligators don’t have anything as compared to what saltwater crocodiles do possess. Crocodiles aren’t only aggressive but also prepared to tear anything apart that dares them. Despite its size, it seems to be very smart most especially in water. There are various crocodile species in the world, but this one seems to be the deadliest. They can weigh up to one ton, and their length can get up to around 24ft. This is one creature you don’t want to meet in fresh or salty water. 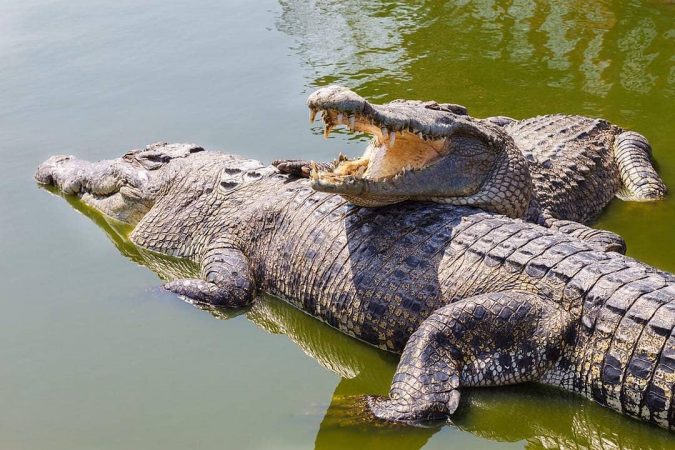 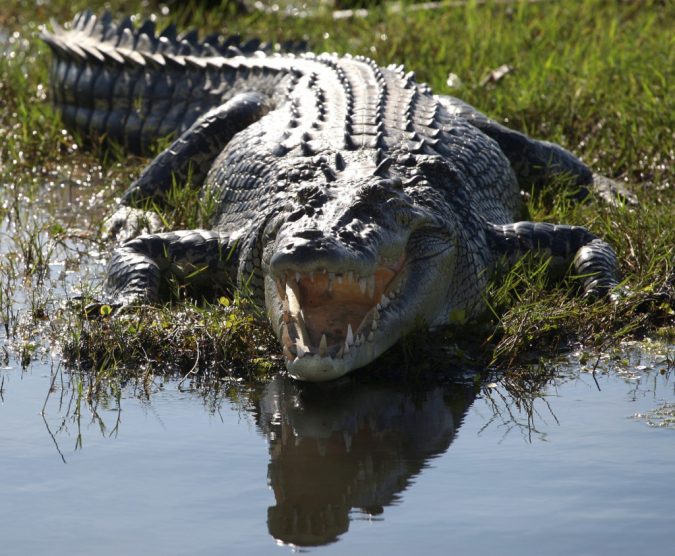 Deaths related to the attacks from this animal seem to be very common every year as people are attacked continuously. One of its significant features is that it can get startled easily. Rhino doesn’t need to threaten before it starts attacking its victims, as it is naturally proactive. It may not be poisonous like the ones that have been mentioned above, but it can really have some damaging effects on the victims. This is one animal that you don’t want to meet in the wild because its presence scares you to death. 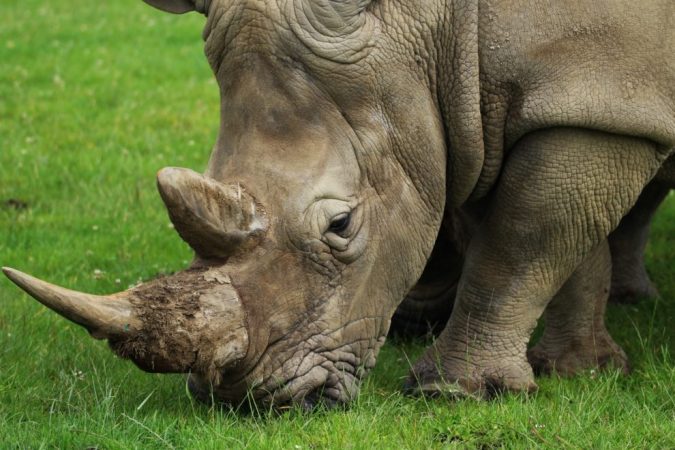 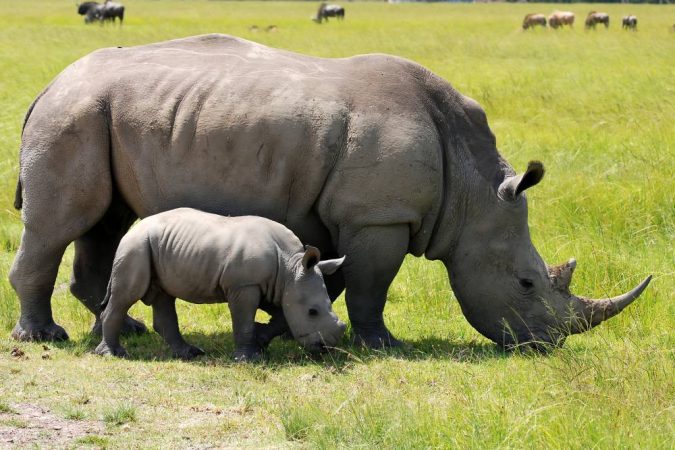 Naturally, hyenas are scavengers. However, all of these can change due to some factors that may be beyond your control. Once this happens, it begins to go after prey to hunt. There are times when it seems to be dying in the wild due to hunger, and they may start hunting even humans and other animals.

Most people believe that these animals laugh but have been discovered that they don’t do this for the fun of it. For instance; scientists have been able to research and find that the pitch, and tone they produce whenever they laugh, give information about their ages. 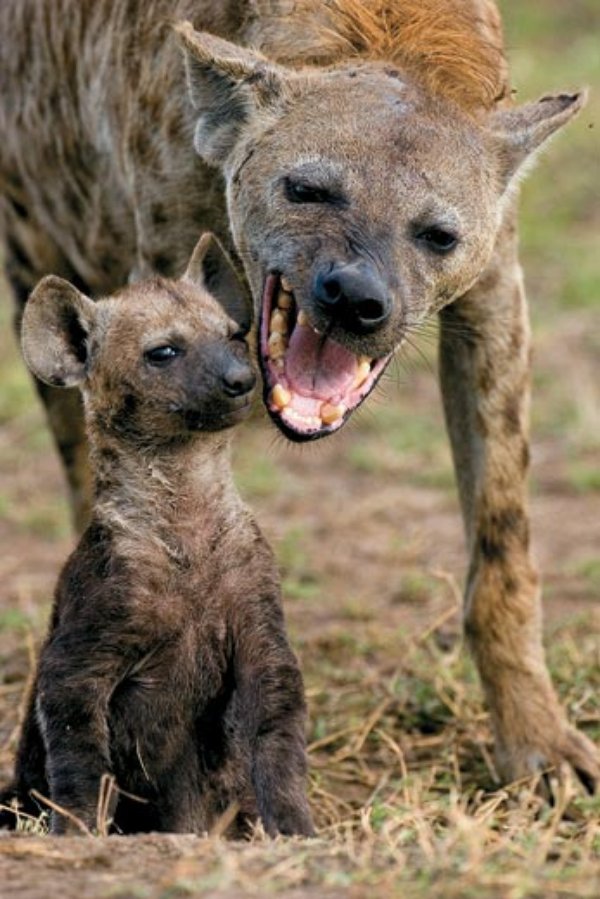 There is no reason why not to put the lion on the list as one of the most dangerous animals in the world. After all, it is regarded as the king of the jungle. Deaths related to lions attacks vary every year. In Tanzania, it was discovered that a lion had attacked and killed over 500 people.

What makes the lion very dangerous is its speed and how it responds when other animals try to attack him. A fearless animal is indeed always risky, and you want to make sure you avoid this one as much as you can whenever you find yourself in the jungle or forest. 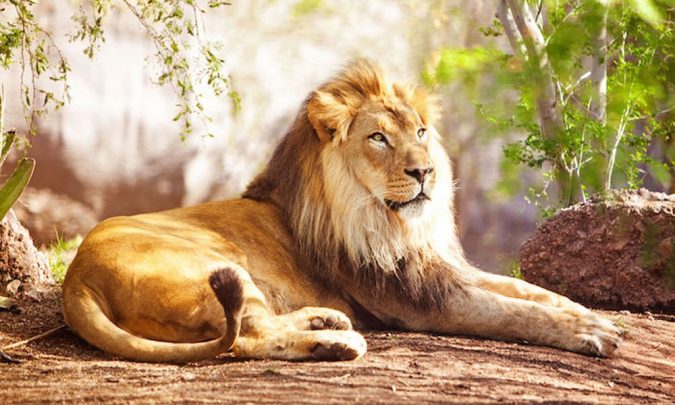 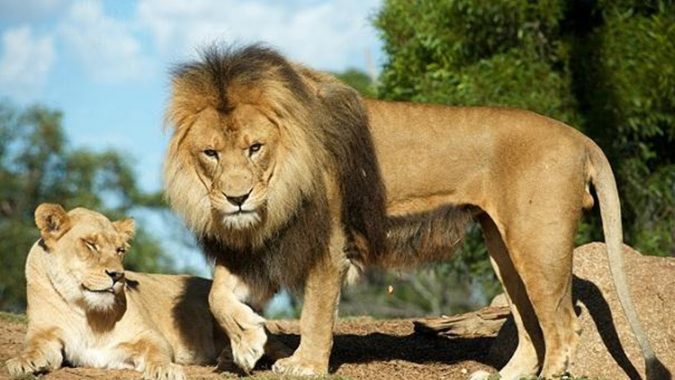 In case you don’t know or can’t believe, tapeworms can kill faster than most animals you consider dangerous. They are parasites responsible for the infection which is referred to as cysticercosis. And it is responsible for about 700 deaths every year. They may look small but this doesn’t stop them from being deadly, and this against what most people think. 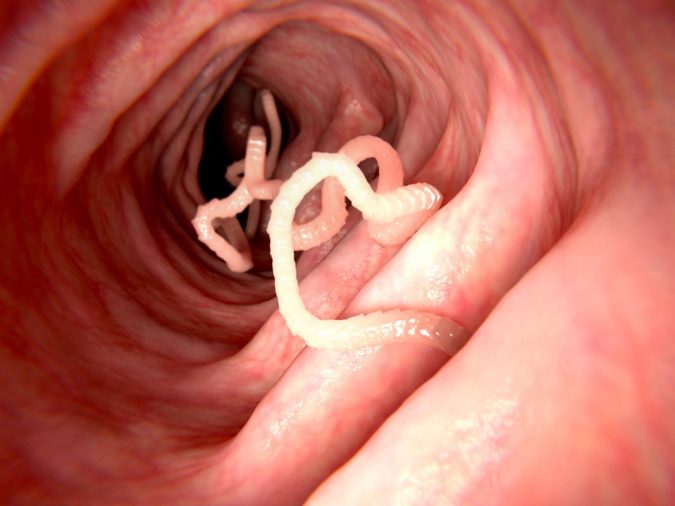 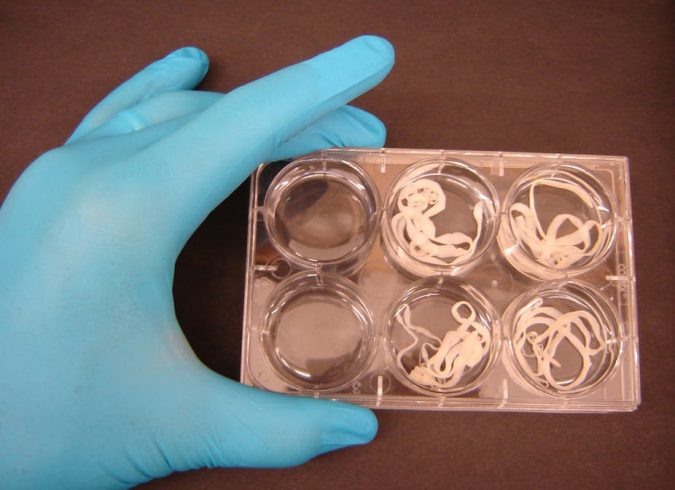 The size of Tsetse Fly is similar to that of the normal house fly. The Sub–Saharan is where it can be found most, especially in the middle of the African continent. Some of the countries where it can be found are Angola, Sudan and DRC (Democratic Republic of Congo). They release protozoan parasites (Trypanosomes). This leads to sleep sickness, an abnormal condition that causes behavioral changes, irregular sleeping cycles, and poor coordination. If this isn’t treated on time, it can lead to the victims’ death. 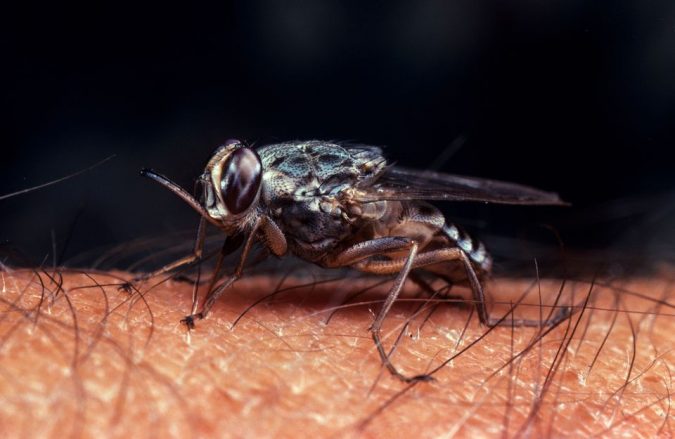 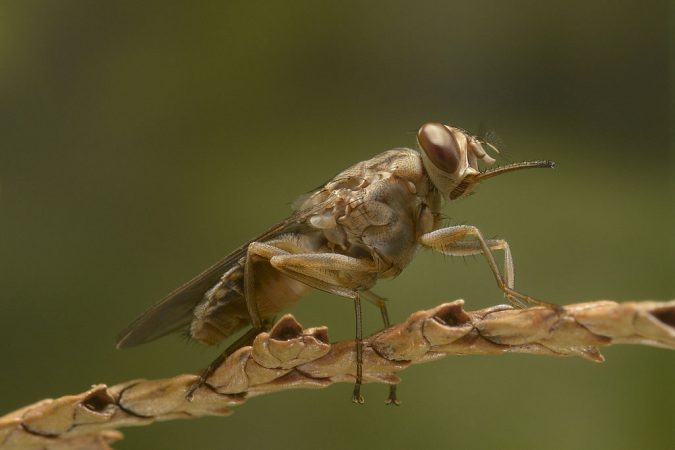 Don’t be surprised that humans are also on the list as one of the most dangerous animals in the world. There are many deaths caused by humans every day. This may be the result of war or even terrorist attacks. As a matter of fact, amongst the others that have been mentioned above, humans are the most dangerous due to the fact that they can use weapons and tools to harm one another. They are even a major threat to the existence of animals all over the world. 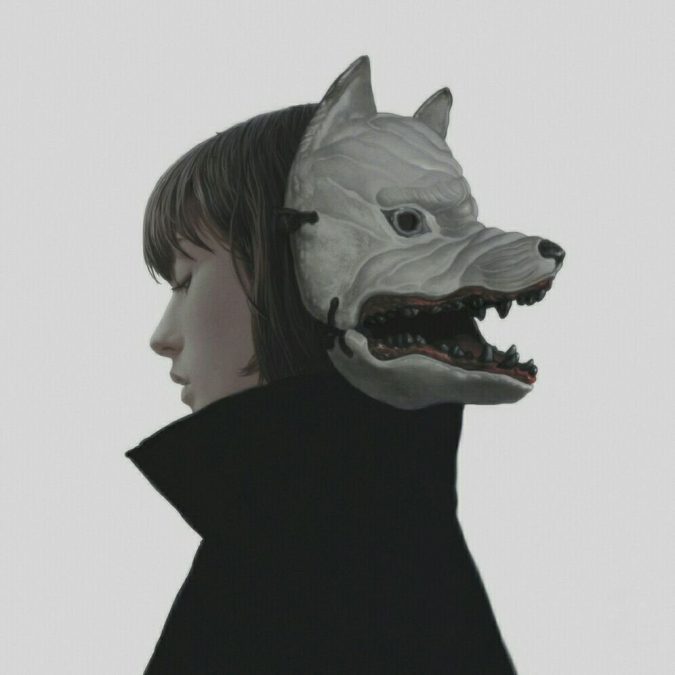 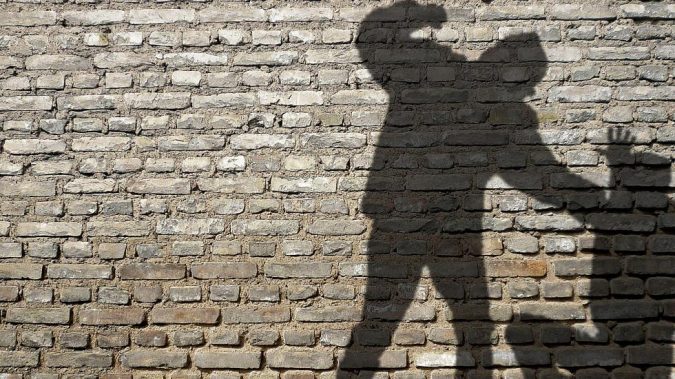 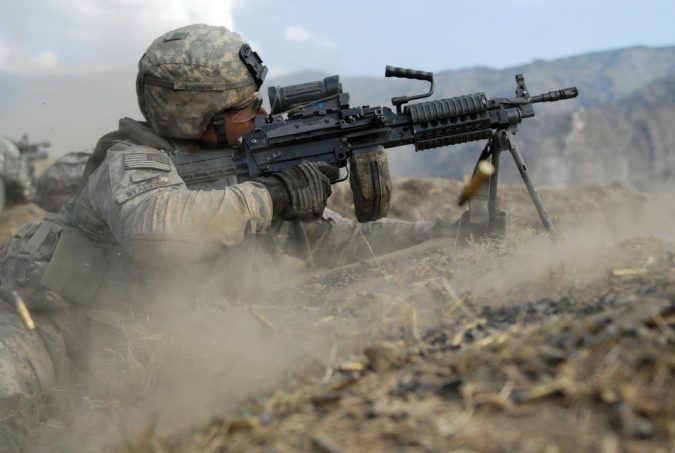 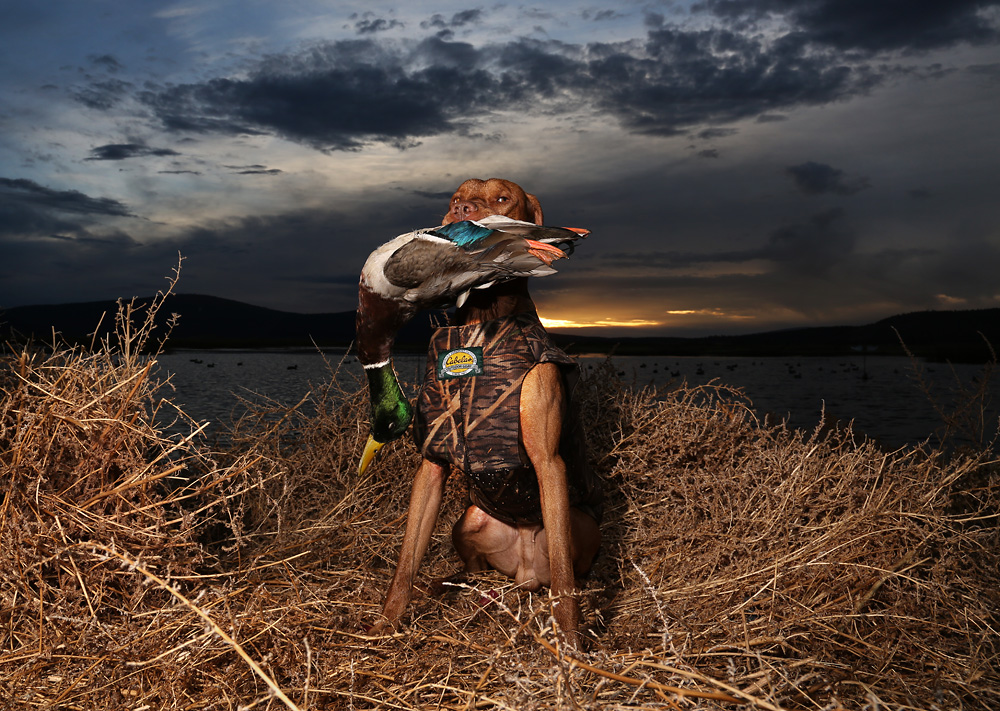 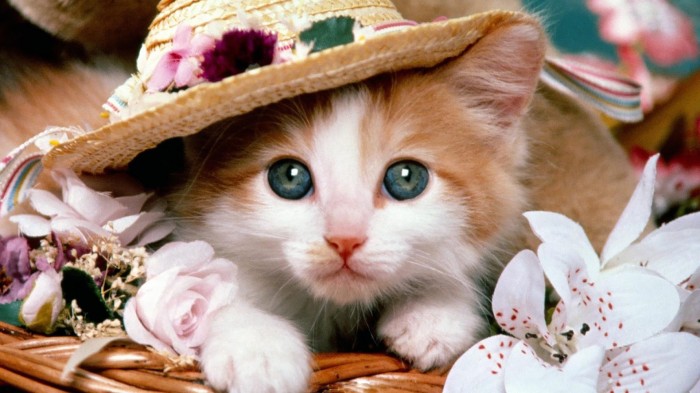 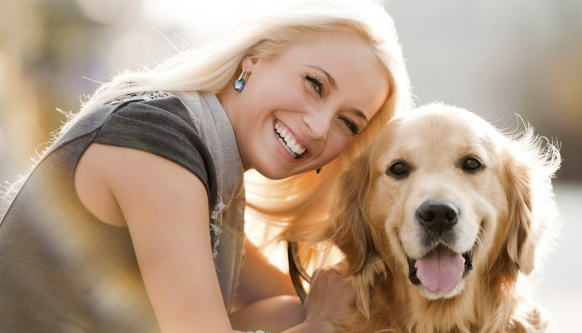 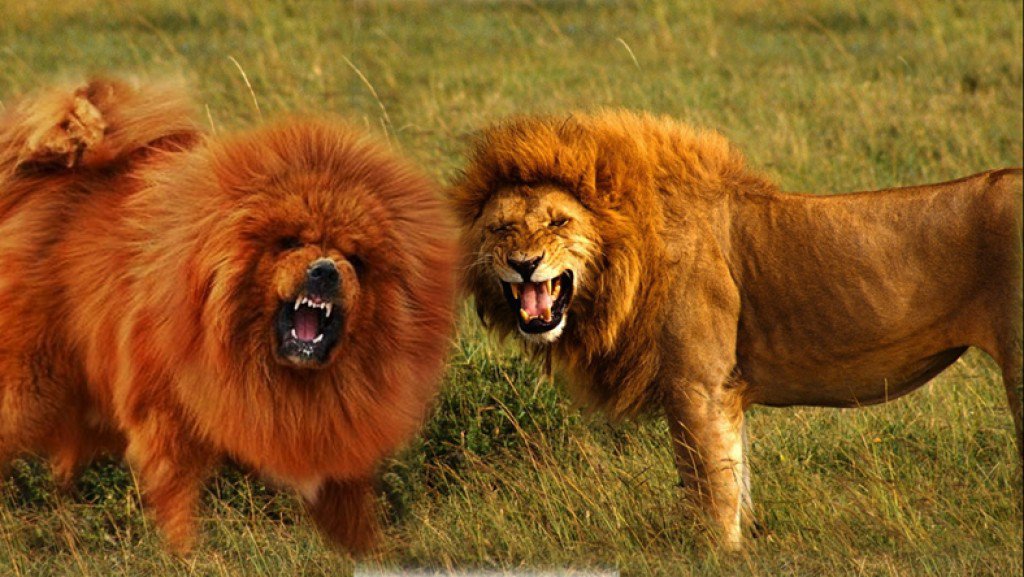 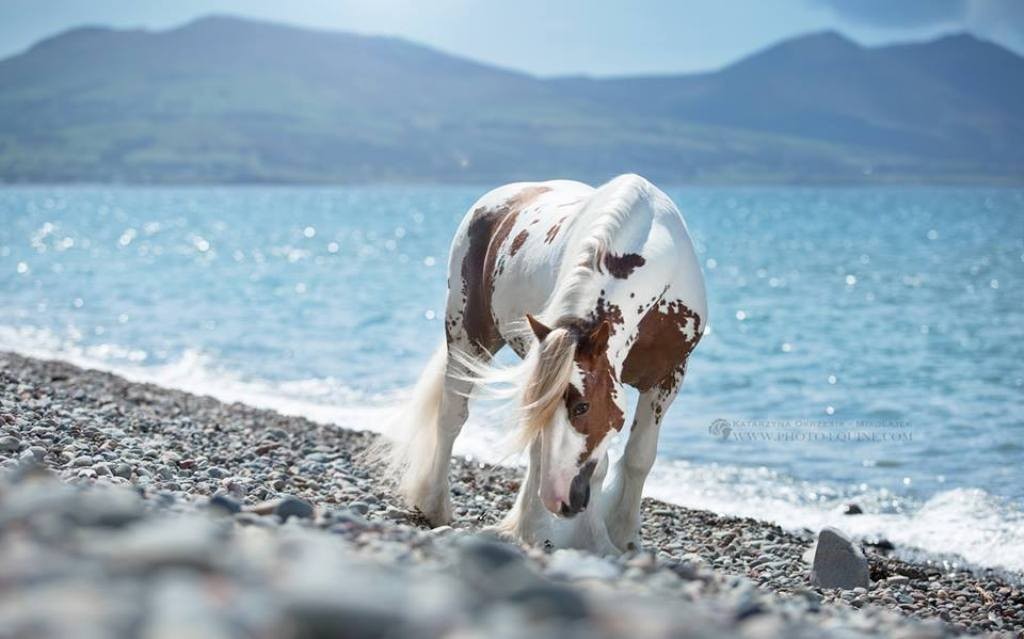