The list of women scientists is becoming a bit bigger, as for inventors they are still rare. What about inventors in industry? They are the least common. However looking back thoroughly and fairly we found that many of the products people used to use, some inside their homes and others outside, were made by women. Skim this list and you will find how much these inventions were completely useful.

In 1930s Ruth Wakefield invented the chocolate chip cookies, which is a type of round chocolates inserted in cookies. How she made it was actually a coincidence. When she was out of chocolate she decided that she would find a solution, and then she mixed some of the Nestle semi chocolate with the dough and then here it is! 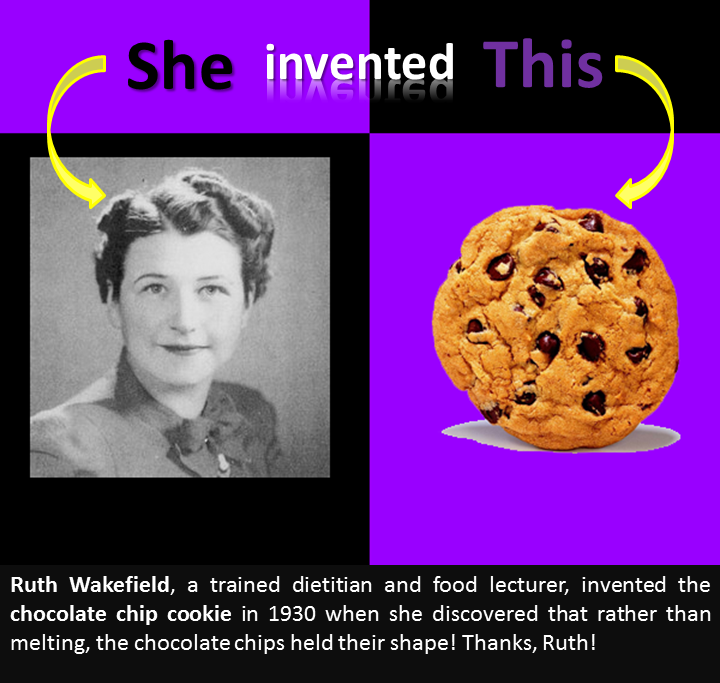 Patsy Sherman and Sam Smith were chemists who discovered the Scotchgard accidently when they were working in the lab. When the accident of some solutions fell on her coat and she was unable to remove it by water, oil or any solvent; this was her gate for the discovery. 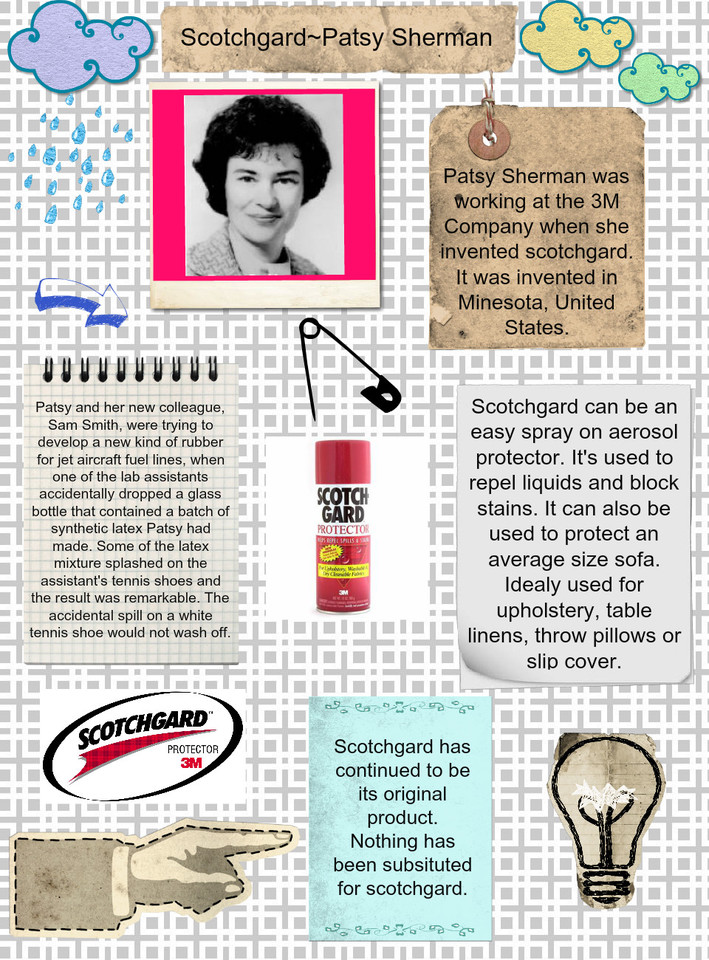 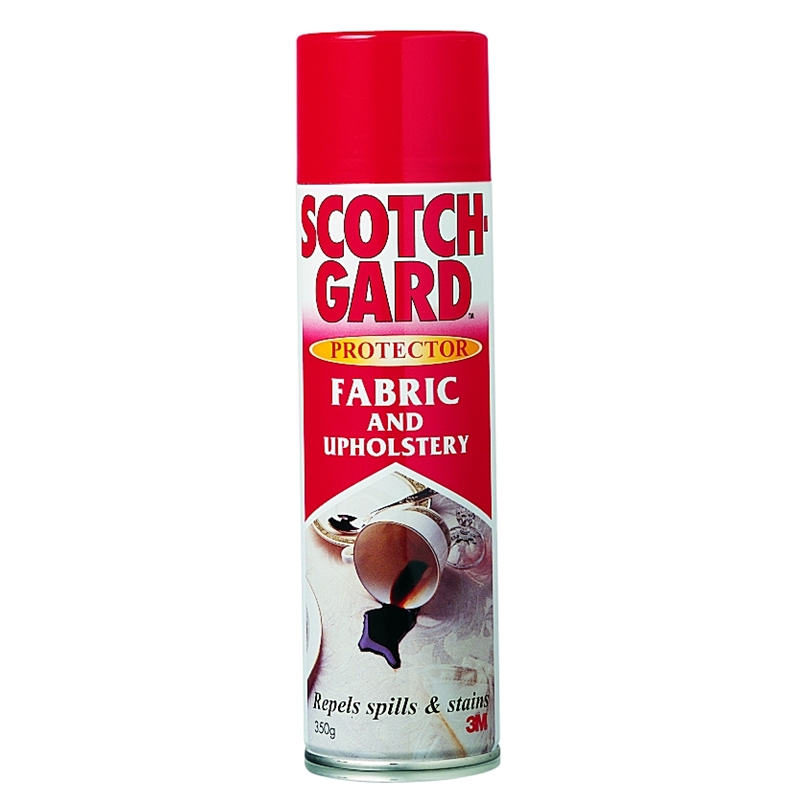 In the 1960s, Stephanie Kwolek was working on molecules that took up years in her life. After a while she discovered a pattern of stiff molecules in which she used in the making of Kevlar, which is stronger than steel. This material is used to make bulletproof cloth. 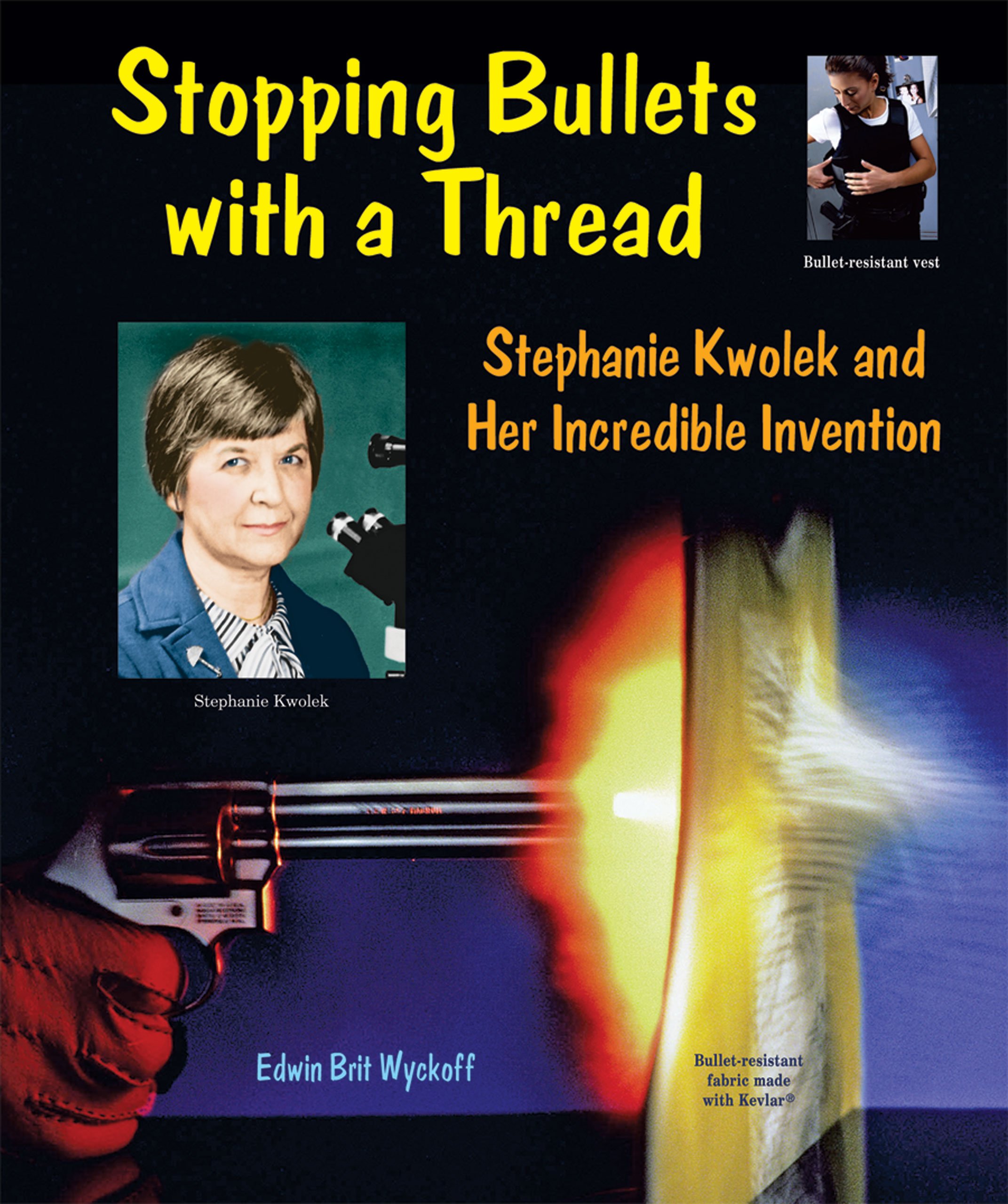 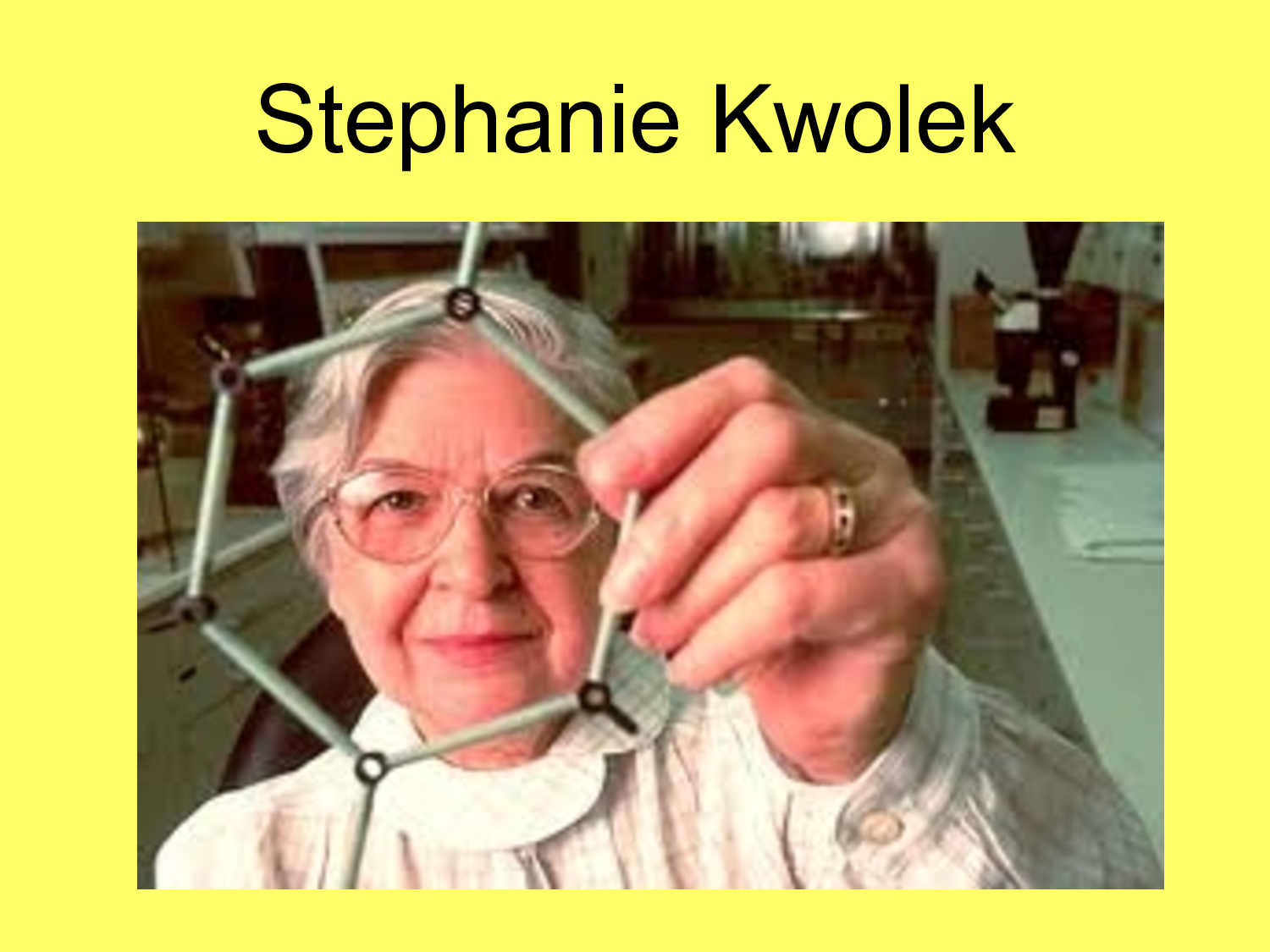 The inventor of the modern brassiere is Mary Phelps Jacob. Instead of the tough brassieres that used to be made of steel, Mary made something that relieved women of many sufferings for long years. 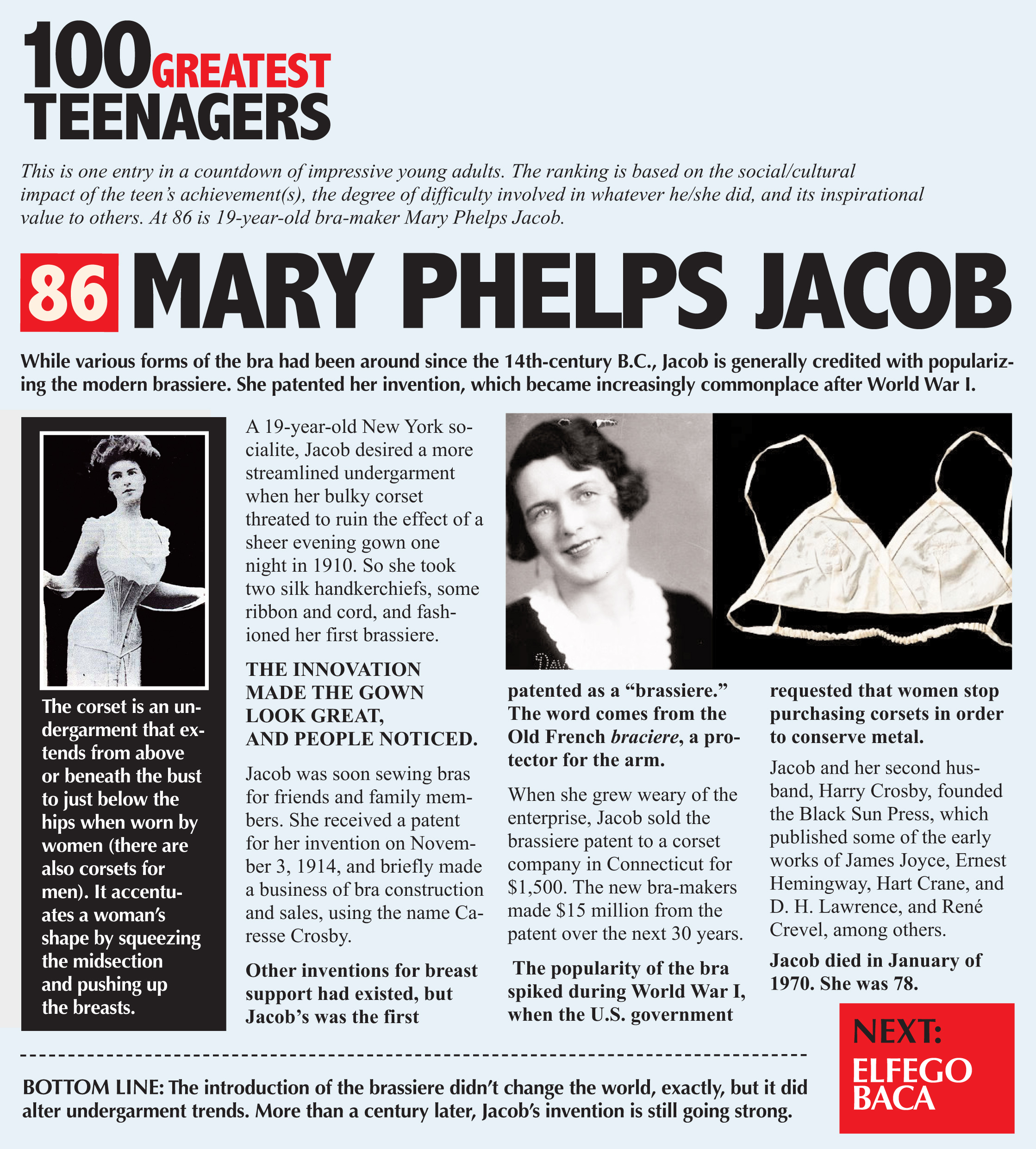 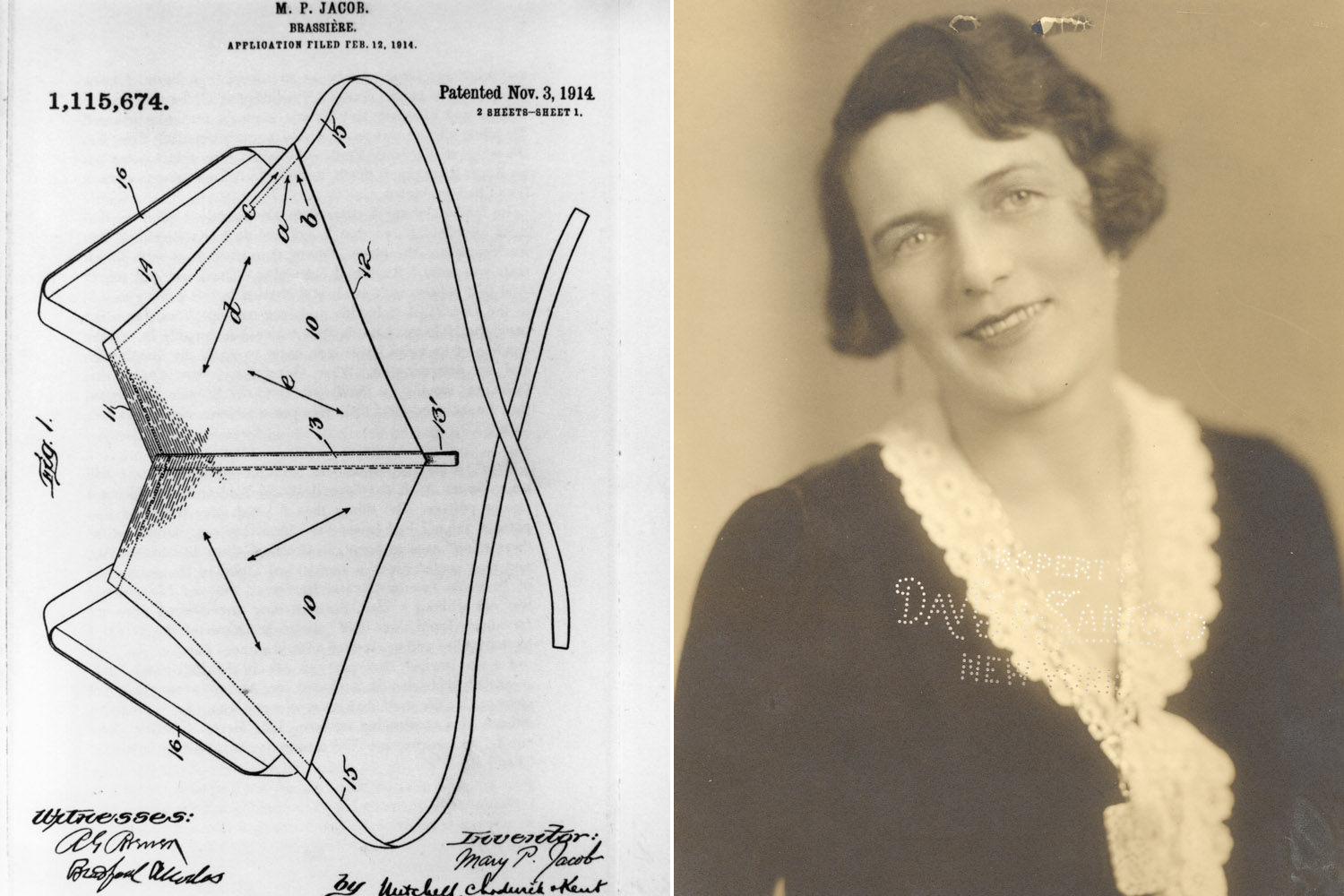 The Common Oriented Business Language or COBOL for short is a computer language invented by Dr Grace Murray Hopper in the 1960s. Dr Hopper used to be a dedicated scientist and brilliant thinker who always had a burning curiosity. She won a plethora of awards including that in 1991 from the American president at the time George W. Bush. 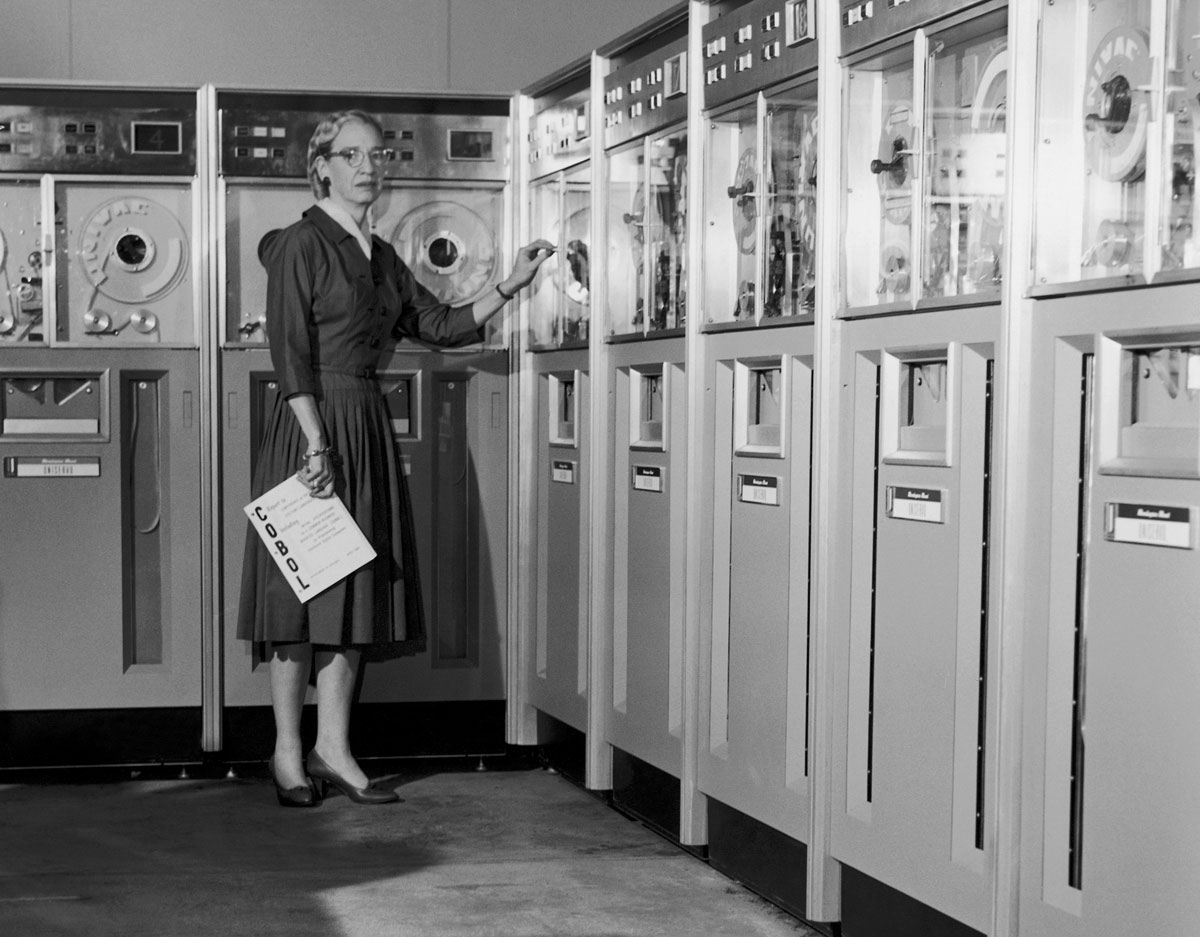 Ms Handler is the inventor of Barbie dolls. One day after watching her daughter Barbara playing with her paper doll along with her friend, she came up with the idea that some 3D work should be done to dolls. She went on manufacturing the instantly-successful dolls and even went on making the Ken version of it for boys. 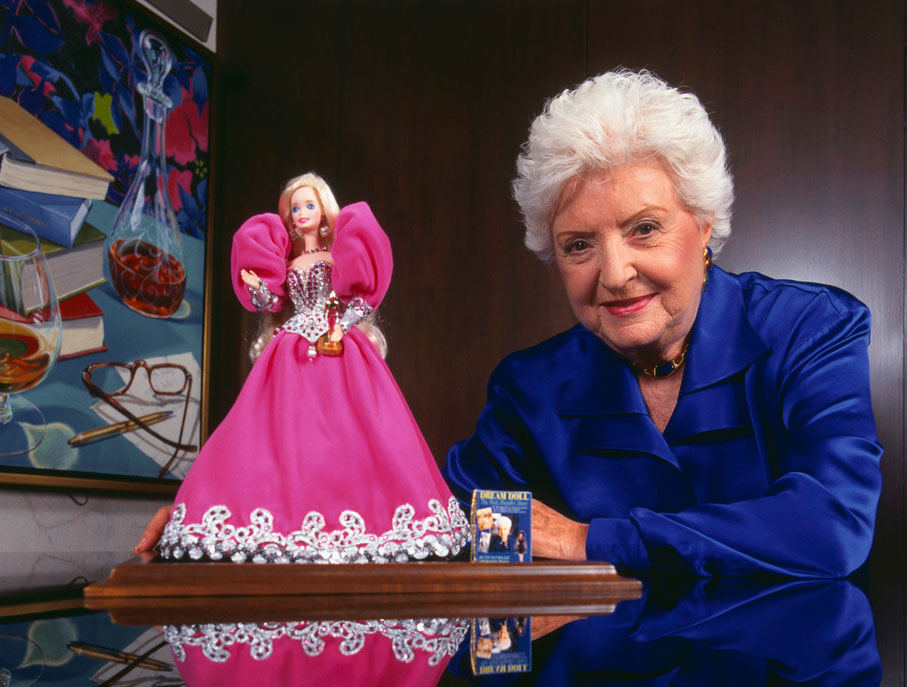 Graham is the inventor of liquid paper which was used during the fast typewriters, that is why you have not heard about it or her. When you are writing on your typewriter and a mistake just happened all you do is to start over. Things went like this until Graham tried to help with her invention. 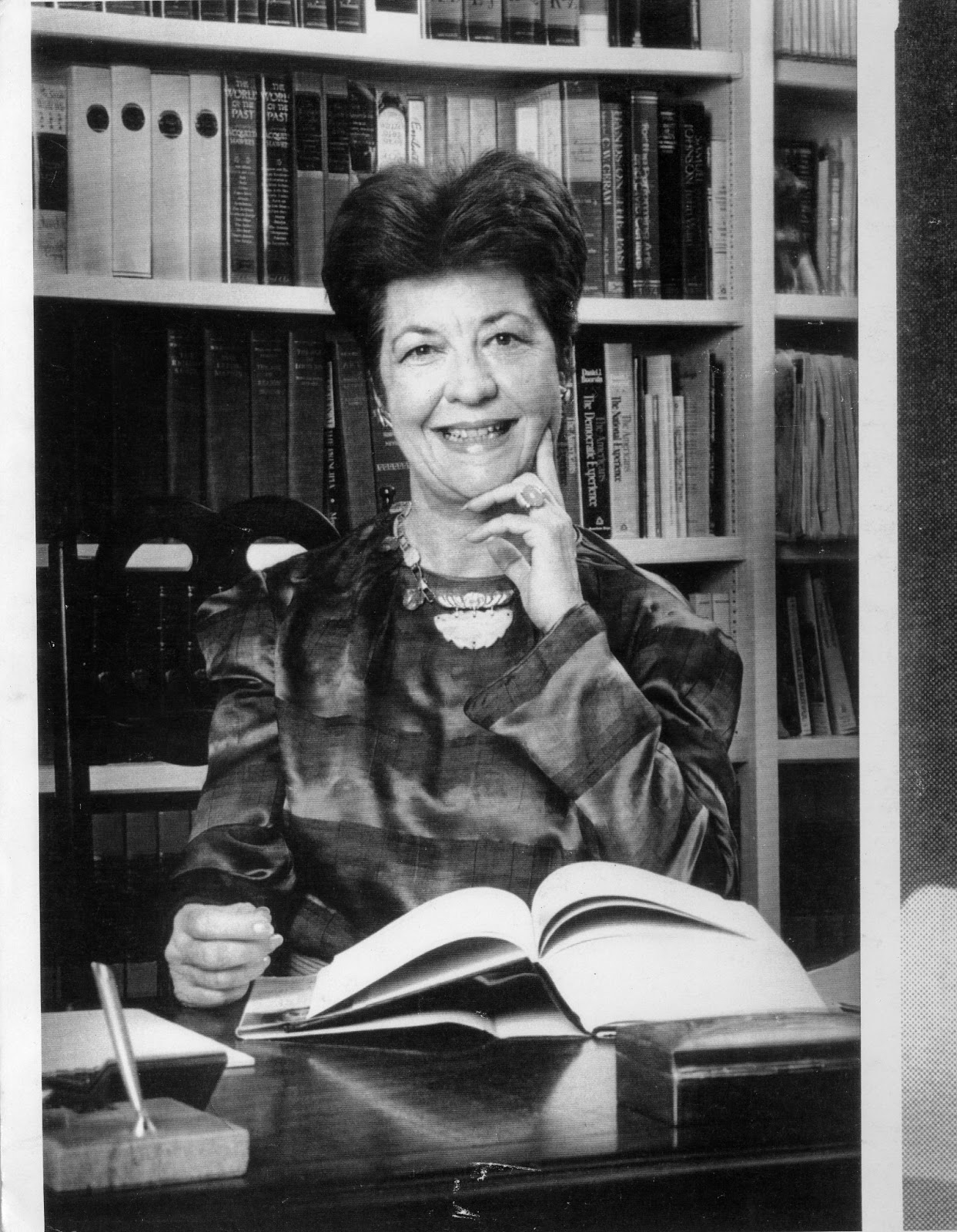 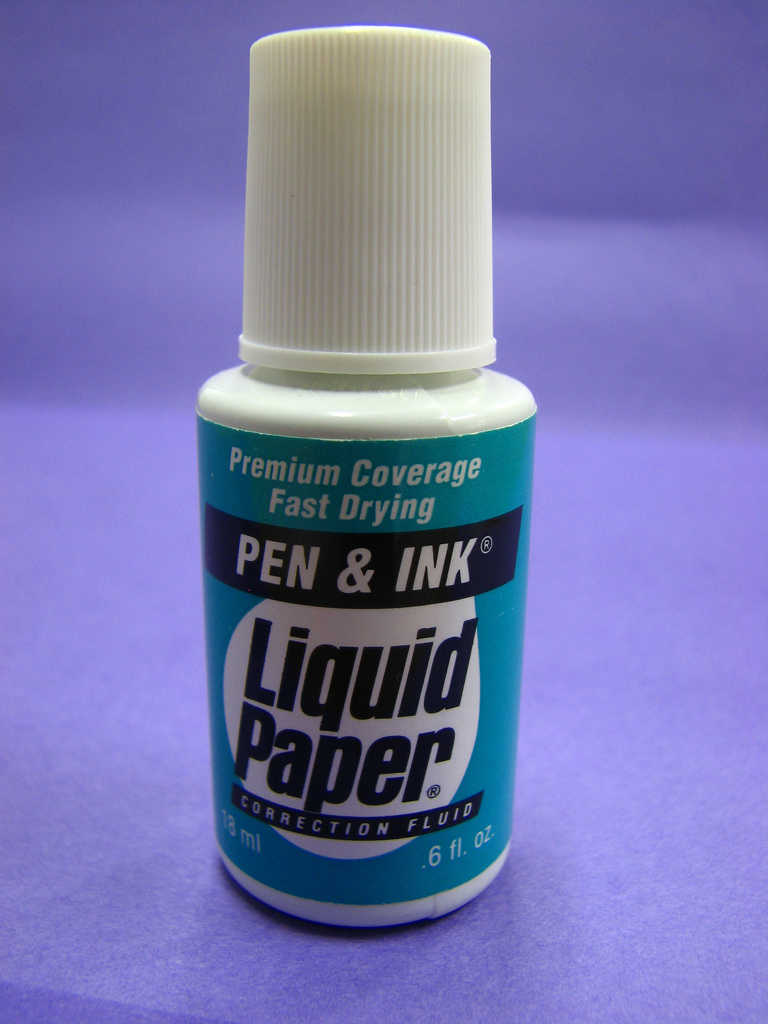 Donovan is the woman who initiated the idea for Pampers. In the 1950s, she came up with an idea for a specific kind of paper that keep water inside which she intended to make diapers. Everyone she told about her idea just made fun of her until Victor Mills put it into action in the 1960s with Pampers. 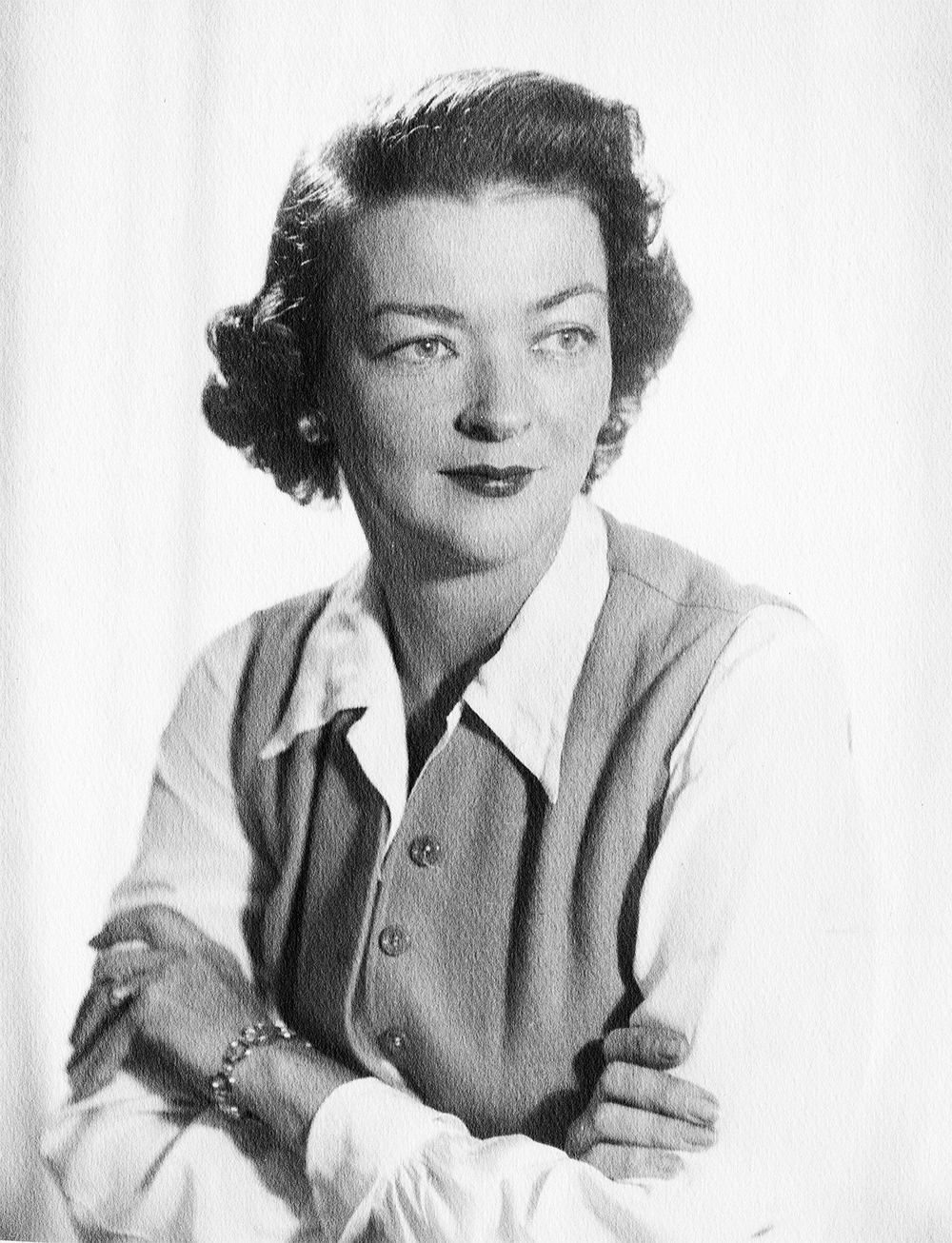 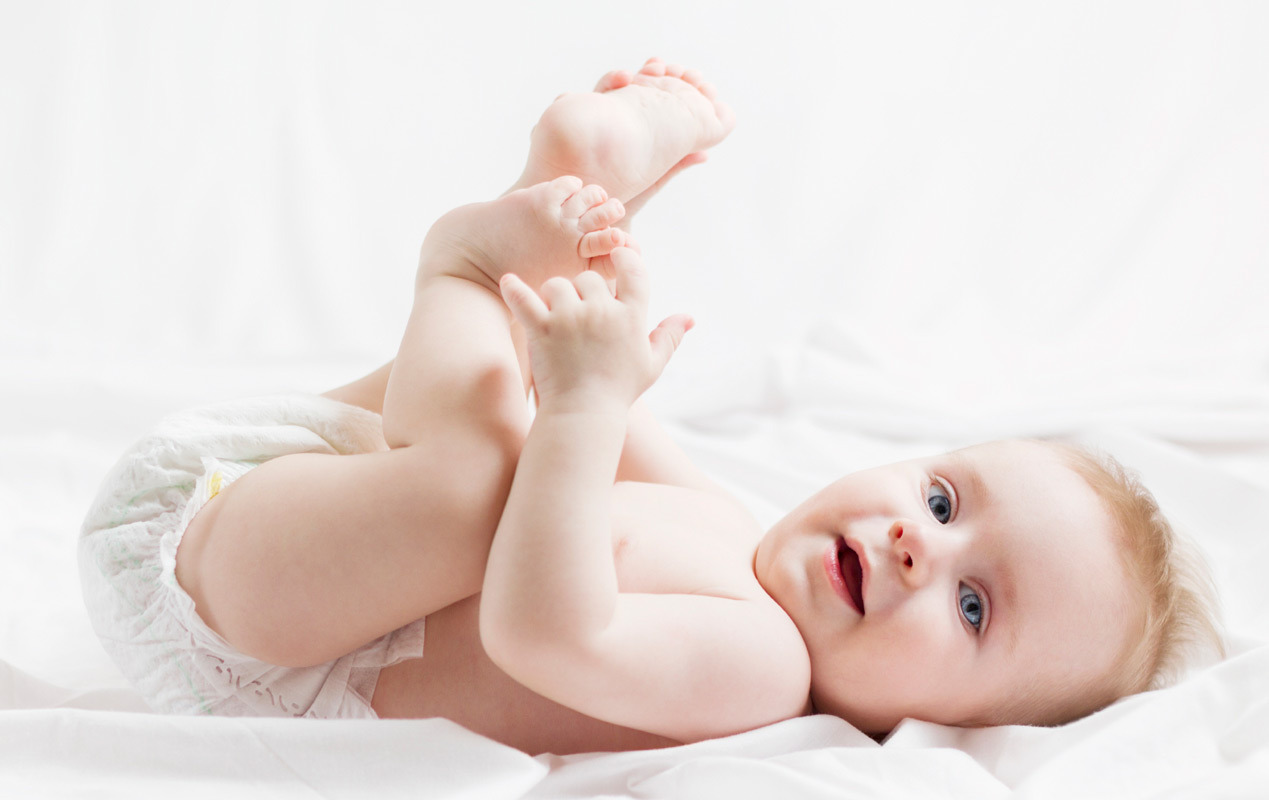 Patricia Billings was a sculptor who was looking for years for method to protect her sculptures from getting broken. Her invention was Geobond, which became a trademark all over America. GEobond is a material that is could not be damaged by fire or could even be broken. 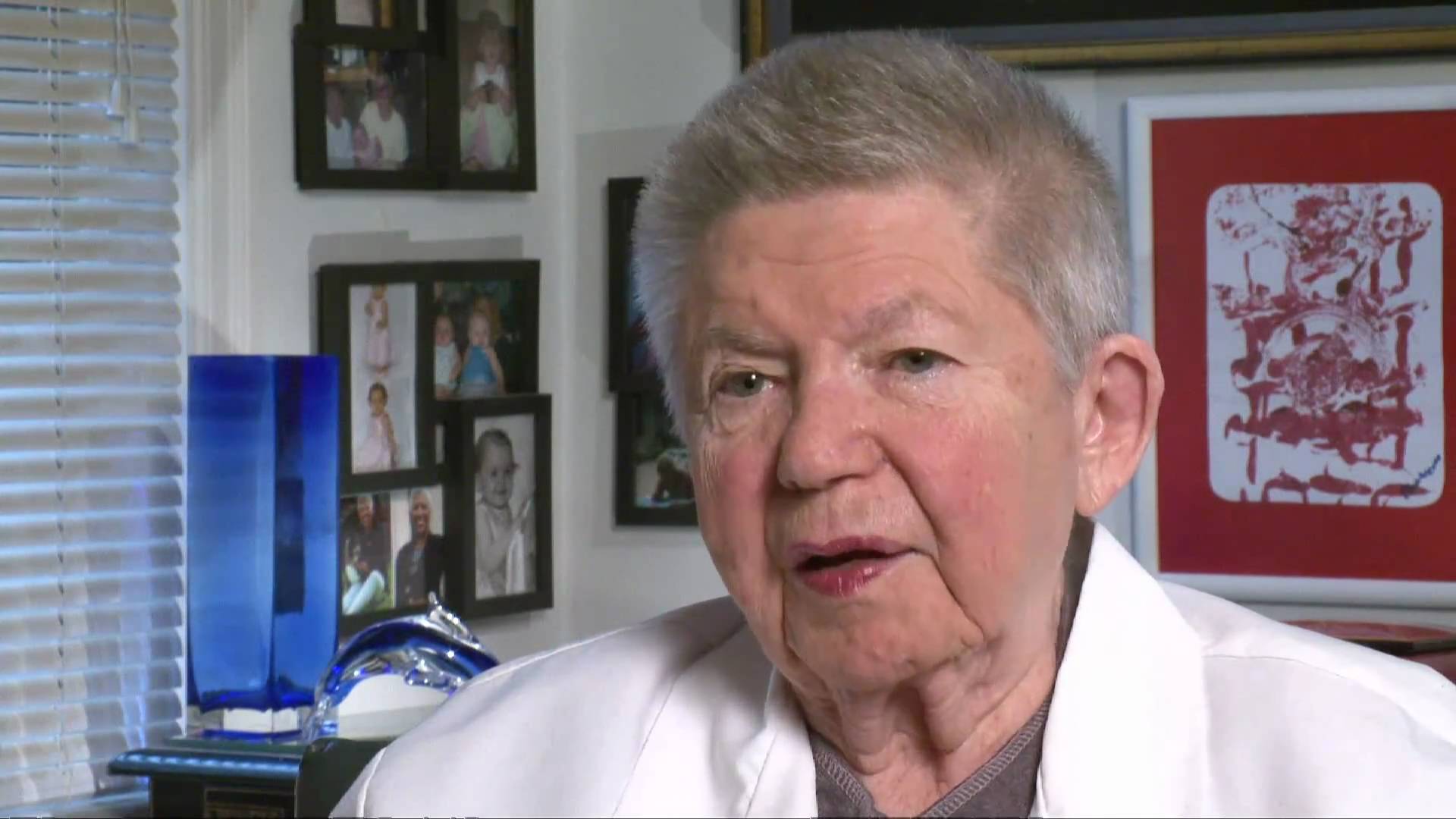 1 The Windshield Wipers by Mary Anderson

Anderson is the inventor of the windshield wipers. She noticed that drivers had to open their windows in order to wipe their windshield, so she went on accomplishing the idea of wipers that are operated manually. Who invented the automatic then? Charlotte Bridgwood. 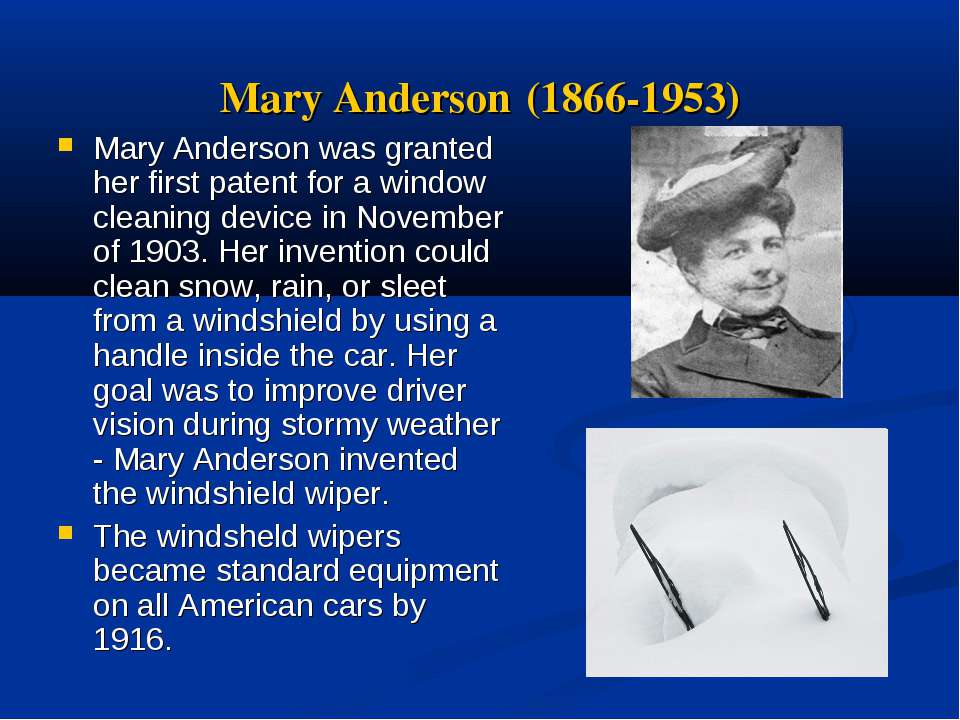 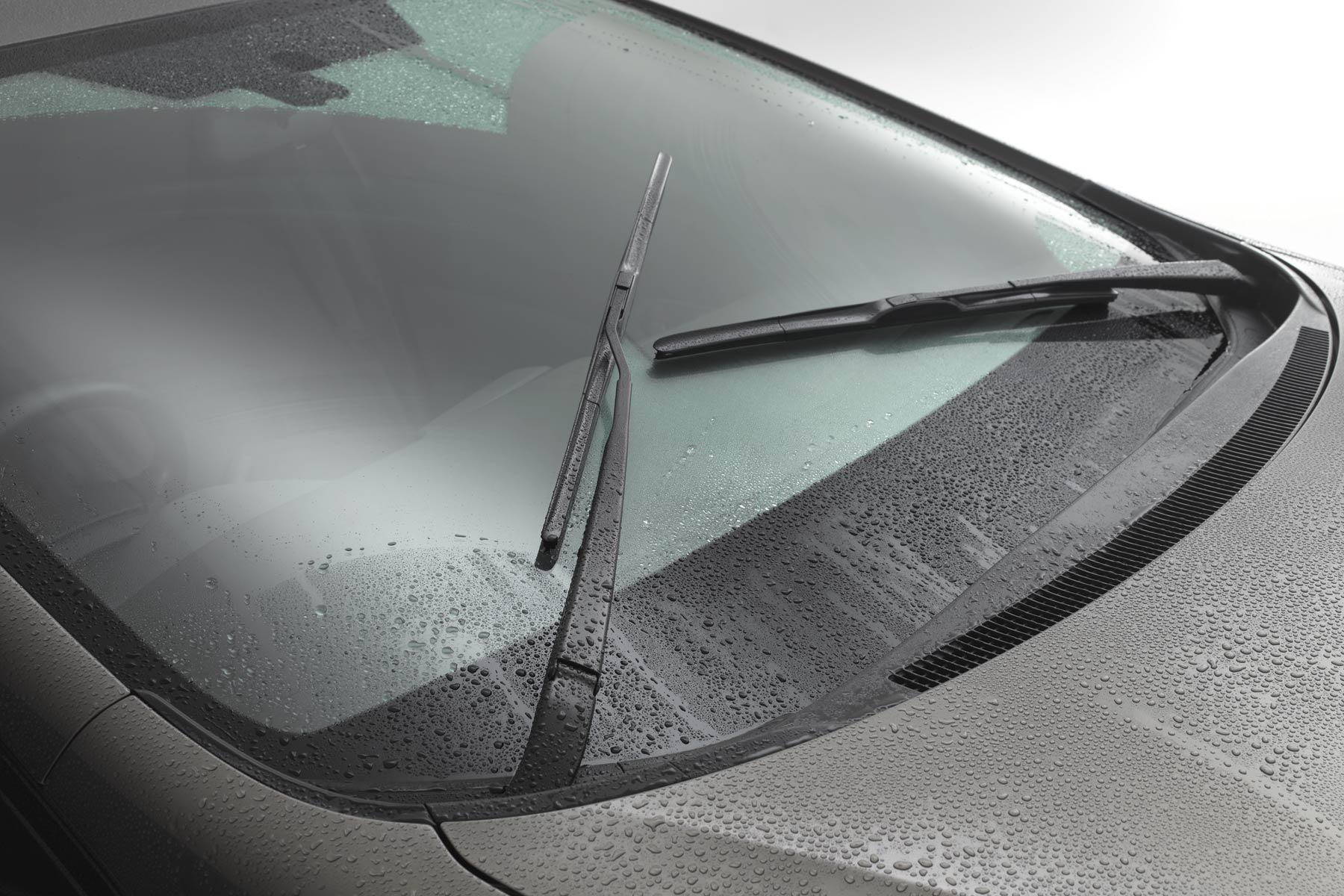 Are there any women inventors we missed here?