One of our dreams is to live a happy and comfortable life. We may spend a long time of our life waiting for a happy moment to live and it may come or not. You can even find that there are many people who live a miserable life and die without experiencing the feeling of happy moments. We say that because we are not satisfied with the life that we live and because there are many things that we want to achieve or get but cannot thanks to the surrounding conditions. This does not mean that all the people who live on Earth are unhappy, not satisfied and live a miserable life. In fact, there are countries that are ranked as the happiest countries in the world and this means that the people who live in these countries are the happiest and are also satisfied with the life that they live thanks to what is offered to them. The happiest countries offer their citizens all what is needed for enjoying the best quality of life such as social support, excellent health care, good education, low corruption, pollution and crime rate, good financial and economic conditions, personal freedom, large GDP per capita and more things that can be hardly found in our home countries. Let’s forget about all of that and come with us to take a look at the top 10 happiest countries in the world to start envying them. 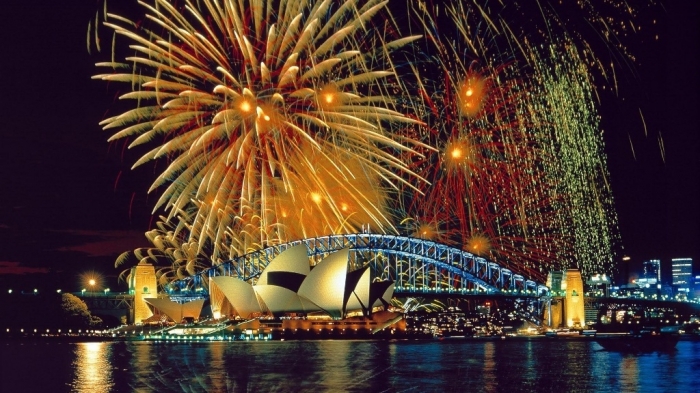 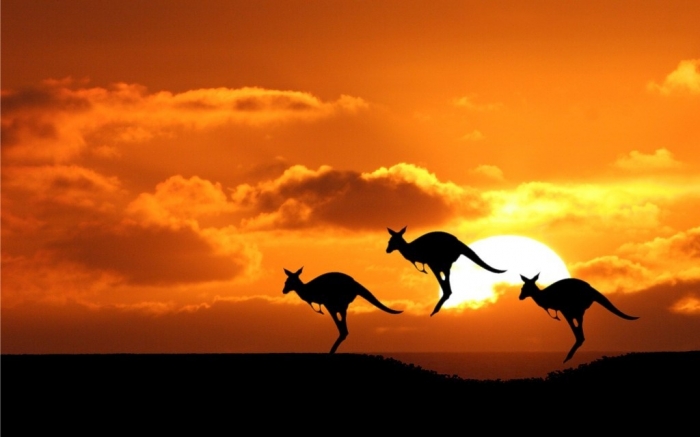 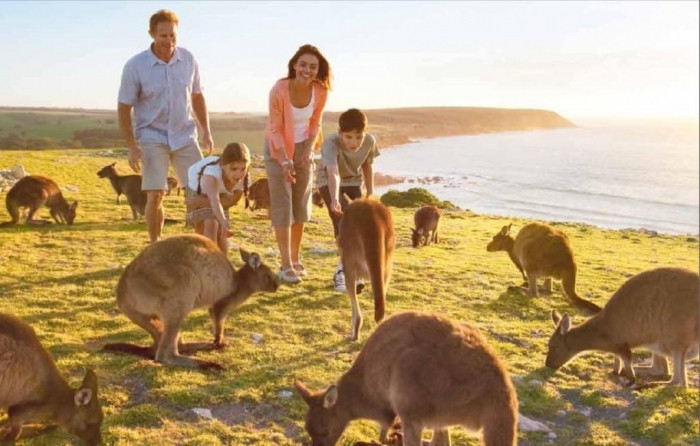 It is one of the most popular tourist destinations in the world since there are many attractions to visit such as the Great Barrier Reef which is 344,400 kilometers and is known as one of the world’s seven wonders, Sydney Opera House, Kakadu National Park, Kangaroo Island, Australian alps and other fascinating destinations that attract tourists from all over the world. Australia is ranked as the 2nd country in terms of offering the best education and the 3rd country in personal freedom. 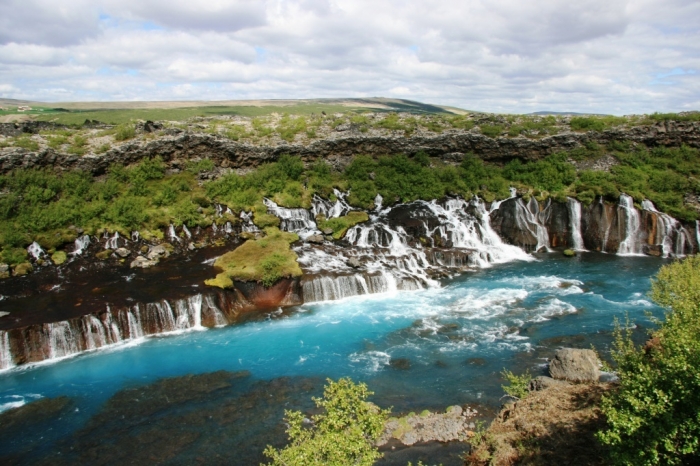 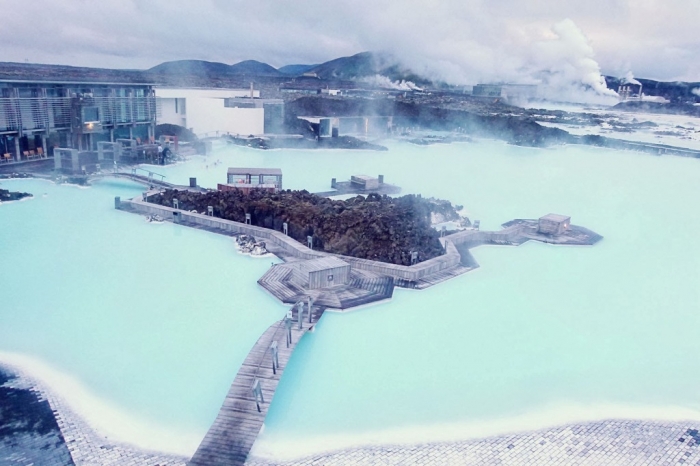 The best thing that you can enjoy in this country is its spas and swimming pools with their naturally heated water that allow you to refresh your body, relax your mind and forget everything around you. You can pay a visit to the Blue Lagoon geothermal spa which is one of the most famous attractions that are visited by most of the tourists in Iceland. The country offers its citizens free health care, low income tax and low crime rate since it is the 2nd country in the world in terms of security and safety. 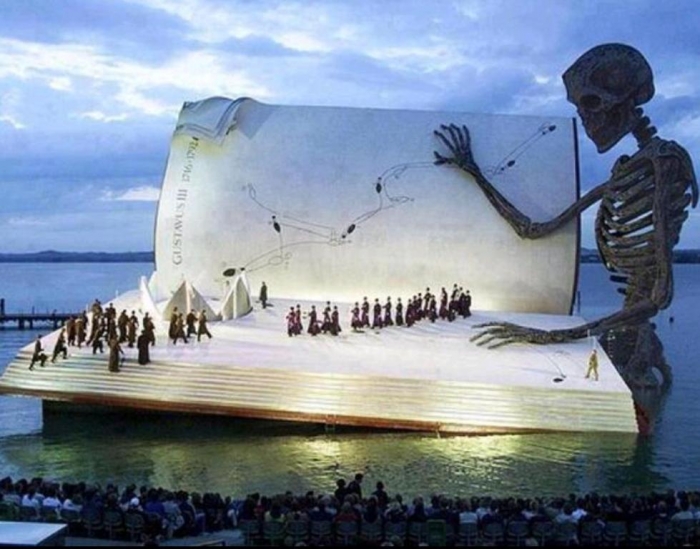 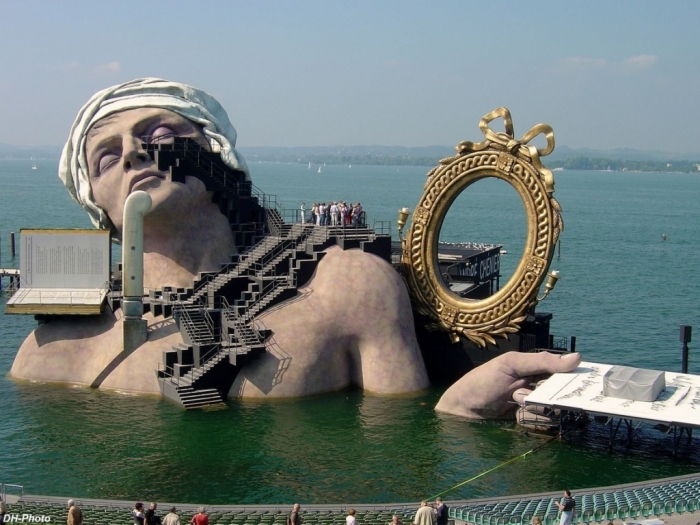 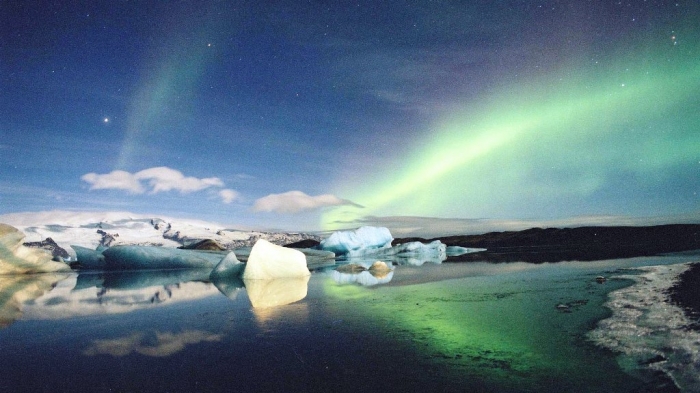 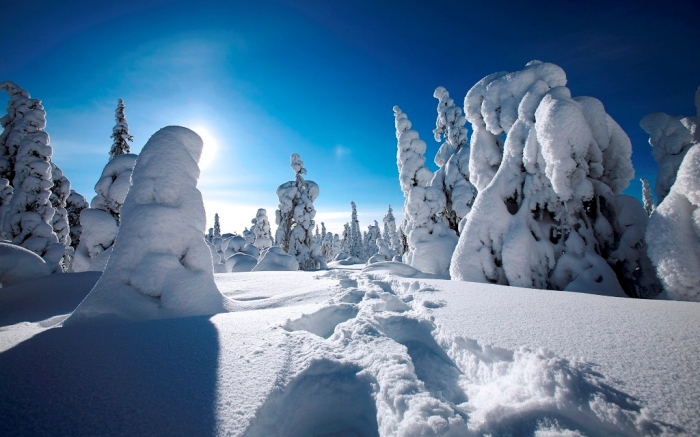 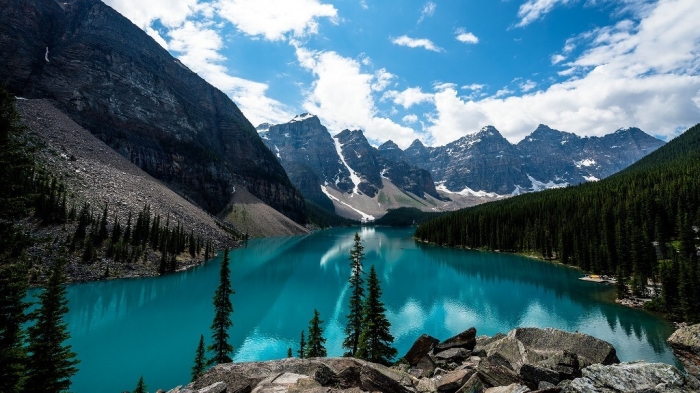 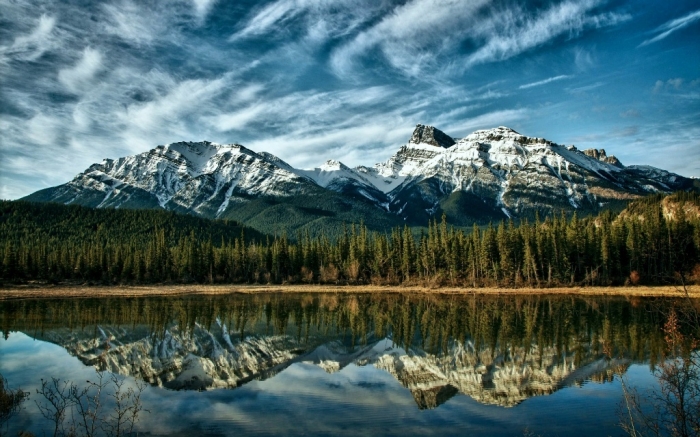 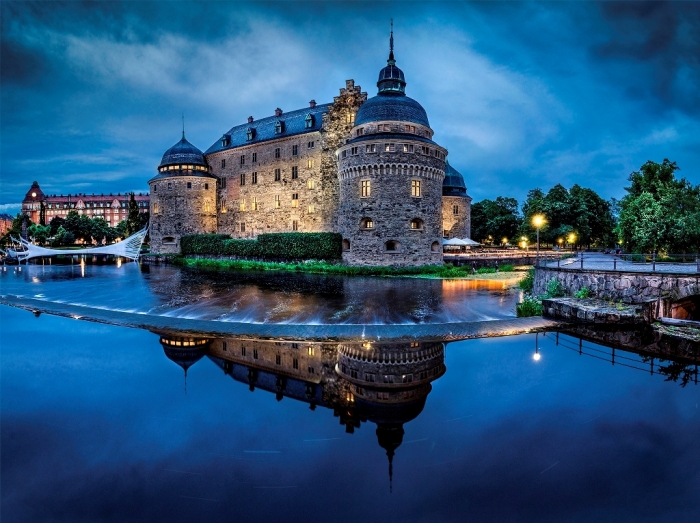 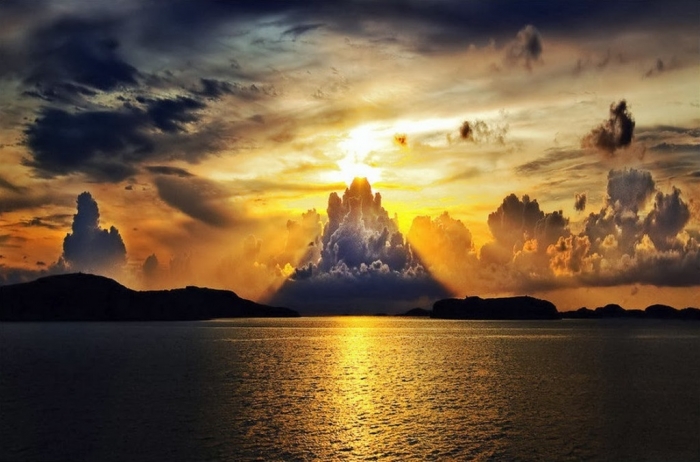 It is the 3rd largest country in Western Europe and its citizens are highly satisfied with their life as the average satisfaction grade that they scored is 7.6 which is a high score if it is compared to other countries around the world with their citizens who are not satisfied with their lives. The country has a total population of approximately 9.66 million people and the GDP per capita is $40,870. 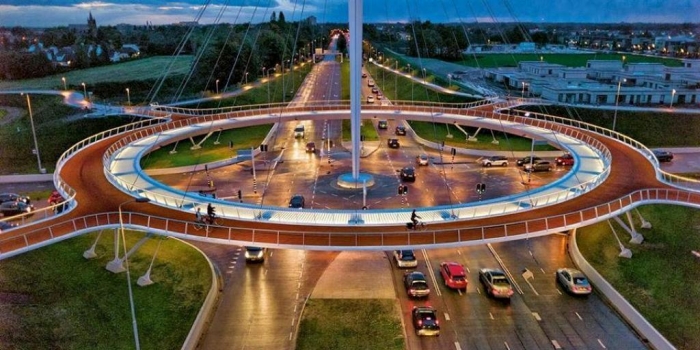 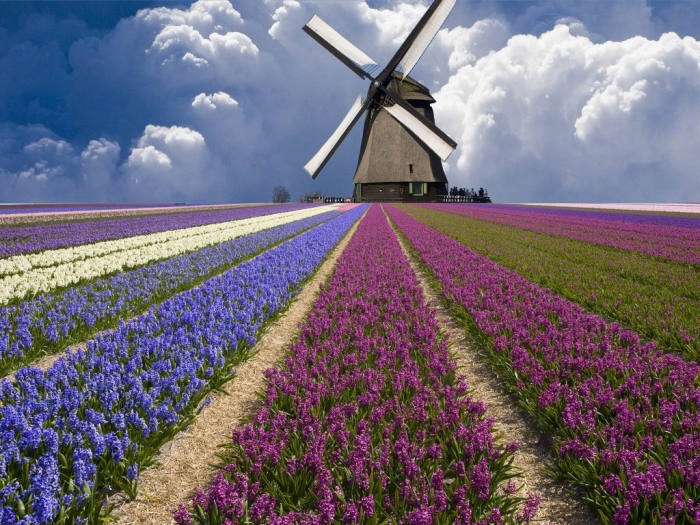 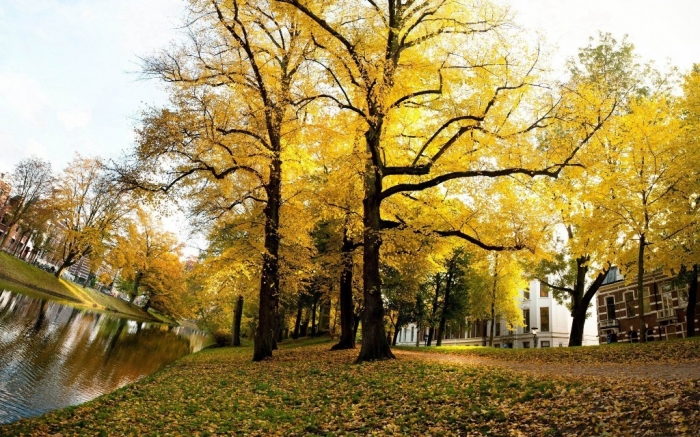 It is one of the most densely populated countries in the Western Europe since it has a total population of 16.8 million people. It is ranked as the 7th country in the world in terms of health care and is the 4th country in terms of having the happiest citizens. The GDP per capita in this country is about $42,586. 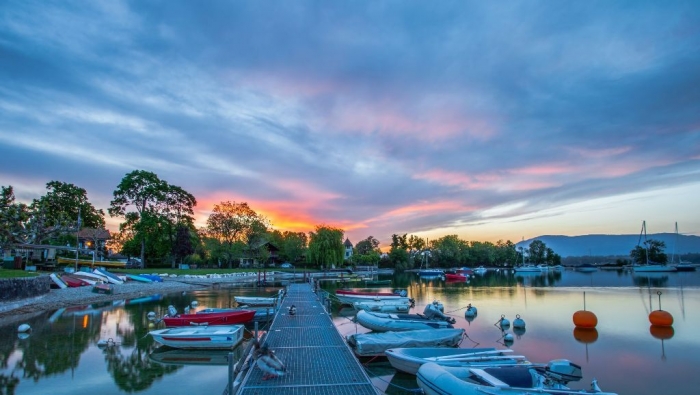 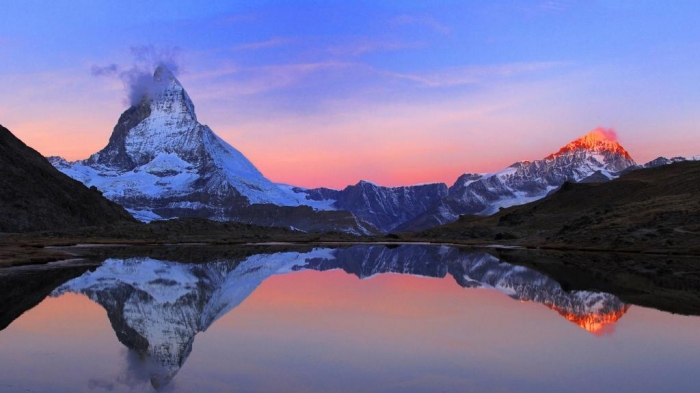 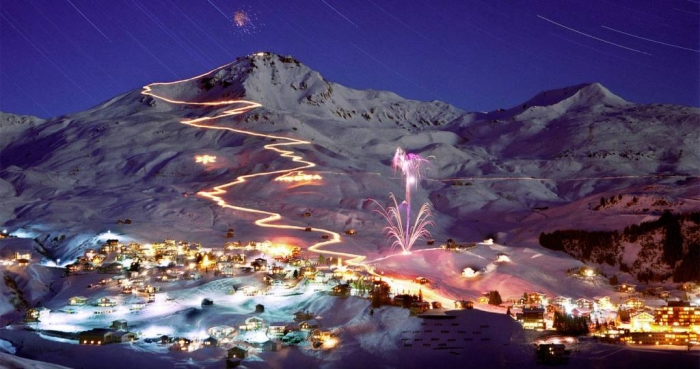 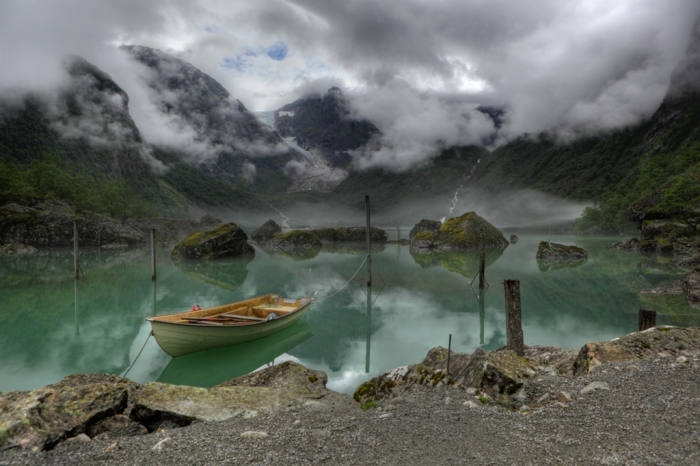 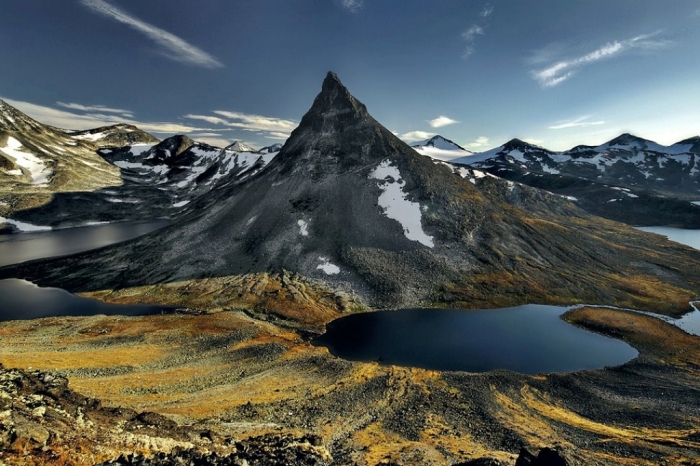 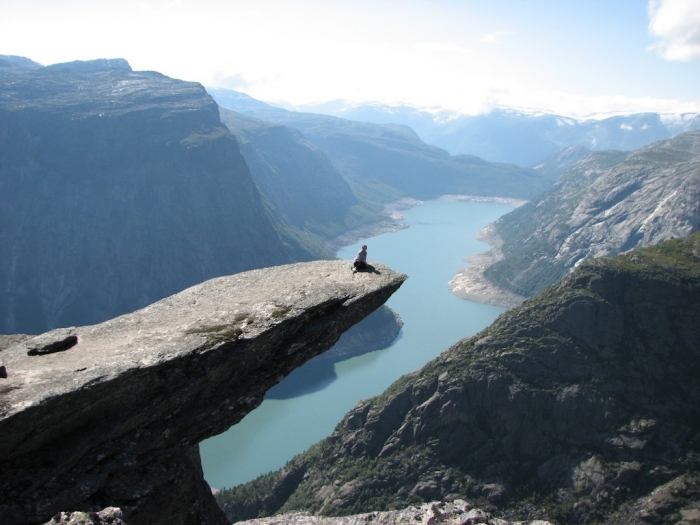 It is the 2nd happiest country in the world and about 95% of its citizens are happy and satisfied with their life. Norway offers its citizens the needed freedom to live their life as they want and to choose the life directions that suit them. It has a total population of about 5.13 million people and it also offers a large GDP per capita which is estimated to be approximately $55,398.

Have you been waiting long?

Here is what you want

The happiest country in the world

Did you guess it right? 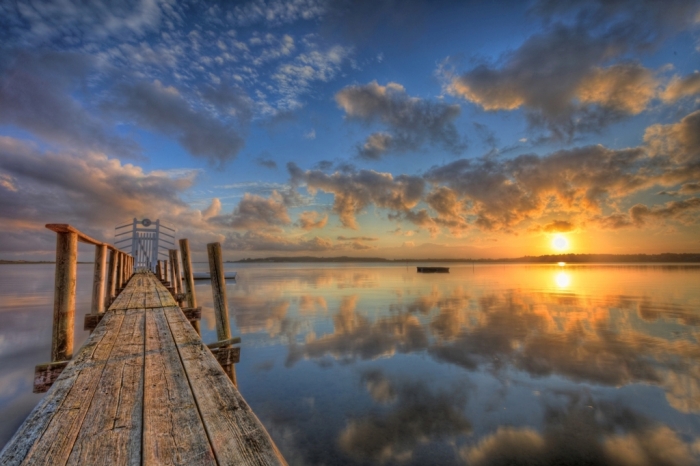 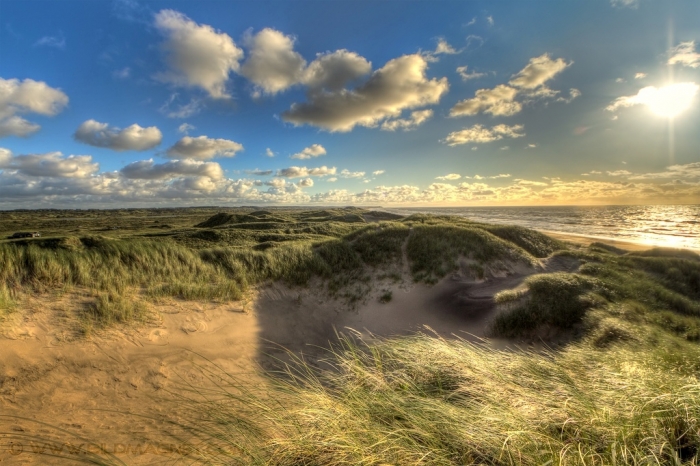 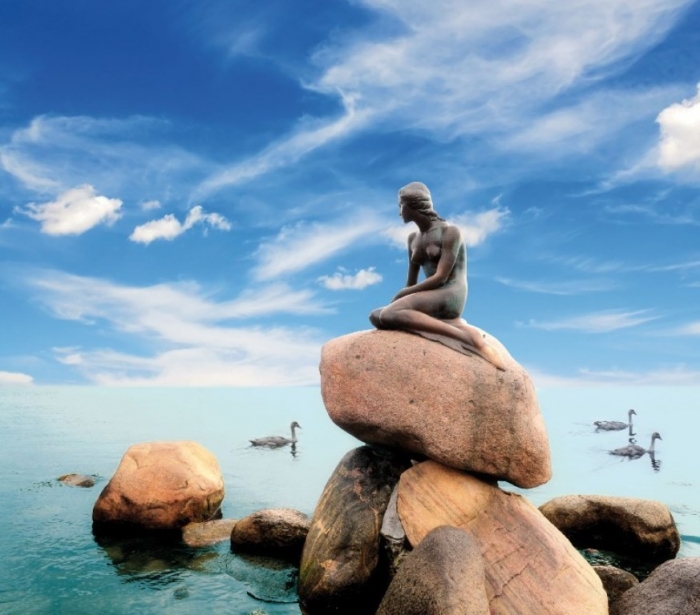 Here are the happiest people on Earth. We do not envy them, we just hope to be like them. In Denmark, you can find the highest rates of everything which is good and the lowest rates in bad things. Denmark has a total population of about 5.63 million people and the GDP per capita is not high like Norway as it is just $37,794. The capital city of Denmark which is Copenhagen is ranked among the top cities in the world in terms of offering the best quality of life and is also the best foodie destination in Europe thanks to the breathtaking restaurants that can be found there ad are ranked among the best restaurants in the world such as Noma which as ranked before as the best restaurant in the world.

Denmark offers its citizens all the requirements that can ensure them the happiest and most satisfactory life in the world. In Denmark, you can enjoy social support and giving special care to parents, excellent health care that is presented to all the Danish citizens as a basic right and gender equality without distinction between men and women unlike other countries even the United States that do not treat them equally.

It is not just the country which is responsible for being ranked as the happiest, the citizens also play a great role and take part in improving their country to be the happiest and the best as they feel that they are responsible for their country and this increases the rate of volunteerism to be the highest among other countries on this list, Danes are highly involved in the democratic process and they take care of the environment trying hardly to keep it clean and reduce the pollution through riding bikes even in the most populated city in Denmark which is Copenhagen as half of its citizens ride their bikes to work and school. Riding bikes is not only beneficial for the environment through reducing carbon emissions, but it is also perfect for the citizens to boost their fitness level and improving their health, lower taxes, reduce expenditure on infrastructure, increase quietness and solve the problem of traffic jam from which we all suffer in our countries.

Do you live a happy life in your country?

Which country do you want to move to in order to live the happiest life?

Do you think that there are other countries in which you can live a happy life but are not mentioned here?

If you are from Denmark, you have to know that we all are envious & jealous of you and your happiness.🙂