Are you in the medical field; a student, doctor or a member of paramedics and looking for motivation to help others? Do you think of volunteering to help those who provide innumerable services in the medical field trying to save patients and ease their pain? Well, if any of this is true, you can get valuable  information about what you are looking for through reading this article. It provides you with a brief description of 10 of greatest nurses of all times who devoted their lives to help patients and people in need. Knowing about such great humans can bring a change to your life and be a strong motivation for you

Claire Bertschinger was a citizen of Switzerland and United Kingdom (dual nationality). She used her dual citizenship to roam around many countries in order to help the poor and needy people worldwide. Her contributions for the betterment of the world and people were quite evident in the famine of 1984. She had to select few children who could have food from the feeding center at that time. She got famous for struggling to change this ugly reality through participating in interviews to discuss the harsh situation, which attracted number of celebrities and wealthy people to donate money to provide food to the needy. 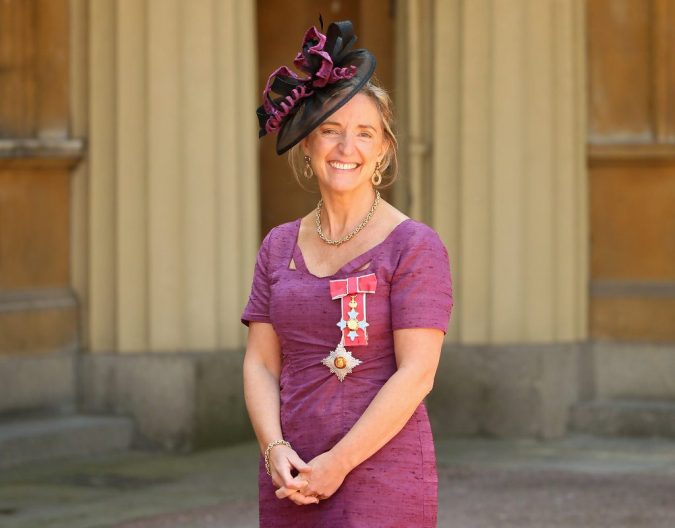 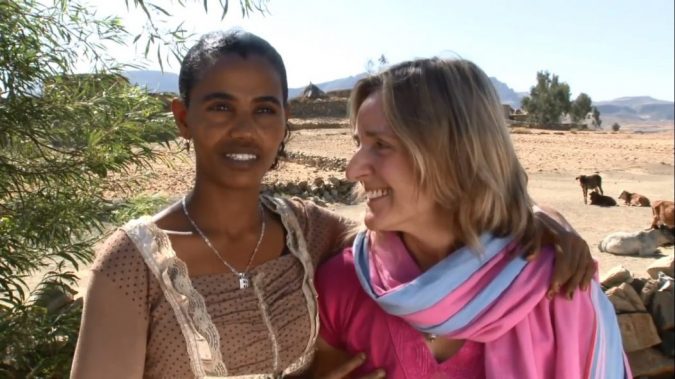 Another personality of the nineteenth century who was a poet and journalist. In the time of the Civil War, he volunteered his services in an Army Hospital to treat the wounded and help the needy. 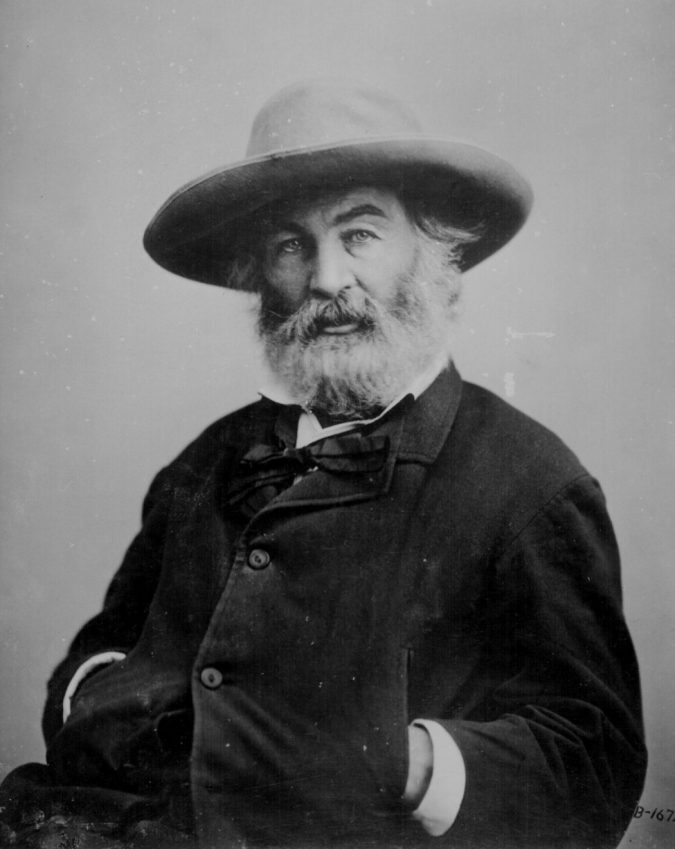 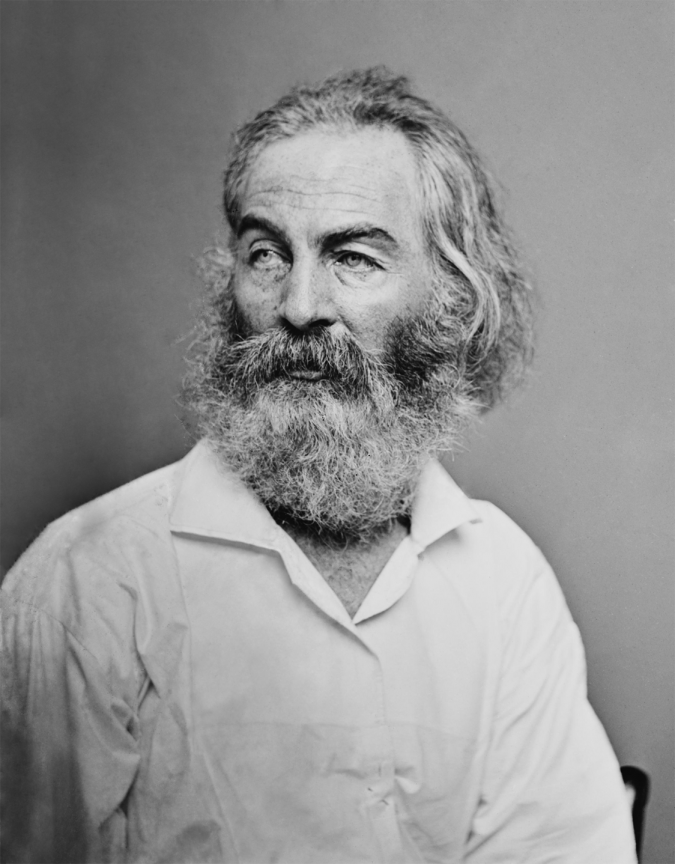 She was a nurse who volunteered her services to treat soldiers in the war. Edith Cavell was a unique woman, different from other nurses serving at the time of war. She was providing her medical services to the soldiers from both sides without distinction of the army they belong to. She was a believer of peace and against the war culture. However, Edith was court marshaled for being loyal to her humanity. 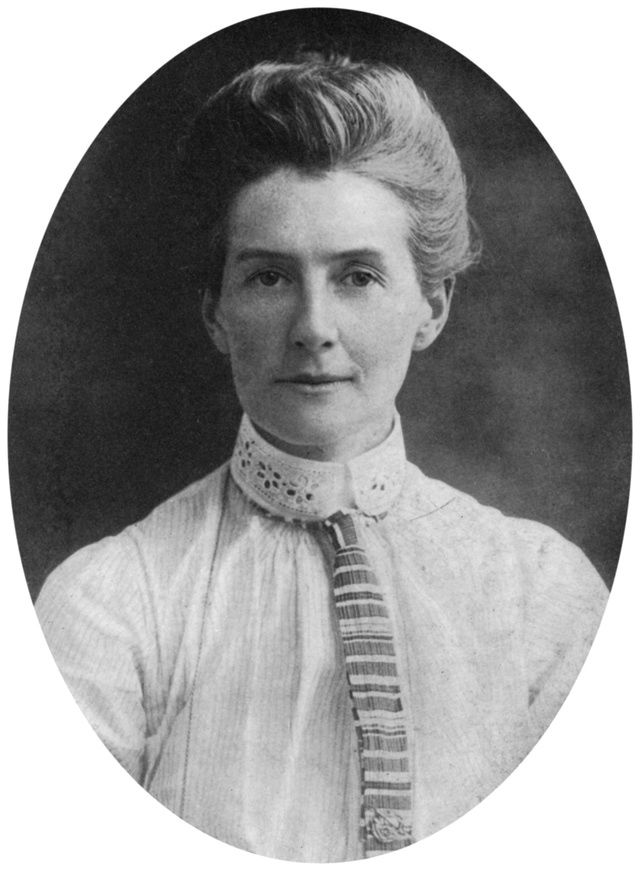 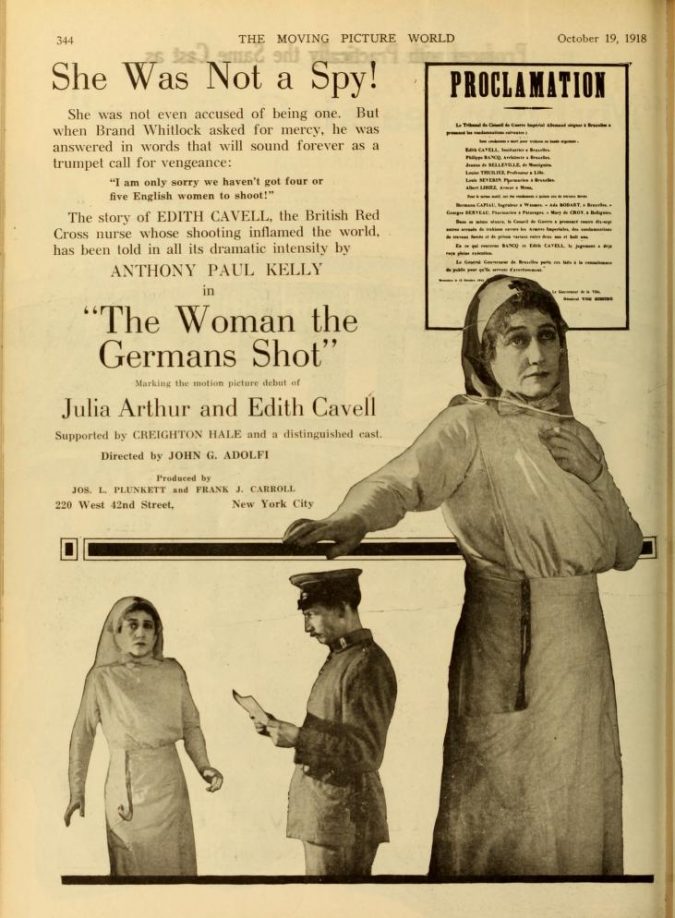 She was famous for the excellent nursing services she provided in the battlefield during the Word War II. For 5 years Helen Fairchild was the only serving nurse who graduated from the University of Pennsylvania. 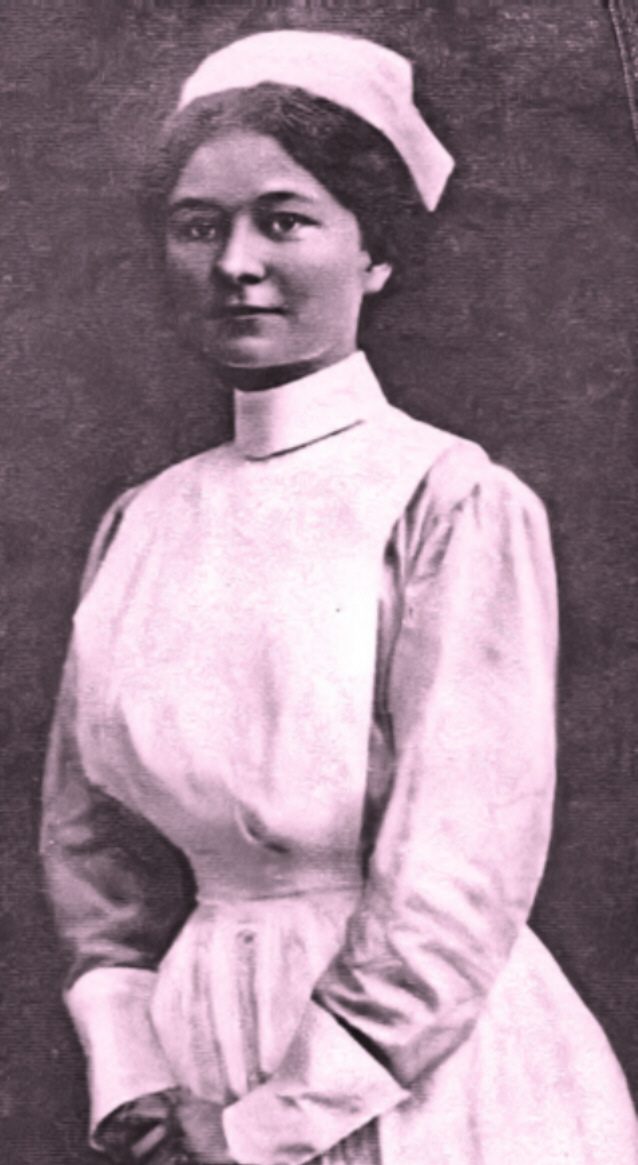 Mary Eliza Mahoney could be referred to as the leader of black nurses. She helped the poor and served the patient at hard time when racial discrimination between black and White Americans was at its peak, but she neither lost hope nor replaced her humanity with anger and hatred. Mary Eliza continued to serve people especially of her own community. Additionally, she became a motivation for other individuals from her own racial background by being amongst the first few black women to enter a nursing school, get formal training and a degree. 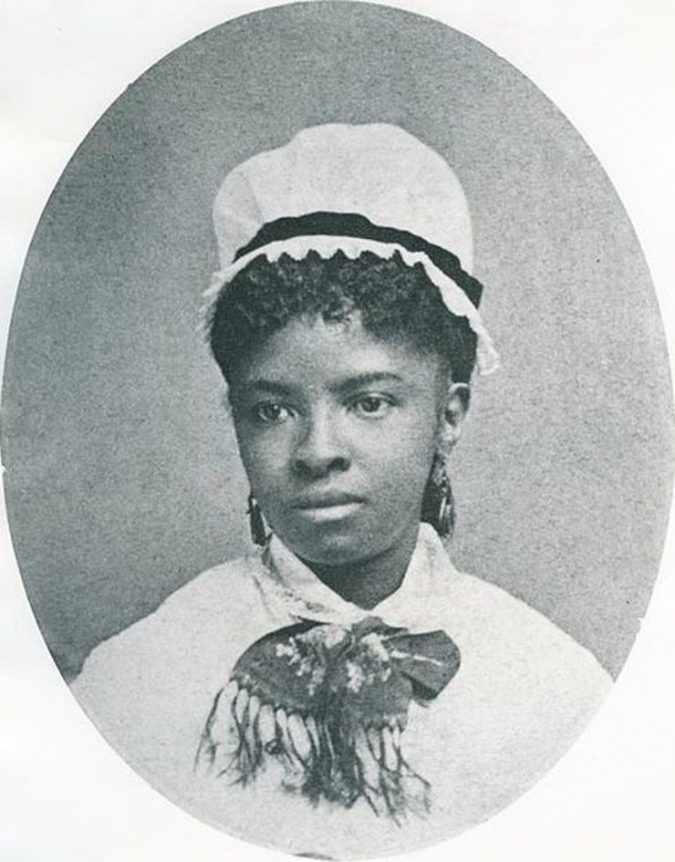 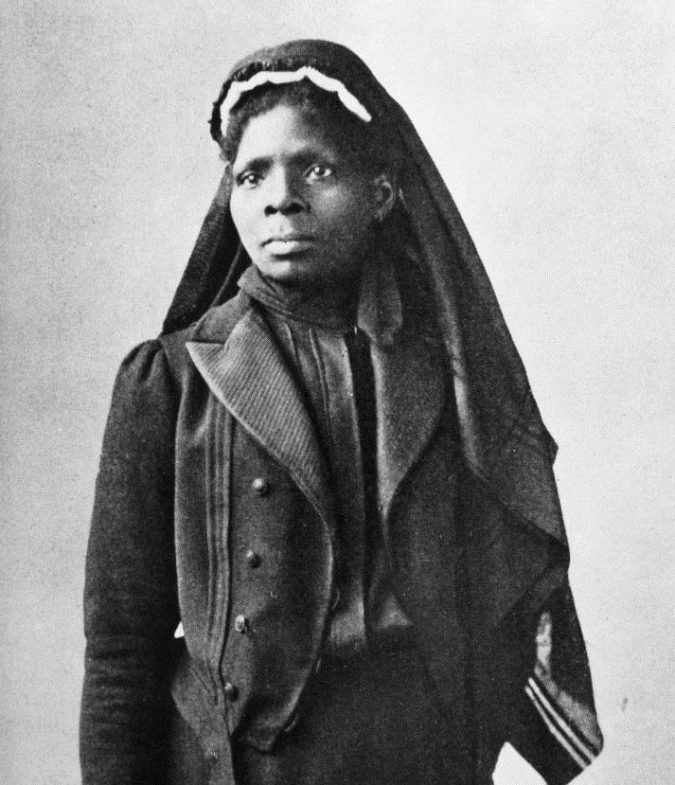 The contribution made by Dorathea Dix in treating mental patients cannot be ignored in any way. Although, she started her career as a teacher, but the way people with mental illnesses were treated transformed her into a student of medical sciences. Dorothea managed to provide a good treatment for these people. Her efforts helped developing one of the earliest institutes of mental health care in New Jersey. 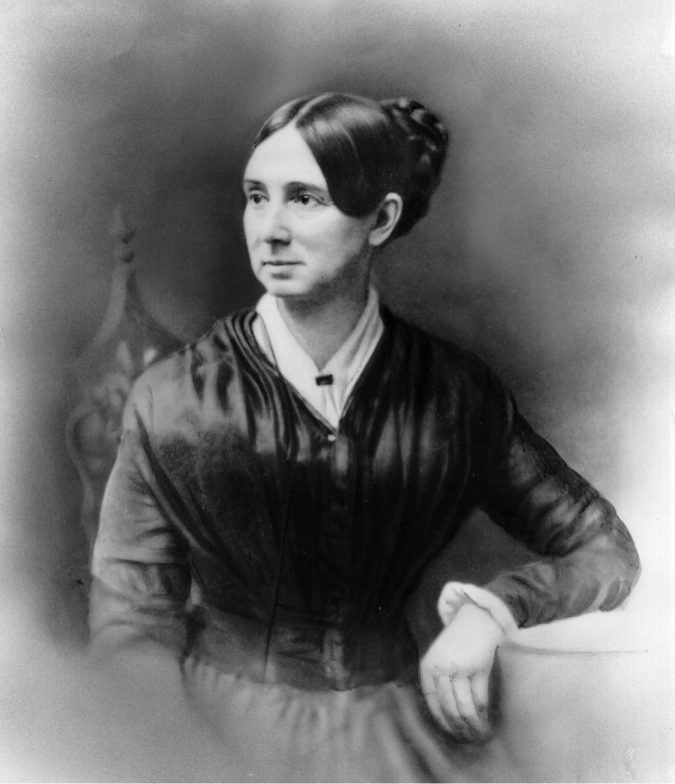 In the nineteenth century, a woman with a unique heart who noticed the suffering of poor immigrants founded an organization, Public Health Nurses. This organization focused on providing health care for poor immigrants who could not afford to pay doctors. She did not confine her services to immigrants, but anyone who is not rich enough to pay for medical help could get subsidized or free health care in her organization. 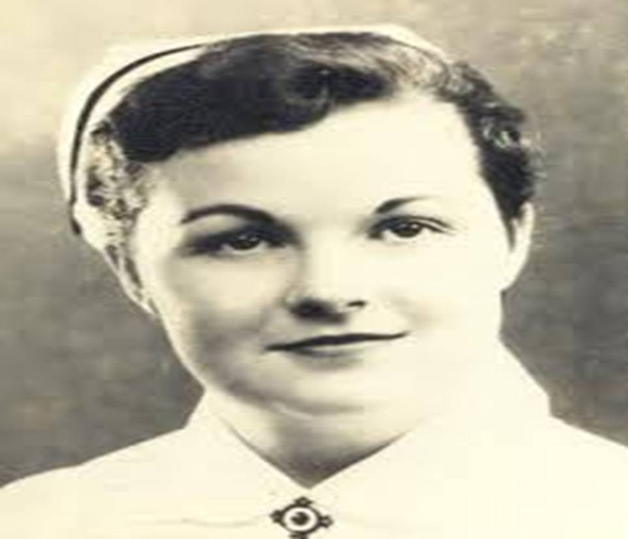 She was an American who assumed the role of a nurse since the age of 10. She played an active role in treating the wounded soldiers of war. She used to rapt in the treatment of the soldiers that once a bullet missed her by a few centimeters. She was amongst the pioneers who created the Red Cross Non-Profit Organization in the United States. 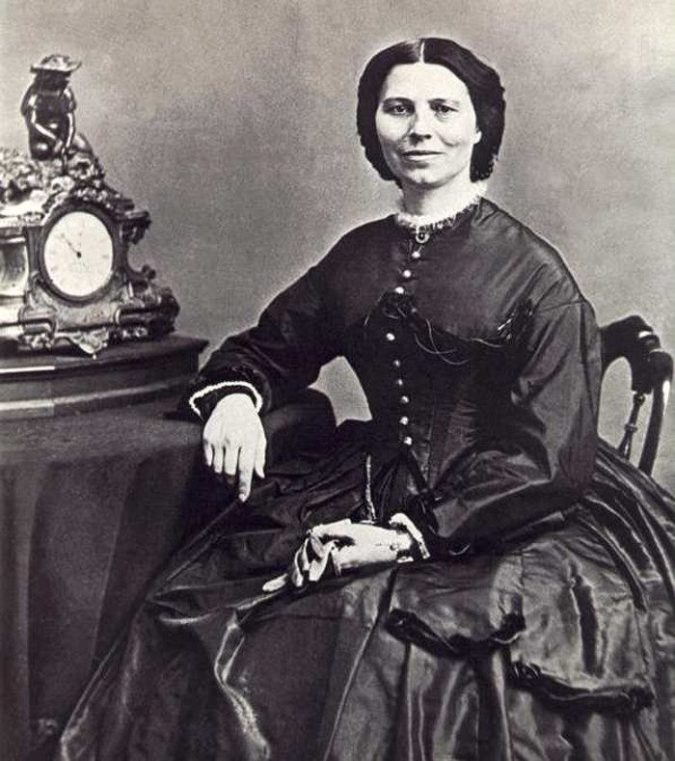 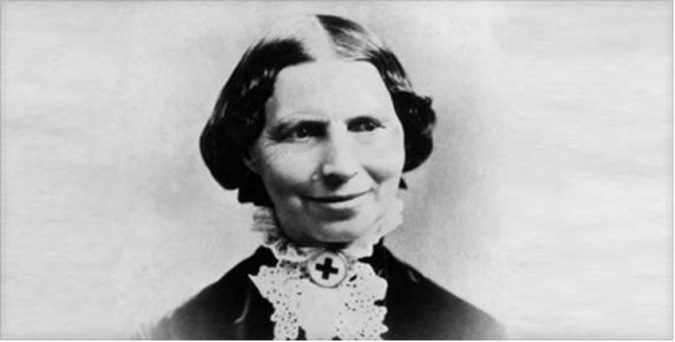 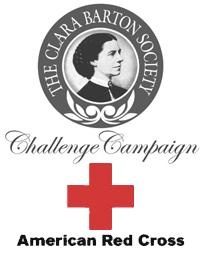 She was part of a volunteer group who served the wounded British soldiers. Seeing the plight and improper medical facilities for the soldiers led her to lobby for advanced medical facilities so that most of the wounded could be treated safely. Her efforts resulted in reducing the causalities of the improper medical conditions from 40% to mere 2%. Additionally, the first nursing school can also be attributed to her credit. 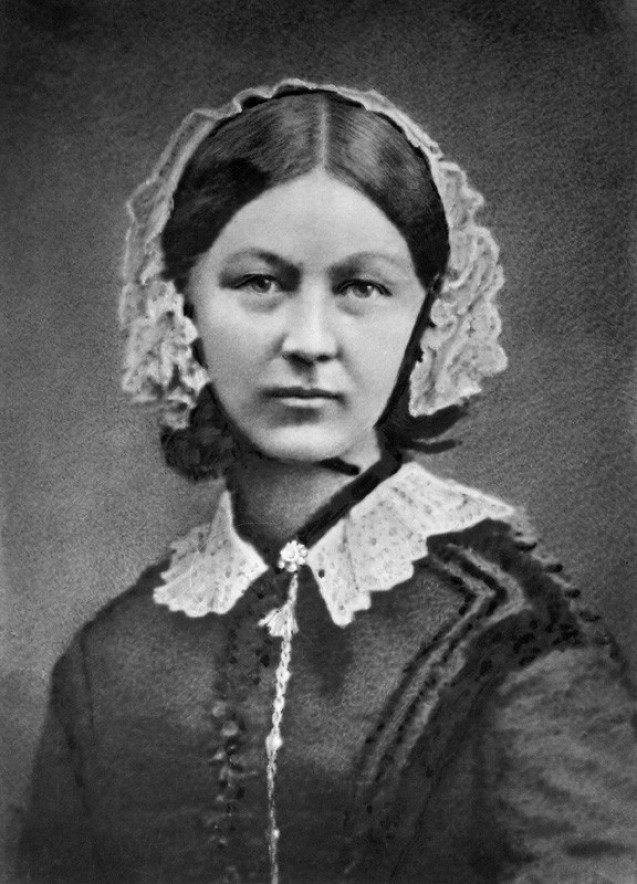 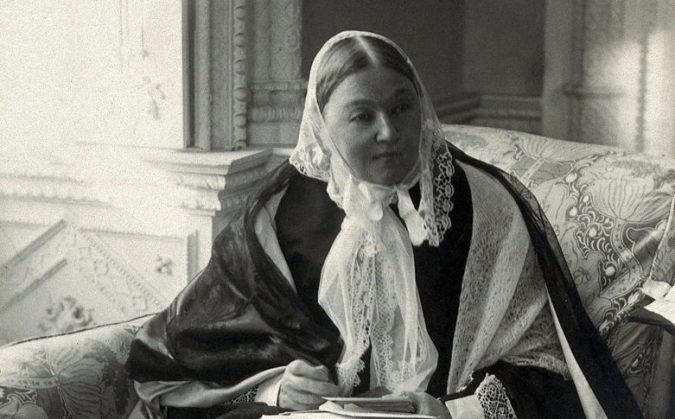 Anjeze Gonxhe Bojaxhiu, widely known as Mother Teresa, was born in the Ottoman Empire and served the poor people of India. She devoted her entire life to serve the patients who had contagious, deadly diseases. To her, religion, caste, and creed were of no importance when it comes to helping others; she served Muslims, Hindu, Christians etc alike. She did not restrict her efforts only to the patients; Mother Teresa built an institution, funded greatly by selling the traditional wear of India. the institution comprised 4500 nurses and nuns to serve the people of 133 different nations around the world. 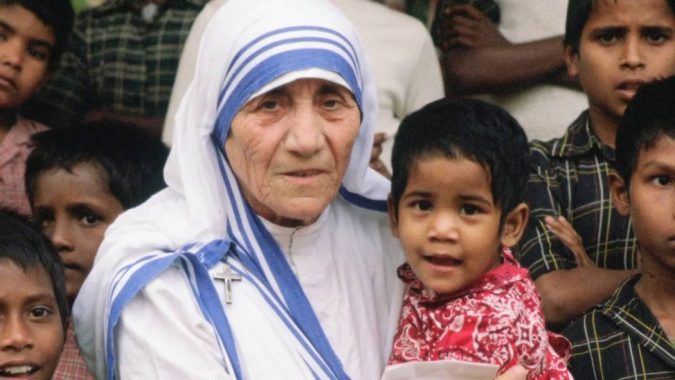 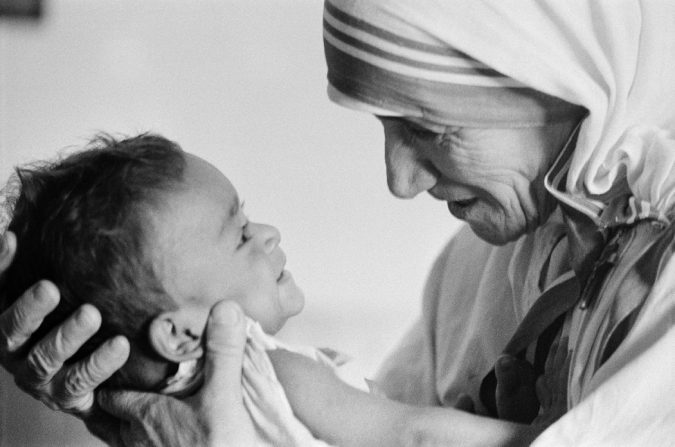 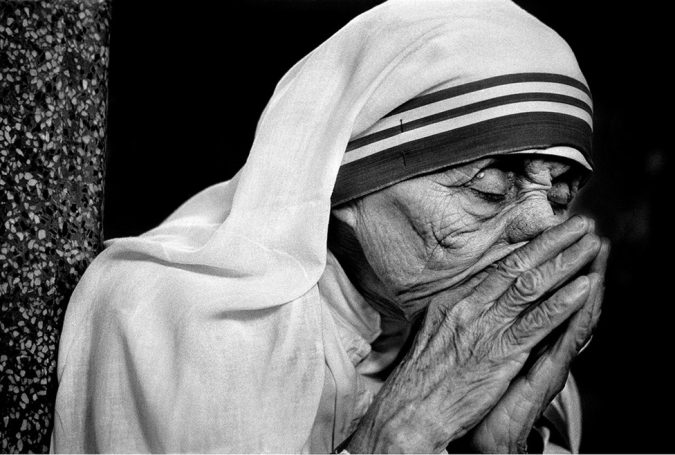 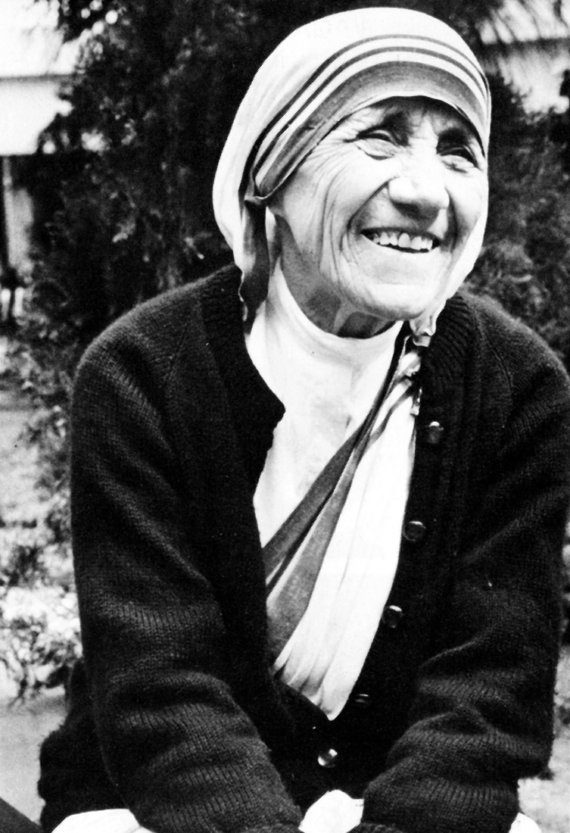 All these personalities are amongst the few who have the courage to devote their entire lives to help others irrespective of their color, creed, cultural background,or countries. We must learn from these exceptional humans and try to incorporate some of their attributes and values in our lives.